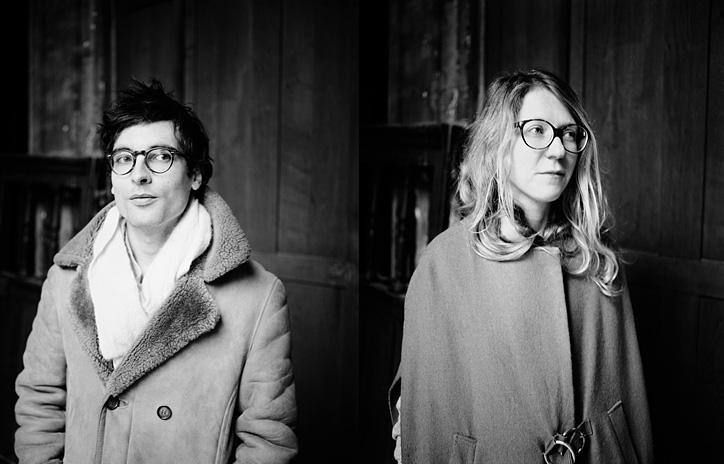 Together, Bartholomé Sanson and Felicia Atkinson made Shelter Press, an edition platform publishing contemporary art books and music. With their publications and a restrained pool of artists such as Estelle Hanania, Pete Swanson or Anne Laure Sacriste, they are building a whole sensitive universe where matter, images and sounds come together in echoes, where nature and human relations are the most important, where every place can become a mental home, a shelter. As they like to say: welcome to their world.

How did you meet and decide to work together?

Bartholomé: I started my first book house, Kagummi Books, when I was nineteen. It was all photocopy books with very small budgets and a huge production. In 2007, Felicia came to me by email for a book proposition. I already knew her work, but her project was too big, too demanding for me! So it first ended up like this, with no-answered emails.
Felicia: Then, we really met by coincidence,( or was it fate?), at the Electronica Festival two years later; this was one of an encounter! We first fell in love. A few months after, I won the Villa Medicis beyond the walls residency, and left for four months in the USA. Well, Bartholomé came with me. We went to Los Angeles and were very thrilled by the energy released by the fanzine world there. We both wanted to make books and records at the same time. So we decided to come back with the same vigor in our veins, mixing art, edition and music.

What was your first printing story?

Bartholomé: It was around 2005, the golden age of myspace. There I had seen so many nice things, drawings, pictures… that were never published. So I gathered myself, and some artists I knew. The idea was to create a kind of printed anthology every six months, with ten to fifteen artists, on contemporary drawing.
Felicia: I studied fine arts in Paris, and I have always bought many books and records, but I had no skill for graphic design. So it was wonderful to meet someone really gifted in this specialization. Shelter Press was a way for us to put our two words in regard. Oh, and Bartholomé's grand parents were printers too, did we forgot to say that?!

How was Shelter Press born?

Bartholomé: Kagummi Books was doing really good, but it had become rather mechanical, and I have to say I felt I was done with it. Plus, we came to a time when global fanzine edition knew an incredible growth, libraries started collapsing under piles of fanzines! Gone again for a residency in an Amish community in Ohio last year, very close to nature - the best place for reflection - we wrote Shelter Press's statement.

So, to you, what is Shelter Press about?

Felicia: Nature is very important to us. Shelter Press is called after the great Shelter Publications, a book house based in Bolinas, CA. that publishes books about 70's utopian architecture. For us, Shelter became the idea of a mental refuge. It is a special structure, for special projects. We imagined it as a large platform, to make every possibility come true, we wanted to get a variety in our objects to come.
Bartholomé: We offer wide possibilities for our artists, but our selection is more strict than it was with Kagummi Books. We consider our book house as a home, made for a kind of family. Because for us, human stories are as important as the work we make out of them. We try to meet every artist we work with, and to maintain special relationships with all of them. With bigger projects, less people come than with Kagummi Books, because we do not launch so many books per year. This can be frustrating sometimes, because there are so many people we would like to work with. But we have to define a common vocabulary, we want our catalogue to be solid, consistent and relevant.

Then, what about doing two things: books and music?

Felicia: Maybe we do both just because we love reading books whilst listening to music! Well, human relations seemed easier this way. Art and edition world can be a bit difficult to enter, whereas drinking beers with musicians, sometimes goes without saying. We felt there was no reason to split up the two parts of our activity. Everything work in echoes.

Nowadays, working with paper, record vinyl, matter to say so… requires a lot of sensibility, courage and passion isn't it?

Bartholomé: A lot of commitment, yes. Matter is really important to us.
Felicia: For example, we have this collection, "Poetry Room", based on text only; those books are made by musician or visual artists. Our relation to language has evolved a lot with Internet, so we think having text only, printed on paper, is very touching nowadays. Matter is fundamental, for it is real, for you can touch it hold it, but also for time and filing reasons. In thirteen years or more from now, our works will still have a place in the world, because they exist. We have always been deeply moved by this issue, as we have always bought many second-hand objects: our books and records may have their own lives, changing hands, countries, owners… We hope they will be mobile, but anyway, they will not be short-lived.

Would you define yourself as "paper freaks"?

Bartholomé: Paper is very important, and that's true that we are collecting many books, etc. But we are not crazy obsessive collectors either! And there are other issues in our lives : traveling, nature, music…
Felicia: We would not say we are freaks, because there are backward and forward movements between our objects and our website, that is also a real part of our work. Both material and virtual objects are important to us, they are part of the same structure.

Do you feel part of a special crew?

Bartholomé: Of a certain community, absolutely. Independent edition is still a small world, we all get to know each other, in a way or another. For example, we published works from two different artists, way before we found out they were a couple! People are always linked. As we said, human relations are very important to us, so this is very appreciated. There are encounters, discussions that make us grow so much…

So you feel part of it, even if you are living in the Alpes mountains, away from the big cities?

Felicia: Yes, but this is quite a new situation. We were living in Bruxelles before that, but we got tired of the dull big grey city. Everyone had his unchangeable place, and we missed seeing the sky very much. Last year we went to Finland, working very close to nature again, and this was very productive. Then we knew we wanted this way of living and working to be our daily life: with space, nature, and unspecific roles that bring a back and forth liberty between all mediums. It happened I got a teaching position at the Annecy Fine Arts School; and that Bartholomé had the opportunity to run the School's editions. So we moved into a chalet, in the French Alpes. We are very happy with it, and we are still traveling very often. In next January, we will be in Los Angeles for its book fair; a way for us to maintain the link between us and the artists we work with. I will also go on tour with my own music very soon.
Bartholomé: We may move again in a few years, who knows! As we are independent and we don't have any sedentary place, we consider every place where we live as a kind of artistic residency. 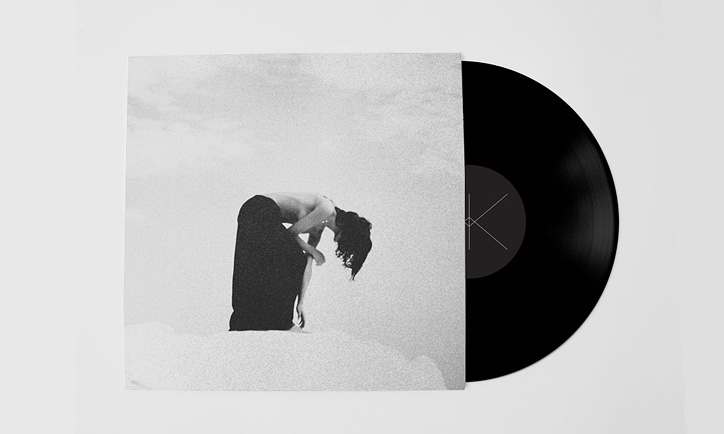 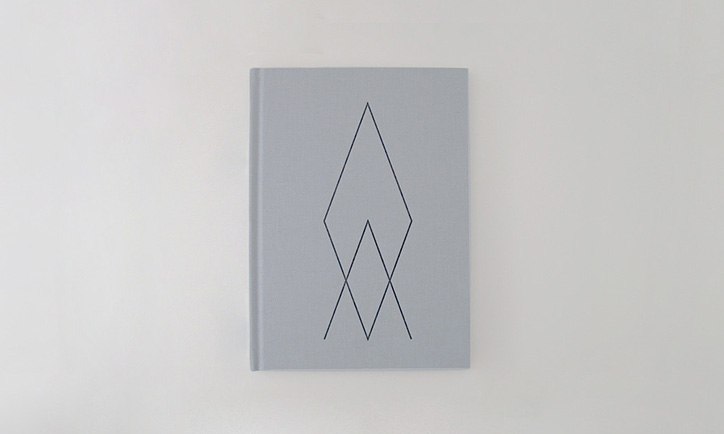 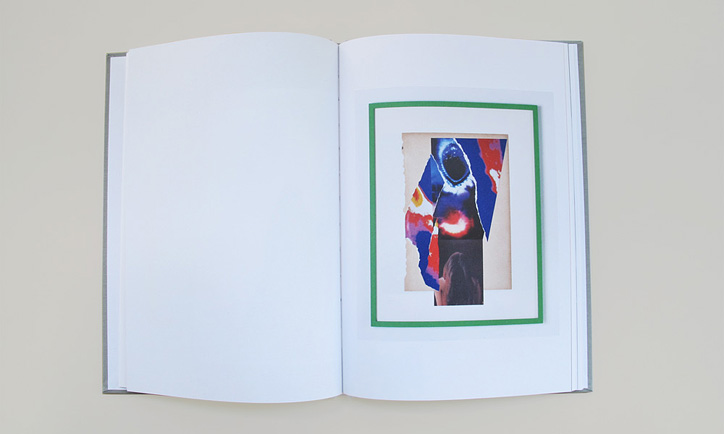 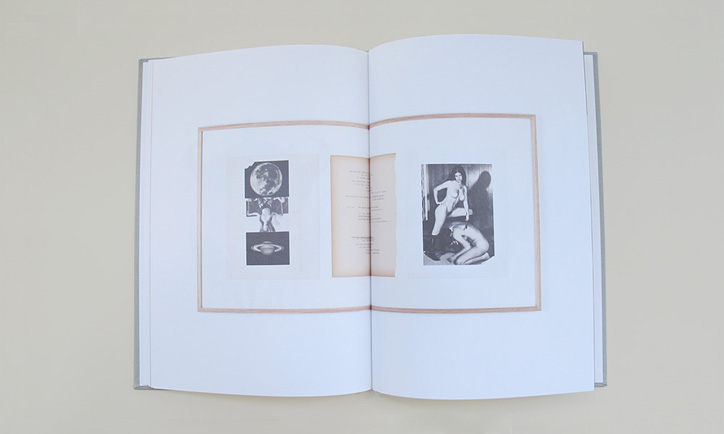 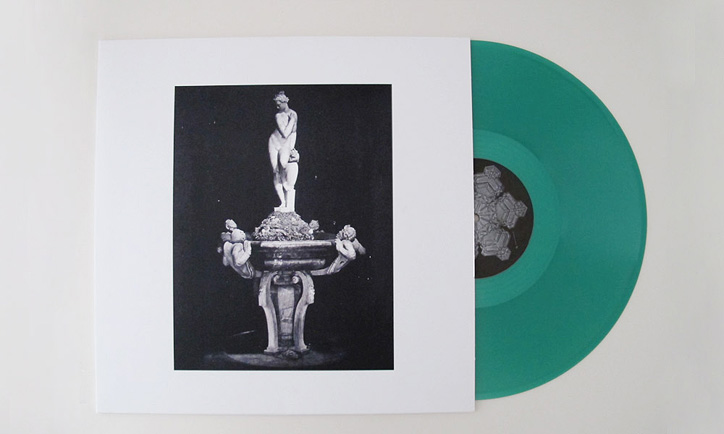 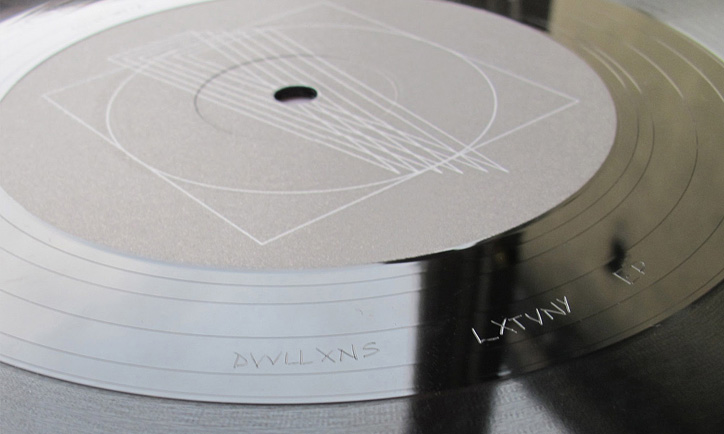 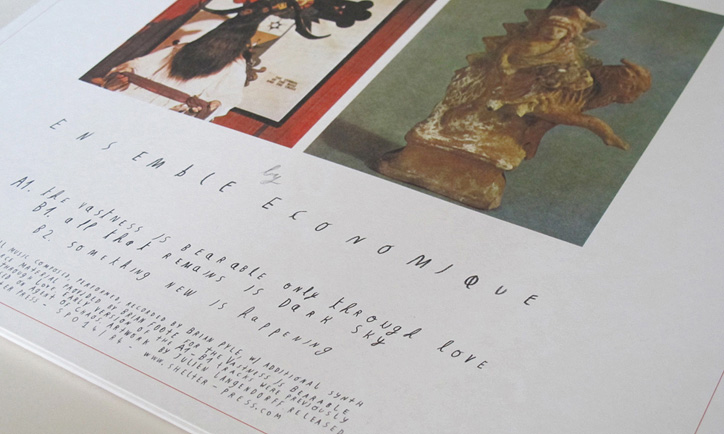 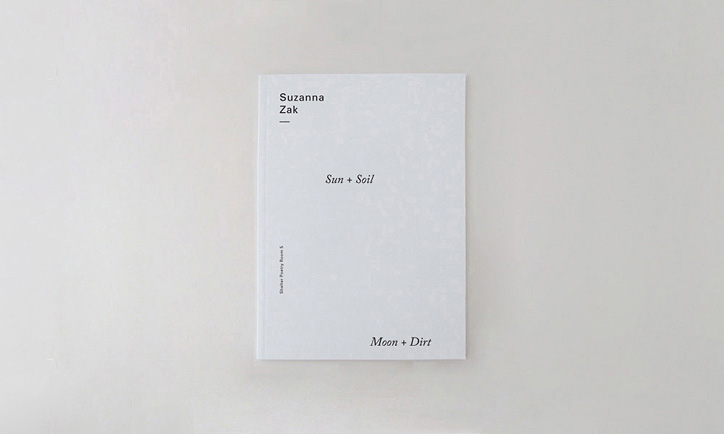 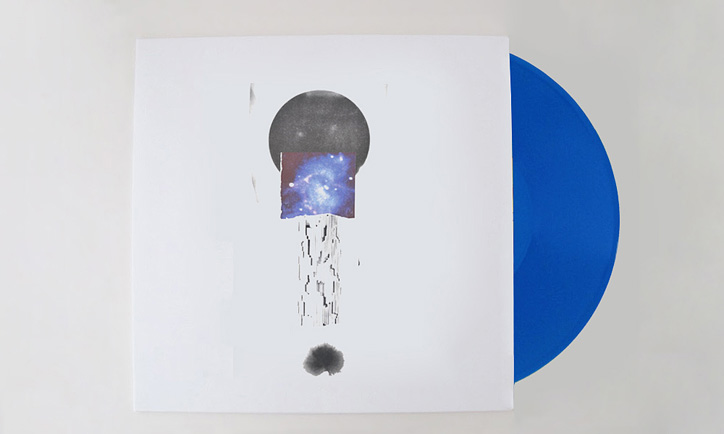 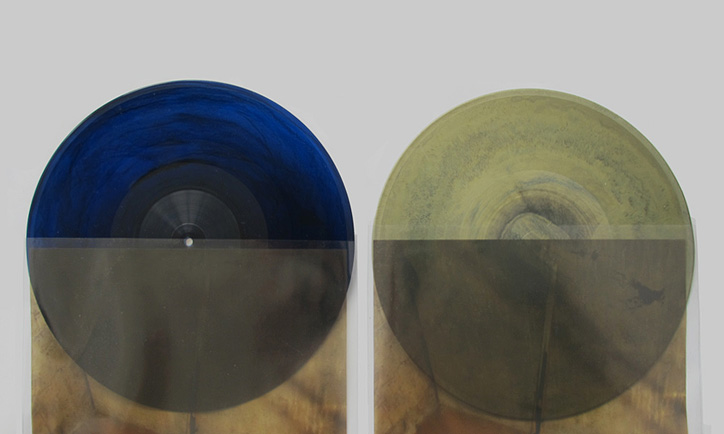 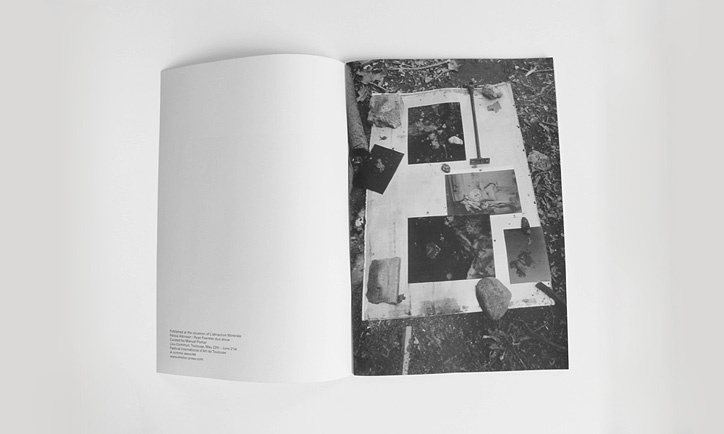 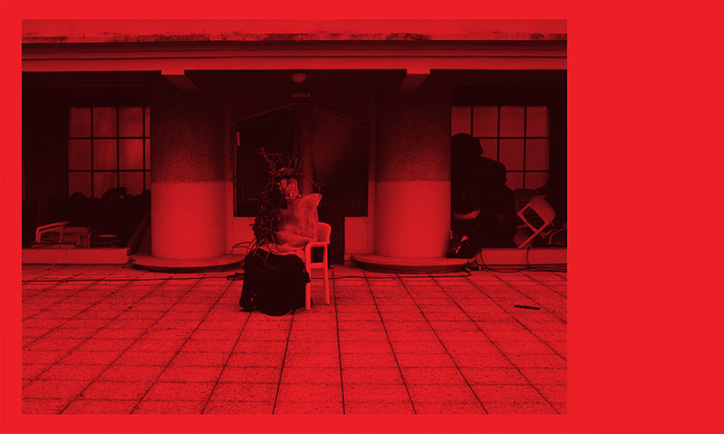 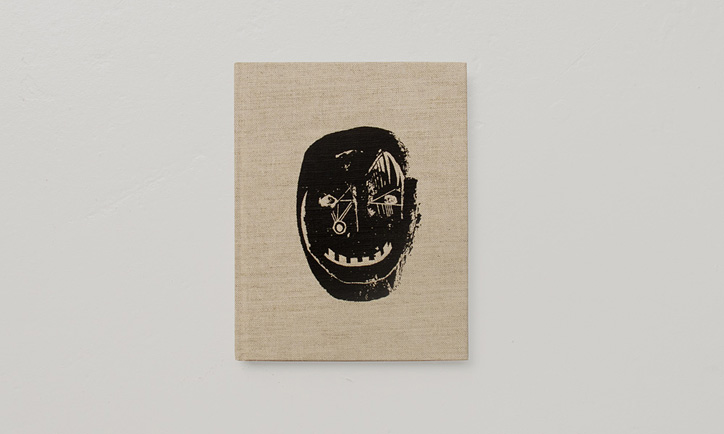 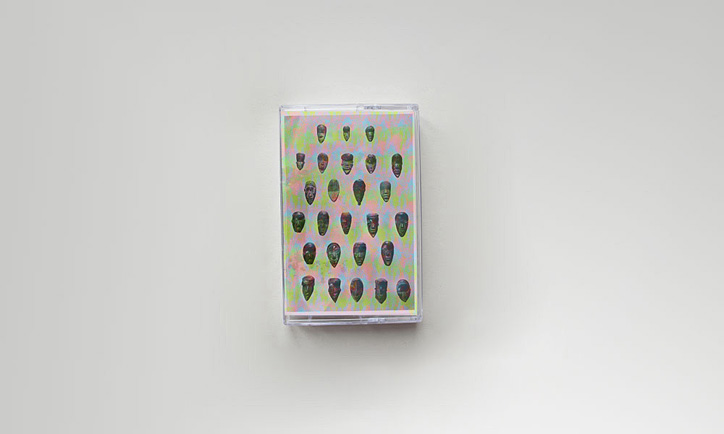 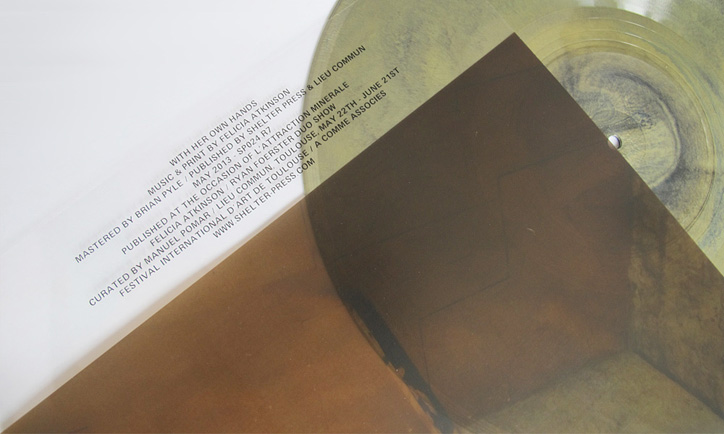 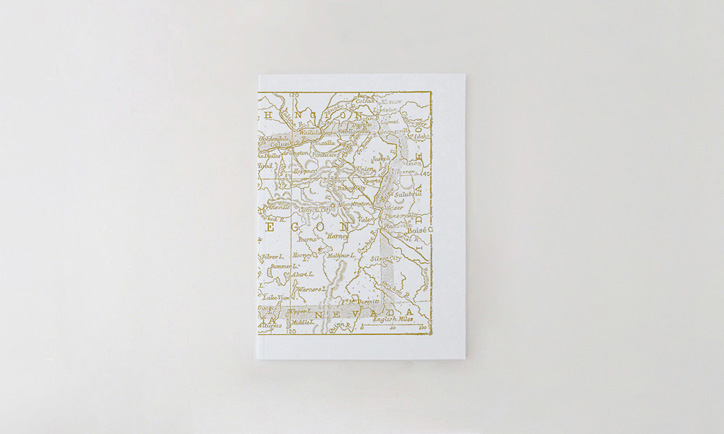 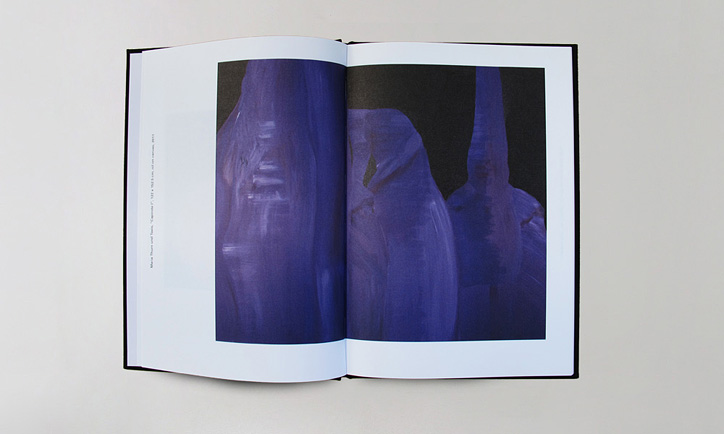 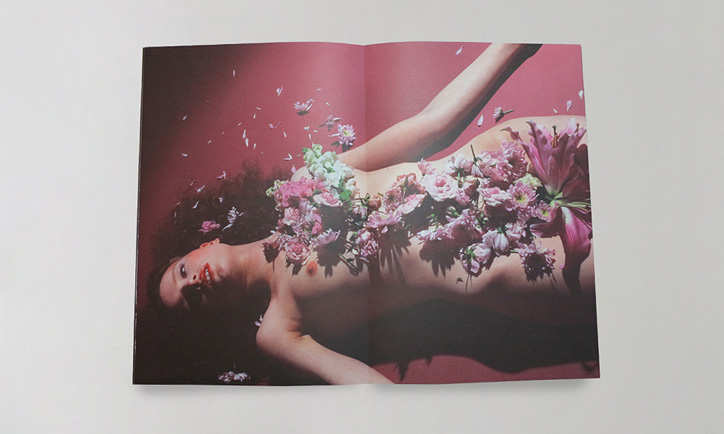 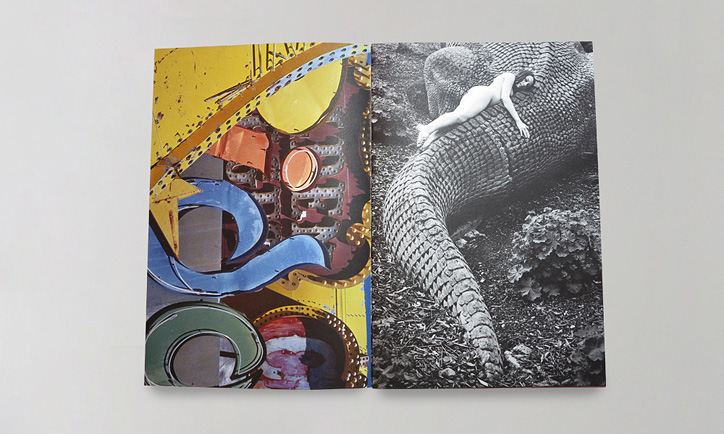 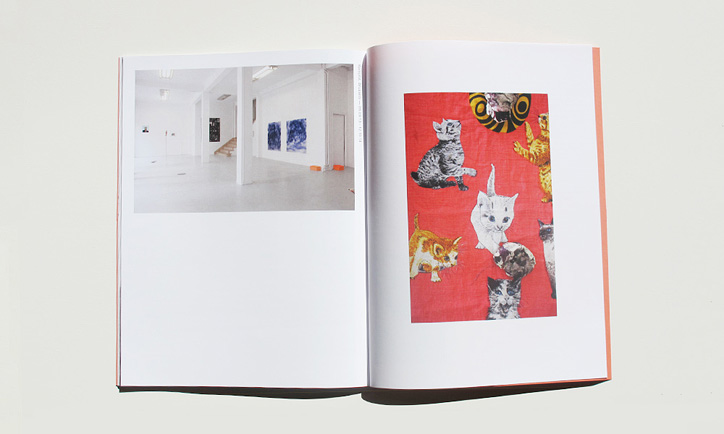 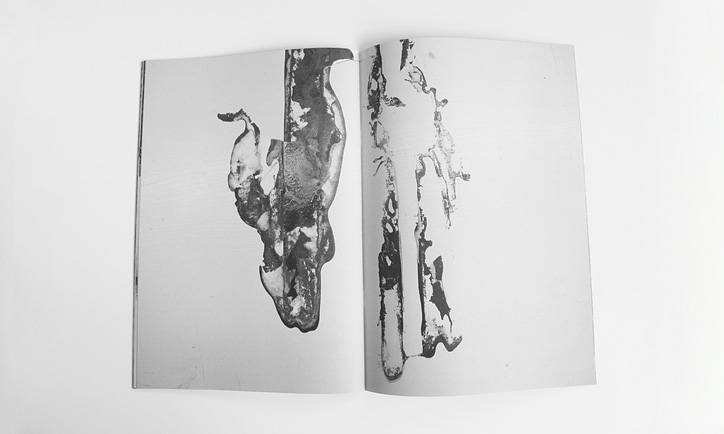 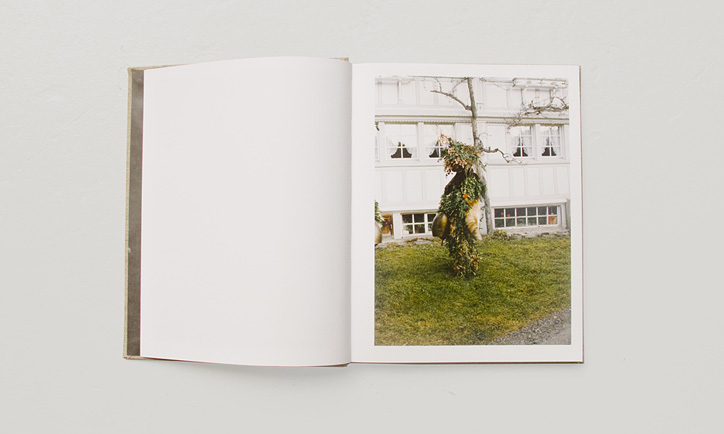 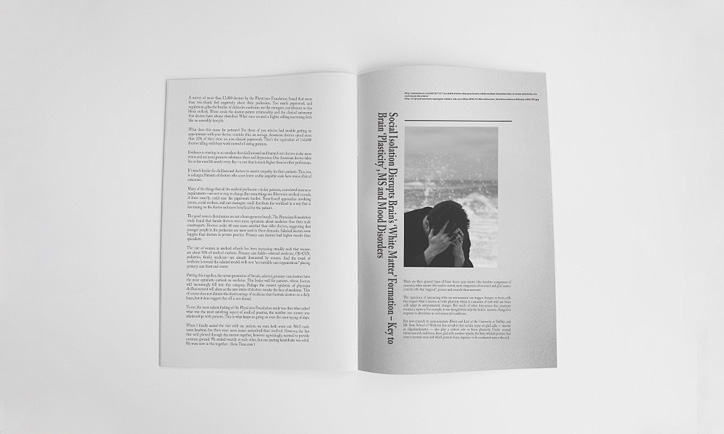 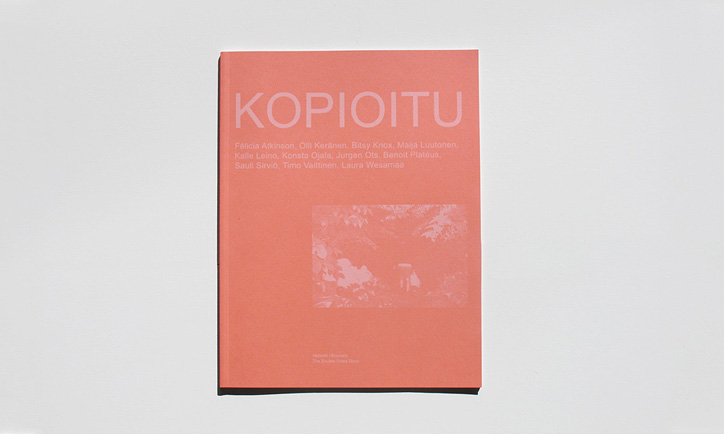 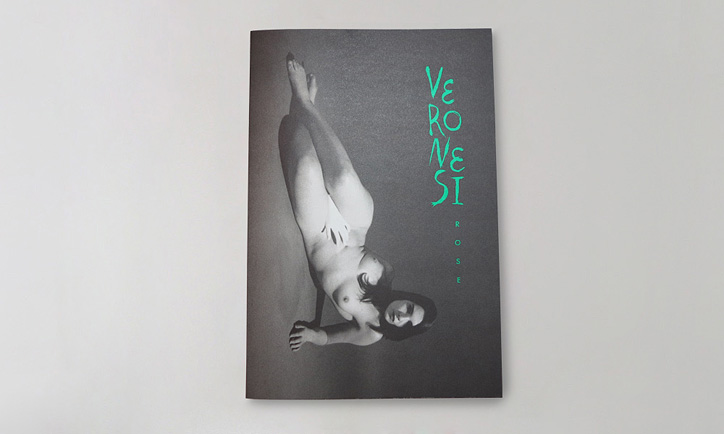 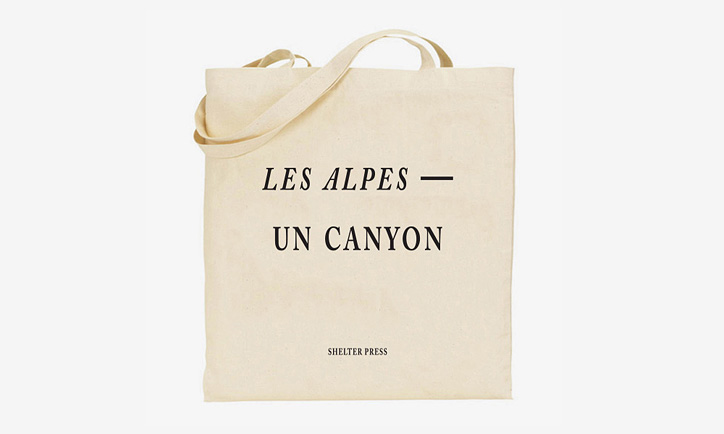