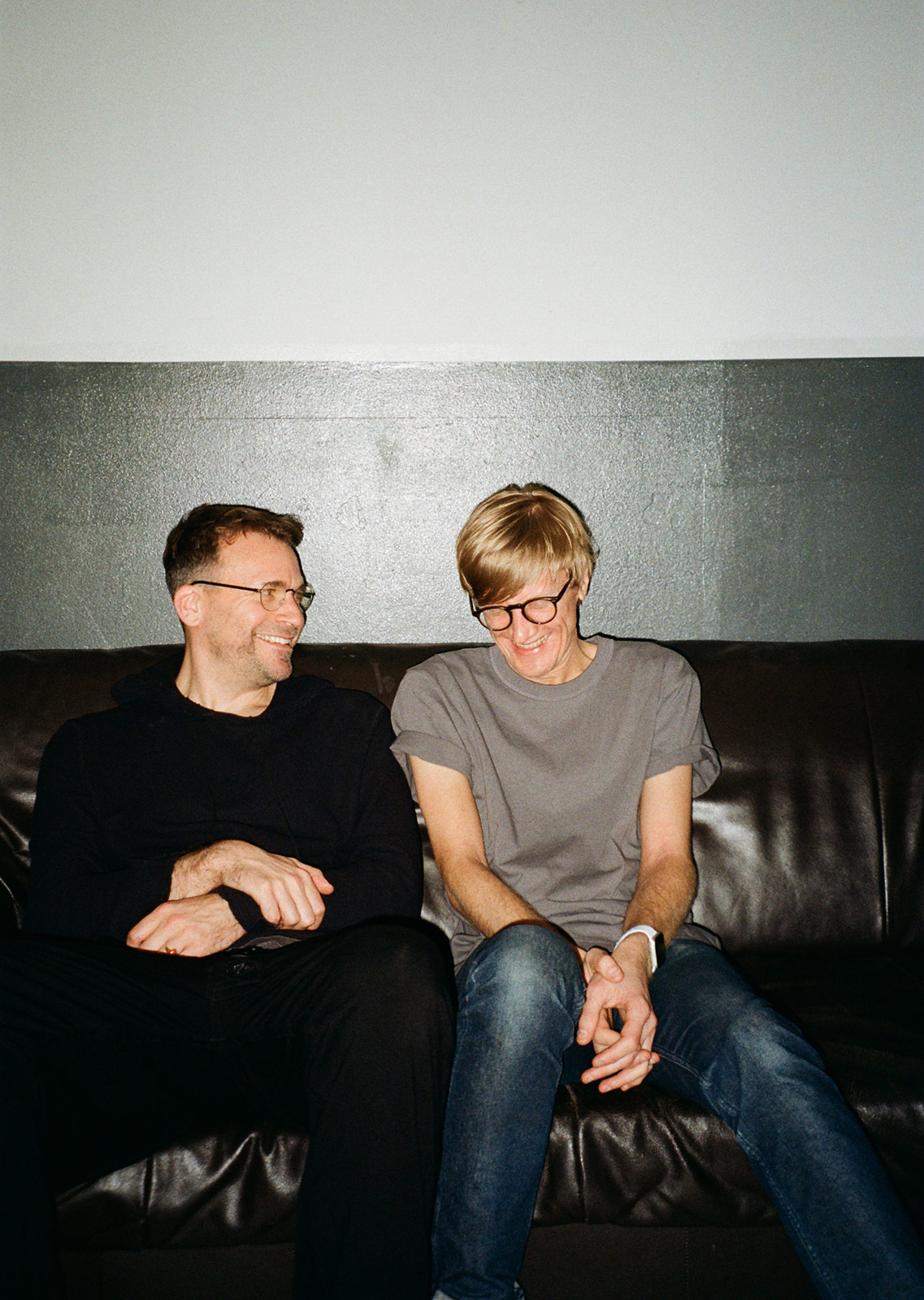 Even though Jas Shaw and Bas Grossfeldt don’t believe in fate, they can’t deny that their new collaborative album is the result of a line of serendipitous events. The Simian Mobile Disco member (Jas) and the performer, choreographer and visual artist (Bas) barely knew each other when they met in Cologne through a mutual friend, but in just two days, they recorded “the bones” of their new album, Klavier, which is out today.
“It all developed really naturally and we had a vibe going just from the start,” remembers Bas, who’d never collaborated with any other artist in his music work – he’s actually emerging in the music scene after having focused on choreography and installation art these past years. On the other hand, Jas is part of a duo (SMD) and his musical career spans a decade. But that’s not what made this collaboration successful. “That time making music has allowed me to build up a studio and plenty of experience using it, but when we are making music, I’d say that we have a fairly similar approach to things,” explains Jas. “To put it in a more upbeat way, our technique for determining if something is musical is very similar.”

Stumbling upon a Yamaha Disklavier in the live studio where they were recording was the ultimate act of serendipity. “Disklavier is one of many instruments that are very difficult for a normal musician to get access to. They are large, very expensive, and need to be in a reasonable sounding room and some capable microphones to sound good,” explains Jas. It was just natural for them to take the opportunity to experiment with it and explore the many different paths its sound could walk. Thus, in Klavier, we find tracks where the piano sounds in a rather ‘natural’ way, making it shine because of its beauty and simplicity, while in others, the artists have “pressed its strings, pushed our hands against it, tried different objects and so on.” Enjoy this musical journey around a rare and unique instrument, the Disklavier, which unites two talents for years to come. 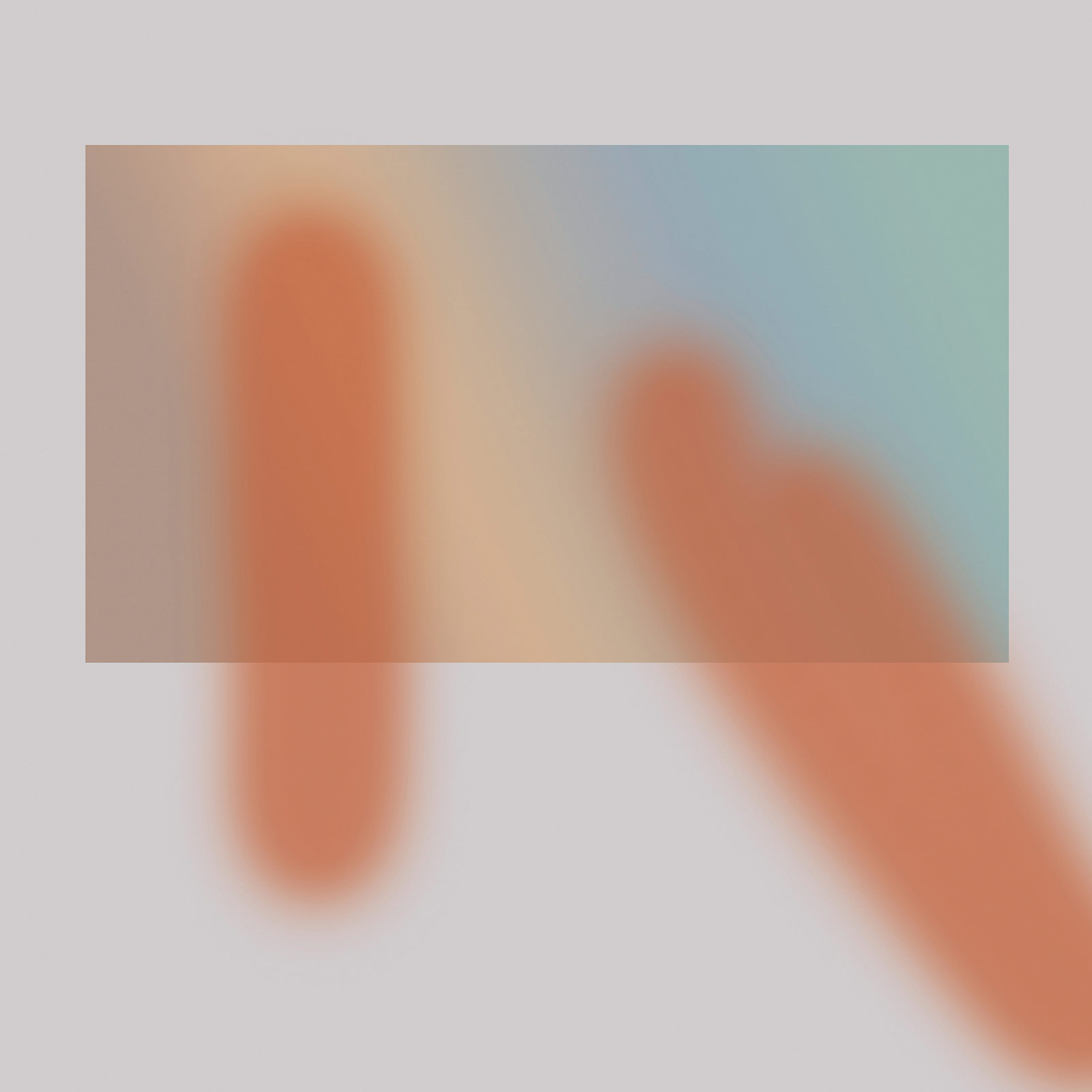