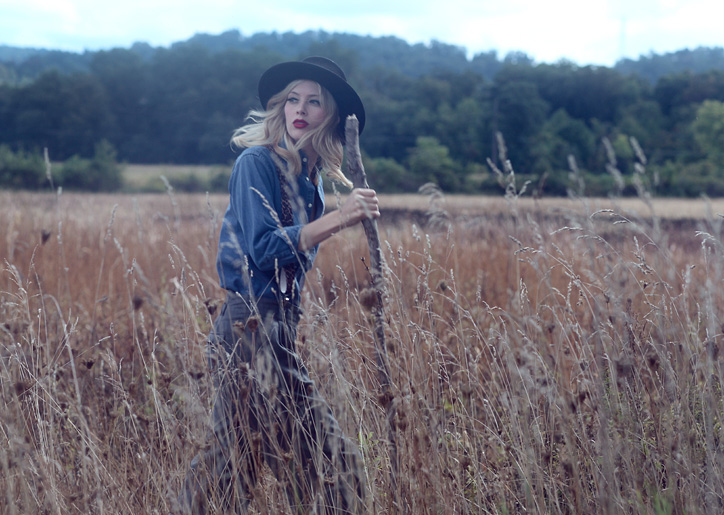 Shae DeTar is a New York based multidisciplinary model-turned-artist working with photography and mixed media. The self-taught artist creates vibrant, cinematic works shooting her subjects in beautiful locations, then hand painting over her photographs to turn them into otherworldly images.

Before you were an artist you were modeling?

I grew up in Pennsylvania and New York, doing acting: commercials and musical theater. When I turned 18 somebody scouted me on the street and I ended up traveling to Europe. The travel part was fun but I wish I could take it away so I could fill it in with something more productive. That’s my 37-year-old self looking out for myself.

How did you end up doing photography?

I started 5 years ago. I was making collages with magazines, just playing around. Then I modeled again, then I went to Parsons for Fashion design, then I had a vintage store for 6 years, and only then did I discover photography. I am a photographer but I also think I am more into mixed media. If I were to be stuck with just photography, I would not be doing this.

How would you say your work has evolved?

I am an image-maker, but now I’m switching it all. I’m still using photographs but I am applying thicker paint now. I’m switching to oil paint, which is a really big change for me. Previously I had been using inks, acrylic and powders- oil paint is so new for me. I also want my subject matter to be less of women in nature because I’ve just done it too much. You can’t stay in the same place, it’s too boring. I have to think of better ideas other than the nudes…but I’m glad I tried it because I had never shot a nude before and now I’ve been doing it for about a year and a half.

How did you find shooting nudes?

I wasn’t raised in a very religious family, but they were Christian. I would venture to say that nudity was something I wasn’t comfortable shooting because I’m really close to my family and I didn’t want to hurt their feelings. So for a long time I didn’t shoot nudes solely based on that and then I asked my mom and dad if they were okay with it. I wanted their blessing I guess. The images I made were not sexual, I’ve always told people that.

Besides the oil paint, how else do you see your work has evolved?

I’m going from small size to large. It will still be a photo, painted over, I never talk about what I use, I think people should find their own journey. I might add men or older women. I think I might want to do scenes. I want them to be doing something, not just the girl frolicking. I will probably be making up scenes and then shooting them really large scale so they will take me a much longer time.

Do you shoot digital or analog? What’s your process like?

I used to shoot in film only. I would print the image first and then paint on it which makes it lose its resolution and sharpness because of how the paint affects the paper and also because I primarily use a lot of watercolor. I then take that image and scan it in high resolution so you can blow it up big. When it prints it loses so much resolution so I had to figure something else out and I turned to shooting film. To me the end result is more important than how I got there. It took me three months to get over that I’m not shooting in film anymore, it was tripping out my brain but in the end the final image is what matters.

You’ve been described as having a vintage aesthetic; do you think that’s still applicable?

I don’t think that’s true. I think the reason people describe my work that way is because I did start out like that almost 6 years ago. I started doing photography because someone said I should start doing style blogging and my husband suggested photography. I was too scared to shoot anybody so I was just photographing myself and using it for my style blog. When I started shooting other women I styled them in what I had, which was vintage. It is valid in the sense of how I started but if you look at my stuff now, it’s otherworldly; I’m painting a fantasy.

What are your inspirations?

I am inspired by nature and by color. When I need inspiration I go to Strand Bookstore and I just look at painters. My favorites are the obvious classics: Van Gogh, Schiele, Lautrec, and Matisse. I am so into the impressionists, they are my heroes. Right now I am also really into Cecily Browne. Music affects me too when I’m painting. I go between classical, film scores and right now, hip hop. Sometimes when painting you need to focus and sometimes you need energy. I was thinking the other day, I don’t know the rules so I don’t even know when to break them, so I am just going with my instinct and breaking them all the time. 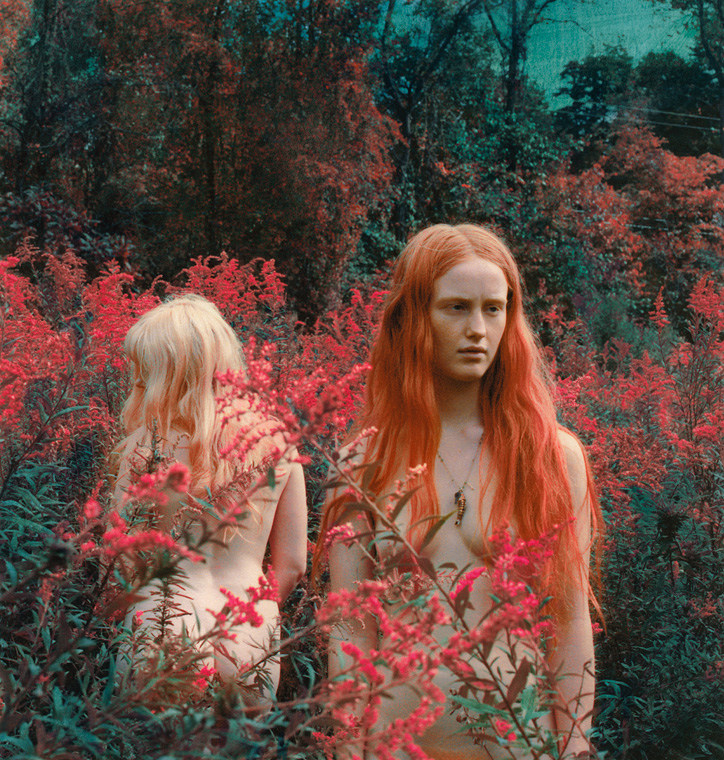 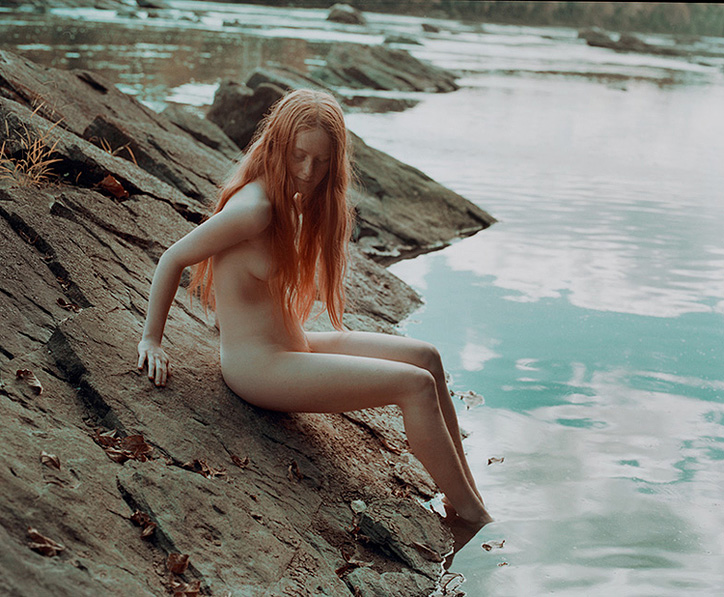 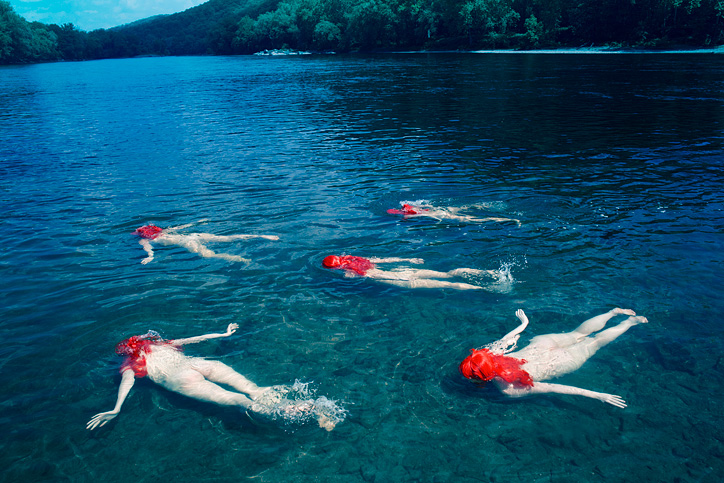 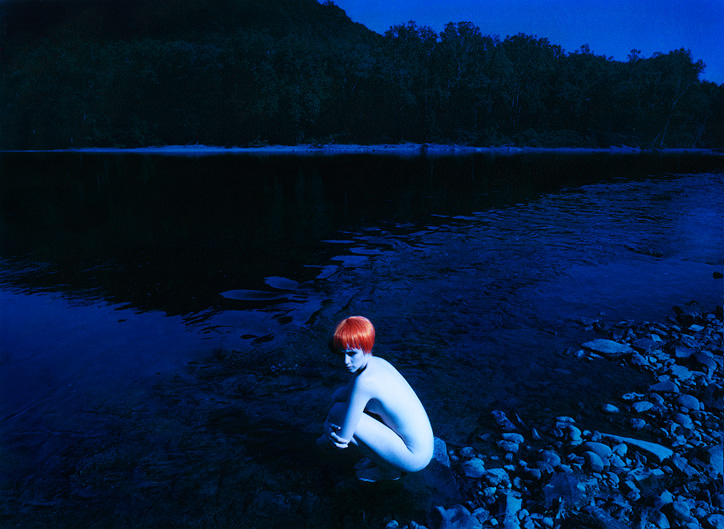 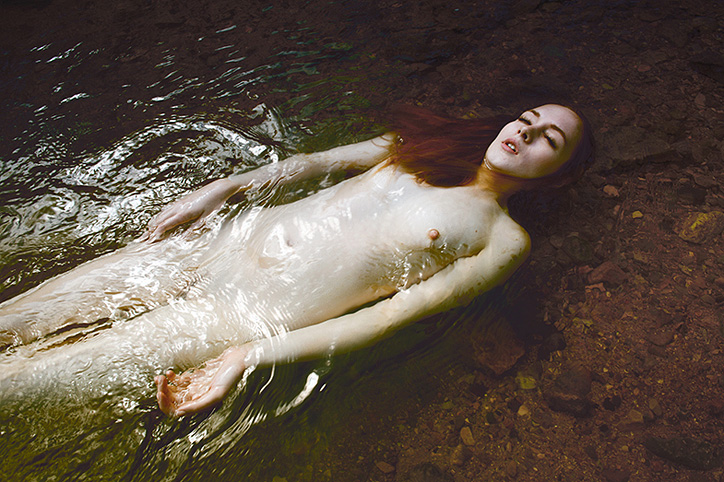 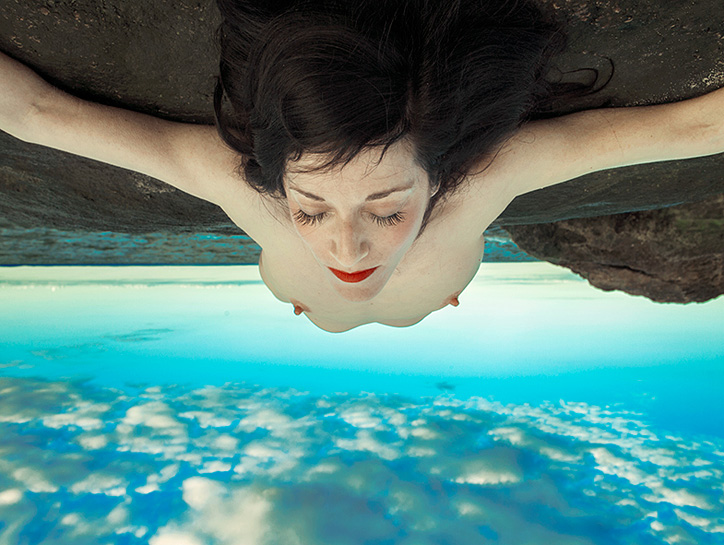 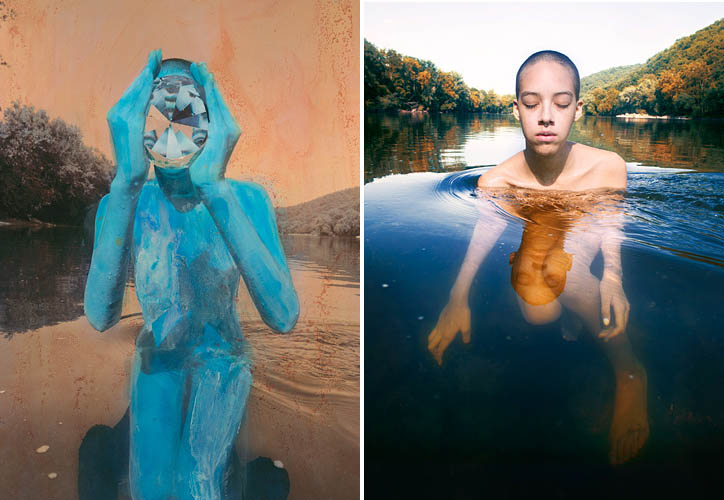 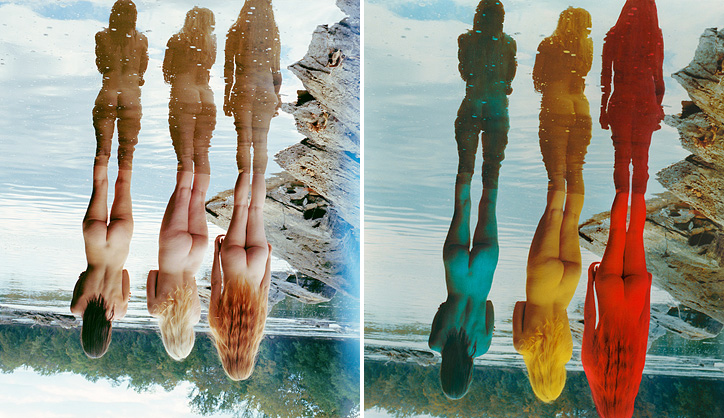 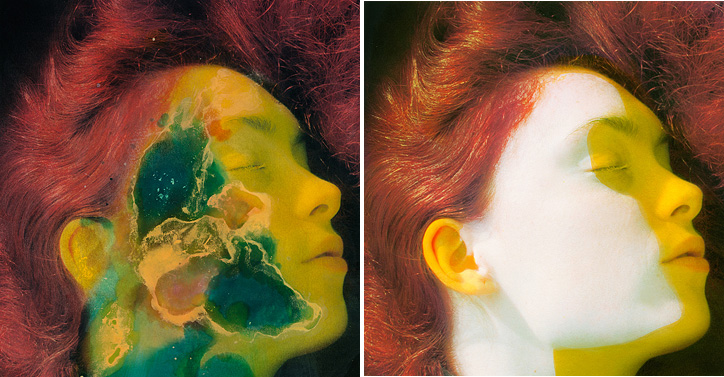 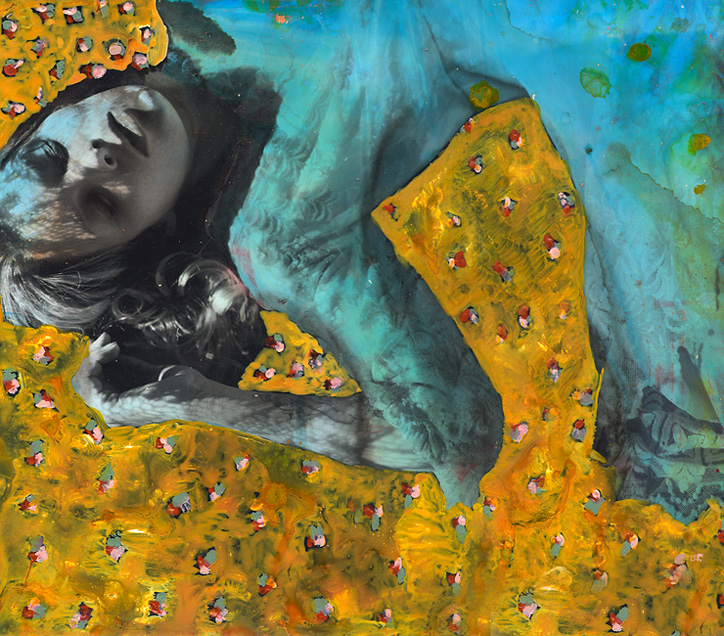 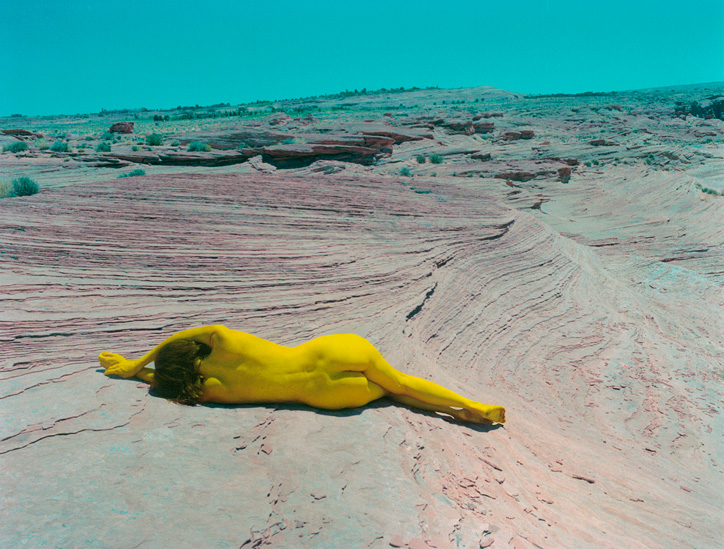 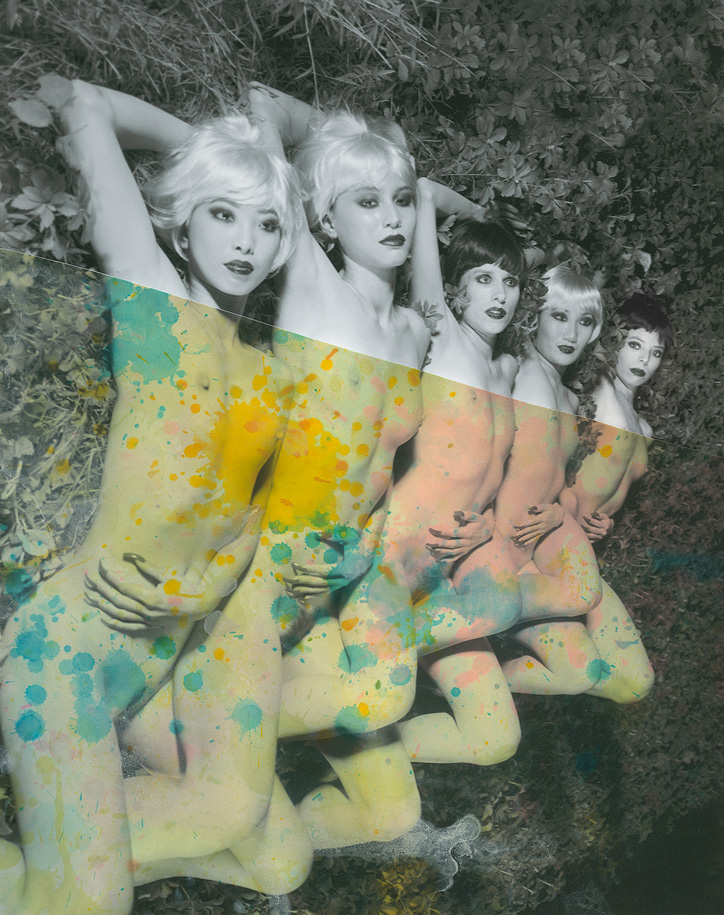 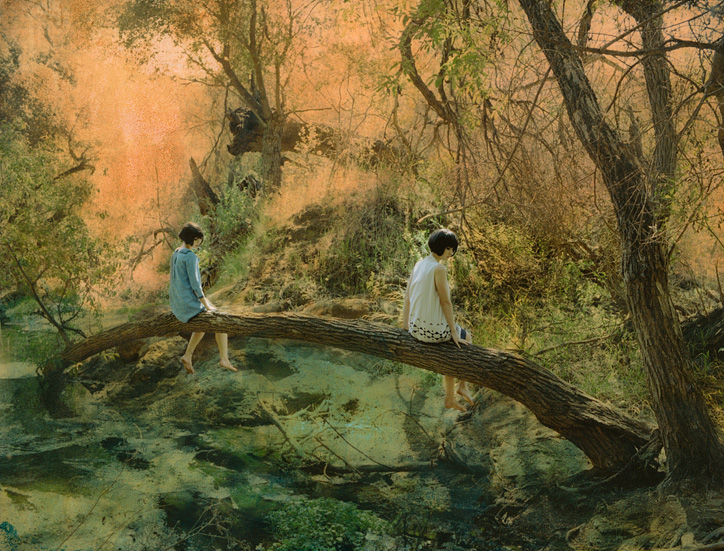 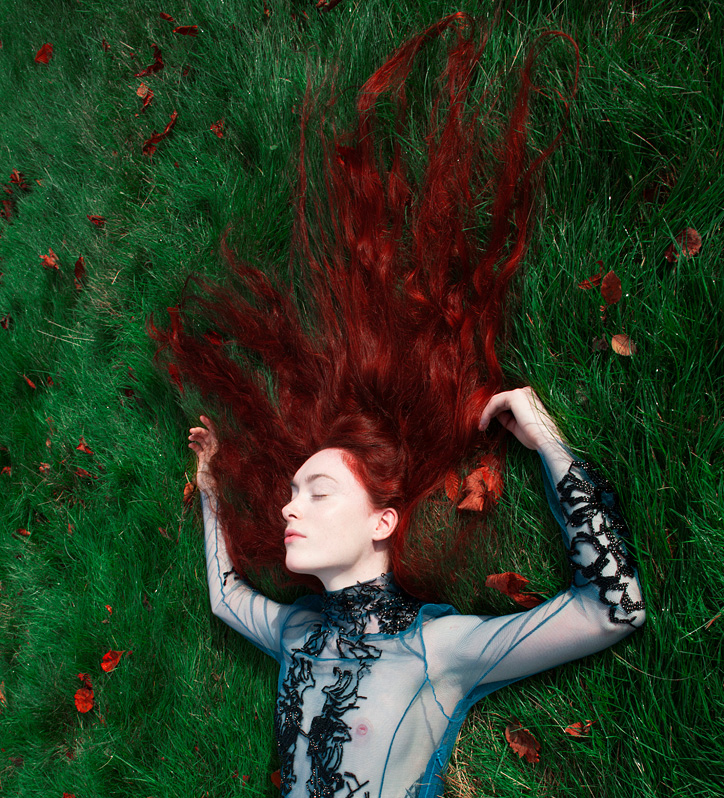