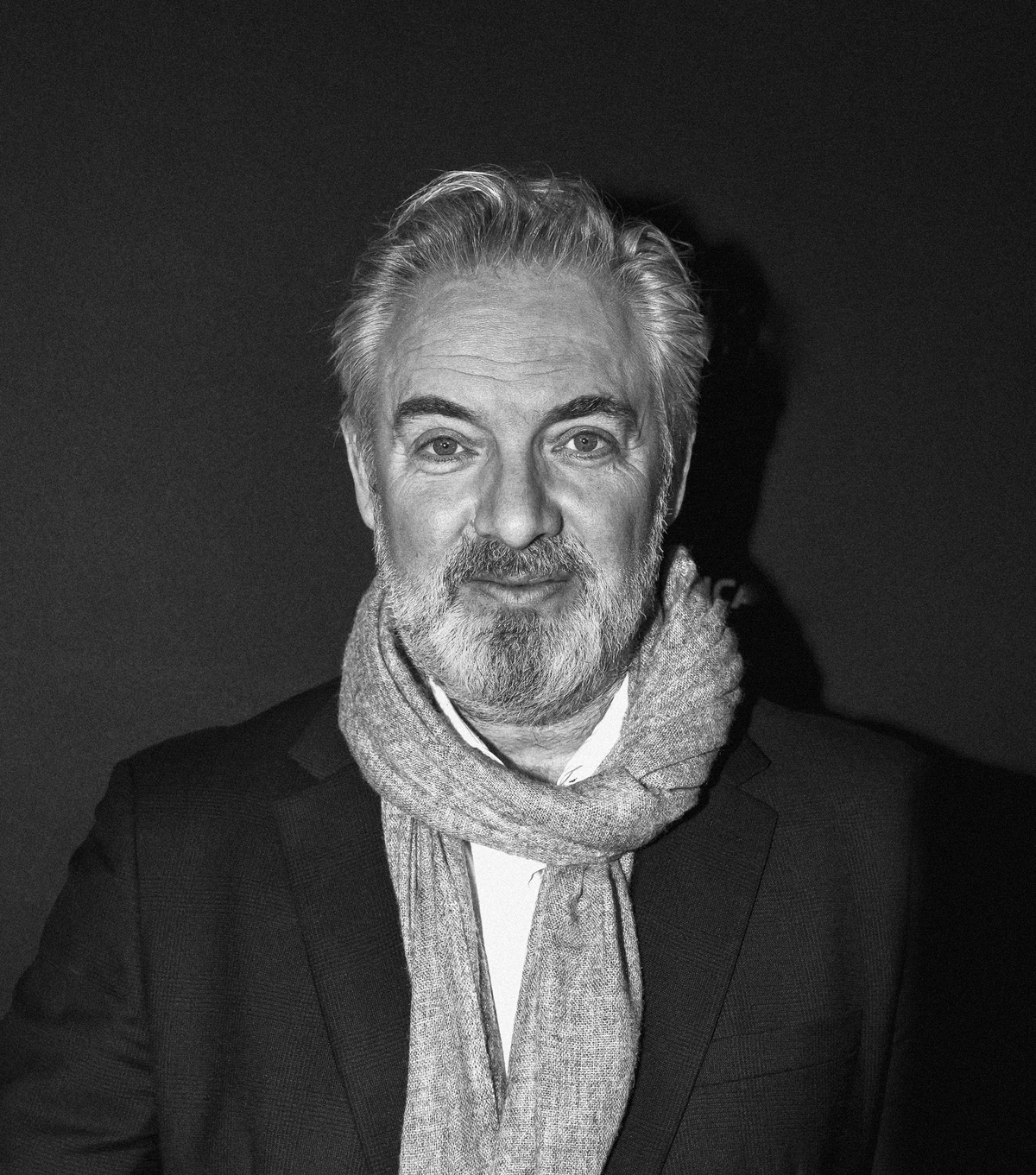 British theatre and film director Sam Mendes has just received the Stockholm Visionary Award 2022, and we spoke to him in the Swedish city about everything surrounding his film career. An Academy Award-winner for his directorial debut American Beauty (1999), Mendes thereafter entered the starry galaxy of movie-making in Hollywood directing a-listers like Paul Newman and Tom Hanks (Road To Perdition), Leonardo DiCaprio and Kate Winslet (Revolutionary Road) – to whom he was married between 2003-2010 – entrusted with directing two of the latest Bond sagas, Skyfall and Spectre, and more recently blockbusters Jarhead and 1917. He has never wanted to cast himself in a genre or style. His movies are interested in human beings on a journey and even in the James Bond films, he explores dysfunctional families, biological or otherwise. Now he presents his film Empire of Light (2022), starring Olivia Colman who plays a cinema manager with bipolar disorder in an English coastal village in the turbulent early 80s. 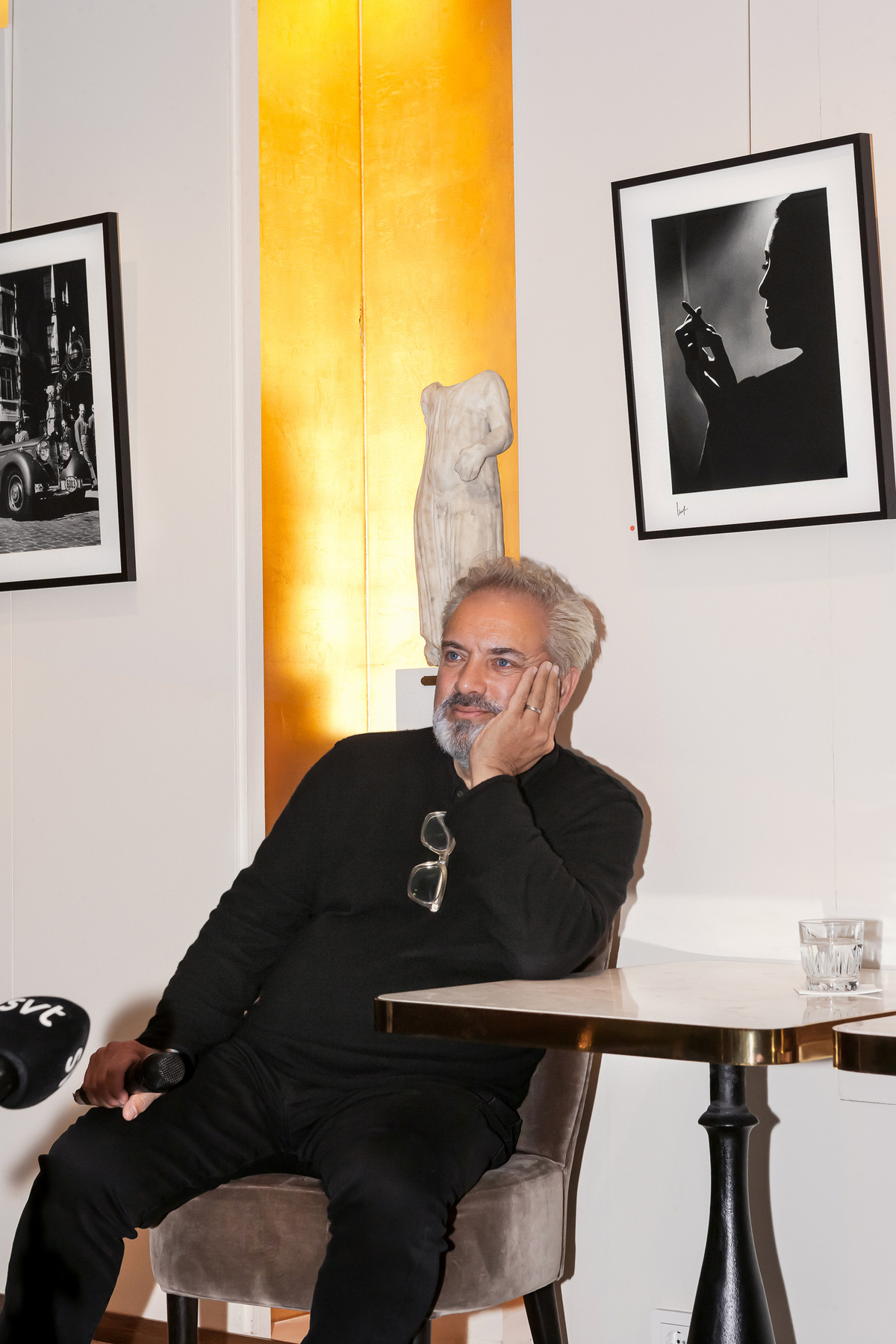