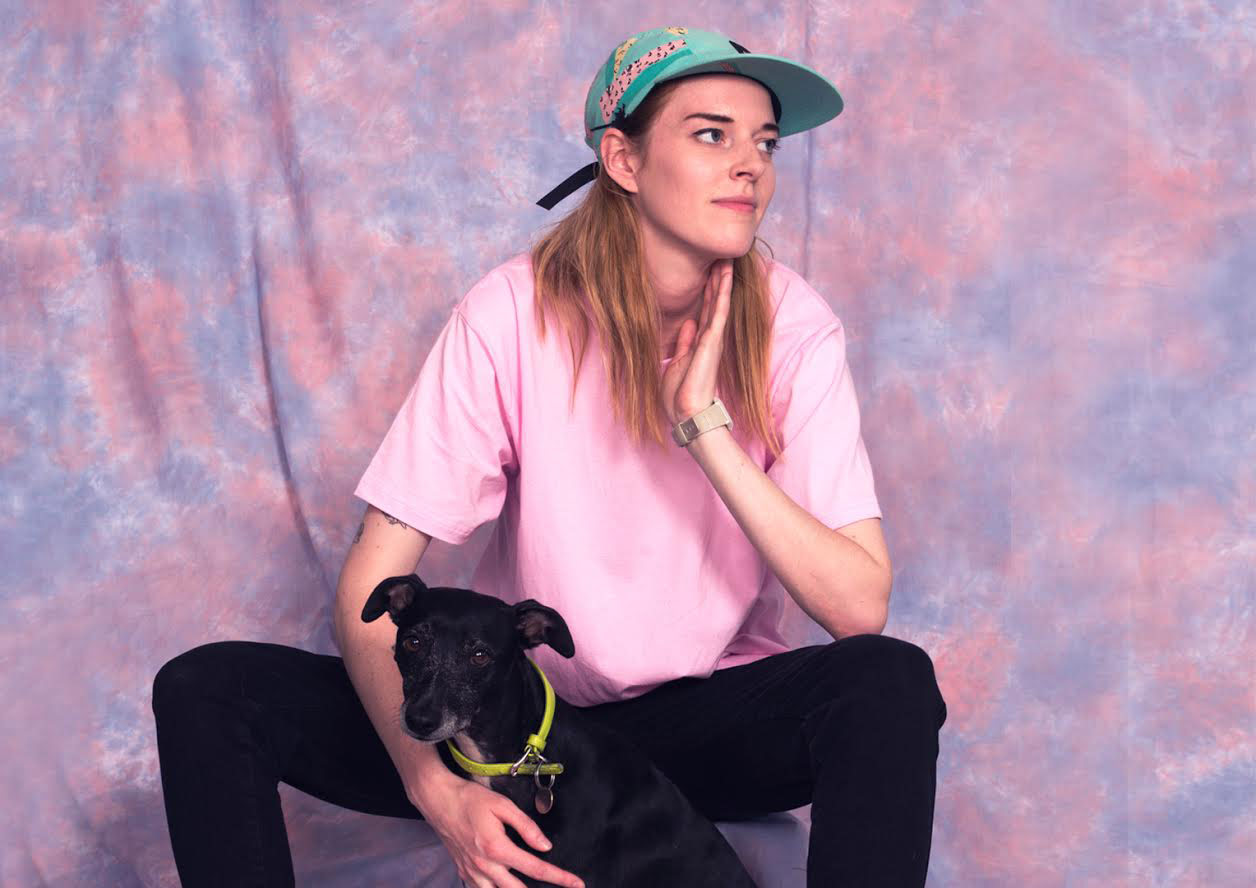 Rose Pilkington thinks colour makes this world a more pleasant place to live in, so she tries to do her bit with her designs. Using a wide range of mediums, and a combination of 3D and 2D technics, she conveys a sense of joy with powerful eye-candy creations. Having graduated less than two years ago, examples of her work include creating live visuals for One Direction and Olly Murs, or a mural for the MTV offices in London. The colours, energy, and movement seen on her graphic designs are nothing but the reflection of a restless young creative with much yet to say.

When did you realise you wanted to become a graphic designer?

It was my foundation year at Central Saint Martins that lead me down this path. Having moved to London pretty young, I spent years not knowing what I was meant to be doing with my life. But as soon as I threw together a portfolio of paintings and photographs and I somehow got myself into art school, everything just fell into place.

So you graduated from the prestigious Central Saint Martins. According to your own experience, why do you think this school is considered among the leading centres to study art or design, and how did studying there influenced you to become the professional you are now?

CSM is a real, what you make of it, place to be. The only way to learn there is by teaching yourself, because most of the time you are left completely to your own devices, alone to create whatever you wish. I had a pretty great experience there because my work really came into its own, and once you start rolling with ideas and themes you are really into, the whole process becomes inspiring and you become totally driven to keep creating more and more work. I graduated in May 2014 and I probably had the most full on year and a half of my life since then!

You work with a wide range of mediums, from photography to computer graphics. How do you decide on one medium or another when you start a new project?

It’s usually a very natural decision as to what will fit the brief the best. Most of the time I think in 3D, which is my prevalent medium, but I do appreciate working in a 2D realm, and when I do its form is usually very minimal and simplistic with prevalent use of colour. 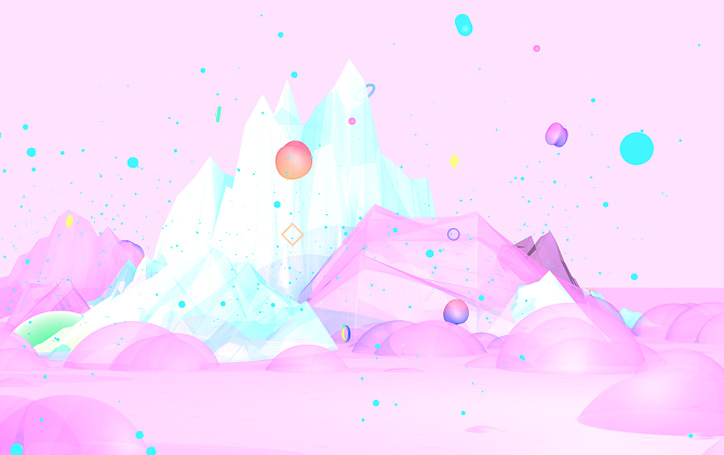 Colour is the most prominent feature in your style, and it identifies everything you create. When and why did you start this close relationship with it?

It has been a subject that I have been drawn to ever since I can remember. At first I think I lived it out in the clothes that I wore, then it crept into my work and now it really does define everything I make.

I have seen on your Instagram photos of Ocean Drive, the iconic street in Miami scattered with art déco buildings painted in a wonderful pastel colours palette. What did you like the most about Miami and its relationship with colour?

It was all I could have hoped for visually, having wished to see those buildings in the flesh for so long. The tropical climate completely compliments the architecture and I only wish that the city I lived in took on the same ideas and adorned its buildings with such visually pleasing colours. It would just make everyone happier.

There is a special relationship between music and Rose Pilkington. You have created live visuals for Olly Murs, One Direction and a 2D visualization for Jaime xx’s latest album, which I guess were fascinating opportunities for you. Do you think music and colour affect our senses in a similar way?

Absolutely, and when combined the two work hand in hand to compliment the senses in every way. My view, especially on live visuals when it comes to working with music, is that when experiencing it, your eyes must be complimented as well as your ears with something visually stimulating, which is usually why my use of colour penetrates so predominantly.

You are part of  Studio Moross, a design studio that defines itself as an “award-winning multi-tasking studio that creates, art directs, designs, films and rebrands some of the biggest musicians on the planet.” Tell us how started your relationship with them and what drew your attention from this multidisciplinary team.

I started my relationship with Studio Moross in my second year of uni. I applied for a job they advertised for a video position, despite knowing my chances were slim being a student. I had an interview, I stayed in touch and then freelanced with them in my third year. A few months later I had a call from Kate and I joined their team of 7. I had always felt an affinity with the work Kate was doing with her studio, so I really felt it was the place where I should be working. The work we do there is 95% music based, and there is barely ever a dull day.

Can you tell us something about the next thing you are working on?

I have just completed a series of 3D stills for a great new startup called Electric Objects, which has developed an internet-connected display screen designed specifically for art. 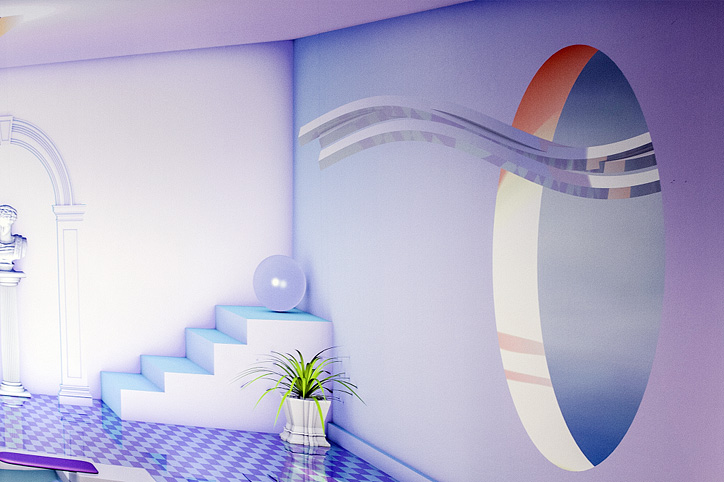 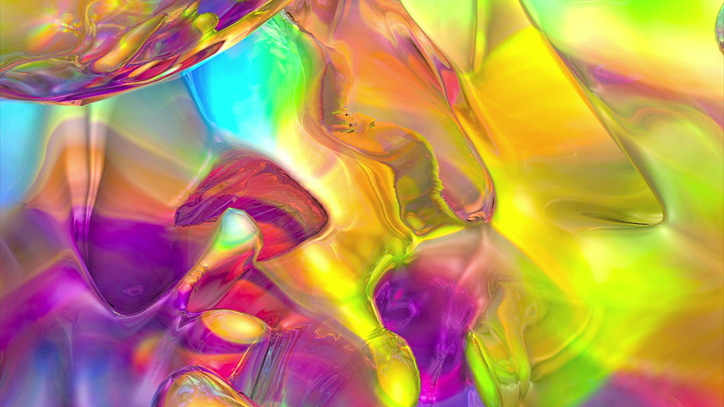 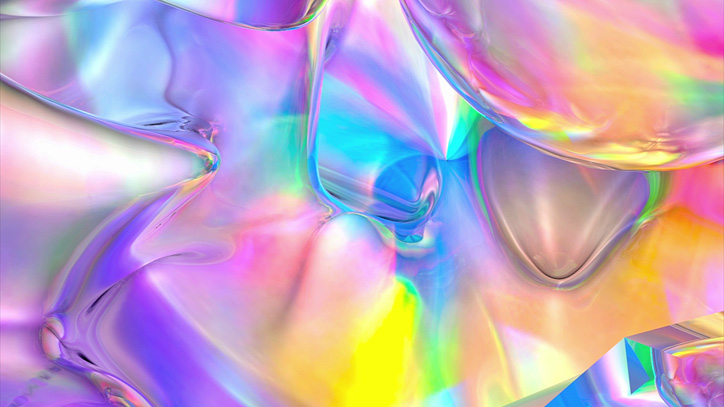 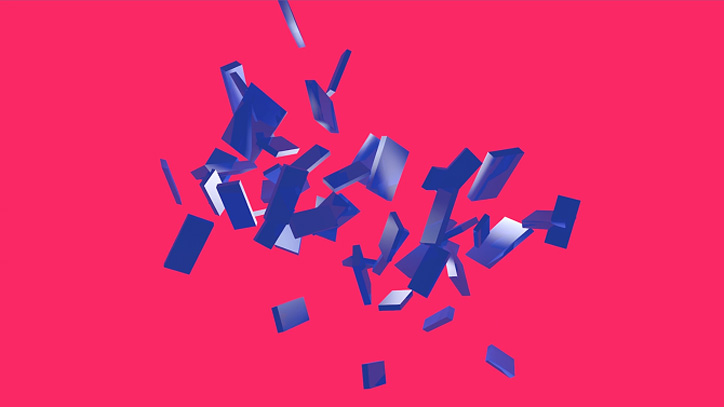 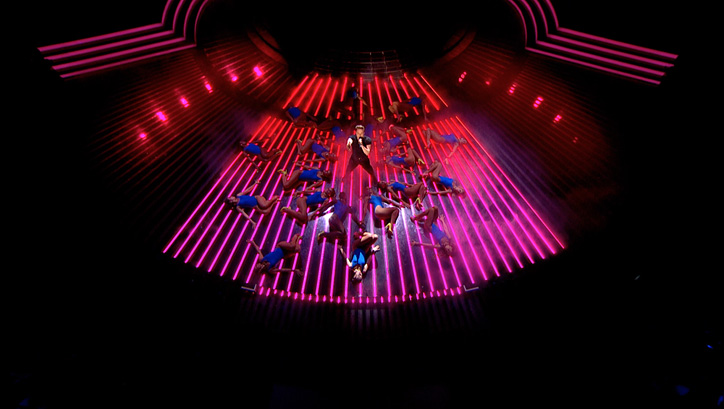 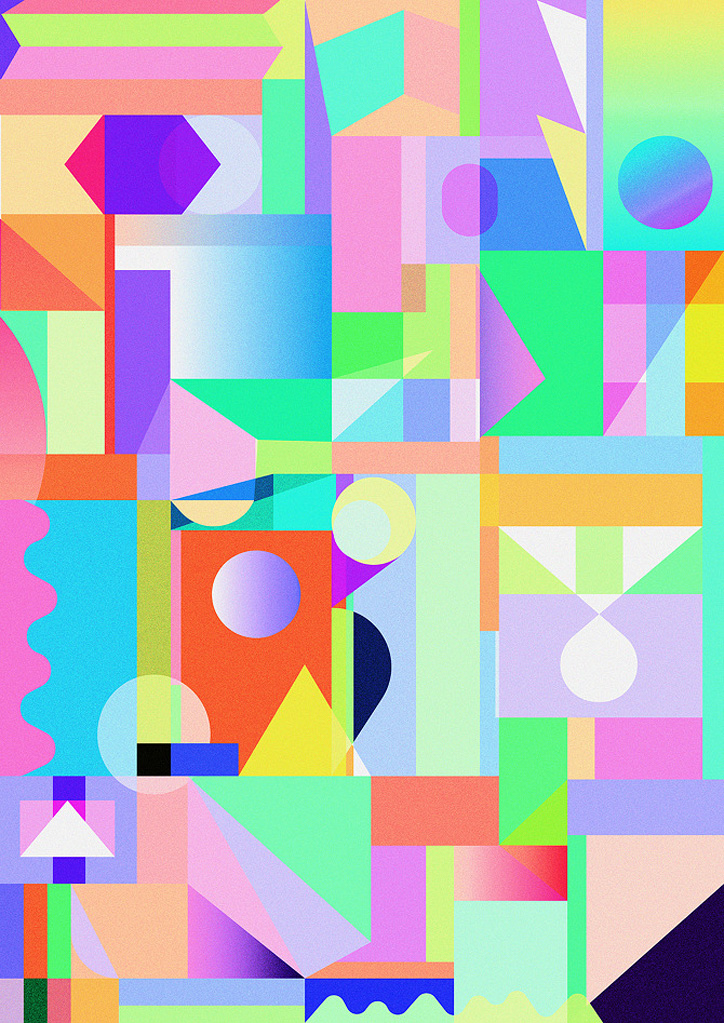