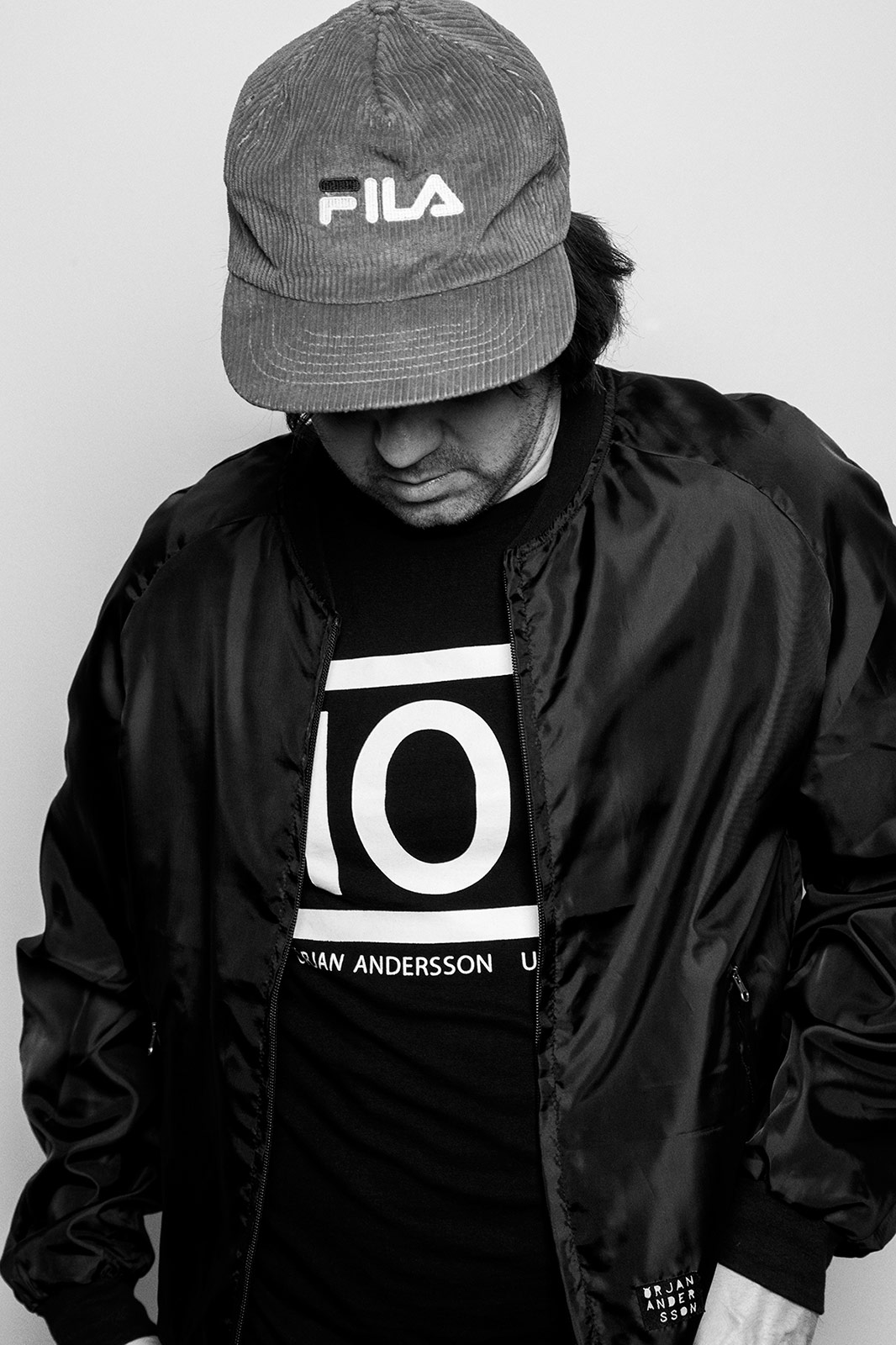 Victor Moreno had an idea. Sometimes that is just what you need. A thought, a concern, the desire to make and explore music. That unstoppable spirit moved by the need to offer something different to the public was what started the project known as Rio Noir. Then Jonas Verwijnen got involved with his extensive experience in the music industry, eventually shaping this fusion of musical and artistic palettes that have created a unique and special symbiosis that wants to grow and grow until it conquers us all. Their newly released EP U&I is an experience as dreamy and addictive as any nocturnal drug.