Breaking the fashion system together 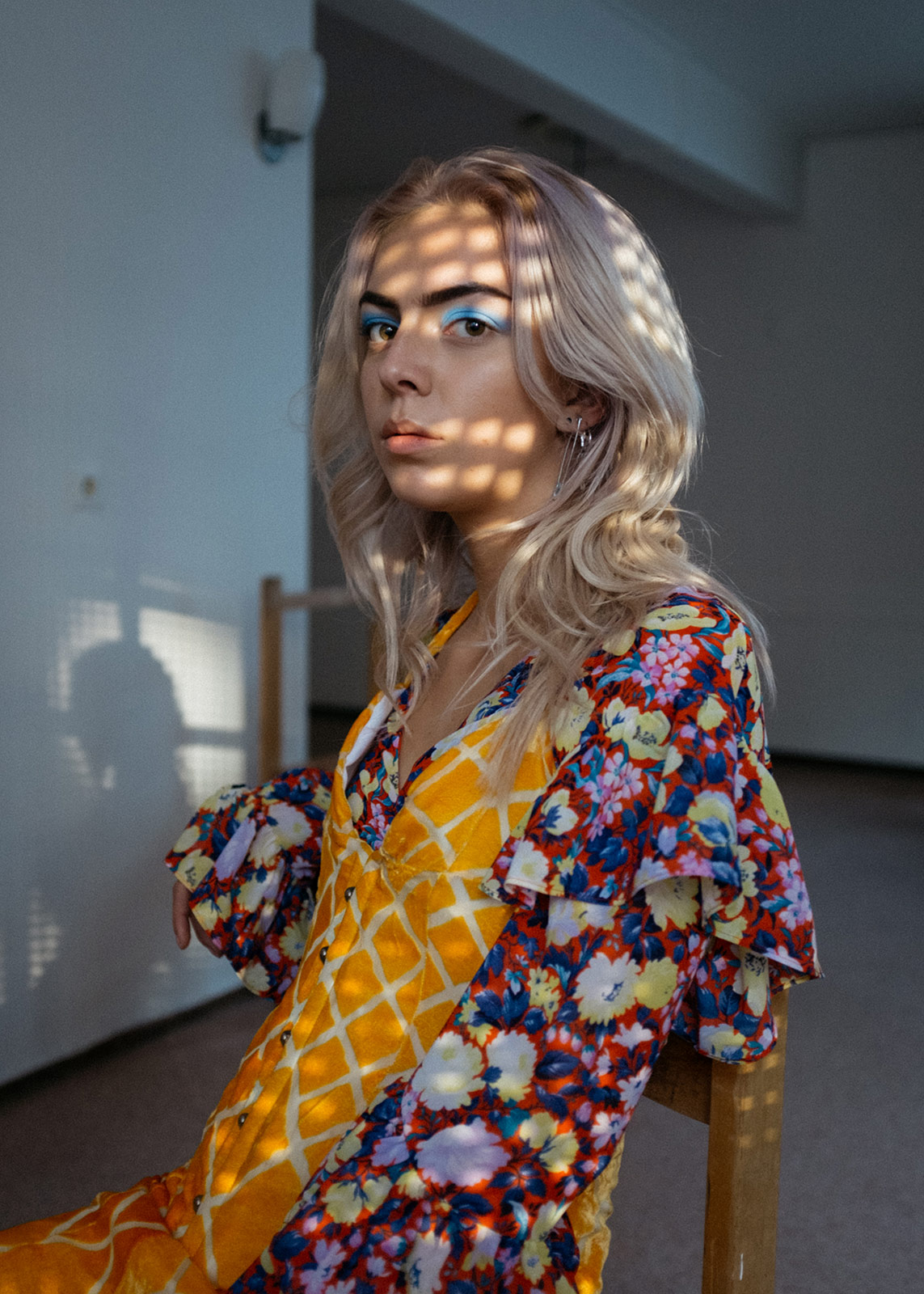 What does female empowering mean? In an era where feminism is a concept used everywhere, some may end up misunderstanding what it really means. But there are some in fashion who embody it: these five Dutch designers – they were originally six – joined their forces in an attempt to share their ideas, creativity and vision of the world, which they materialize in rebellious collections. Laura Aanen, Alyssa Groeneveld, Kim Kivits, Michelle Lievaart and Sanne Verkleij are the masterminds behind Reconstruct Collective, a brand ready to bewitch whoever it is that discovers its clothes and model cast for the first time.
How and when did you realise that you would like to be designers?
We didn’t, it just magically appeared to us. It’s a personal feeling or emotion that is summoned at a particular era in a person’s life spam.
Did you all graduate from the same design school? What have these studies brought to you and to your collections today?
Yes, we all graduated from Willem de Kooning Academy in Rotterdam last year. This is where we first laid our eyes on each other. Throughout the years we got to know each other little by little, but it wasn’t until after graduation that we fell in love with each other. We found that the five of us shared the same vision on the current fashion system and how this should be reconstructed. Studying at the Willem de Kooning Academy has taught us a lot about ourselves and about our personal skills. The collective was born out of the initiative to organise our own graduation show – something we are extremely grateful for at this point in our career. It has made us stronger as a group and has given us the strengths and beliefs to continue after graduating. 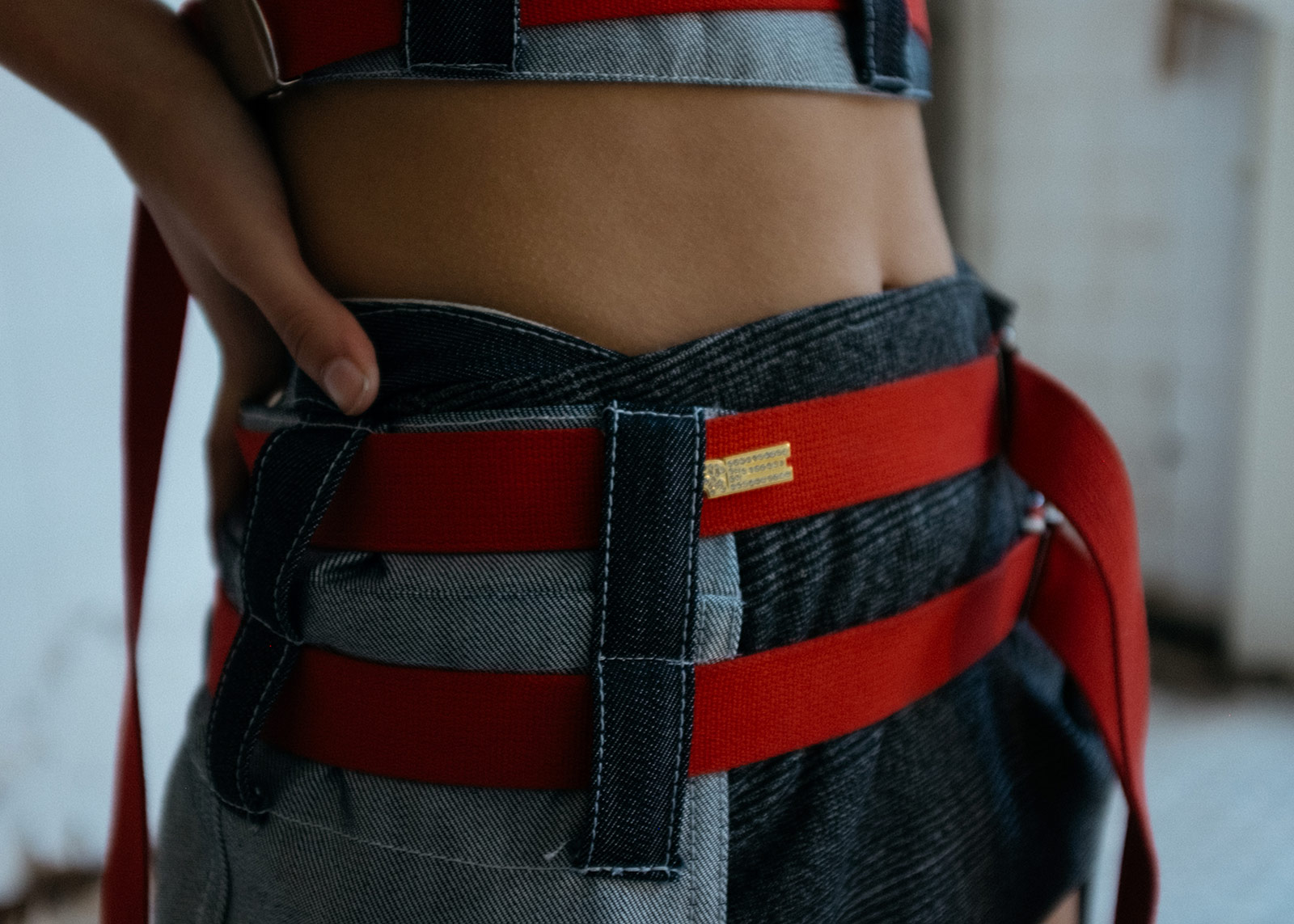 How would, each of you, describe their garments’ aesthetics, designs and shapes?
Extra-terrestrial. All five of us are consistently observing our surroundings and continuously playing around with different mediums: from colour palettes to unusual shapes, from materials use to restaging subcultures, printmaking and system breaking.
Your garments don’t share the same message, are not conceived the same way or are not dedicated to the same target. Could each of you speak about how you want your own brand to be perceived? And what is the message hidden behind your rebellious aesthetics?
Actually, our garments do share the same message in a way. For example, the collection we showed during Amsterdam Fashion Week is divided into three stages, and we worked in teams of two based on every designer’s skills. Couture wear is about one-off exclusivity; culture wear plays with the identity of today’s youth, and division wear focuses on work/tech wear. This forms a whole as we are trying to reach every single target audience by combining these elements.
Now tell us more about the collective itself: its launch, its meaning, its objectives, its achievements, its next challenges.
The collective as we know it today launched just after graduation. We were bored of the current fashion system, it had no spice anymore and we saw it as our life purpose to put some heavy seasoning on it.  So far, we are at 2% of the spicing phase and there is still a lot more to be achieved, but we can be proud of the progress we have achieved to this day. There are many challenges ahead and we don’t want to spoil them, but we can give you a little hint. It includes the words Mars and collection. 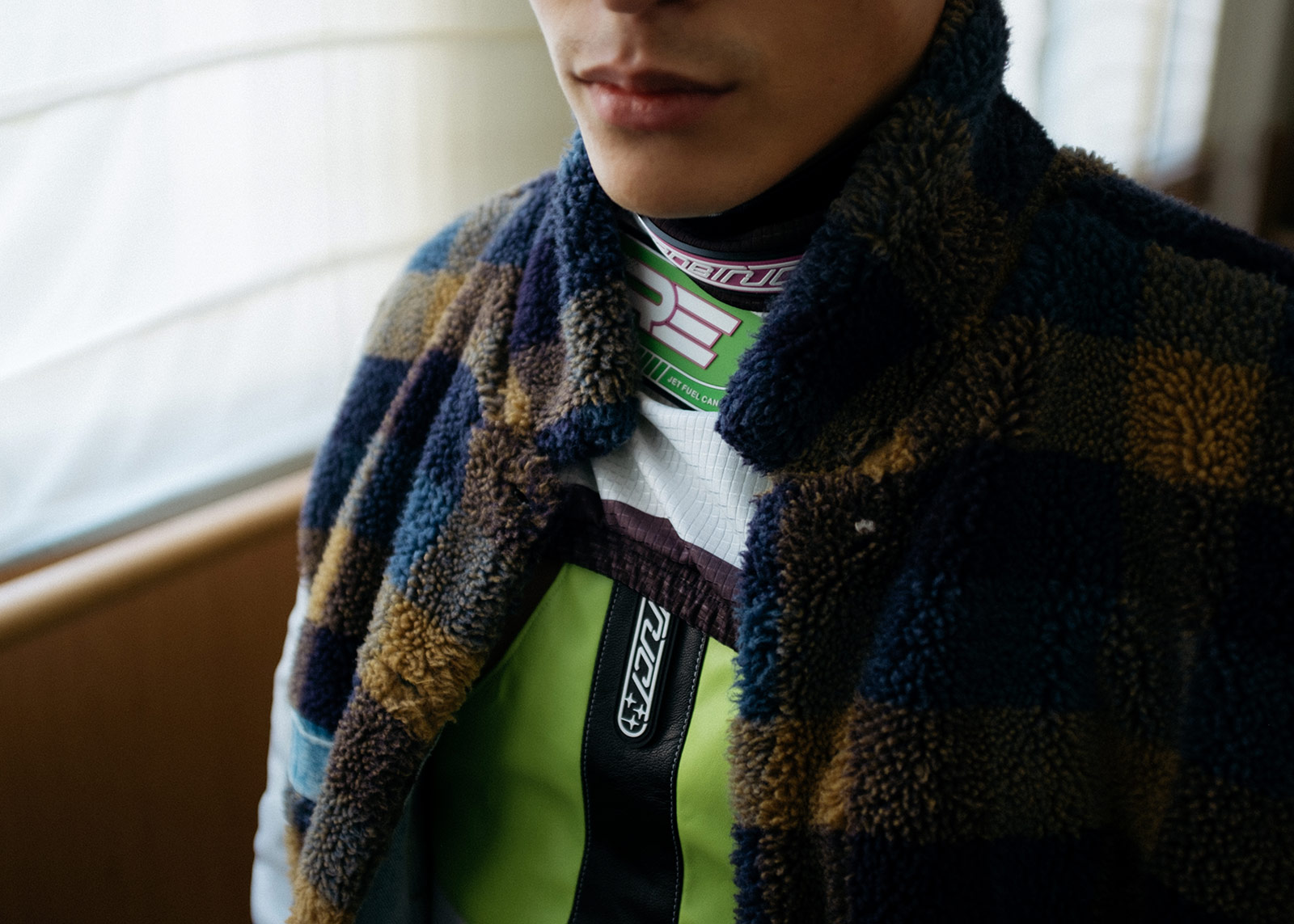 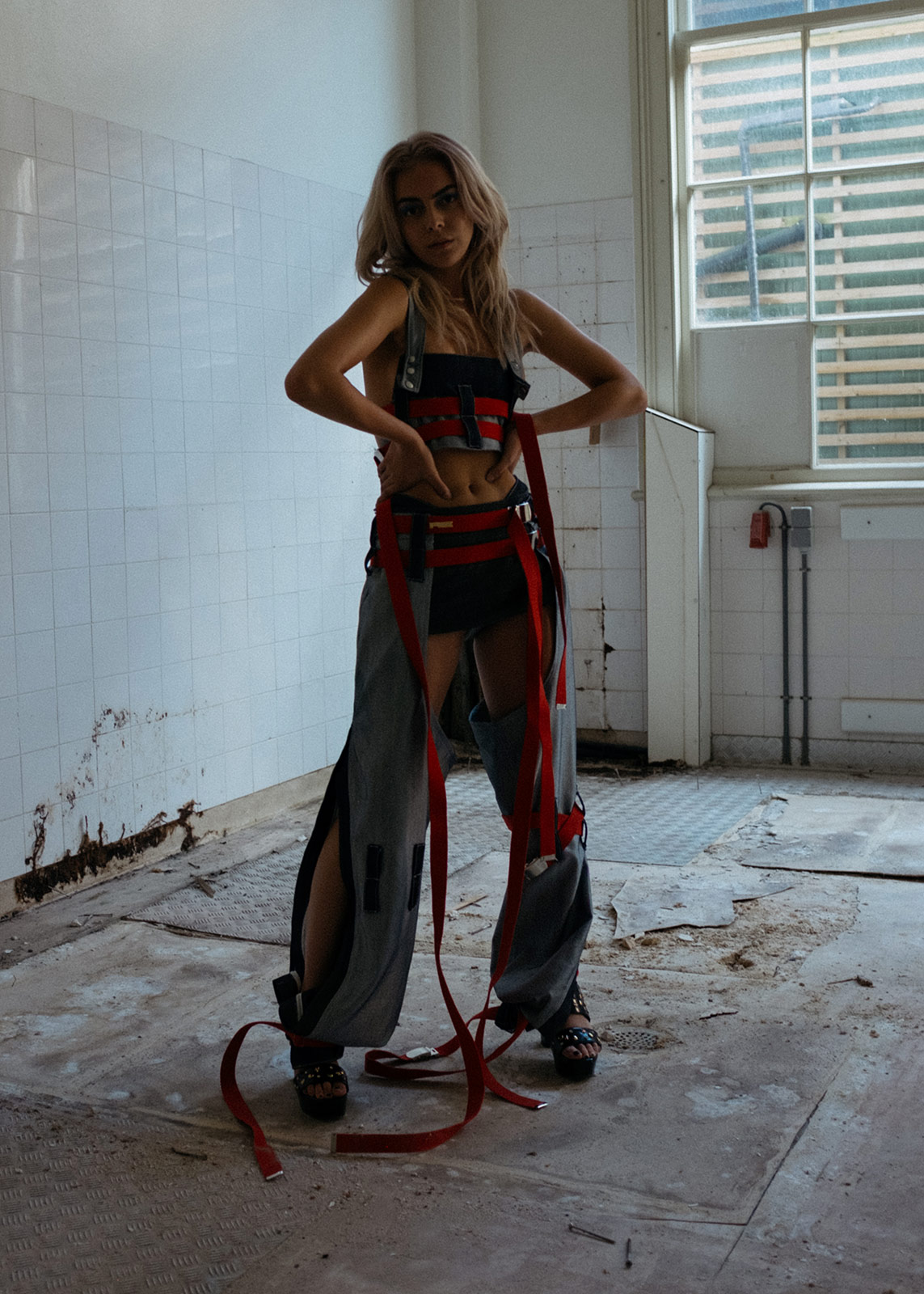 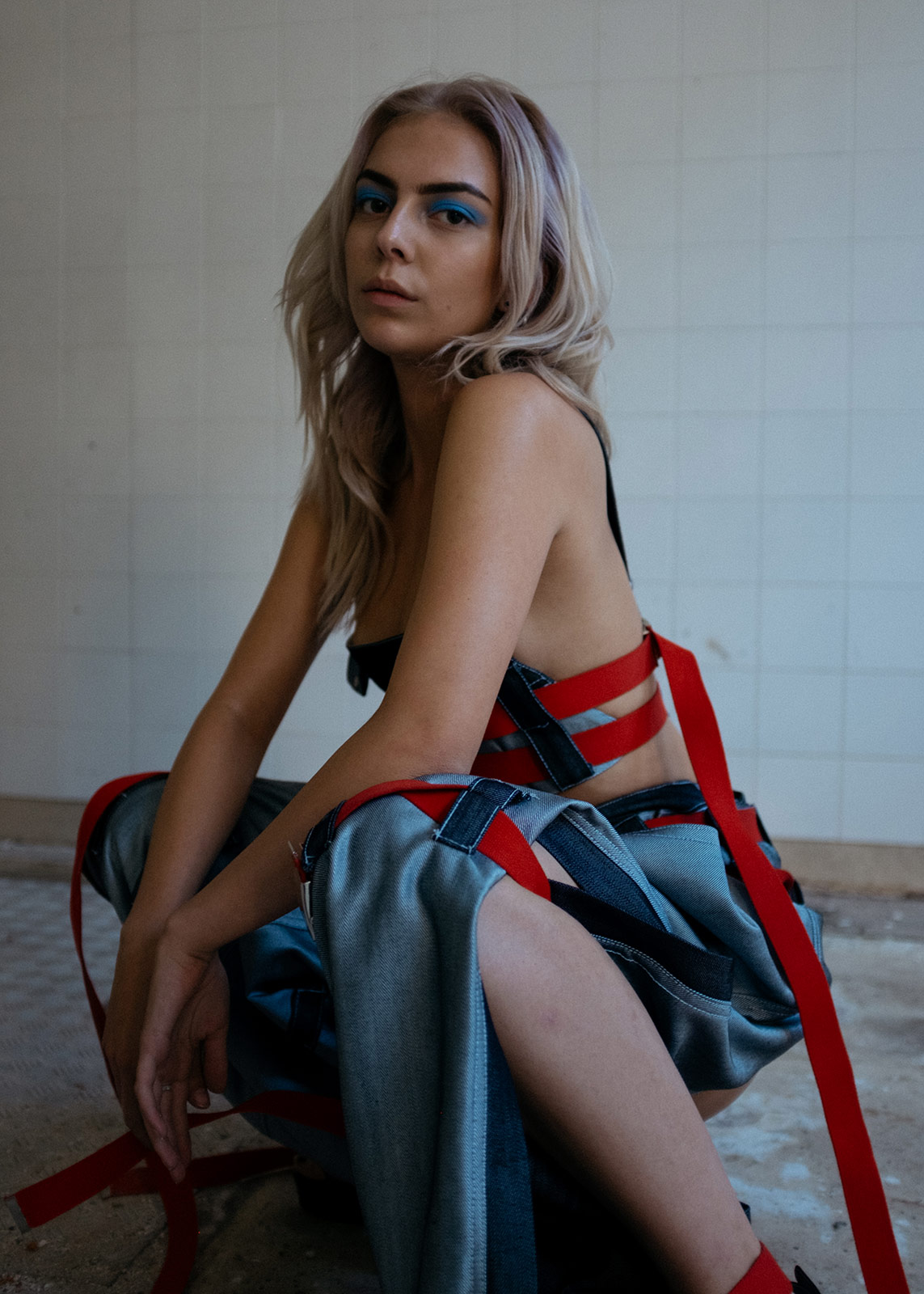 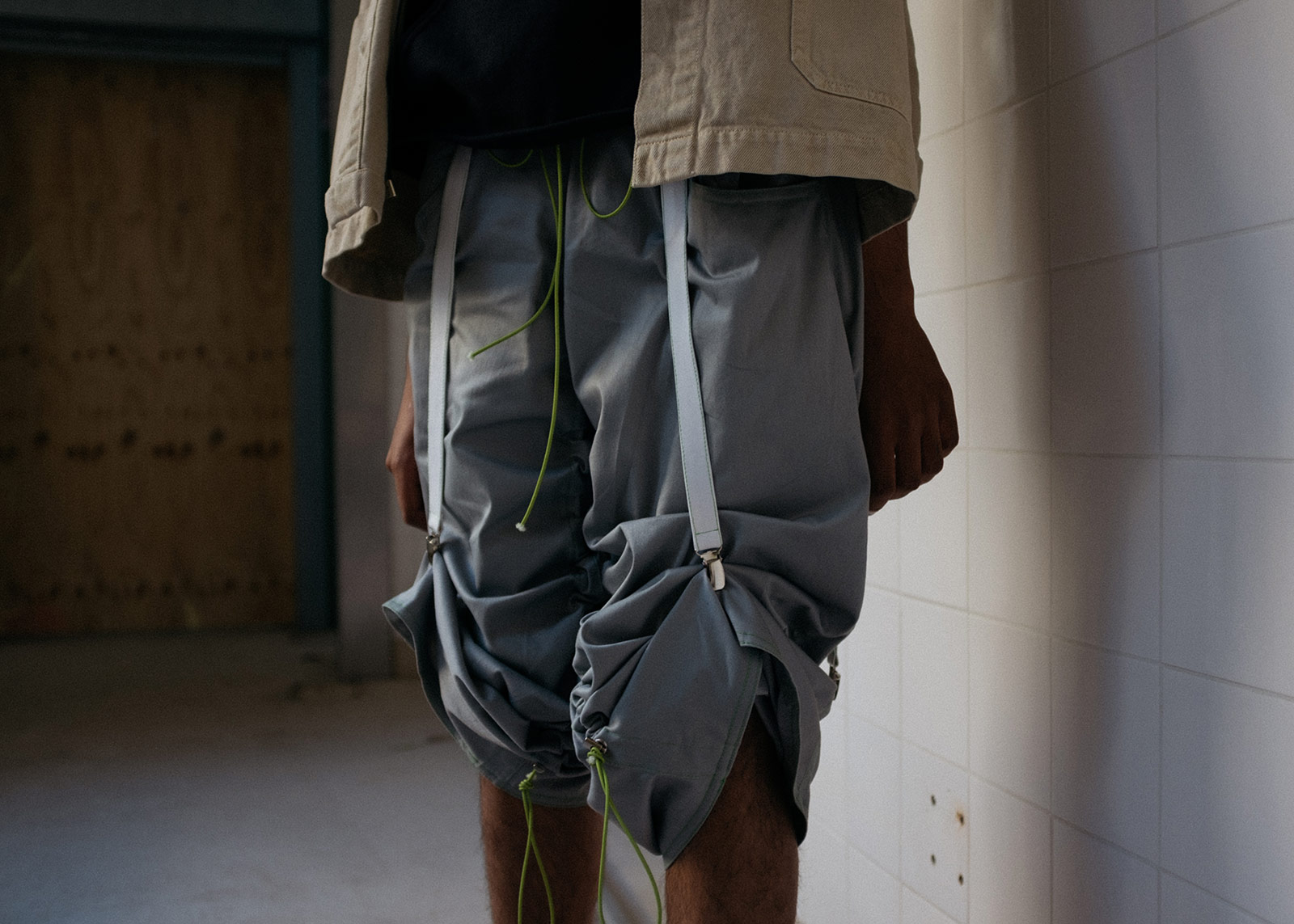 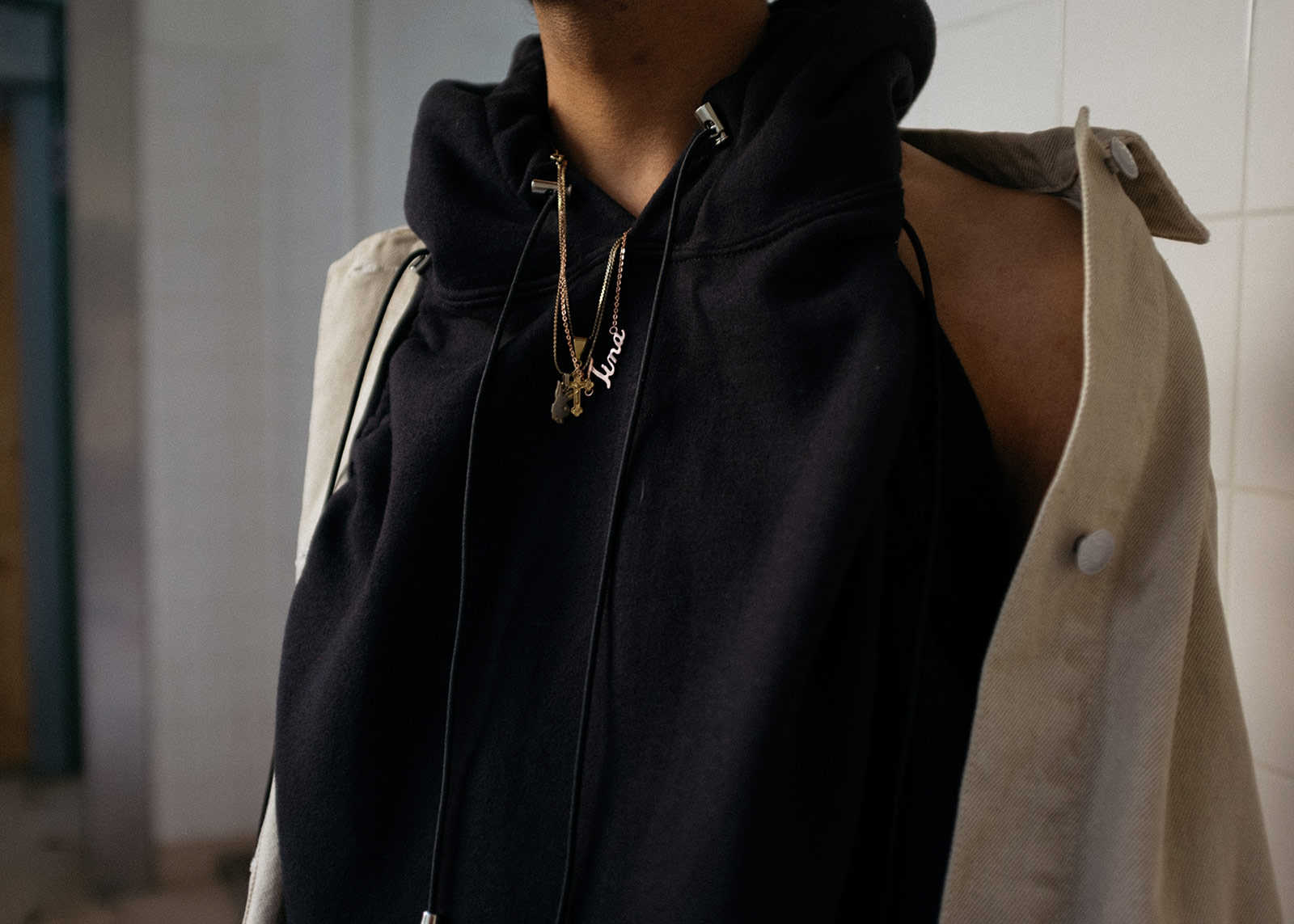 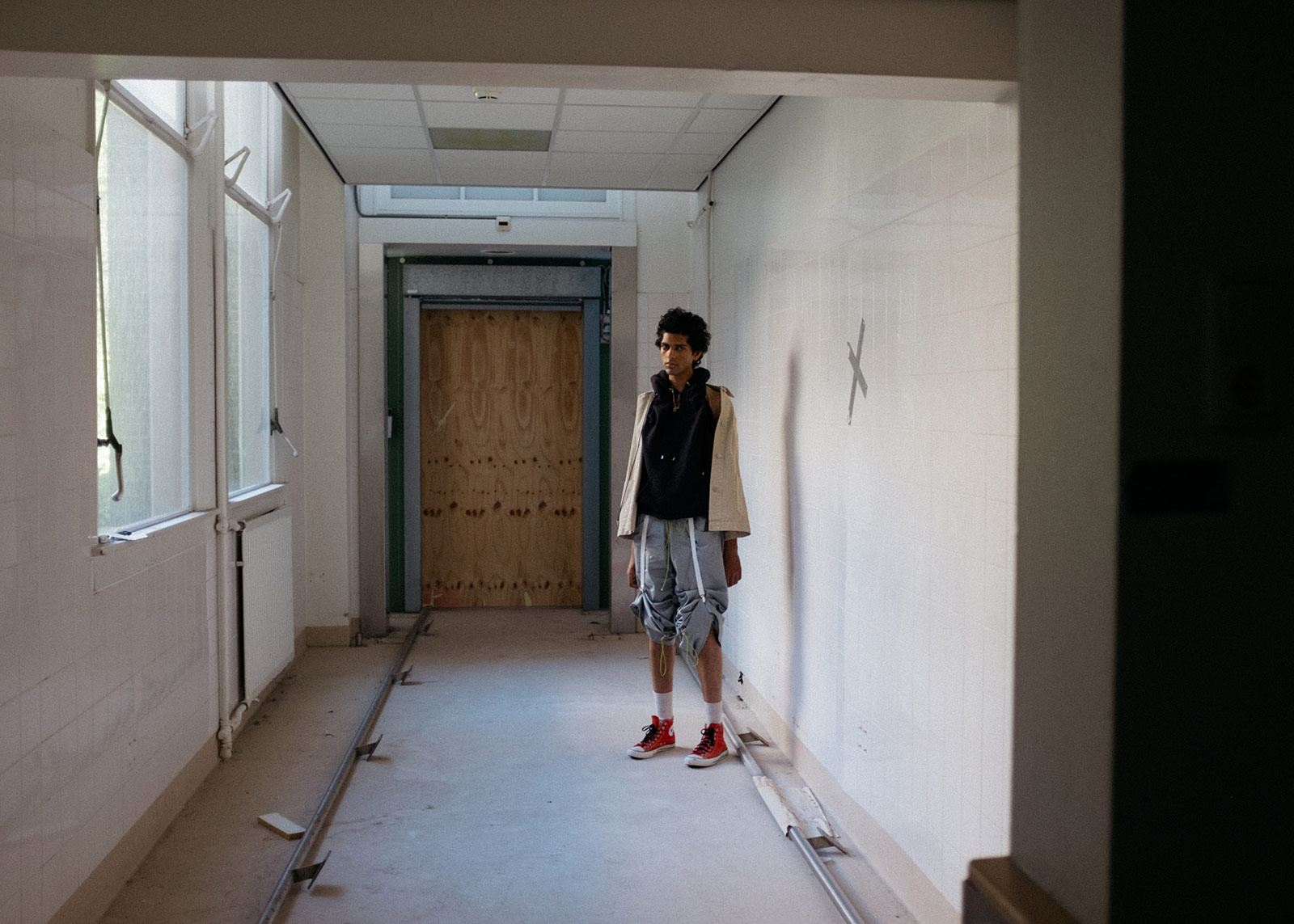 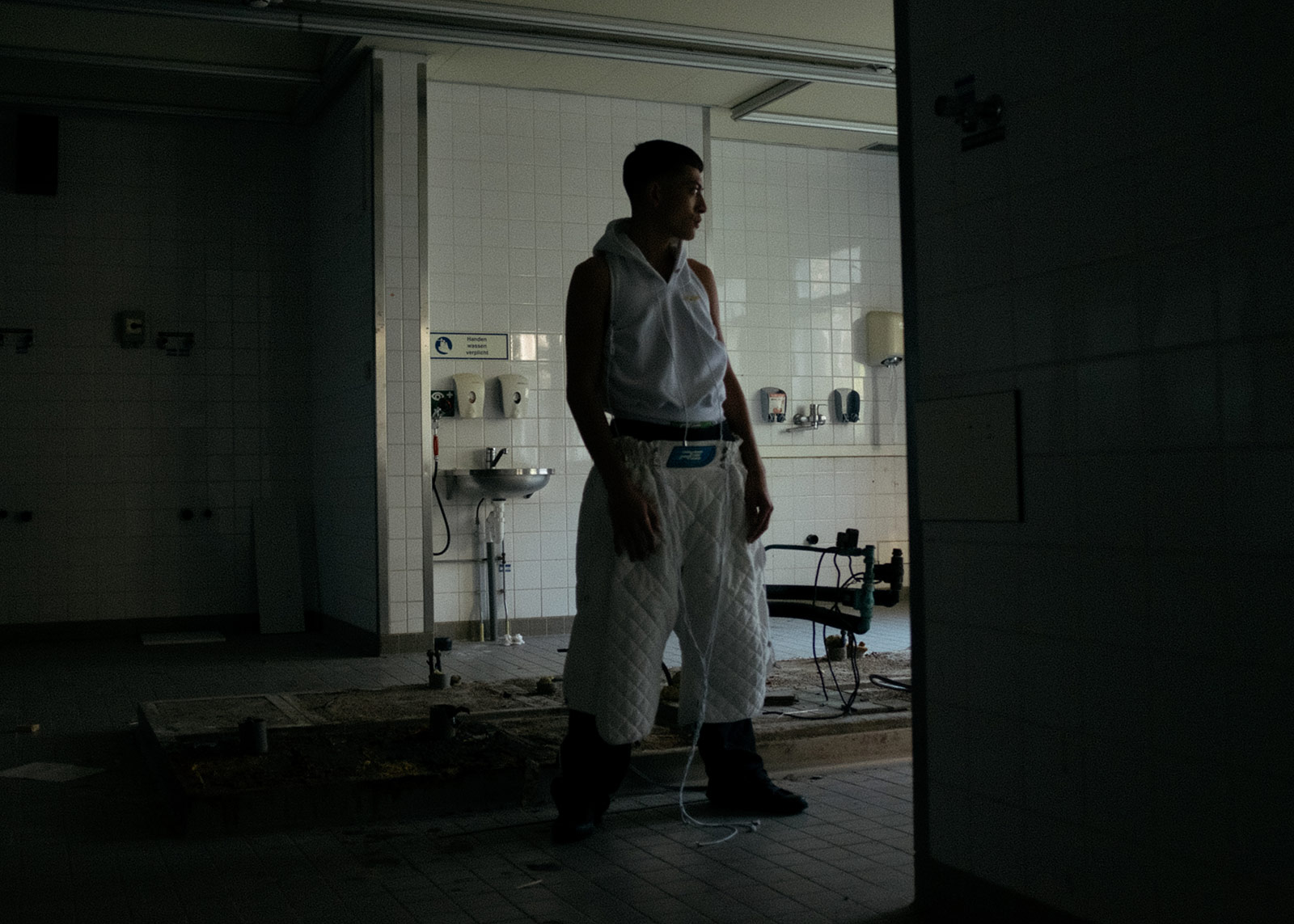 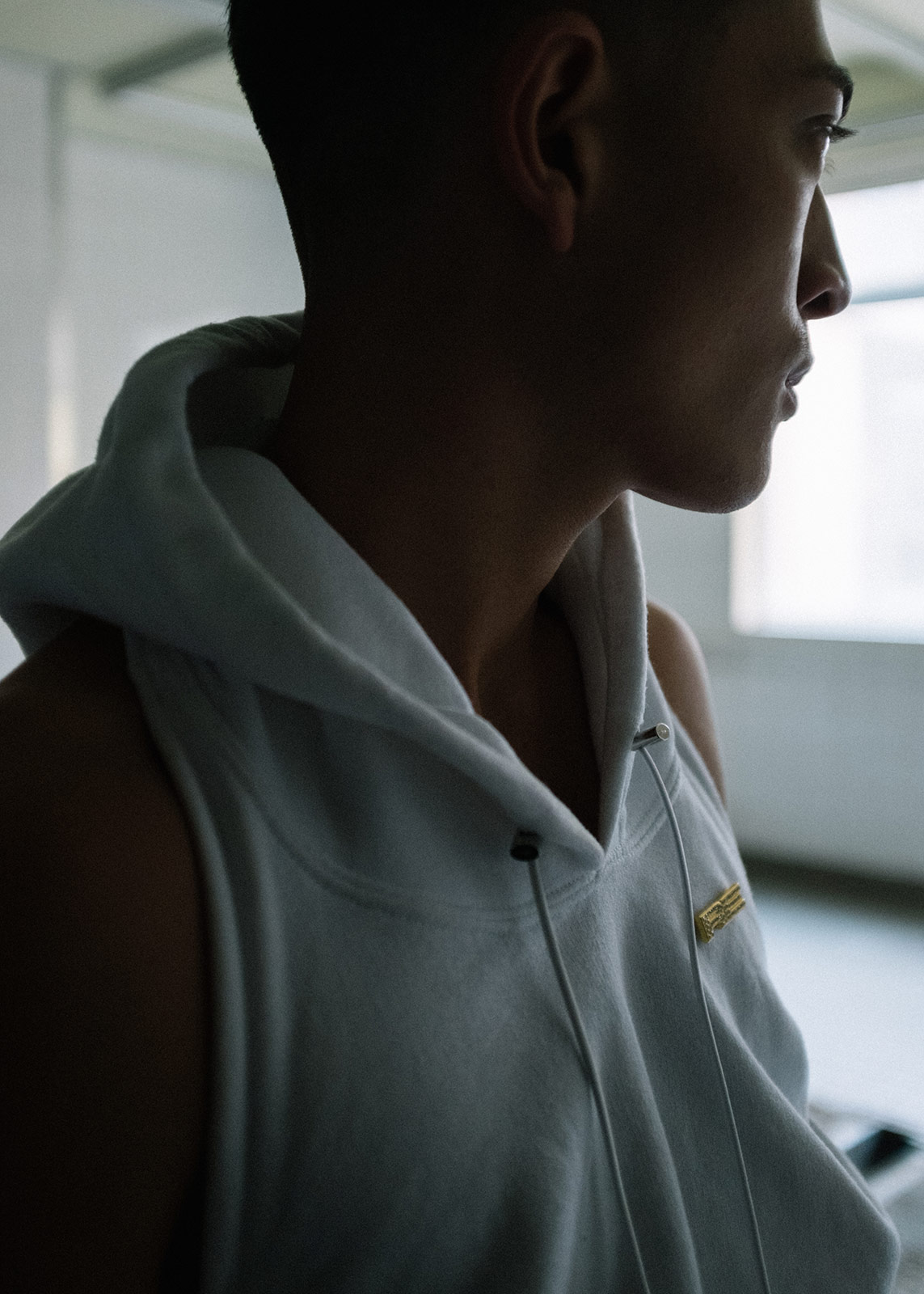 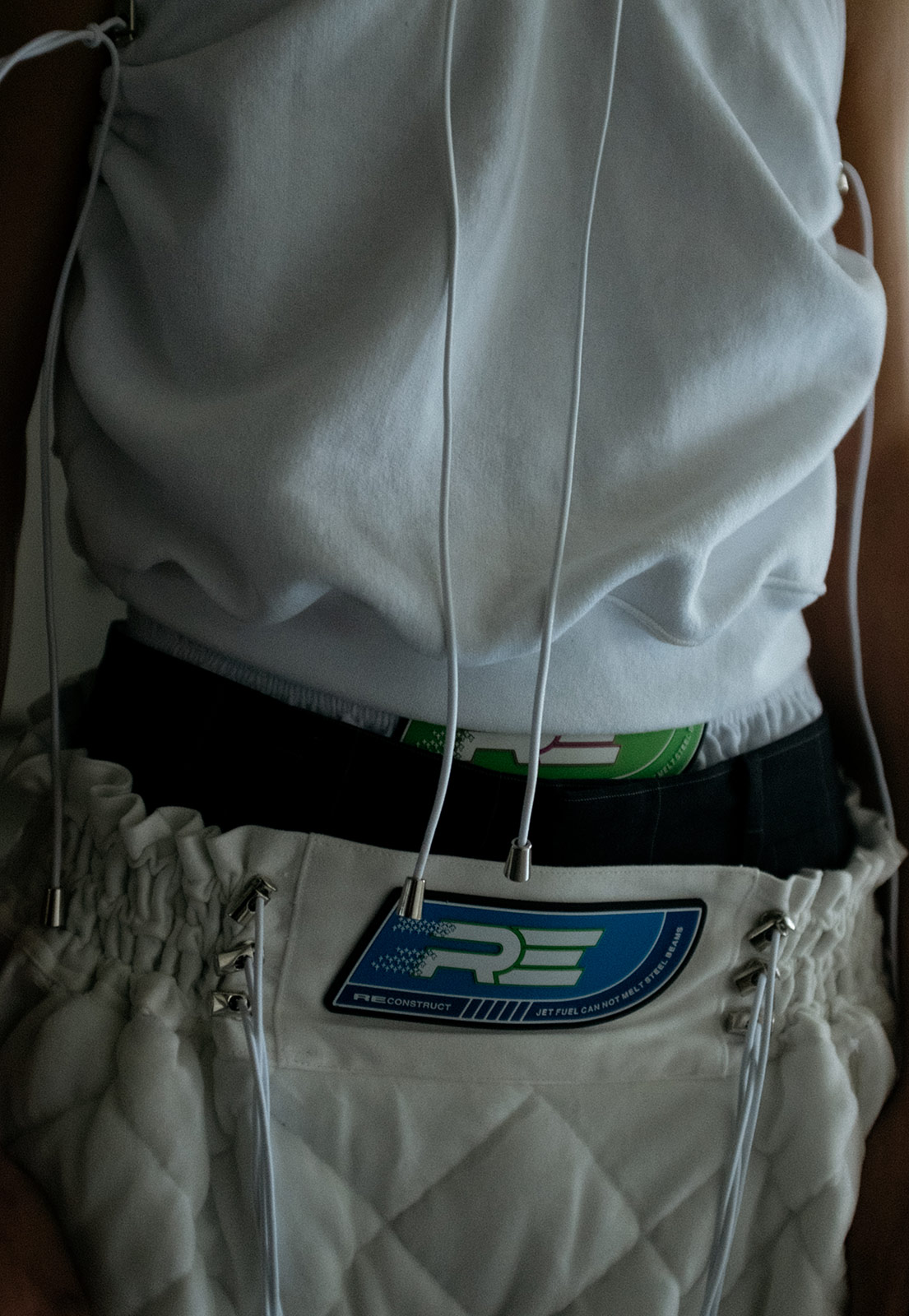 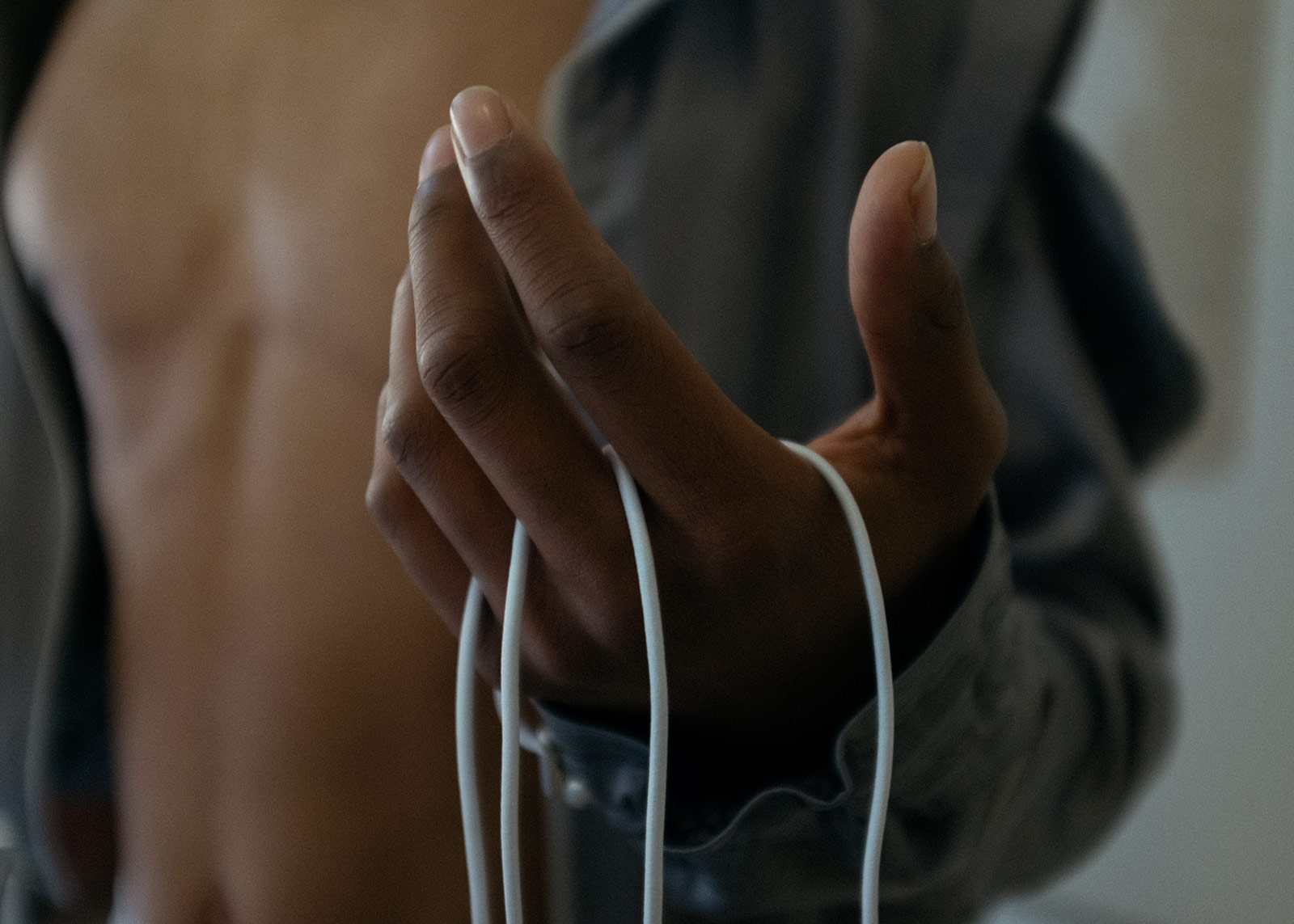 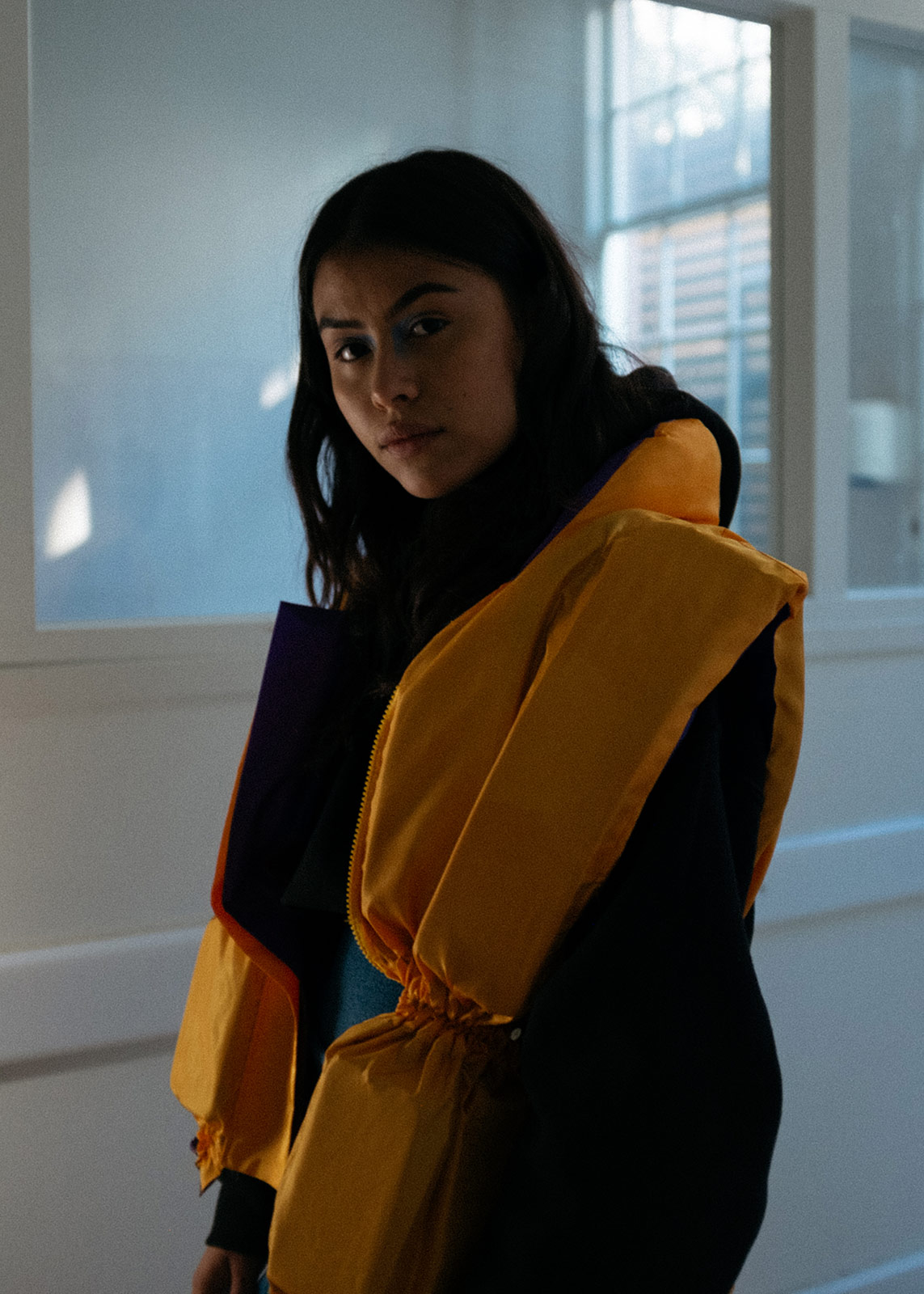 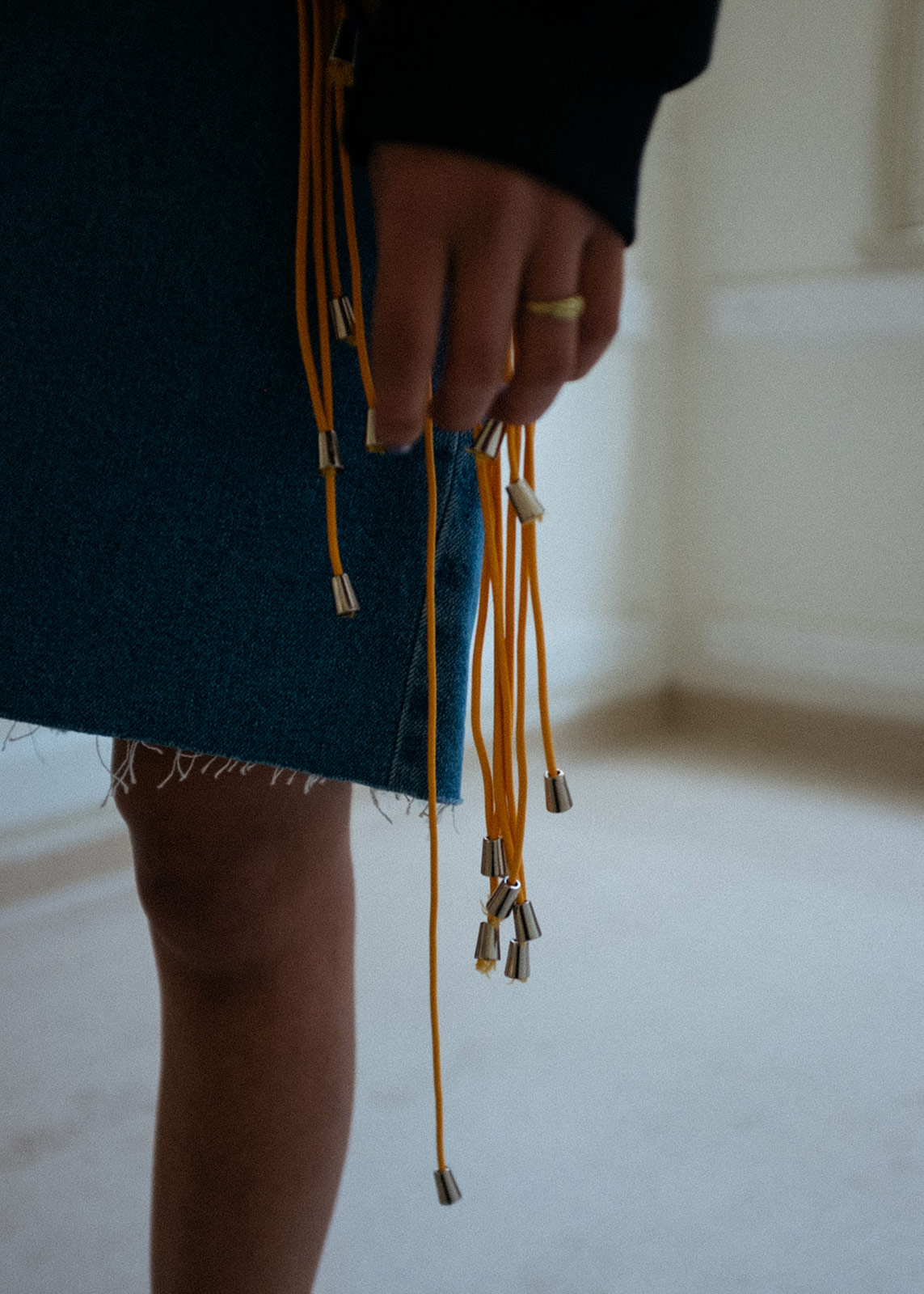 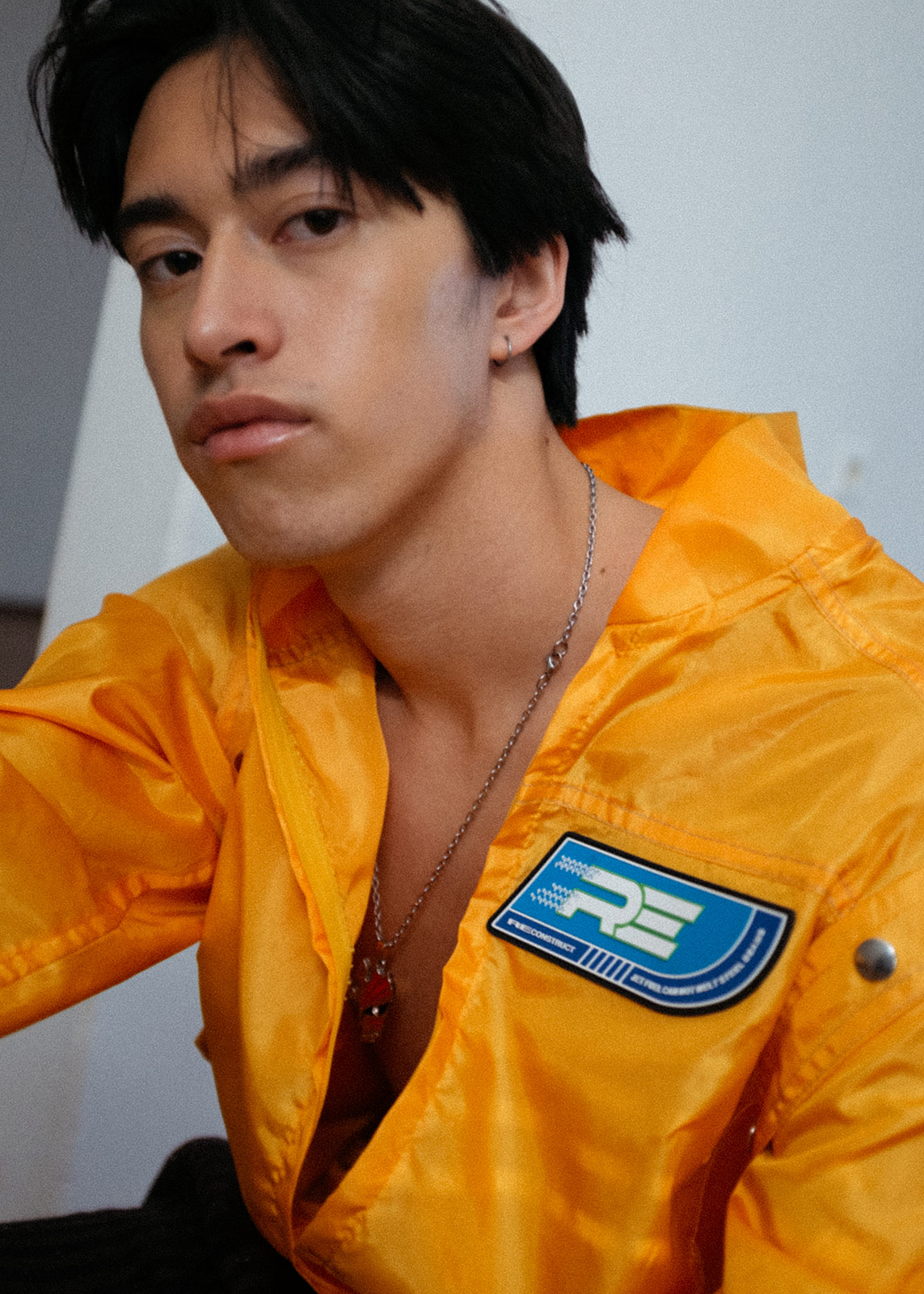 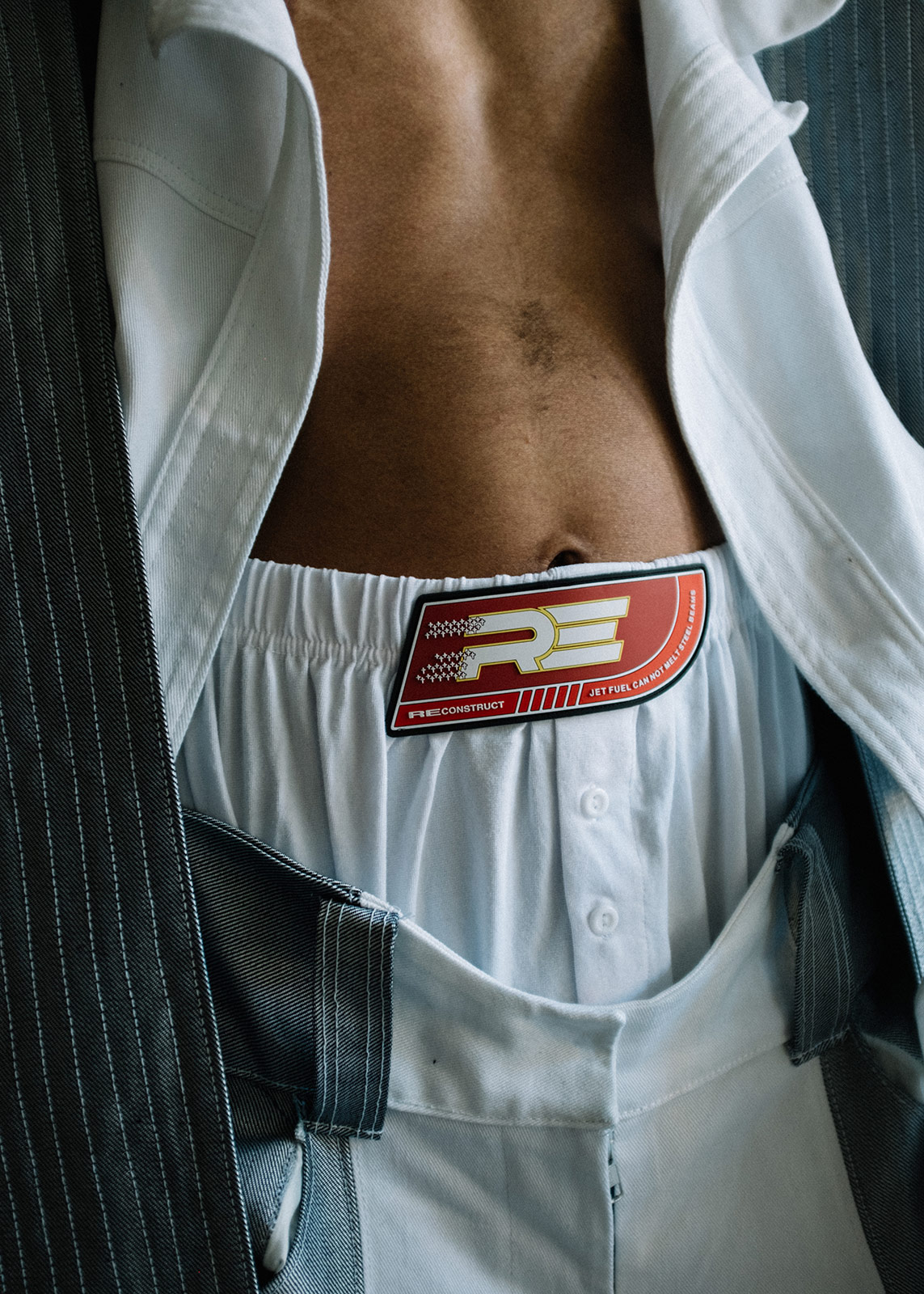 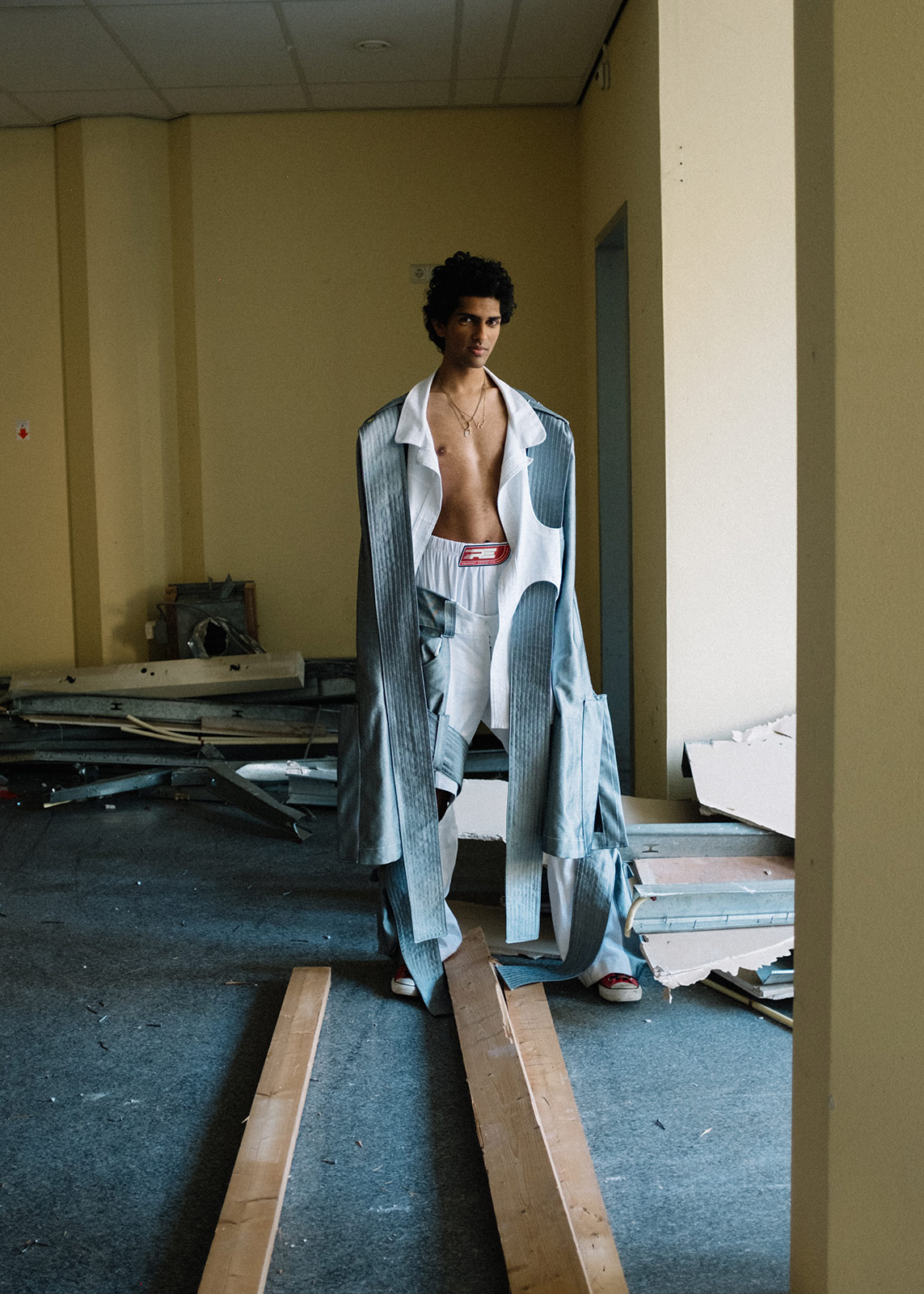 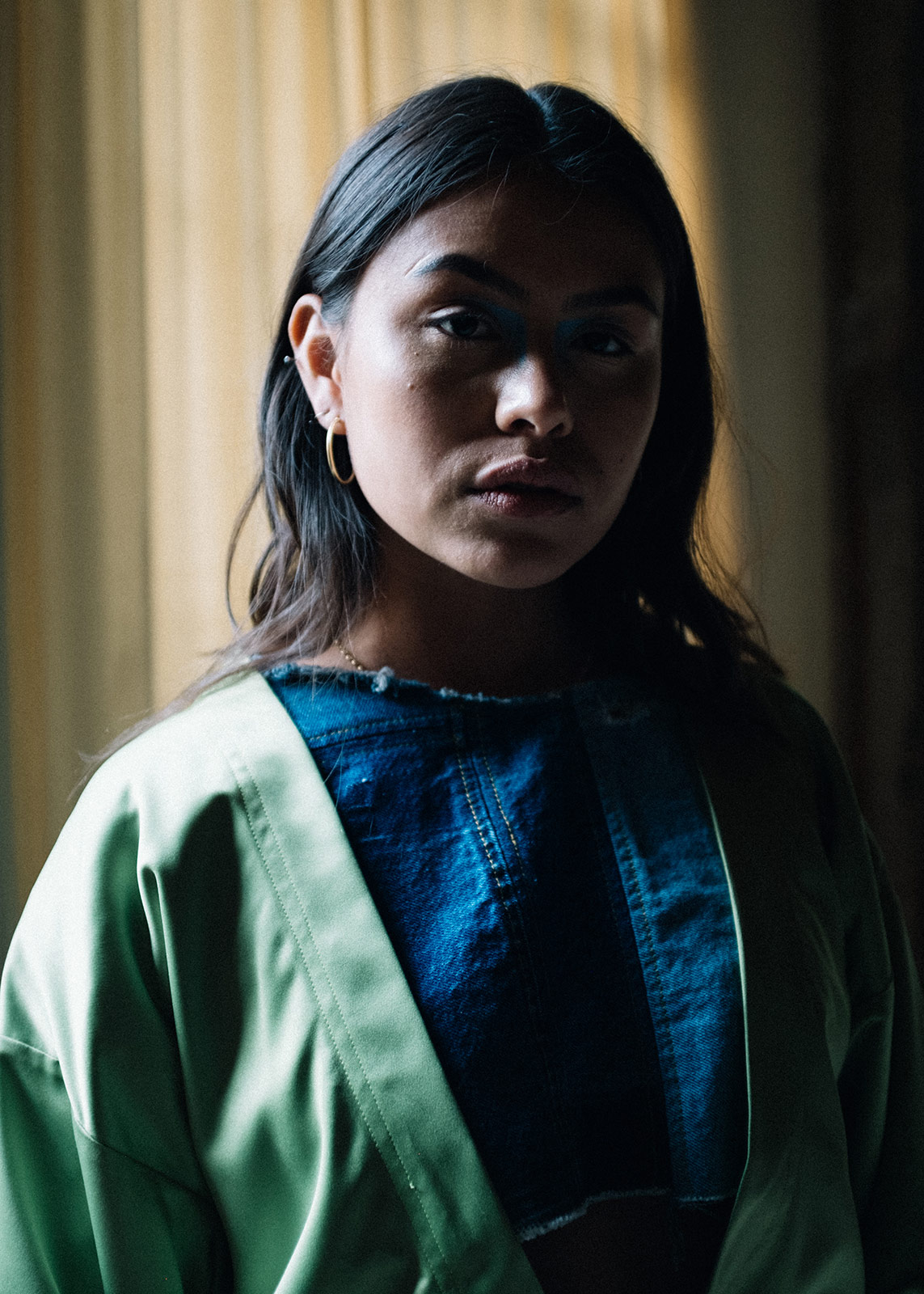 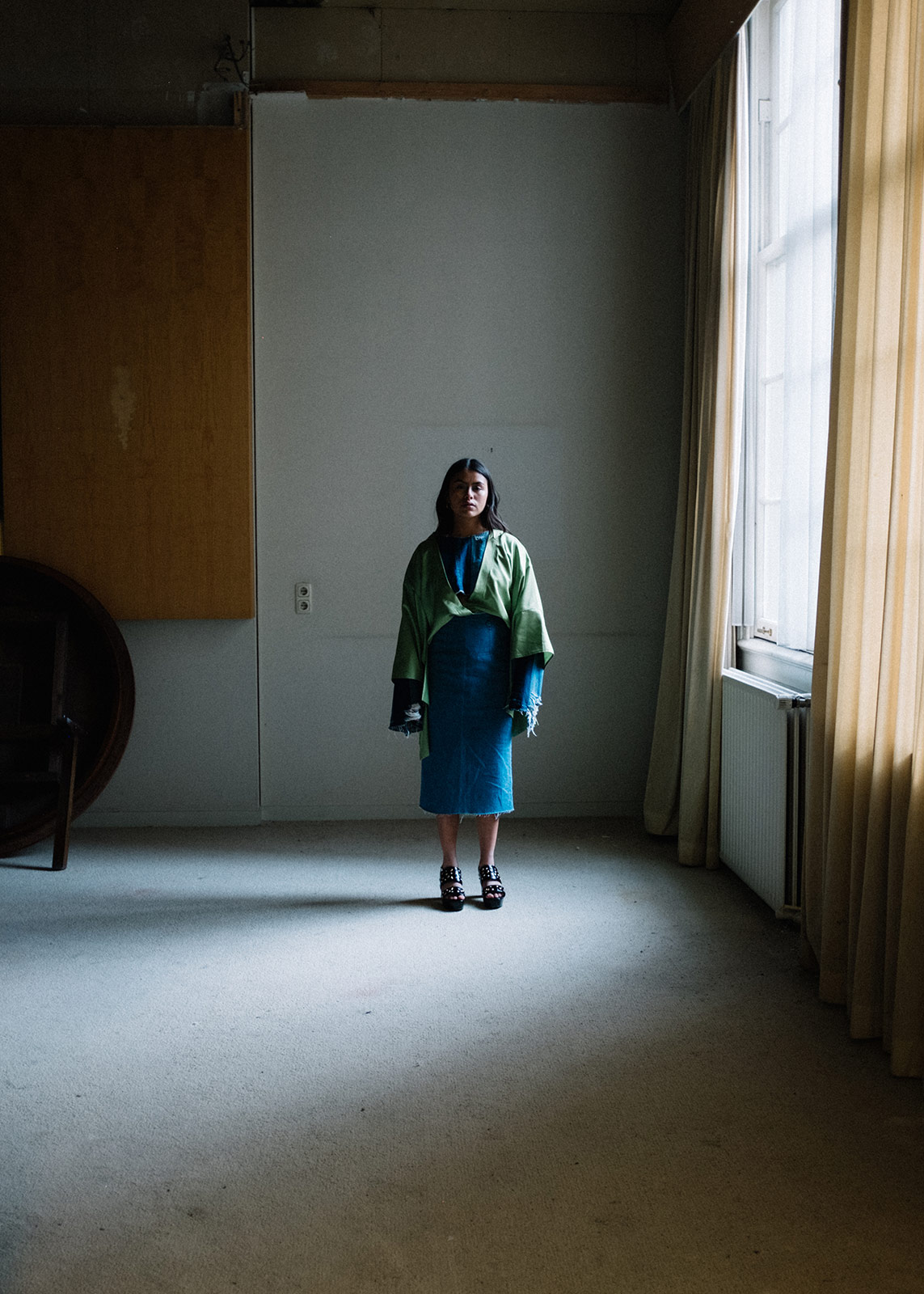 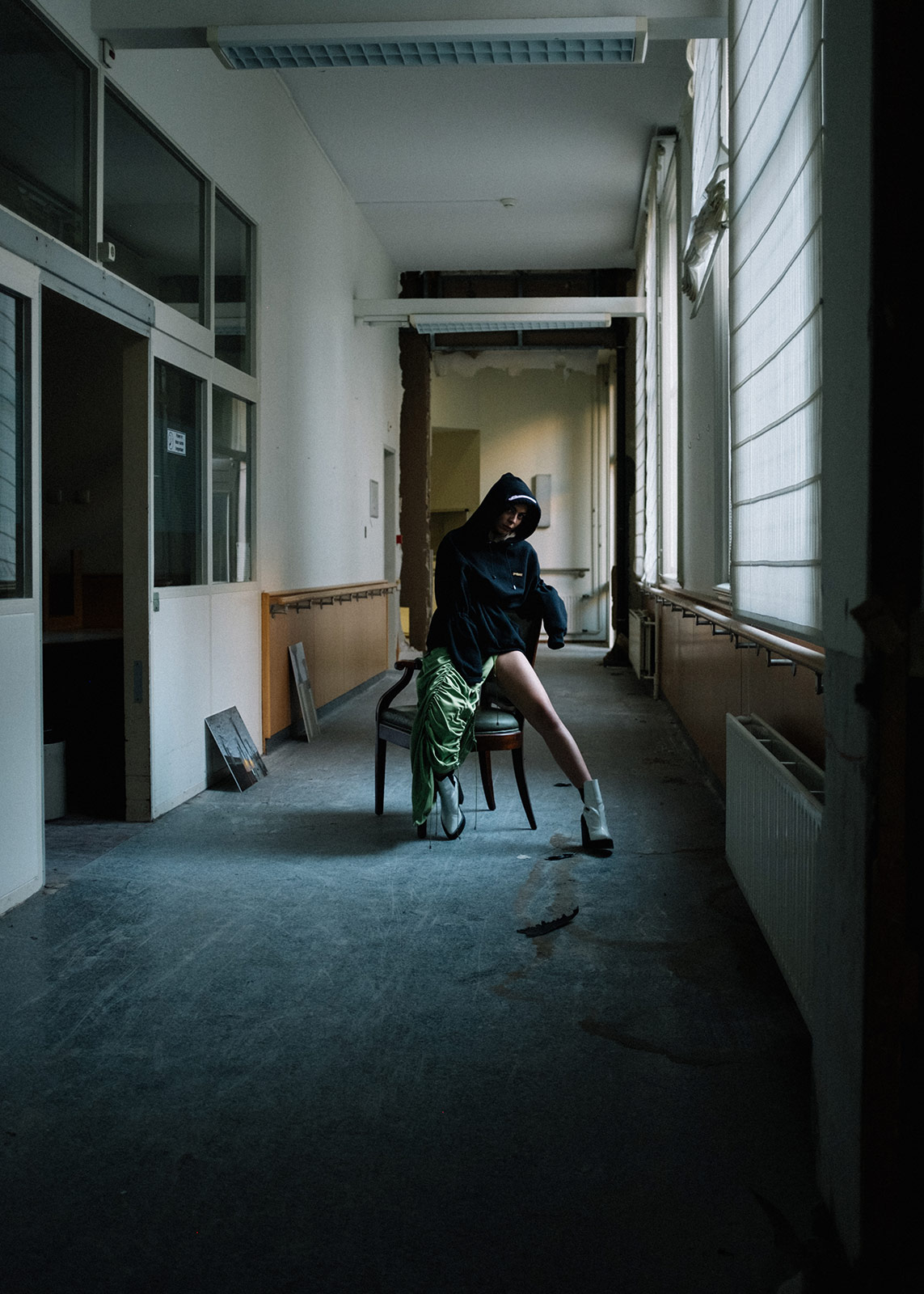 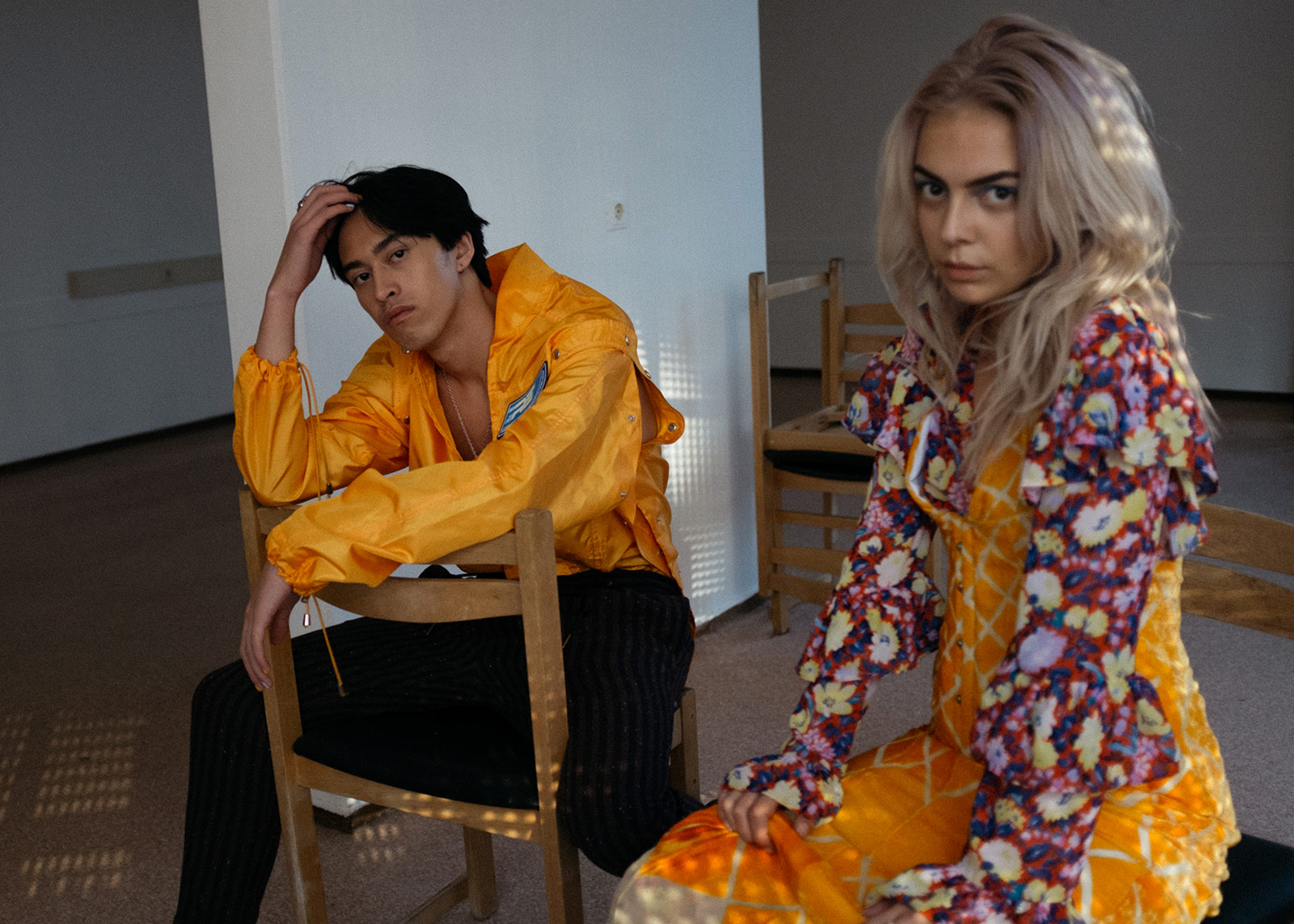 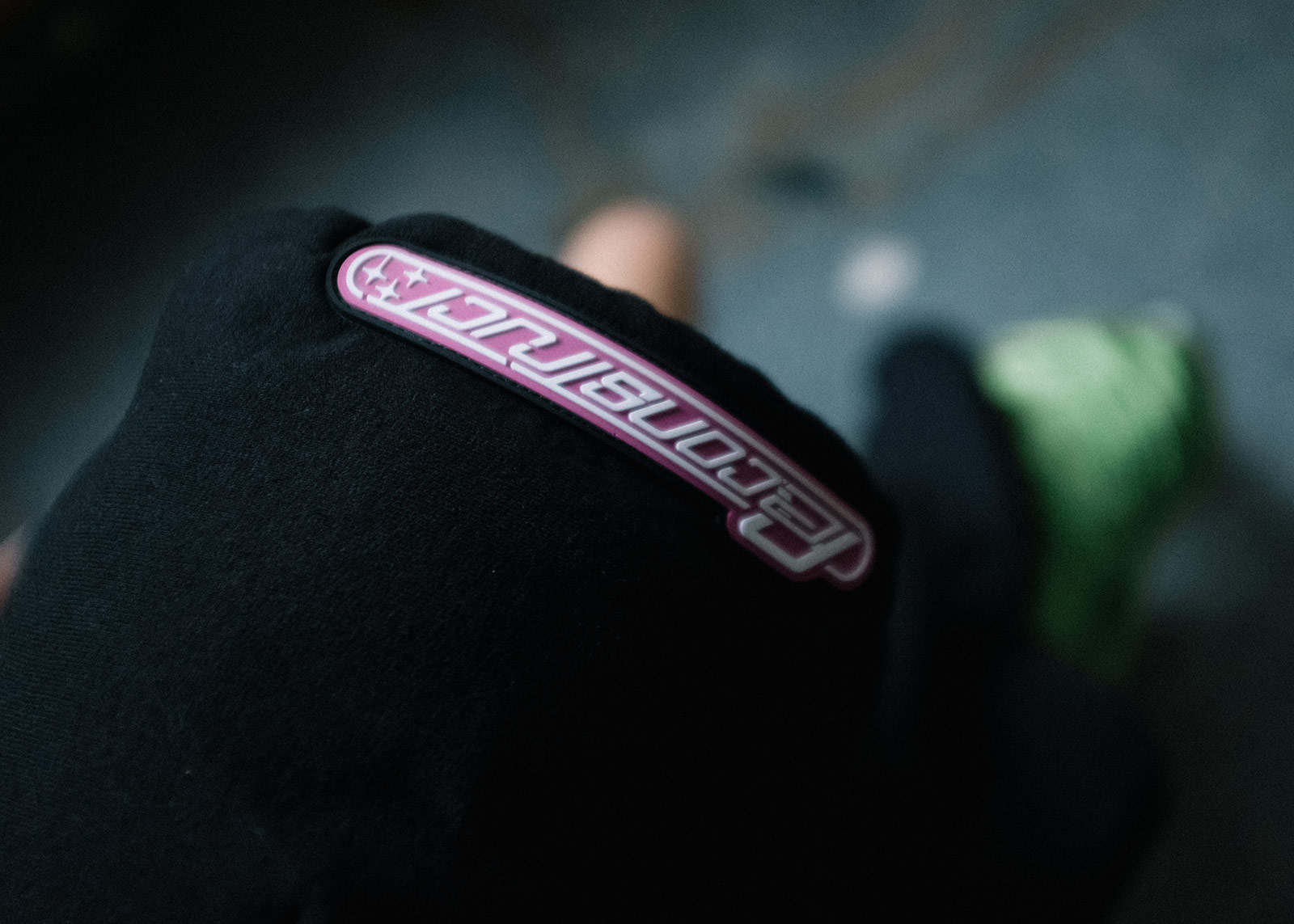