Unfolding identities to save the planet 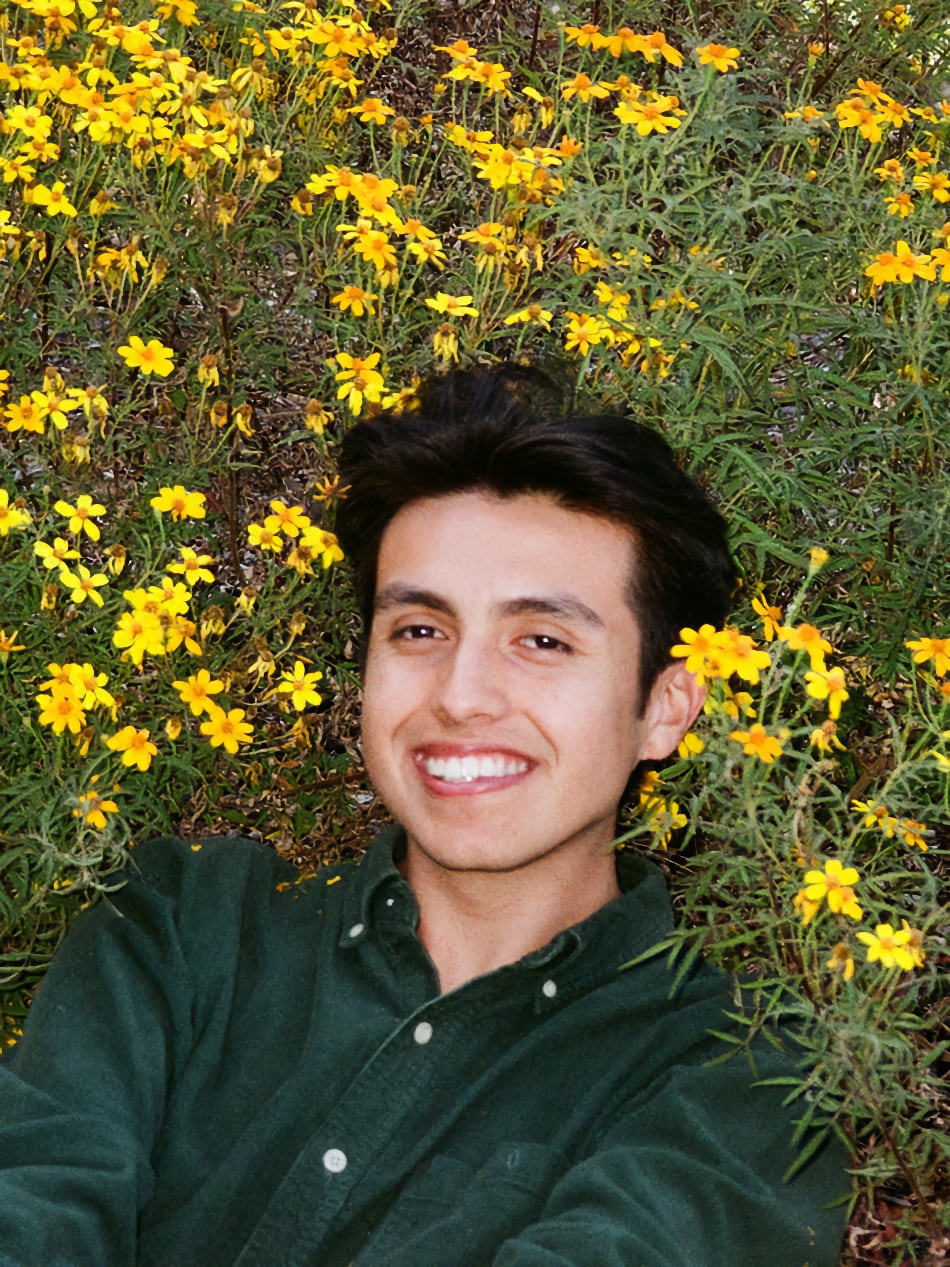 Every day is a good day to learn something new. Today is about frontline communities and how they experience the most devastating effects of the climate crisis. Isaias Hernández is Queer Brown Vegan, an environmentalist educator who helps us learn how the different facets of our identities define our experience of confronting global warming, and most importantly, systems of oppression.
The world as we know it is ending. But most of us don’t get to see the same picture as others; our idea of an unfair planet is far beyond the reality of social injustice. Intersectionality is key to understanding that colonialism, privilege, and abuse lie at the heart of climate change and global warming. Transversal environmentalism dismantles the global situation that threatens the identities of those who live under oppression. It is vital to acknowledge this to restore and care for nature. 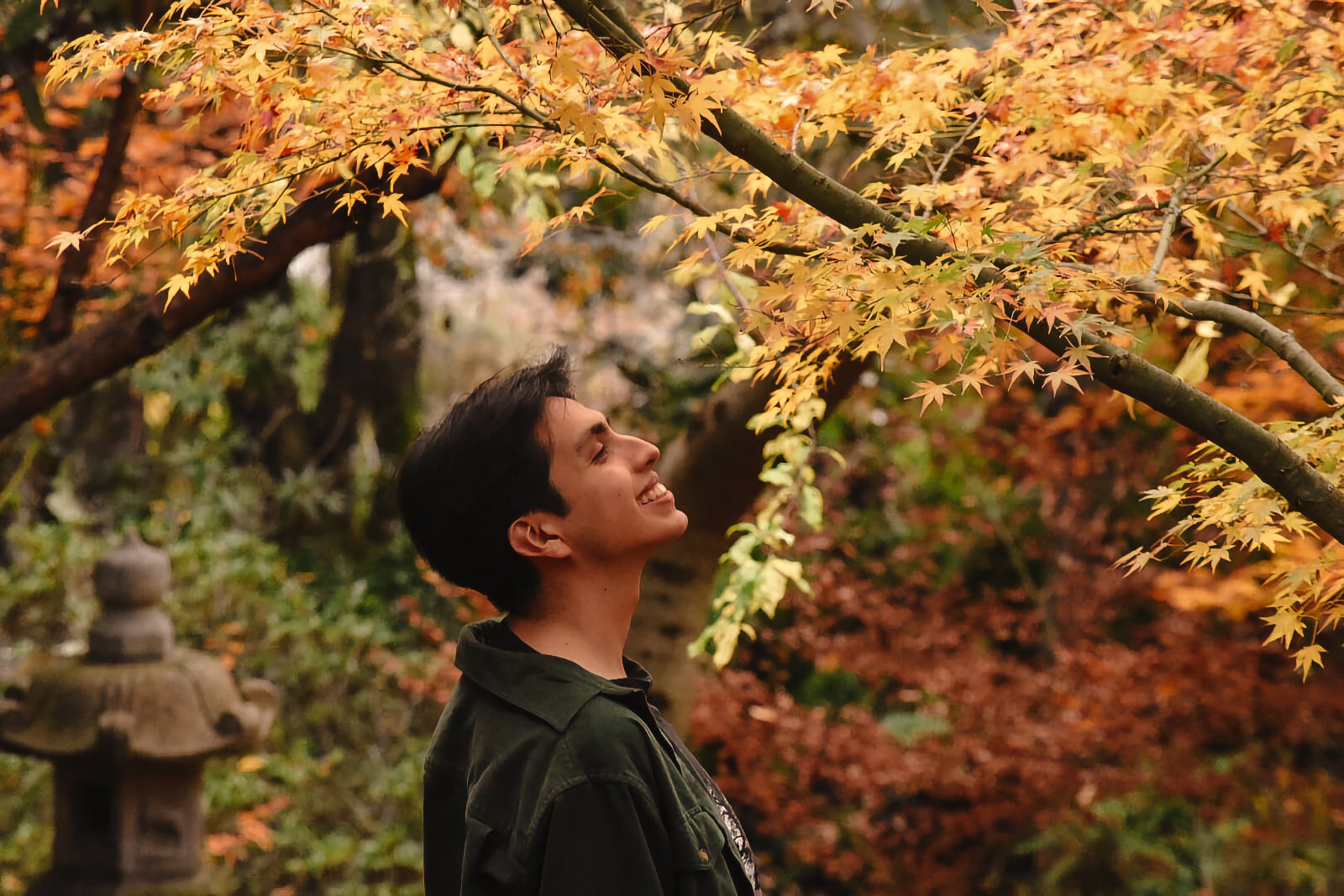