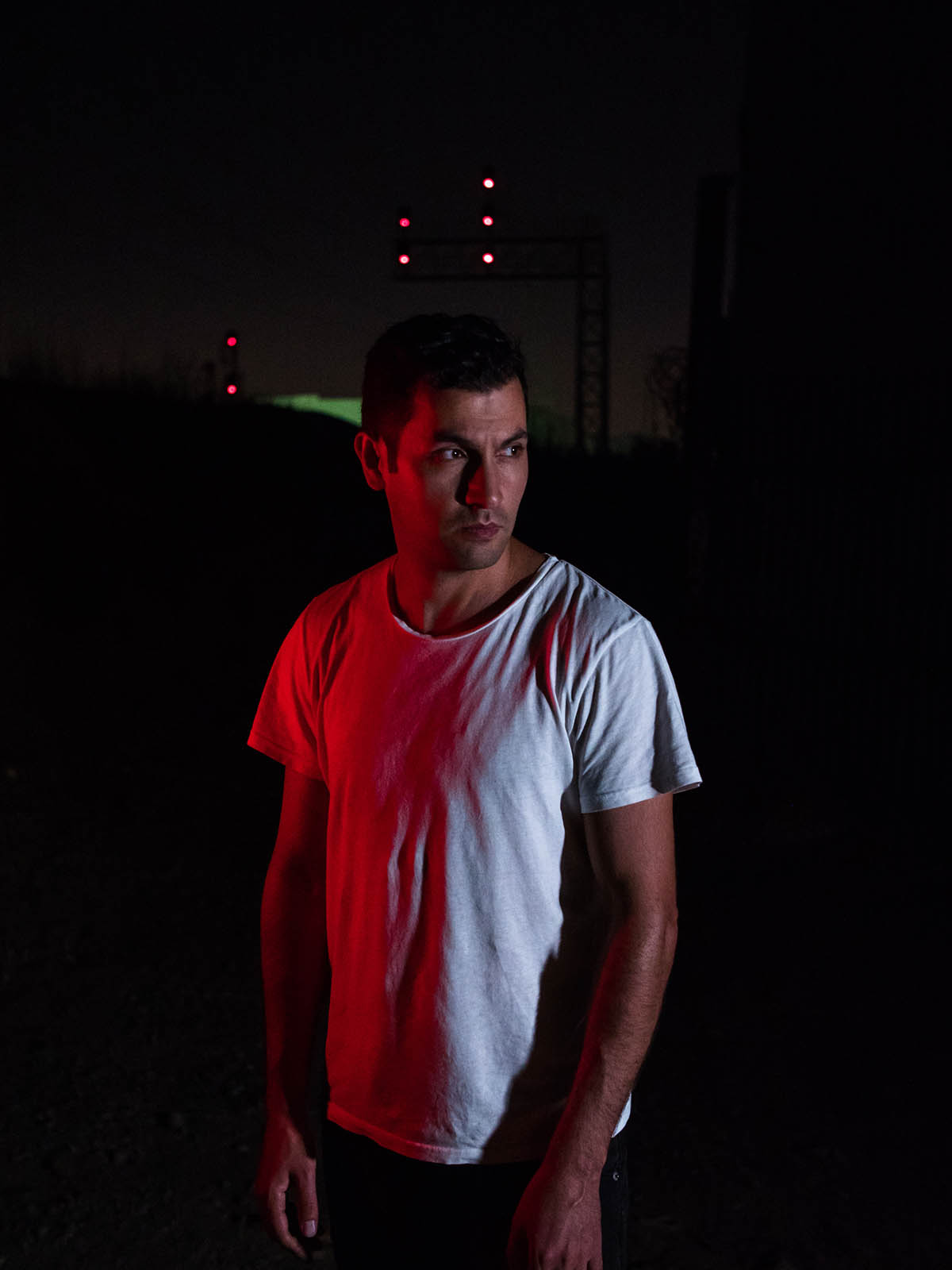 Principleasure speaks loud and clear. He has been doing stuff outside music throughout the global health crisis, and he does not care what people may think of his next album, which promises to see the light of day in September. “It’s just really nice to have it out there at a time when music can be appreciated fully again in a club or screen environment,” says the Los Angeles-based visionary artist, whose unique experimental electronic sound has received great acclaim in recent times. He now presents his new track, Of Love & Loss featuring Mønölitio, included in the same-named EP that will be unveiled on August 2.
He doesn’t feel comfortable with any label when it comes to defining his musical style. “Someone said ‘slow techno’ which sounds a bit wanky, but I probably just prefer ‘electronica’ for now,” says the established artist, who was reborn under the name Principleasure after years in the profession. A new chapter in his career with which he found his way while embarking on other projects such as the creation of Principle Pleasure Studios, while the tools did not stop improving by leaps and bounds. The first clue of his upcoming work, Of Love & Loss featuring Mønölitio, shows where Principleasure’s sound is headed. “I’ve gone more cinematic and soundtrack on this record,” he explains. 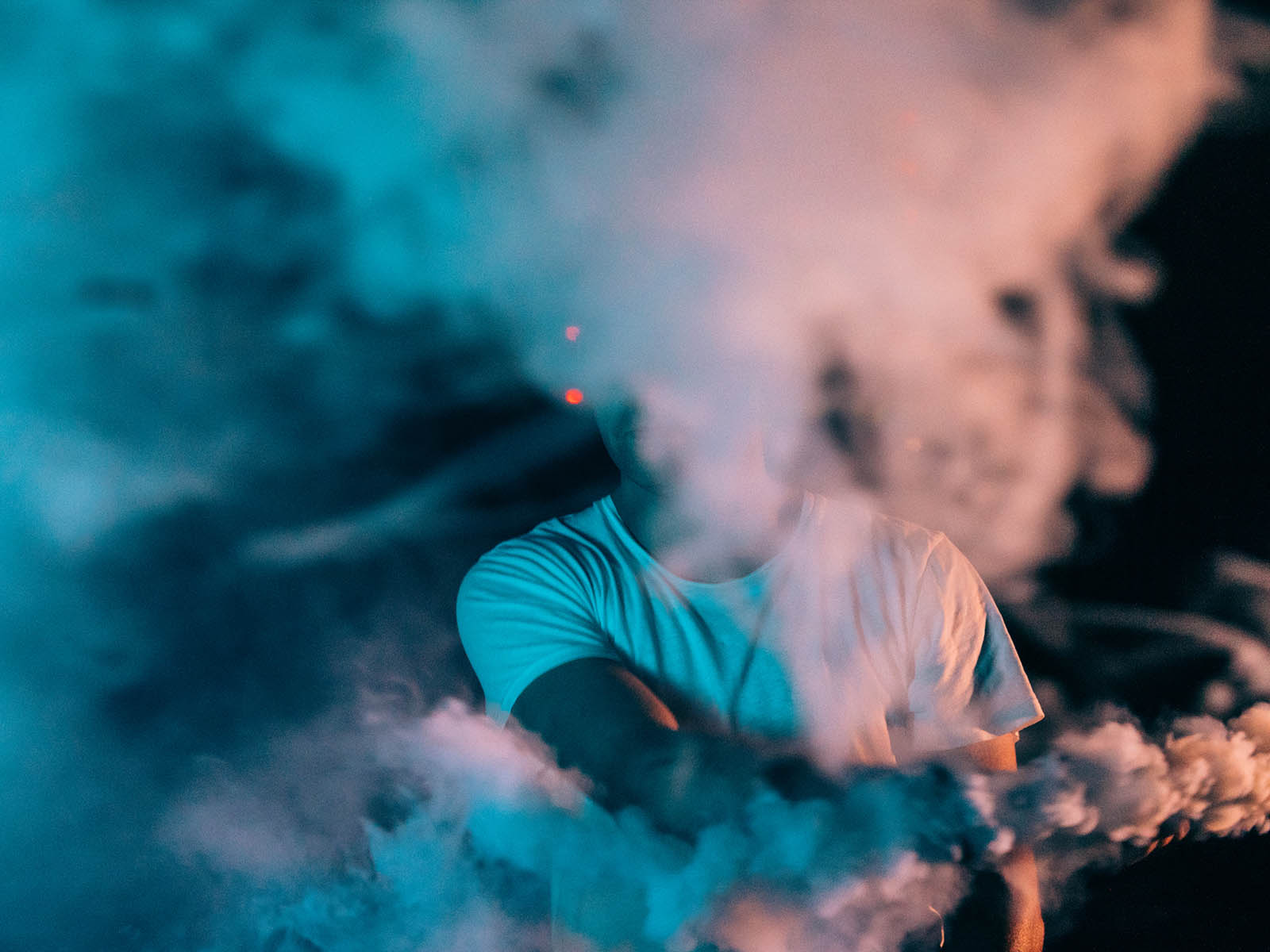