From records to runways 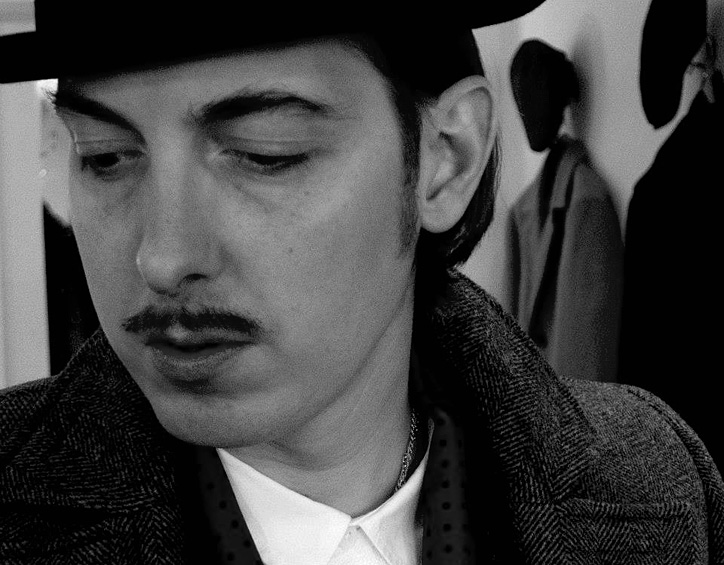 Phil Bush, a London-based artist, just launched his latest project, LDN SELECTIVE: a creative music agency that represents a wide roaster of music producers and offers services that go from DJing to musical production and programming. Rooted in club culture, the agency is quite versatile in approaching any brief: “We like being creative. Give us a challenge and we’ll raise up to it.”

I sat down with Phil to learn more about his plans for the future, although his past is equally as exciting.

So, what is LDN SELECTIVE? How does it work?

It is a creative music agency. This company is an umbrella for creative people, so we can help them connect with other artists. I want us to be useful. Nobody is really representing producers and looking after their interests. So I am here to do that. I want to generate a space where people who need music can find it, and as a consequence help artists keep doing their own thing.

What is your role in the LDN SELECTIVE world?

I am the musical director. I will be making music, and I will oversee the projects and collaborations. I know the people from the fashion world and from the music world. I am interested in connecting these two to generate opportunities and prolific outcomes.

Are you interested in visual outcomes or is it only sonic?

At the moment, it is only sonic. Although doing visuals is something that has definitely crossed my mind, but one thing at a time. It has to be a steady process of evolution. If I find the necessary people to do it, then yes, I would do it. I have a lot visual thoughts.

How do you interpret the relationship between music and fashion?

For me, every look has a sound and every sound has an image. In the construction of a collection, from a particular collar or a trouser, each element will represent a particular sound period in time. All those elements constructed in a particular way will lead to a particular atmospheric sound. A lapel will sound like a 70's guitar, and that trouser will sound like a 1940's trumpet. The addition of all these elements will construct the sonic identity of the collection. It will have its own emotion. That is the interesting thing about doing music for fashion shows. You have 10 or 15 minutes to say something. You can convey a lot in that time, dynamically. You can work within the visual pace of the collection. We, as an agency, would be very much interested in working from scratch with a brand and developing their sonic identity.

Let’s go back a bit. How does one gets to start LDN SELECTIVE:
Record store.

I used to work in a record store when I was 16 until I was 19. In that time, I was into the club scene. I became a mod. I was listening to all these different bands, psychedelic records and northern soul. I was constantly getting clothes and learning about vintage. However, I only wanted to wear something once, so I started trading and swapping. At the age of 19, I was managing a record store and buying all the indie records for twelve shops! This was going well, but the actual shop I was in was not doing as good, so I got out.

A friend of mine who was selling vintage clothes asked me if I wanted to work with him, so I did, full time. So, there we got all these different design teams and stylists coming and buying from us. Suddenly, people started to realise what we knew and what we were good at, so we got a good reputation for it. We became the go-to guys. If somebody’s brief got changed for a music video they would phone us, so we solved a lot of people’s problems. Many designers were coming to us and they were saying: "I need this kind of thing, because this is the brief for the collection". So, these guys we were helping out regularly eventually said: "We are from Gucci, can we have a meeting with you?". So I’m 20 years old and I go to Gucci and I end up signing a confidentiality contract to be a cool hunter for them! They would send me the brief for the next season’s collection and I would go in and find reference pieces. I did that for about three seasons, which was great.

My band, Cazals, started to go well at that time. We opened a store at Covent Garden, but the partners ran off with the money. So, I said: "Fuck it, if I am going to do music, now is the time". I decided to throw myself into that. Six months later, we got signed onto 1234 Records. Eventually we were signed to Kitsuné and released an album, What Of Our Future.

We were on tour with Babyshambles. At that time I kind of knew who Hedi Slimane was but I didn’t know how he looked like. On tour, there was this guy wandering around carrying his camera and taking pictures. I invited him to the dressing room, had a drink but I knew nothing about him. Eventually I got a phone call, "this is Dior, Hedi Slimane wants to know if you would like to come to Paris to model for us." So, I did three Dior shows. Even though I never got an agent, I did Comme des Garçons and Takeo Kikuchi in Japan, as well. 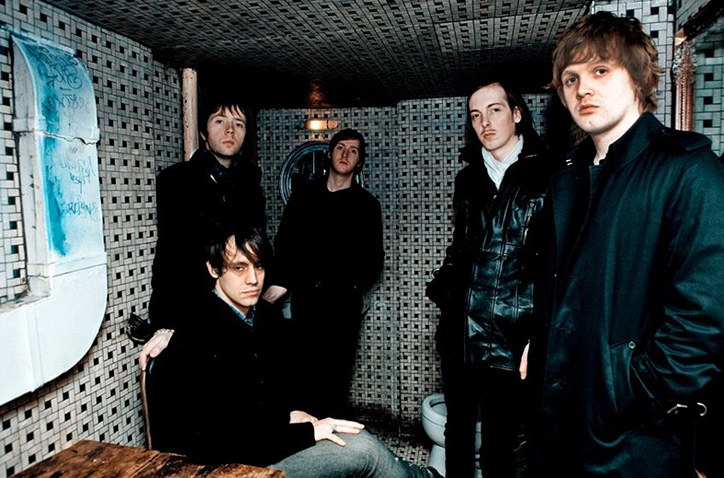