Art is a language anyone can understand 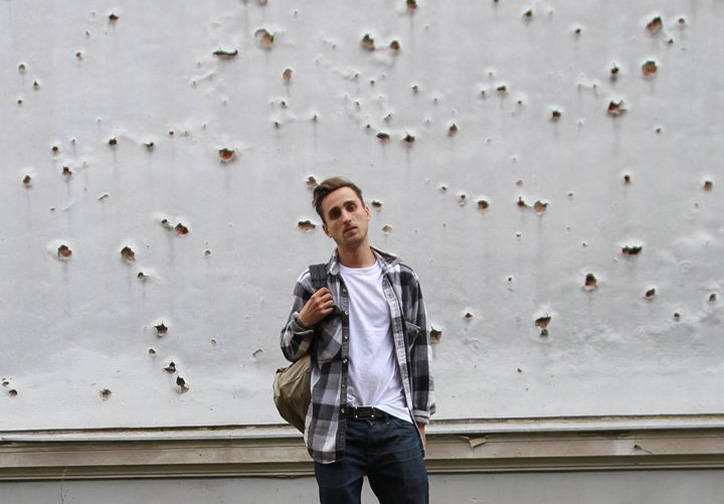 Wikipedia defines Phil America as an American artist, writer, keynote speaker and photographer best known for his work focused on social justice issues, class, gender and race. Phil defines himself as none of the above. He would be anything if it is to explore, to create, to make a change.

Phil is a doer. He never finds peace at home and wants to move constantly in order to communicate his ideas and spirit. He has traveled and resided in several countries, including Thailand, he had lived as a homeless for the purposes of a performance and followed graffiti artists in the railways of Europe and U.S. The list of things Phil has done could go on forever. How has a man in his 30s accomplished so many things, using as many art mediums as possible? Mr. America explained it to us thoroughly.

Phil America deconstructs the American dream. Wonderful oxymoron. You lived as a homeless American in The Jungle. Tell us few things about your experience. How did it feel coming back to the real world after that?

I think because I travel so much, the world has gotten small and the communities all overlap. Everywhere has its positives and negatives. I’ve lived in so many places- Milano, Zurich, NYC, Switzerland, Morocco, Burma, Thailand, Copenhagen and within those places I have lived in sky rises and slums. I look at the world more as a whole rather than individual cities so whenever I travel it’s just different time zones and different faces and nothing comes as a shock.

Are there any remarkable stories about people you have met you would like to share with us?

Wow, that is a tough one. Can I pass? Haha. Every day is a story. I have crossed boarders on 4 continents without permission, met Barack Obama and the 14th Dalai Lama, met murders and community leaders, given 2 TED Talks, lived outside the US for 7 years, been to prison for art projects, help run a free school for Burmese migrants of over 1000 students at any given time, etc, etc, etc…so I guess there must be a million stories in there but the only story I want to tell is the overall story; the collection of all of them together.

Your work is strongly entwined with acid social comment. Is that the reason you became involved with photography and other art mediums?Were you trying to find a way to bring all those social inequalities to light?

Well, art is nothing more than communication; at least to me. So once I grasped the concept that there is a language that can transcend every other language in the world and everyone can understand, I realized I wanted to learn the language. Photography, videography, sculptures, performance- it’s all simply different ways to communicate. I have shown in museums and galleries on every continent so to work only in English and talk about issues that are very important to me I find that art cuts out the chance of things being lost in translation. I work closely with many people on every social level, in numerous different countries, so when I think of something to say through art it often has a social aspect to it. I don’t think or know if the world needs more art, or more noise for that matter, so before I say anything through the language of art I ask myself if anyone needs to hear it, if someone coming from a place of privilege such as myself should be the one to say it and if I can translate it in an accessible way.

Thailand. What do you have to say about this country and its people?

Everything I did there came at a cost. It was a hard place to live. It’s hard not to let the vast sociological divides that exist between race and gender in communities affect you. Ultimately, a lot of my work there ended up being focused on the issues I saw and would probably answer this question better than I can in words. Not necessarily as a comment on Thailand, more just to bring about a conversation about things that are happening there. If you look at my work with Slum Vacation, where I lived a month in the slums in a home I had built, or with Journey of Voices, an exhibition that I produced with the United Nations, ILO, World Vision, and the US Department of Labor highlighting the positive attributes of migrants’ contributions to the Kingdom, you see that my focus was on class. Or with the White Ambition performance, you see that it was on gender and race issues. I don’t necessarily like to form opinions about these issues, but would rather work to expose inequalities and let people form their own opinions. I think it’s important to remain impartial, so that I can understand all aspects and angles of the subjects central to my work.

What is the thing from those experiences, you are going to carry with you for all your life?

The stories. The bonds. The lives I saw so much stronger than mine. Nothing changed me more. Not friendships or hardships, triumphs or failures.

Would you like to tell us about the activities of YOU Generation and Food Oasis Now of which you are a founding member?

Both are a further extension of my heart and my passion. Food Oasis Now is focused on food access in Sacramento, the capital of California, and will expand globally very soon. Sacramento is the farm-to-fork capital of the world with an abundance of fresh produce and it’s also where I’m from. With the current levels of global food scarcity and access this geopolitical issue caught my attention. For me, my work with Food Oasis Now is art as much as anything else I do, as is YOU Generation. It’s a system I dedicate myself to building to try to better issues and promote equity on both a local and global scale.

Your book Our Side of the Tracks contains photos taken through the past 10 years at railways in Europe and US. Why do you think graffiti artists treat trains as a canvas?

Graffiti on trains is the last pure art form in the world. Because it is illegal and the trains are generally cleaned within hours and never seen by anyone but the person who cleans them there is no way to make it a commodity or a form of advertising like with other art forms. It takes dedication, knowledge of how to take apart sensors and enter tunnels and track the movement of security and avoid electric rails, the individuals doing it all know one another all across the globe and they do it all in search of a simple moment of freedom outside the world’s offerings and the rules given to them. But, as with any subculture, there is a strong understanding of 'who’s who’ so maybe we do it all for fame or vanity.

Can you pick out a particular railway that you liked the most? Why this one?

This is such a cliché question in the graffiti world so it is funny you would ask. Let’s go with the short answer and say the Swiss Railway(SBB CFF). It is the most efficient, clean, well organized rail system in the world. If the question was from a graffiti writer I would probably say Milan subway because I love the scene there and the model of the train cars.

What to expect from your upcoming book Above The Law? Are you satisfied with the development of this project?

It’s coming along great! You can expect more and probably the last look at my exploration of the subculture surrounding graffiti. New places, new faces, a different twist on things and a clean look as always.

You are quite young and yet, you are pretty well- known and with quite a few exhibitions and publications all over the world. Did you realize early in your life that you wanted to become an artist?

In your opinion, what is the element of your work that made it so successful?

Did you ever feel like you belong in one of the other cities you’ve lived in or California will always be your home?

I don’t know if I have thought enough about the idea of the word ‘home’ yet to answer. Conceptually ‘home’ does not really have a meaning to me, as with so many people around the world. I’ll always represent and remember where I came from but it will never completely define me and I hope to never be comfortable anywhere. Home is comfortable and comfort is the enemy of progress and success.

What are your plans for the future? Is there anything you can share with us?

Well, I am working on so many things I’m excited about. Yesterday alone I had meetings with Mayor Kevin Johnson and Vice Mayor Jay Schenirer as well as the NBA All Star DeMarcus Cousins and the Kings’ Creative Director Ryan Brijs and am really looking forward to working with all of them on an arts project. That has a lot of my focus right now. I guess as a fan of where I come from that stands out as the most exciting thing at the moment but there is a lot on the horizon, as always… 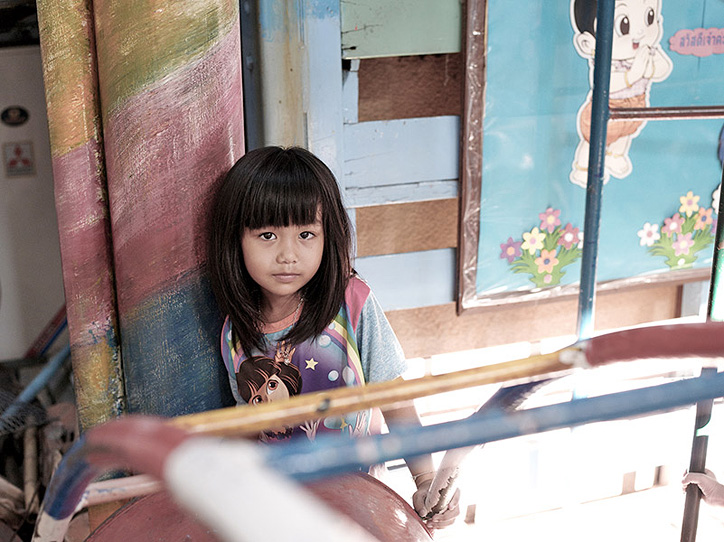 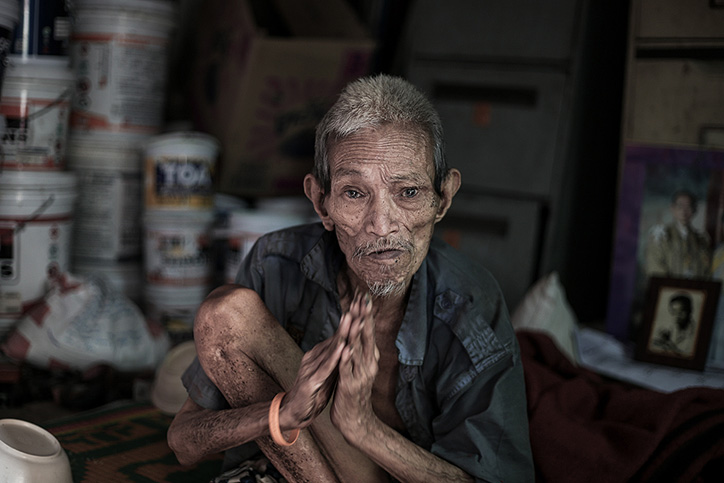 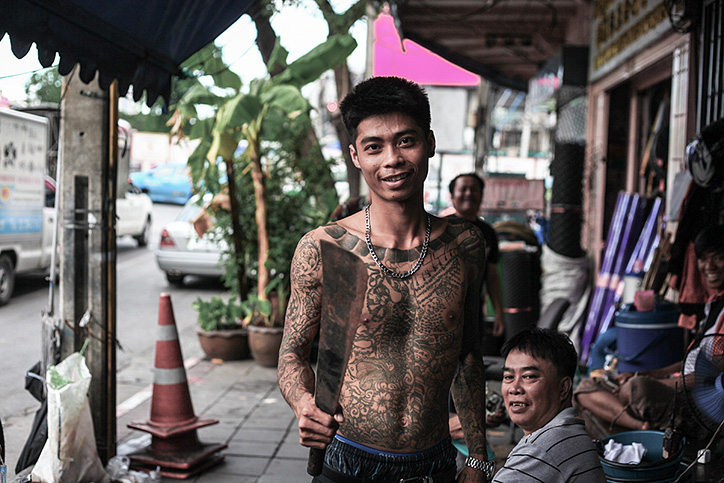 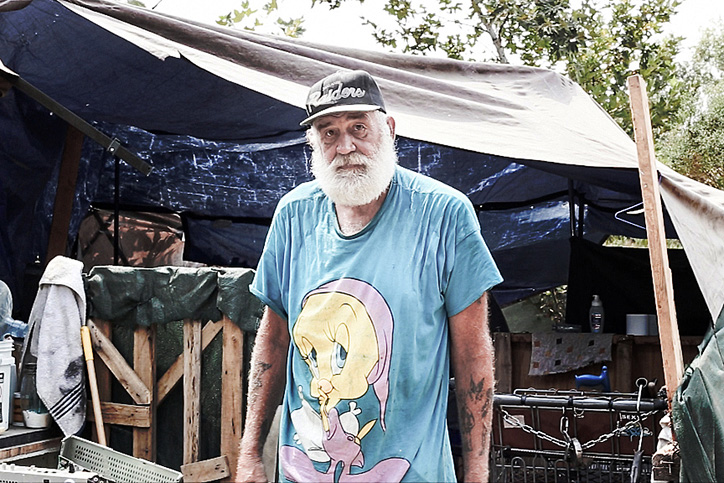 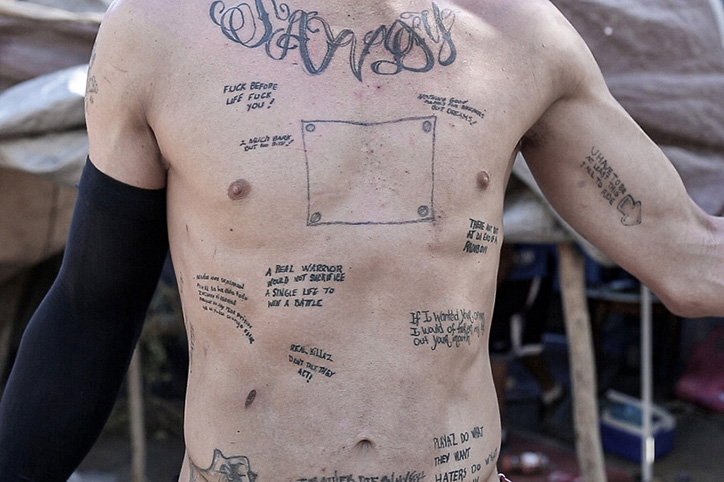 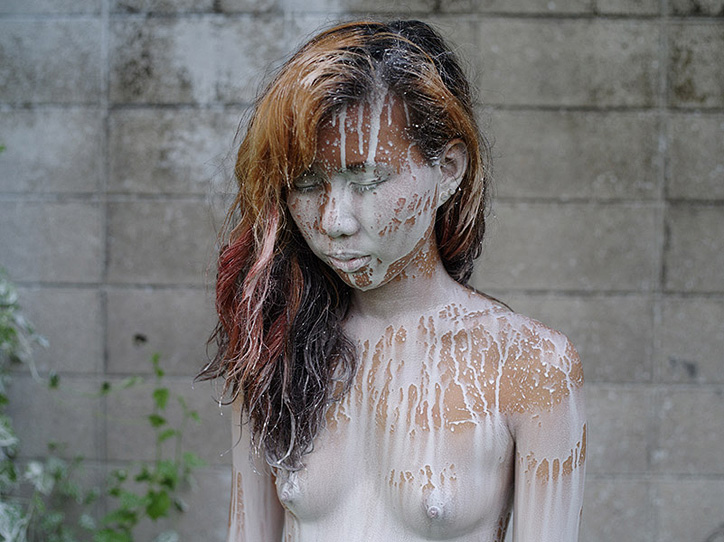 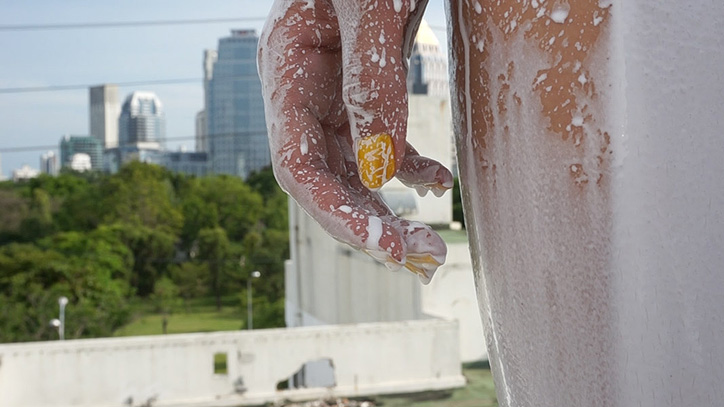 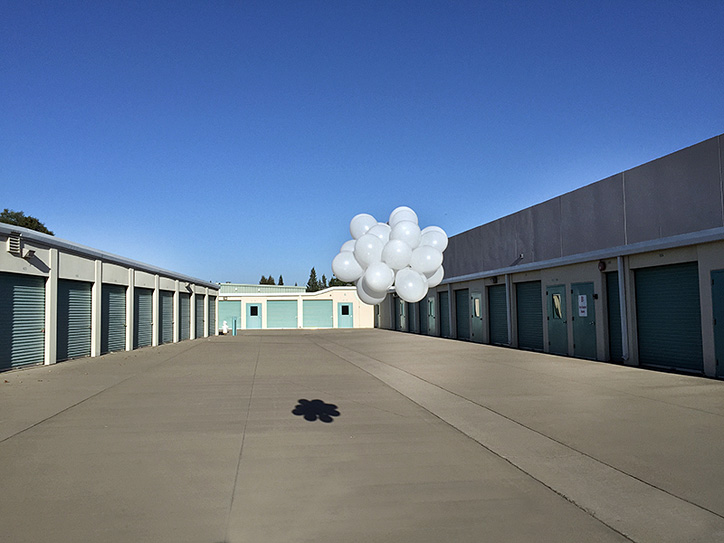