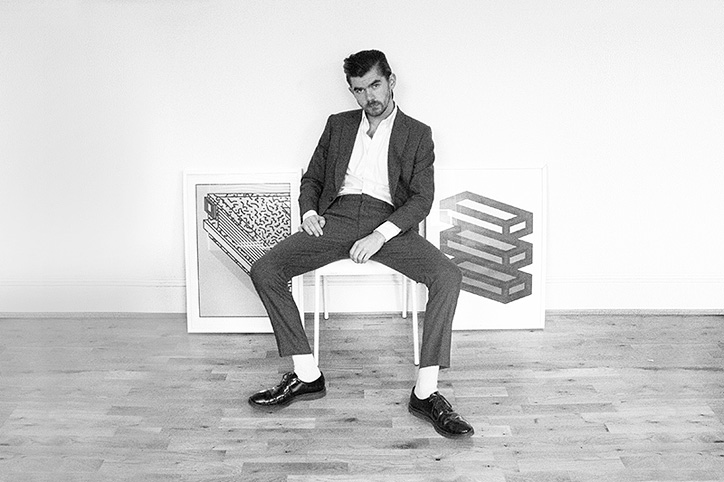 A London-based graphic designer and printmaker, Peter Judson just recently graduated from Kingston University. But you probably wouldn't even have guessed that if you had been given a list of all publications and websites that have, by now, featured his work and the several exhibitions in which he already took part in.

And the reason for this interest seems to become quite obvious as soon as you see his work for the first time. Anything but dull, Judson’s intricate visual designs are, in fact, quite a feast for the eyes: clearly drawing inspiration from the vibrant influence of Ettore Sottsass and The Memphis Group, and wrapped up in a mix of bold primary colours and pastel shades, they make it difficult for anyone to remain indifferent for long.

How did you become an illustrator?

You graduated last year, but once I typed your name in Google there were already so many websites featuring your work! How has this attention been helping you?

It’s been great! I think the biggest help is it’s finally become a full time job.

Your work is very postmodern. You even created a series called “Town Planning” in which you pay homage to the Memphis Group. What is it that you like so much about this particular aesthetic?

Many designers make you think “Ooh that’s really nice”, but Memphis makes you smile and sometimes laugh. You wouldn’t be able to cry sitting in a Memphis chair... Unless you were crying because of the severe back pain it was causing you.

How difficult was for you to find your own style? How did it evolve over time?

I only ever used to draw characters, so I thought I’d ban myself as a challenge. I’ve now gone nine months without drawing anything with a face.

Do you have any particular work that you consider to be your favourite? What makes it special?

I have a series of screen-prints I’ve been working on for a while that I’m planning to exhibit under a pseudonym. So, just look out for a gallery exhibiting work that looks nothing like mine by a different artist.

Do you generally feel pleased with the end result of your work, or do you keep wondering what you could have done differently?

I heard a story that Francis Bacon had to put his paintings behind glass to stop himself going back and touching them up. I quite like looking back at images I’ve made and thinking why the hell did you do that!

Especially in print media, there was a time when people said that illustration was dead. But for the last decade or so there has been this renewed interest... Why do you think there was this shift?

What other new names would you say that we will probably hear more about in the future?

There’s innumerable blogs that are a lot better at this kind of thing. But I’m really into what Jordy Van Den Nieuwendijk is doing; the work he makes looks so effortless.

What can we expect to see from you in the future?

If it hasn’t died, then hopefully, more printmaking. 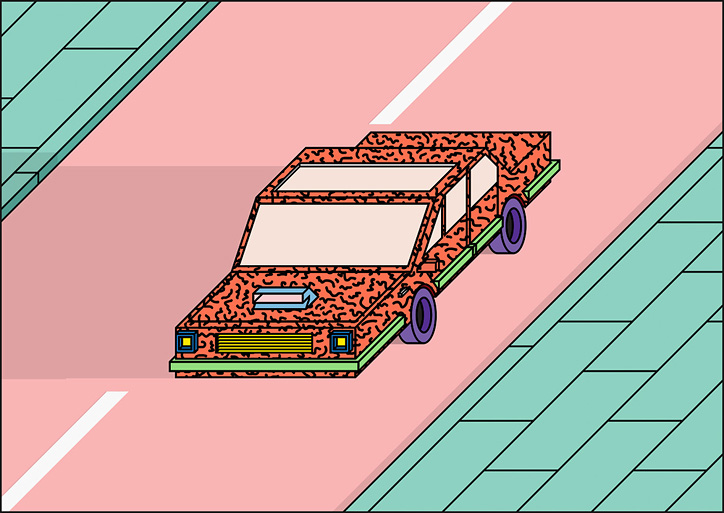 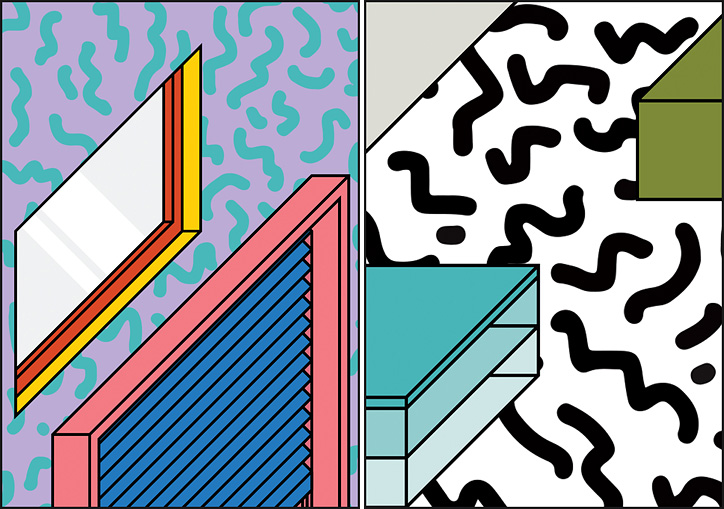 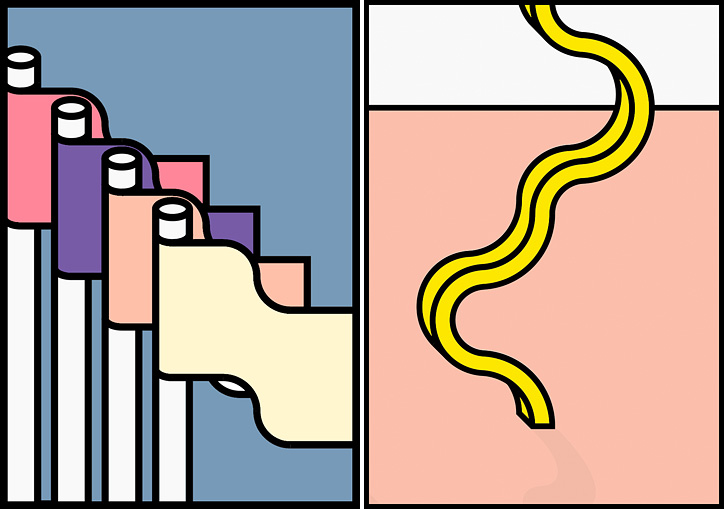 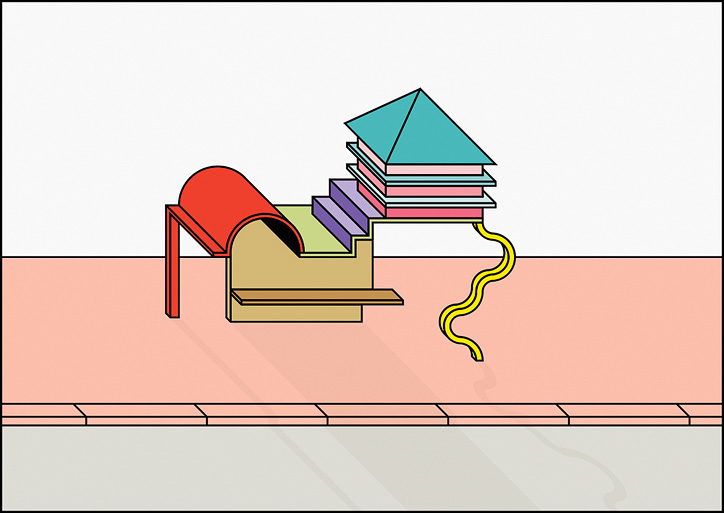 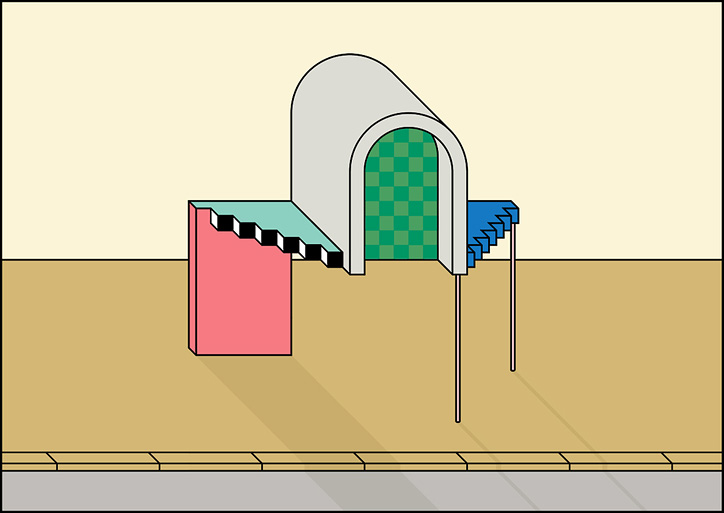 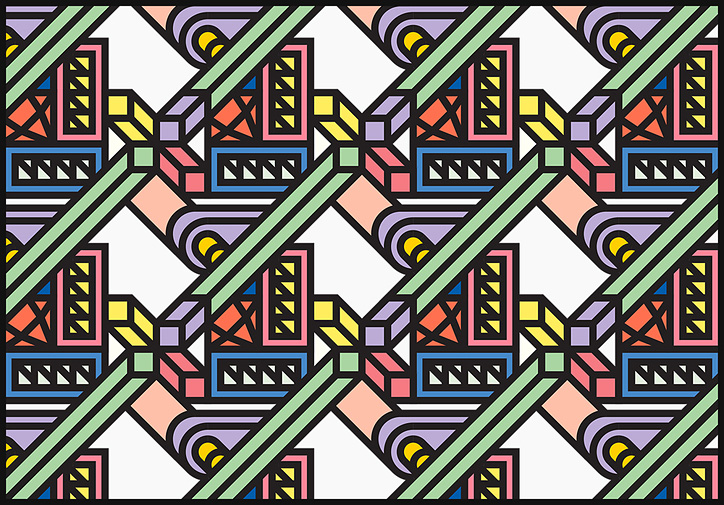 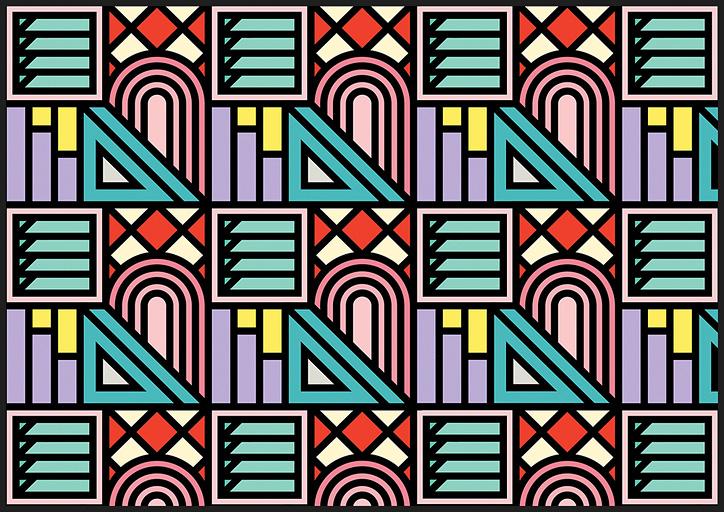 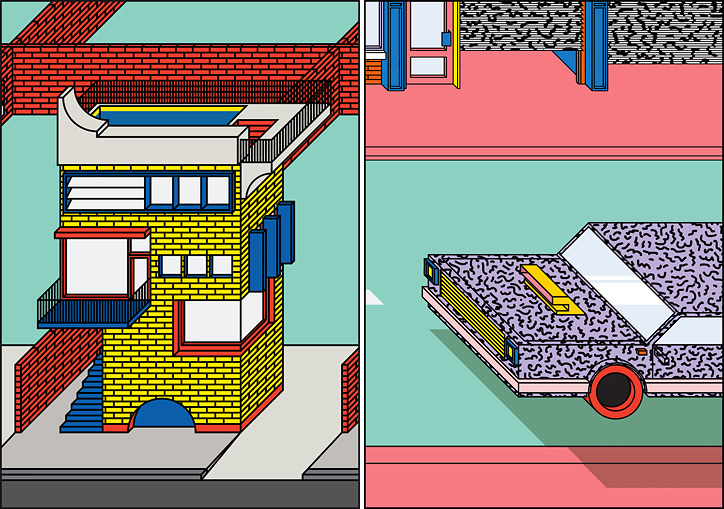 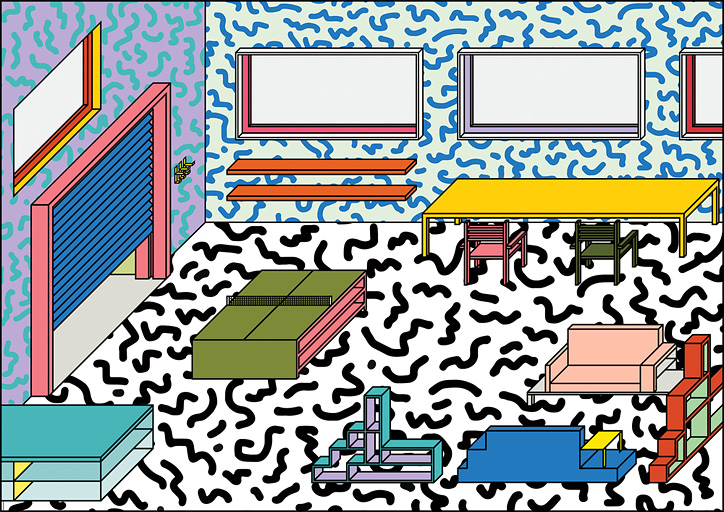 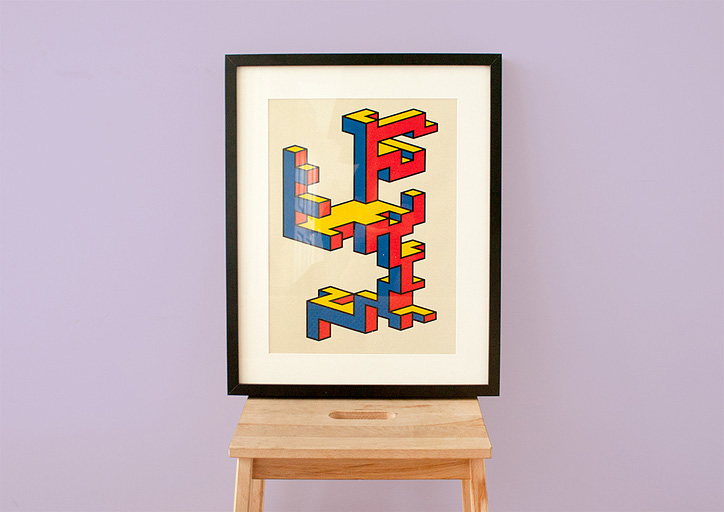 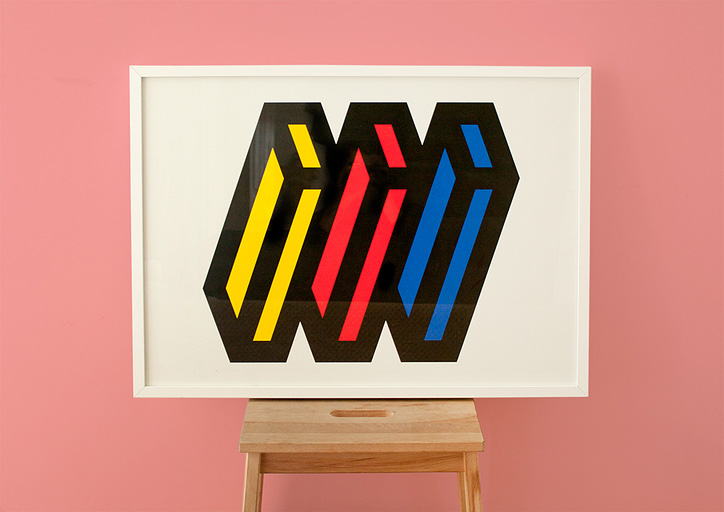