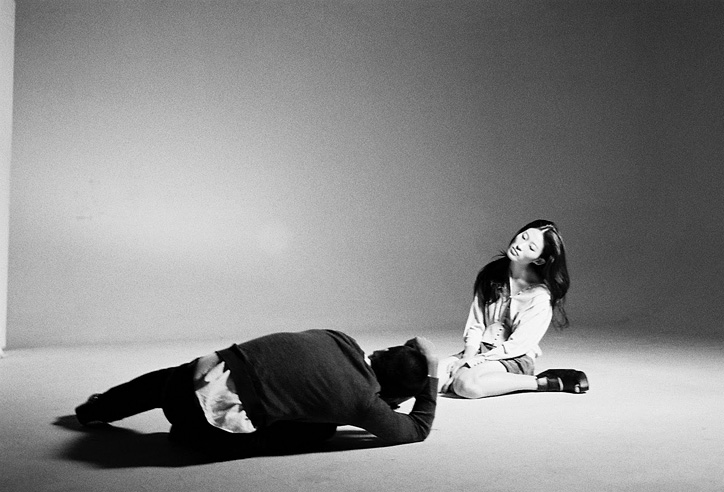 Born in Taiwan and actually based in New York, photographer Paul Jung has embarked on an artistic journey that has taken him around the world. After studying architecture, graphic design and art direction, Jung has created a visual language of his own. His impeccable eye for detail, abstract visual manipulation and the simplicity of traditional craft has been steadily garnering more and more attention in the fashion industry. We had the pleasure of asking Paul to give us a glimpse of the man behind the lens and the essence and vision behind his work.

Images of your work can be found all over the Internet but, on the other hand, finding information about you is rather difficult. Who is Paul Jung and how did you become a photographer?

I was born in the southern seaside of Taiwan, though soon after, my family immigrated to a bigger island, Australia. Once I finished my architecture studies, I began to travel around. Architecture seems to be a gateway subject for many people who want to study something creative that's still counted as a 'job’. That was probably what drove me away from the subject in the end. So, I traveled through Asia and Europe. That was when digital photography was first appearing. At the time I didn’t have the money for developing film so I learned everything through experimenting with digital. That immediacy combined with a variety of sceneries through different countries was perhaps my first lesson in photography.
I heard about a design school, Istituto Europeo di Design in Milan which, for the first time, struck me as something much more interesting than what I had previously seen as for higher education. I completed my bachelors in graphic design and art direction there. At the time, I was hanging out with all the young fashion students, who all needed photos for their portfolio or for their work. That's how I started shooting fashion photography.Things were going well, I found my first job as an art director, though during my brief stay, there were talks of the economy crashing. I quickly scrambled to look for somewhere new to go. During the same period, there was work and new development coming in from China. So two friends and I moved to Shanghai. I shot briefly in China for GQ and Vogue, though just as before, I discovered a masters program at School of Visual Arts in NY. It’s a program where they focus fashion photography not in a purely commercial pursuit but as an art form. That was enough for me. So I packed my bags, and moved to NY.

What is the most important element in photography to you?

To me your work is quite cinematographic, as if the images were stills from film. What do you find visually stimulating?

Cinema at its best can really help bring in a perspective that is extremely interesting. Though everything should start from within. It all starts from personal emotions and experiences, and when you're aware of yourself and your surrounding, everything starts to combine, as if orchestrated. Perhaps today you feel slightly melancholic, you’re not sure why, then there’s that brief moment when you smell that particular scent which triggers a memory from a decade ago, and you then notice the light glowing in a particular way, and you suddenly think it's the most amazing scene in front of you right now.

This is something which I’m yet to figure out. Perhaps my design background together with the philosophy of not adding but removing elements, are two important aspects of my thinking process. I take lots of notes of ideas and moments. These are then digested and recomposed on a blank slate. Inspiration is then less of an specific thing and more about a spirit which I keep close.

Do you consider yourself a fashion photographer?

Not particularly. It might have become too much of a loaded title, with some not so interesting stereotypes and associations. The aesthetic and framework I enjoy working in involves both fashion and photography, however, work for me goes beyond that.

Aside from photography, you also specialize in film and recently directed a music video for Emily King. How did this collaboration come about?

Emily approached me after my first music video director debut with Melo-X’s single, Handle It. This time, I wanted to experiment with overwhelming the senses with different imageries in order to make a video collage.

So what do you think about the future of film in photography?

The most important thing for this generation I believe is no longer the medium or the format which we use, but how we can combine all previous mediums as a new palette to work from. Film will be one of the vocabularies that we can use to communicate a specific feeling or idea.

Last, but not least, if you could give any advice to upcoming photographers what would it be? 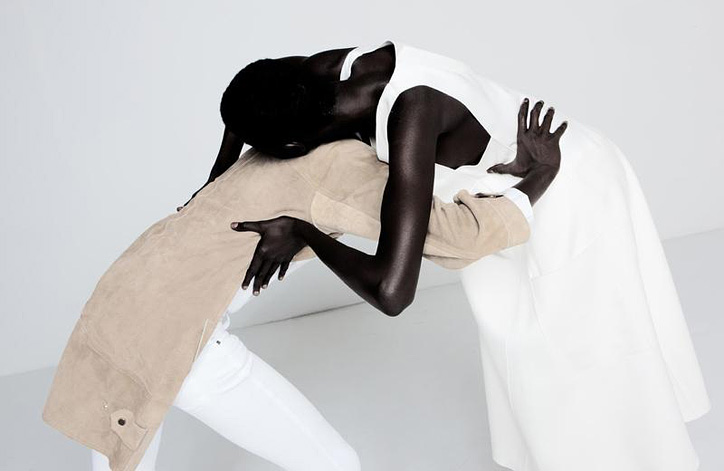 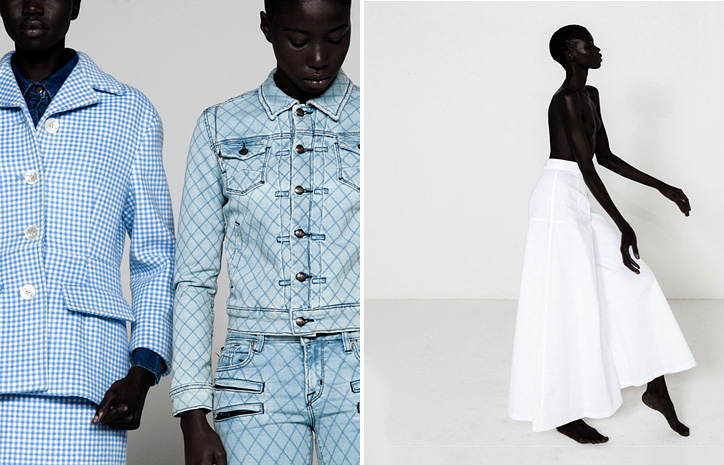 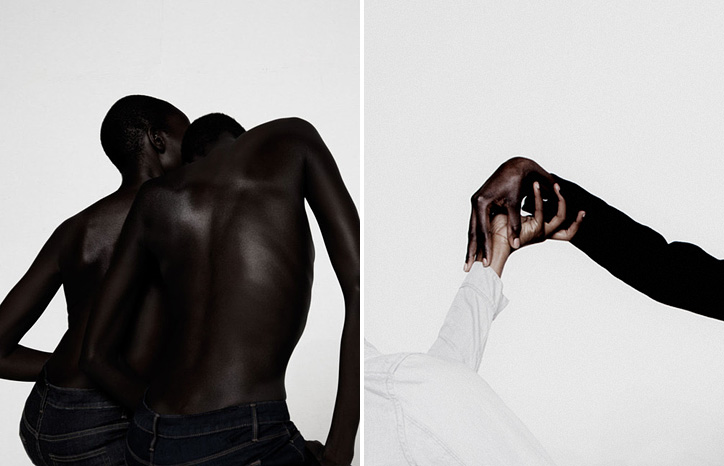 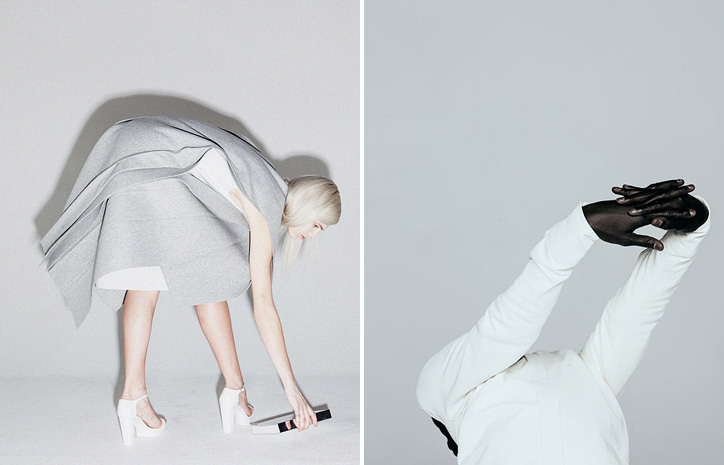 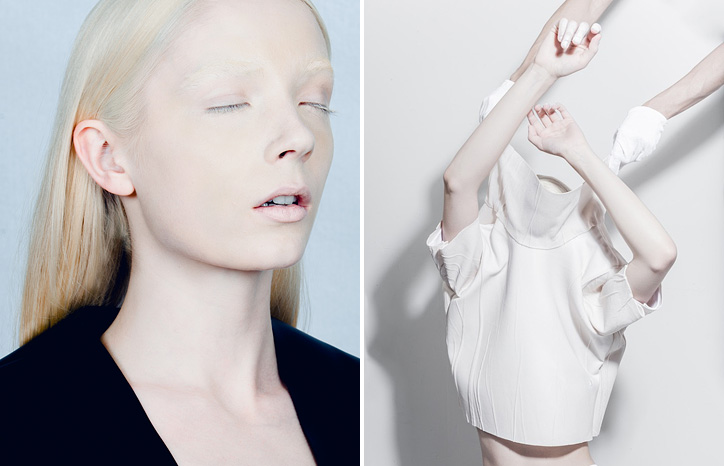 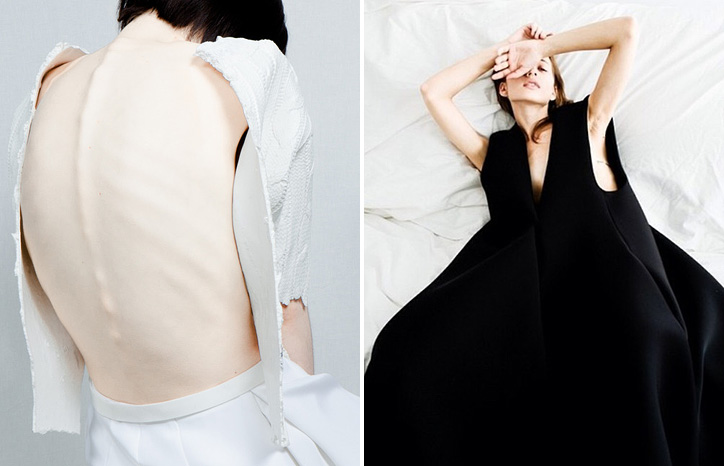 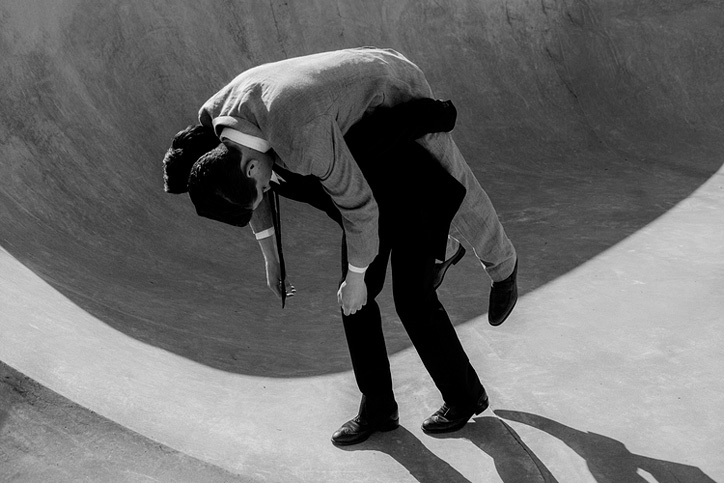 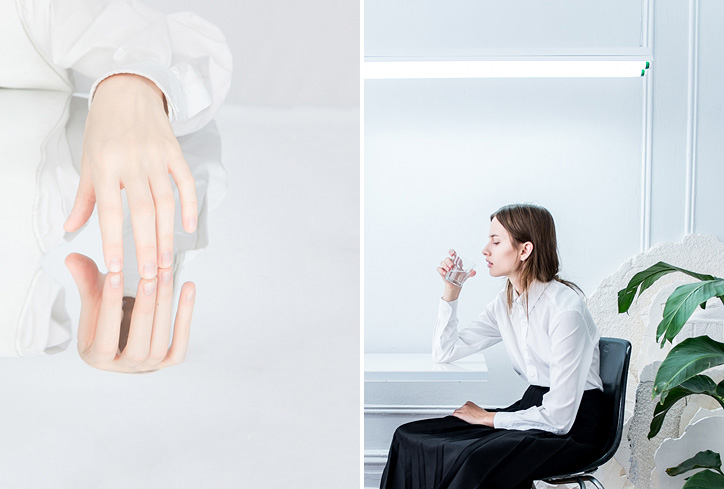 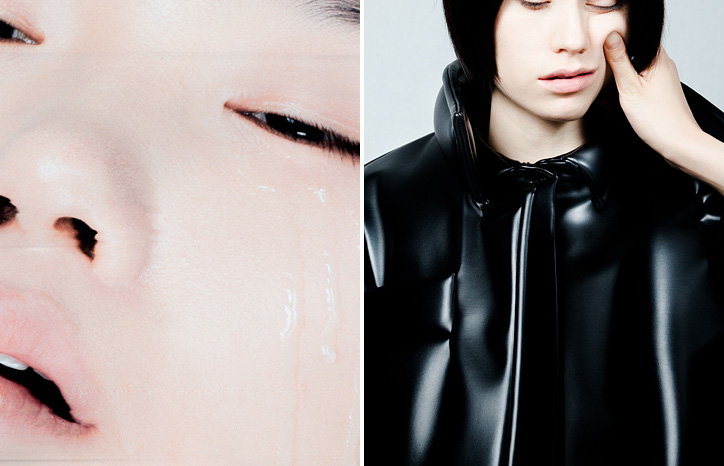 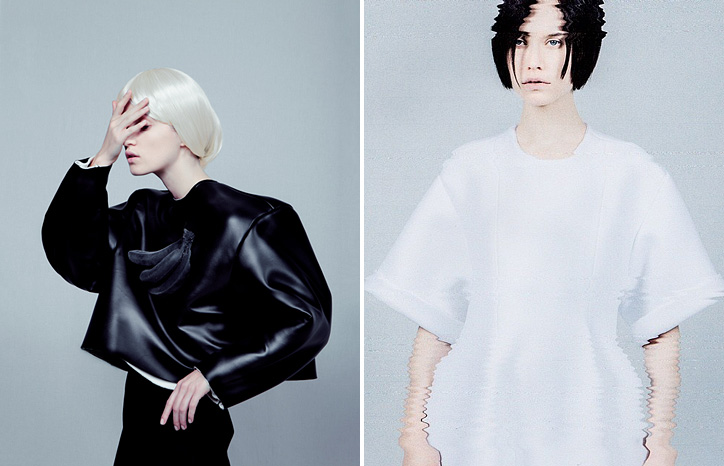 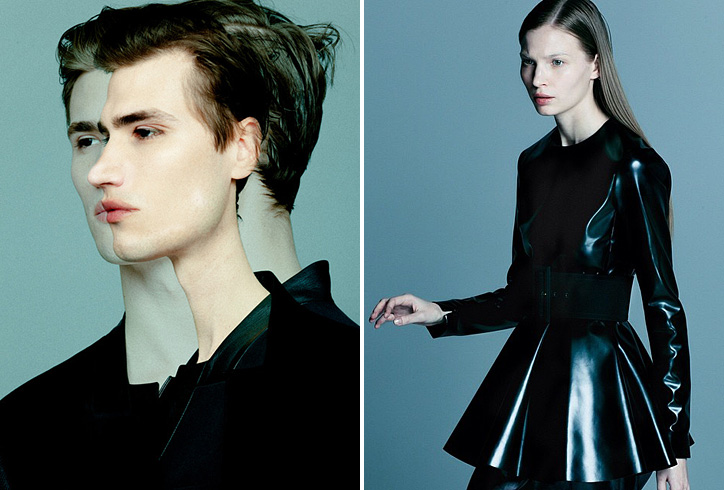 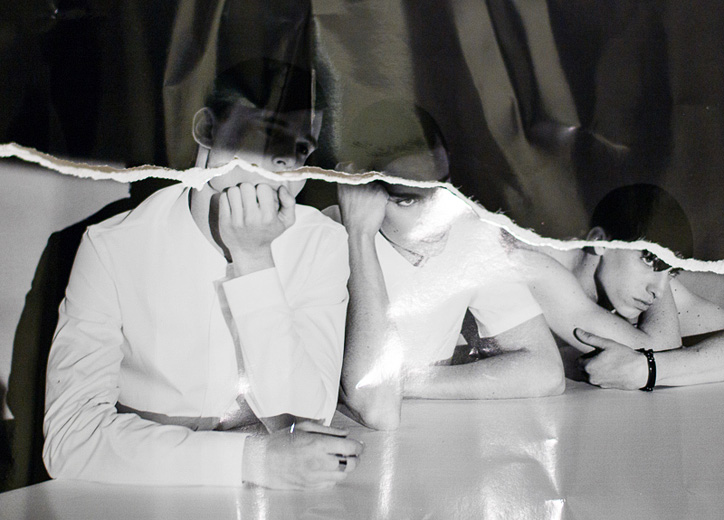