A curious cat plays the cello 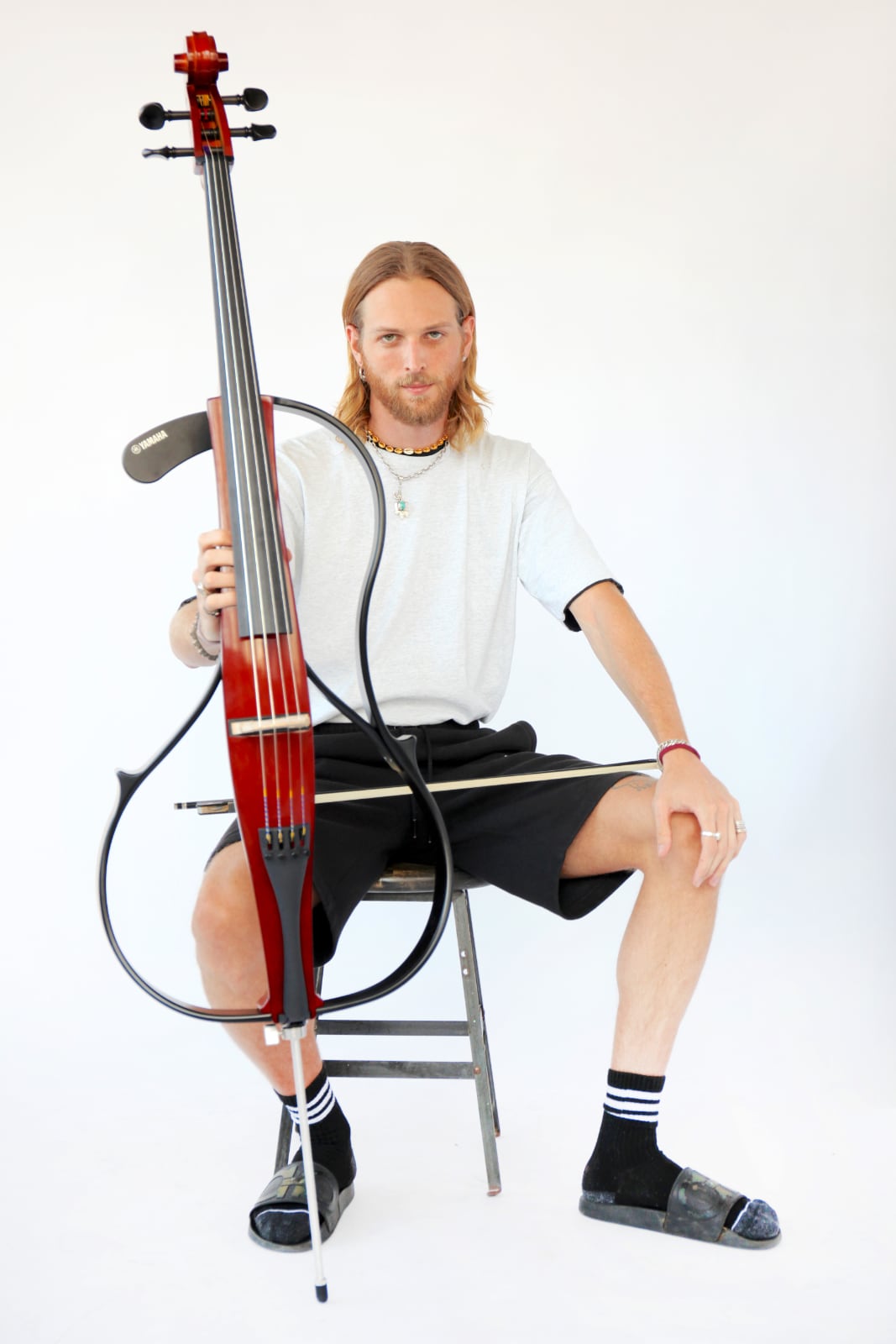 Influenced by the interconnections of past civilisations and contemporary ideas, Patrick Belaga takes a page from the history books, imagining what past people’s reactions would be to his music. His latest album, Blutt, showcases his admiration for how everything somehow intertwines with each other — the fact that by removing the ‘l’ spells ‘Butt’ also appealed to him. Although inspired and appreciative of collaborating with other artists, Belaga enjoys being a lone wolf, working better under solitude. He talks about his time composing the score for the Netflix documentary on Lady Gaga, Gaga: Five Foot Two, collaborating with visual artists and how he is a hippy at heart.