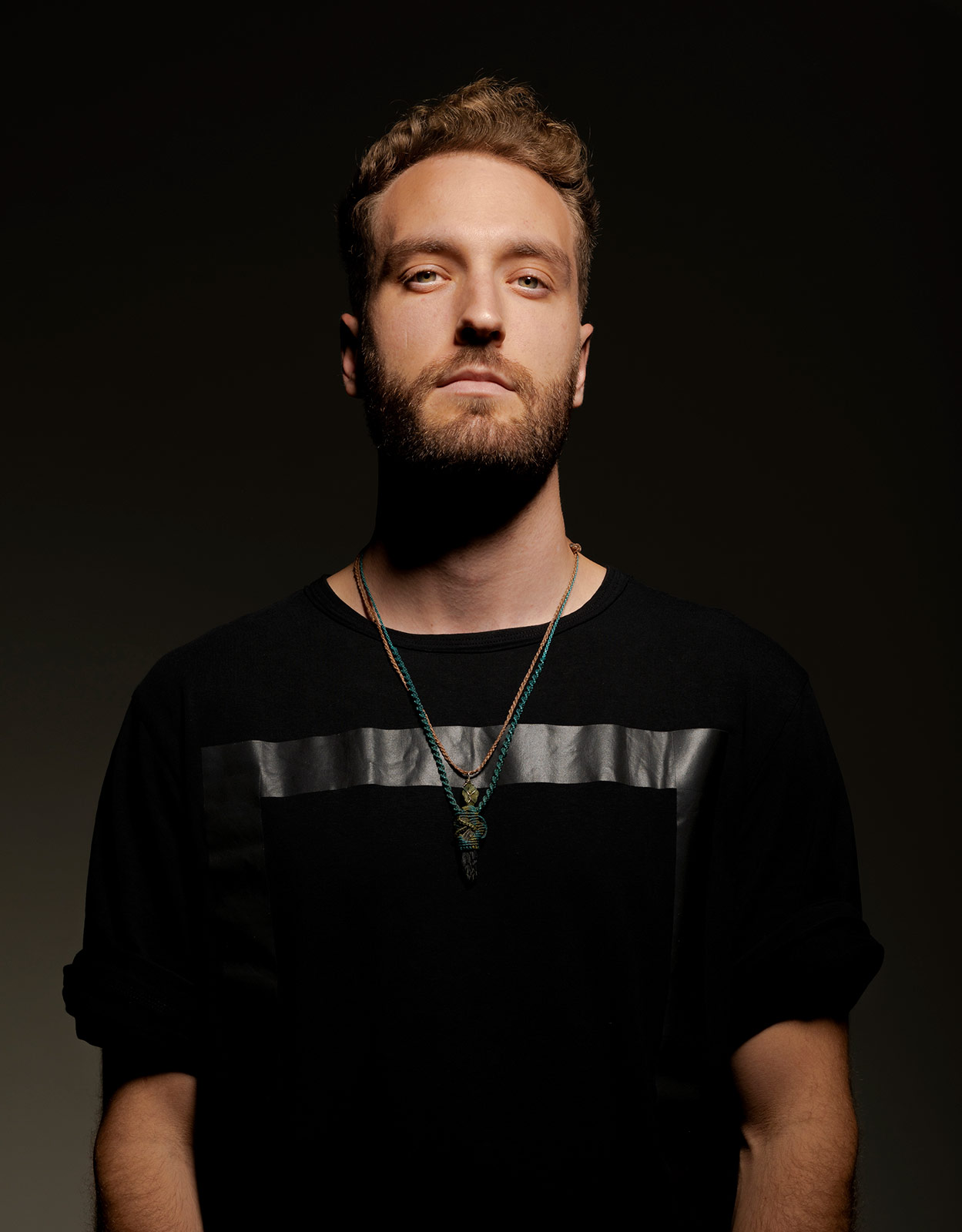 Having been on a steady rise over the past 5 years, Swiss Belgian melodic producer Paradoks is now releasing his new track New Beginning. He's also set to embark on a new chapter in his career with his first self-release on his new musical home, Antinome. Several releases that we now talk about with him, recalling his first steps and first contacts with industry people, the doubts he had about himself as an artist at the beginning of his career and the subsequent reflections, and some of the best and worst moments he has experienced throughout his career.

He will stream a very special set tomorrow on his YouTube channel, not only because of its beautiful location – the Cascade Du Dard, (Switzerland) – but it will also feature his own tracks, and eight out of eleven are unreleased, some even unfinished. “It's a set that goes from soft and light music all the way to dark and cinematic music, plunged into the incredible scenery,” he says. 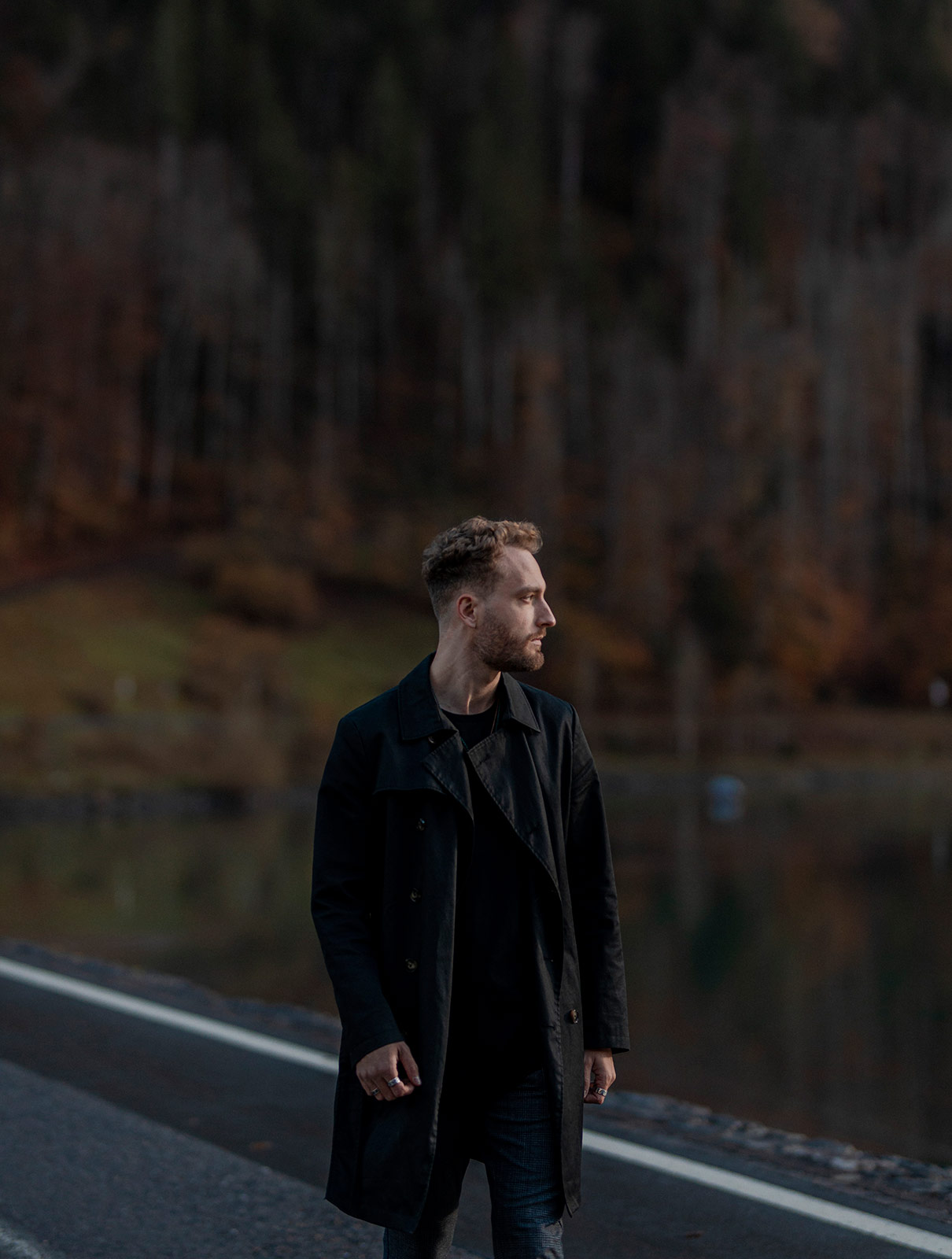