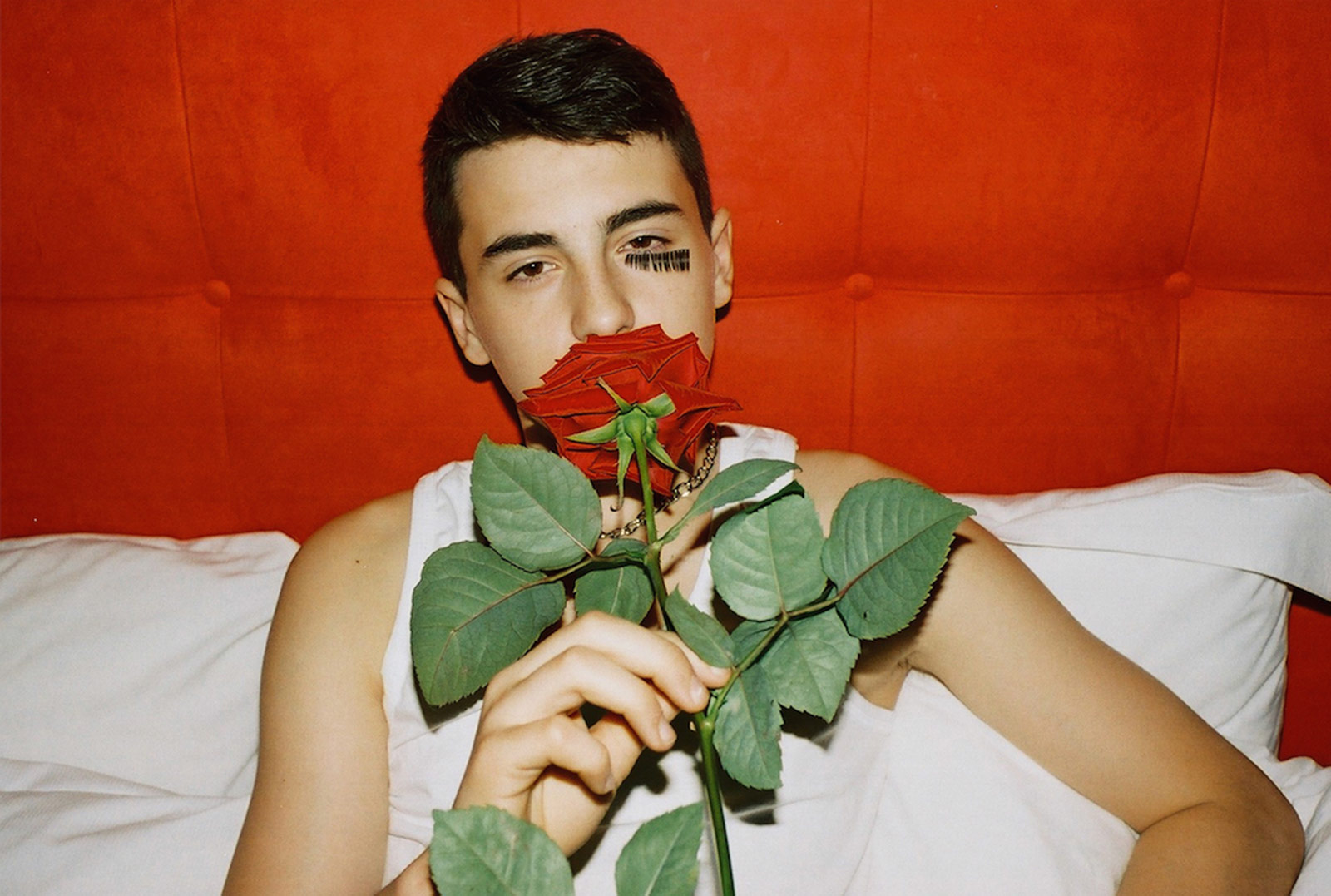 As the world of fashion photography becomes increasingly saturated and the observer is constantly manipulated to respond in a certain way, the Pairs Project sets out to challenge the industry by setting rules based on the Dogme '95 filmmaking movement. Photographers in England, France, Holland, Iceland, Italy, Ukraine and Russia are paired with a brand in their city and are given a roll of film to shoot on friends, family and models who wear the pieces as they like. Based on the techniques that Lars von Trier and Thomas Vinterberg announced in the Dogme '95 manifesto, the rules refuse the use of studios, special effects, postproduction, modifications, styling, special lighting and other technical methods. We talk to the curators about this refreshing new take on photography.
What are the advantages of analogue film?
Analogue film has always ruled fashion photography, and is still used widely even though digital has taken over. The advantages don’t need to be discussed because they are the roots of photography.
We found new advantages shooting on a single roll of film per photographer and no pre or post-production. There is a certain level of honesty found when you aren’t taking fifty shots of the same thing and comparing minor differences in each one. Your eyes aren’t manipulated during the editing process when there are only twenty-four images. Fleeting moments are captured. You see everything as a whole and not under a microscope. You begin to analyse by your gut, not your head.
Why is preserving anonymity, and listing the people involved as “participants” important?
Fashion magazines and sadly journalism today is full of advertorials, photographers themselves are seen as brands and must stick to their marketed image. We didn’t want to manipulate the print observers to base opinions on the names associated with each series. We observed that many people while flicking through magazines would go straight to certain series because of key words. Brains are working like Google search engines today, it is a defence mechanism to clean out all of the clutter made from information overload. We are all guilty of this. Pairs really asks for people’s time and interest, we won’t shove it down your throats.
Do the Dogme ‘16 rules restrict photography, or do they provide more freedom?
It provides what at first felt like an uncomfortable freedom for many. Even if several of the photographers worked on analogue, they are used to still doing some post-production, image selection and shooting more than one single roll of film. Working with no budget, already meant that everyone had to get creative and be passionate about this project. In the end, everyone had all the creative freedom in the world if they followed the rules, and most of the photographers found it. Three series broke some of the rules (although still shot on analogue), but now they can see that it really wasn’t necessary to be a rule breaker as they actually just made it harder on themselves. They didn’t want to lose face in the industry; they are constrained by the fashion rules they were groomed under. 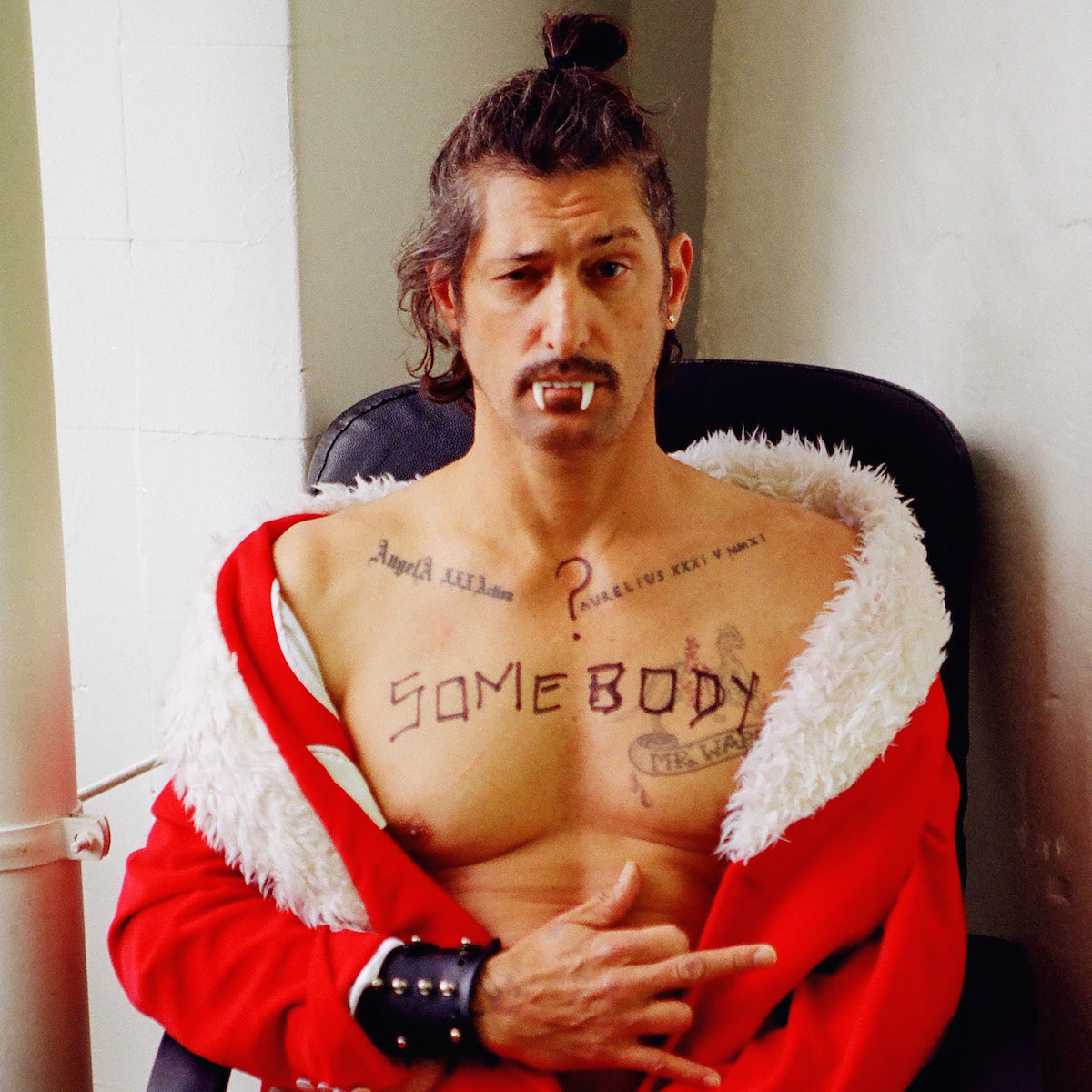 Lars von Trier and Thomas Vinterberg vowed to “force the truth out of their characters and settings.” Is this what the Pairs Project is aiming to do?
Definitely. Many designers want to see their collections portrayed in a certain way and towards a certain market, down to who they want to see wearing their clothes. Back in the day, the biggest insult would be to be called a “poser” – now everyone just looks the same. We don’t believe in the notion of marketing to tribes, clothes take on their own lives once worn. When you remove the marketing aspect and the vision of the designer, you see the truth.
This truth unravelled while we were developing rolls of film. Each photographer was given only one roll of 35mm film, the rules and the clothes. Most of them come from a non-fashion photography background. With Lutz Huelle, who is a womenswear designer, we weren’t expecting for the photographer to be shooting on men, yet it looked so natural on them, you wouldn’t even question seeing the clothes and asking if it was for a man or woman, people just wore what they wanted to make an outfit out of. The spectrum of ages, races, and places was more reflective of the world we live in than what is usually portrayed in magazines. Fashion sells based on fantasies, there is no truth to it.
Trier and Vinterberg have both stated that they just wanted to establish a new extreme. "In a business of extremely high budgets, we figured we should balance the dynamic as much as possible." We couldn’t agree more with this statement. We are already seeing cracks in the “fashion system” – it has reached a tipping point. Print puts pressure on people to buy, to be a right size, be cool, be flawless. Individuals are curating their lives on social media as if they were brands. We don’t want anyone to look at Pairs and feel like shit about themselves. The industry makes people feel like shit. We need to all be left alone to let our creativity fuel us. Imagination makes us free in a world full of rules.
How does the Pairs Project aim to engage the observer?
By lifting the credits, there is already a freedom unleashed to make a solid opinion on the quality of photography, clothes, and stories. Short essays and interviews run throughout the print as thought, there is a real voyeuristic nature, but here we also rely on the observer for feedback, for emotion.
Will Pairs be found in your toilet or on your coffee table, and which of the two holds more strength on the individual?
We want this project to continue, and the observers will also play the role of sifting out the junk in our lives. 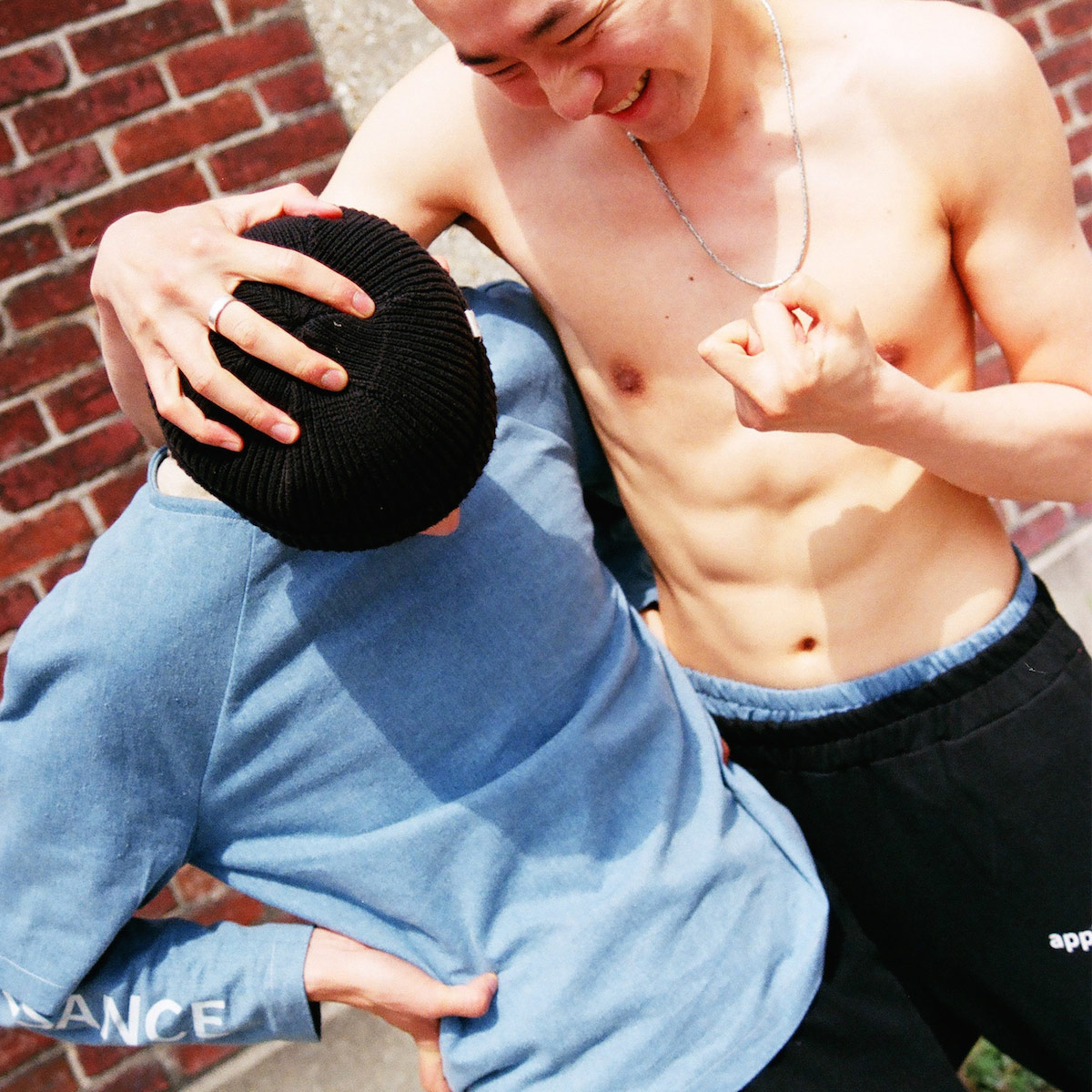 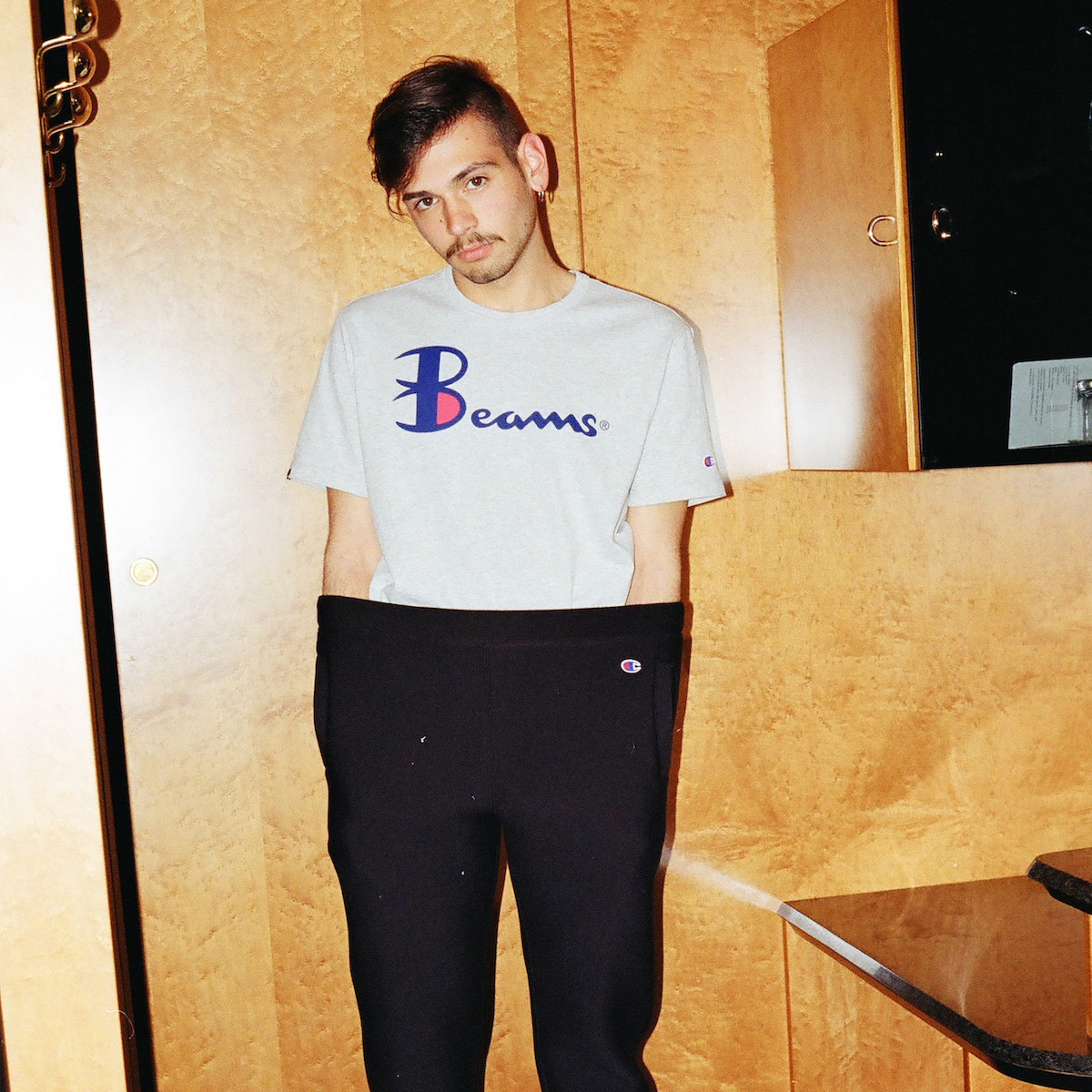 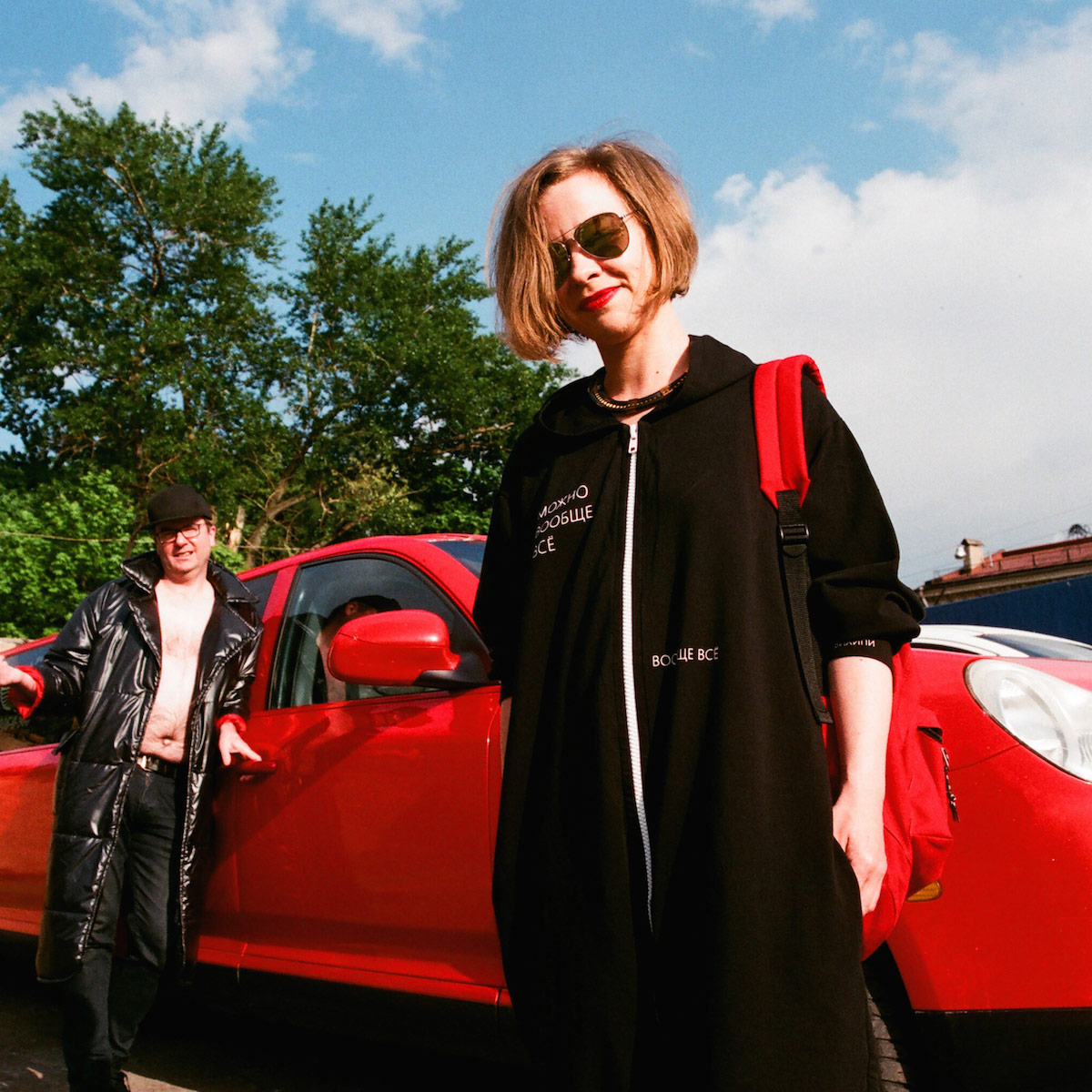 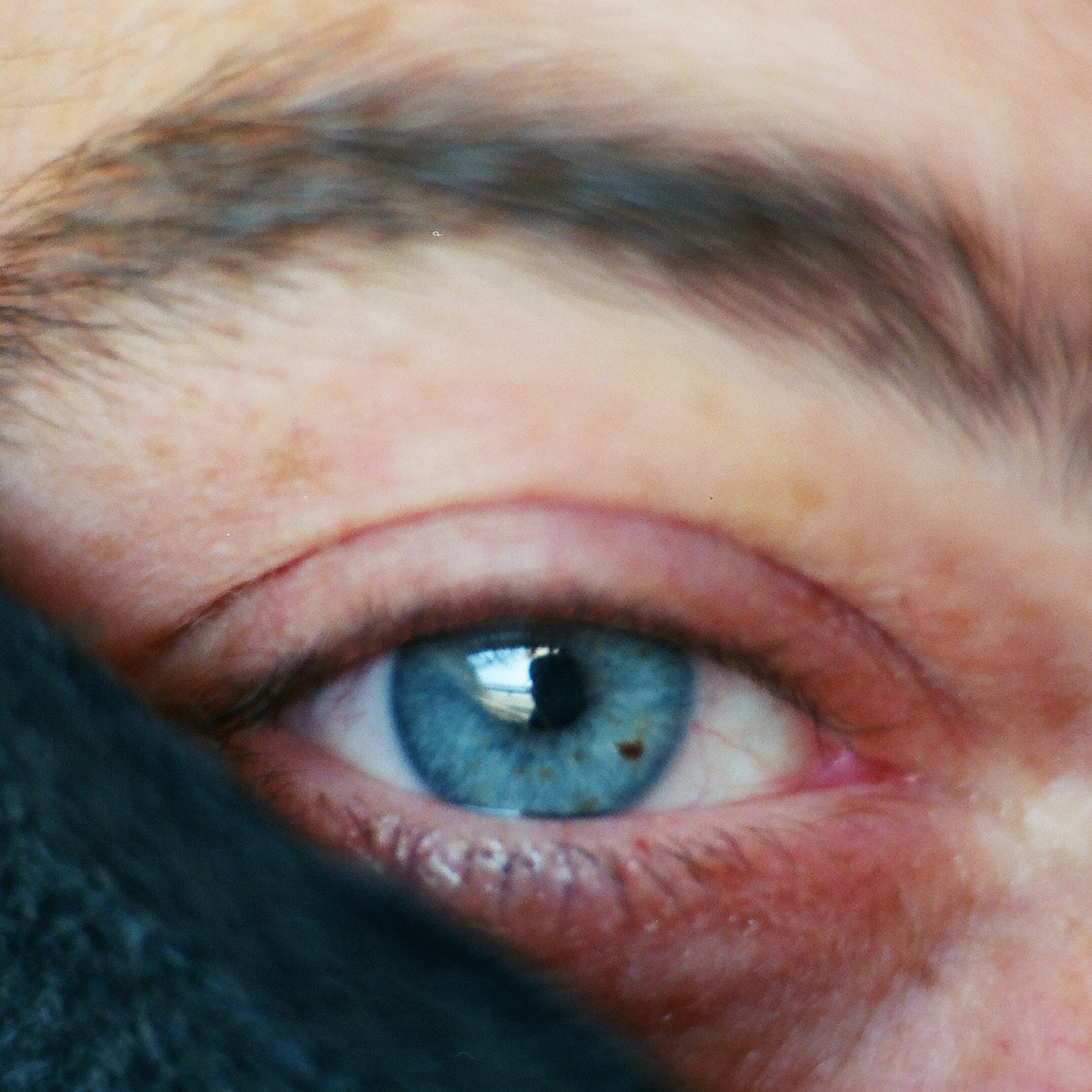 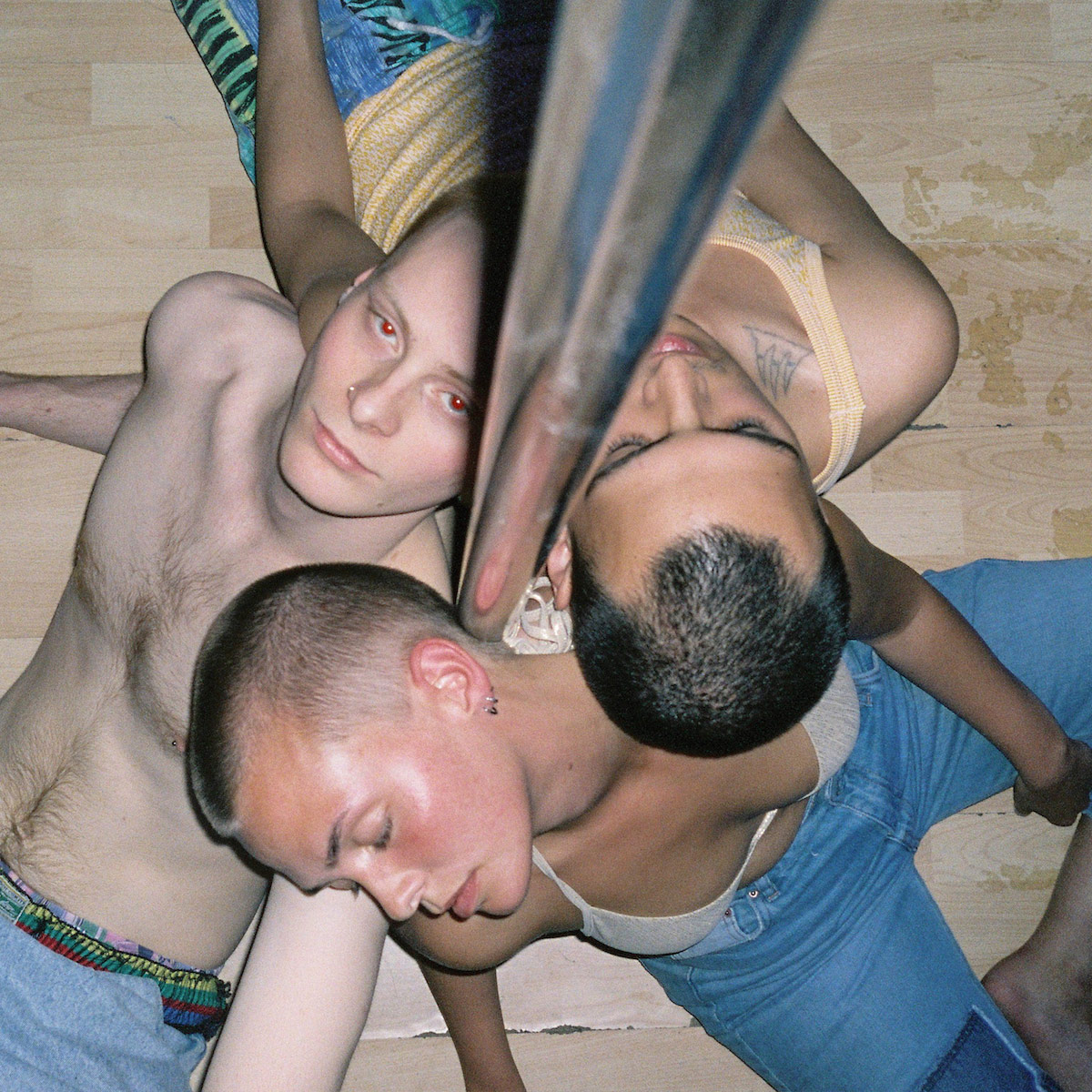 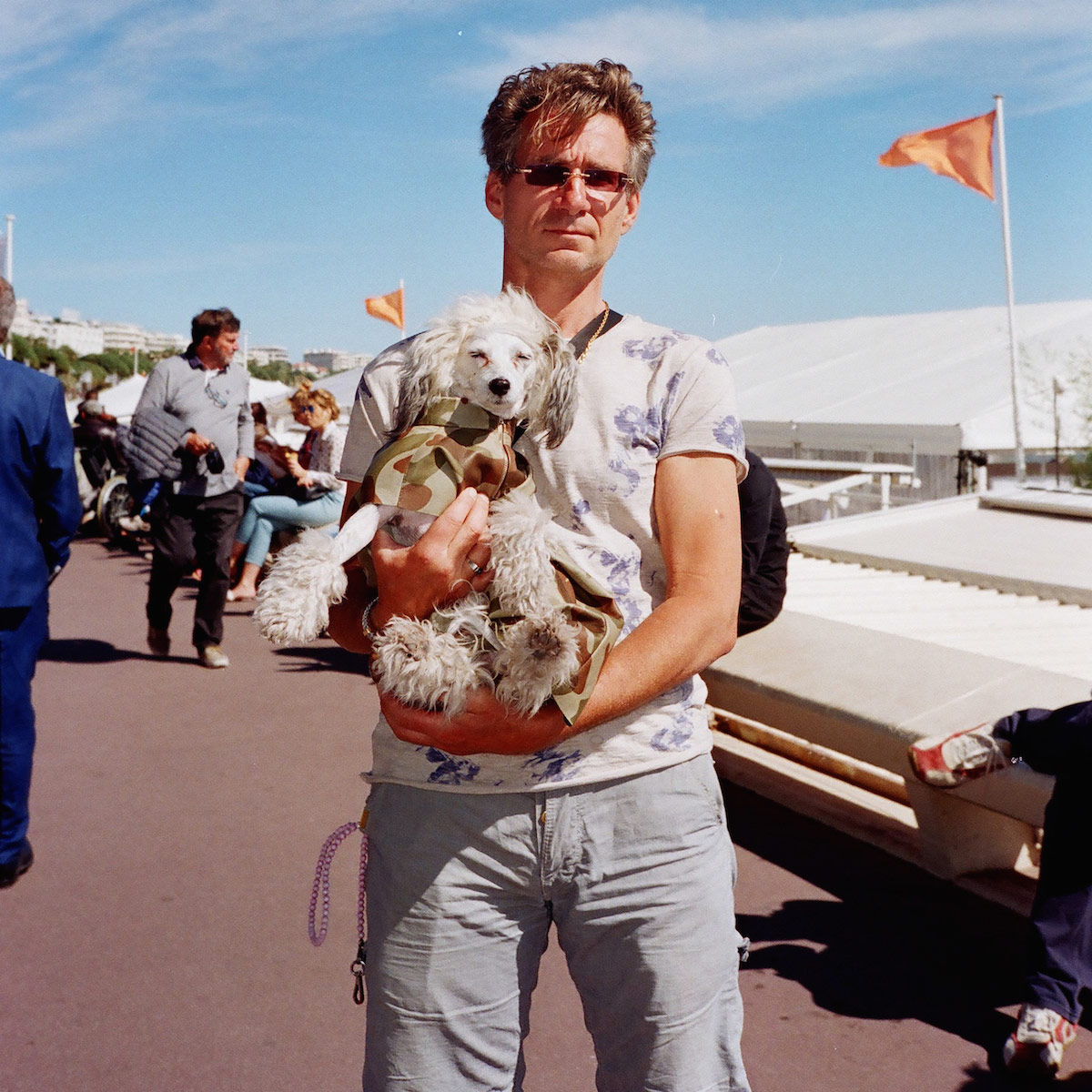