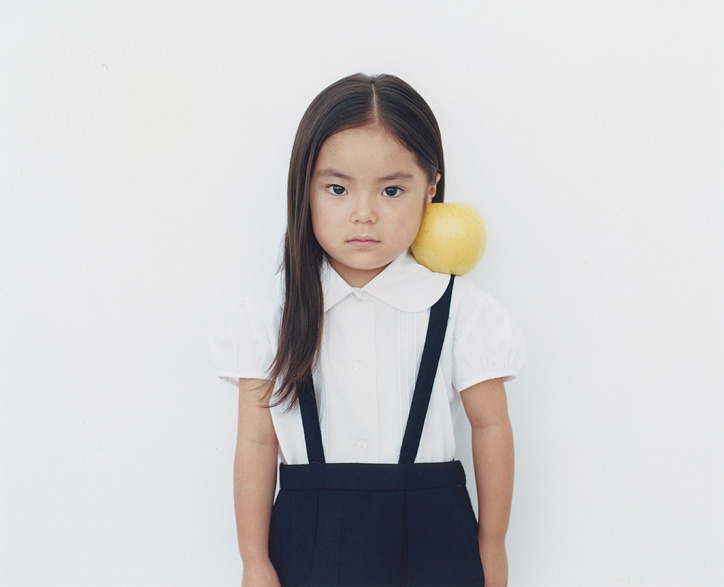 Osamu Yokonami, is a Japanese fashion and advertisement photographer mostly known for his Assembly series: group images where he photographed mostly girls, dressed identically, in breathtaking sceneries such as beaches and forests. His recent project, 1000 Children has gone viral. While out in Thailand seven years ago shooting for a children’s magazine, Osamu had the chance to take portraits of children. He decided to photograph them with an orange between their shoulder and ear. At this, he realised he could develop this project and reach 100 portraits. Then 100 just seemed too little, so he took 1000. The result is exquisite. Osamu dresses the children identically in order to bring their expressions and personality to the surface, achieving a more than satisfactory result.

Osamu, your latest project 1000 Children was highly acclaimed by critics and the public. What about you, are you satisfied with the outcome?

I don't know about highly acclaimed but I am very happy with the outcome, because it took six years to finish. I also wasn't sure what people were going to say about it, so I'm glad it received positive reviews.

Can one actually be completely satisfied with their work? Do you bare looking at your old pictures?

I still feel good about that project because I was able to complete it successfully, even thought it was such a challenge to undertake.

The way in which you conceived 1000children is an amazing story. Could you share it with us once again?

I had a chance to take portraits of local children when I went to Thailand with a children's magazine. At that time, I thought “what if I take the pictures and include something local, like fresh fruit?” I found that every single photo captured the personality or character of each child, even though they had the same background, wore the same clothes and made the same movements.

First you went for 100 and then for 1000. Why these numbers? What do you like about them? Do they give you a sense of completion?

At first, I tried 100 but it felt very simple like 10squared. 1000 seemed more challenging and since it's so many, the individuality of the child stood out more with more shots.

Why do you photograph people with objects near or on their heads? What do you like about it and how did this idea occur to you?

The idea just came to me, it's my own original idea. I like unusual or strange pictures, because they provoke unexpected feelings.

Are children easy to work with? What is different from working with adults?

Children do not act as adults want them to. However, they suddenly show something that adults never expect. I should always concentrate on trying not to lose such elements of surprise. I think that is the best part of taking photos of children.

Your shots reflect a sweet melancholy. Do you feel like that as an individual, kind of melancholic, but with no particular reason, just blue and sceptic?

I don't always feel this way, but I like the feeling of melancholy and enjoy expressing it in my pictures.

Some have said that your photos sometimes hide a sense of horror, like they came out of movie. Do you consciously do that or not?

I've never thought about them that way. If there is a sense of horror, it's not intentional.

Which light do you prefer most as a photographer? You seem to work with both hard and soft light.

I prefer soft light, but I like working with both, because different situations work better with different lighting.

If you had to pick one of your many photos as the best of your career which one would that be?

It's too difficult for me. I don't think I could choose just one favourite picture.

I feel that I have completed this work. I'd like to move on to something else while continuing with my Assembly series. 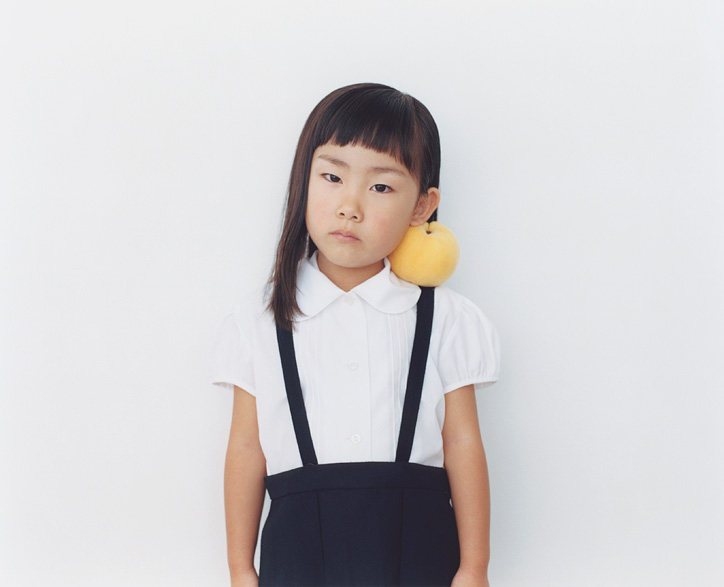 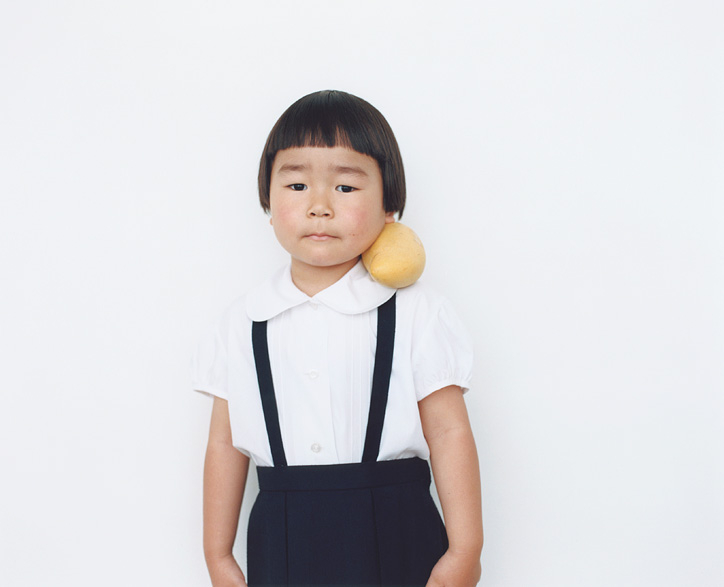 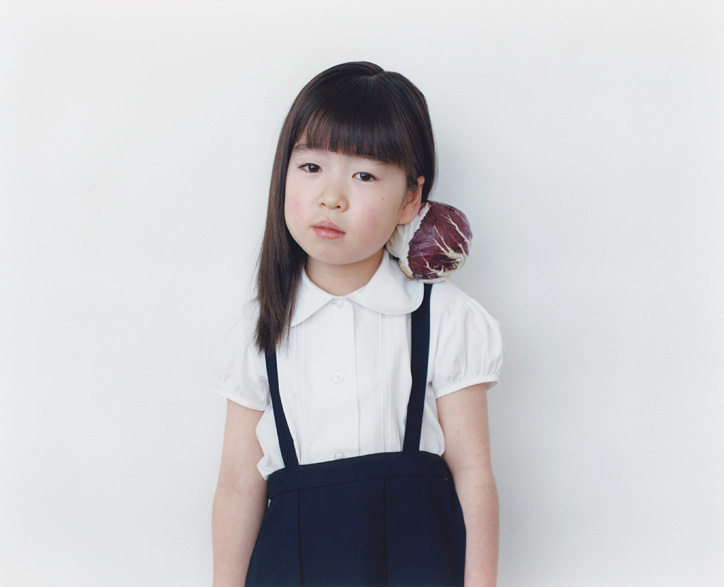 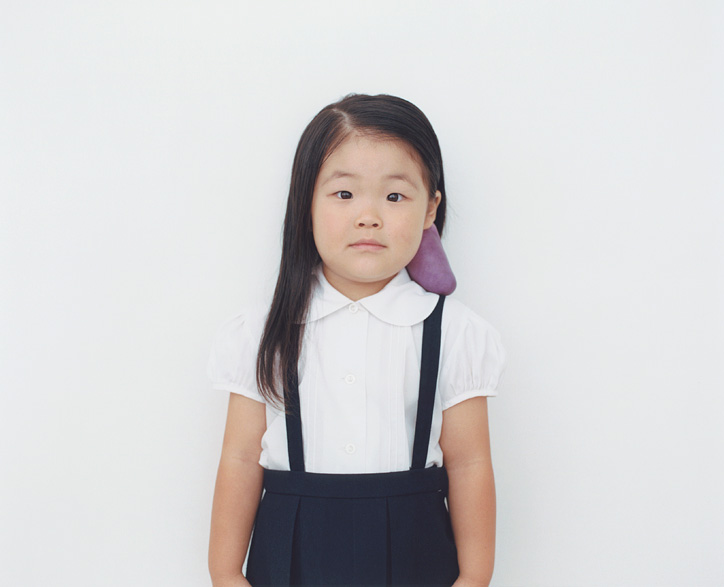 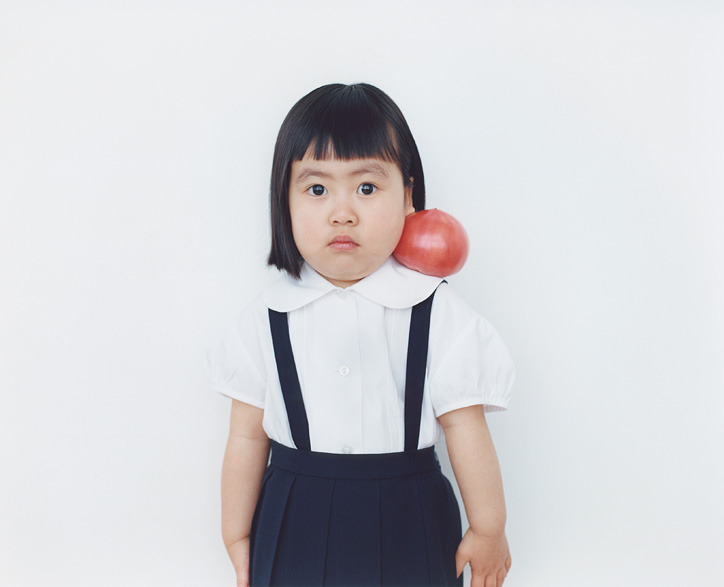 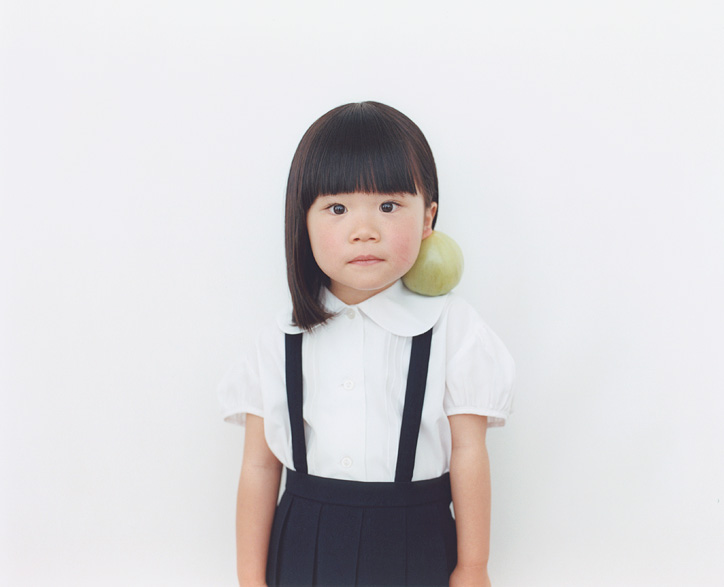 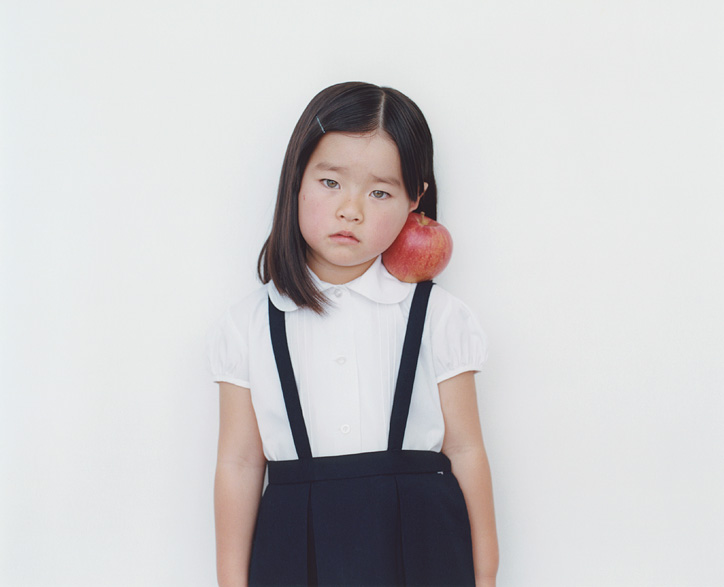 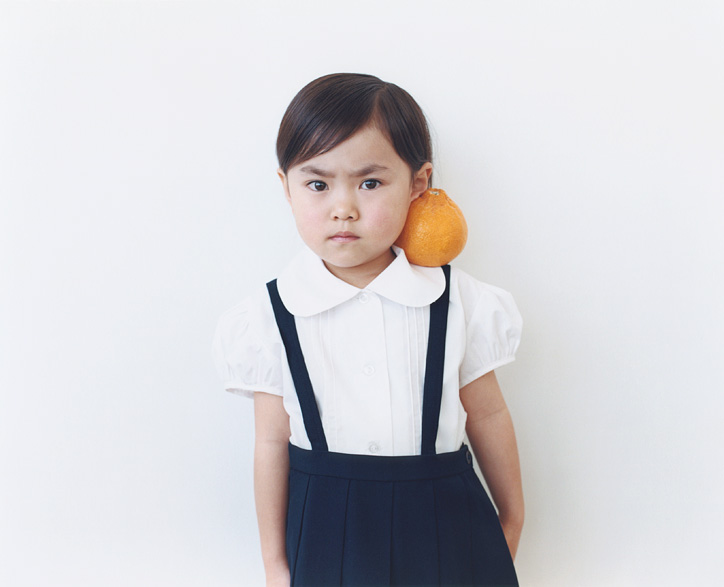 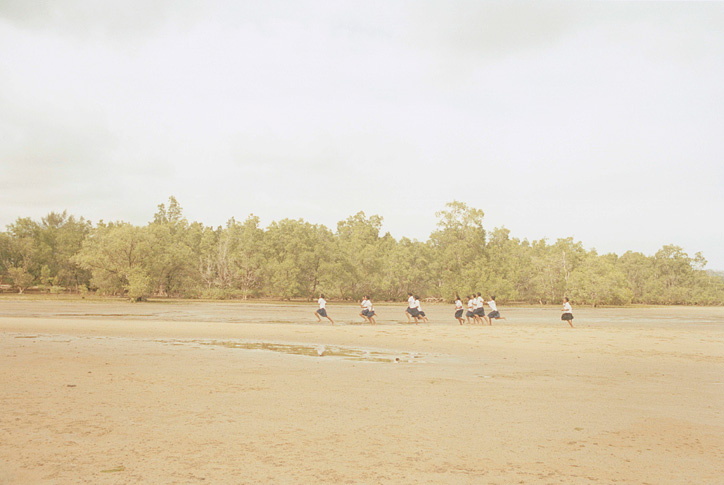 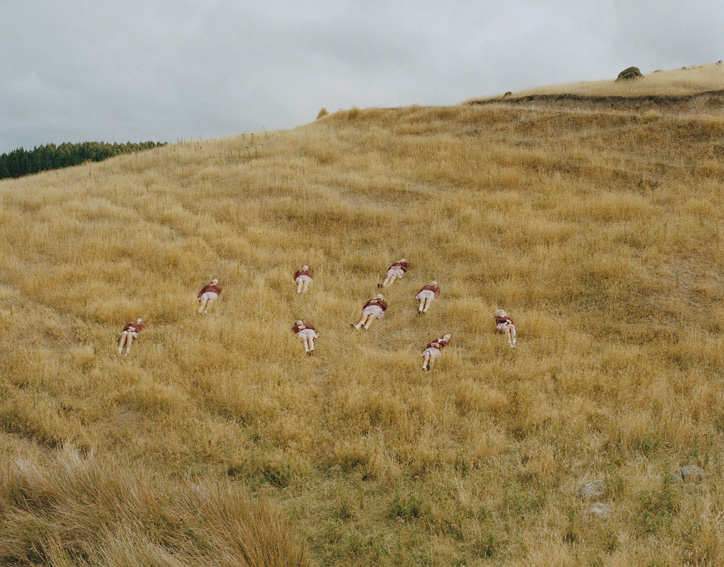 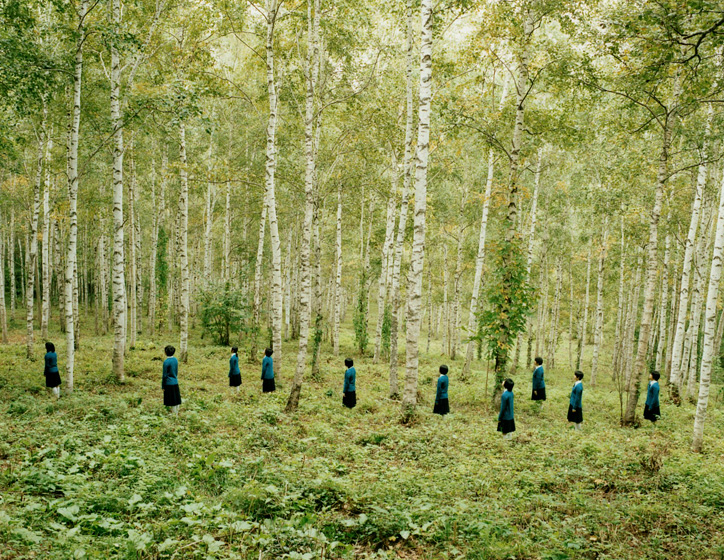 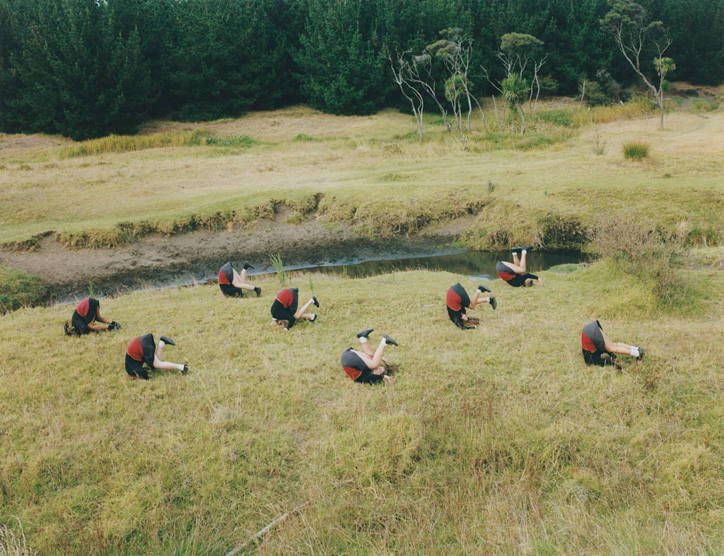 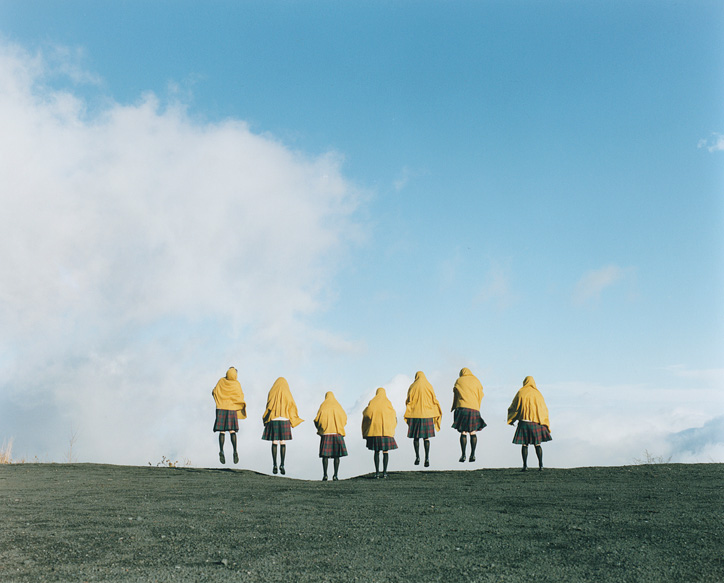 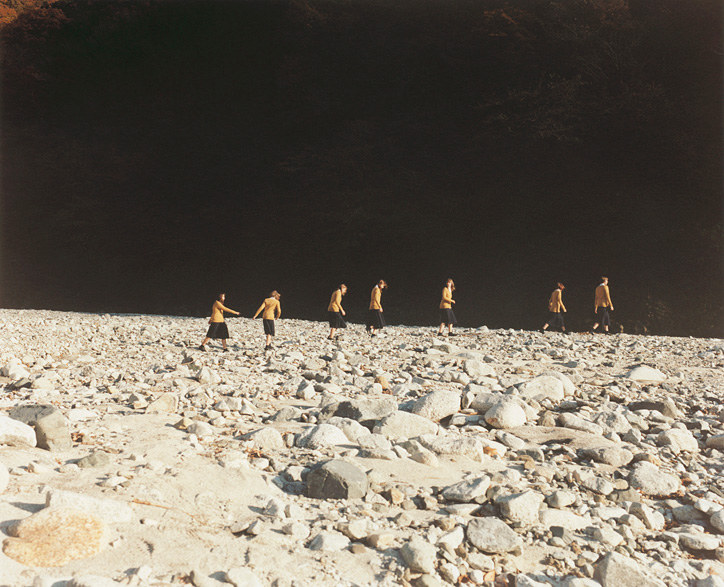 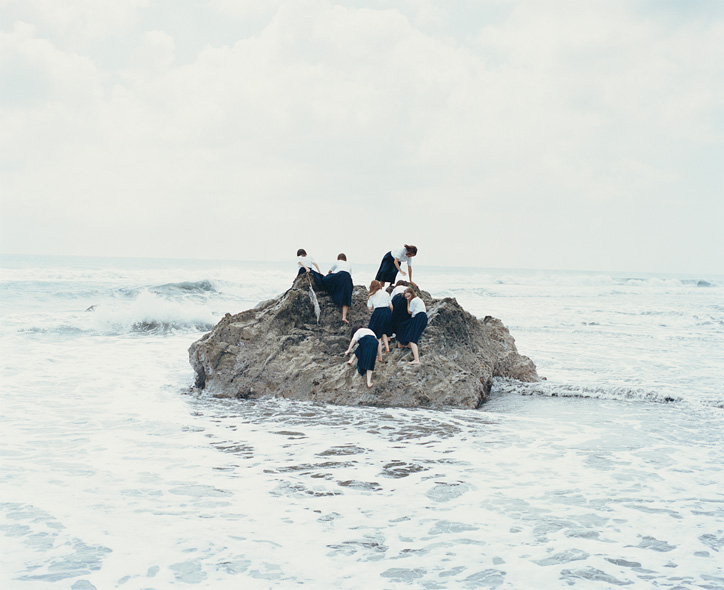 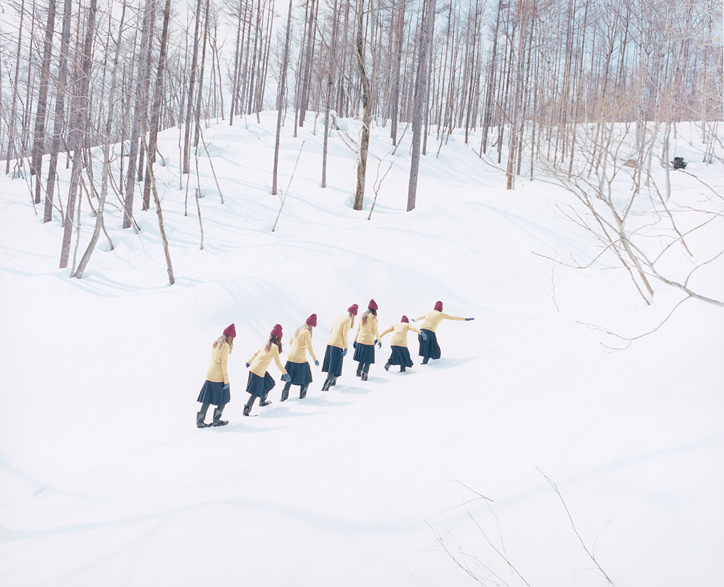