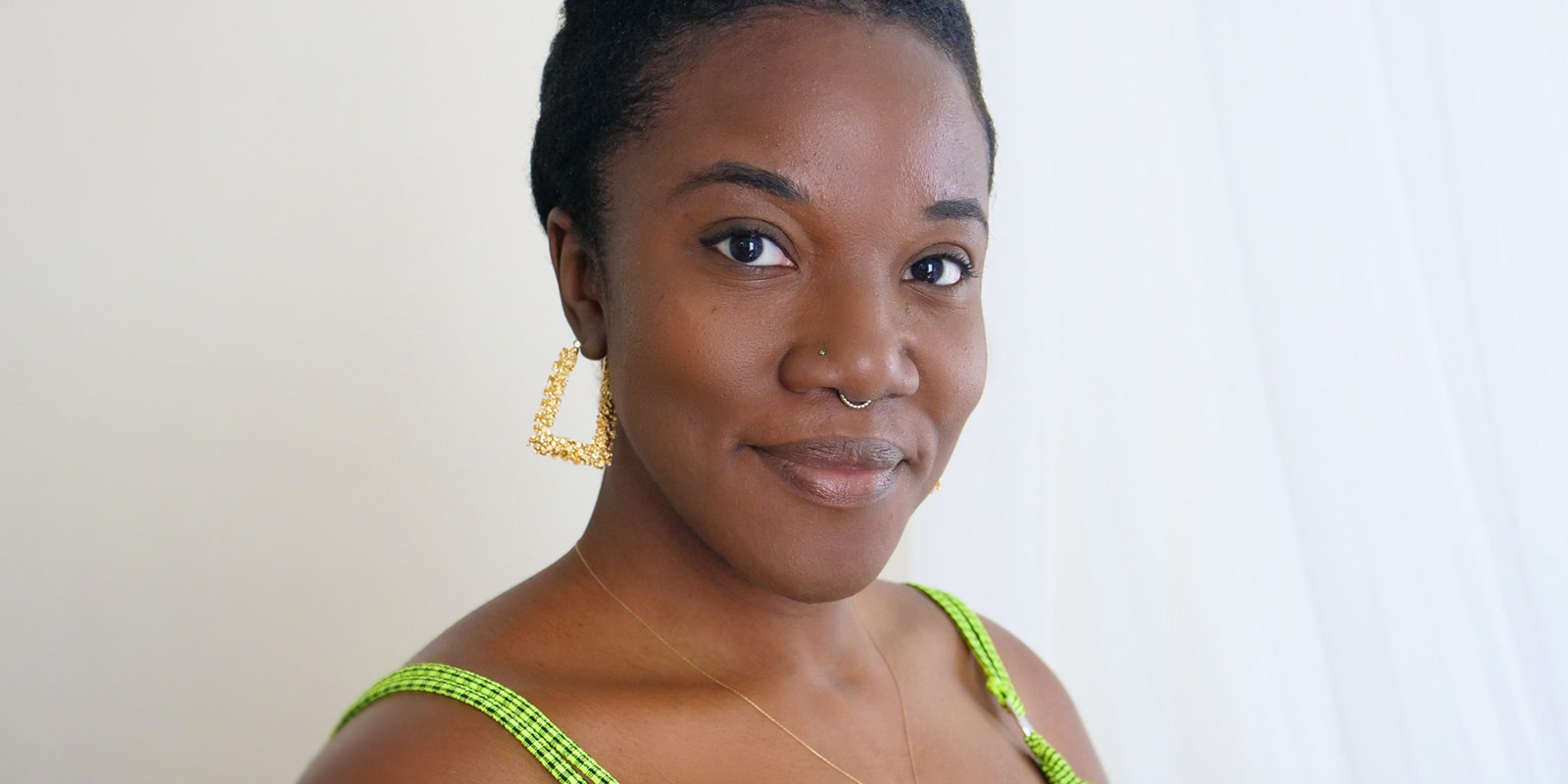 The homogenization of African culture in Western media is both a symptom of our location but also a lack of understanding about a part of the world that has been taught about through the prism of slavery, colonialism and apartheid. Simply put, our knowledge of this vast continent is one of struggle and strife. But that does not define Africa nor those who inhabit this continent.
It is with this reason that director, producer and entrepreneur Oluwaseun Babalola works tirelessly to widen this narrow narrative to create a diverse and authentic global black identity. Whether that’s through her docu-series Soju, her documentary Paola y Lucia, which won Best Emerging Storyteller at the Imagine This Women’s International Film Festival, or her piece at the I Am a Woman exhibition hosted by London-based magazine Shado, Oluwaseun has always focused her lens to detail a more complex narrative surrounding the global black identity.

Part of her conviction for authenticity derives from her personal story; born to a Nigerian father and a Sierra-Leonean mother, Oluwaseun and her sister grew up in Brooklyn, New York, and it’s clear that this ever-present duality in her life has motivated her to pick apart the nuances in cultures that have, for the most part, become homogenized. This underlines all of Oluwaseun’s work and is most perfectly captured in her series Soju. Using the Yoruba word for ‘represent’, Soju depicts both vastness and diversity highlighting the work of figures such as Afua Osei, co-founder of She Leads Africa, a media brand for millennial African women, to the rise of death metal music and fashion in Botswana.

It’s through this that Oluwaseun hopes to contradict persistent perceptions of Africa in the mainstream media. “I’ve been looking at how I can merge creativity with entrepreneurship and create opportunities for people.” Now, she’s turning her attention to the mother-daughter relationship; a dynamic can exist as either the closest relationship a woman can have or the most fraught, and sometimes, it can be all this at once.

Your first director credit was the docu-series Soju. Focusing on youth culture, you told a detailed story of variety and expression in the various countries that make up Africa. What drives you to create?
My art and my work are very heavily me. Being a Black African woman and navigating the world as that whilst trying my best to get clarity in my identity (which I feel like changes day to day). A lot of it is the questions I would like to ask, or the things I observe, what I want to express or think we should be talking about. In a way, it sounds very self-absorbed, but I do like to involve everyone else. I can bring up these questions to myself and think ‘how can I present this for other people and start a dialogue’. So we can perhaps shift society and create change.
I don’t know if people understand the gravity of being able to relate to a television show or a movie. Even sometimes when I’m watching something, I get like a little kid and go, ‘oh my gosh, this is just like my family!’ It gives you a sense of ‘oh, I’m normal’. I’m not the only one going through this.
Most recently, you took part in the I Am a Woman exhibition in London last year, hosted by Shado Magazine. What made you want to take part?
That was a really cool opportunity to get back into photography. When this opportunity came along, I thought about what does this phrase meant to me. I don’t think I’ve [recently] had the chance to express myself with my art, to be honest. A lot of the stuff I’ve done, I’ve felt it’s an expression, but it’s not really personal. So I chose images of my mother because I’ve had such a strange relationship with her, from wanting to idolize her when I was young, but then separating myself from her because I didn’t like certain character traits. This was my way of accepting my mom the way she is and seeing her, and that’s how I wanted to approach it.
The brief was open to interpretation and you used your mother as the subject. How did you know you wanted to focus on her?
I didn’t know. A lot of the time, I have these ideas in my head and I just follow my gut… When I heard of the theme, I knew I wanted it to be about African women because they have been such a large influence in my life. I kept sitting on it and then, one day, I was texting my mom in that ‘daughter-annoyed-at-her-mom’ way and thought about taking pictures of her. Not only did my mom have a radio show [called Hello Africa] but she was also a photographer. When I was thinking about it, I thought it would be interesting to get her into a studio.
Was it interesting to swap the hierarchy of the mother and daughter around to photographer and subject?
That was the first hour of complaining! It was interesting for her to let down her guard because I wanted to pose her in certain ways and look certain ways, and she was like, ‘why are you doing this?’, and I was like, ‘Because! You can’t argue with me this is my vision.” That’s an interesting dynamic to have with your mom. She gets very proud when her daughters take charge of things, so after a while, she was like, ‘this is cool, I’m going to support her’.
She liked the photos a lot when they were all done, although I first thought she wasn’t going to like them and put up a fight. All parents can be like this; they’re your biggest critics as well as your biggest supporters. She’ll poke about things but then, to other people, she’ll be saying that her kids are so talented.
When you have immigrant parents or parents that come from another country, you are kind of raised with their paranoia and trauma as well as everything that comes along with that. My relationship with my parents got better with age. I had to realize I didn’t have to live through wars or emigrate, I didn’t have to deal with the struggles that immigrants have to deal with, so let me take that into consideration.
Now that the piece is out, how do you feel?
It’s a little weird because I’m a very private person and I’m still practising being more open because I love the idea of sharing and someone being able to relate to my work. That was my intention with this. I’m still sheepish about showing myself and I am happy that it’s out there. I’m just going to have to get more comfortable.
Do you think you’ll create a series about the mother-daughter relationship?
I would love to! That’s actually something I’ve been thinking about a lot; an ode to mother figures. I think when it comes to mothers and daughters, that’s always a very individual relationship that you have to figure out for yourself and what that means to you. Some people have really amazing mothers, some have terrible and some have never had one. Lately, I’ve been thinking about family dynamics and we put a lot of emphasis on families, but what happens when family isn’t that important? What does family mean? I think that answer usually informs the way you look at a lot of things in life. 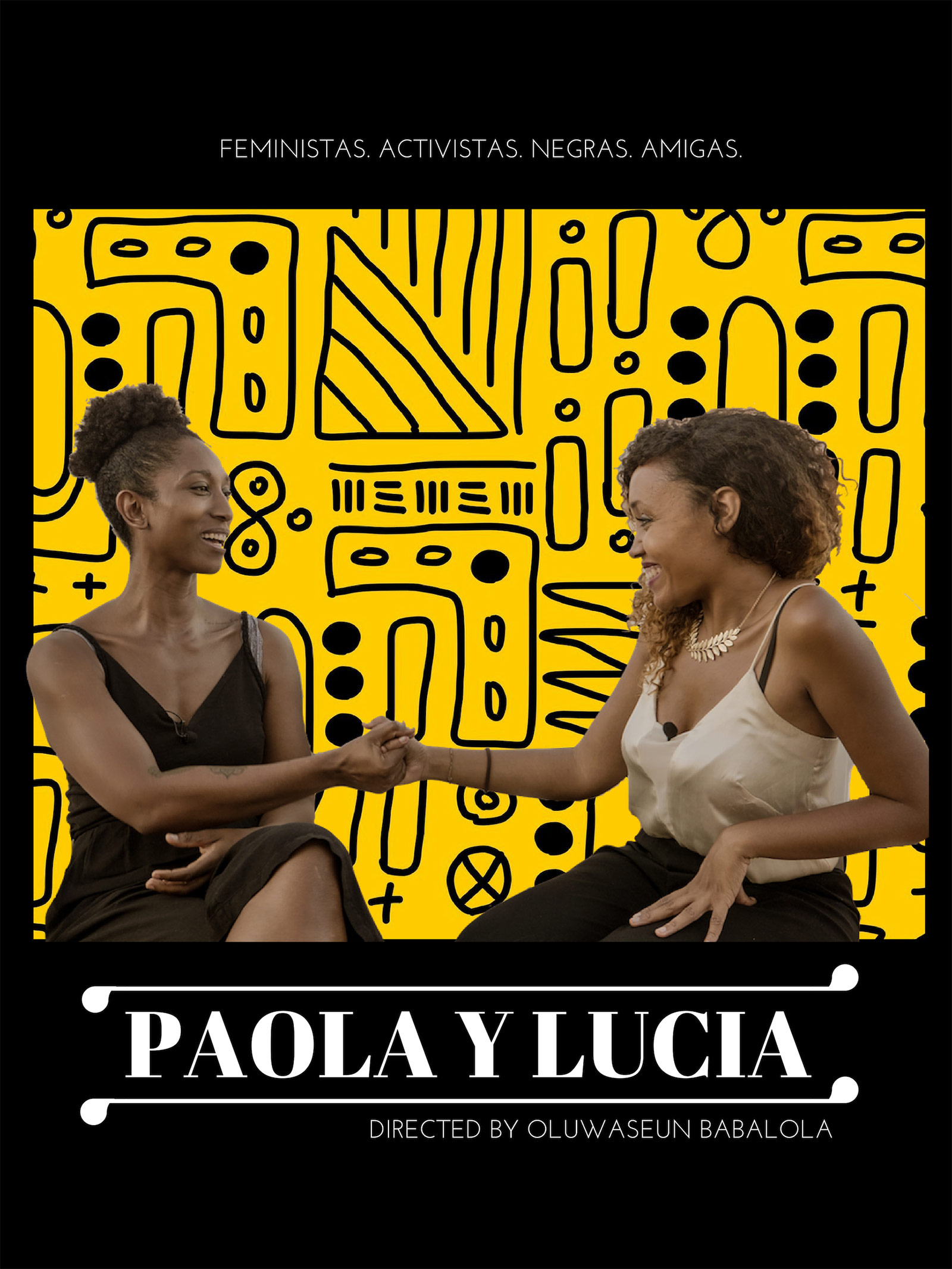