People through a multicultural lens 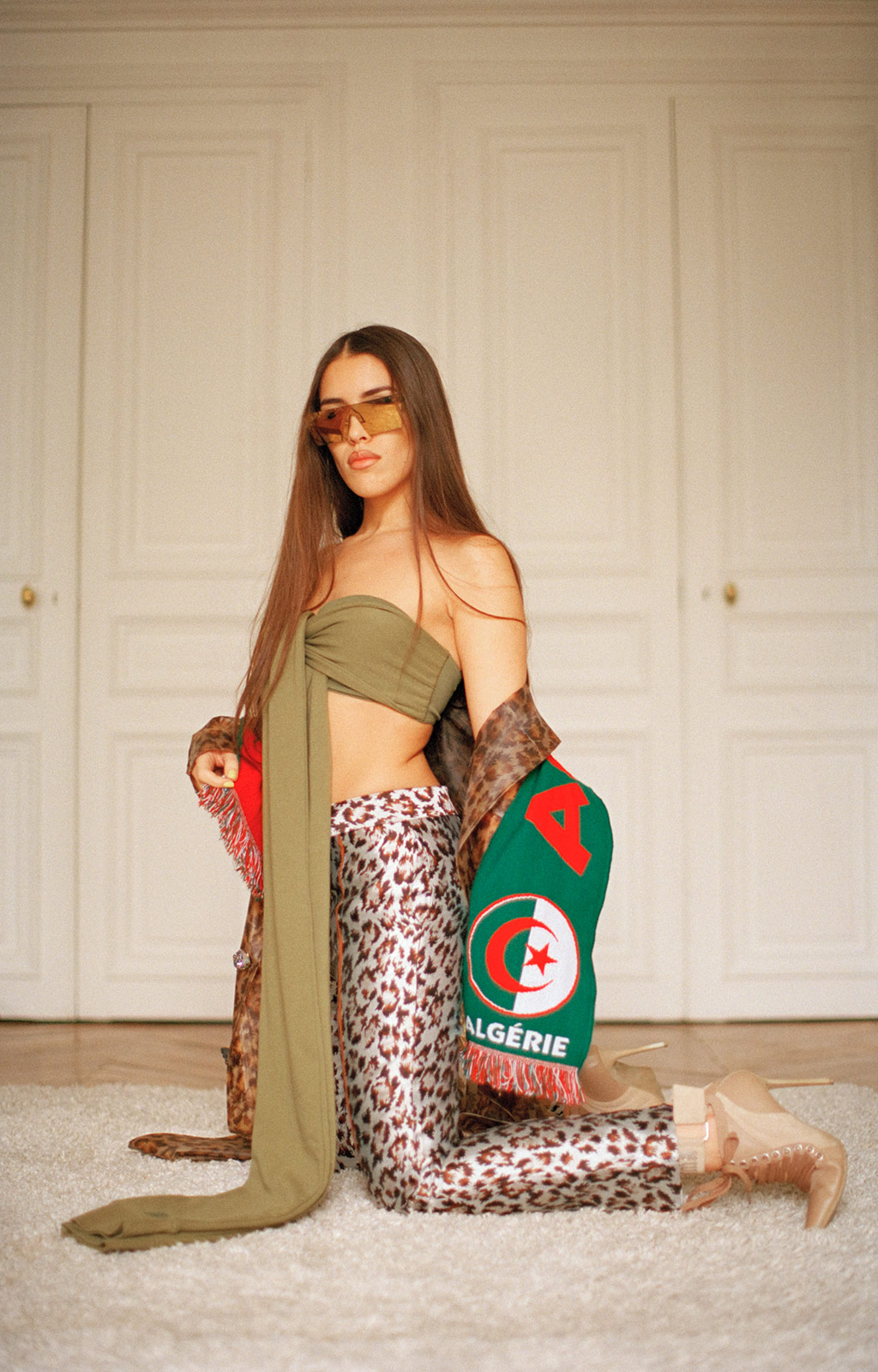 A mix between reality and fiction, documentary and editorial style is what mainly characterizes the work of this photographer. Born and raised in Turkey, Olgaç Bozalp moved to London when he became eighteen, and the multicultural people and friends he’s met there have influenced his style ever since. After travelling to Iran, South Africa, France and Jordan, to name a few, he’s starting to fulfill his dream: get to know as many different lifestyles and points of view as possible. His pictures depict random people he meets on the street but with whom he creates a strong bond in order to portray their real selves. Meet how he does it, what country is next in hin wishlist, and how does he approach reality.
Looking at your work I would say there is a lot of real life in it. The set, the characters, the composition; nothing seems to be prepared, and the final outcome looks as documentary images. Is this the aesthetic you want to convey?
Absolutely right! I think I would describe my aesthetic as a combination of reportage, documentary and fashion.
How important is to produce images that reflect reality to you?
It is incredibly important because I really believe that the moments and memories you have with your subject are very special, it is not something that you can replace with fictional ideas. When the result comes out, people can feel that.
How important is the styling in your photos? How do you find the balance between the real-life imaginary and fashion?
Styling is as important as taking the image, but it is essential to create the feeling that my character isn’t over-styled when you look at the picture. If you find the connection with the person you’re portraying, then it’s a lot easier to guess how to dress that character. 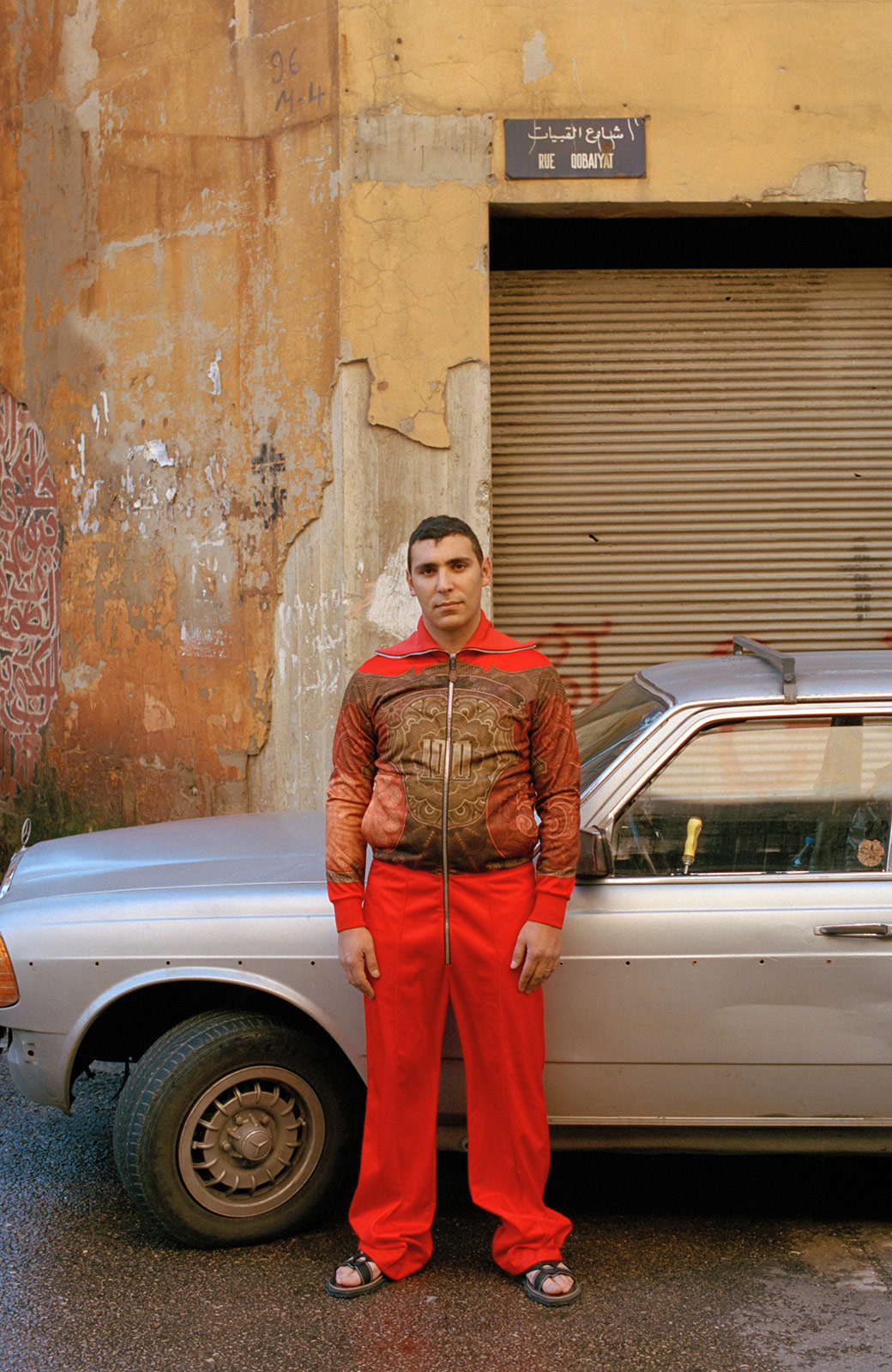 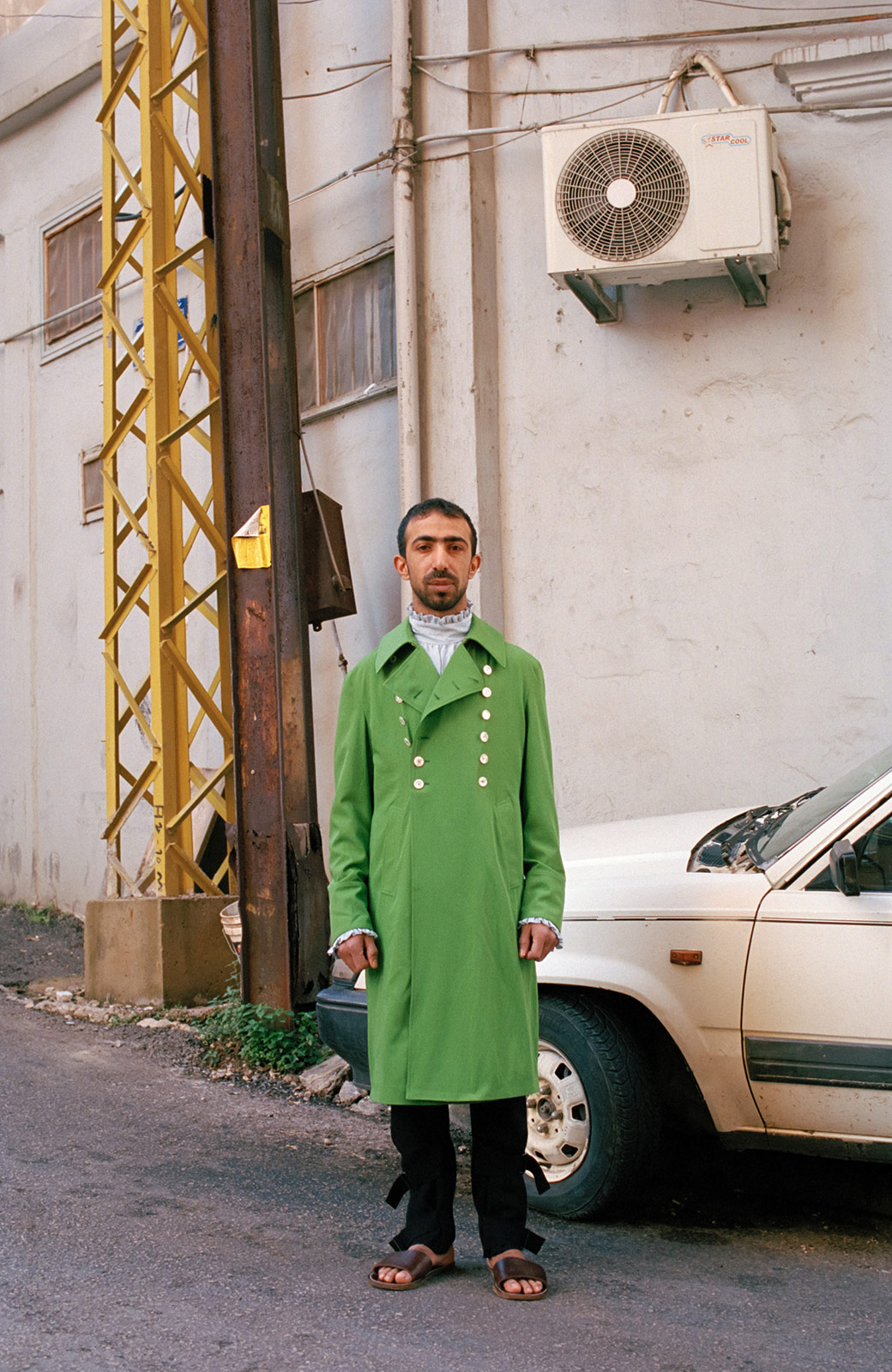 What does beauty mean to you? How would you define it, and where and how do you find it?
I think it is all about your angle and the way you see things. I think beauty is more about personality rather than appearance.
In all of your pictures the focus relies on the character. In another interview you said that “London helped me to see the character of my own culture from the outside”. Could you explain more this concept? How much did London help you to find your style?
I grew up in Turkey and I lived there for eighteen years. The generation with whom I grew up always envied western culture so I didn’t have many chances to get inspired by my own. Then, I moved to London and had the opportunity to have many multicultural groups of friends around me. After spending nine years in this city, I started to find something more interesting and real in me.
Your series are always shot in different places: Iran, France, South Africa or Turkey, for example. Would you consider travelling an important aspect for your photography?
Definitely, it has always been my dream to understand cultures and the way of living in different countries. It gives you a chance to see the world from other people’s perspectives. 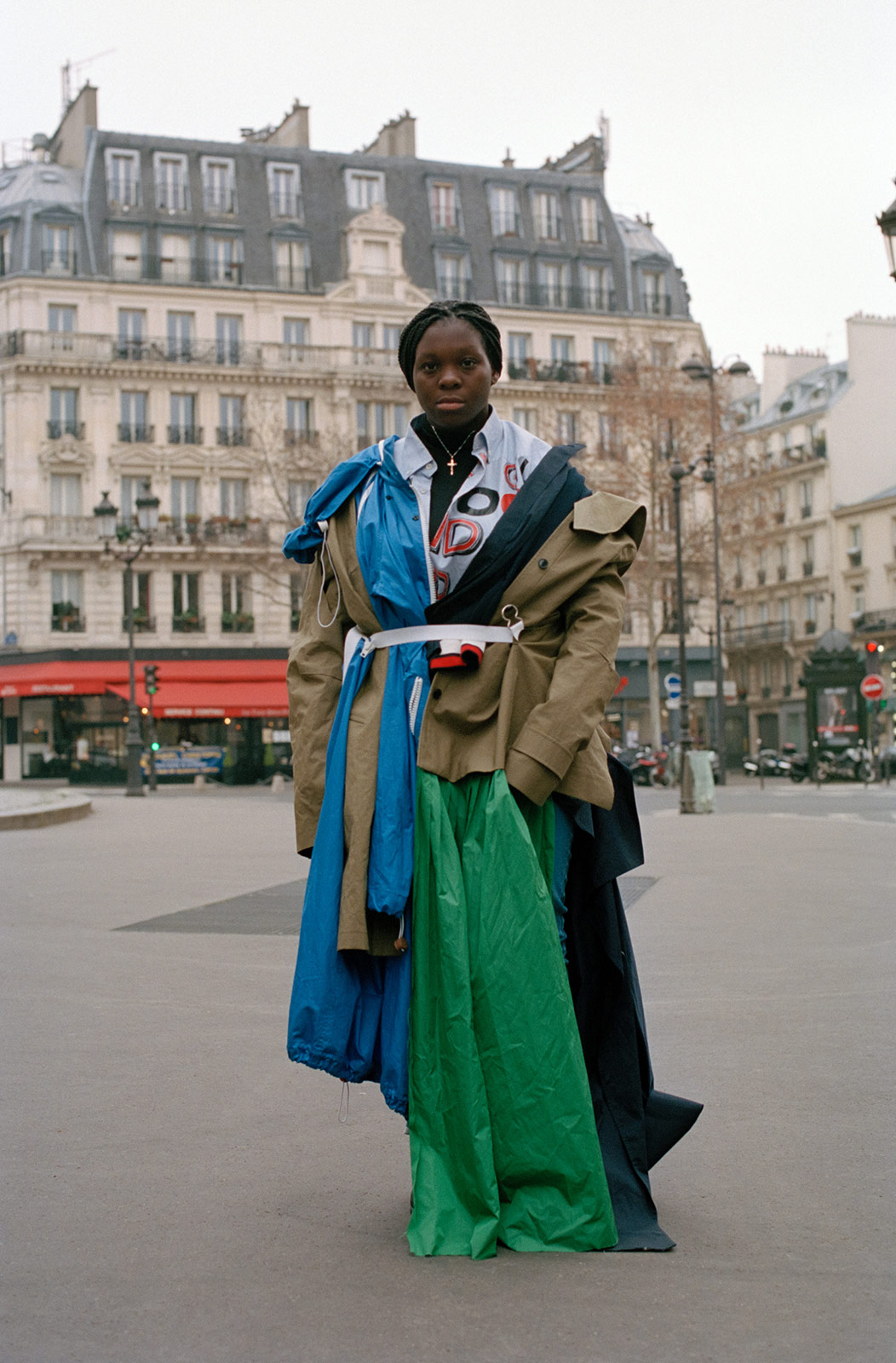 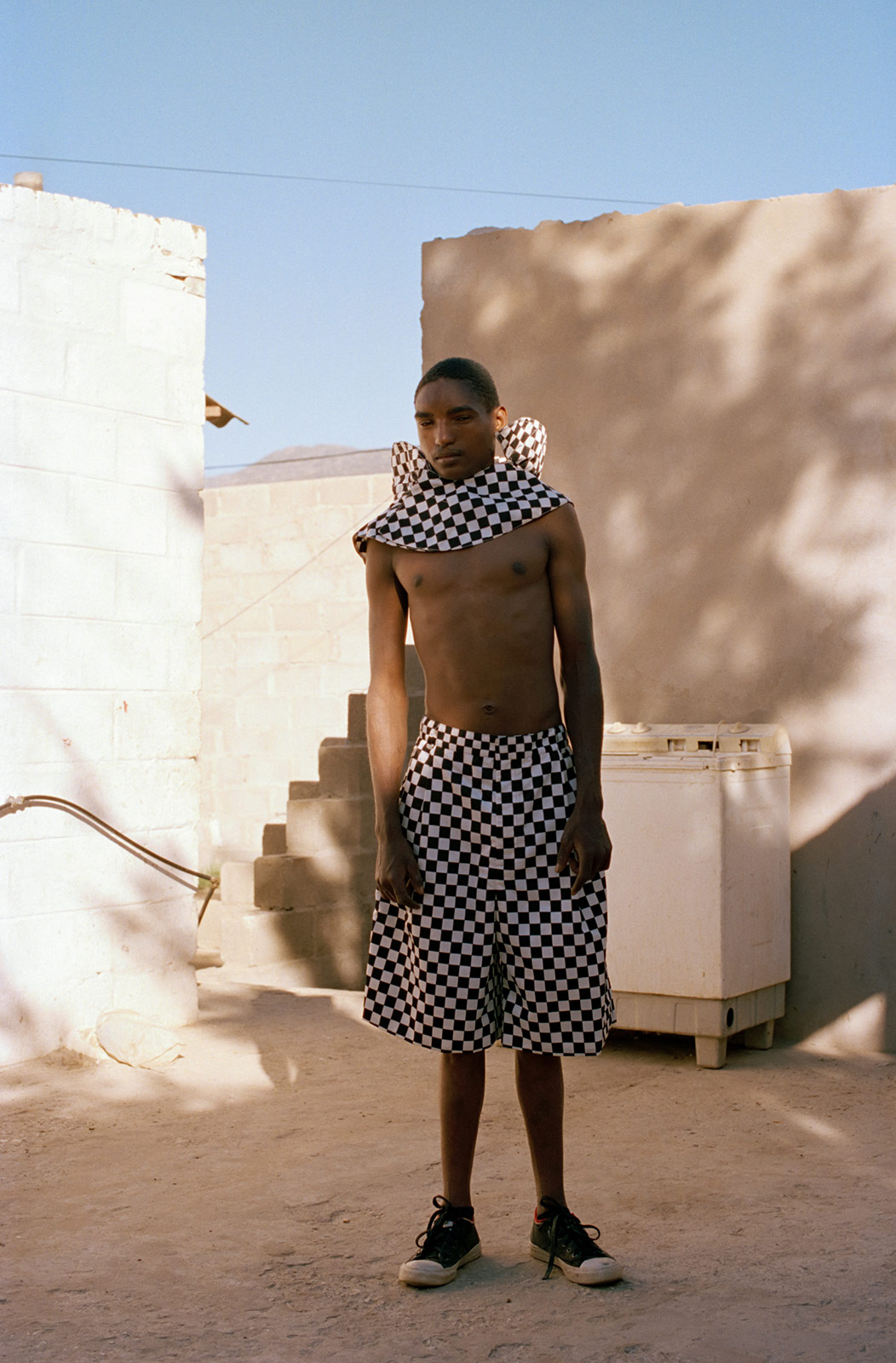 What country has struck you the most and why? And do you know what place would you like to visit next for a shooting?
I think Iran. I had a completely different idea of the country in my mind before I went because of how things have been portrayed in the last thirty years. But it was fascinating in terms of hospitality; people are so friendly. And I would love to go China next.
Are you attracted by any culture specifically?
Big time Middle Eastern culture.
A constant in your work is the model on focus. How do you choose your subjects? How do you create these unique characters?
I usually spend between fifteen to twenty minutes with the person before I take his or her picture and try to build friendship. I am always casting on scene, which is the most important part of my work.
I’ve read somewhere that you said you’ve been inspired by your father. A couple of examples are your two projects Dad and his Indian friends and Dad and his Jordanian friends. Can you tell me a bit more about these two works? Is there any further relationship in addition to your father?
Dad recorded pretty much all my life events since I was born and until I left Turkey. I always found this incredible and very inspiring. When he offered me to do a road trip in Jordan last year in April, I thought it was my turn to do the same thing for him, so that’s how it started. Things that I used to dislike about him became the opposite. I think I love how confident he is and how he always blends with the people wherever we travel. 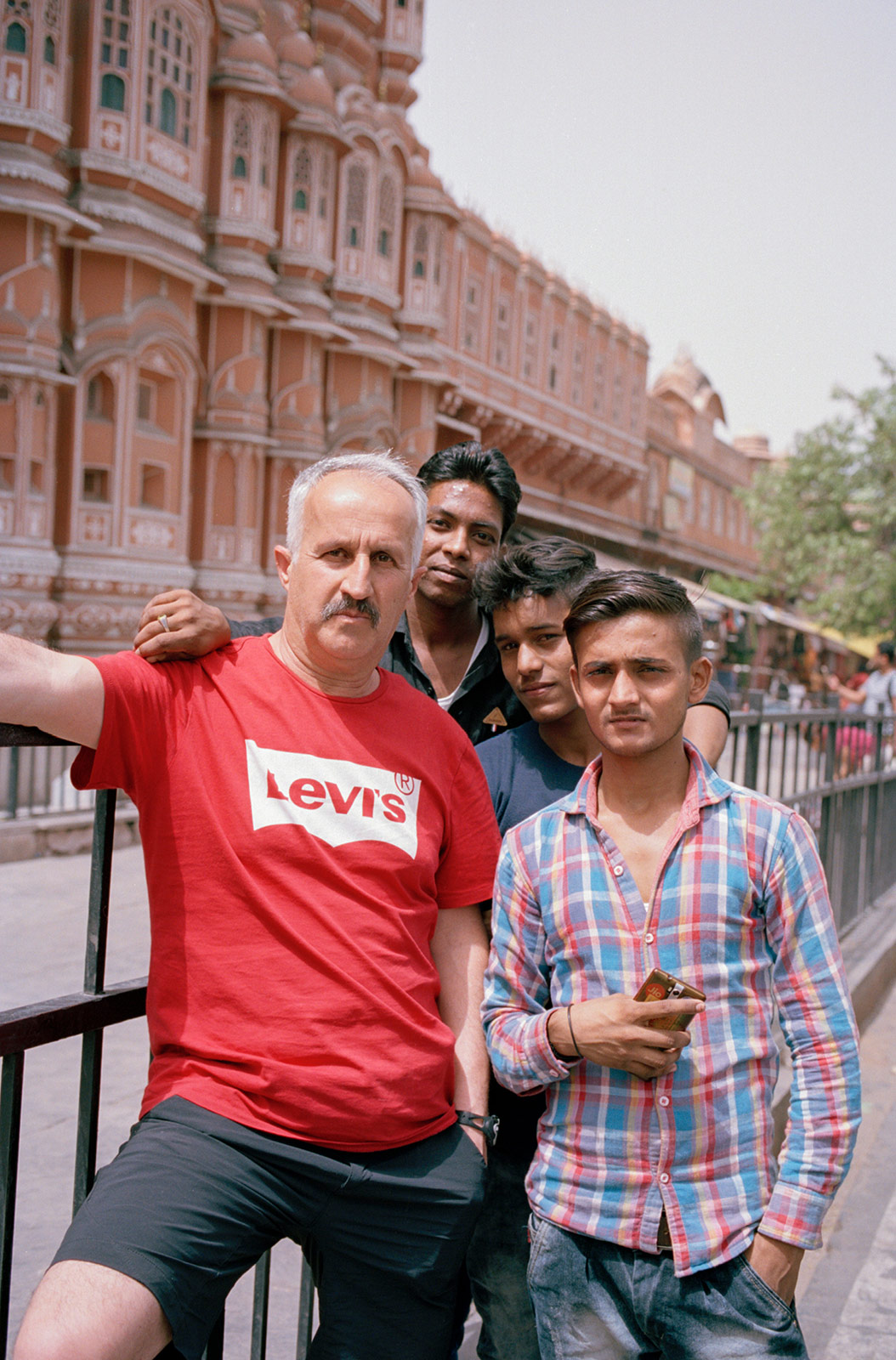 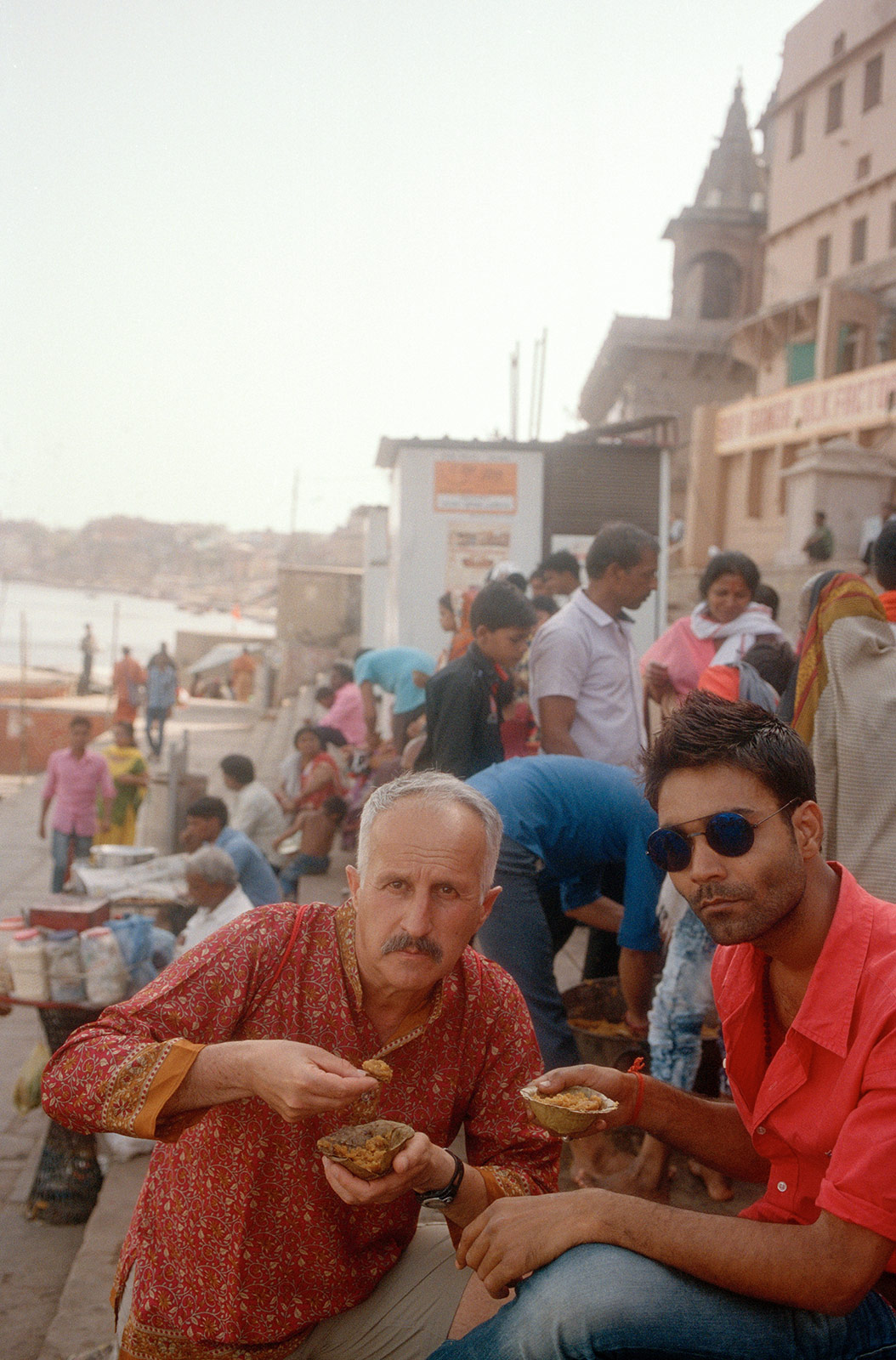 This year you’ve been invited to shoot an entire issue for Antidote magazine. Your subjects were found on the streets of Teharn and Kasahn, in Iran. Tell me about this experience. What challenges did you face?
Shooting a fashion story in Iran had been in my mind for a long time. I always had a feeling that it is a mysterious country, and when Antidote came along, it was the perfect match and they loved the idea. We spent around a week there, but we couldn’t photograph anyone during the first four days because nobody wanted to get involved in the beginning – and there aren’t many chances to stop people on the street. It was difficult and we heard loads of stories before we travelled, but in the end, I found everyone in Iran incredibly friendly. 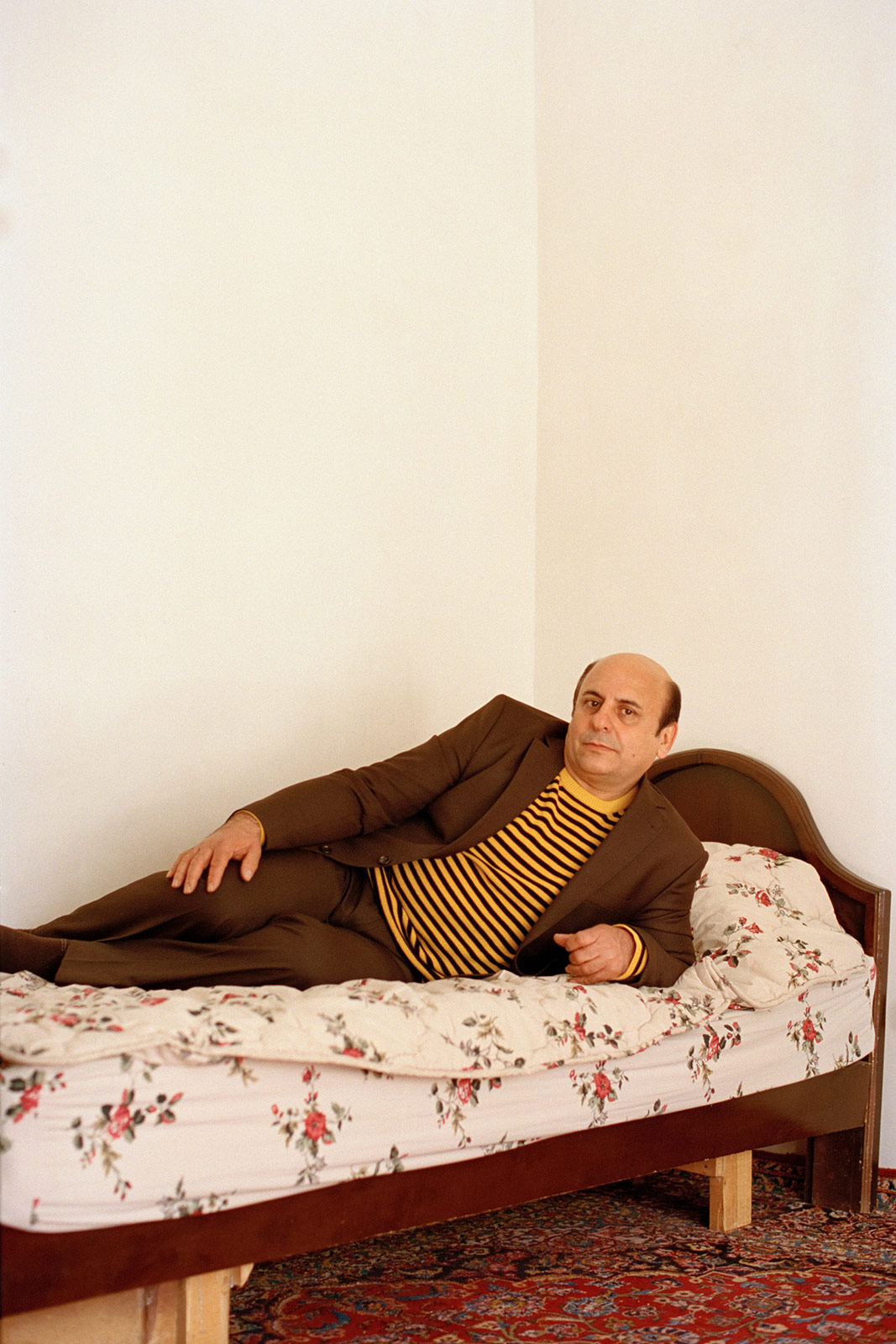 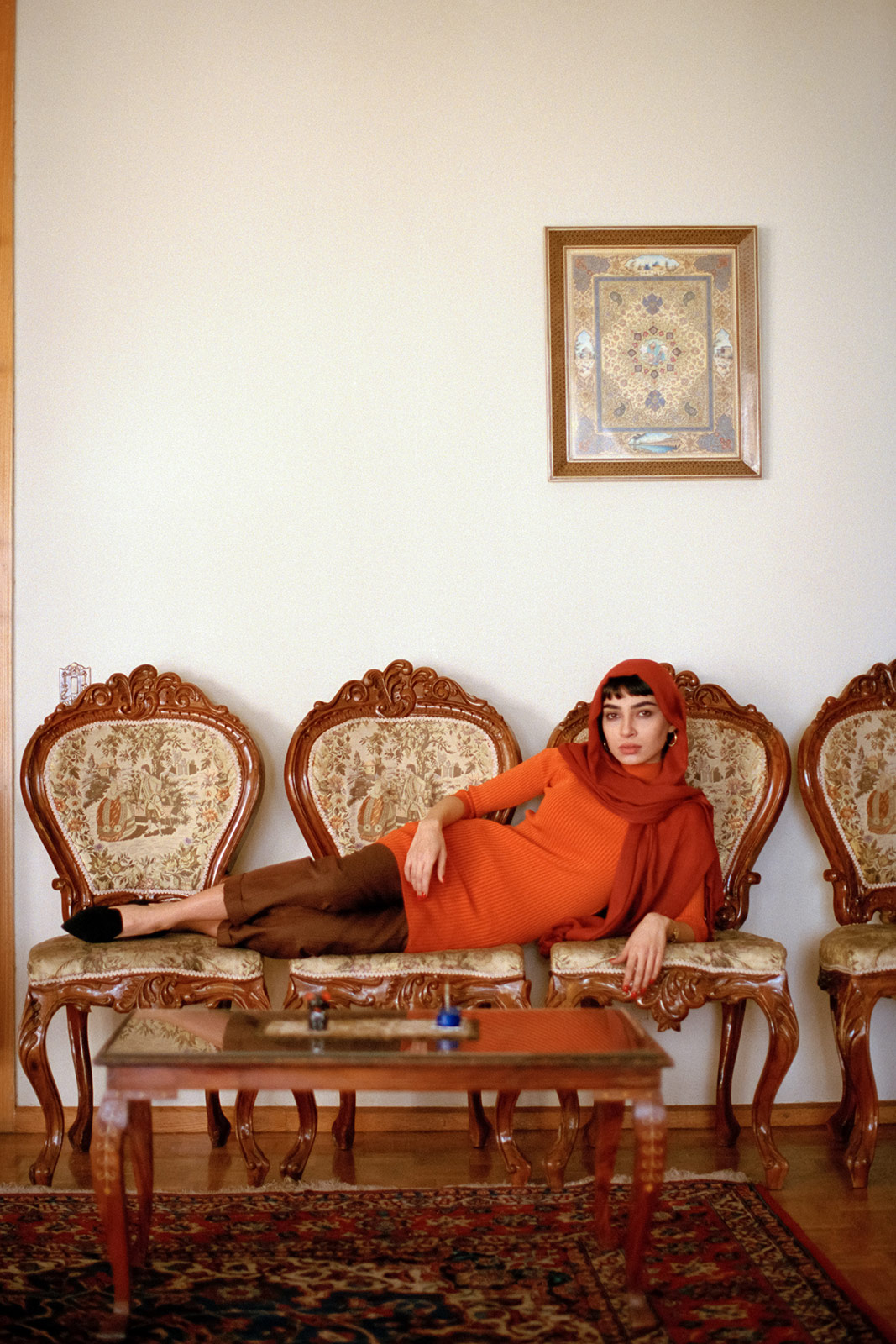 The pictures were shot inside their private homes. How did you approach your subjects? And what was their reaction?
We found most of the people through friends and word-to-mouth. Some people’s reactions were suspicious, some others were very relaxed. I think that if you contact them through the right channel it is a lot easier to get their trust.
Any future projects or plans that you would like to tell us?
I am planning to shoot a documentary film next year. 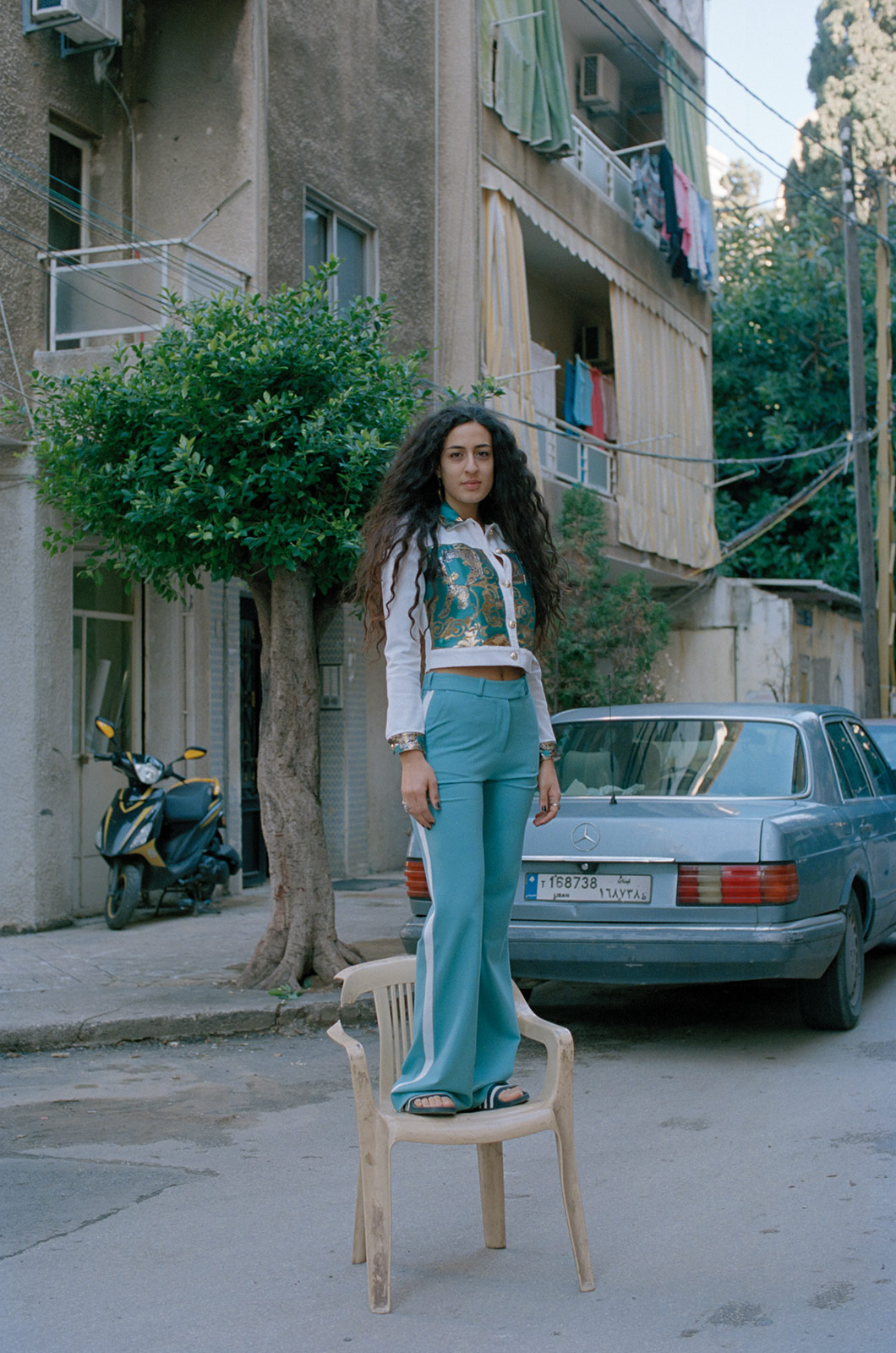 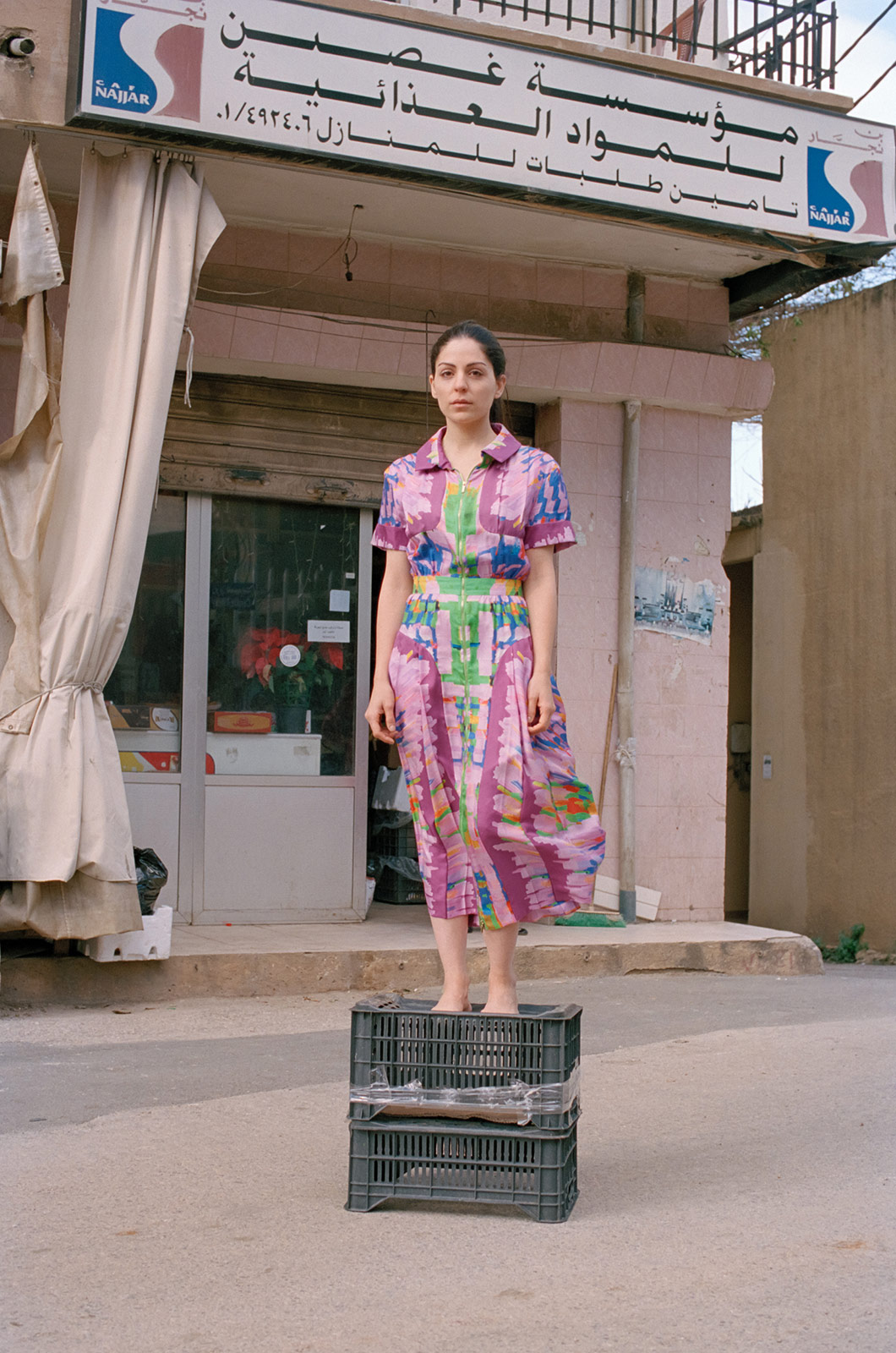 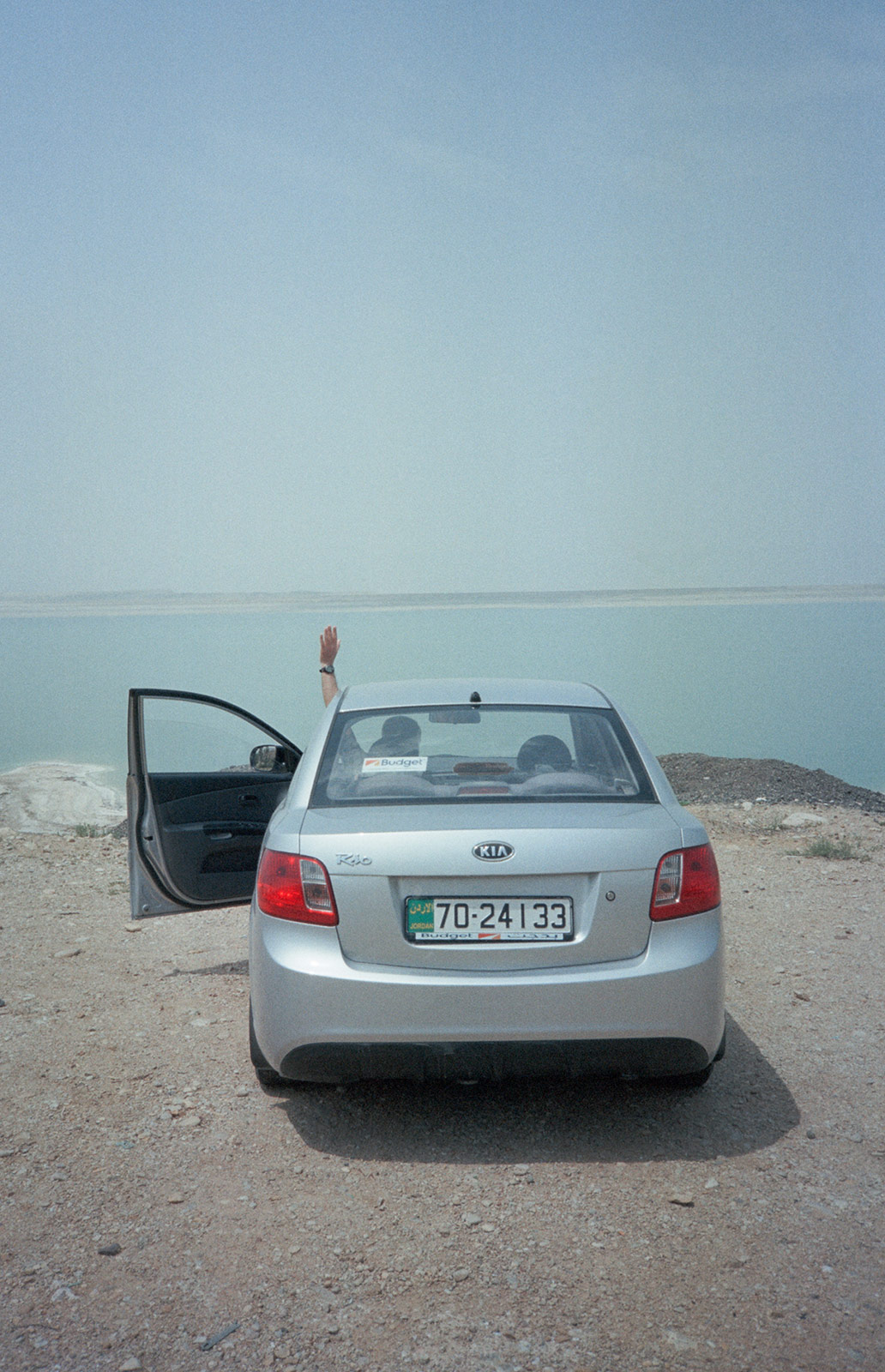 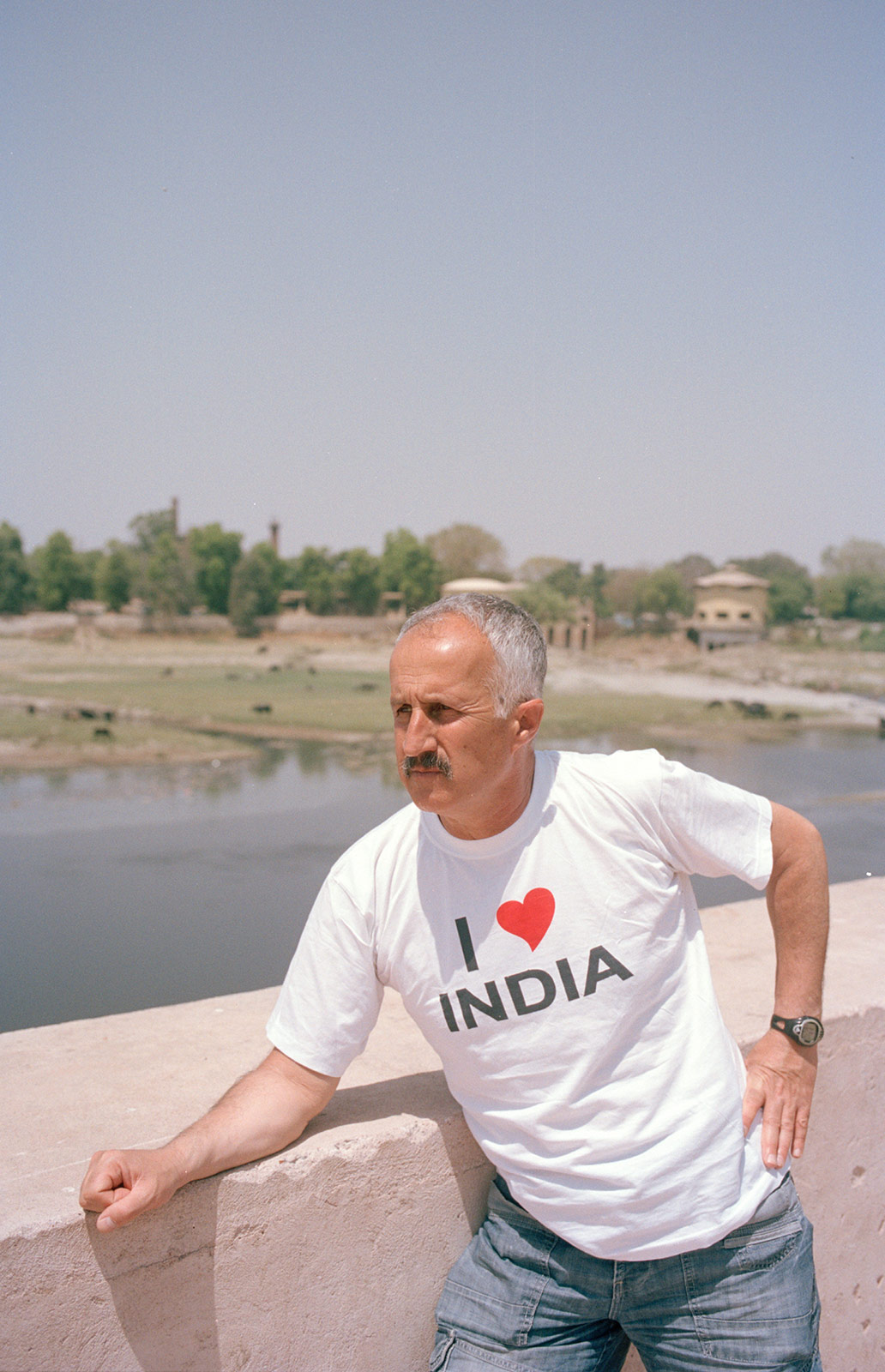