Keep you on your toes 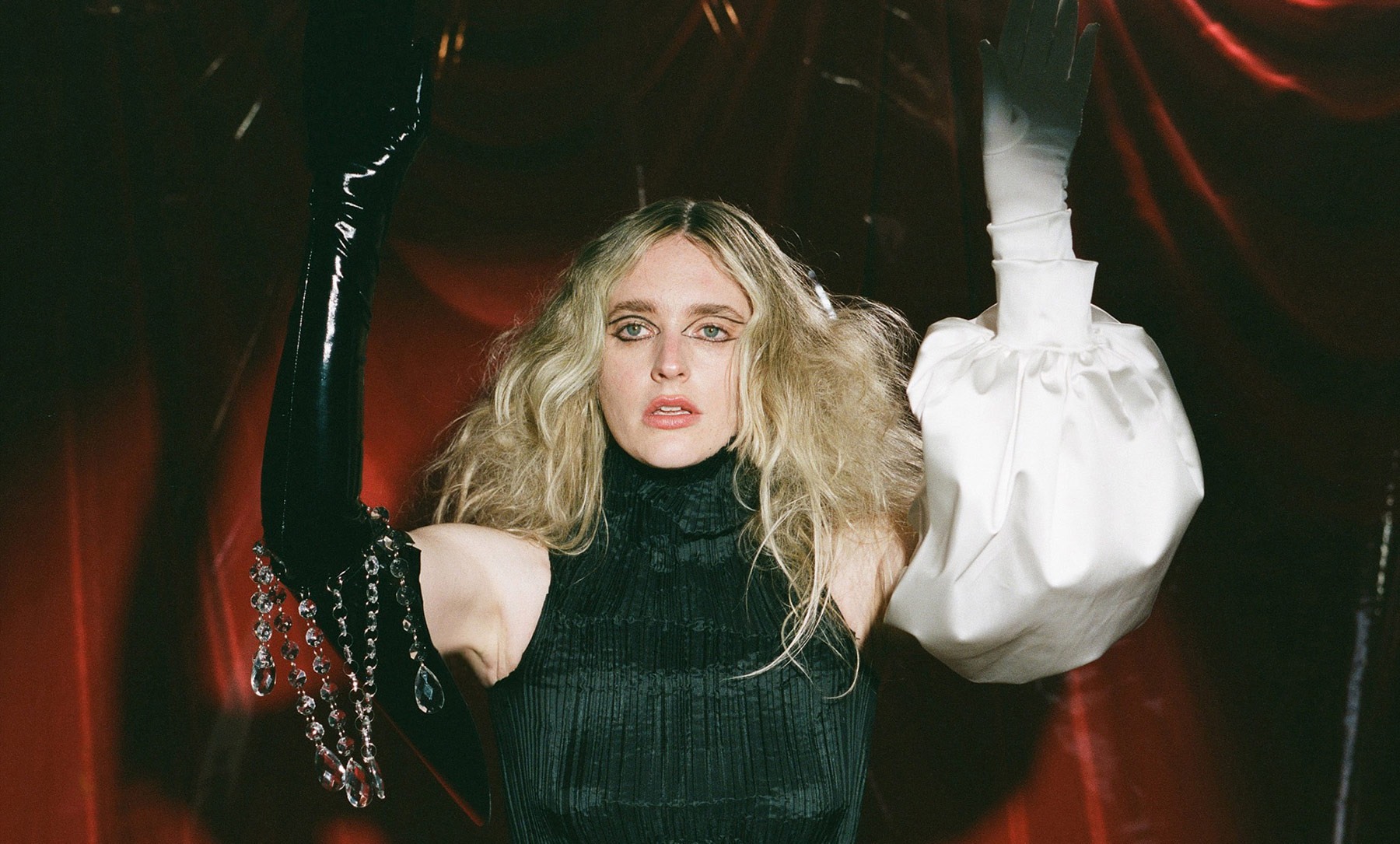 Having unveiled her new music project, Number One Popstar, just a few months ago, and having released only two songs, Kate Hollowell is called to shake the music scene through satire, dance rhythms and humour, with life and with herself. If a few weeks ago we presented her second single, I Hate Running, accompanied by a wonderful video, we couldn't resist asking her to record an audiovisual piece exclusively for us to get to know her a little more. And now we understand why Katy Perry or Sasami decided to collaborate with her!

“I named it Number One Popstar because I just want to be number one,” says Kate in the video she sends us, as we watch her move with overwhelming ease on an improvised stage, where her impressive styling, her theatricality and her exaggerated poses doesn’t let us to take our eyes off. Her first song, Psycho, was about “being in toxic relationships and turning into a different version of yourself.” Deep issues that she projects from a prism of saturated colours and energetic performances, as in I Hate Running. “I guess it's kind of reverse psychology in that sense”, she comments on this single.

As the lead singer of irreverent LA punk band Slut Island, Number One Popstar emerged shortly after quarantine, unable to perform on stage. “I thought about making music at home by myself, and I want to make stuff that make me want to dance and feel good,” she explains to us. And she has succeeded, at least for the moment. Recognizing that the visual part that accompanies the songs is “definitely my favourite part of the entire process, an added bonus”, we will have to wait to see how the project evolves. “It’s going to be an interesting ride for sure”. 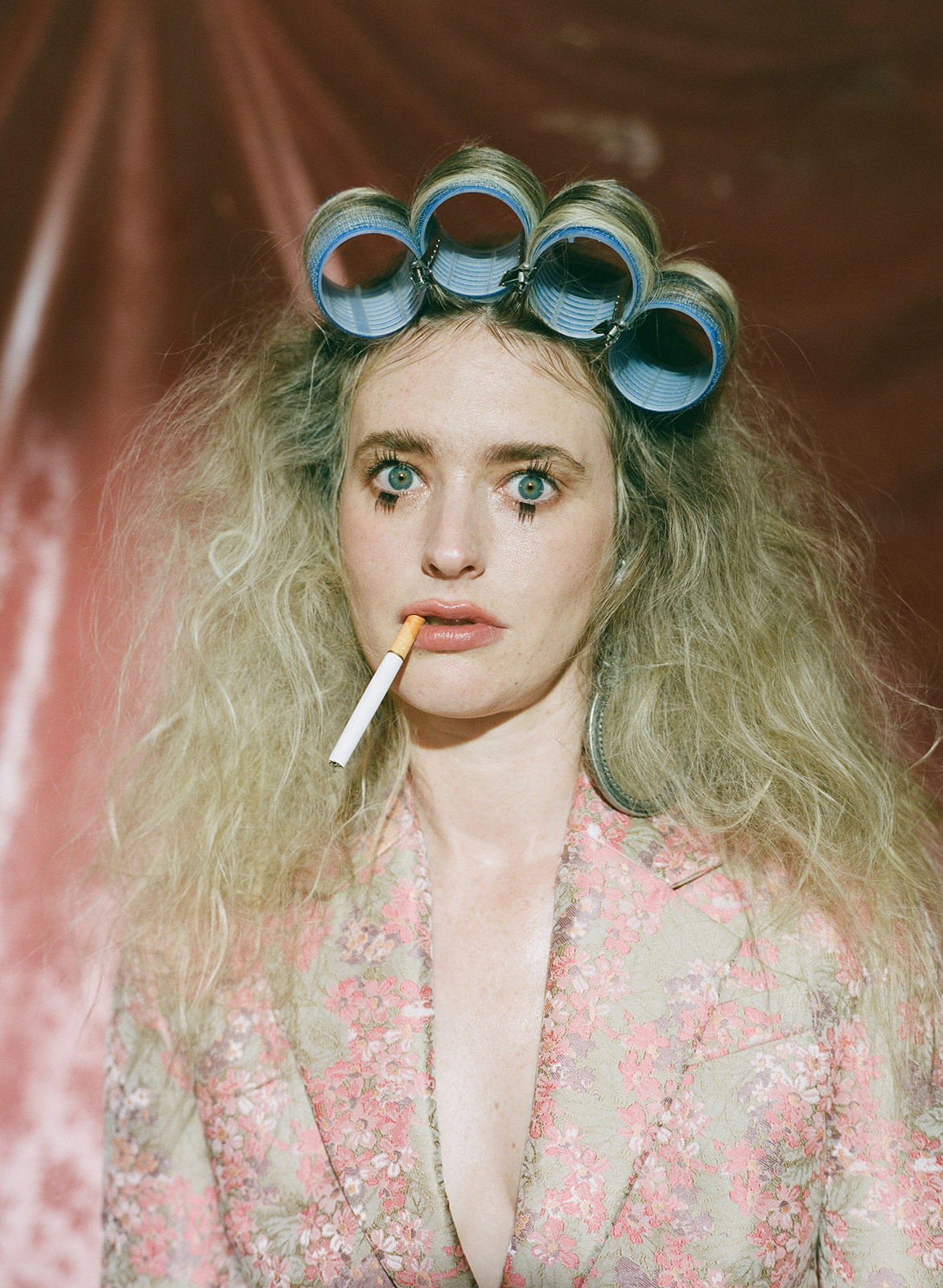 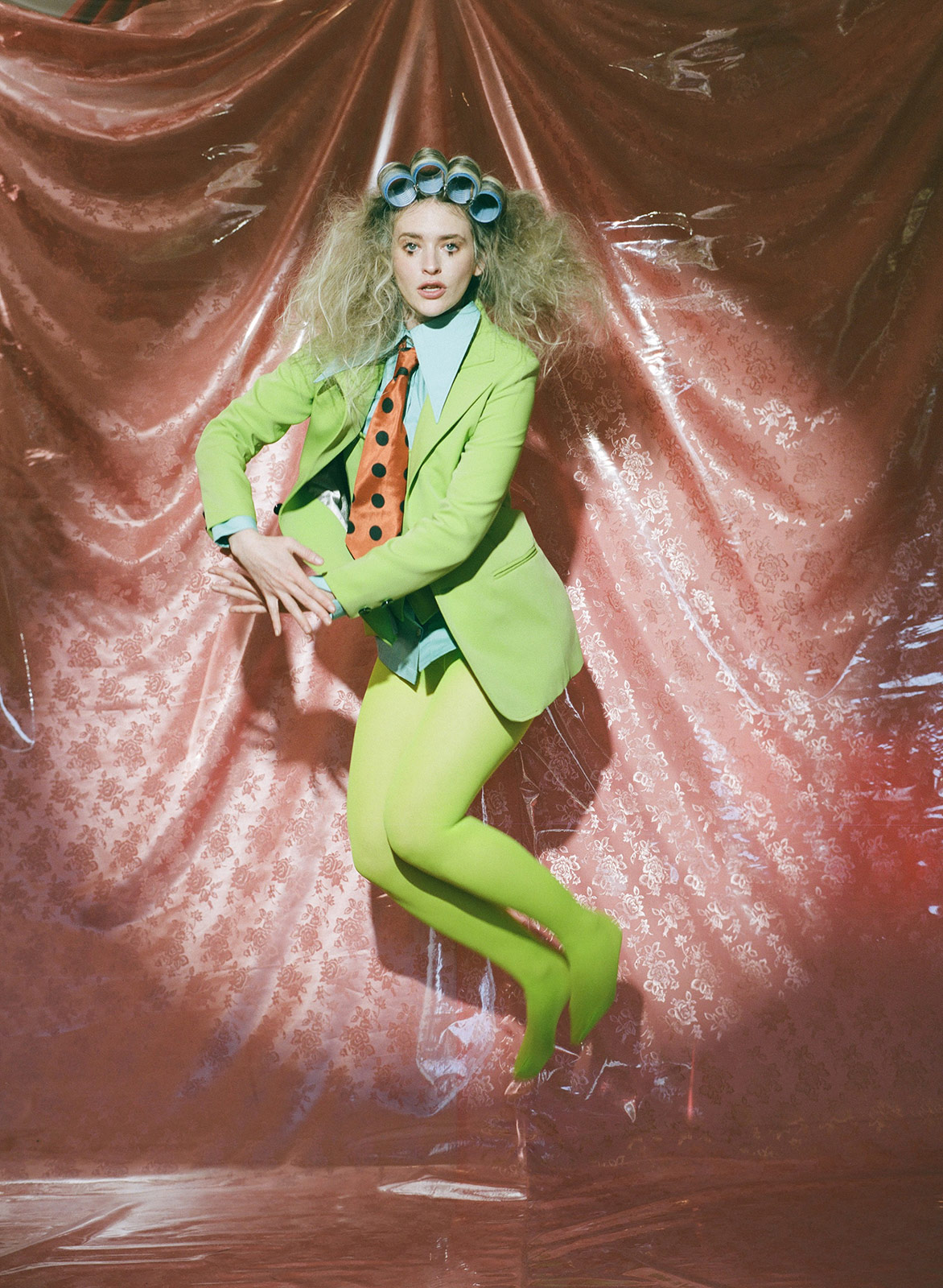 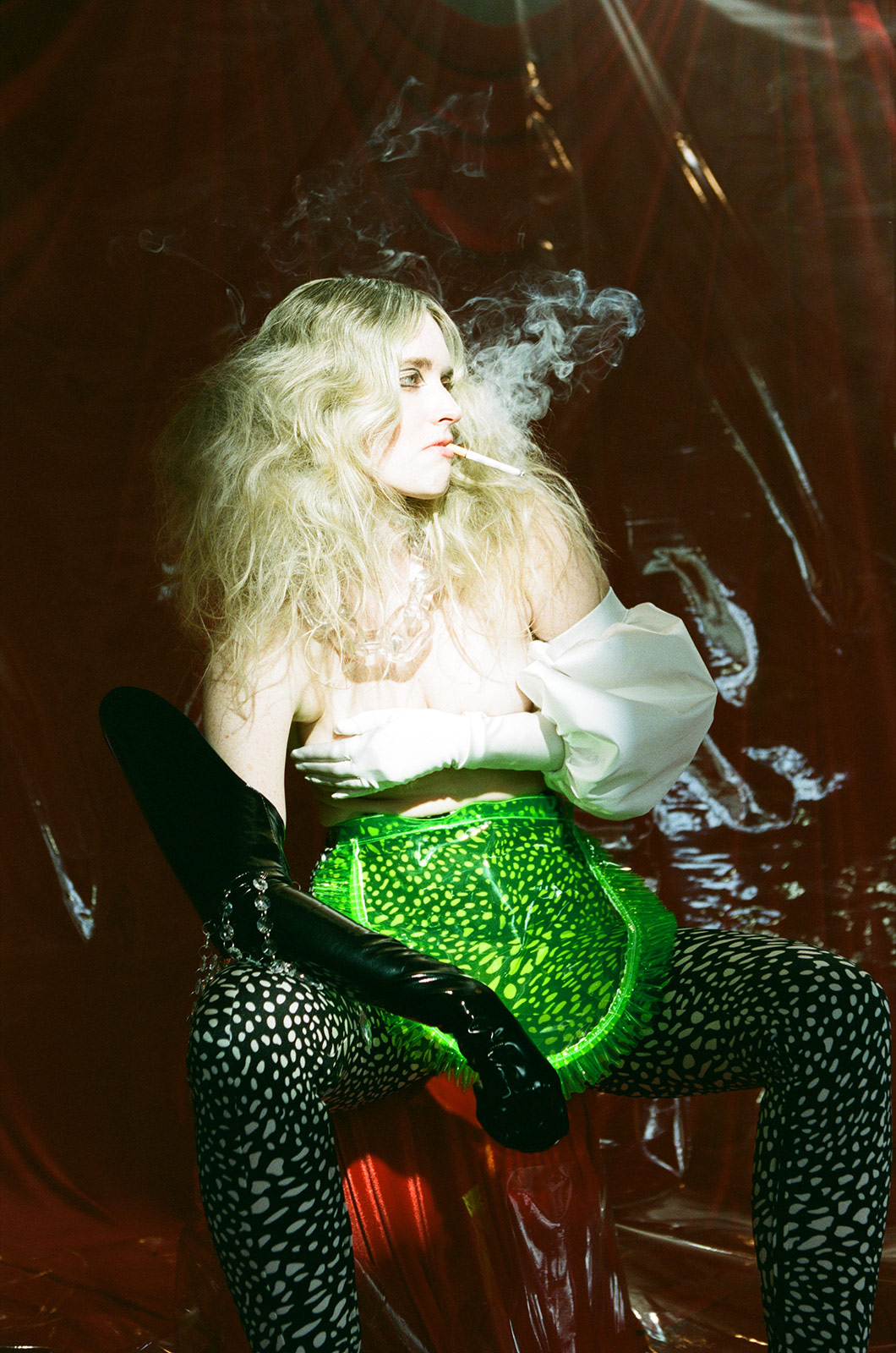 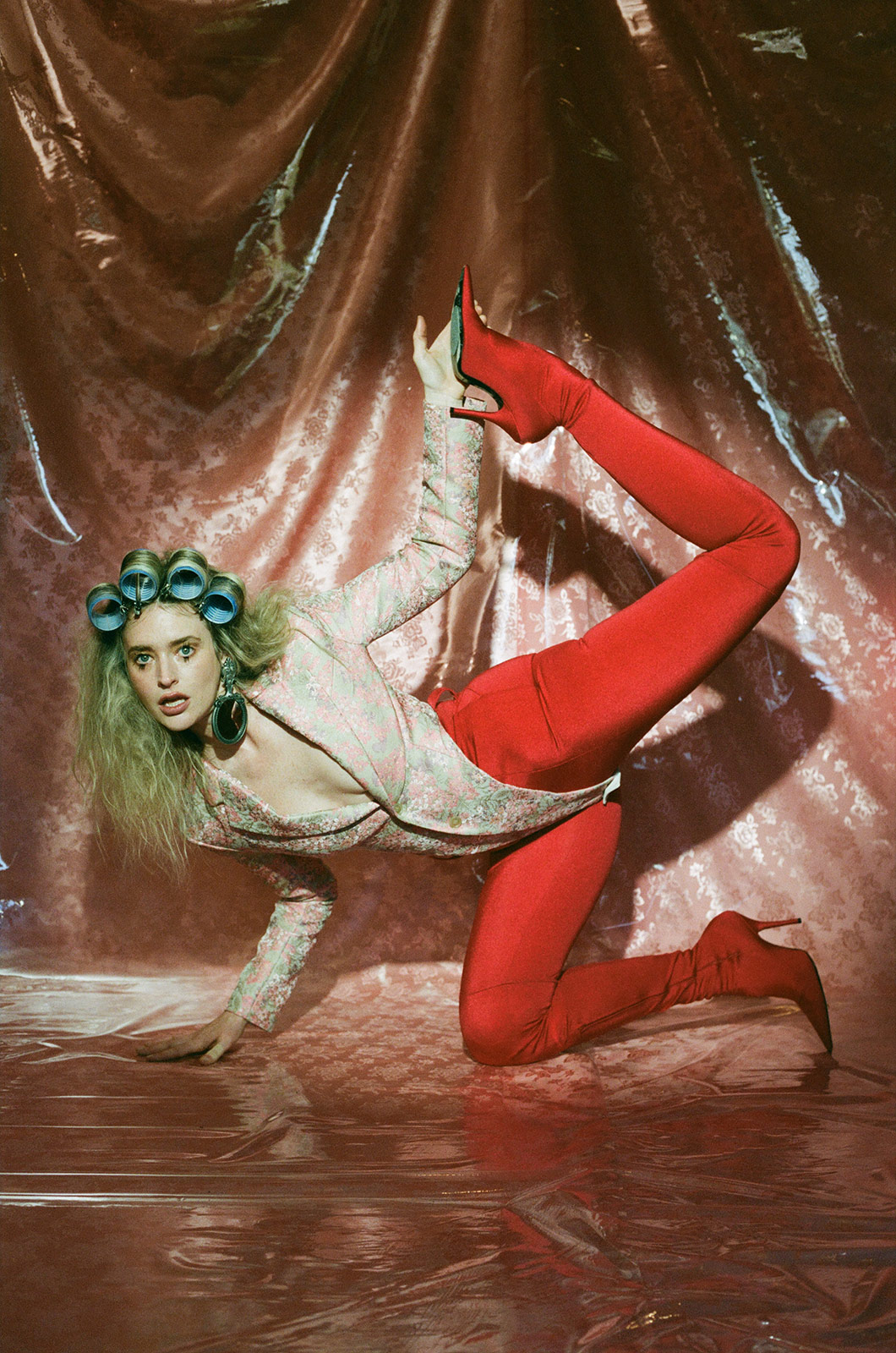 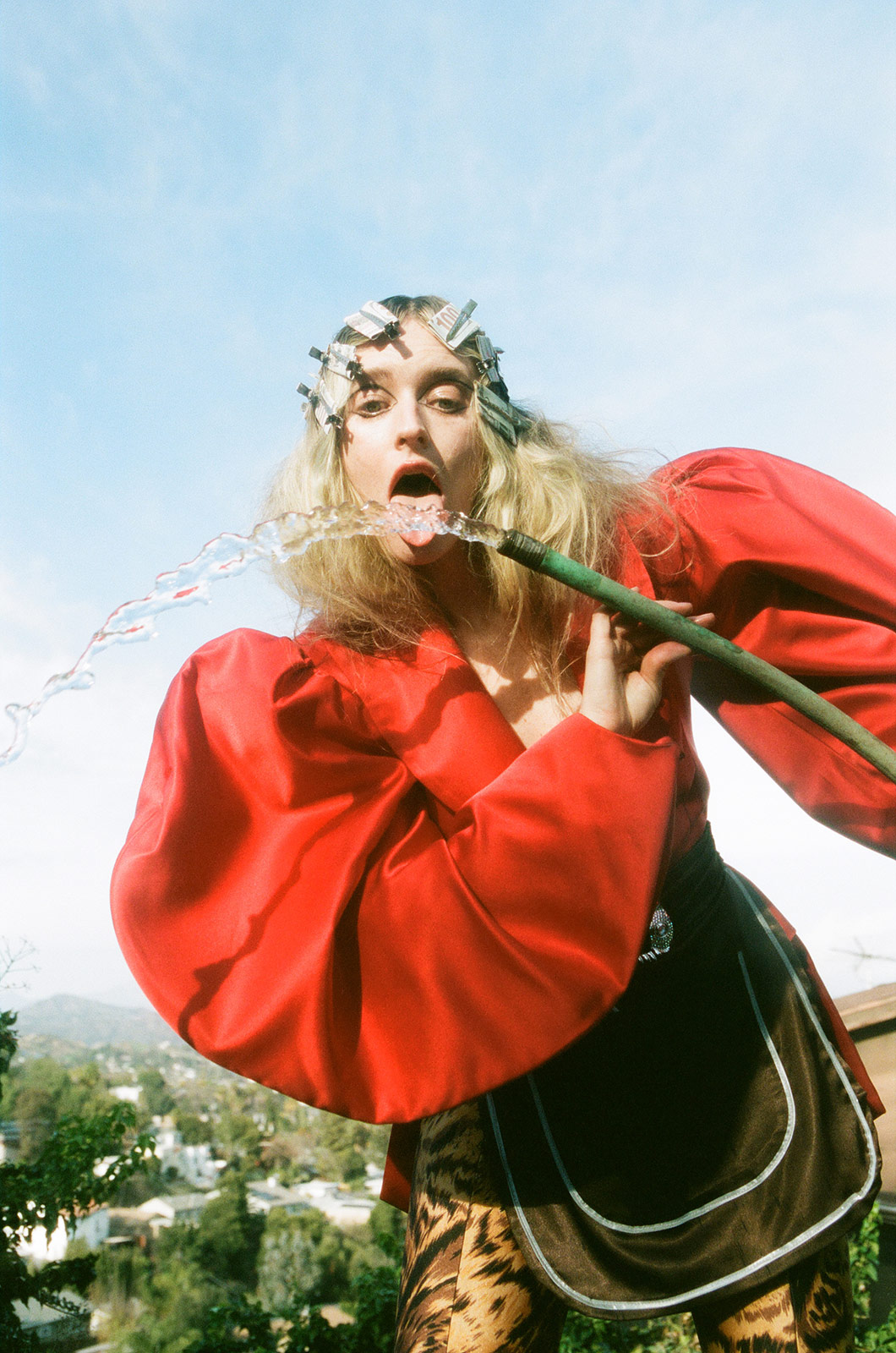 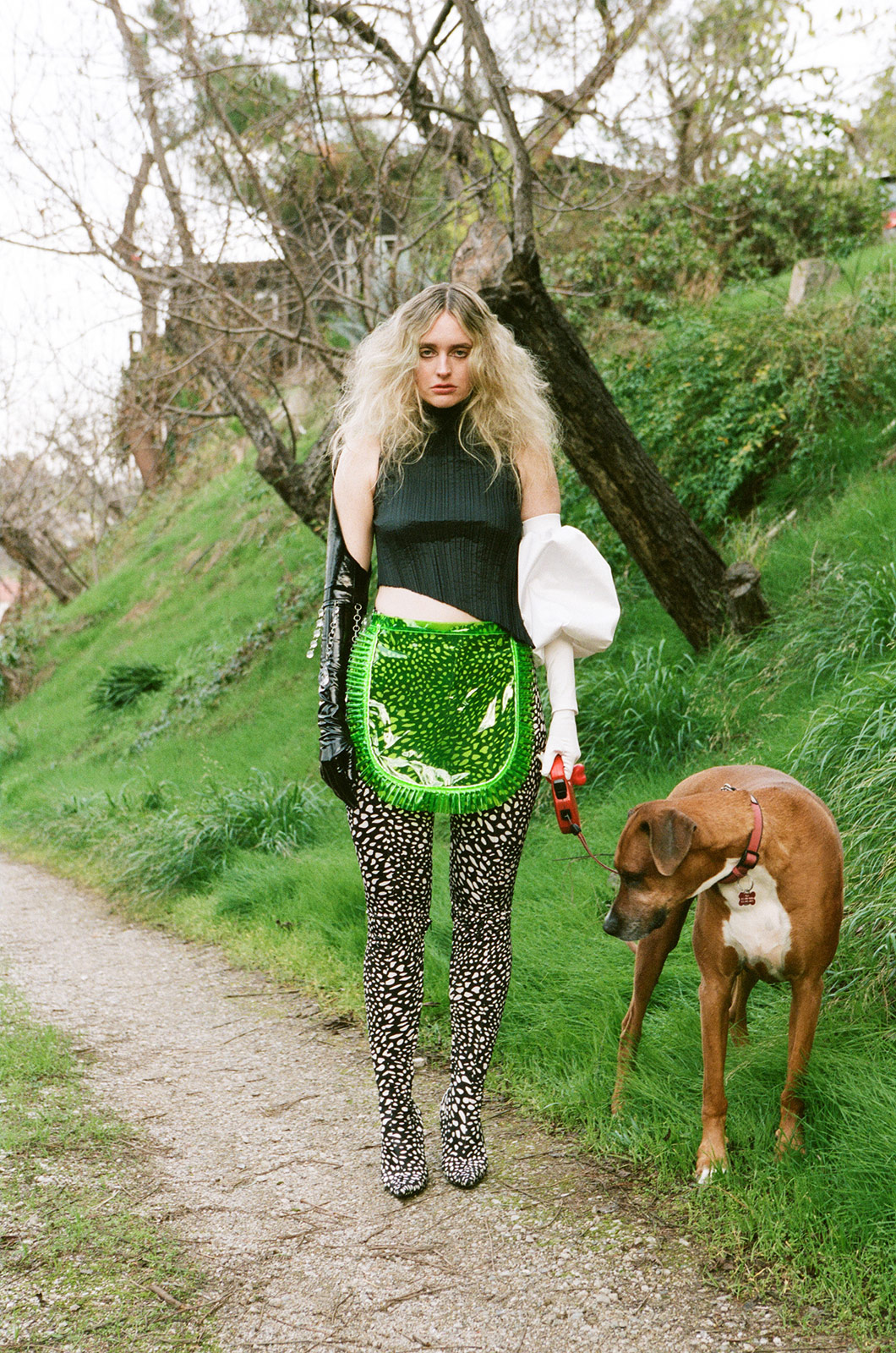 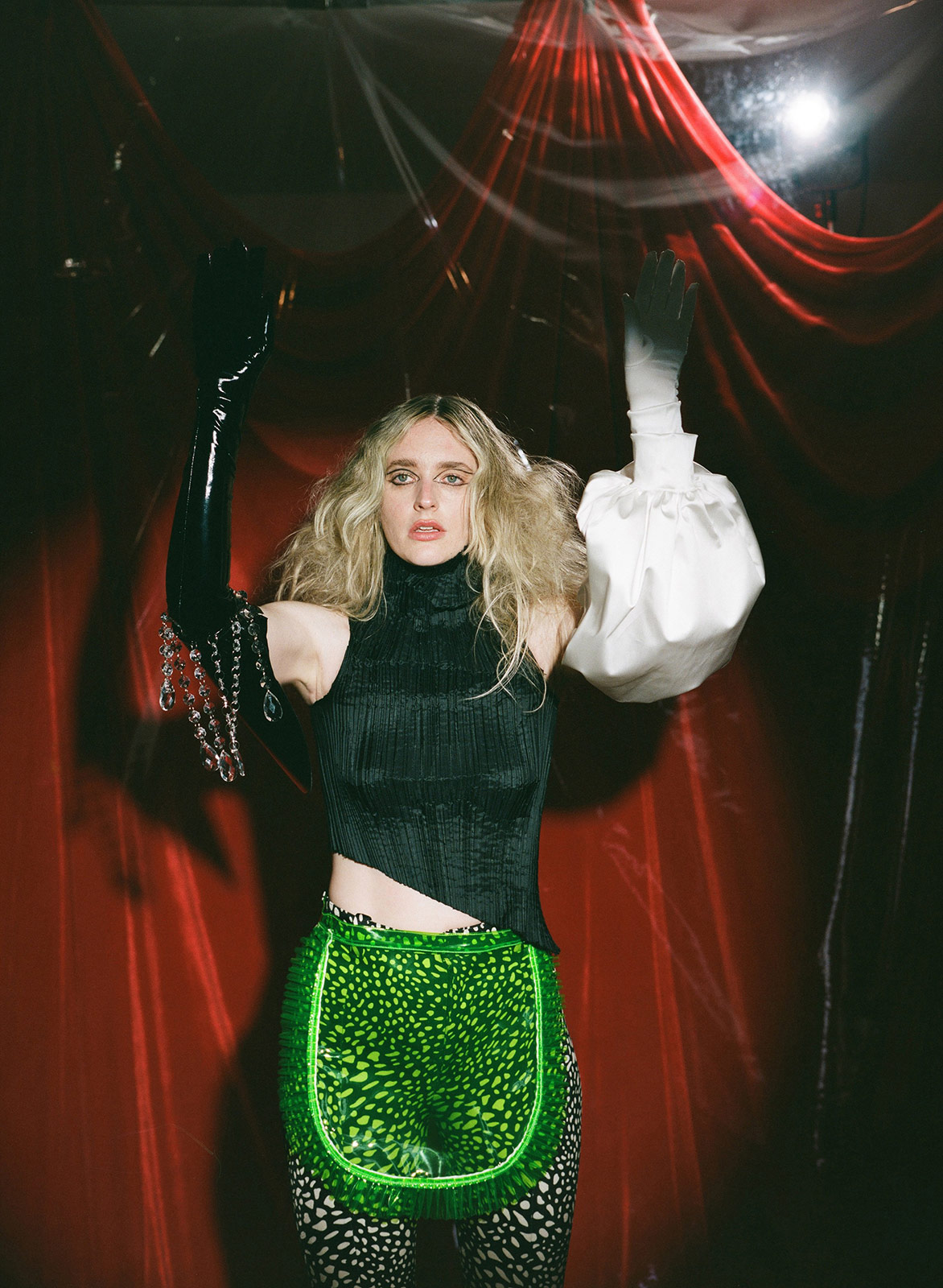 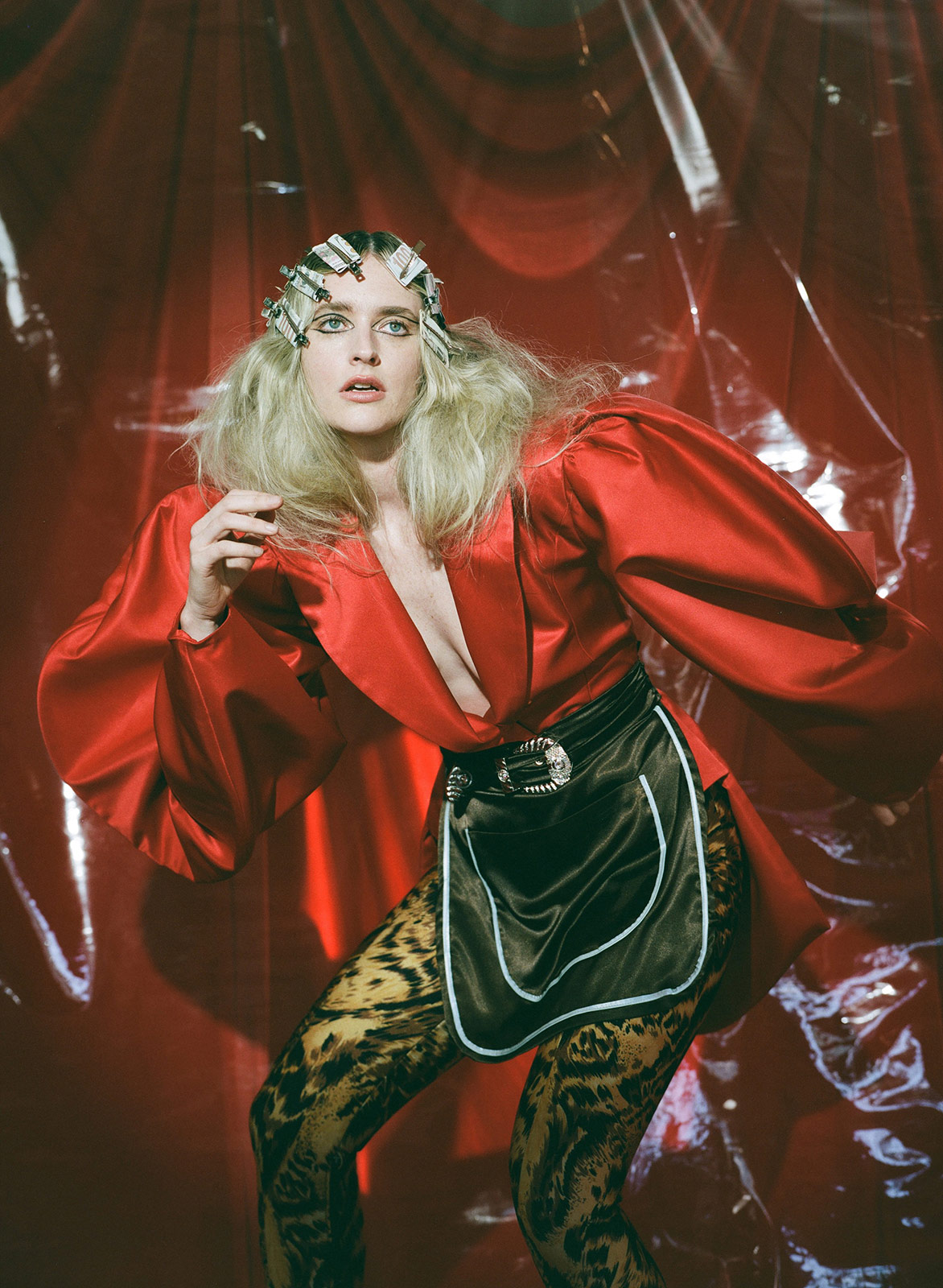 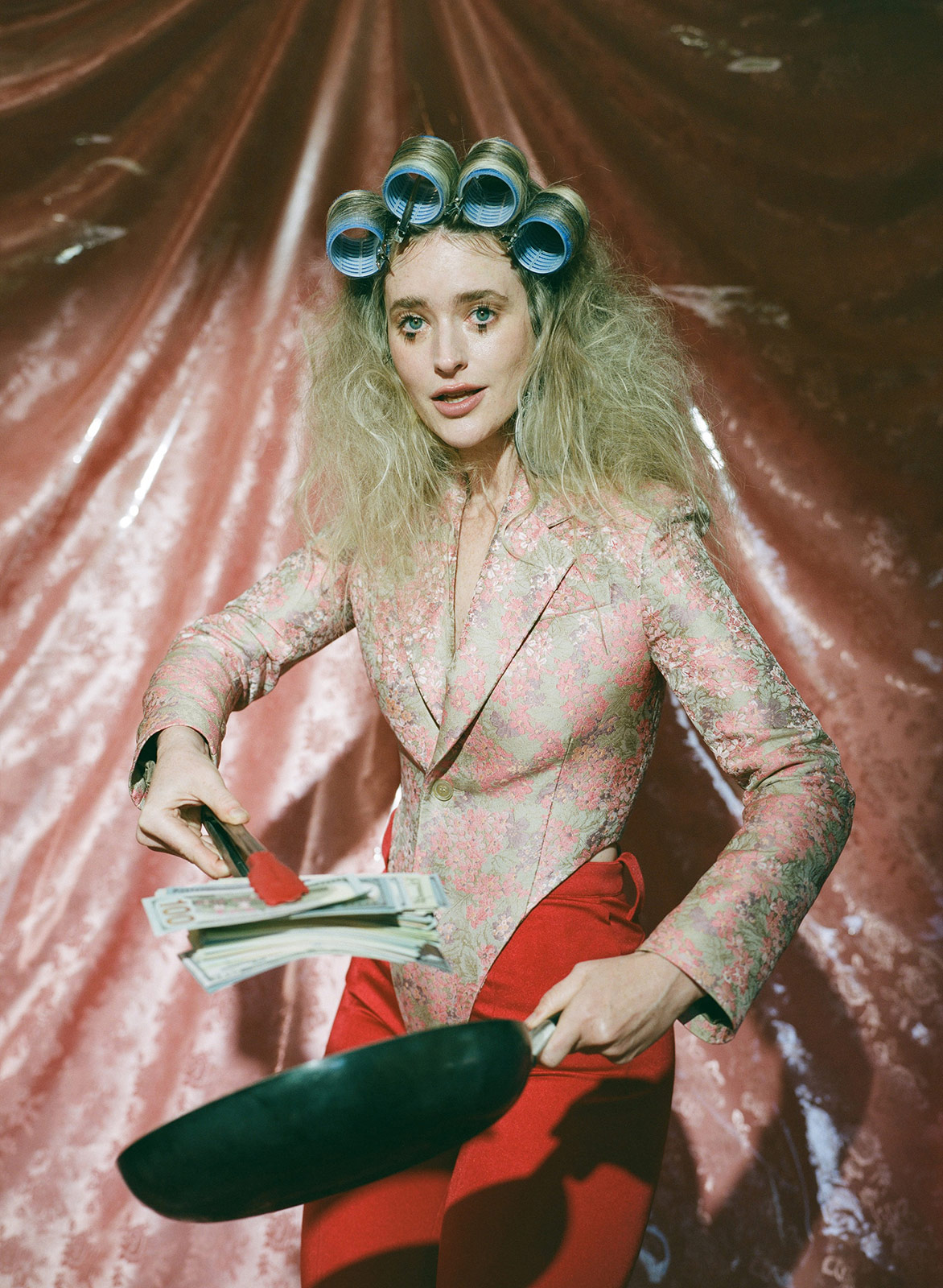 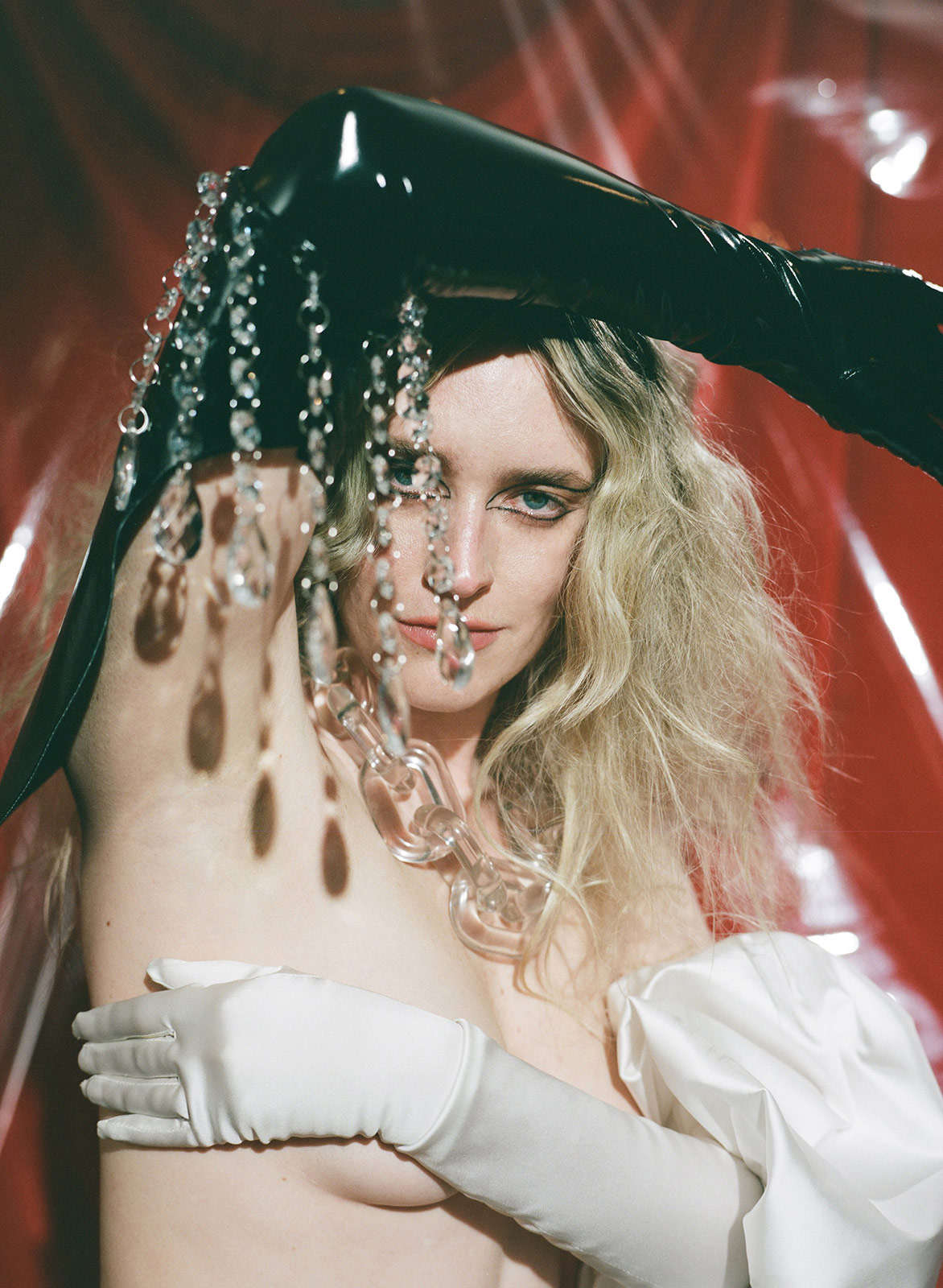 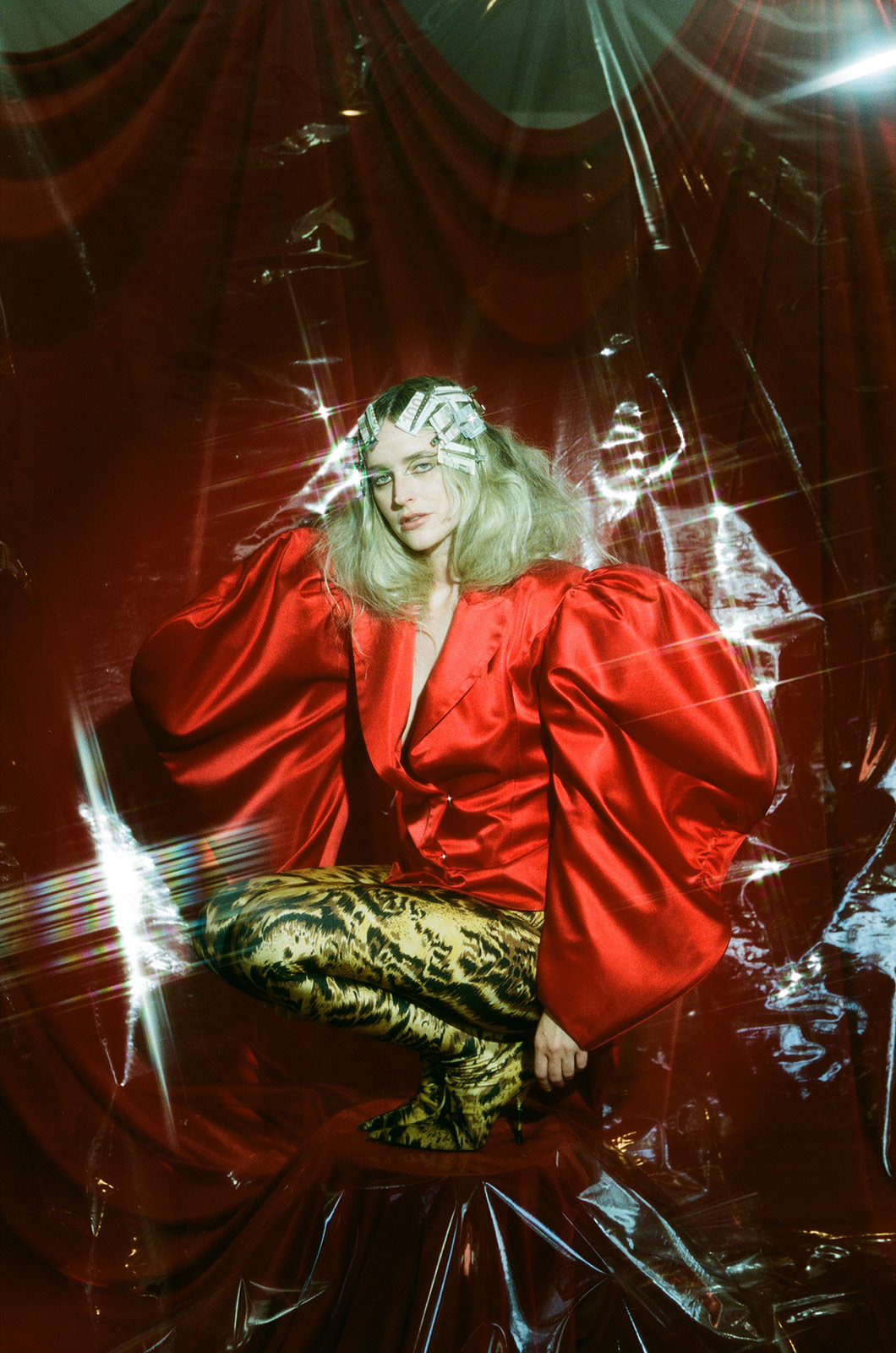 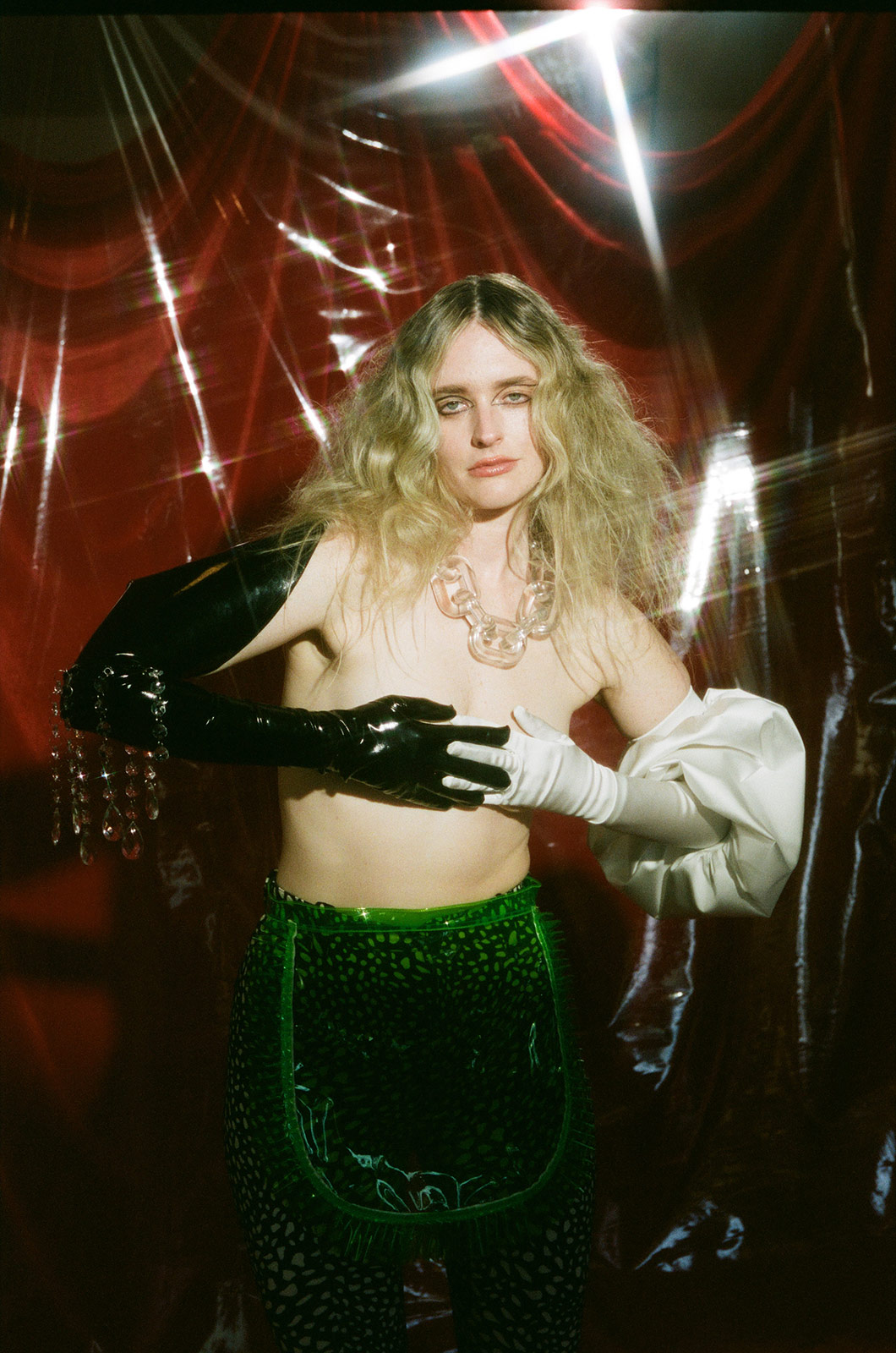