The emotional intensity of literal life 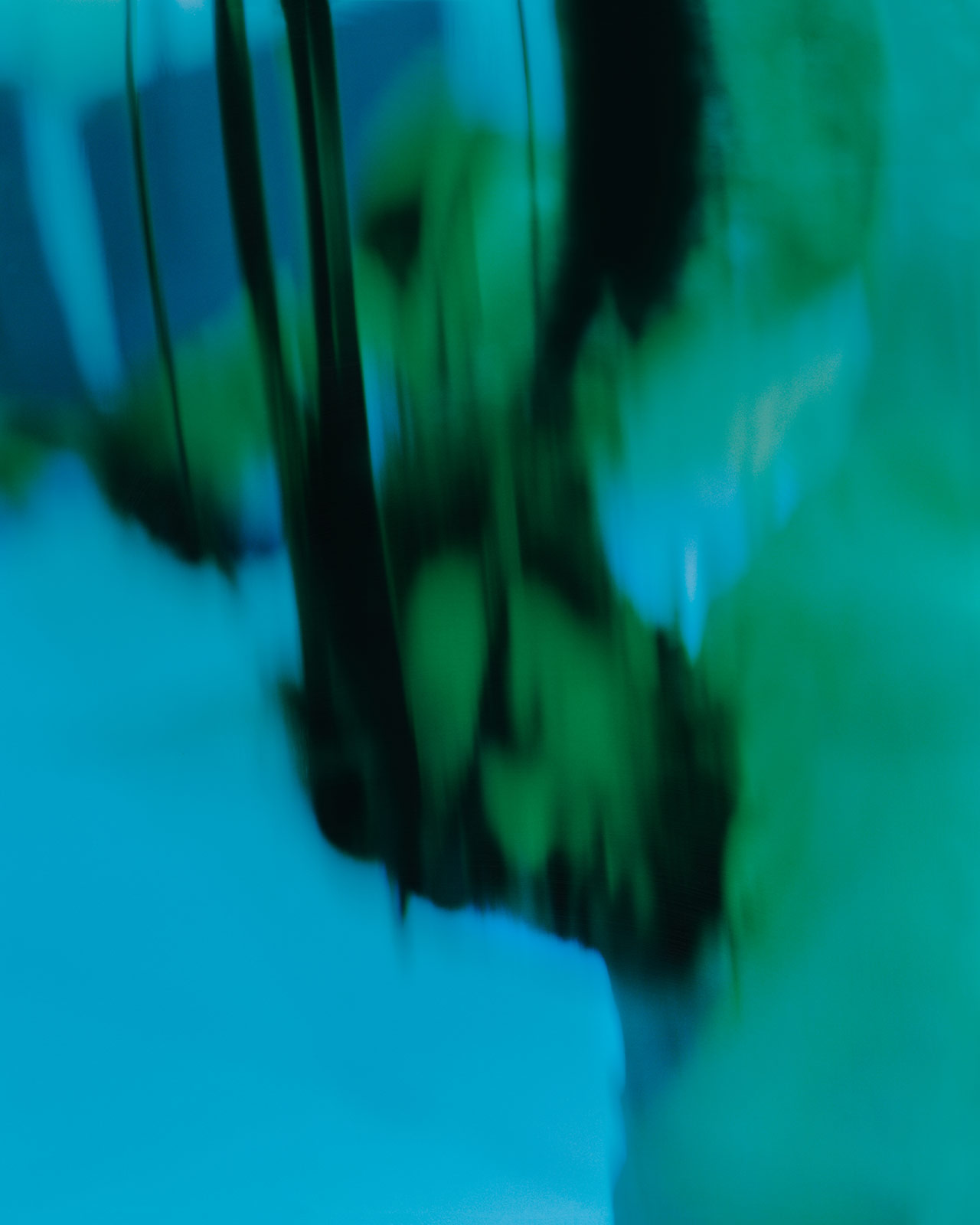 While crate digging through the back catalogue of Facebook to research for this interview, I see not a huge amount from Nukuluk. But there is a video of Syd Nukuluk, the frontman, wandering through Venice looking rather forlorn. Their suggestively-dubbed Disaster Pop EP has just been released, and the tracks are a spliced-up, disjunctive collection of 808s, found sounds, smooth (and harsh) vocals, and 45-at-33 style keys. Despite the polished sound, there is undeniable rawness to each track. Armed with the Venice video and a few listens of the EP, once more unto the breach I log onto Zoom with the disastrous poppers.

On March the third you posted on Facebook that Syd Nukuluk had fallen into a COVID-free Venice parallel universe. Please elaborate.
Syd: That was killing off a solo career basically, but Monica and I released the tape in 2020, and Partial Observer was one of the songs on that tape. We’d already been playing together for a while and we thought we’d release that video and be like 'here’s the end of that solo thing. And now it’s Nukuluk and it’s all of us and we’re all working together.’
I saw that the video was clearly in Venice, and it was clearly Syd, but I was also thinking: is this how you kick someone out? Or, even worse, is this how you get rid of someone who got cancelled? Did this guy do something really bad and all the band could do was say, ‘he’s in Venice now’? Is that where cancellations go? Anyway, in the same post you mentioned that, hereafter, you’re operating as a collective. In fact, I see the word ‘collective’ never far off whenever you’re mentioned. So how does operation now differ from before?
Olivia: There’s more of us now.
Louis: There’s all of us writing music together, because we’re all writing songs on our own and bringing them to the rehearsal space and then collaborating on it. But it’s weird, because it’s all within the Nukuluk world somehow. I guess we’re all into the same genres and have similar influences. Maybe some lean into a different genre more than others, but the genre-bending aspect of it creates a kind of Nukuluk feel.
Syd: It also goes beyond music – Mateo’s a filmmaker, and so am I. I think particularly with the Feel So video, Mateo directed it, and we co-made it with our friends. We definitely see our skills beyond making tracks as a reason we’re a collective.

Abrasive Hip Hop, for lack of a better term, has been exploding more or less since Death Grips released the Exmilitary tape back in 2011. Acts like Ho99o9 and London’s 404 Guild immediately come to mind for me as the forerunners in the game right now. So where do you situate yourself in this zone?
Monica: A lot of the abrasiveness comes from another influence which hasn’t been discussed. It just comes from the do it yourself, punk thing. It just happened in the studio. I started making music with Syd, and that’s how my delivery just happened to be. Unlike a more metal vocalist like MC Ride [of Death Grips], I push and I break my voice. On the vocal side, it’s a happenstance, but a happy happenstance.
Maybe it’s more of a production thing, but I really don’t see myself in any of the British vocalists. There’s something about the smoothness that the British vocalists are trying to put in everything that I find literally revolting. So vocally, that’s where I place myself: not really Death Grips, just the intensity. But that’s just the emotional intensity of literal life with less technical control.
Syd: My parents were punks, and the shit I grew up listening to was punk, and my first bands were punk bands and I love that shit. But today I think it doesn’t feel like it has any poignancy. I guess that Death Grips, Danny Brown, and parts of JPEGMAFIA personally feel like a far more natural way to have some rage about shit musically. We don’t really sound like any of them musically, but it’s more of an exciting way to shout than to go to a guitar show and jump up and down – which I still like doing – but this makes more sense if you’re addressing the world today.
Listening to Disaster Pop, I oddly thought back to a story about Jamie XX’s I Know There’s Gonna Be (Good Times), in which Jamie had Popcaan and Young Thug record their vocals completely separately over the whole song. Then he spliced, chopped, and changed, to get the song he wanted. At various points in Disaster Pop, most strongly in Feel So, it feels a similar way, as if you’re vocalists in different worlds. There’s a disjunct. Could you tell me a bit more about it?
Syd: We’re generally addressing the same subject matter because one of us will write lyrics first, and then we’ll talk about it and ask, What is the sonic world? What are we trying to address? But because we have different styles, we’re generally looking at the same thing from different angles. So often, I’m a bit melancholic and observing the situation and a bit apathetically commenting on it. And then when Monika comes in, he’s often confronting it. It’s like an observation and then an engagement. I think that’s a really fun way to explore or a story. I think that’s a big part of how we conceptualise things.
Monica: For Feel So, in particular, it was just mad getting what Syd had written for the melody and what I thought it was conveying. I just really wanted to do the things that I’m doing on it. And I guess that’s how it often works, right? I back Syd as an artist and he backs me, so I put a lot of energy into making an actuality of the things that he makes me feel, and he puts a lot of trust in making me feel that they’re going to be good. And that’s why there’s this splicy element, because we’re just different people that are accepting being on the same track for the good of the music. That’s so big. That goes back to what we were saying about the collectivism and all the similarities and the differences between us. 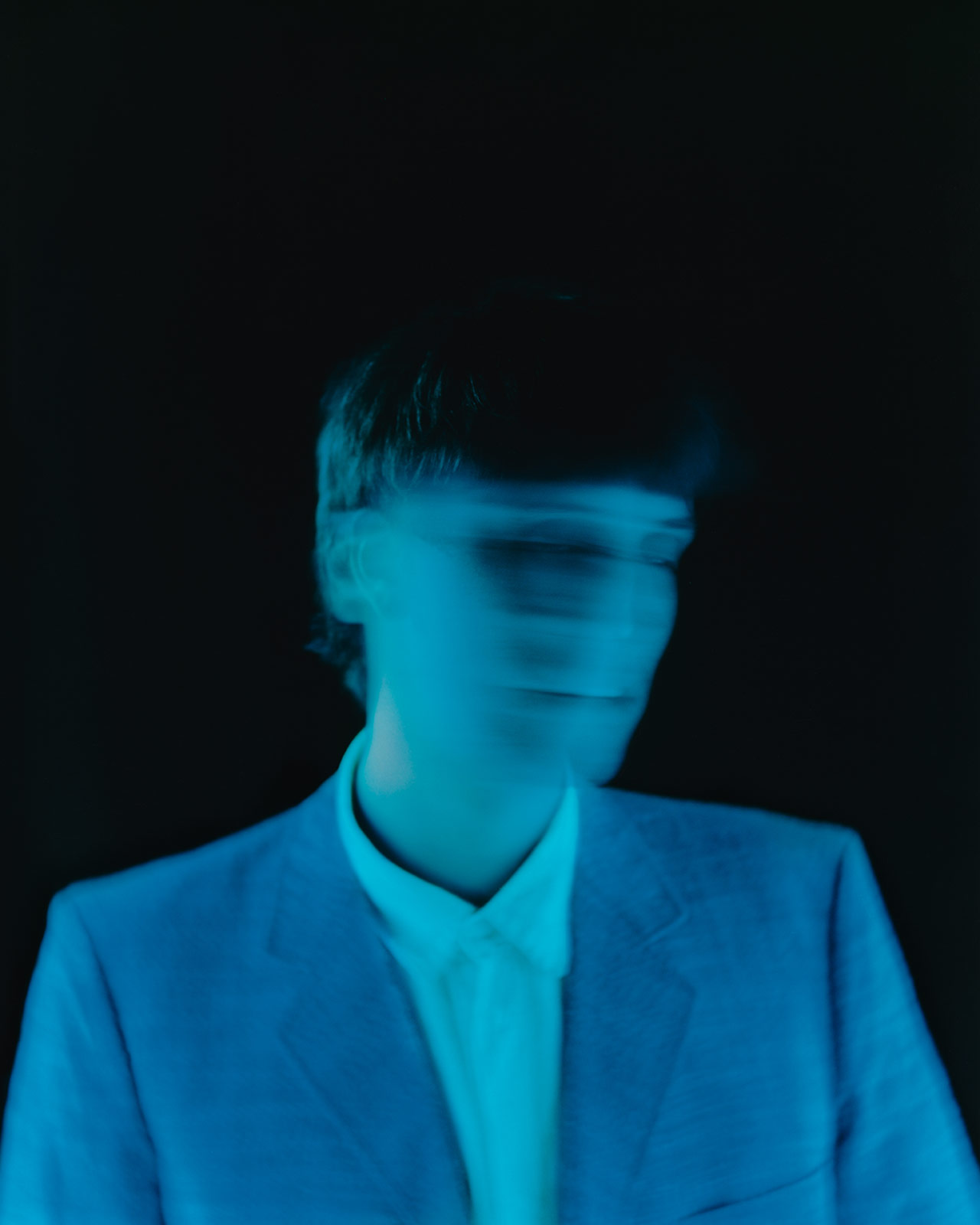 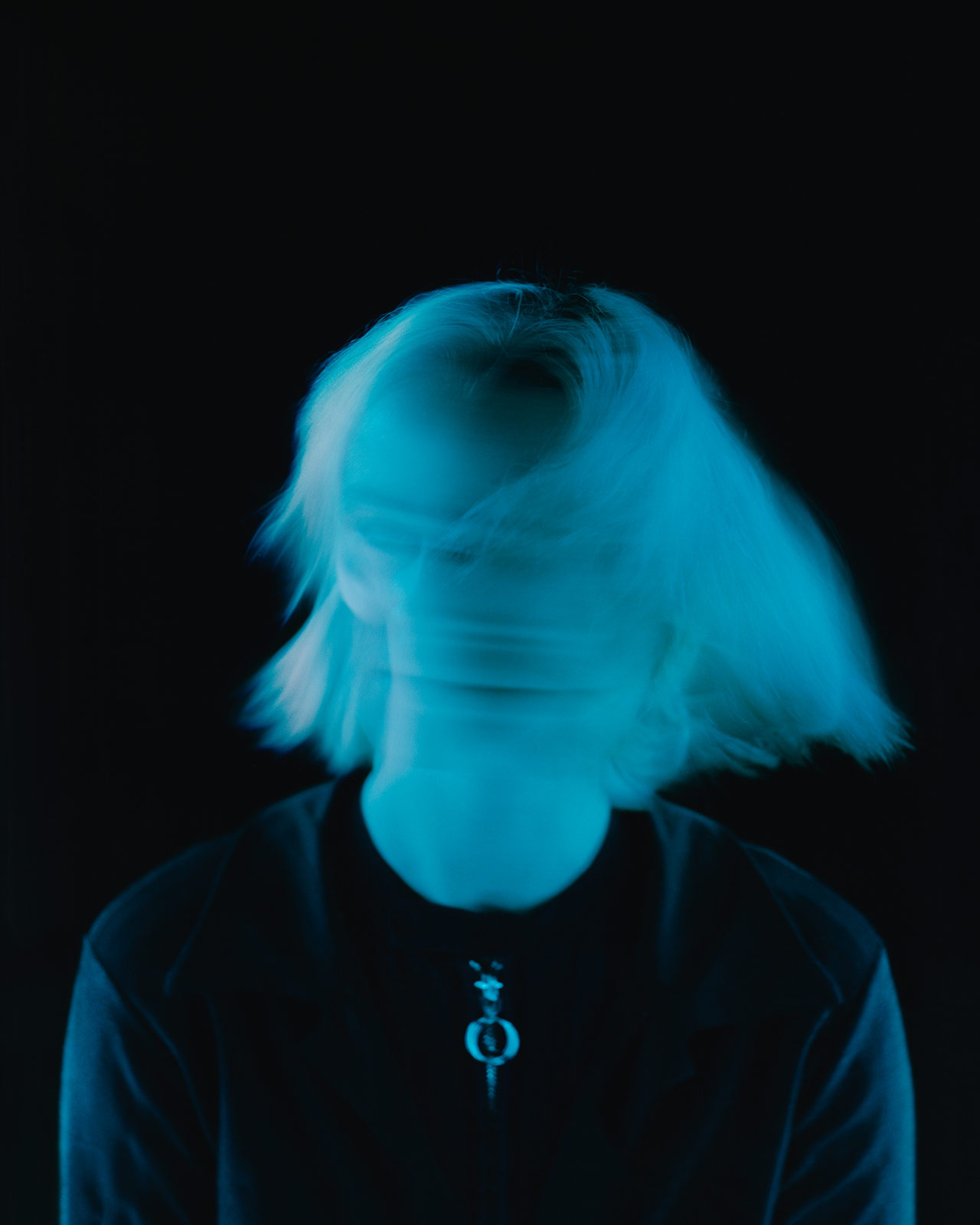 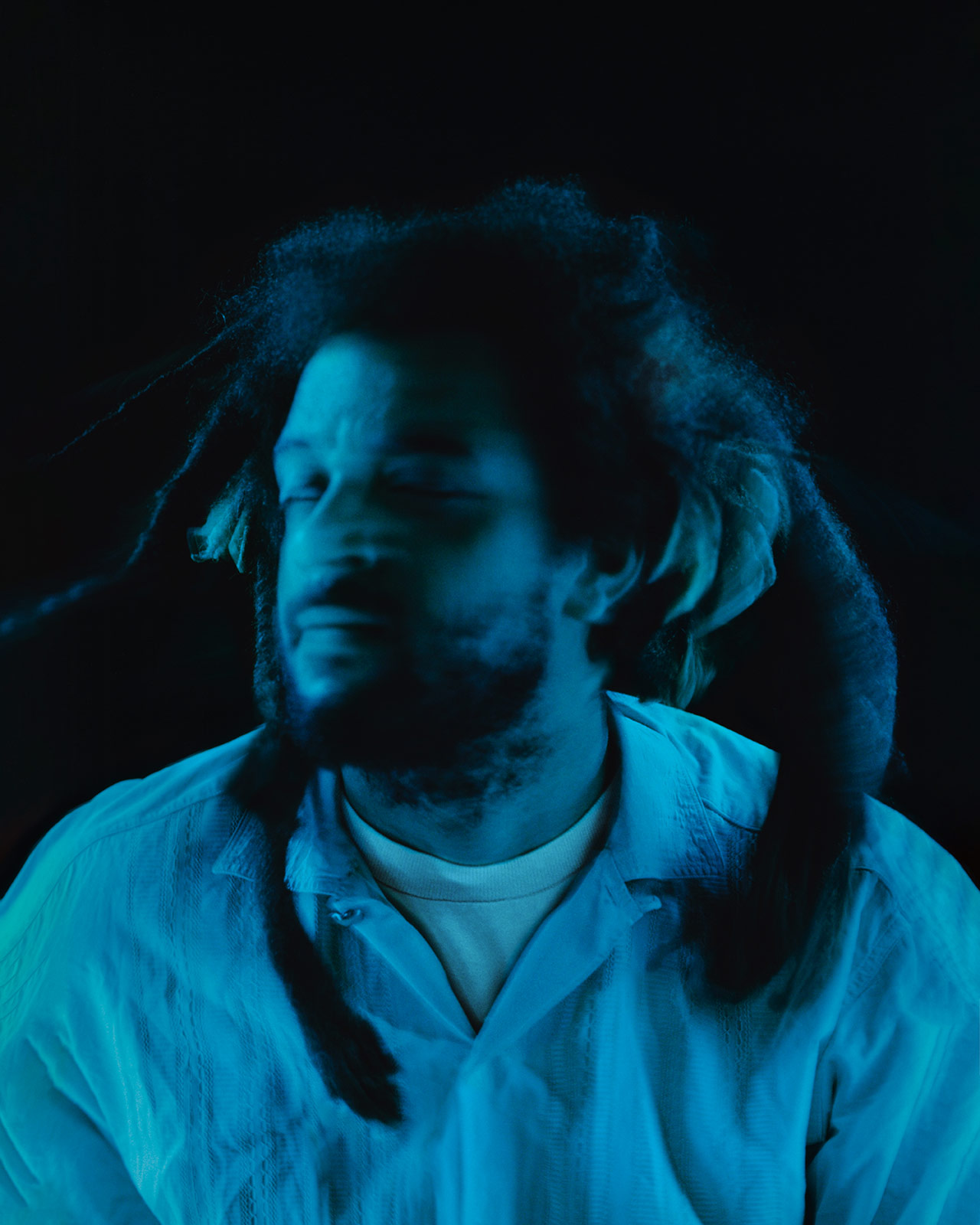 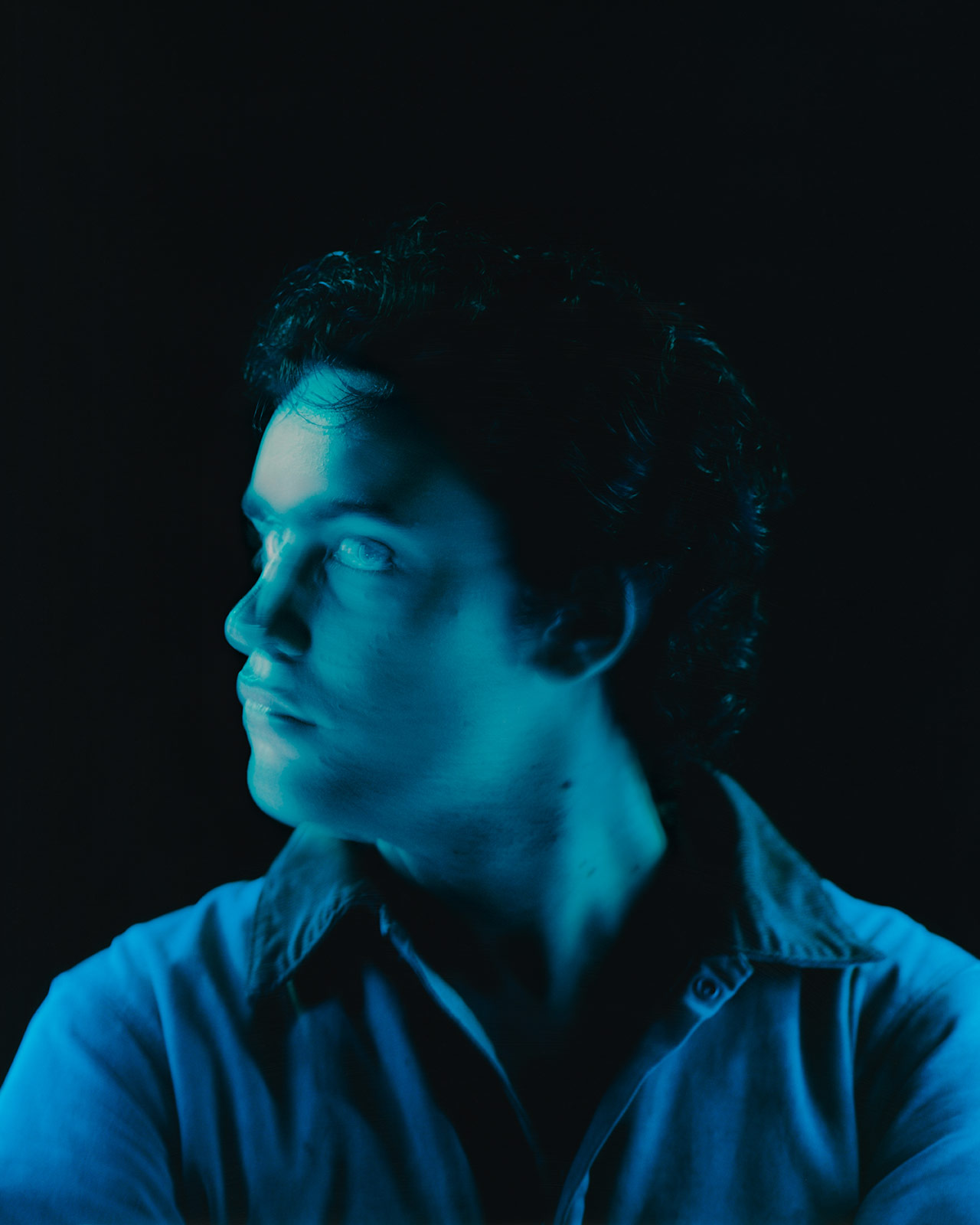 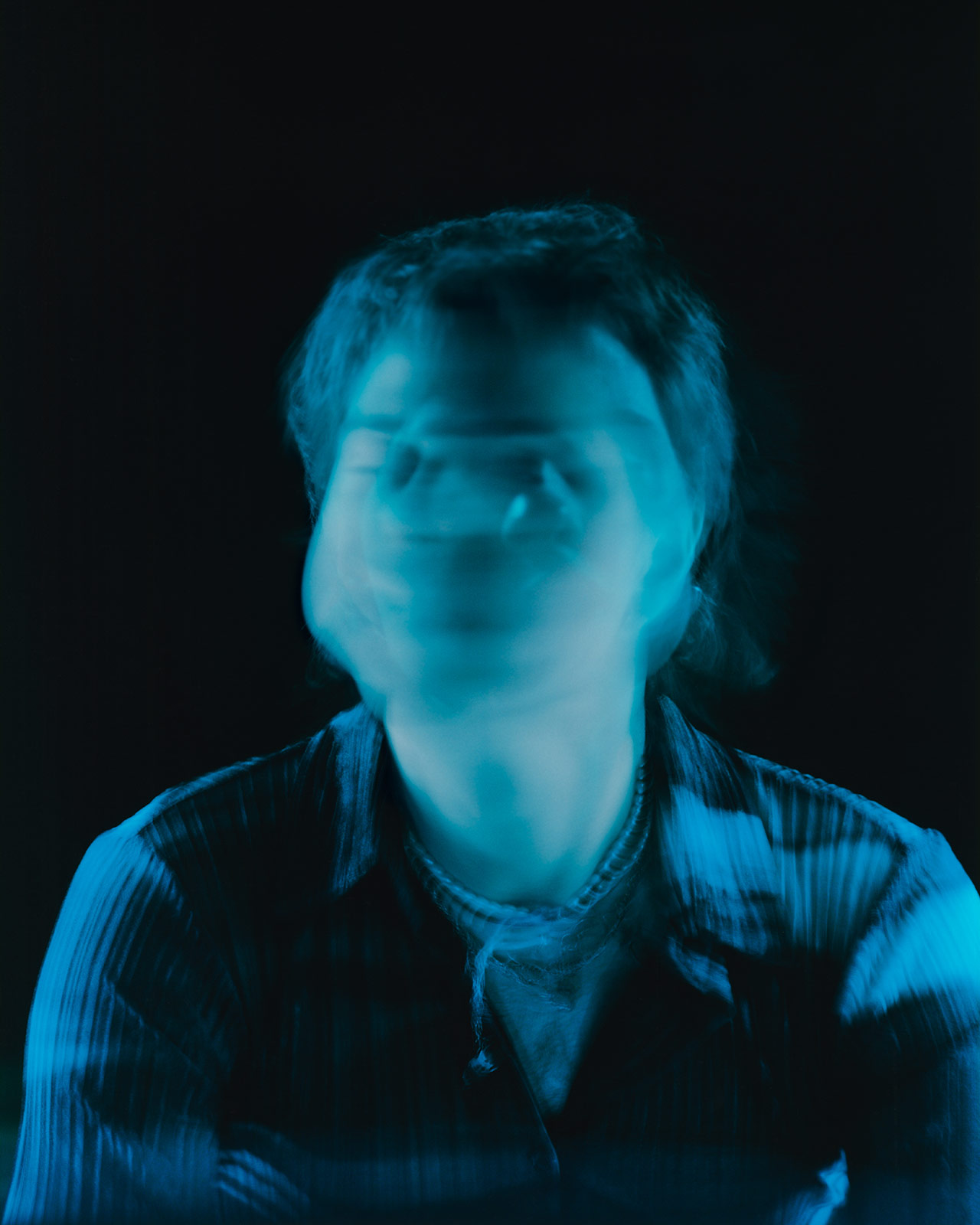