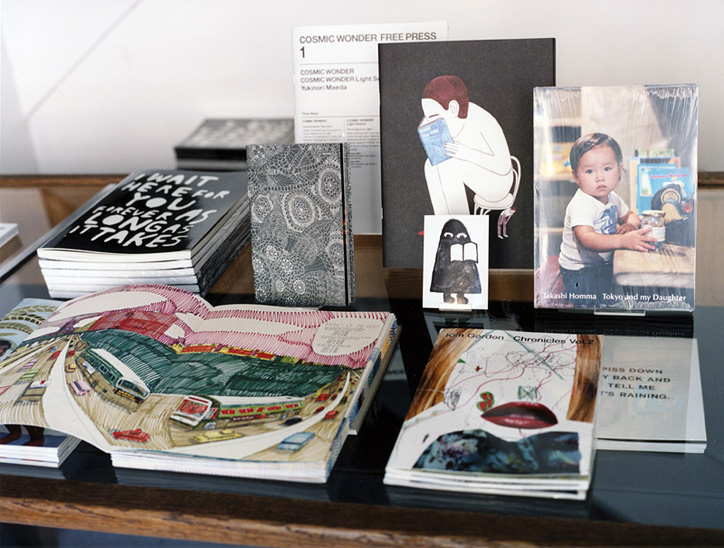 In an age where paper is becoming evermore obsolete, there are some loopholes that still exist for those publishers who refuse to give in to their passion for the printed text. The Zine has now become one of the best alternatives, as this smaller publication allows for easy editing and a lower production cost. Nieves Books is an independent publishing house based in Zurich that mainly prints in the form of a Zine, allowing its editor and founder, Benjamin Sommerhalder, to give free rein to the artists that fascinate him. For him, there are no rules. Only an issue made up of blank pages on which the artists can create freely in order to achieve their work in its purest form.

What is Nieves Books?

Nieves Books is a Swiss publishing house that was established in 2001 and it is focused on artist books and Zines. Well, the fanzines are the biggest part of it. We started with the Zines in 2004 and since then, we’ve published over 200 issues.

Where does the name come from?

It’s funny, I just liked the sound and this is how I came up with it. In Spanish, Nieves means snow and snow is white and for me that colour means “pure”. It’s kind of nice to have “Nieves” as a metaphor for the actual publishing because I offer the artists a white canvas on which they are free to create their work.

You’re a graphic designer and illustrator. Why did you decide to open Nieves Books?

Why did you choose to focus on producing artist publications and Zines?

The first product we had was a little artist book by Johanna Jackson. At the beginning I wasn’t even thinking about Zines. Actually, it happened three years later. I’ve always wanted pure publications of artists’ works and I’ve always been a visual person, so it was important for me to make books with visuals. That’s why there’s not much text in the books that Nieves publisher. So, I guess it came from that and because I don’t have a big budget.. The Zine idea was quite a revelation because it enabled to me to produce more frequently and cheaply.

It’s quite open. I think that the philosophy behind this publisher is: let the artwork speak by itself and not to put a big structure of graphic design and text around the publications.

Zines started in the 30s and re-emerged in the late 70s. How is the Zine panorama in the era of the Internet?

I’m not a big expert on Zine history, it looks like it is coming in waves. I started to be interested in Zines in the 90s when I visited Tokyo and I found a zine by Christian Johanson. I really loved the idea and thought it was so fresh. In the era of the Internet, the Zine still exists because it is something tangible and what’s more important: everybody can make one.

What are the benefits of producing Zines?

Well, for me it is just having my own publishing label and being able to produce things that I really love. The Zine for me is something that’s produced in a small edition (like 100 copies) using alternative printing methods like photocopy or slikcreen. So, if I like someone’s work but nobody knows that person, I’m free to publish a Zine with her or him and I don’t have to worry about the financial side of it. Also, it is really quick and doesn’t require a lot of planning.

In the Zines published by Nieves Books, there are many different types of artists. How do you choose the artists you’re going to produce?

There are lots of people getting in touch with me and I’m really proud of that. On the other hand, I have people in mind too. So I contact them and ask them if they would like to collaborate. Or when I see some new work that I like I start following the artist and then sometimes after a while I get in touch with them. Even so, the main focus of the publishing is drawings and illustration – but photography and another mediums are possible, too.

A Zine is not like a novel. It has an exclusive form. So, once you have chosen the artists that you’re going to work with, do you give them any creative guidelines?

Yes, my indications are mostly about the form. I like to work with the size, the type of paper, the printing method and the colour. The artists are really free to do what they want content wise. I don’t tell them what I want as the topic of the book. What I usually say is, “I would like to make a Zine in black and white” or “a book in colour”, and then everything is in their hands.

As you said, Nieves Books was founded in 2001, so it has had a long career. What were the most enjoyable projects over the years?

The projects I’ve enjoyed the most are probably collaborations with artists with whom I’ve developed a strong relationship over the years. Like Steefan Marx, Ari Marcopoulos, Kim Gordon or Masanao Hirayama. It’s exciting to evolve and think of new projects together. Yes, the artists I’ve worked with many times now are those with whom I’ve formed a deep connection.

The main character of your first book, Ghost Knigi, is the logo of Nieves Books. What is the significance of this little ghost?

I drew this logo 10 years ago. First it was just a character by itself; I always felt that there could be a story behind it. Finally, I came up with this children’s book and I liked the idea of putting it as the logo of the publisher. It went naturally together because it is so playful.

Nieves Books have an App. How important are the new media platforms for publishing?

I think the Internet has some negatives and positives. Facebook, Twitter or Instagram are becoming more important for promoting things: to get things out there. E-books are interesting too; I think in the future e-books are gonna be great. However, it is also true that on the Internet the Zine loses its exclusivity; it’s available for anyone, anywhere, all of the time.

What are the influences behind your work?

I’m always inspired by the life around me. But obviously in particular books, magazines, design, art, nature and humans inspire me. It’s all about these kind of things.

Nieves Books have just published a new Zine by Geoff McFetridge. Could you tell us something about your upcoming projects?

Well, I can’t announce anything because we don’t have a catalogue with a schedule, most things are released when they are ready, everything is quite fluid. But I can say that there are lots of amazing projects in the works. I’m really happy with Geoff McFetridge’s book because I admire his work and he is someone with whom I have worked with many times and we’ve done three books together and some special projects, so, it’s always exciting to work with him. 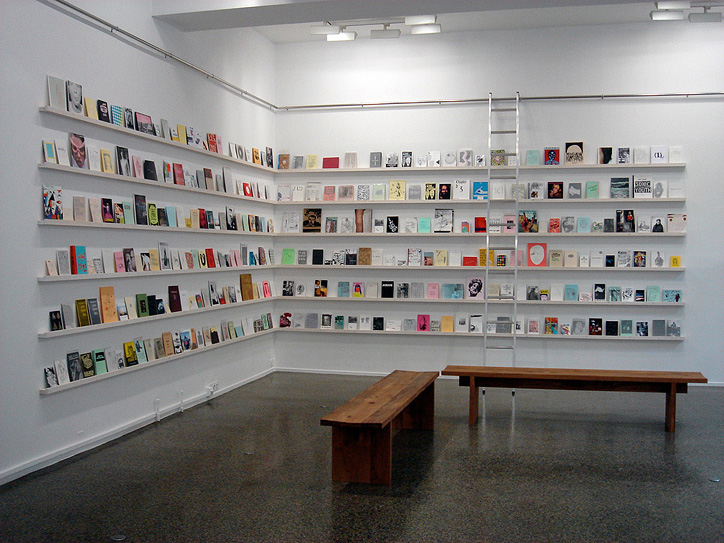 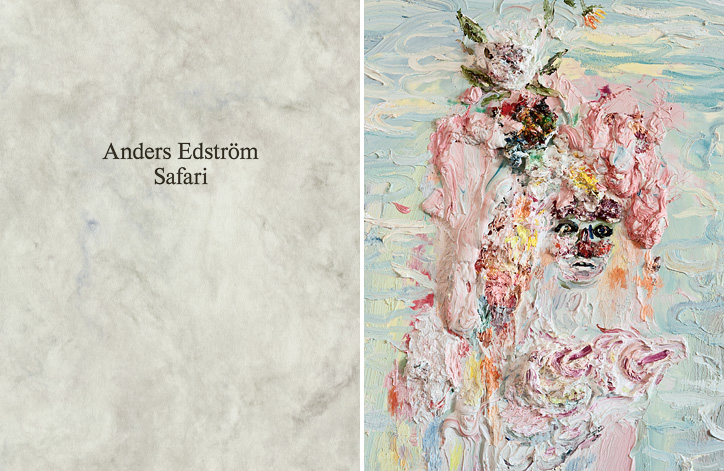 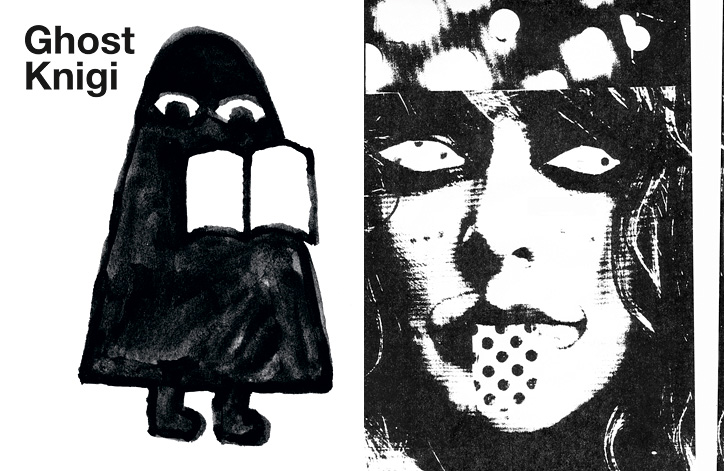 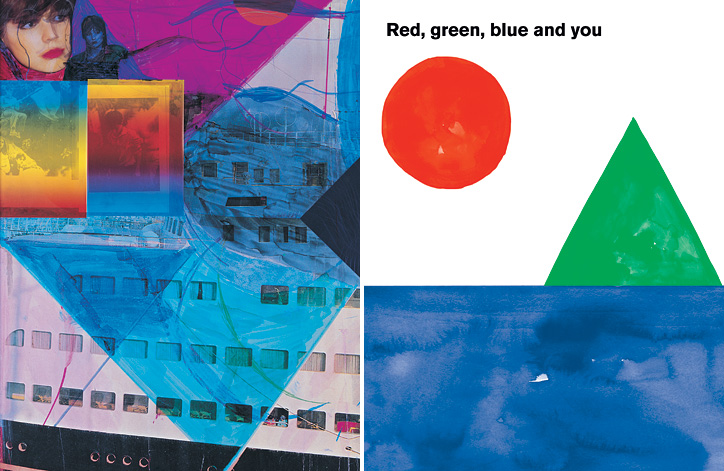 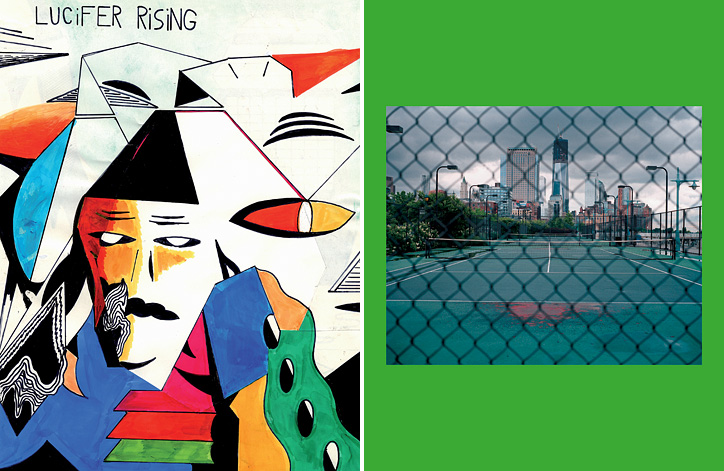 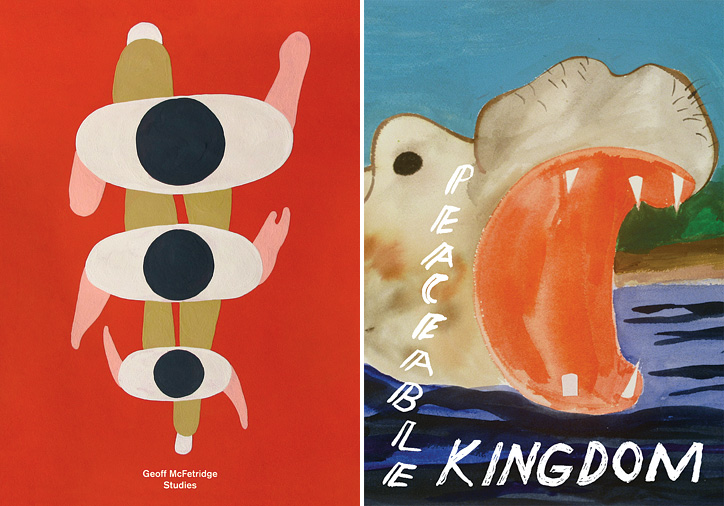 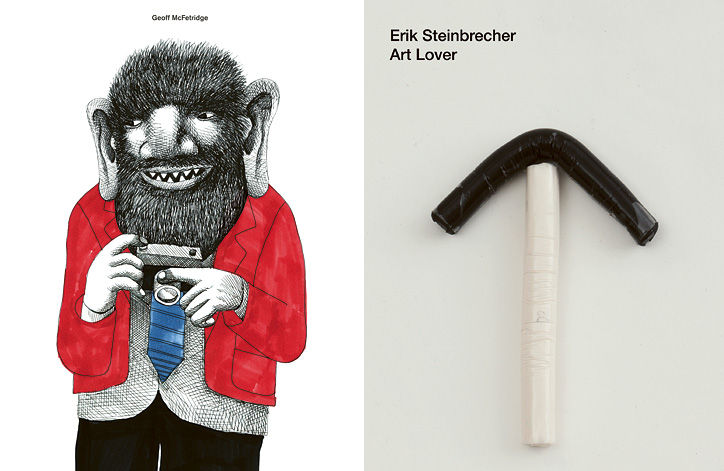 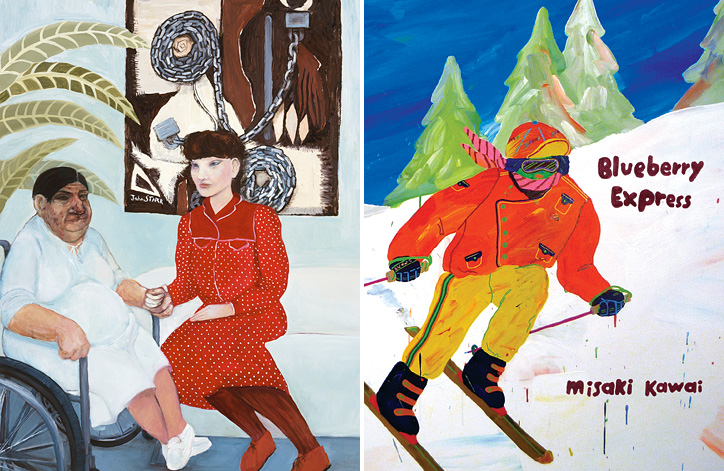 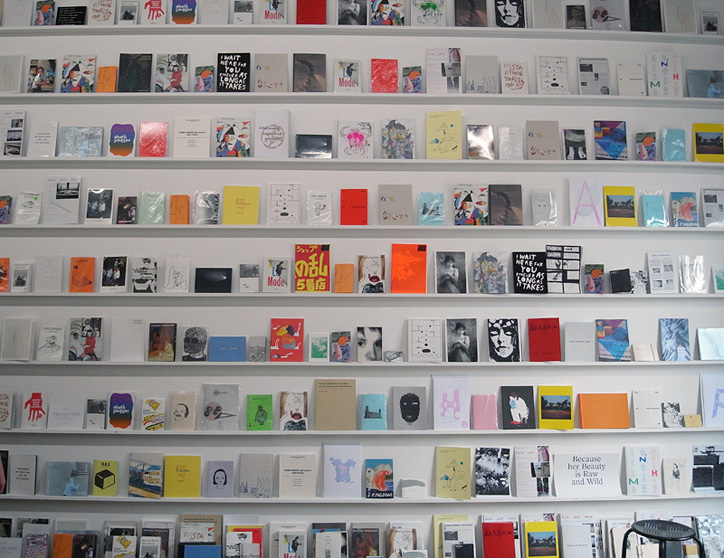