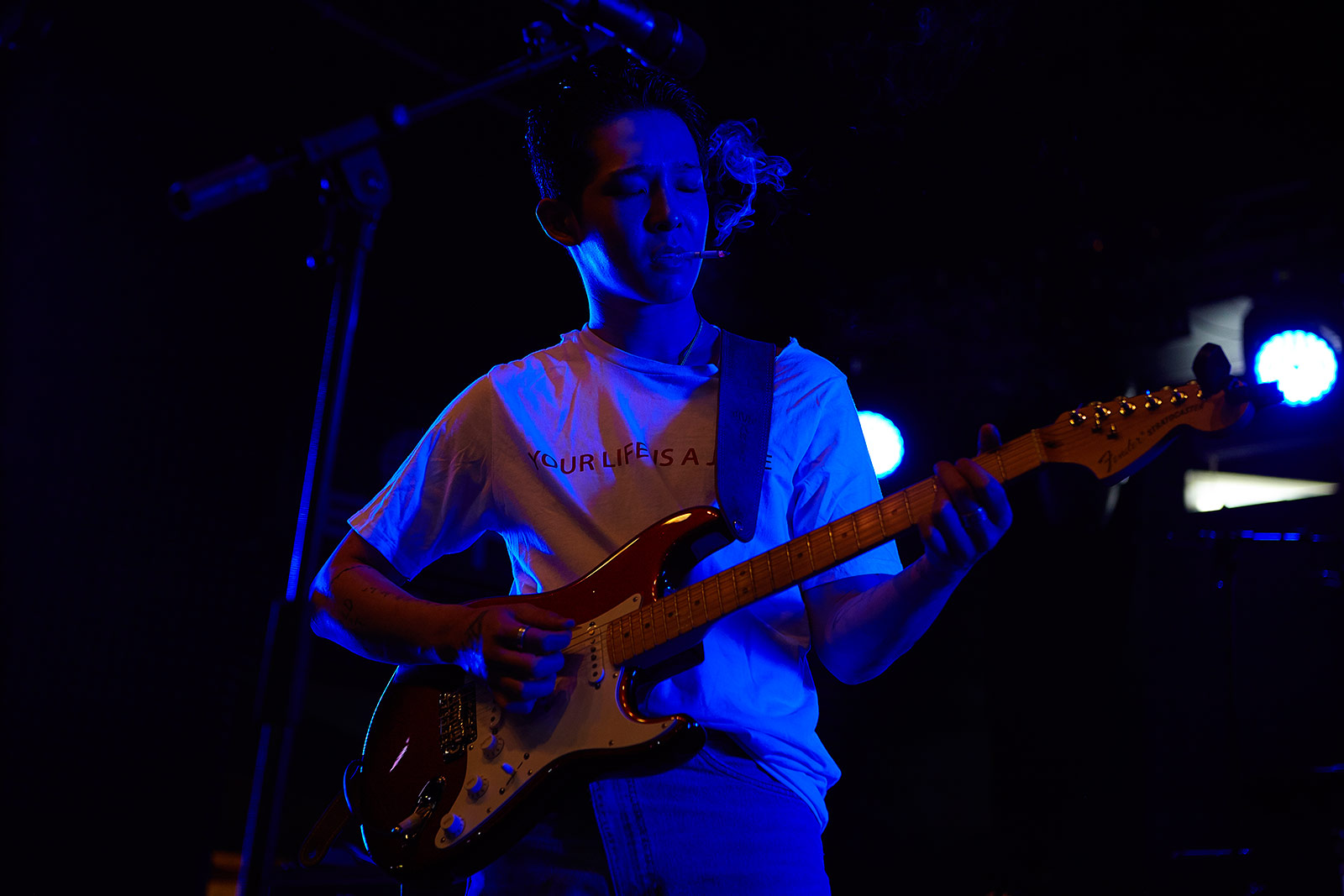 He turned twenty-four last week but he’s already touring the world with his music band, South Club. A former member of Winner, another K-Pop sensation, Nam Taehyun is clearly one of the most important Asian voices nowadays. “The best part is that I can express the pain, the sorrow and the joy of other people with my sensitivity”, he says about being a singer. And this is precisely what you get from his songs, which despite being sung (naturally) in Korean, can reach anyone’s hearts if they’re open. We caught up with him in Madrid and sneaked in the backstage to get to know him better before one of his biggest shows in Europe.

Hello Tae-hyun, nice to meet you. Before starting, could you please present yourself to our readers?
Dare to live, love to dream. I am Nam Taehyun from South Club.
You’re very young and you’ve already been part of two music groups and find yourself currently touring worldwide. But when did your love for music first appear? What made you decide to pursue an artistic career?
It’s not like I planned to be an artist. Naturally, I had a lot of interest in music and culture. I started listening to music when I was very young and for me it was only natural to express it with my body and soul.
You’re currently the leader of the band South Club, but before that, you were part of another group called Winner. How was your first experience in a renowned band, and how does it differ from the band you’re currently in?
I think I was very busy. Although it was nice in the past, South Club's expression and activities can be more independent and free. I guess these are important requirements for musicians.
Maybe it’s too early to ask something like that, but have you ever thought of going solo, without a band? What do you think would be the advantages and disadvantages of doing so?
I considered a lot of options and I opened my mind to many possibilities as well. But if I can find colleagues with the same desire and passion to make music, I think that it will be more fun and we could also share more meaningful moments together. If I were to be a solo artist, it would be less expensive but I’d also be lonely.
How do you face a performance before going on stage? Do you follow any routine or ritual?
I watch video clips from big artists and practice my stage presence.
You’re currently touring Europe. I guess very few people who attend your concerts speak Korean – although I’m sure they’ve looked for the translation of your lyrics and actually sing along to some of them. As we know, music is a universal language, but have you ever faced any problems when trying to communicate with your fans?
Honestly, there are no problems when communicating with the fans. Even without saying a single word I can feel what they are thinking or wish to say.

Tell us a funny/weird/remarkable anecdote from these past few months, while being on tour.
In Spain, the members of the band and I drank a lot. We laughed so much and talked about a lot of weird stuff. Suddenly, we took pictures outside too. Really, it was a wonderful experience!
What do you like the most about being a musician? And what’s the worst part?
The best part is that I can express the pain, the sorrow and the joy of other people with my sensitivity. The worst part is when these emotions become bitter and extreme.
Besides music, fashion plays a very important role in your life, I assume. In addition to being from South Korea, a country well-known for its love for trends and risky fashion, you’ve worked or been the image of brands like Adidas. How important are style and fashion to you, both onstage and on the street?
Music expresses me well and so does fashion. It is an important part of my identity.
After finishing the European tour, what’s next for you? Will you start working on a new album, maybe? A tour on a new continent?
I will prepare a new album and meet Korean fans. 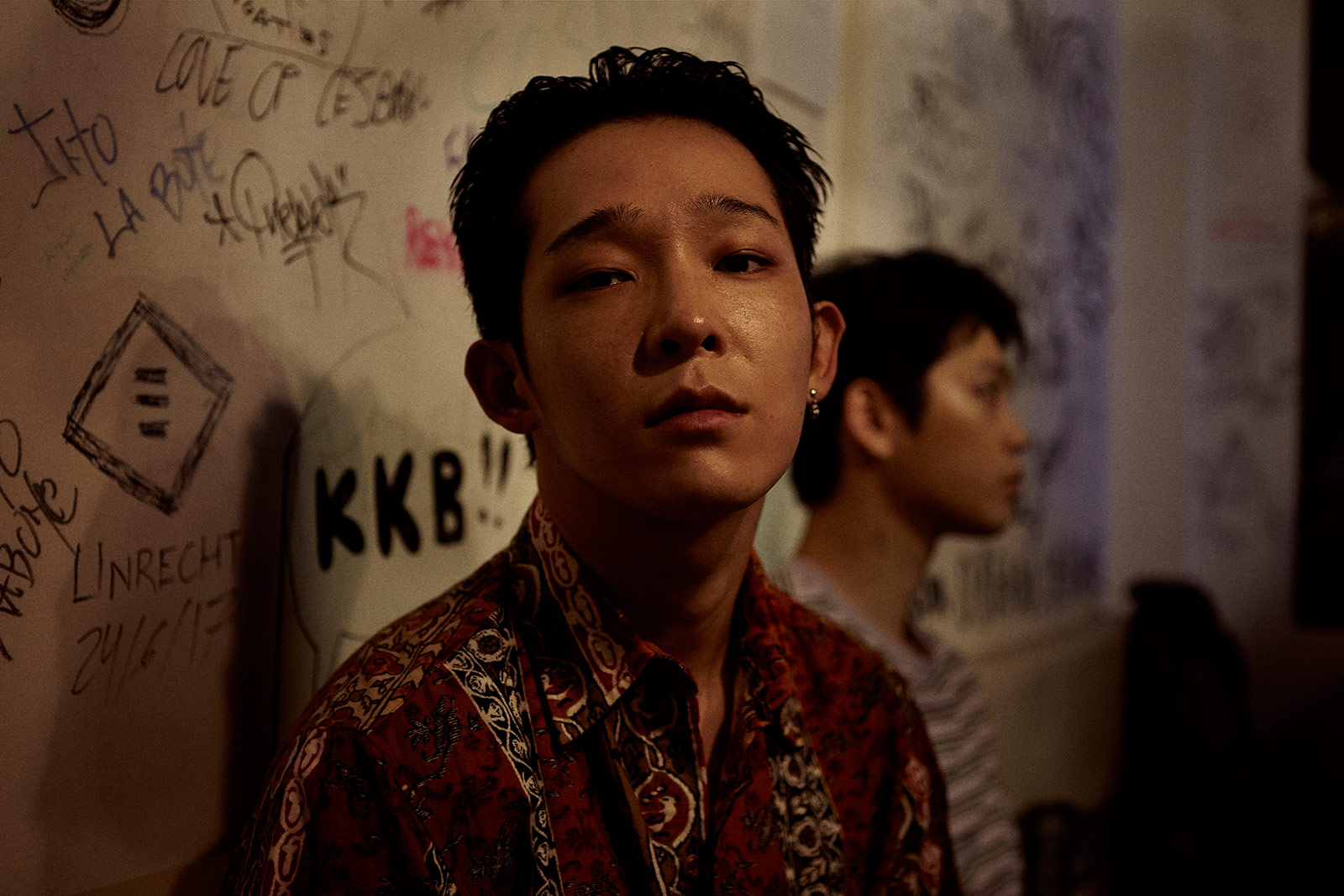 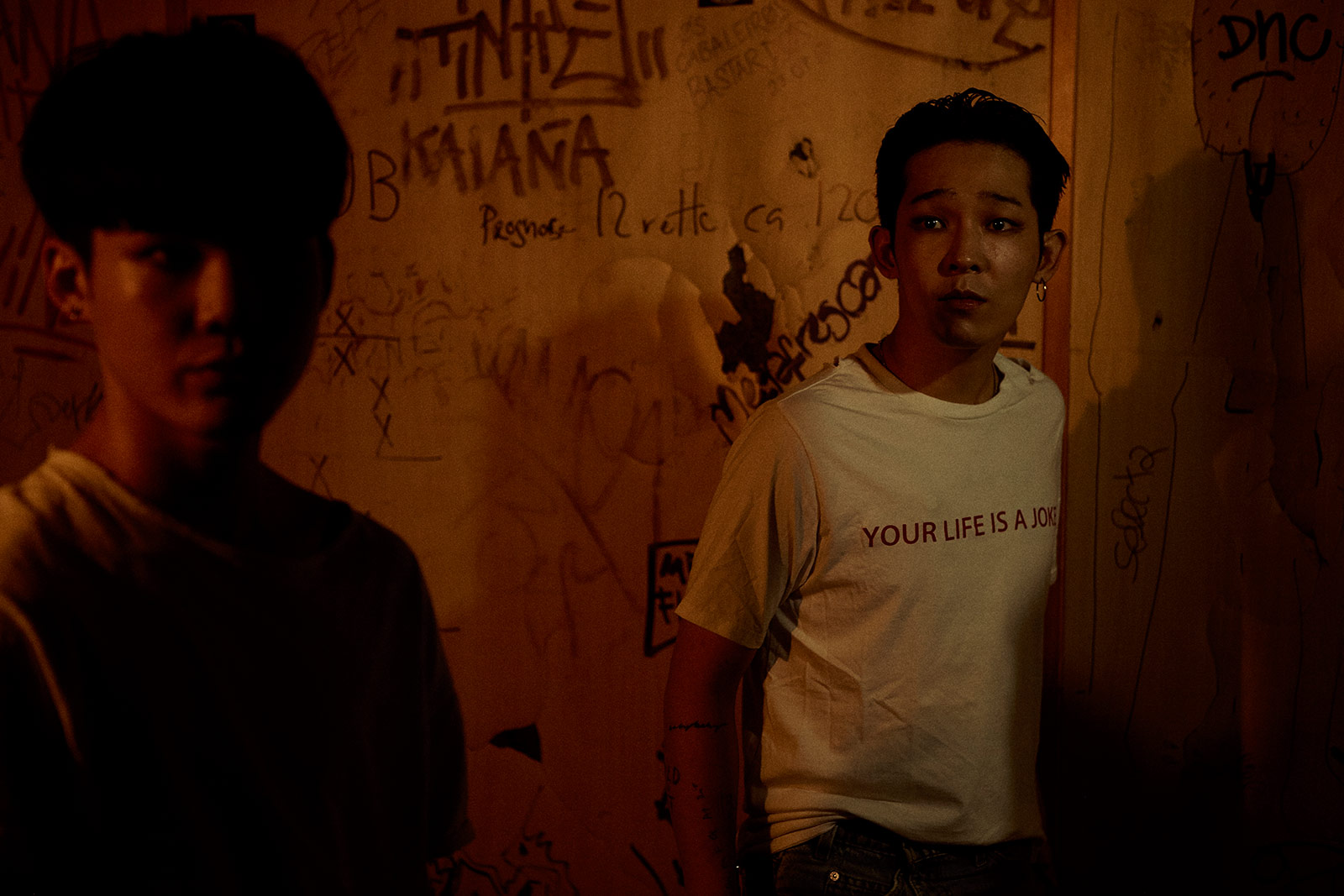 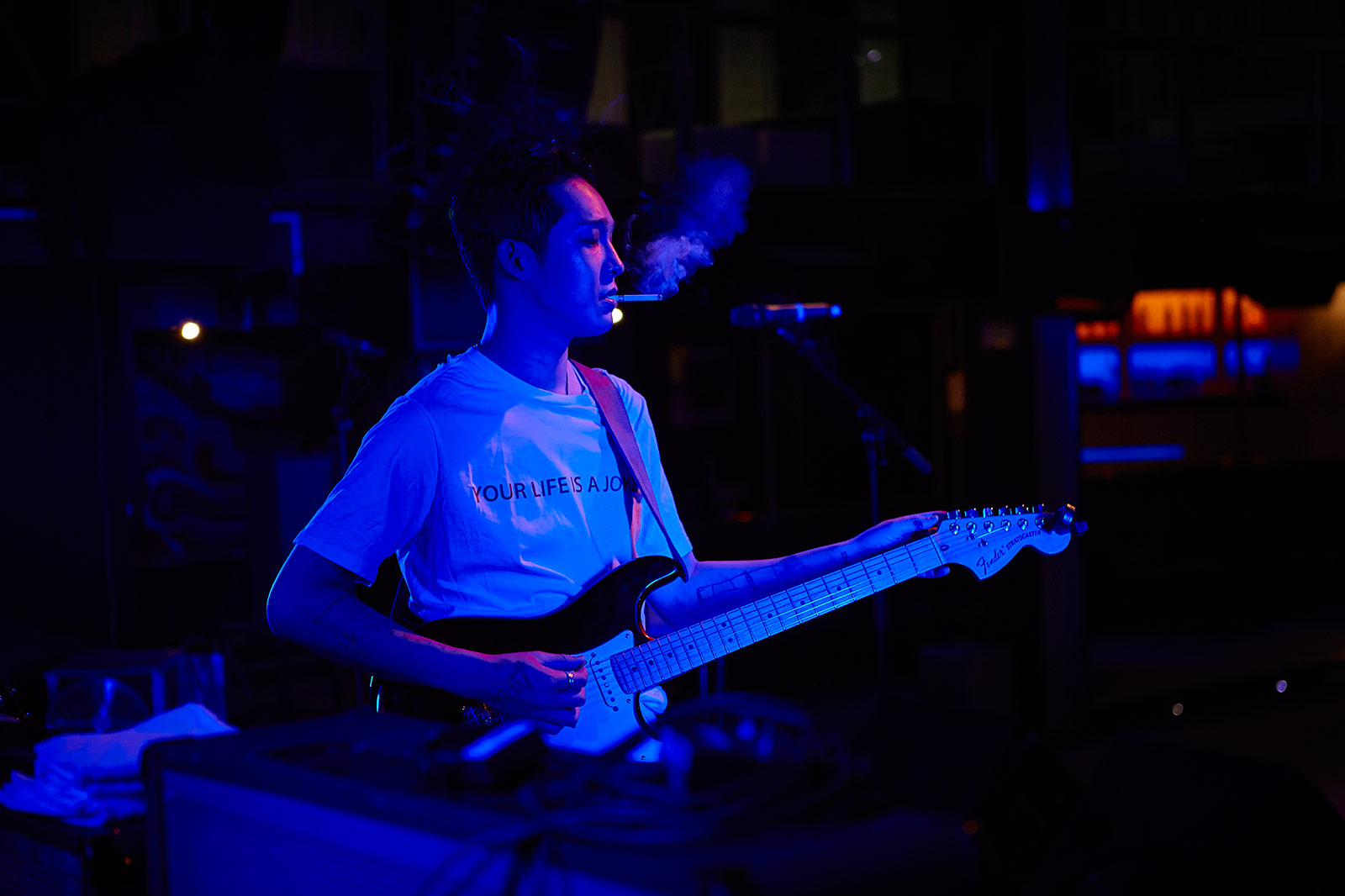