He’s here to save the world 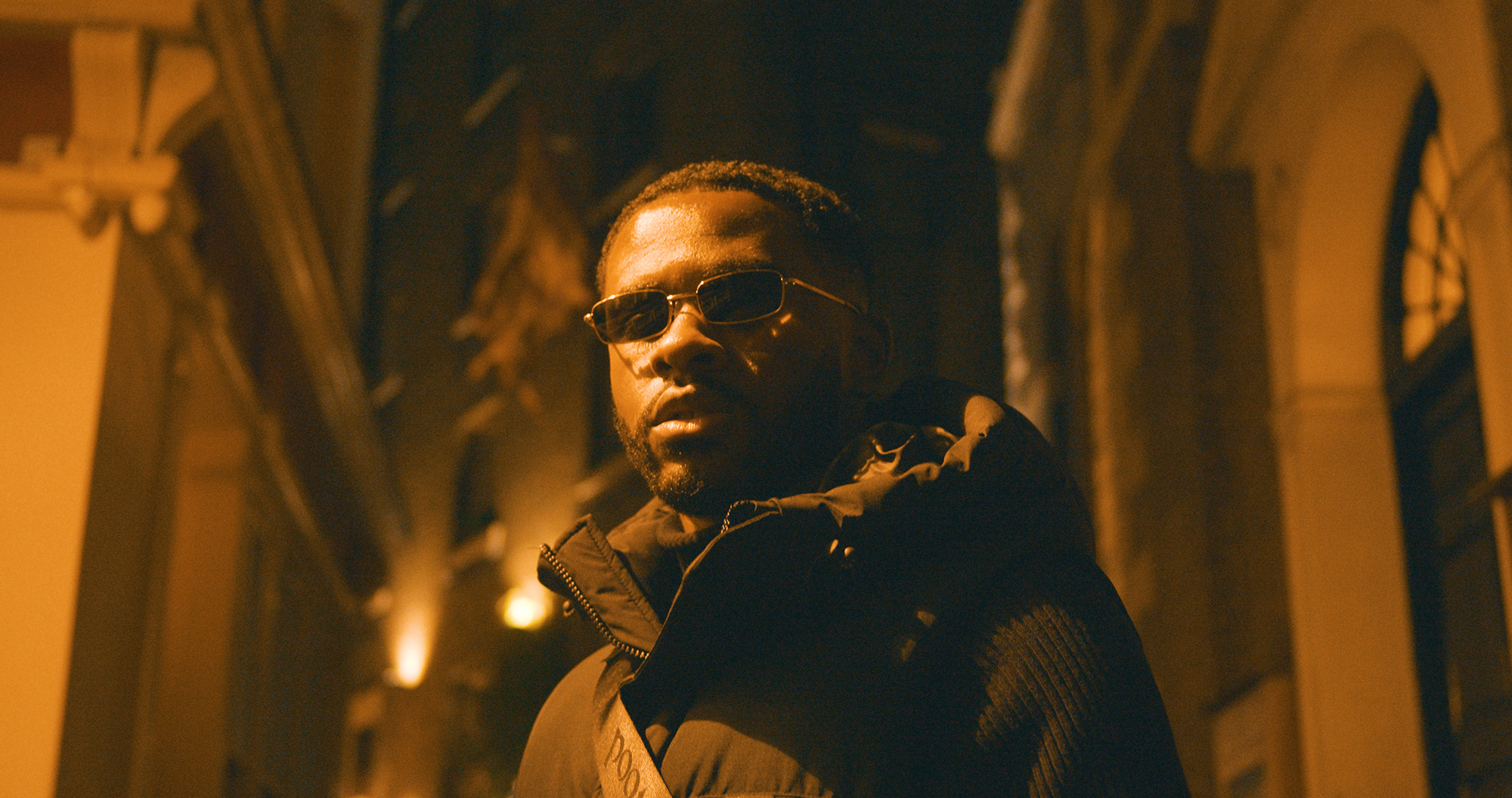 In the booth and in the streets Strange is going to give you his authentic self every time. Leading with his heart first and his head close behind, we discuss growing up in London, navigating a new and evolved internet-age, where his personal music journey started and what the music industry means for a Black, Gay rapper
In 2020, he dropped a historical freestyle with [email protected], and now in 2022 his new EP Strange Faces is out! For the first time with METAL, Mista Strange lets you in and he wants both new readers and loyal fans to know, if Strange did it; he probably did it first. 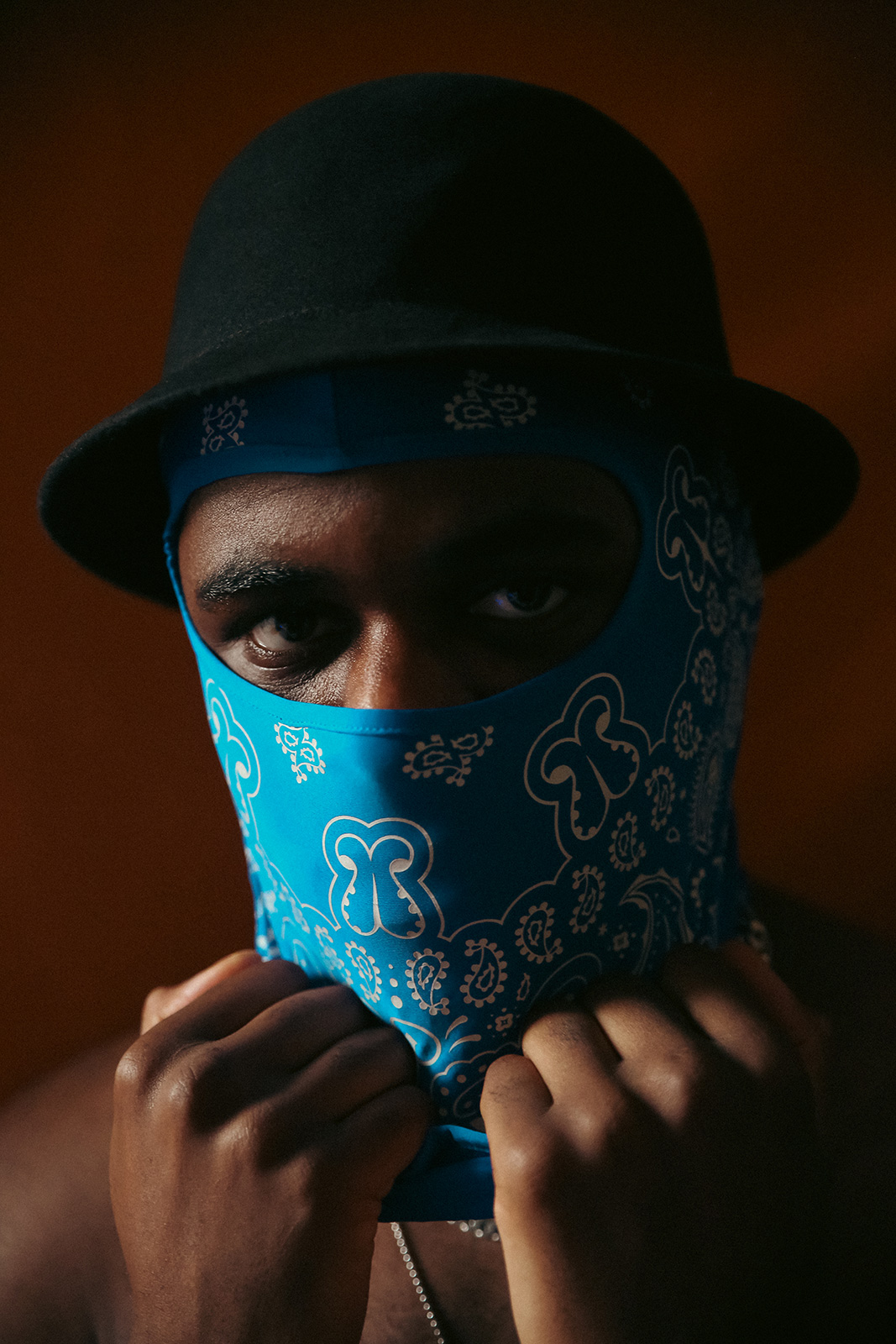