From ticino with style 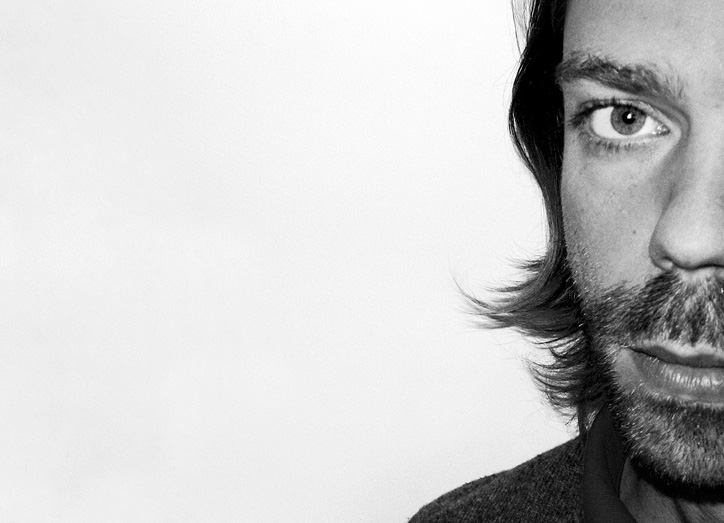 Being the son of an architect, Milo Keller has had, ever since the day he was born, this one subject coursing through his veins. And besides his ‘meant to be’ profession, today he is also a photographer and a teacher, dealing with a schizophrenic timetable between countries, new projects and two kids. An eternal fan of the design of the last half of the 20th century, here you have an interview that mixes references from Italian cinema with Instagram accounts.

Design, photography and architecture. What was your first passion and how did the others come around?

My dad is an architect and all the family vacations were linked to some architectural discovery… I visited almost all the gothic cathedrals in France, the renaissance palaces in Italy, the buildings of Saarinen and Alto in Scandinavia, and almost every project of Le Corbusier from France to India. Luckily, I was not disgusted by this strong architectural and design education and it became a passion from and with my relatives. The best solution to collect the architecture was photography. With this medium I can comment on a building and share my passion with the public. I’m a design collector and I have the chance to have several spaces in Paris, Berlin, Fribourg and Switzerland full of selected objects. I like to shoot design as well, in a very abstract way.

How is your regular work day? Is it even possible to have one?

I’m a photographer but also, since 2012, the head of photography at ECAL. I have the chance to build the programs for the next generation of photographers. I have a very schizophrenic schedule without any regularity. Last week I was on Monday morning at school, and during the evening in Zürich for a design and architecture shooting on Tuesday. On Wednesday morning I was in a laboratory in Geneva to prepare my next exhibition and at school by the afternoon to organise a workshop.

How has the city where you were born influenced your work?

I grew up in the city of Lugano, in the Italian part of Switzerland located in the South of the Alps, a region call Ticino. Lugano is a small city with a nice weather and landscape, a sort of little Rio de Janeiro. It is really close to Italy, less than one hour away from Milano. Ticino state is quite famous for his modern architecture (Botta, Snozzi, Galfetti, Vacchini) and the local and Italian influences on building and design were very strong during my youth. 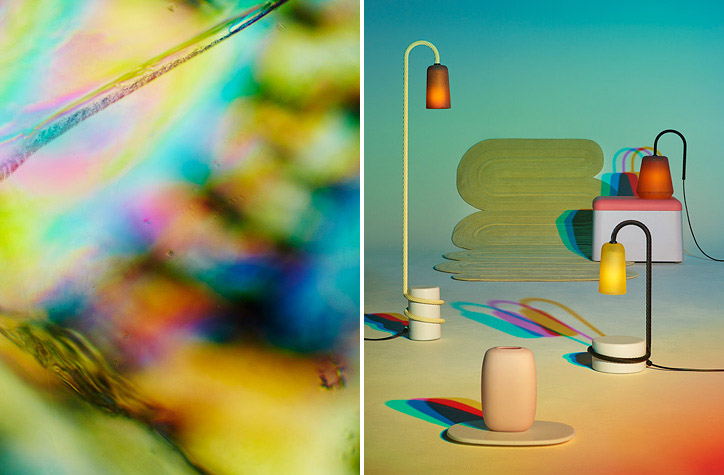 What are your main inspirations nowadays?

I’m really interested in cinema and particularly in the Italian scene with Michelangelo Antonioni, Luchino Visconti and now with Paolo Sorrentino. My references in photography are very classical: Paul Outerbridge, Irving Penn, Arnold Newman, Man Ray and Julius Schulman. And I’m really interested in some painters like Giorgio De Chirico, Giorgio Morandi and David Hockney. In general I’m looking for a minimal, essential and graphic result: “less is more.”

Is the aesthetic of the 60’s and the 70’s always in your mind while you are drawing your projects?

I’m interested in the period after the Second World War in Italy, where the cultural scenery was at his best and the designers, together with the industries, created some of the more important milestones of the 20th century – as Achille Castiglioni, Joe Colombo, Ettore Sottsass and many others. After the Berlusconi earthquake, the culture in Italy was almost destroyed but I hope that this country will rise again.
I like the modernism and postmodernism, which were very strong until the 80’s, and I would like to work in a neo-postmodernism era. I’m interested in mixing some techno and classic references together.

Lamps, sofas, tables, inside and outside spaces. Do you feel any boundaries at all in terms of your work?

For a design shooting I prefer to work in a studio, in an abstract space where I can build some radical mixtures without any visual noise. For the architecture photography, it’s obviously impossible to work in a protected space, but I try to find some visual order from the natural disorder of the world. I want the image to be synthetic in order to idealise a concept, even utopian. And that goes for my personal work as well as for the commissioned ones. 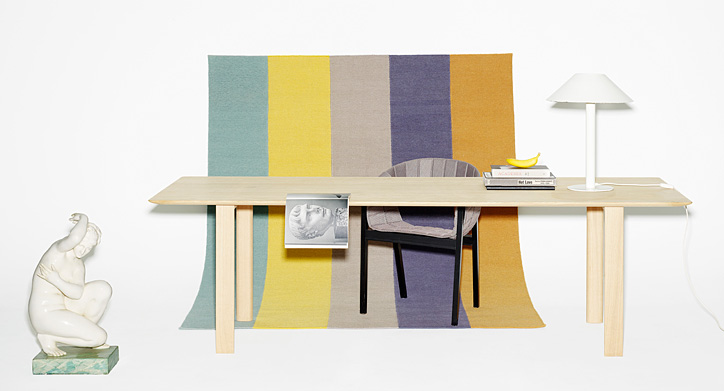 What has been the best collaboration so far?

Since the end of my studies at École Cantonale D'Art de Lausanne (ECAL), I’ve been collaborating with Julien Gallico, an art director who graduated at the same time. We’ve done a lot of shootings together pushing the limits of the relationship between the client and the photographer/art director. Once we had the chance to produce an entire magazine (photography and layout) about a chair, the Wogg42, designed by our friend Jörg Boner. The client gave us a lot of freedom and we gave him a unique result.

What I don’t like on Facebook and sometimes on Instagram is being submerged in the private life of the users. I don’t need to see the children and the pets of the entire world. I’m a happy father of two wonderful kids but I will never post a picture of them. What I like to post and see in Instagram is a new way of sharing some vision of the world in a very formatted way. Pictures have to be simple, like stamps. Anyway, you can of course have a look into my passions: some formal ones like fountains, bricks, rocks, and also some discoveries in architecture, design, sculpture and… cars.

Speaking about cars, we know that you really appreciate them. If you could be one, what would you be and why?

I’m a huge fan of cars but I owned only two cars in my life. The first one was an Italian Alfa Romeo Sprint Veloce from the 70’s, with an amazing design from Giuggiaro; and the second one is a German white convertible BMW 323 Baur, E30 from the 80’s. My little brother is the owner of a Ferrari 348 TS and I’m a bit angry with him and his provocation. By the way, my next car should be electric and more ecologic, maybe a Tesla…

And can you tell us something about your upcoming projects?

I’ve just finished a long work about a really simple element: ice. I had the chance to develop a personal project for the International Skating Union (ISU). I looked at the ice from several, really different scales: from the microscopic view of the artificial ice to the giant natural glacier. The result is close to a feeling painting.

Where will you be in one decade? Sailing and working?

If I could look into a crystal ball, the future I would like to see would be working on photography and sailing around the world. 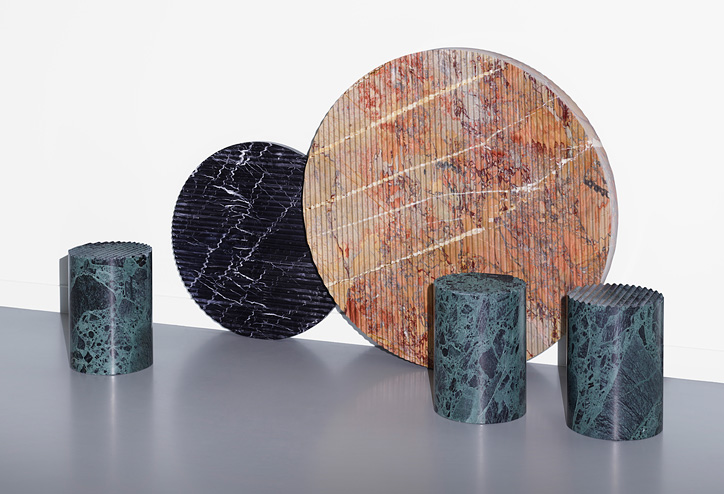 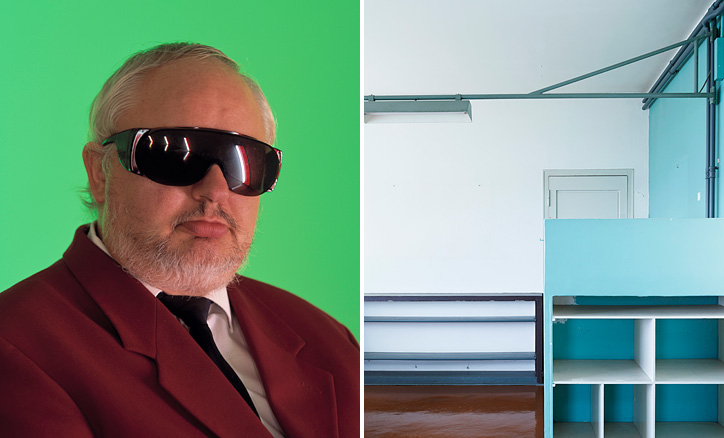 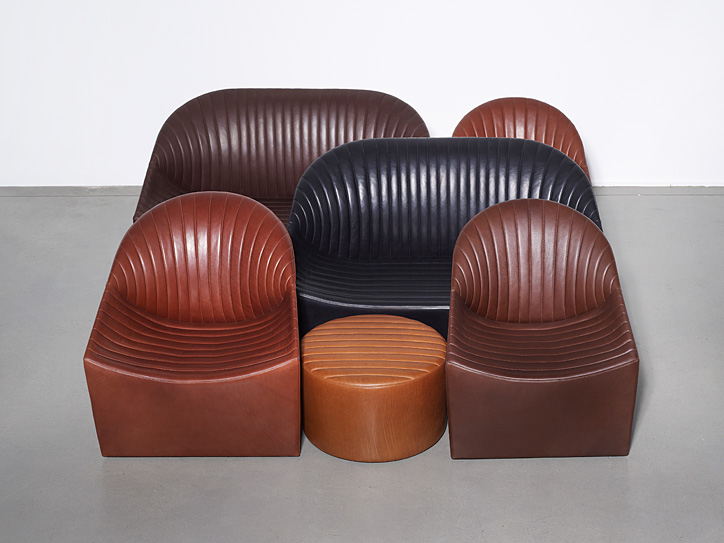 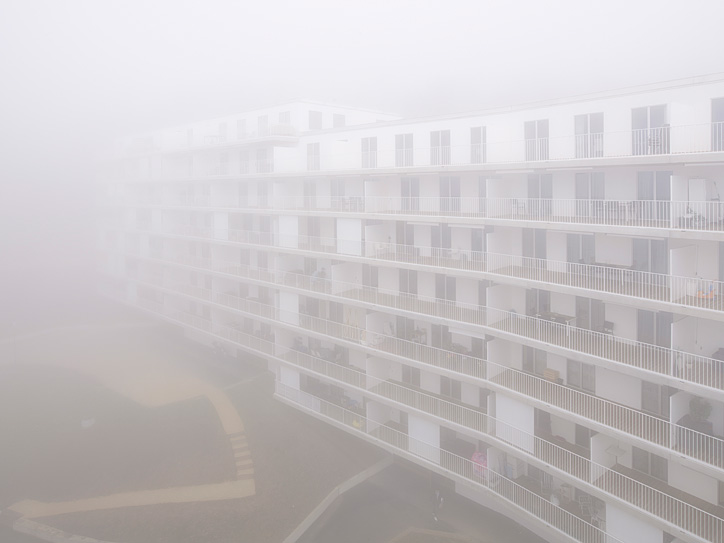 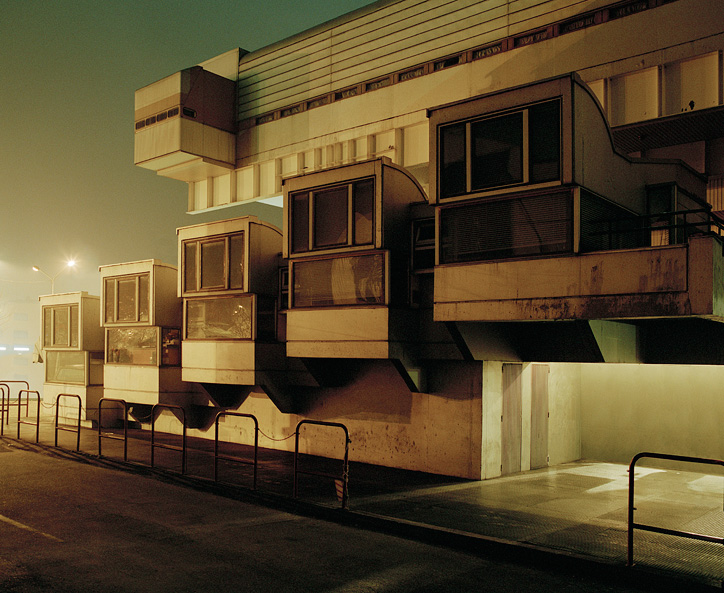 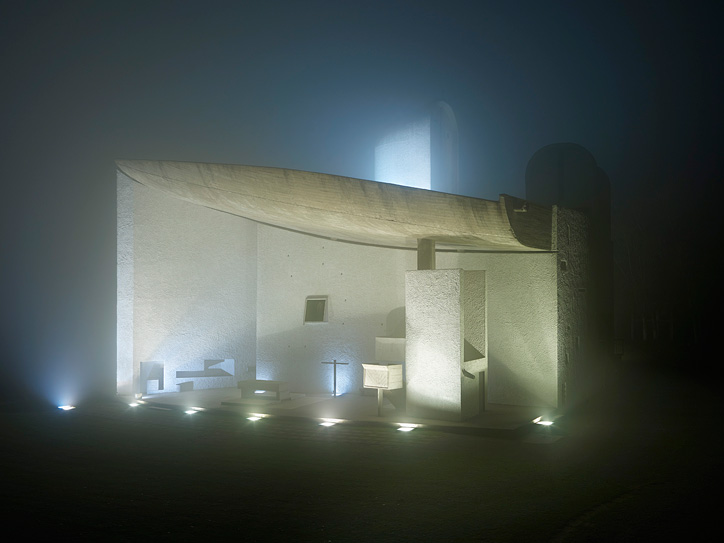