Always on the move 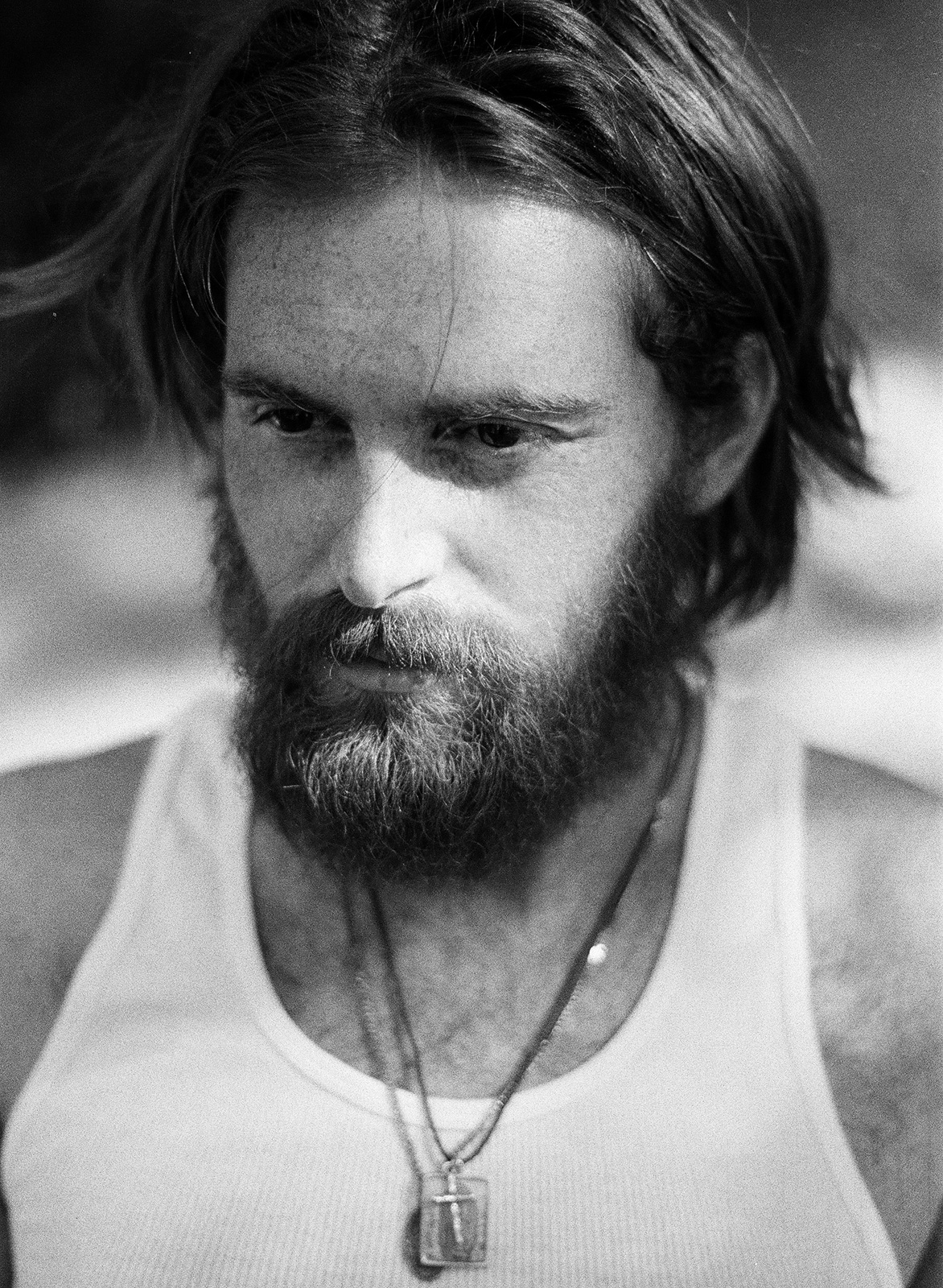 Starting from an eternal conflict that many creatives face with being in a relationship, Mikey Mike now releases his new single, Girlfriend, along with a music video. “You can give your love and attention to this one specific person, or you can channel that love into music and give it to possibly millions of people,” says the artists about one of the great questions for many creators, who dedicate their lives to offering others stimulating work full of energy, or pieces that let them connect with their inner feelings.

“From a kind of spiritual esoteric perspective, which of those is right and the most powerful place to put your energy?” he asks himself. The artist from a small town in Marland is always on the move, reflecting on those topics that interest or concern him and sharing them with his followers in the form of tracks turned into hits. His single Doin' Me has more than eight million streams on Spotify, and releases like Yasmin you will never hear this or Cooler are approaching five million listeners. It is precisely his authenticity and the characteristic way in which he communicates with his audience that makes Mikey Mike such an artist beloved by the public.

After cat-fishing his way to a Grammy with Rihanna, he spent 10 years in Los Angeles disrupting the music industry with Rick Rubin produced singles and giant billboards asking “Have you seen this man? He owes 2.3 million in child support.” But the most curious thing about this ingenious campaign was that his phone number reached many people, receiving thousands of calls from fans and strangers. He has lived many (and very intense) experiences, always accompanied by the magic of improvisation and flowing. And if you want to know more about him, just give him a ring 323-457-8794! We assure you this is his real number.