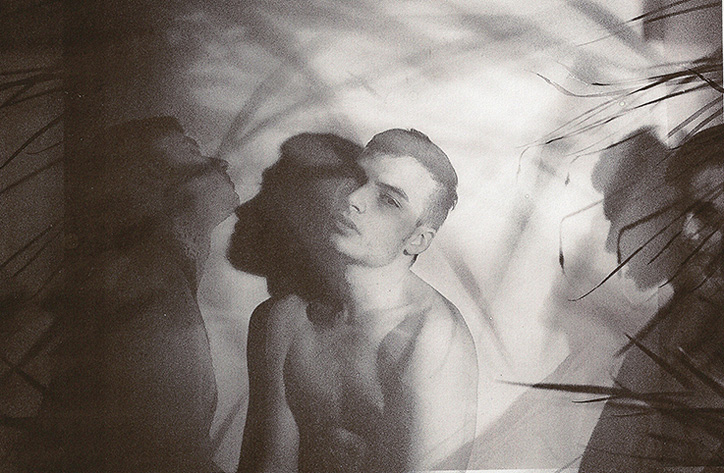 Meet Michal Pudelka, a 24 year-old photographer, born in Bratislava who lives and works in London. After starting to study art and fashion in Slovakia and France he left school for good and founded his own fashion magazine, Anonym. Besides, he was signed as a photographer to several major brands, magazines like Another and i-D and his aesthetics are appreciated by art galleries and tumblr kids alike.

His work of eighties-tinged images which he describes as a reflection of personal opinions via surreal mash up of art and fashion photography explores the fine line between uniformity and individuality with a healthy dose of irony and exaggeration. We took the chance to interview Pudelka and learn more about his analogue photography, creative approach and his love for Lolita-girls.

Hey Michal, you are quite busy these days shooting editorials. We are glad you found the time to talk to us. So why don’t we start from the very beginning? What made you want to become a photographer? How did you start?

When I was in Foundation Year at Parsons Paris studying fashion I had to buy a camera to capture the development of my projects. Soon, I started to take pictures of friends and myself. I immediately fell in love with it. I found a whole other dimension through the lens.

But you dropped out of Parsons Paris instead of changing the course. Do you think a formal education is important to become a photographer?

Personally, I think it really depends on the individual. For me, dropping out of the school was the best thing that could have ever happened. It gave me a great slap of reality. I had to figure out what I wanted to do with my life and also how I had to do it.

Did your education as a fashion designer influence your work?

It influenced my work very much. Understanding the garment that you are shooting is essential to good fashion photography. I also love to create clothes for shoots myself. It kind of helps to achieve a more personal and deeper conceptual feeling.

How did you get the unique style you have today?

Thank you for the nice words! I hope my style is still developing a little bit. At the beginning, I was only working on self-portraits, collages and some videos. Then, I started shooting girls on film. What makes my style different is probably the fact that I don’t really look at other people’s work. I like to stay in my own world and be true to myself.

And it turned out pretty well. You are only 24 and have already achieved so much in your career – what is your secret?

I guess I don’t have any secrets. I only work on projects that I love very passionately. But what really helped me get started was flickr and tumblr – that’s where my work got noticed. Then magazines and everything else came along and it grew bigger and bigger.

Now you are living and working in London. Did your cultural background affect your work?

My agent and I decided it might be easier for me to live here and collaborate with London based publications and galleries. But my Slovakian roots definitely influenced my work a lot. The environment of communist architecture and mood is still one of my biggest inspirations.

When do you feel most inspired?

Mostly, I get inspired all of a sudden - while watching the Simpsons or on the way to the tube. I always carry around my sketchbook, so I won‘t miss an idea if it comes along. When I’m not feeling inspired it’s usually the sketchbook that kicks in some inspiration and helps me to get started. Also my boyfriend’s sound poetry is a great source of inspiration for me, you should check him out on Soundcloud – it’s Ben Oni.

Once you have the idea what is the most vital part of the process to create the final image?

Sketching is very important. I always draw all the images that I’m planning to shoot. So there is always some sort of “blueprint” for the final photo. I think this makes everyone’s work so much easier. After that it’s quite simple. I get up at 6:30 and spend the whole day on set taking pictures.

In most of your photos there are a bunch of young similar looking lolita girls – do you have a fetish?

It’s not a fetish but a fascination, plus it’s what people want to see. It’s the easiest way to communicate with masses – to bubble wrap your point of view, your intention, in something beautiful. Then people will look at it.

In the age of perfectionism why are you shooting analogue?

Because for me film is perfection. There is nothing better than the grainy feeling of a photograph. With only a certain amount of frames available you have to think a bit harder before releasing the shutter. I’m not a big fan of taking 1000 images per set up. I rather take 20 good ones.

As a fashion photographer – how important is glamour and luxury to you?

Personally, I think it’s not important at all. In some of my best photos the models are only wearing straps made out of old fabric and it looks like it’s worth a fortune. Glamour and luxury is just an illusion.

Well, the fashion magazines seem to love your way of looking at things. What can we expect from you next? What are your plans for the future?

I have a lot of projects lined up and summer is going to be quite busy for me. In a couple of days, I‘m shooting an editorial for i-D, which I’m super excited about. But in general, my aim for the future is to keep getting better with every photo I take. 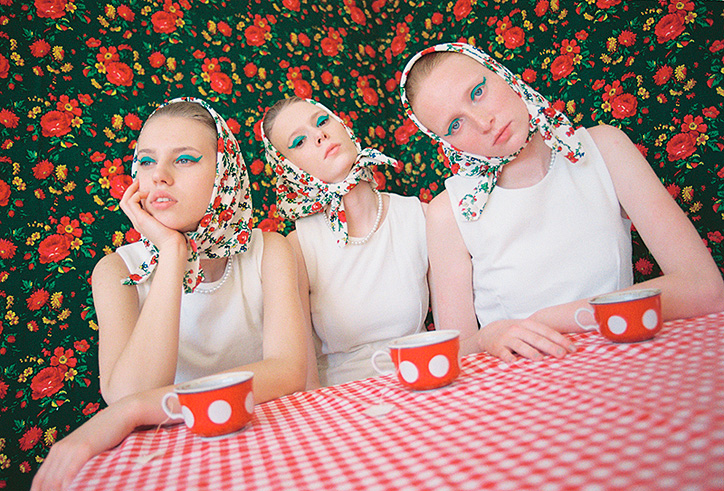 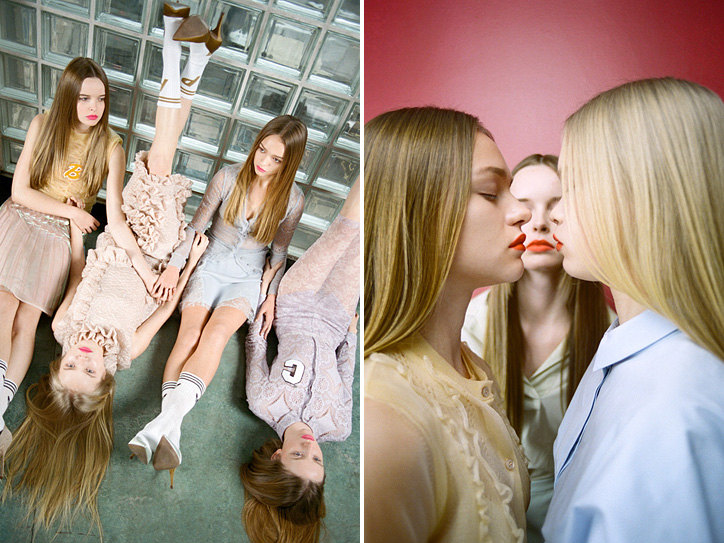 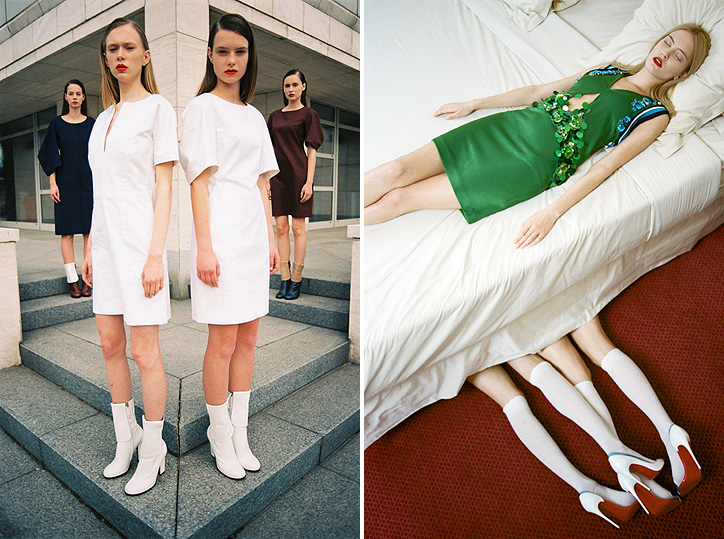 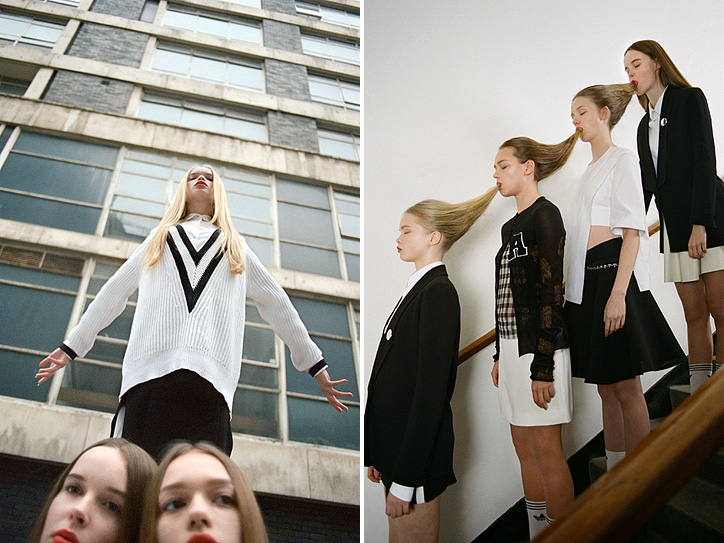 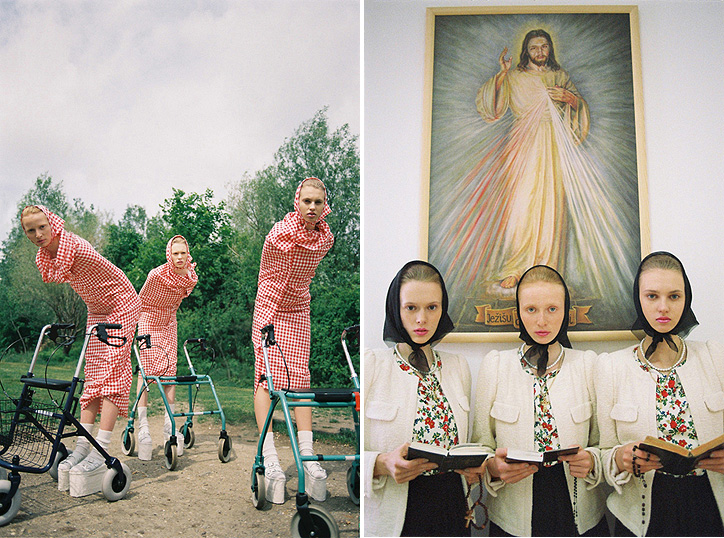 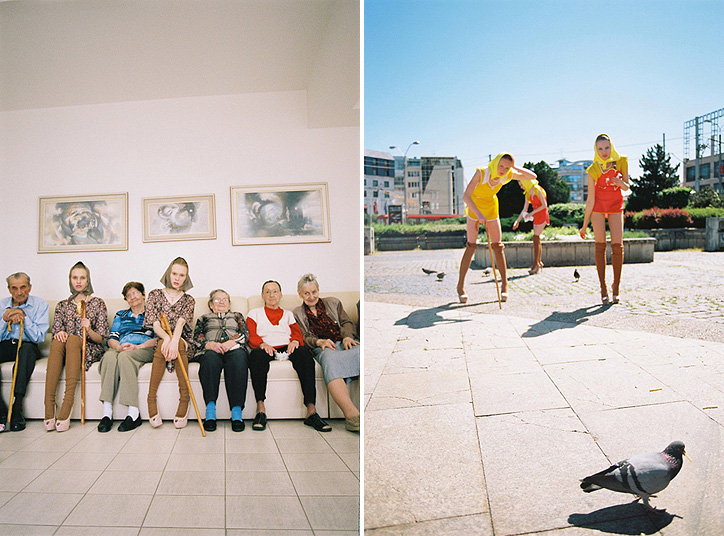 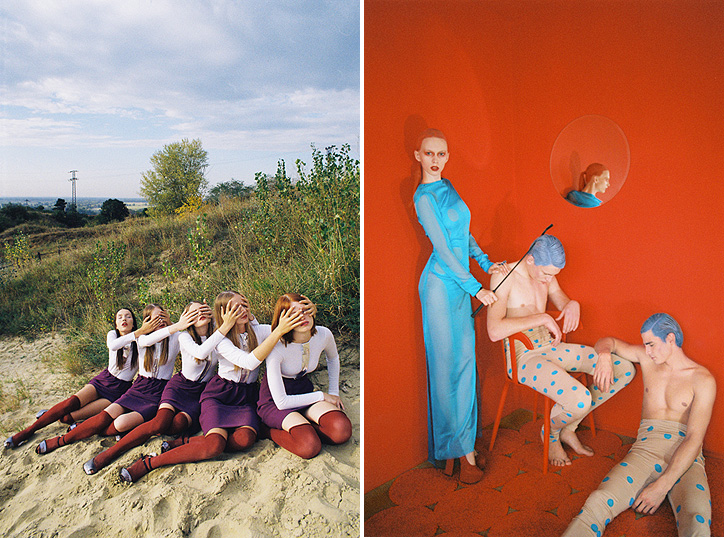 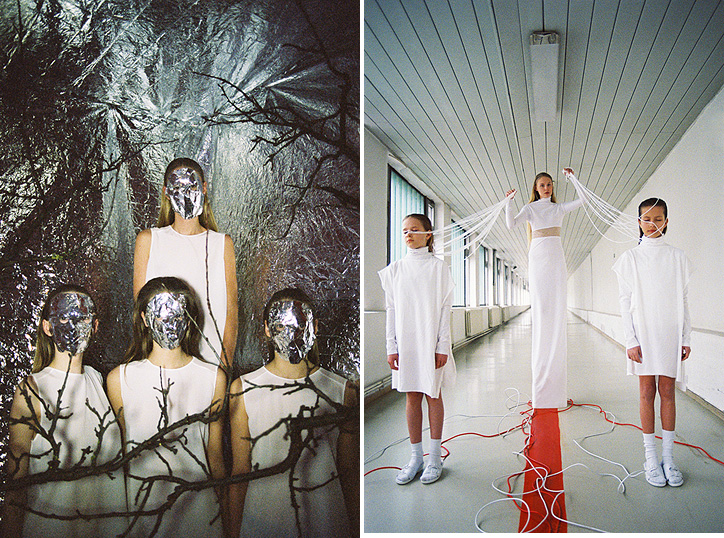 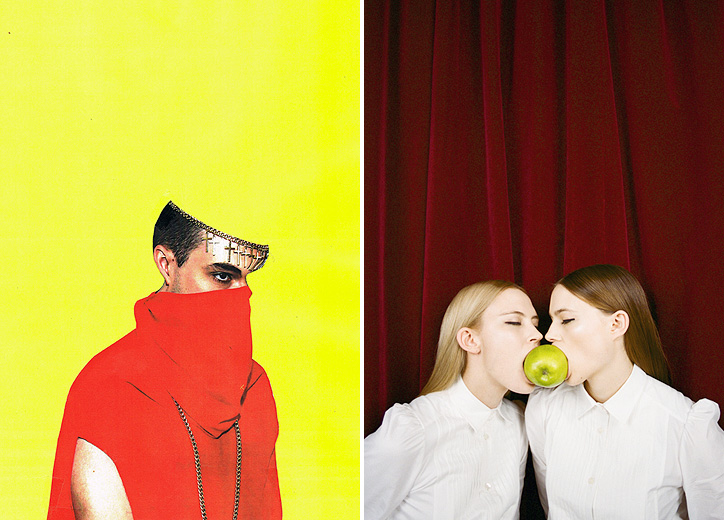 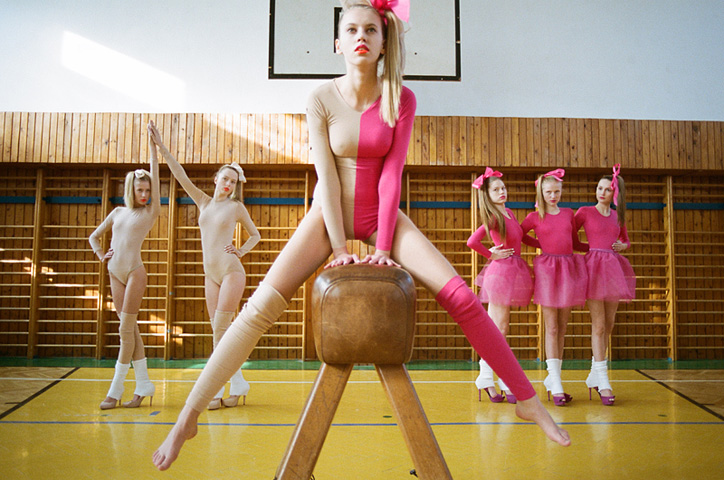