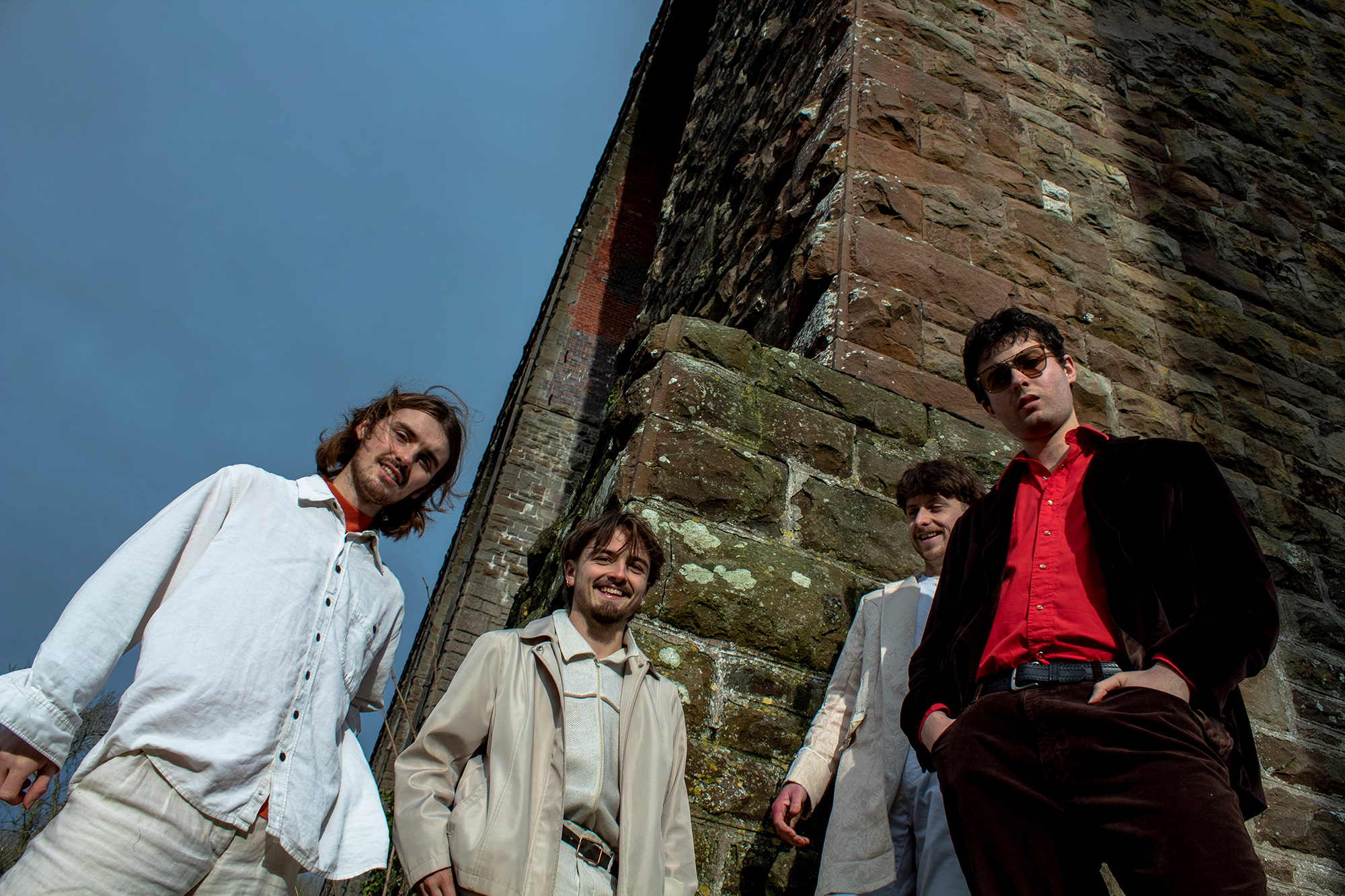 Black Country-via-Bristol band Melotone are not your standard psychedelic four piece – they trace the lines of Brazil’s unique Tropicália movement rather than the standard American-European model of following, tweaking, and adapting Sgt. Pepper’s or Pet Sounds.
The Western psychedelic movement tended to an emerging middle class in post-Eisenhower America and nurtured the individualist cultural ideas of godlike geniuses – to borrow a term from the title of an NME award – such as Brian Wilson, John Lennon and Jimi Hendrix, (and so many more since then), while promoting the socially liberal values of this class. In the aftermath of a 1964 American-backed coup, however, Brazil was staring headlong at more than 20 years of military dictatorship. Facing authoritarian nationalism on one side and ineffectual communist sentiment on the other, a handful of Brazilian artists cultivated Tropicália not as individuals but as a collective. The term Tropicália is one of many signifiers they utilised to explore the gap between what Brazilians considered caricatures of Brazilian culture, and what the West perceived as quintessentially Brazilian.

After releasing a video of a live session, The Nicklin Show, two years ago, Melotone have ostensibly spent the pandemic figuring out how to do better, rather than do more. The seeds of their debut single are present in the incipient Melotone of The Nicklin Show, but what has revealed itself is a deft collective more than a godlike genius. Singer Alec Madeley’s voice has matured into a mournful croon, redolent of heartbroken Elvis, and the airtight synchronicity of the rhythm section rings with Homeshak-y guitar and melodic bass. In the video, Tropicália’s exploration of gaps finds itself transferred to an exploration of the gap between performers and audiences, or performances and performers. Melotone release Dances on Tableaus today, 5th of May, via Spinny Nights imprint Underfoot. 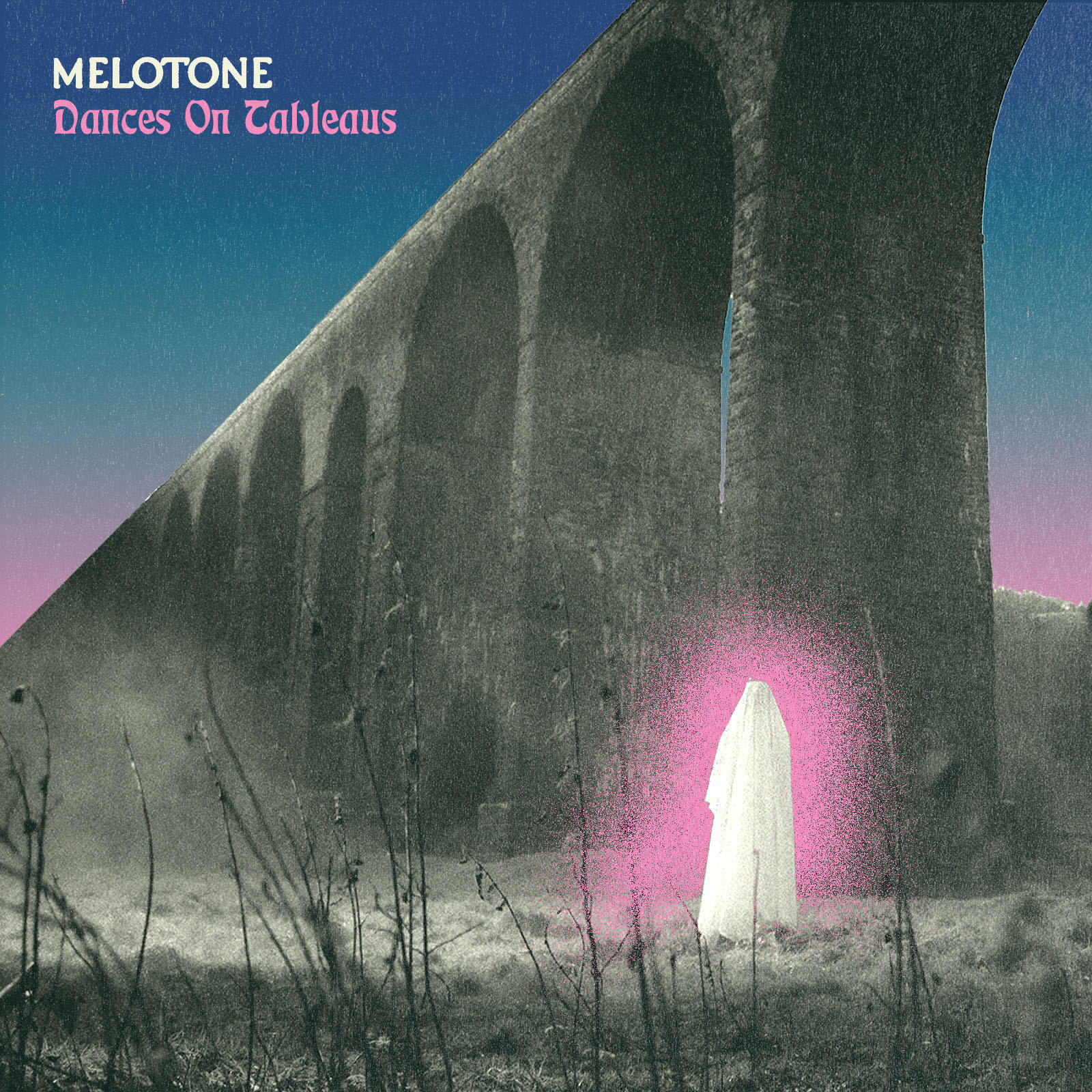