A poem to diversity 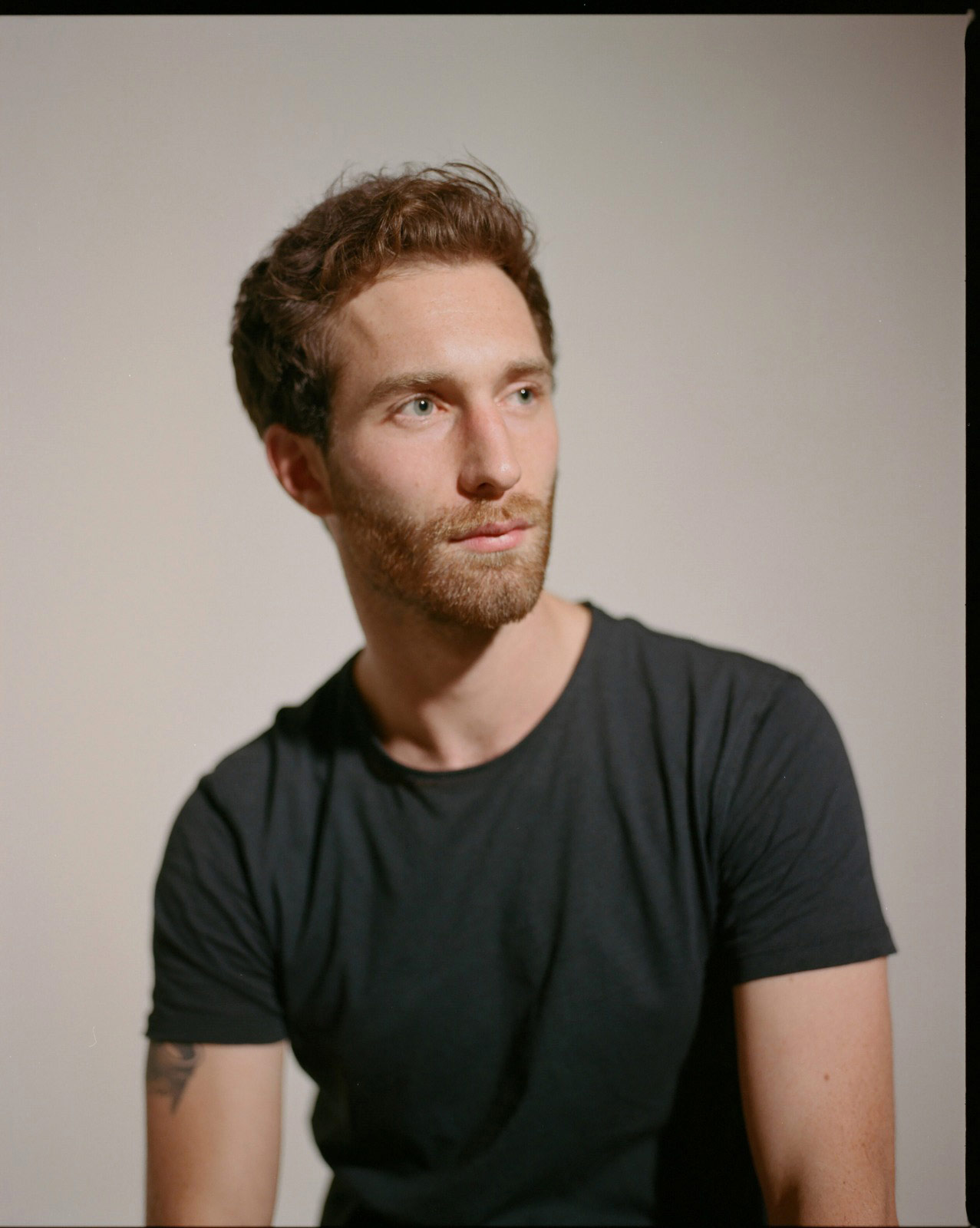 As an outsider, Max Miechowski started capturing London drawn to its cultural richness and diversity. In his series Burgess Park, he shows the beauty of multiculturalism and the notion of community, something that caught his attention when first visited the park. He says his camera allows him to create bonds with strangers, which he portrays in an honest, cheerful, and straightforward way.
When would you say your first interest in photography came about?
I first picked up a camera when I was 24 with the intention of making music videos and doing live music photography – I had been working as a musician and a music teacher before this, so it felt like a logical step. Although I continued shooting music for a few years after this, it was when I took my camera travelling that I realised photography’s potential for inspiring adventures, however small, and how it can serve as a great excuse to meet new people and explore new places. I fell in love with it.
When I came back to England, I felt inspired to make images of my immediate surroundings – the people and places that made up the street or city I was living in at the time. I realised that it gave me an excuse to nurture my curiosity and a reason to look more closely at everything around me.
How did the Burgess Park series begin? Who was your first subject?
I moved to Southeast London in 2017, but it wasn’t until June of 2018 that I first started photographing the park. That summer was one of the hottest on record, so there were a lot of opportunities to spend time there, hanging out in the sun, getting to know people and to make portraits. The first time I stumbled across the park, after a long walk around the area, the barbecues were drenched in an amazing warm light, with plumes of smoke billowing up from the different parties below, and groups of people dancing salsa around sound systems. There was an optimistic atmosphere, and when I started speaking to people, I felt welcome straight away.
It was after taking two photographs in particular, however, that I saw an opportunity to build a body of work. One captured a young girl named Shantelle; the other, a birthday party around the barbecues with golden light in both scenes. The images felt filled with optimism, and I also recognised a strong sense of community and togetherness. 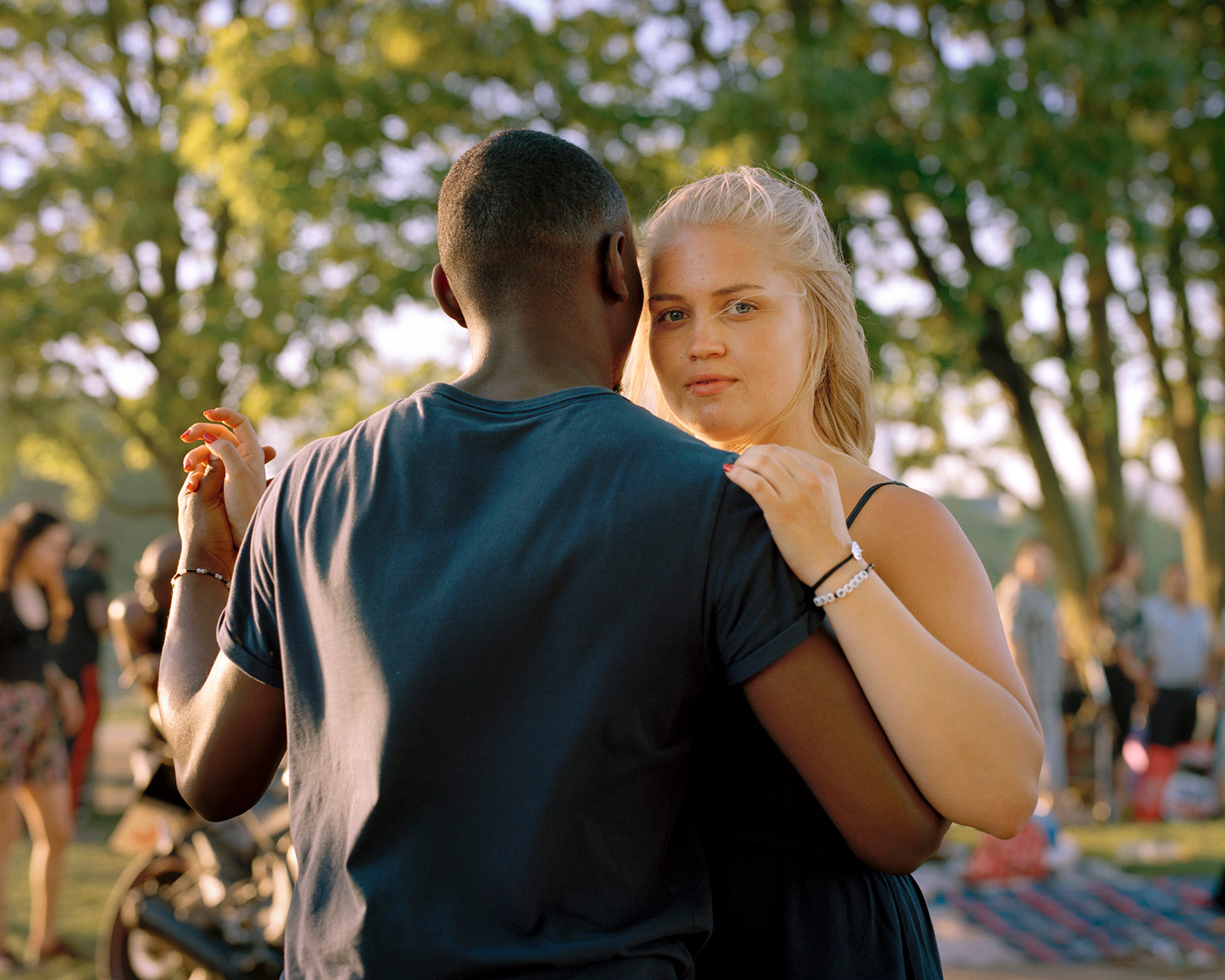 You could say your series Burgess Park is an ode to diversity. Especially living in today's society, how important do you think it is to spread this message?
In the current political climate, the notion of community feels increasingly alien to many. Where the powers at be might subterfuge an attitude of ‘us’ and ‘them’, Burgess Park depicts a rich community, thriving because of its differences, not in spite of them. While the work is a portrait of one community, it, in turn, addresses something much more universal. Not only does it relay the importance of community wherever you are, but it also advocates for diversity and multiculturalism within those communities. The virtue of the park lies in the people who visit it. It is a space that facilitates the coming together of ideas, cultures, and beliefs; it allows people to feel part of something and to belong somewhere. Although quiet, the series is a subtle backlash to the increasingly polarising political rhetoric surrounding national identity – ideals which would see communities such as these changed forever.
Alongside the issue of climate change, this is undoubtedly one of the most poignant topics of our time and is something we all need to be sensitive to. Art, of all kinds, can certainly work towards raising awareness and shifting perceptions, and I would say it’s an important topic for all of us to continue focusing our energy on.
How do people often respond to being approached and asked to have their picture taken? Could you tell us what has been your favourite encounter so far?
Doing a lot of street portraits, I get varying responses from people. Mostly, they find it flattering and if they do refuse, they do it lightheartedly and with a smile. Working within a particular context, like the Burgess Park project, it’s very easy for me to explain why I’d like to take a picture of them – they can look around at the park, at the amazing light and the atmosphere, and it makes sense that someone might be interested in documenting that. It’s definitely more challenging when you want to take a portrait of someone eating fried chicken, or just stood at the bus stop – to them, there’s nothing interesting about that and seems like a strange request.
It’s really hard to say which encounter I’ve enjoyed the most as I have a lot of fond memories, but the portrait of Shantelle has stuck with me for a lot of different reasons. She really enjoyed having her picture taken and was really proud when I showed her the final image. She has attended all exhibitions of the work, bringing her friends and family along too.
We know you moved to London from Lincoln, how was adapting to such a big city? How did this affect your work?
Moving to London from a small city had a huge impact on me and my work and still does. London is a complex city, and as a newcomer, there is a lot to wrap your head around. What makes it so incredible is its diversity of people and cultures, and the changes you see just walking from one borough to the next – each one with its own sense of identity. I moved here in the wake of the Brexit referendum, which only added to the complexity of the city. There was an air of uncertainty that we all felt, and a general disbelief as to how the very thing that makes London so special was being challenged. 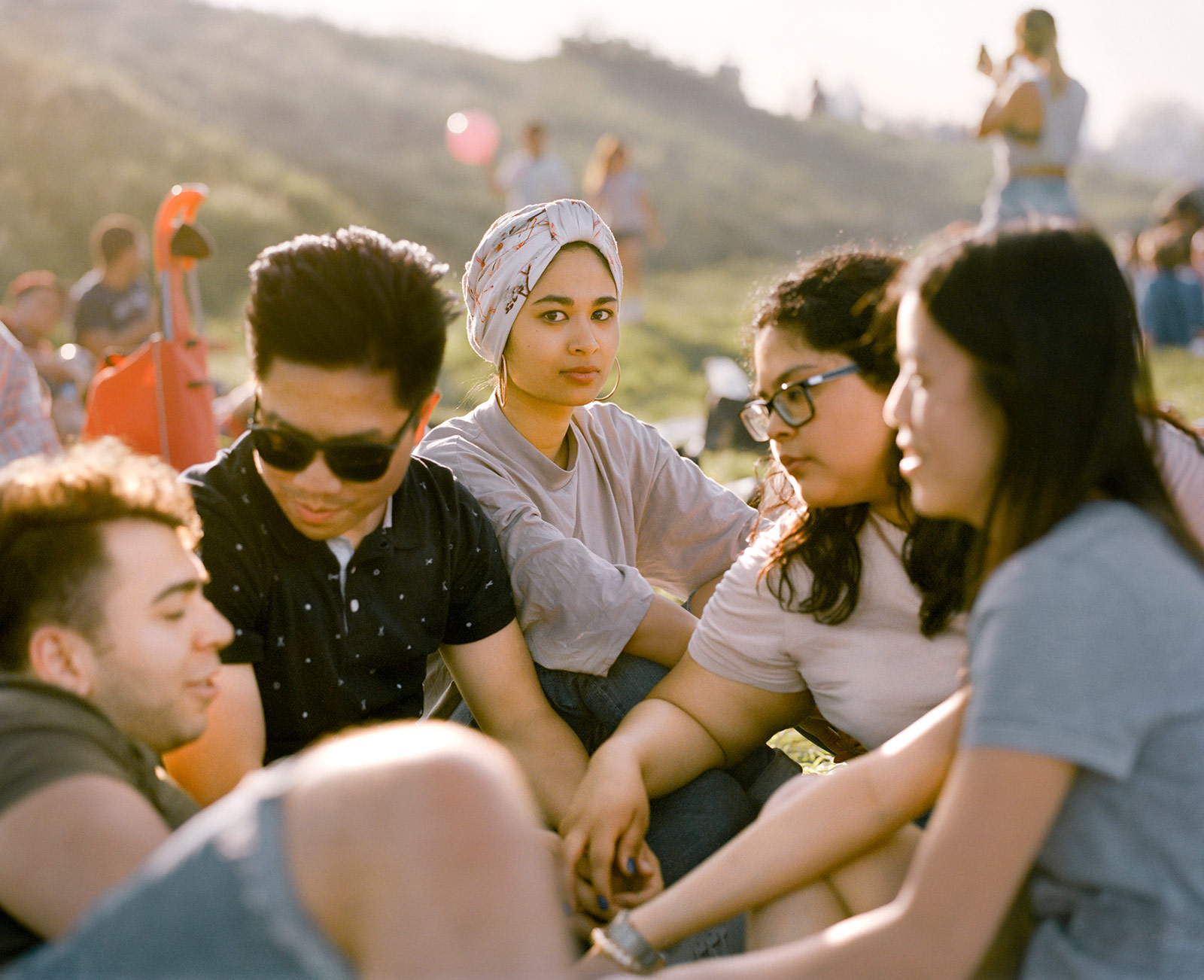 What would you say is the biggest struggle as an upcoming photographer to find their place in the industry?
To make work that people are interested in, which may eventually lead to commissions, you really have to follow your instincts and come up with a process that you trust and can commit to for long enough to see it pay off. As I mentioned above, I like to wander around London and let images and stories come to me slowly – and I like this way of doing it. It feels very natural to me and is what I love about photography. If you find an approach that you enjoy and it feels right, then do that, and if you get bored of it, then mix it up and try something new. Basically, just do what feels right, keep doing it, and with a bit of luck, the rest should fall into place.
Do you have any upcoming projects? What are your plans for the future?
I’ve recently moved to East London, where I’ve started making images and have a few stories that I’m currently exploring. I’m also playing around with moving image a little more, and have a studio project in the pipeline. I’m excited to see how this interacts and sits alongside my street work and what other ideas might come from it. 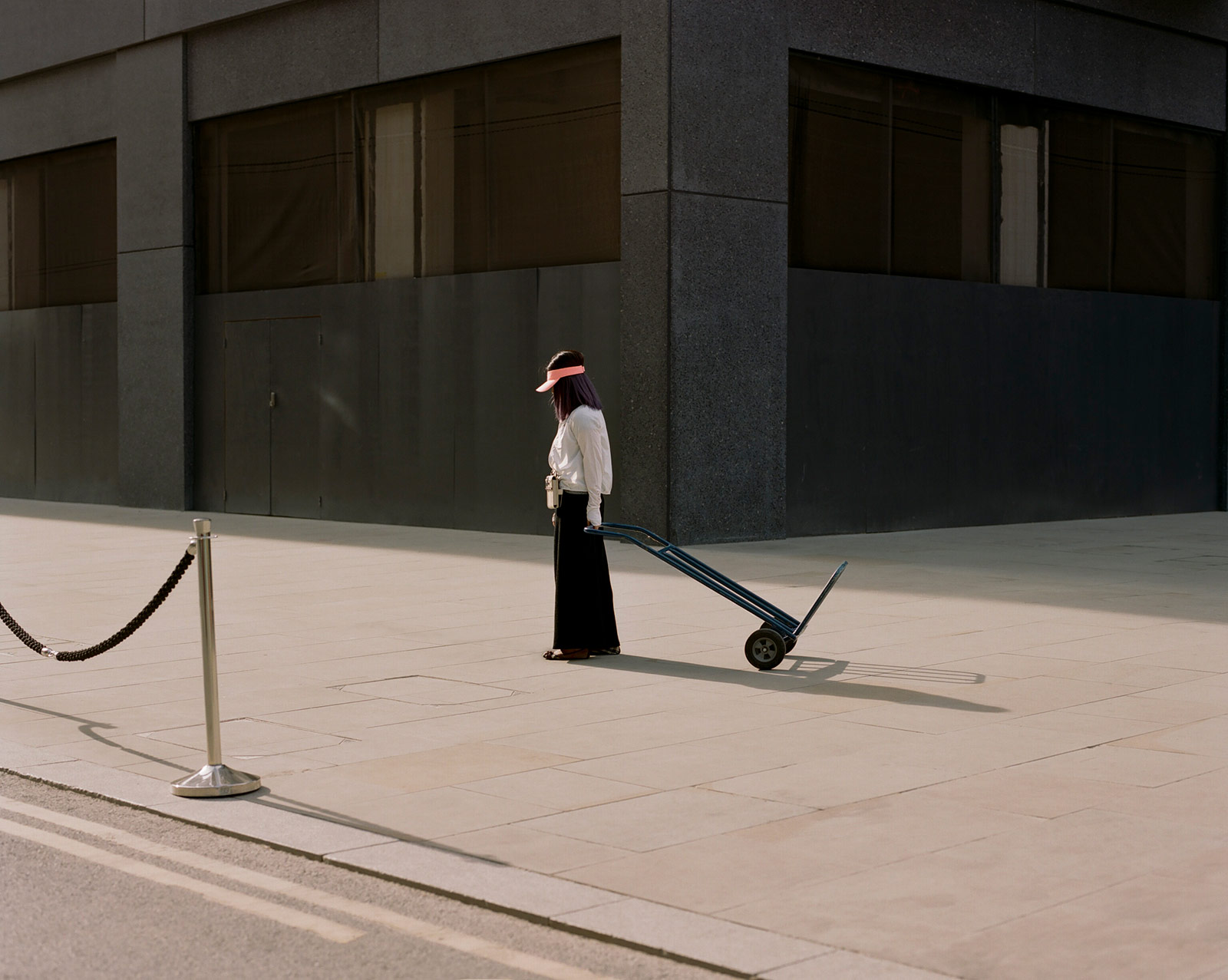 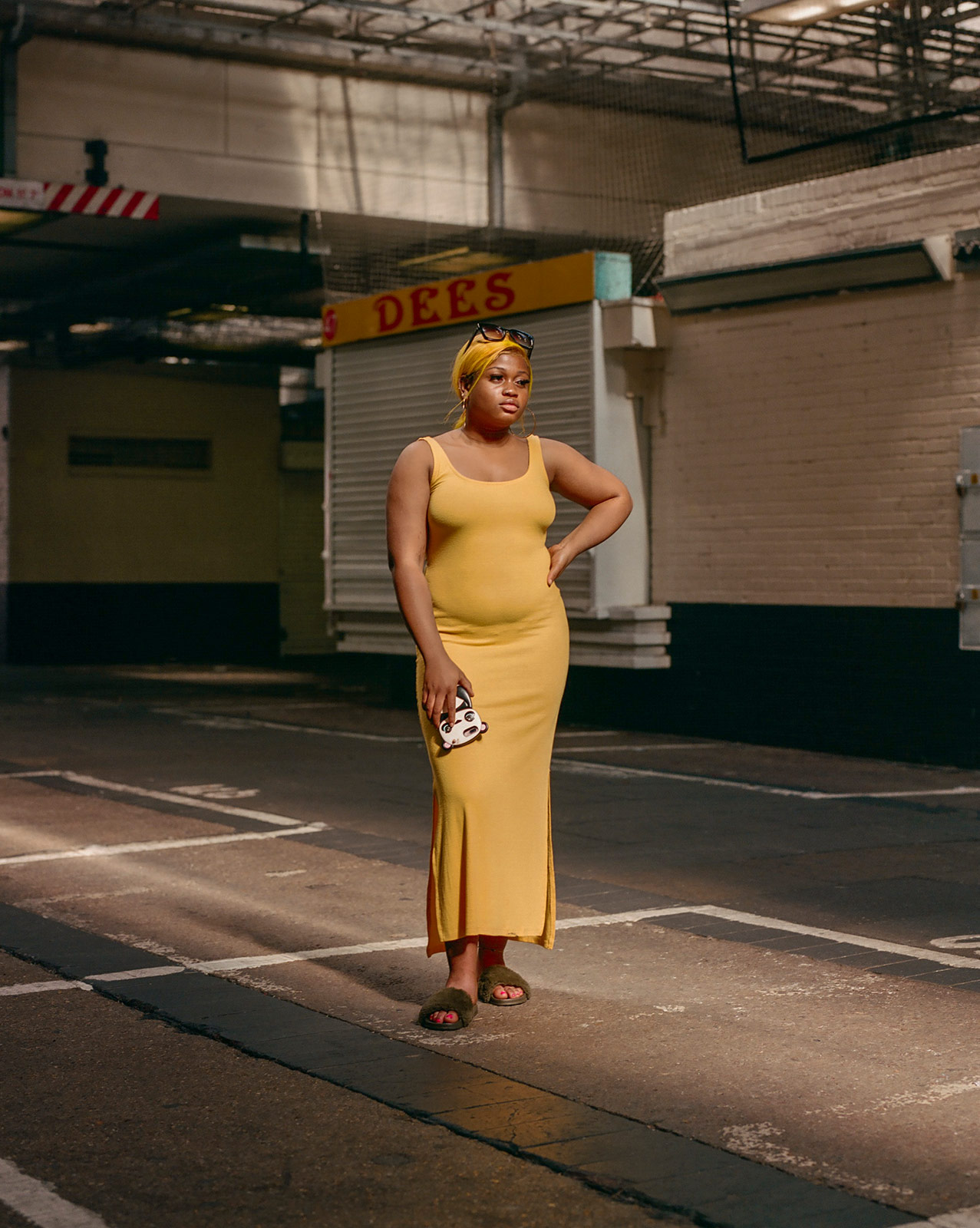 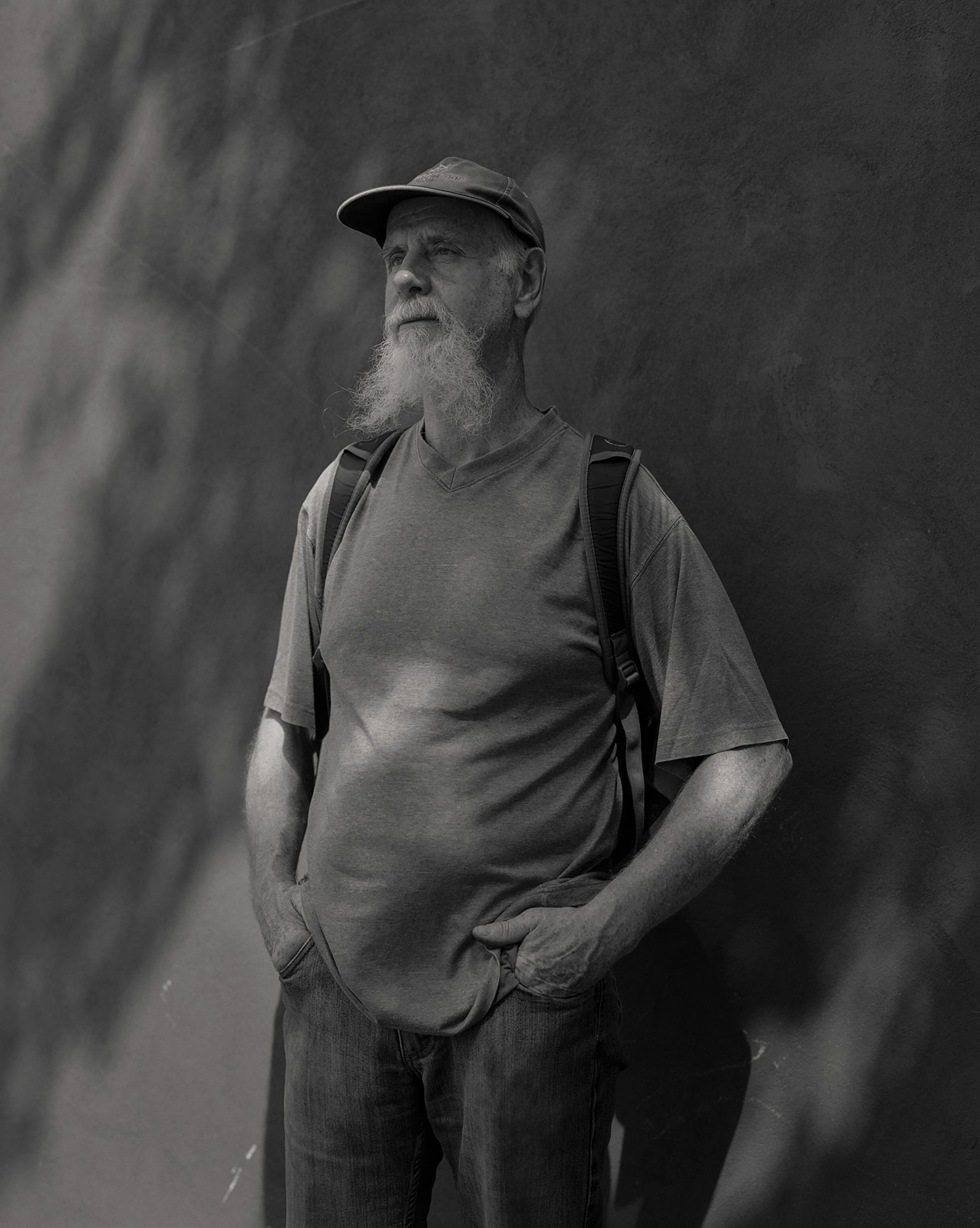 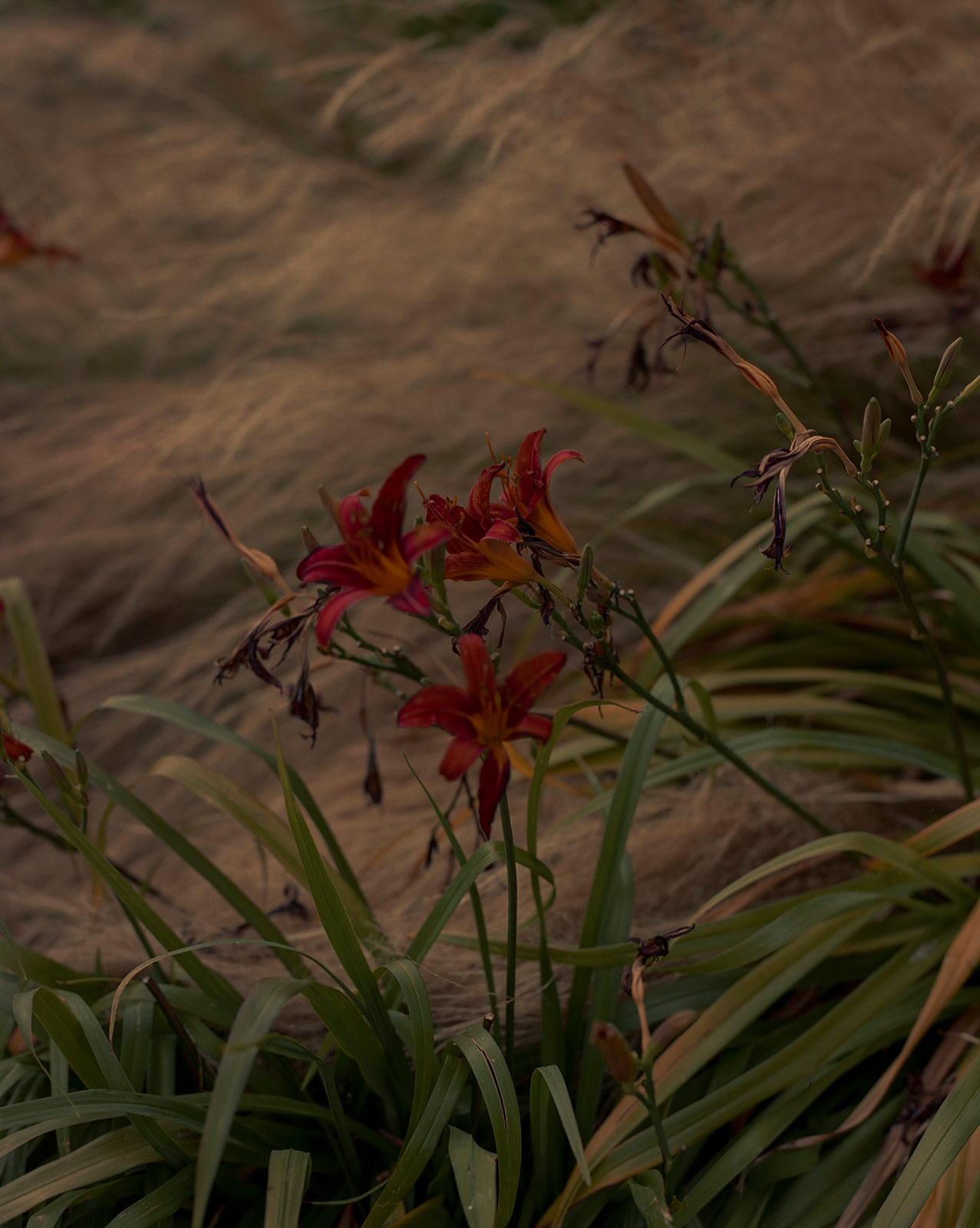 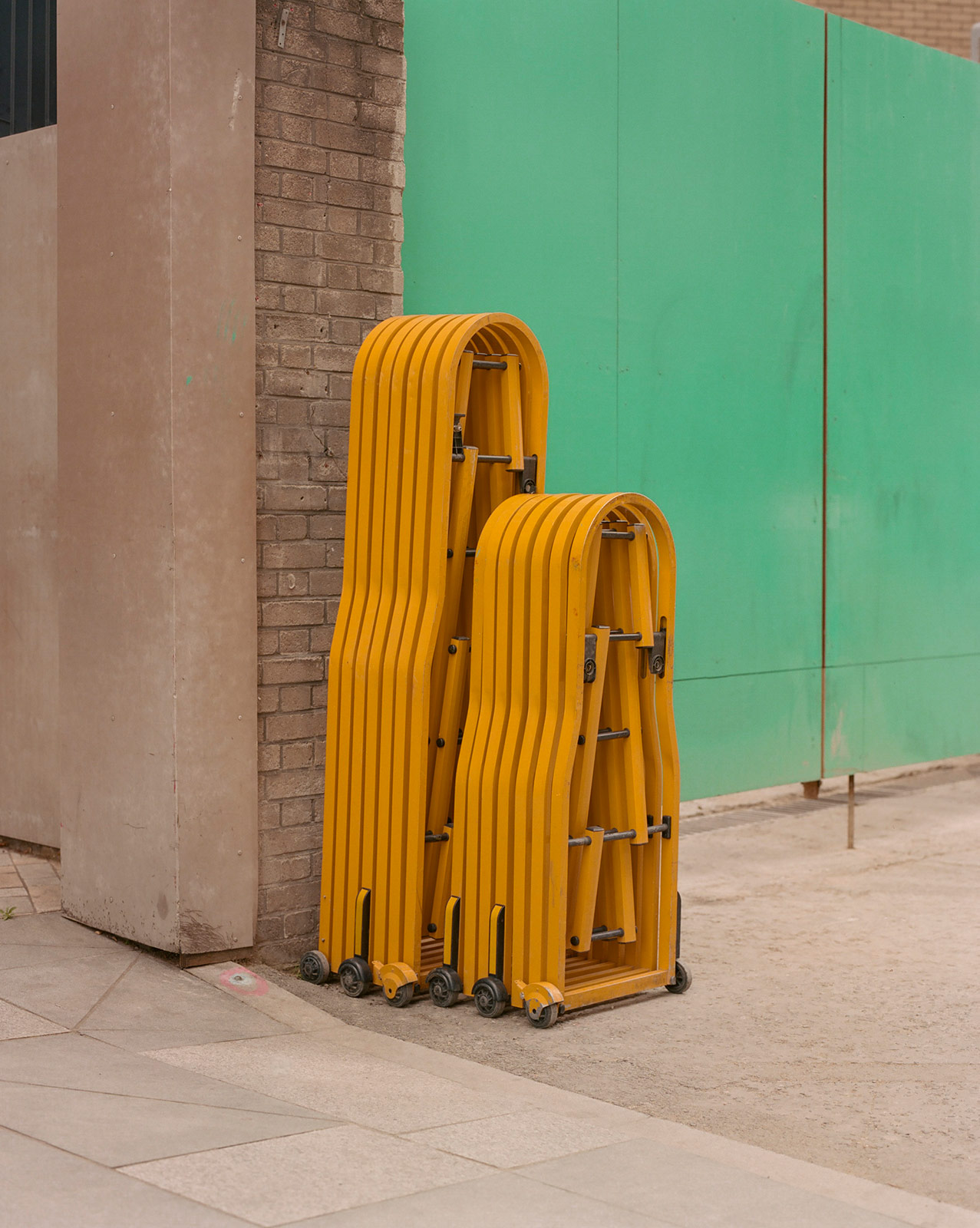 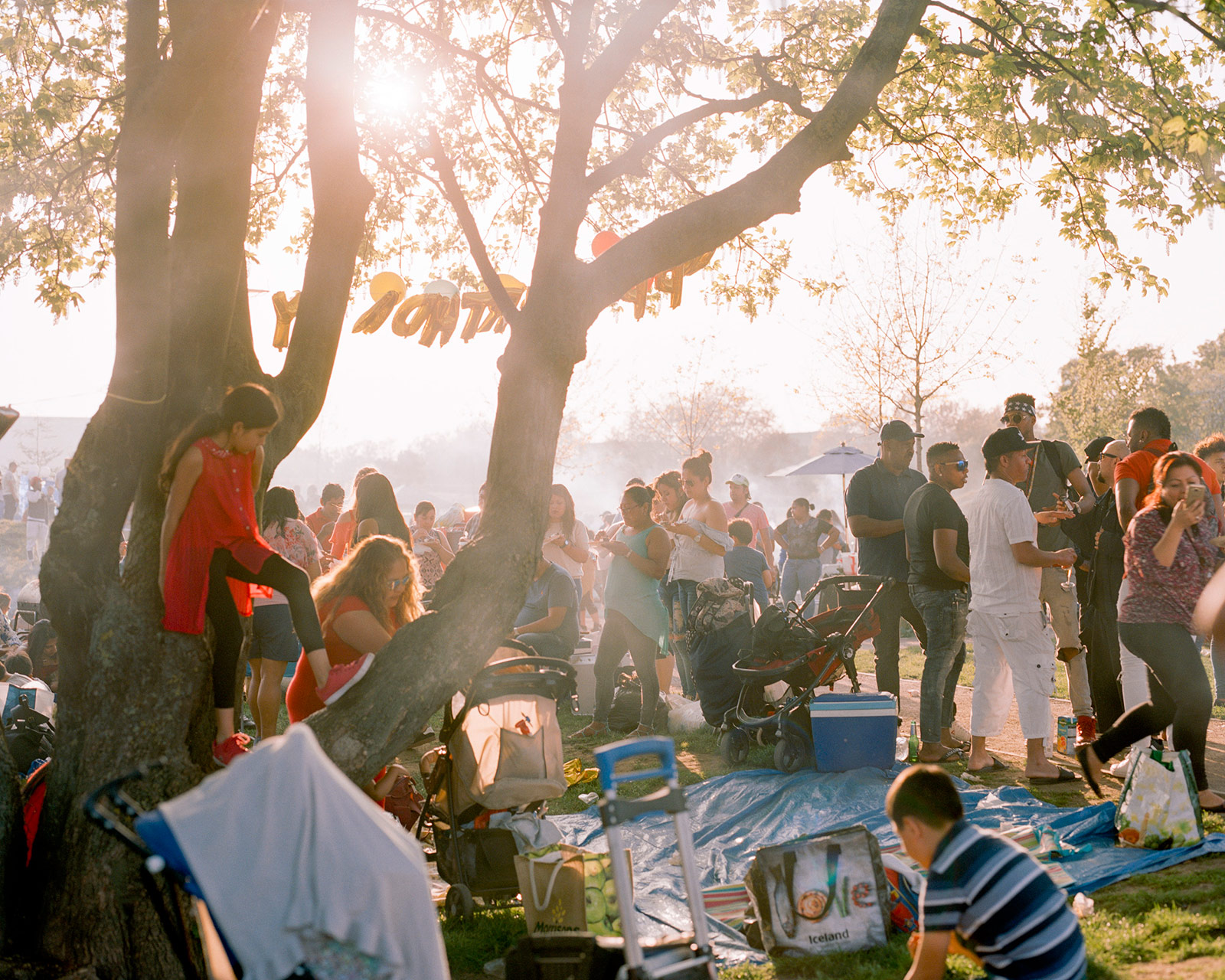 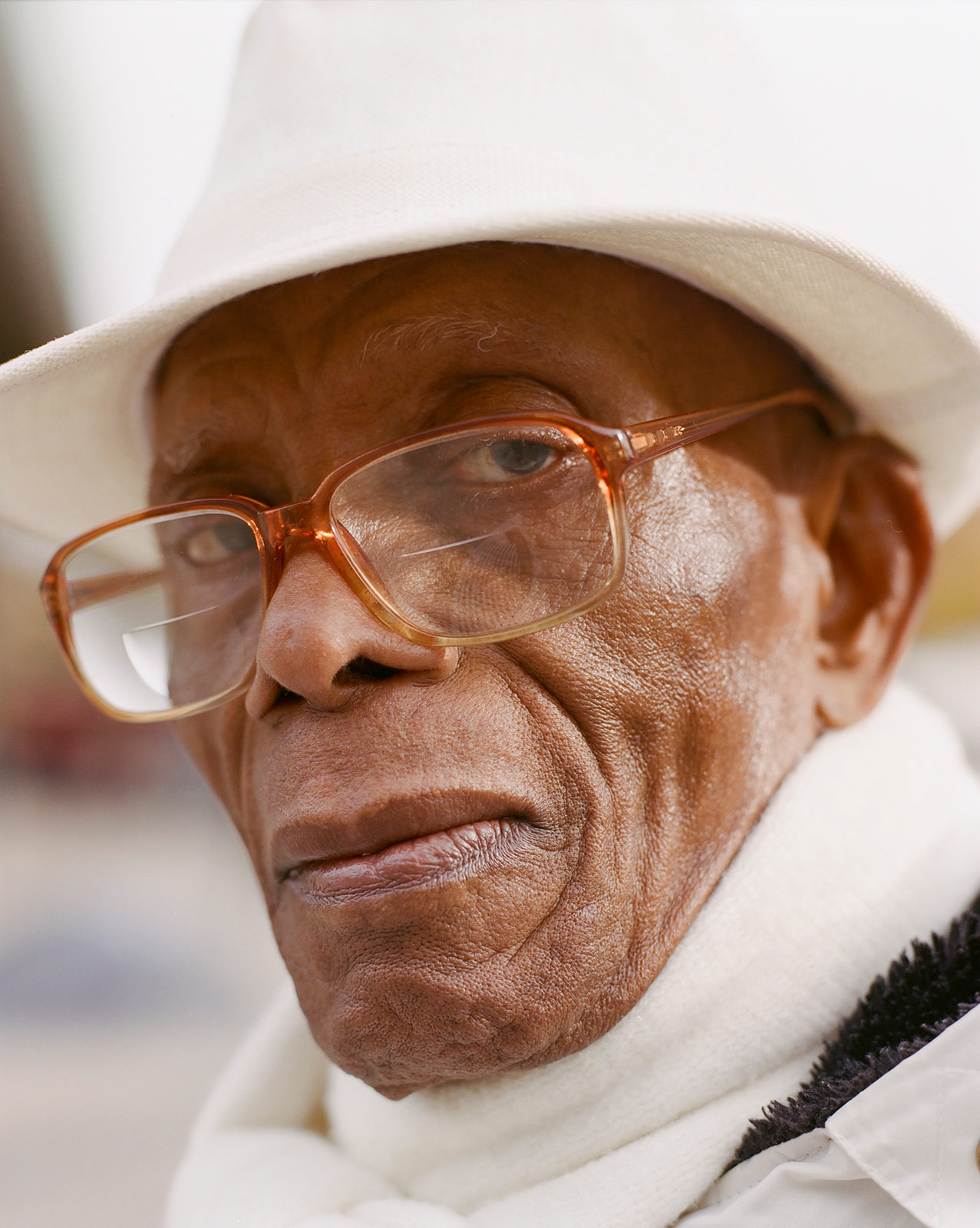 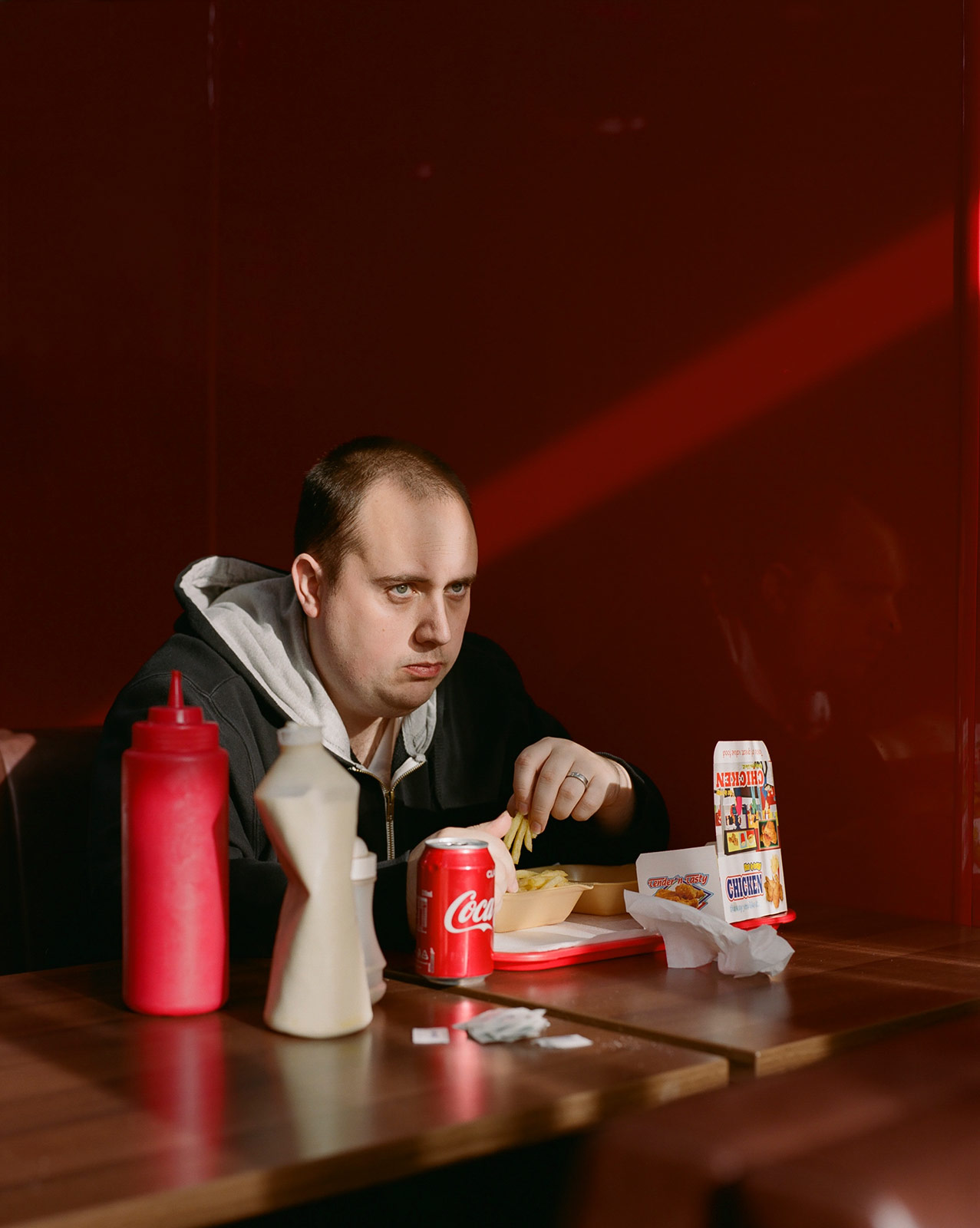 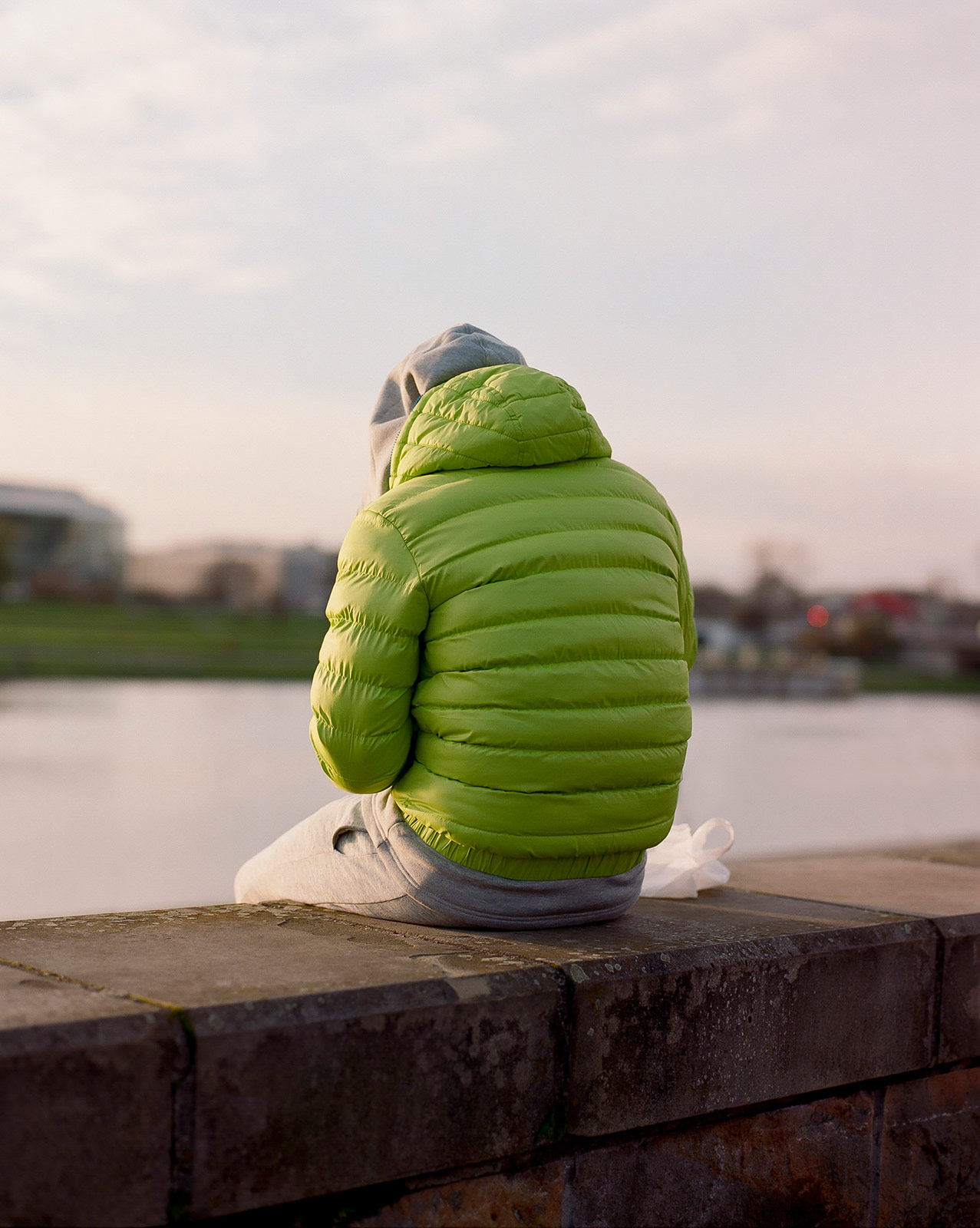 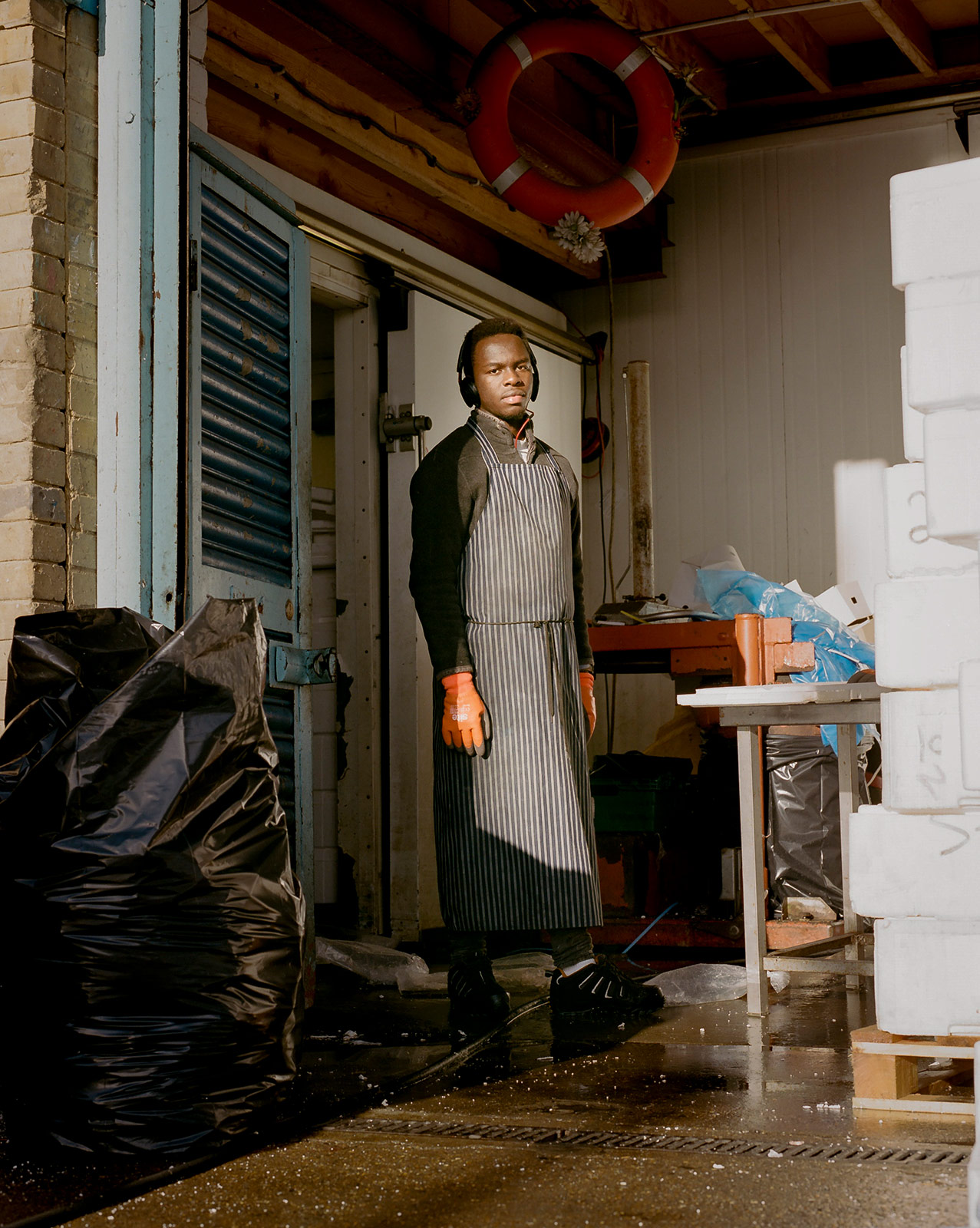 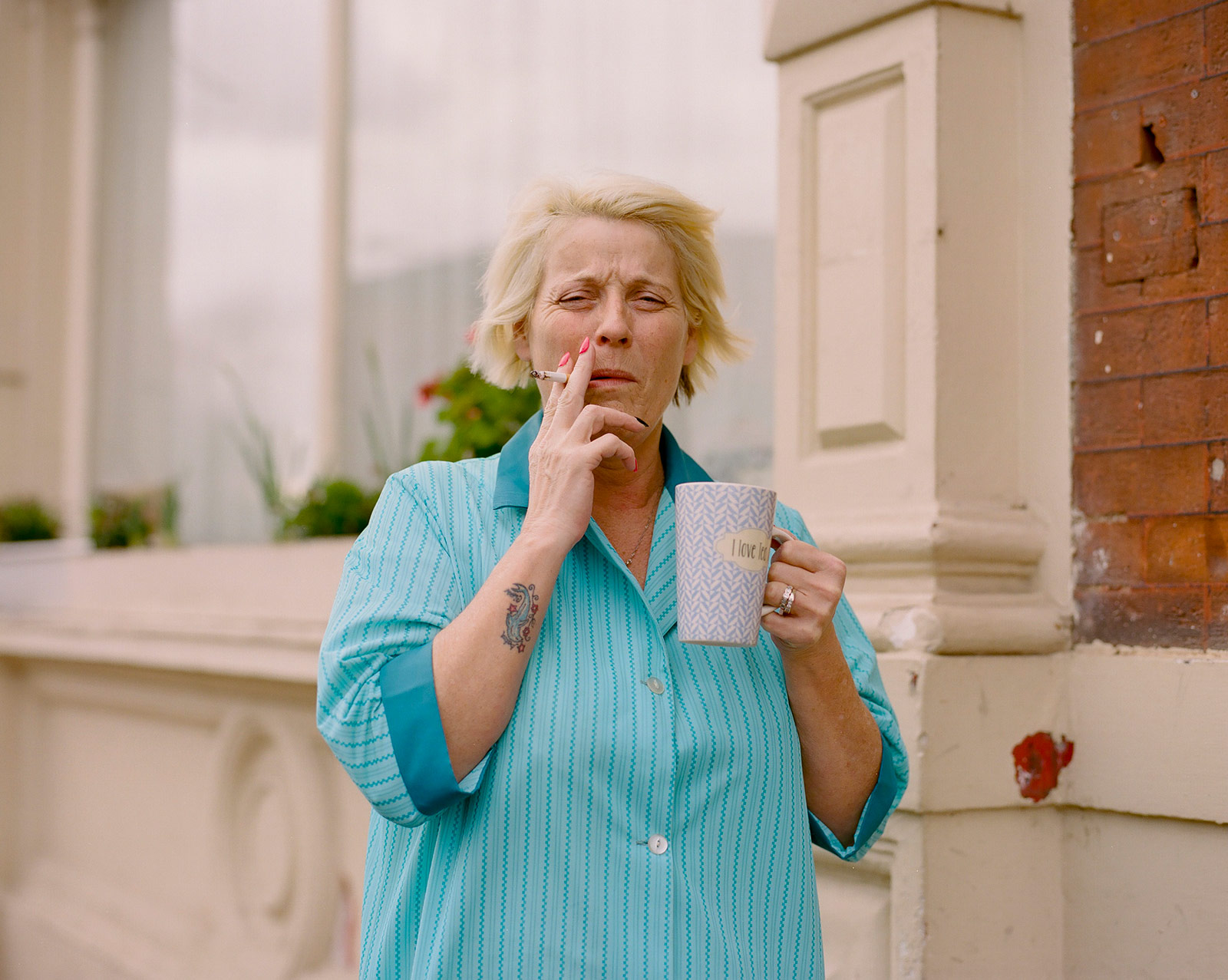 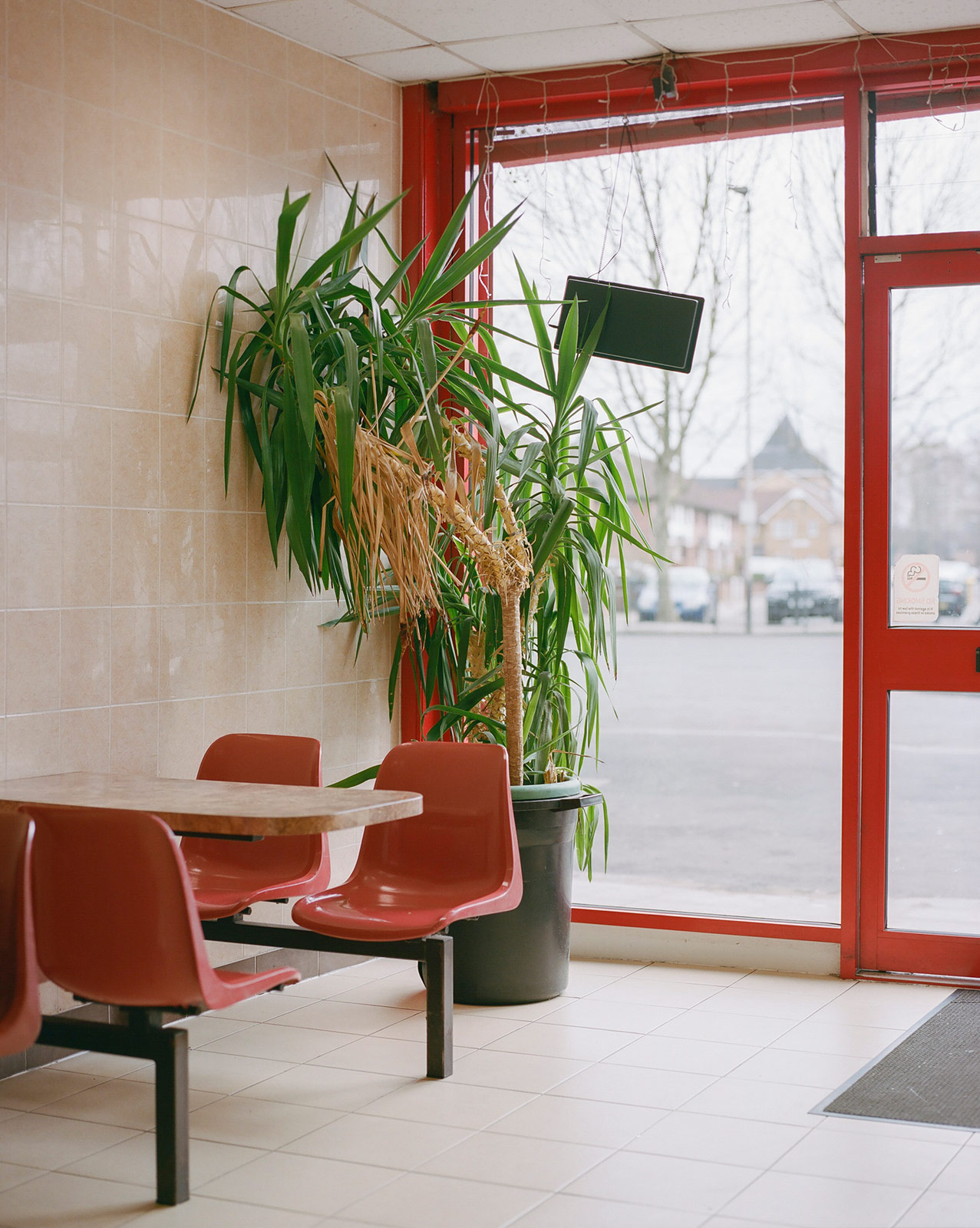 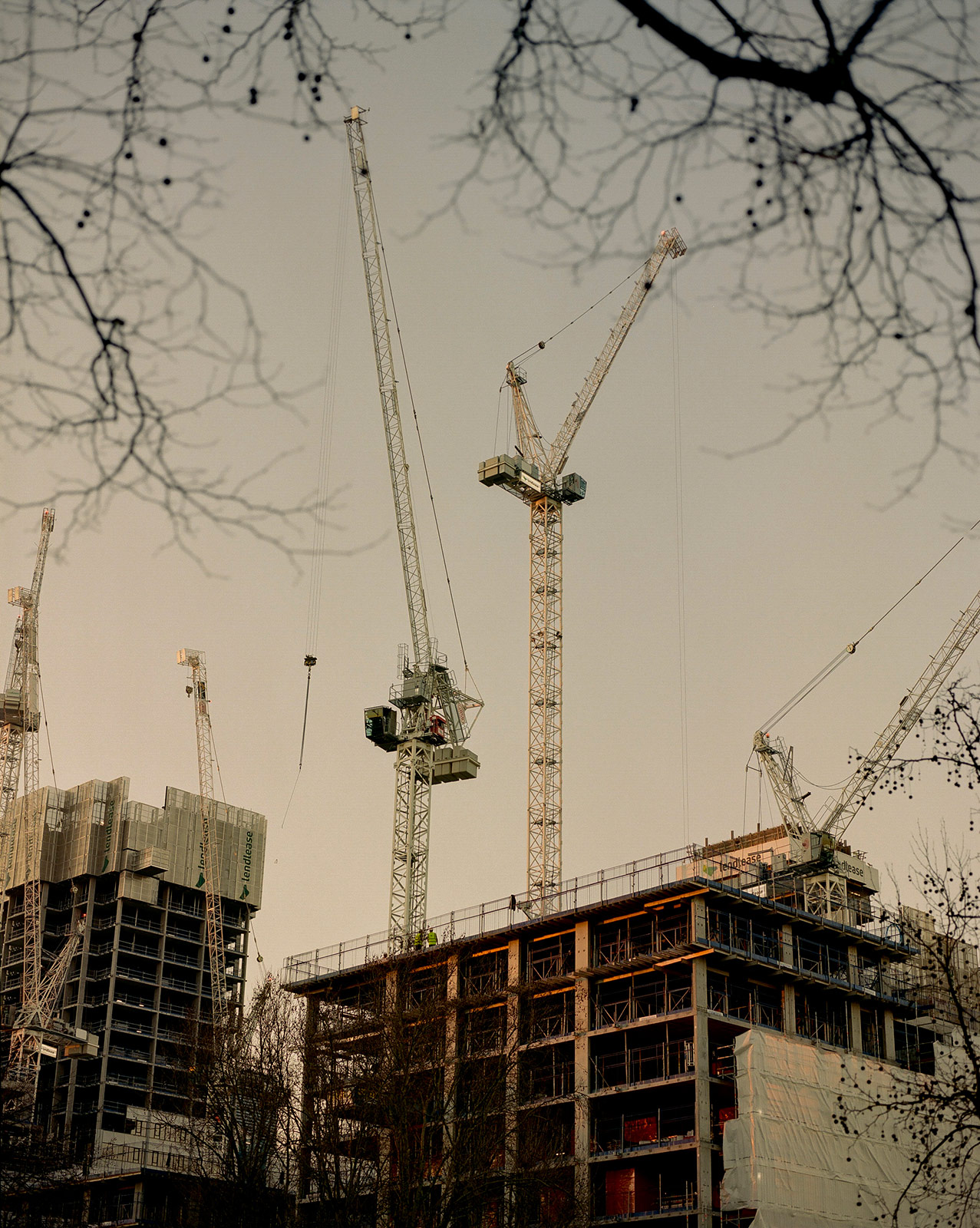 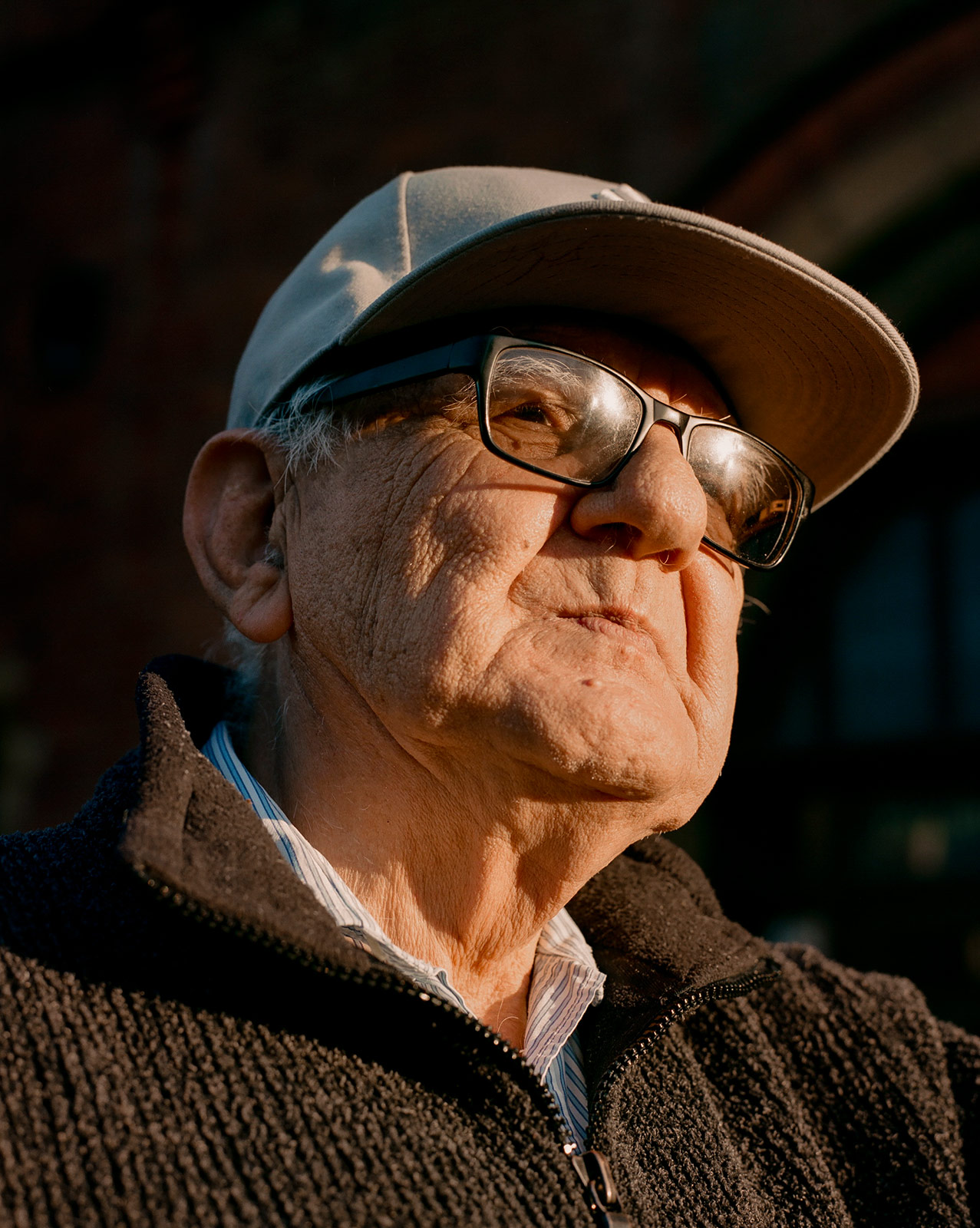 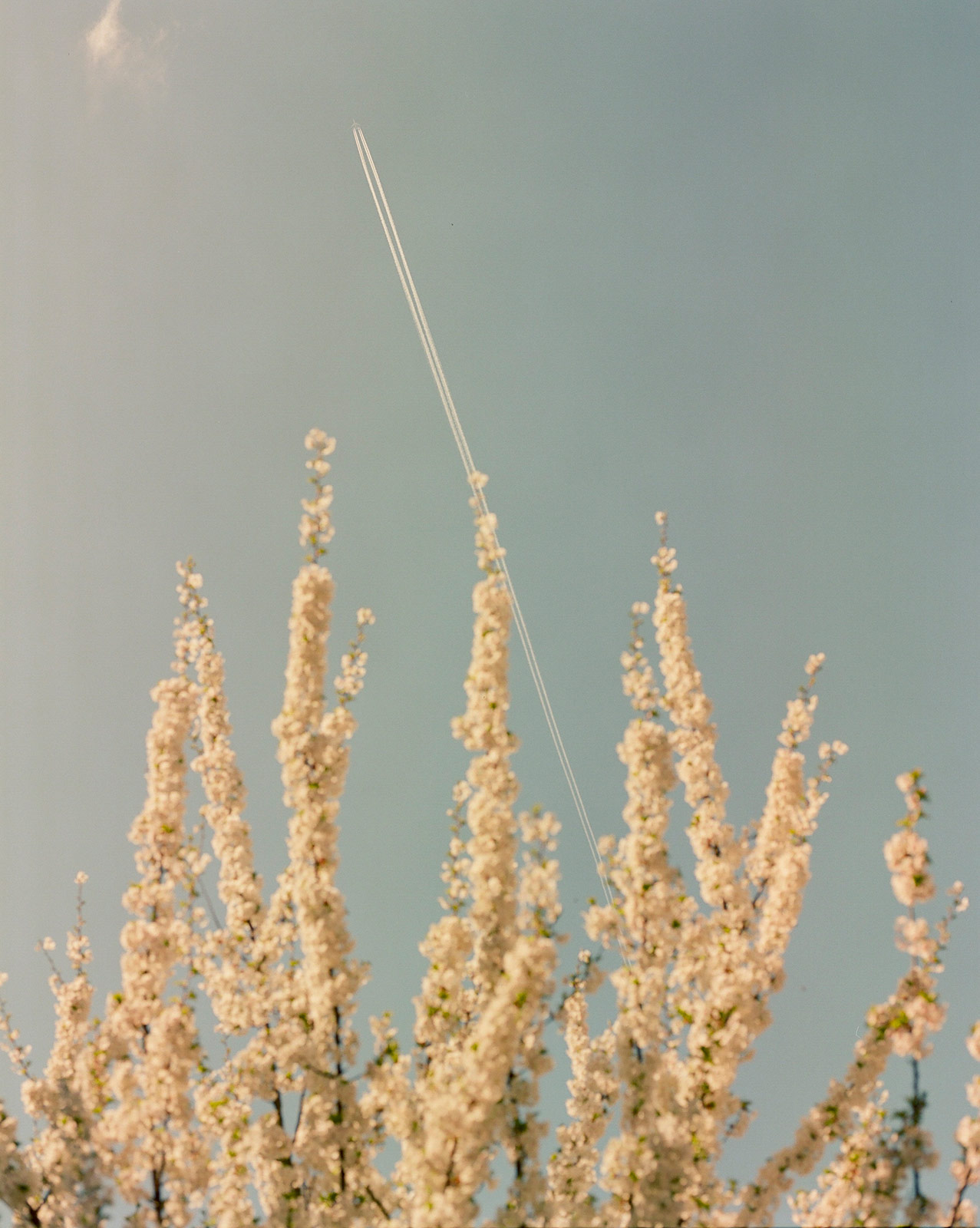 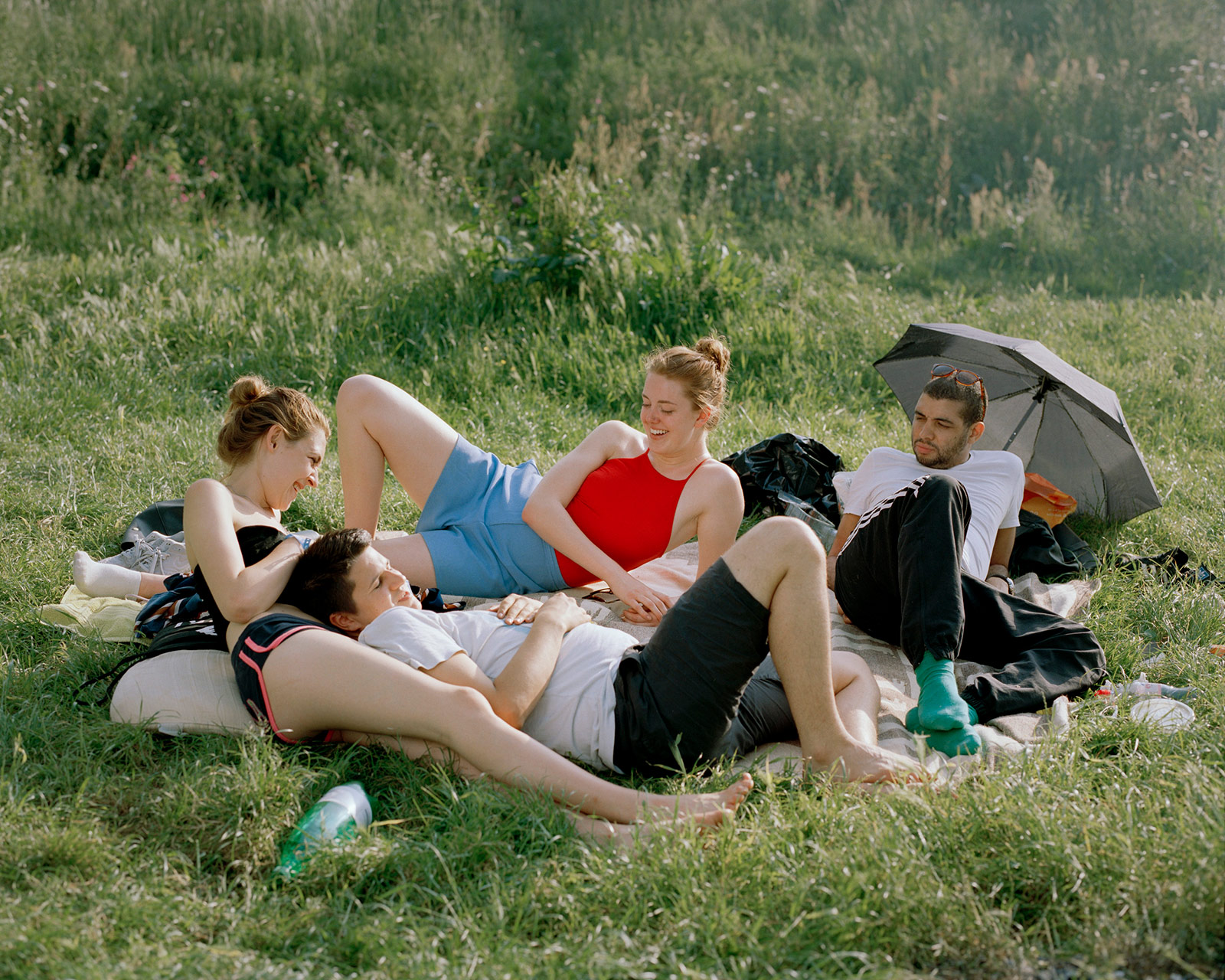 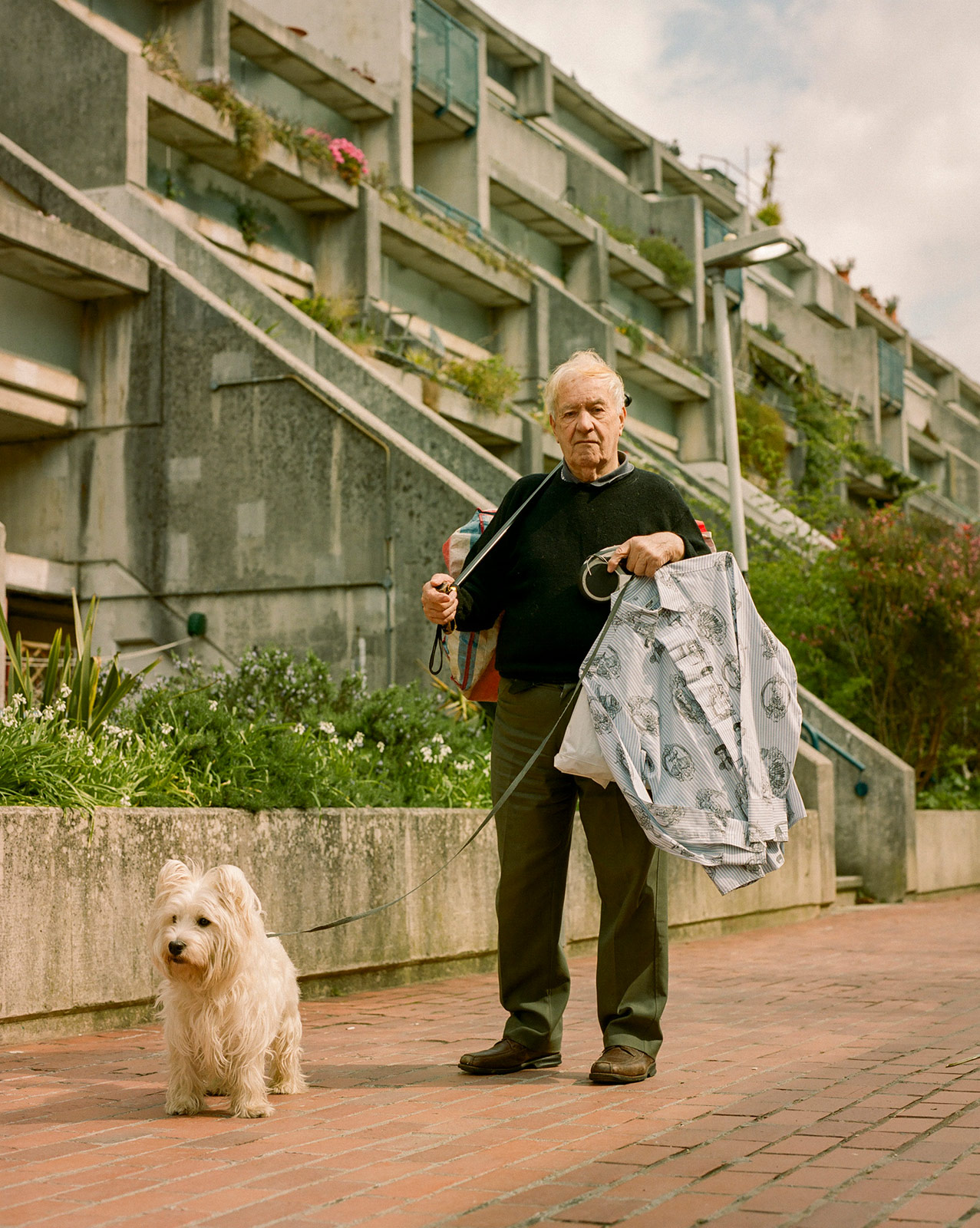 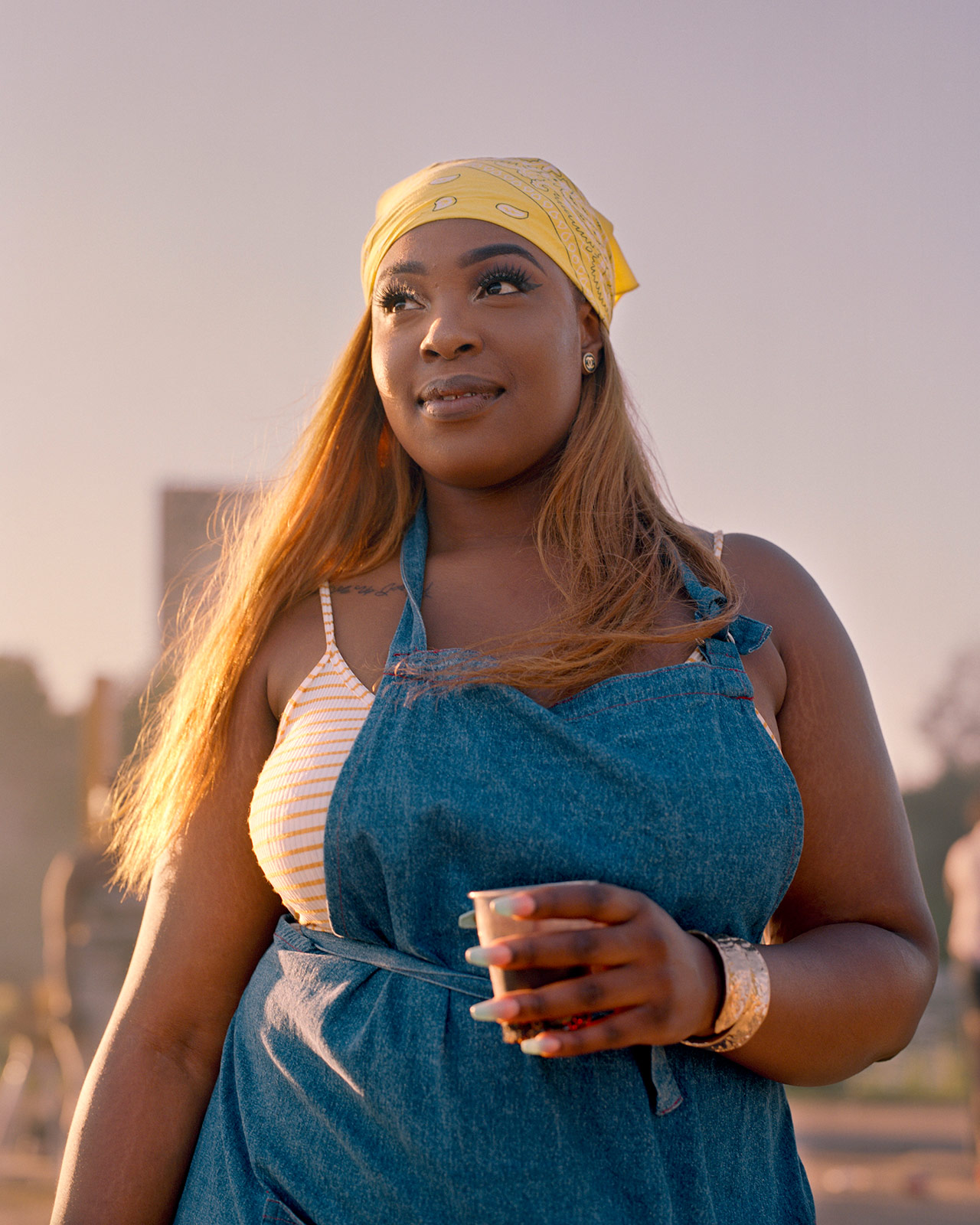 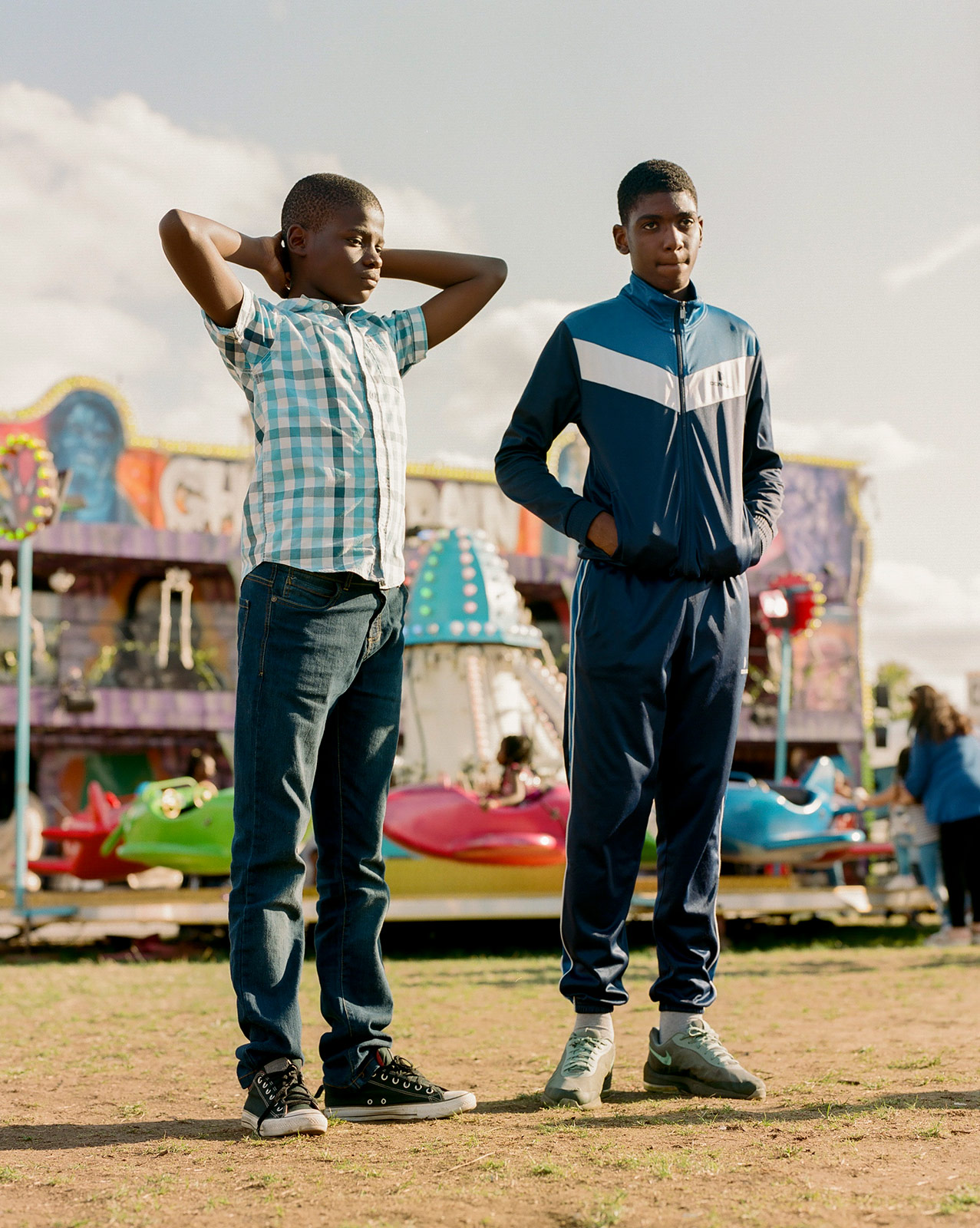 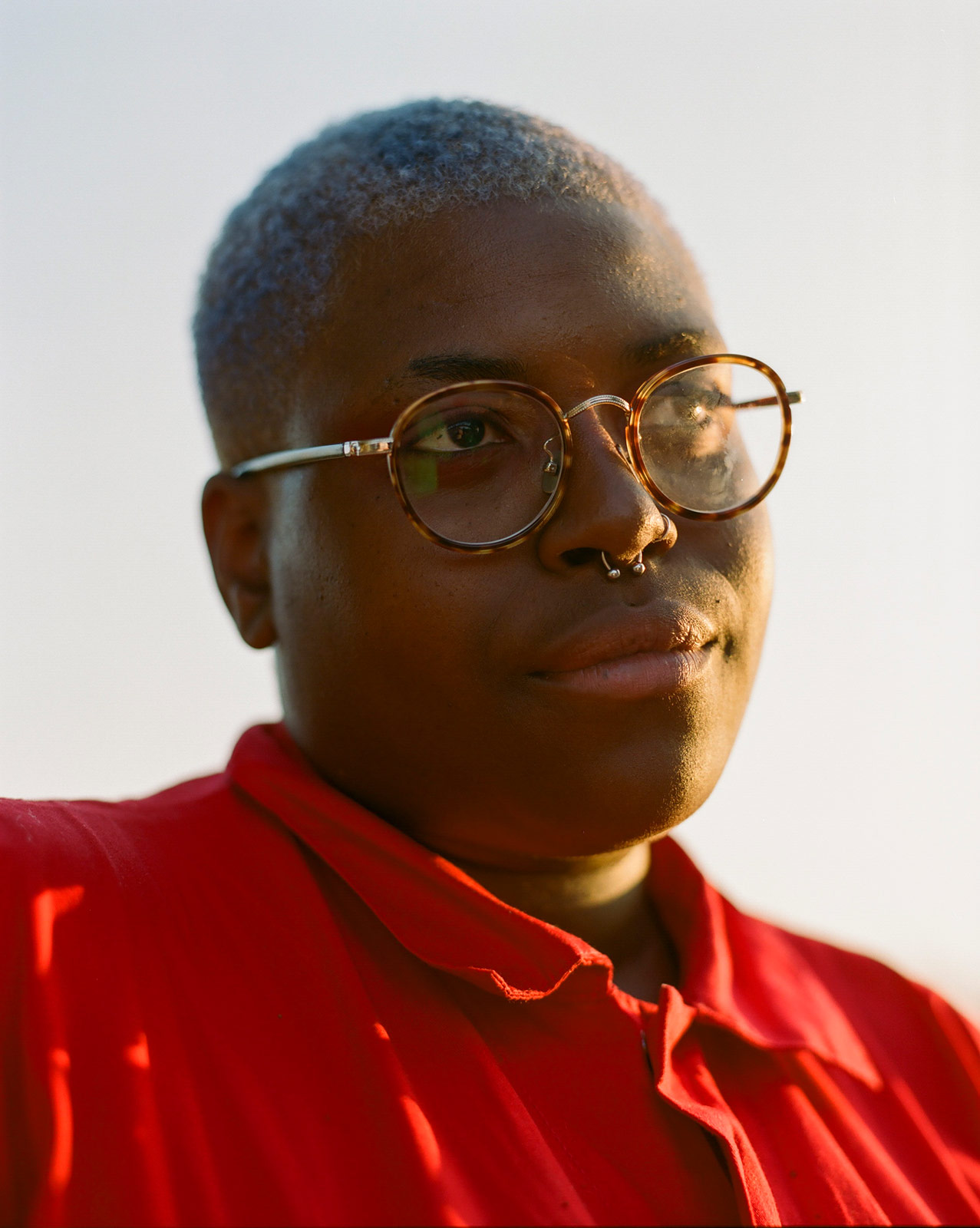 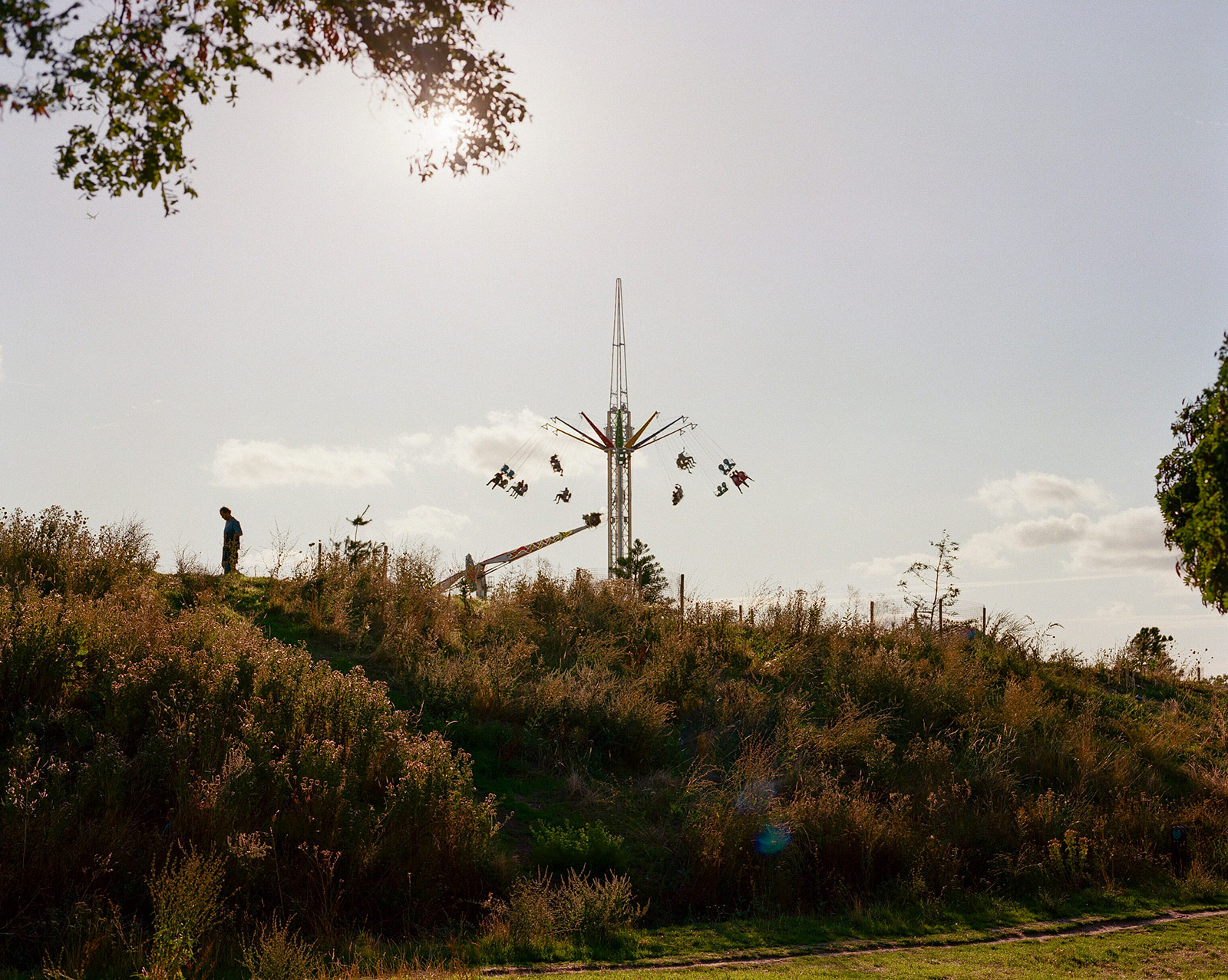 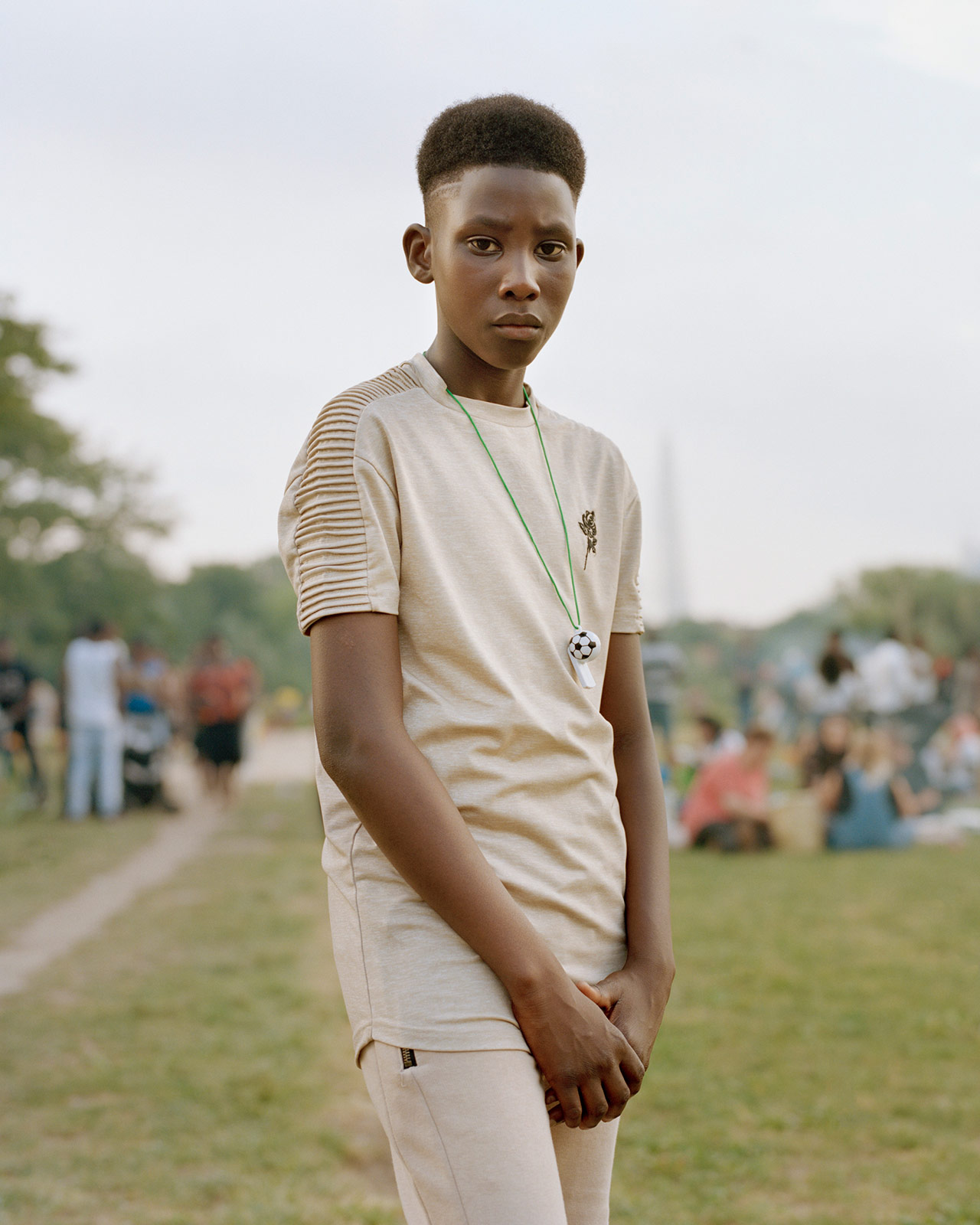 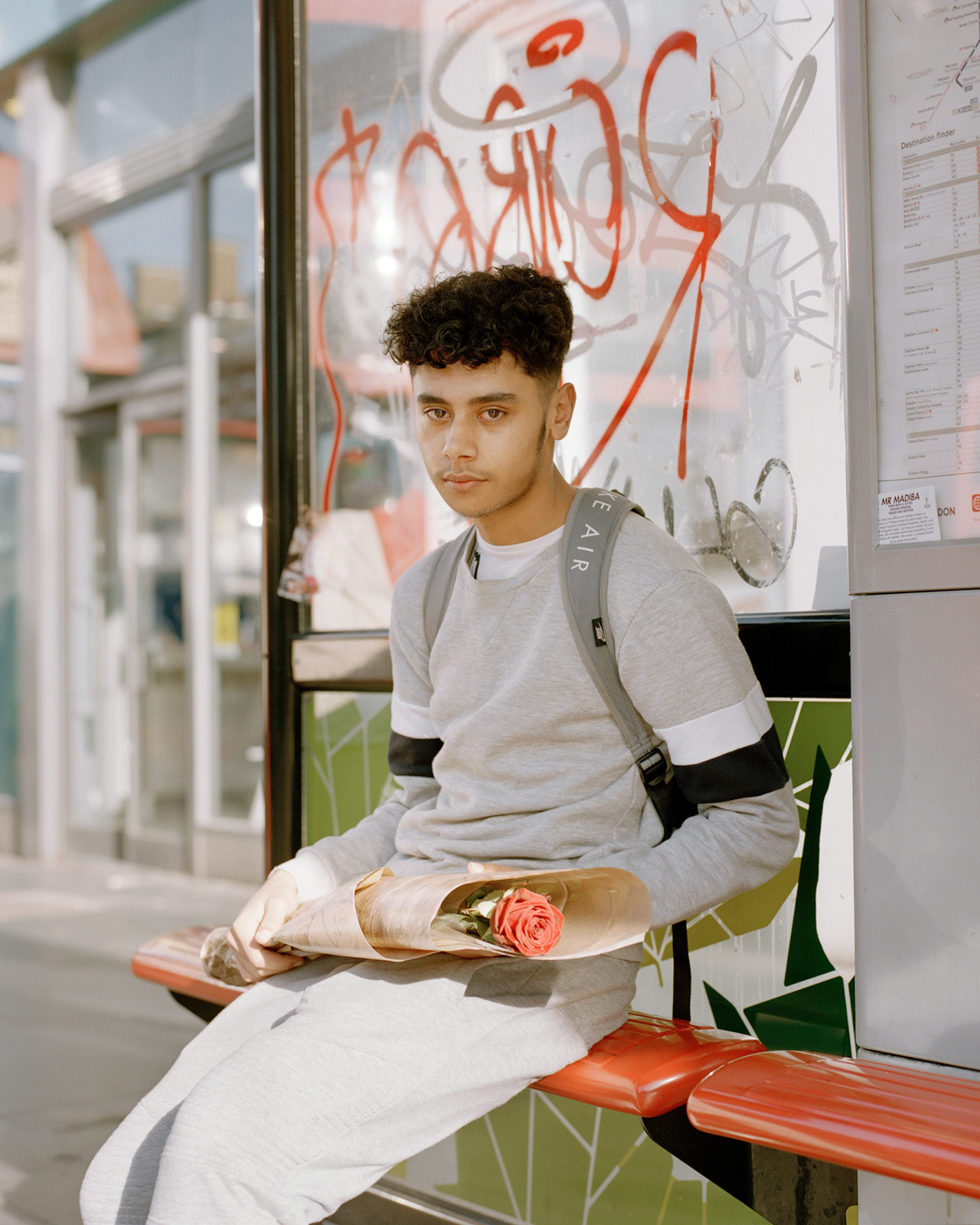 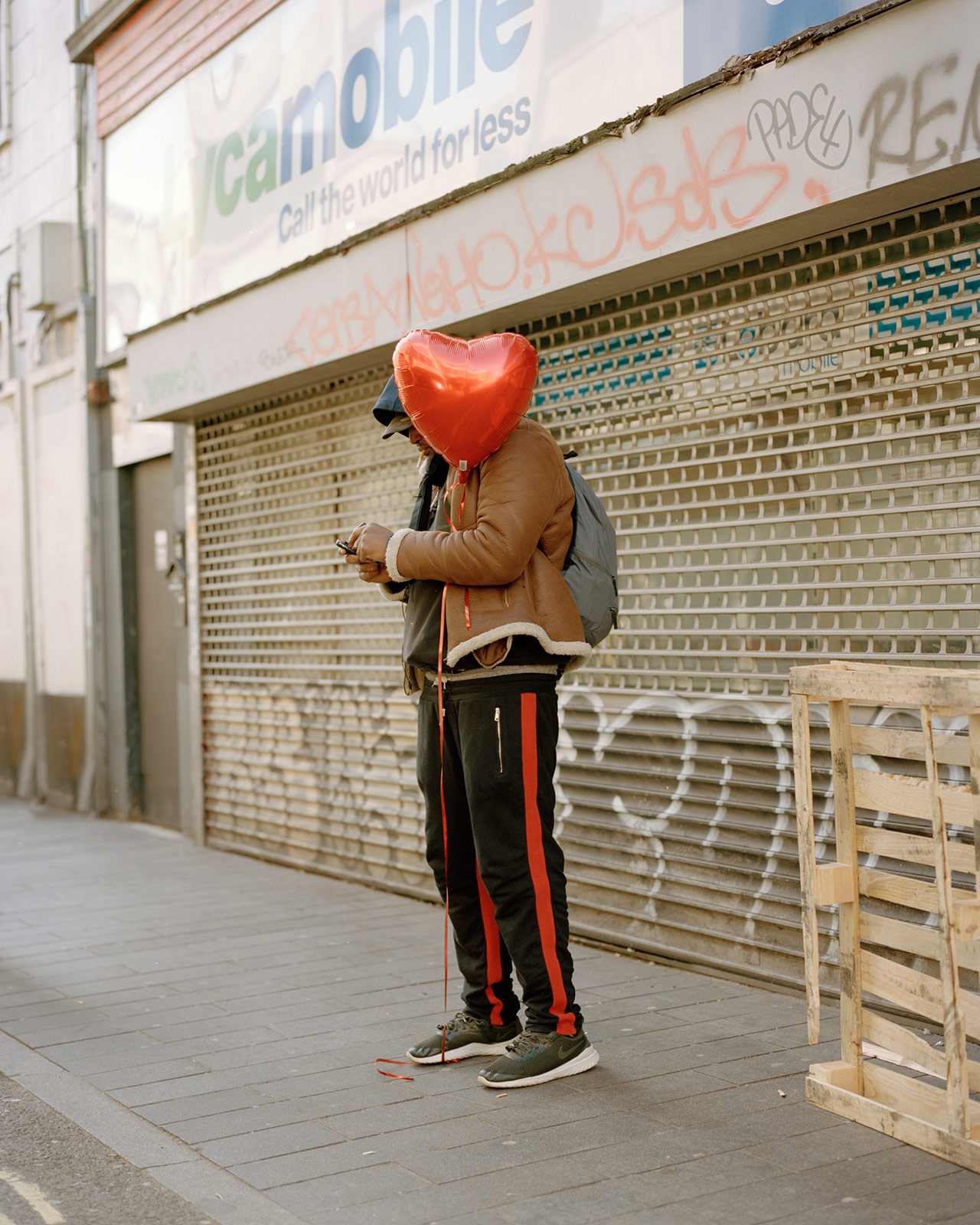 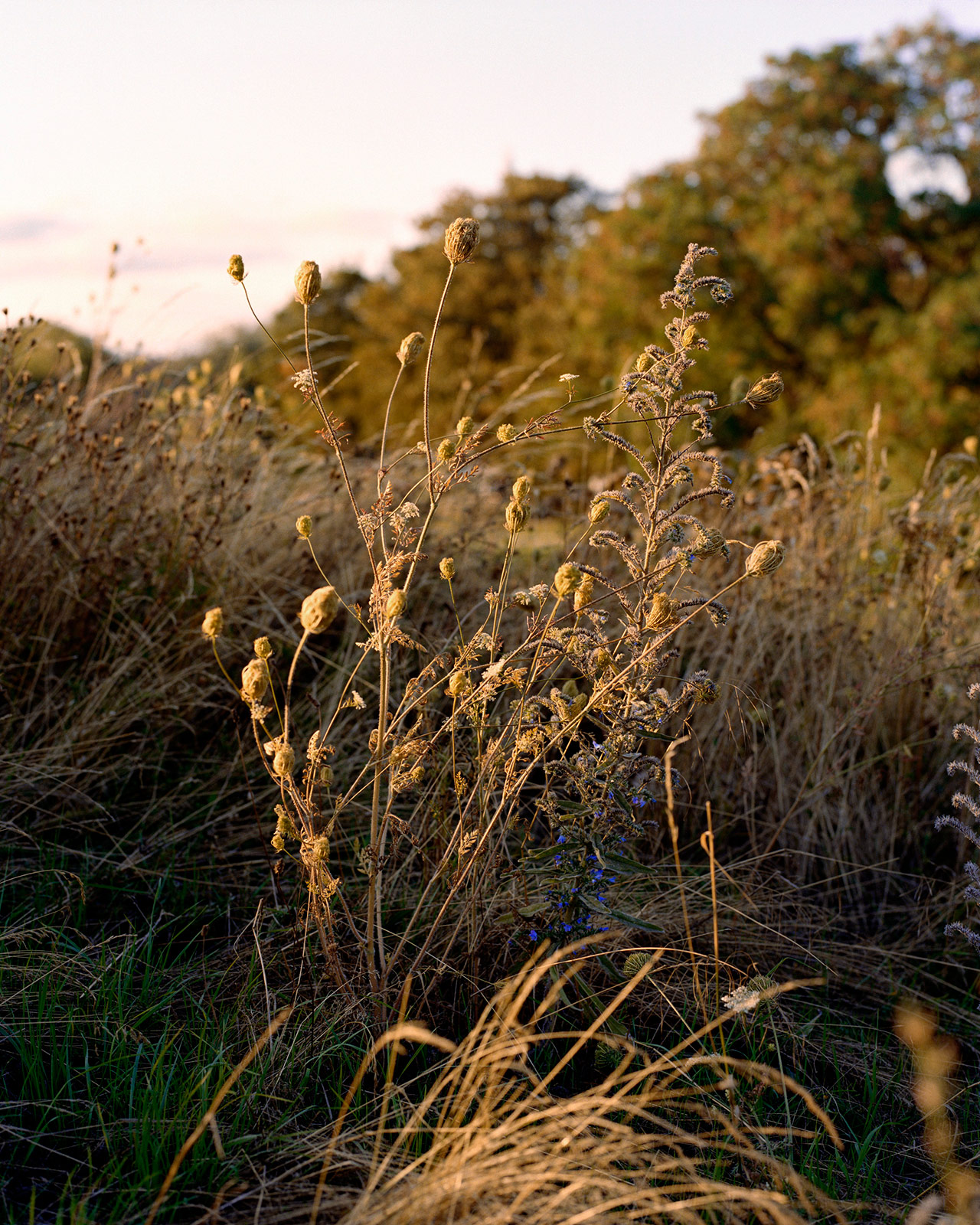 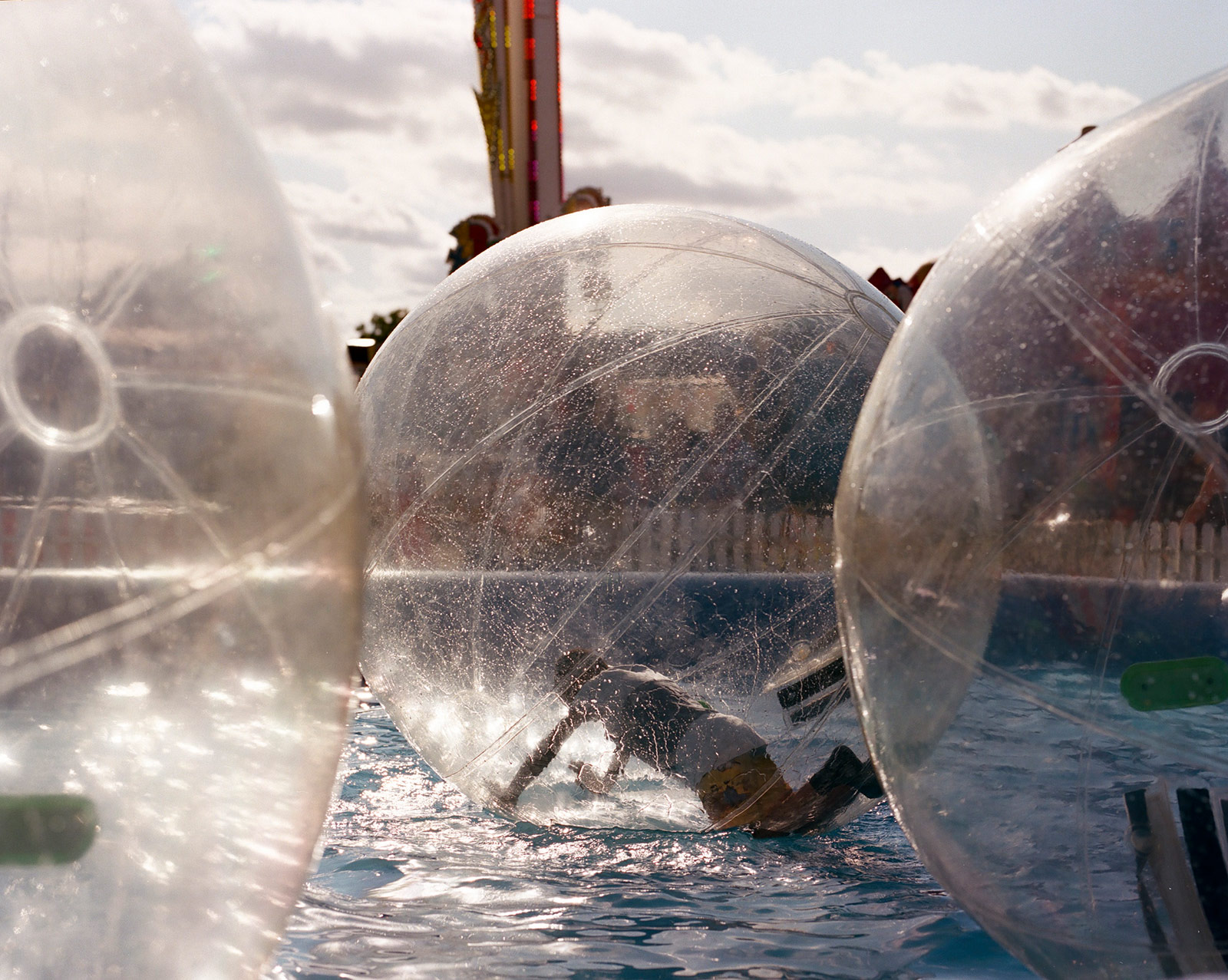