The image as burden 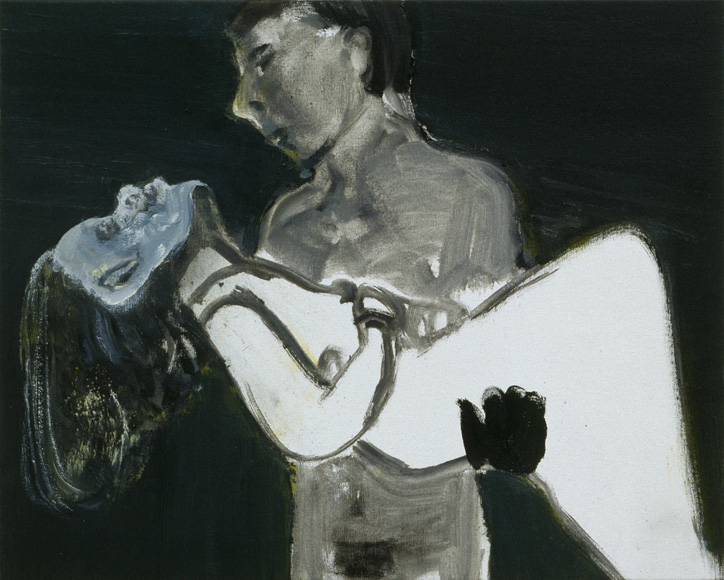 Marlene Dumas’ career as an artist spans over 4 decades but within the last of these, her name has soared from within the world of curators and critics to international renown, making her at one point the world’s most expensive living female artist. Powerful, intense and at times haunting, her paintings contain a strange brutality through which honest emotions and often unfathomable truths are exposed.

Born in Cape town in 1953, Dumas moved to Amsterdam in 1976. From a background of censorship, hidden away from world culture Dumas sees her move to the Netherlands, a world of new and unknown realities, as the point in which her career really took wing.

An exhibit of Dumas’ work, titled The Image as Burden, is currently on display at the Tate Modern in London. It showcases her largest oeuvre to date, from her earliest work to some of her most recent portraits. The journey begins with a collection called Rejects: a wall of portraits that Dumas has called “failures” for having been excluded from past collections.

What is both unusual and fascinating about Dumas’ style is that she almost never works from real life but rather from photos. She has painted herself, her daughter, celebrities, politicians and terrorists to name a few. Drawing inspiration from still images, she recreates them through an abstract prism that subsequently intensifies and enlivens what was an image captured on film, transforming it to what is now an interpretation of what the image represents to her. As Dumas told the Tate, “second-hand images can generate first-hand emotions”. Her paintings simultaneously obscure and enlighten upon the nuances of the original image, often playing on and distorting what is recognisable to project its underlying emotion: she looks “to give more attention to what the painting does to the image, not only to what the image does to the painting.” This sensitivity to an image – by looking past the superficial and delving into all of its different layers – is what makes Dumas’ such an interesting mind to explore: one that is at its most human.

The Image as Burden runs at the Tate Modern in London until 10th May 2015. 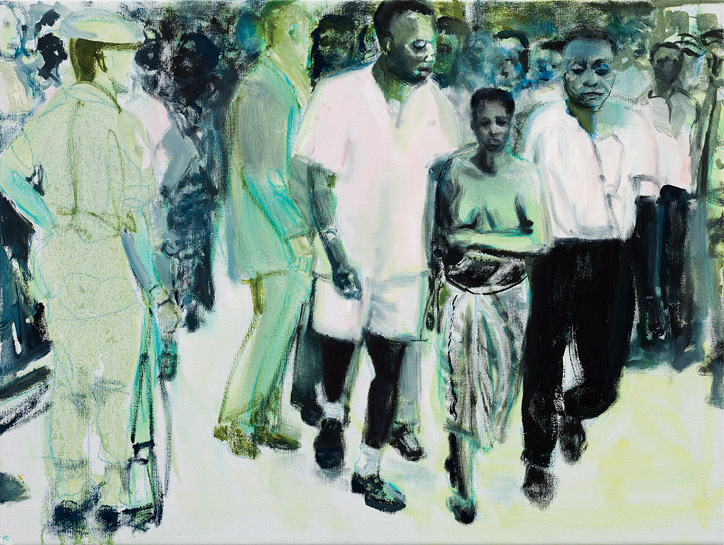 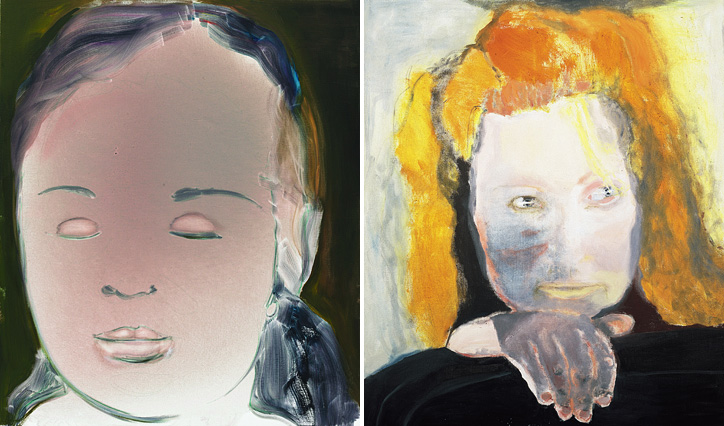 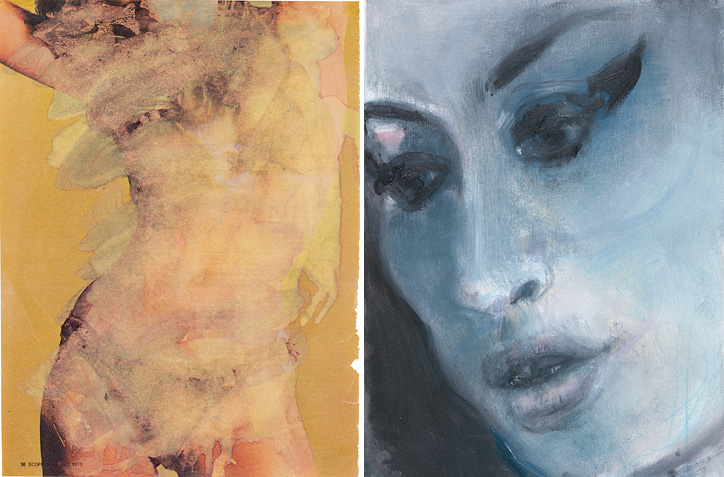 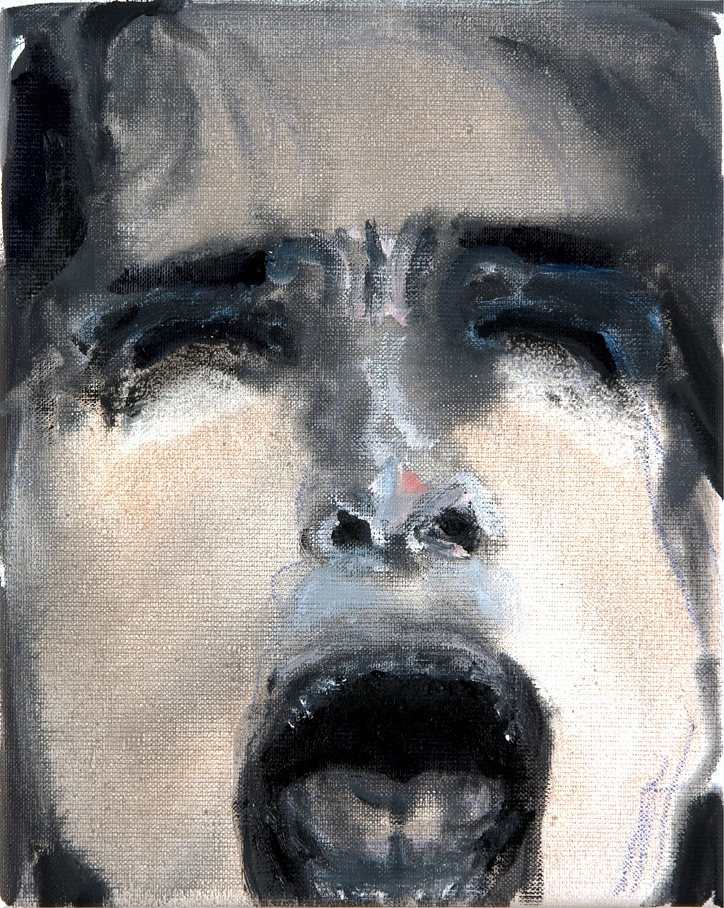