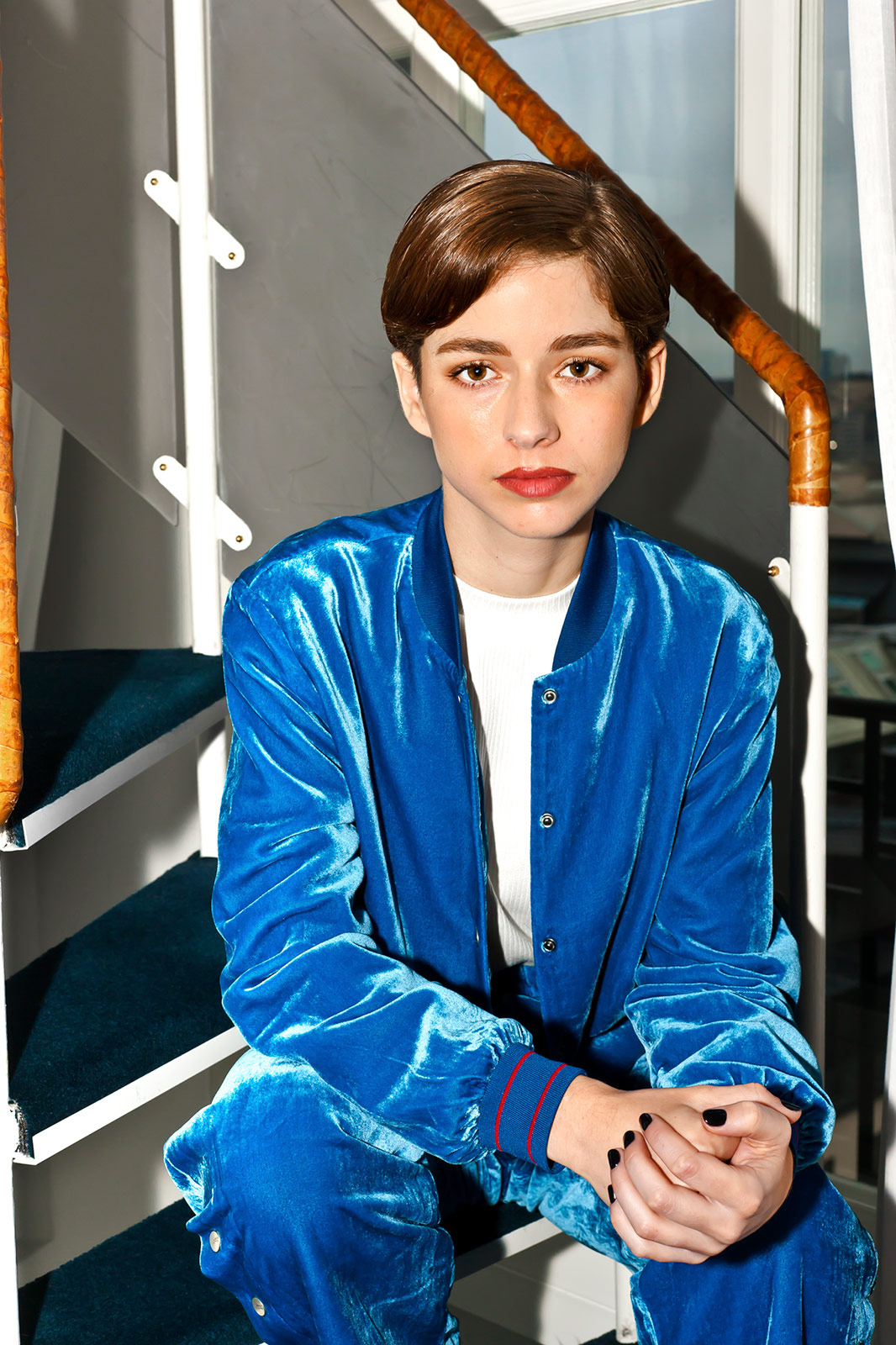 Academy Award-nominee Chilean film director Pablo Larraín is presenting worldwide his new feature film, Ema, as you read this. After succeeding in La Biennale di Venezia, TIFF in Toronto, and London, we catch up with Mariana di Girolamo, the up-and-coming Chilean actress starring in the leading role, during the 30th Stockholm International Film Festival.
The young gun – the sweet and talented actress – faced her first feature film working together with heavyweights Larraín and Mexican star Gael García Bernal. She has a background working for several TV productions in Chile, which gave her praise and popularity, so it was a matter of time that Larraín and Mariana crossed paths. Her aunt is also a well-known actress in her country, which led some people to speculate whether this paid a key role in her career.

Nevertheless, with this work, Mariana has shown that her talents and sensibilities in front of the camera are innate. Furthermore, she is experiencing an exciting moment, and the United Talent Agency just signed her up in the United States. We wanted to know more about the exciting challenge of stepping up the game from TV to the silver screen and how this role also lights hope to a new generation within the compulsive and combustible moment Chile finds itself in. 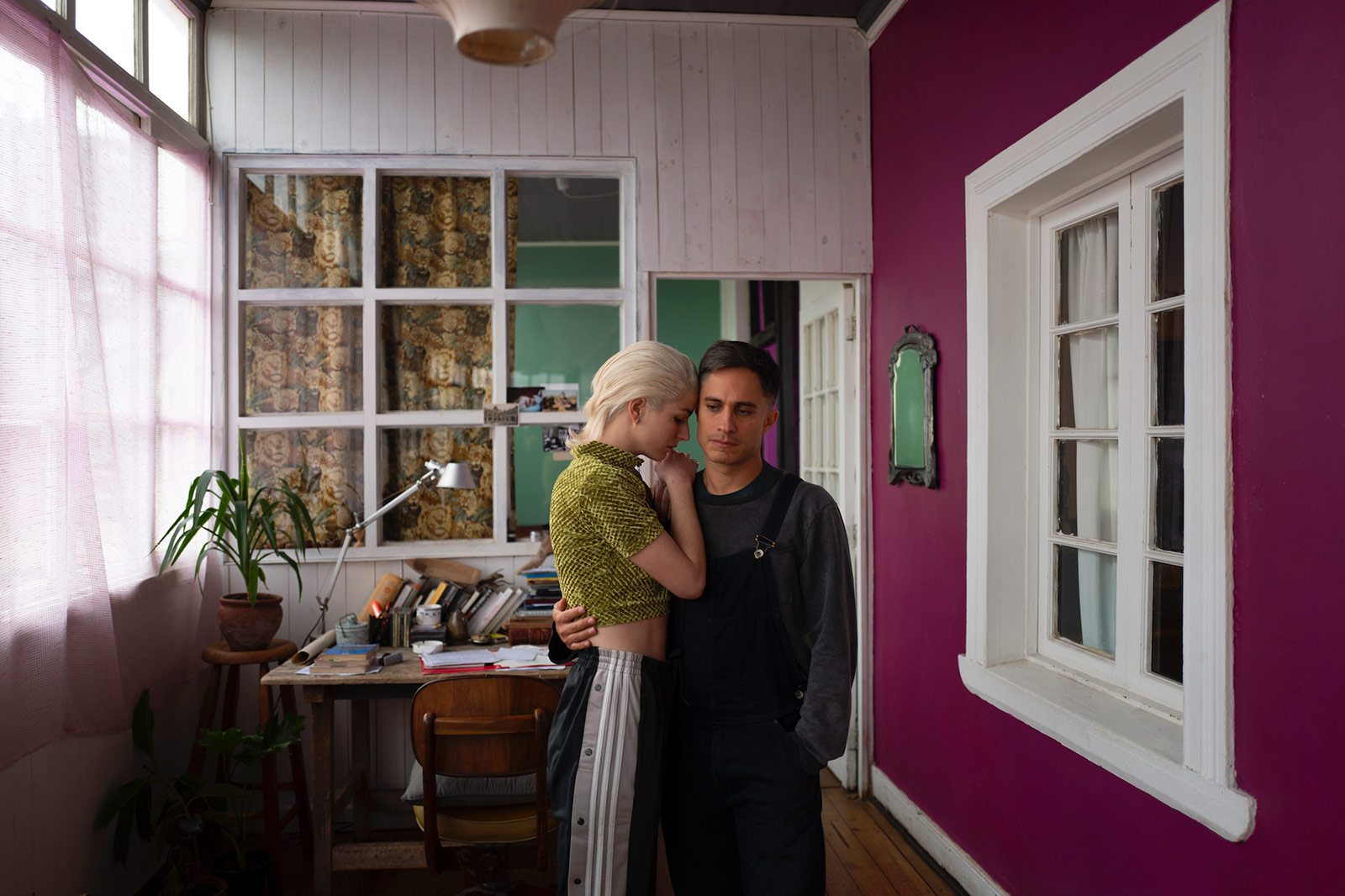 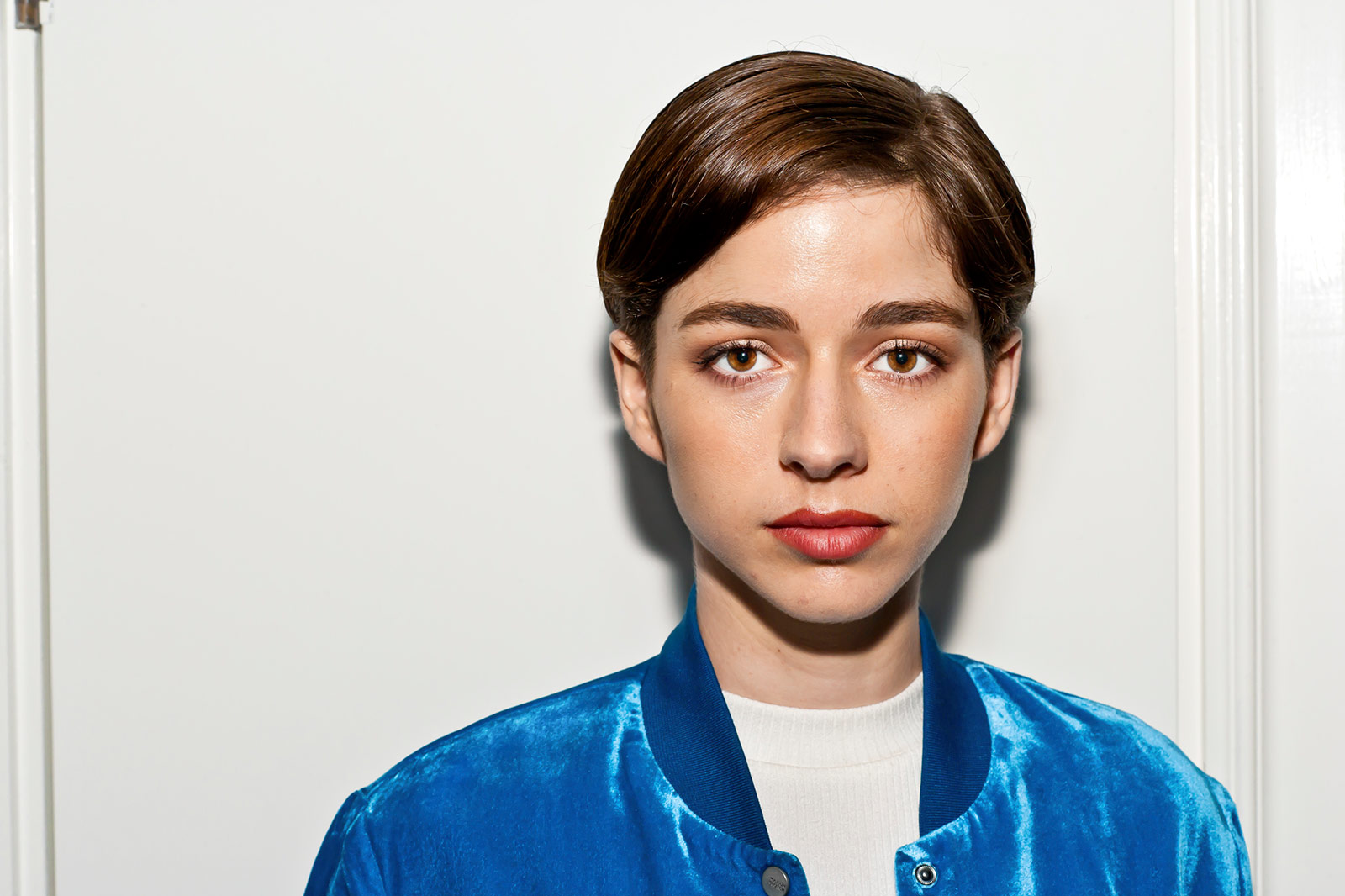