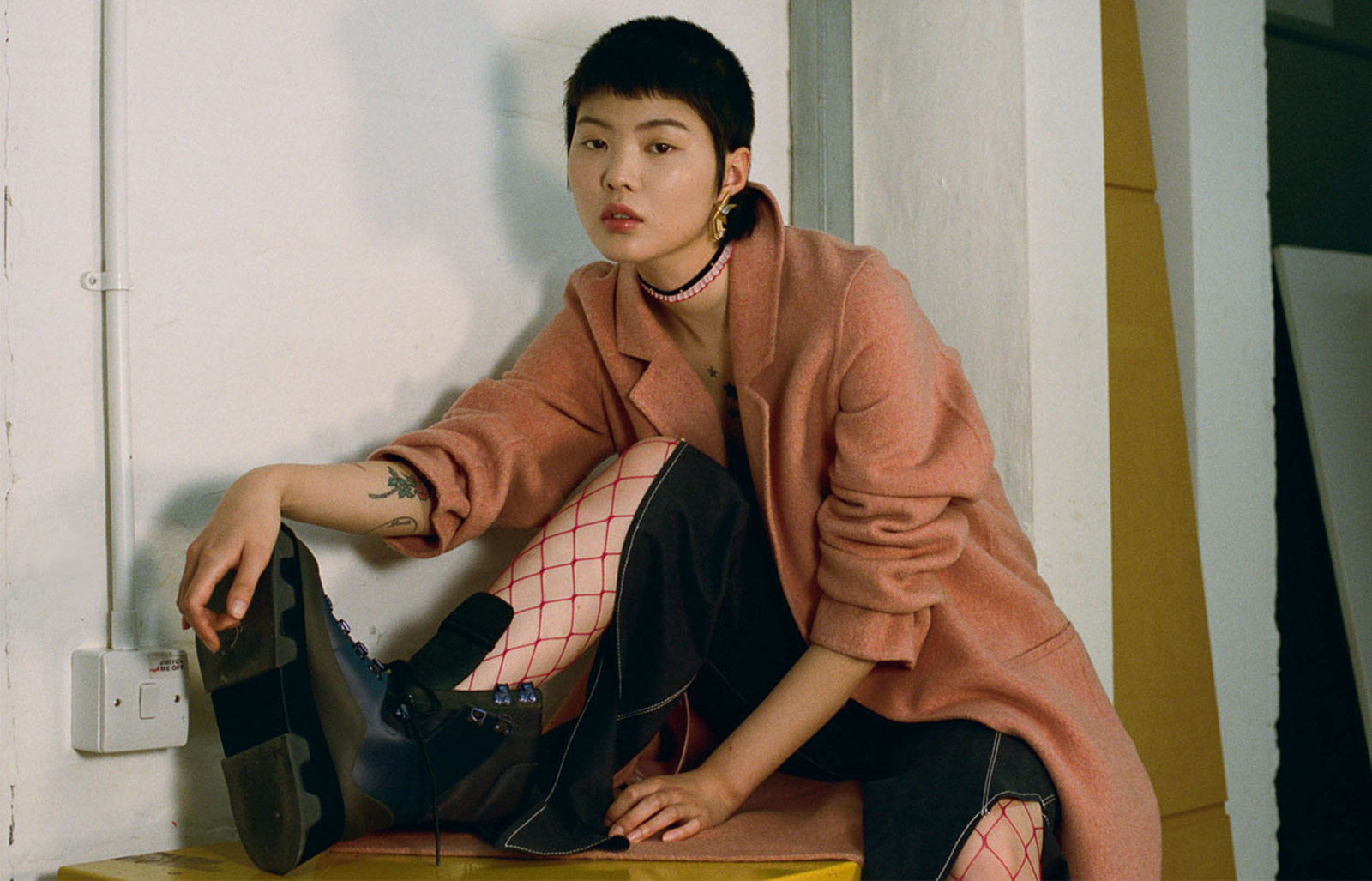 This 23 year old model from Japan isn’t just a fetching face – although she’s exquisite – but she’s also the epitome of unorthodox fashion. Having stacked up quite a repetitious theme throughout this business, Manami’s unapologetic and raw energy cements the notions of the daring, the new, the outlandish with loveliness; making her style anything but repetitive. Her image and expression is authentic at a juncture in which authenticity is what makes the industry go round. Hoping to inspire the world of fashion, although having already attained this goal, we caught up with Manami to get to know the disposition behind this captivating persona. 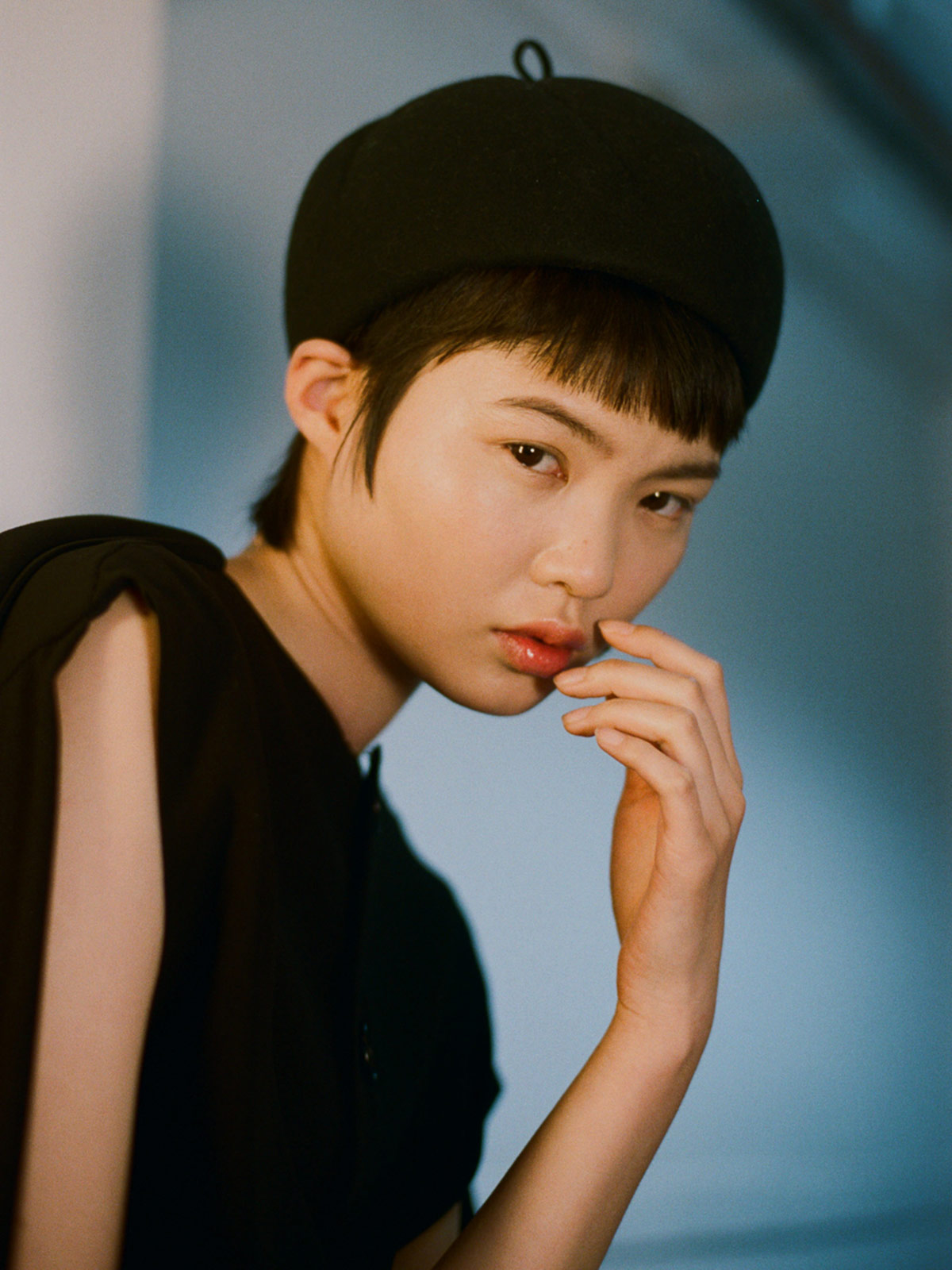 Shirt J.W.ANDERSON, hat CA4LA.
Can you tell me a little bit about yourself? How did you end up in the fashion industry?
I’m from Fukui prefecture in Japan. I’ve always loved looking through fashion magazines. Every time my mom took me shopping and picked some clothes for me, I used to hate it if I didn’t get to pick what I wanted. When I look at my pictures from my childhood, I’m always posing in front of a camera.
Was modeling and fashion something you have always wanted to be involved in?
When I finished junior high school, I didn’t want to study anymore. Then my teacher told me to look into modefling business. Since then I’ve always wanted to become a model.
You have a really interesting and current look – what would you say are the most influential factors of your personal style?
I would say my dad. He is that kind of person who still wears his hair in regent style with his Rockabilly look. I couldn’t understand how cool he was with his style and music until I got older, but now I think he is the coolest dad, not because he was influenced by Rockabilly style but also he became to own it. Because of him, I became the person that I am – I do what I want, even if that’s different from everyone else and no one’s opinions matter. I do what I want, when I want to, and I can go with it ‘till the end with my own style. 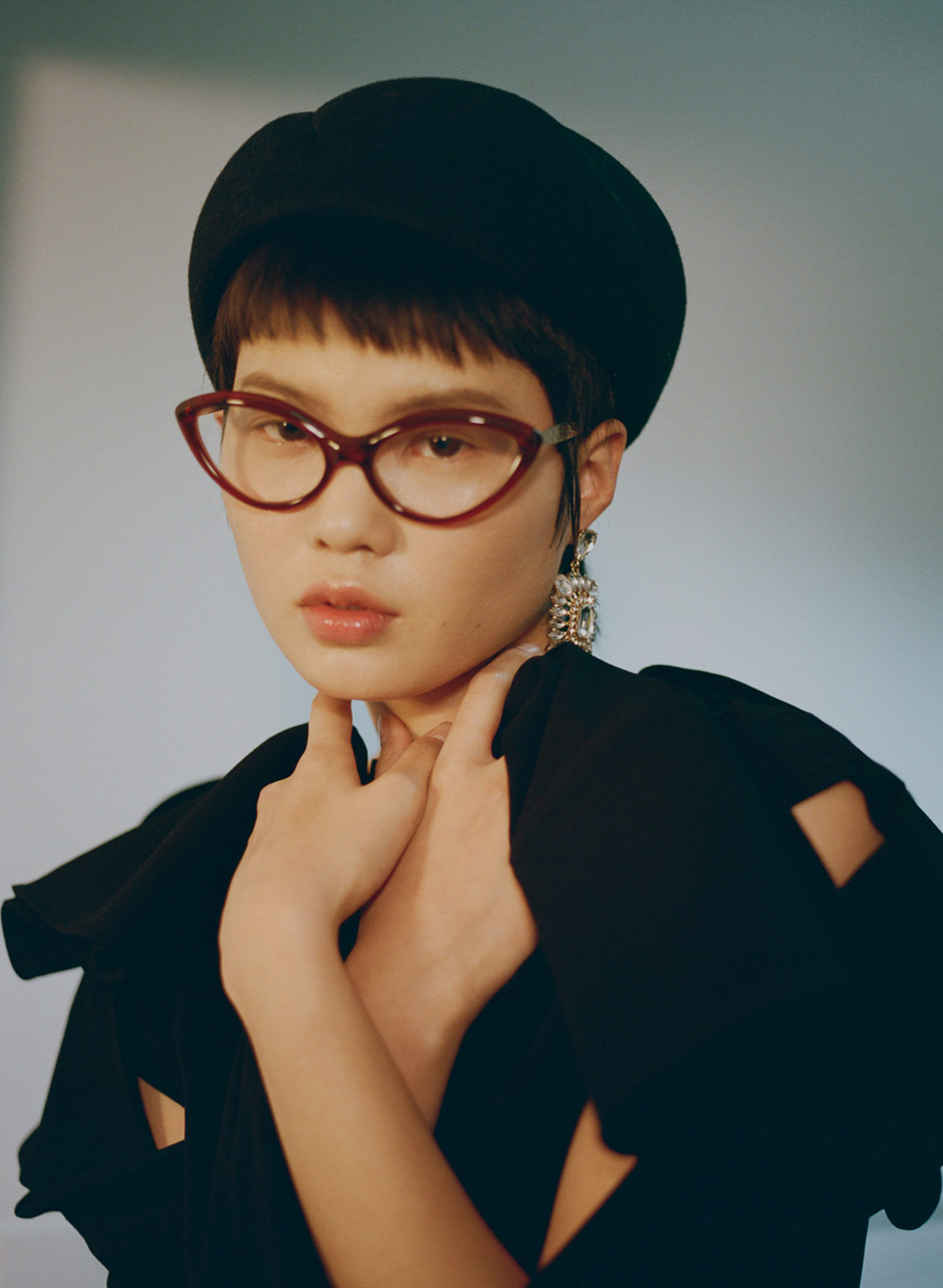 Shirt J.W.ANDERSON, hat CA4LA, glasses CUTLER AND GROSS.
Would you say your cultural background has a strong impact on the person you are today and your individual flair?
Of course! Without my family, the people I’ve met and my own culture I wouldn’t be here. Everything that surrounded me until now made me who I am.
If you could change anything about the fashion industry what would it be?
I don’t really know but people who have passion for fashion will always change the industry either in a good or bad way. I’m not really interested in changing this industry, but I want to become an inspiration for people who are involved in this business.
When you are not modeling what do you enjoy doing most – do you have any hobbies? What makes you the happiest?
I enjoy doing everything, like eating and sleeping, with the people I love, friends and family. People who I love make me happy. My hobby is to be with them.
Where would you like to be and what would love to be doing in ten years time?
I really have no idea! I could be anywhere in the world, but I really hope I will choose a really decent person to be with.​ 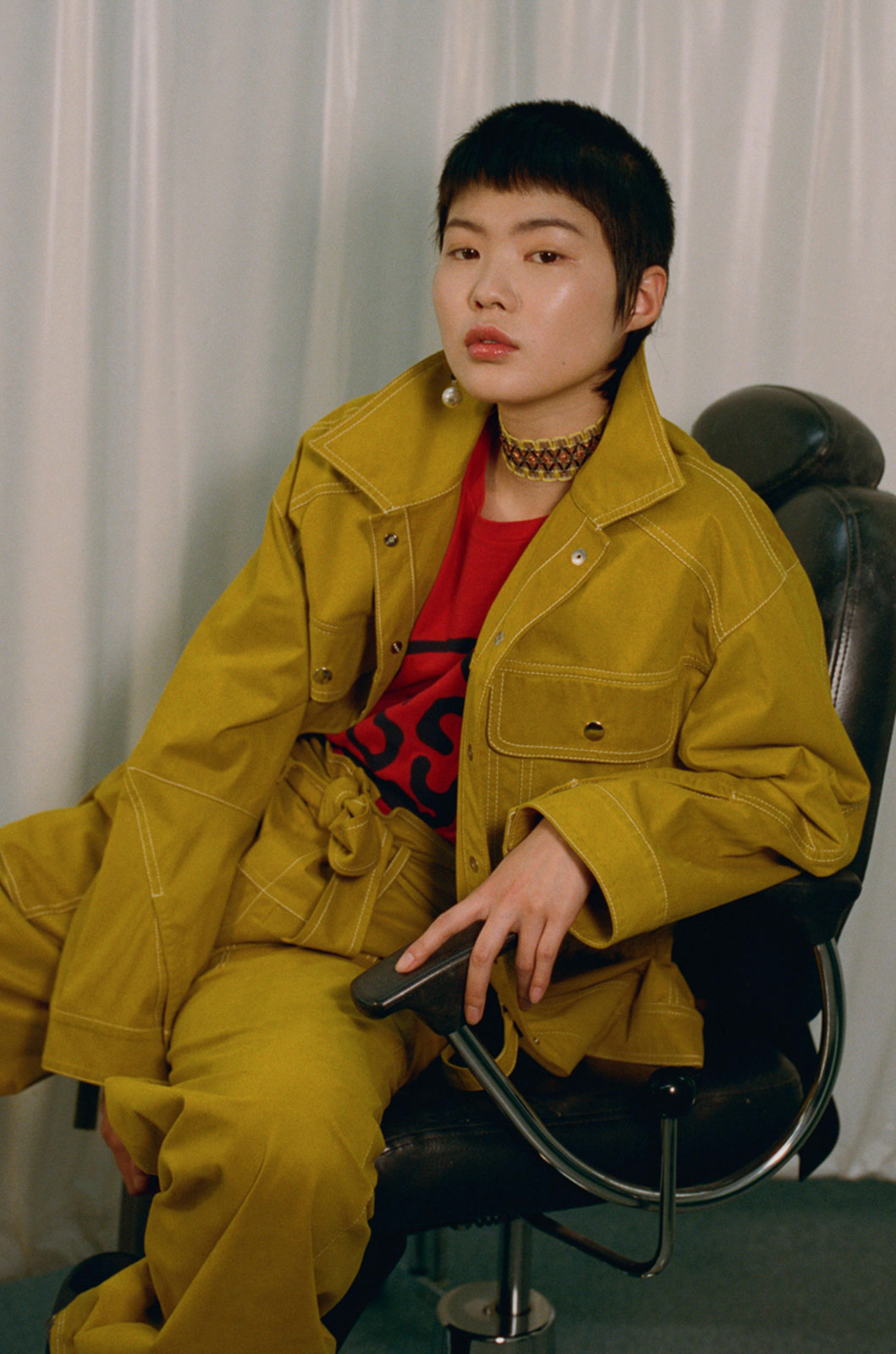 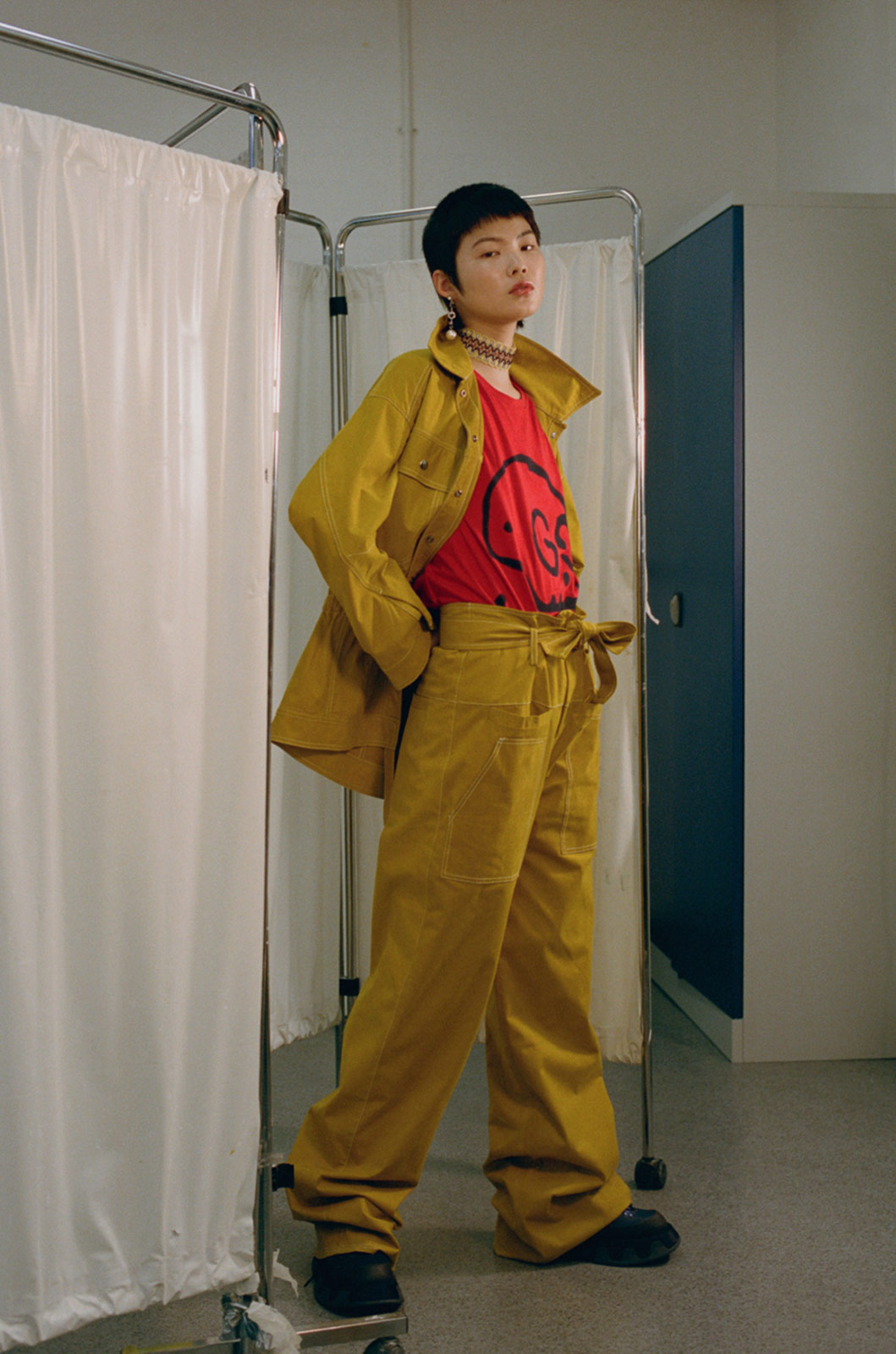 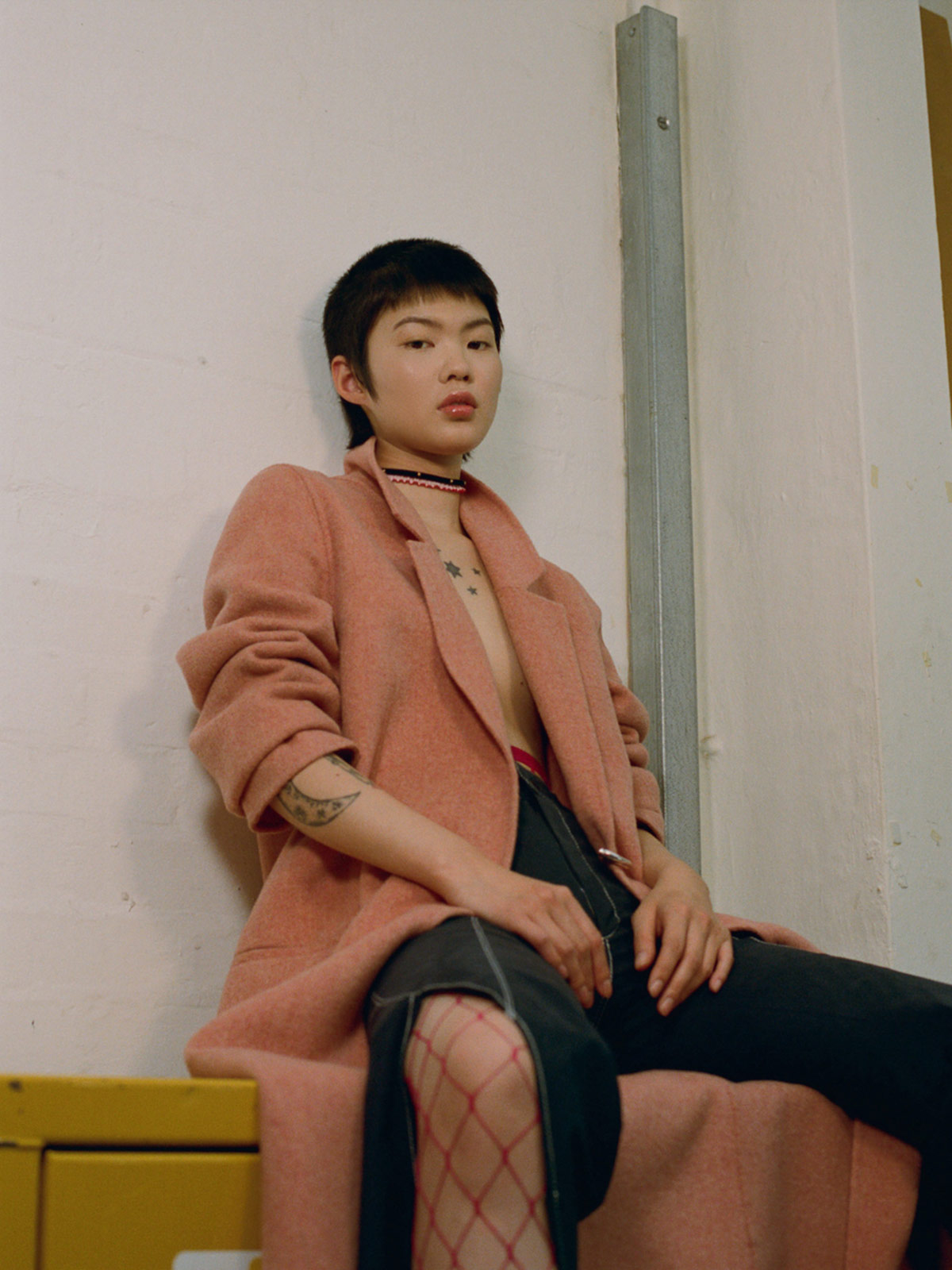 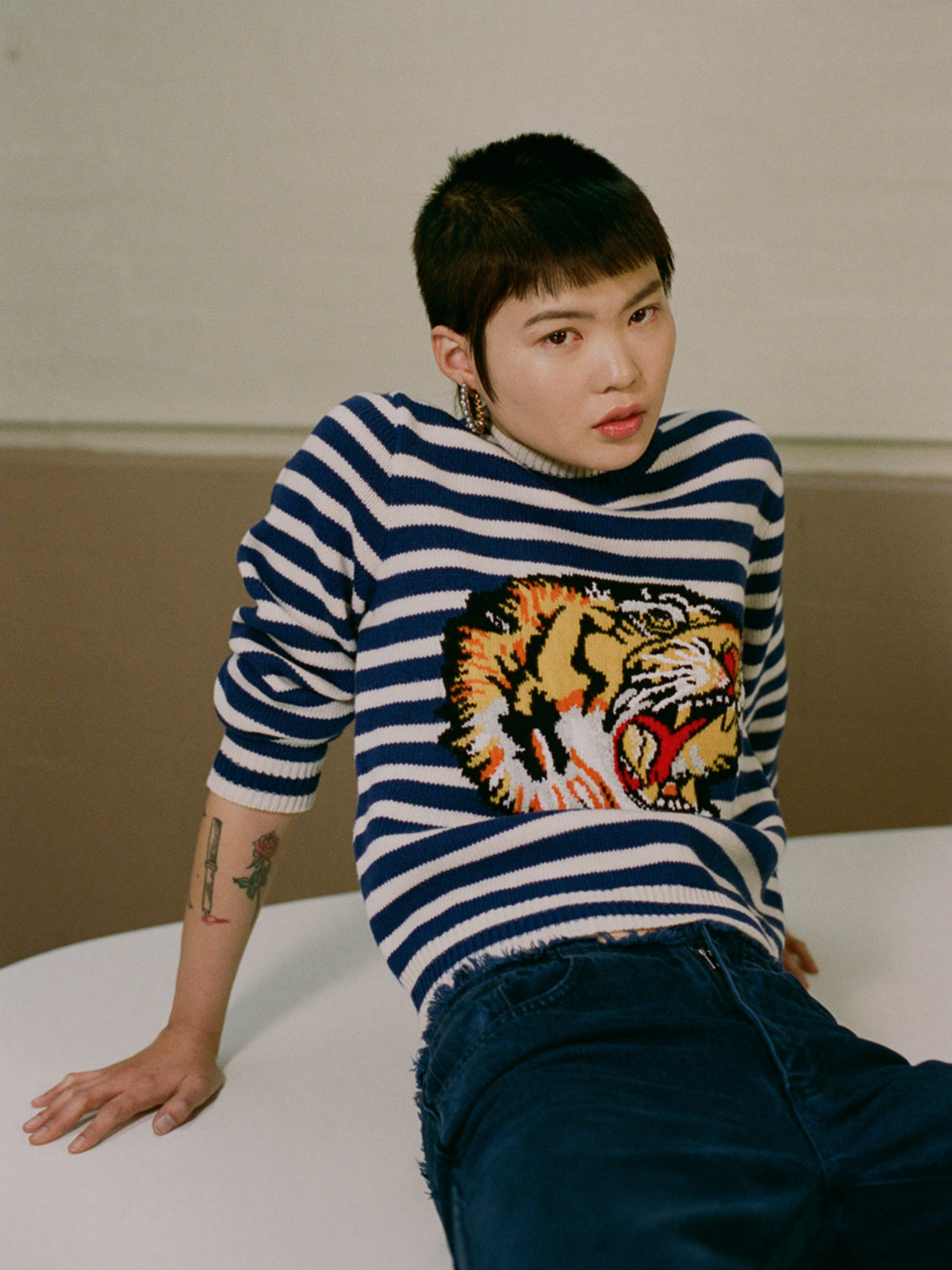 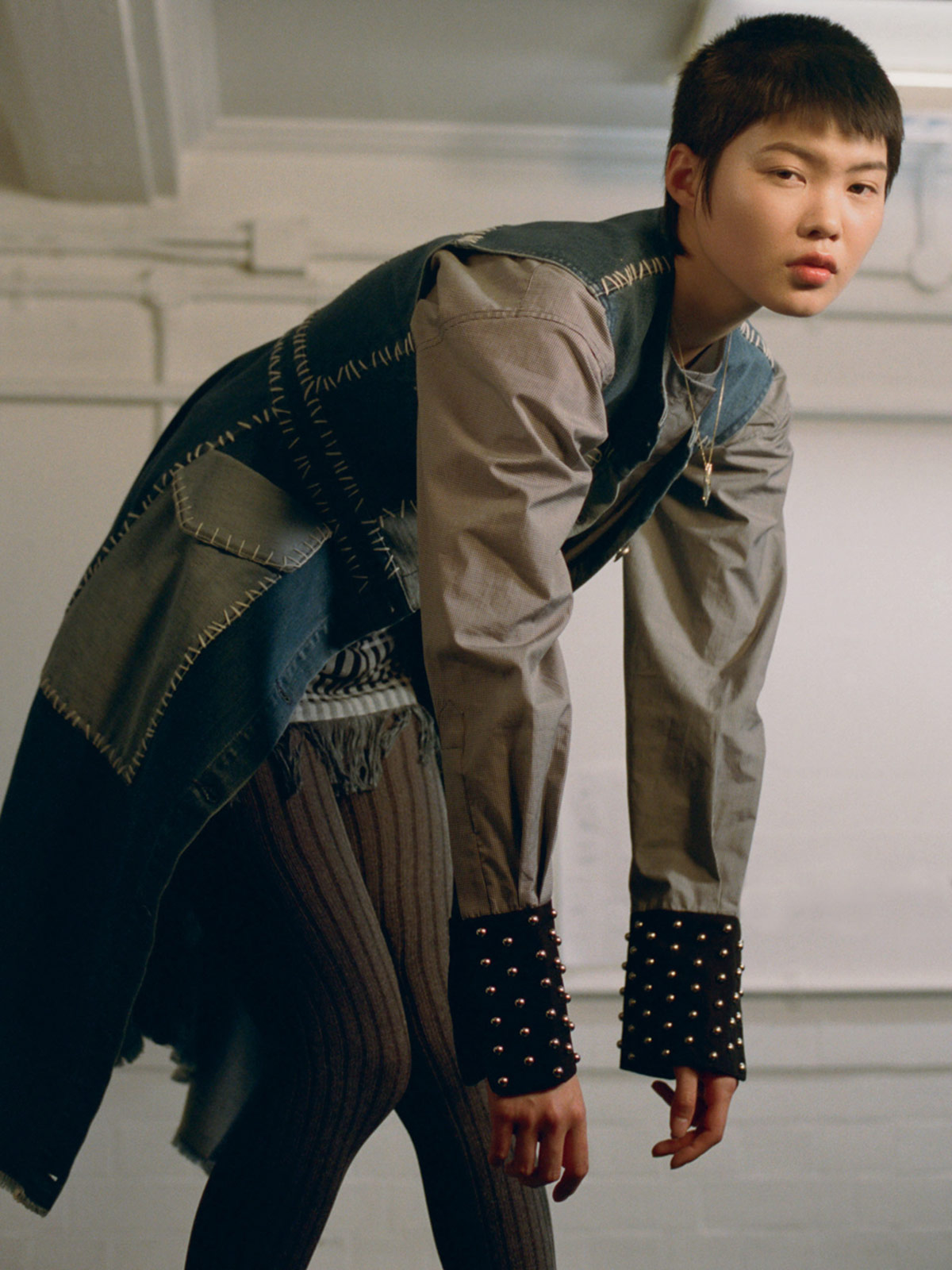 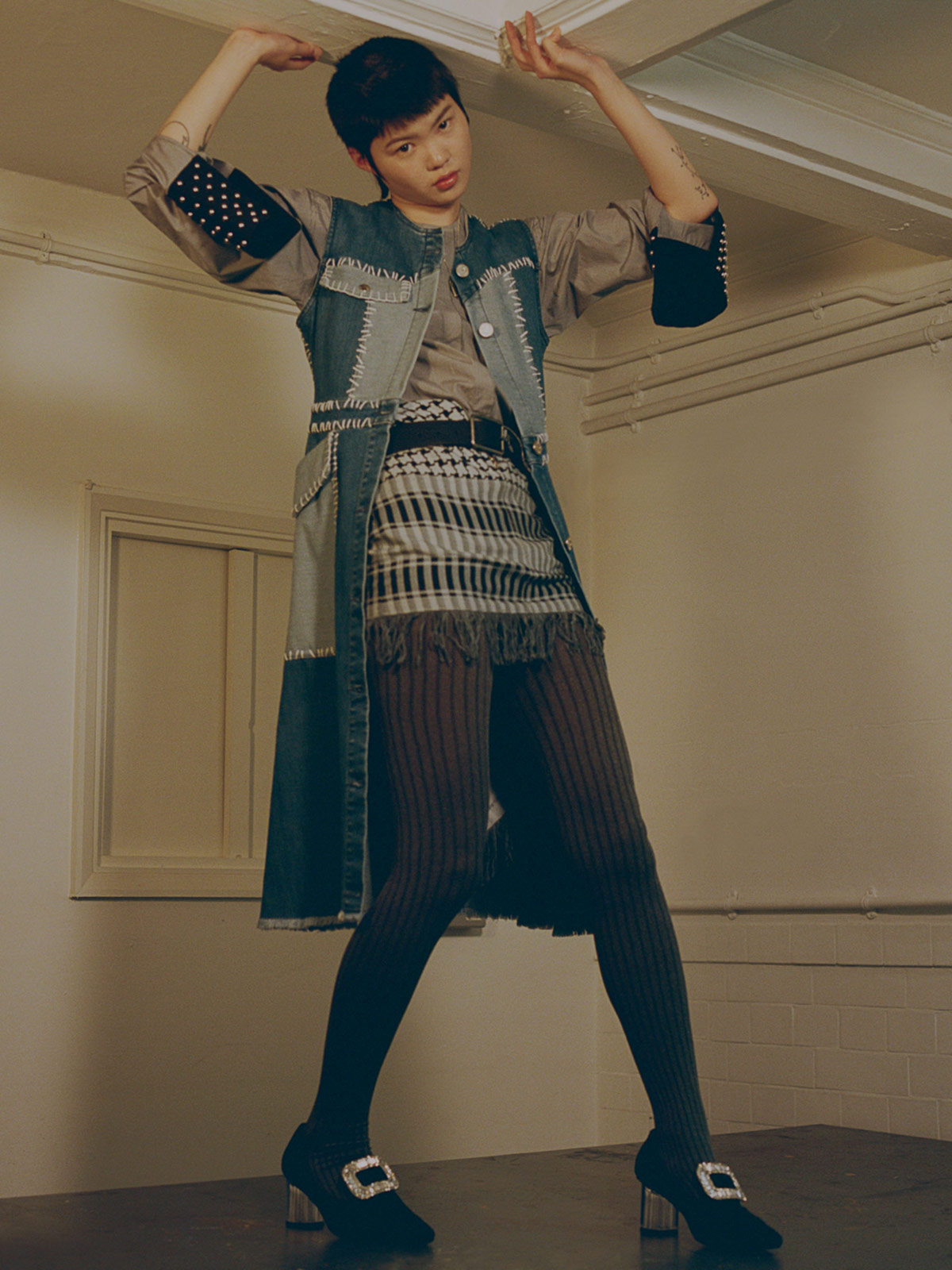 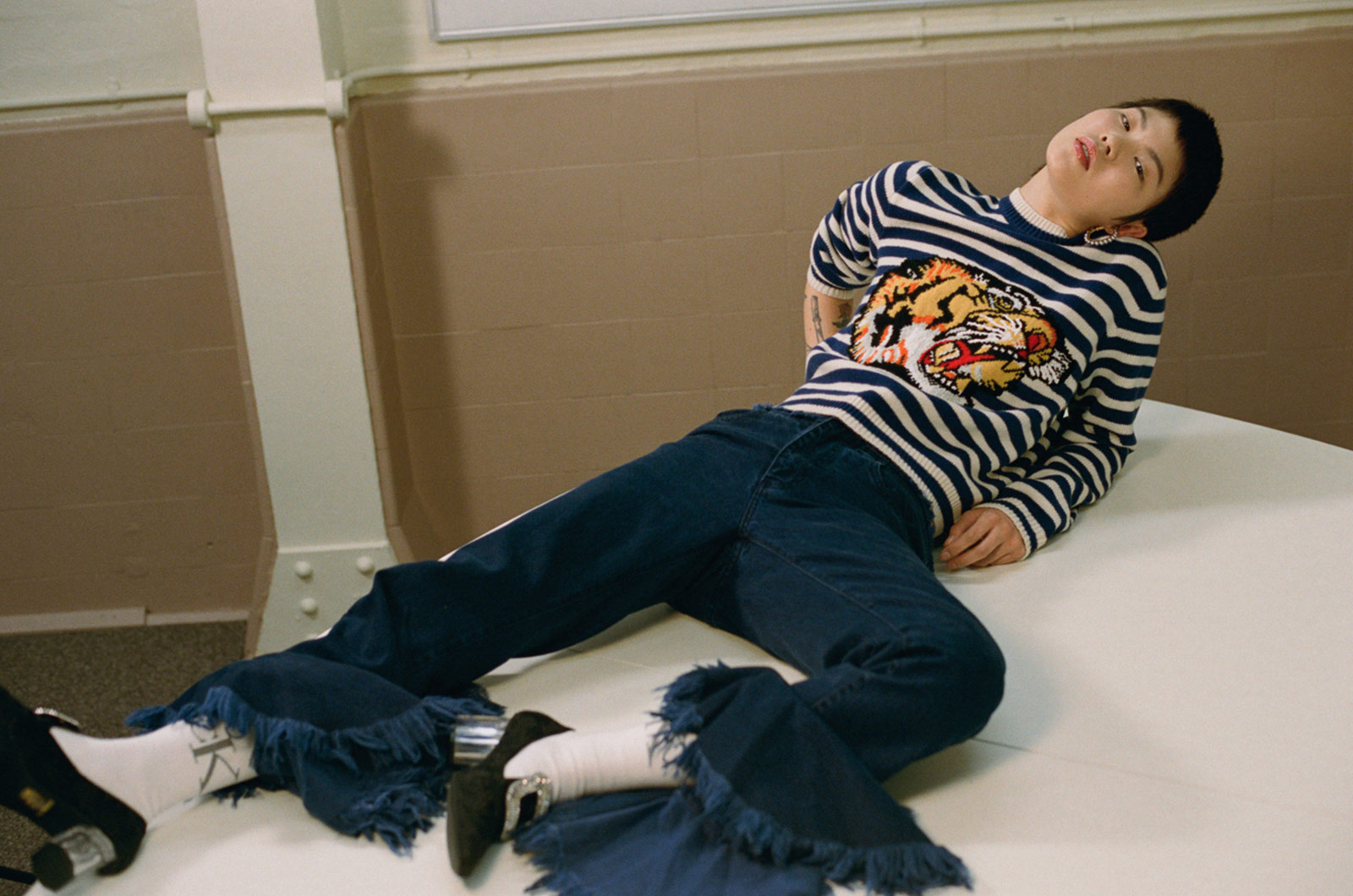 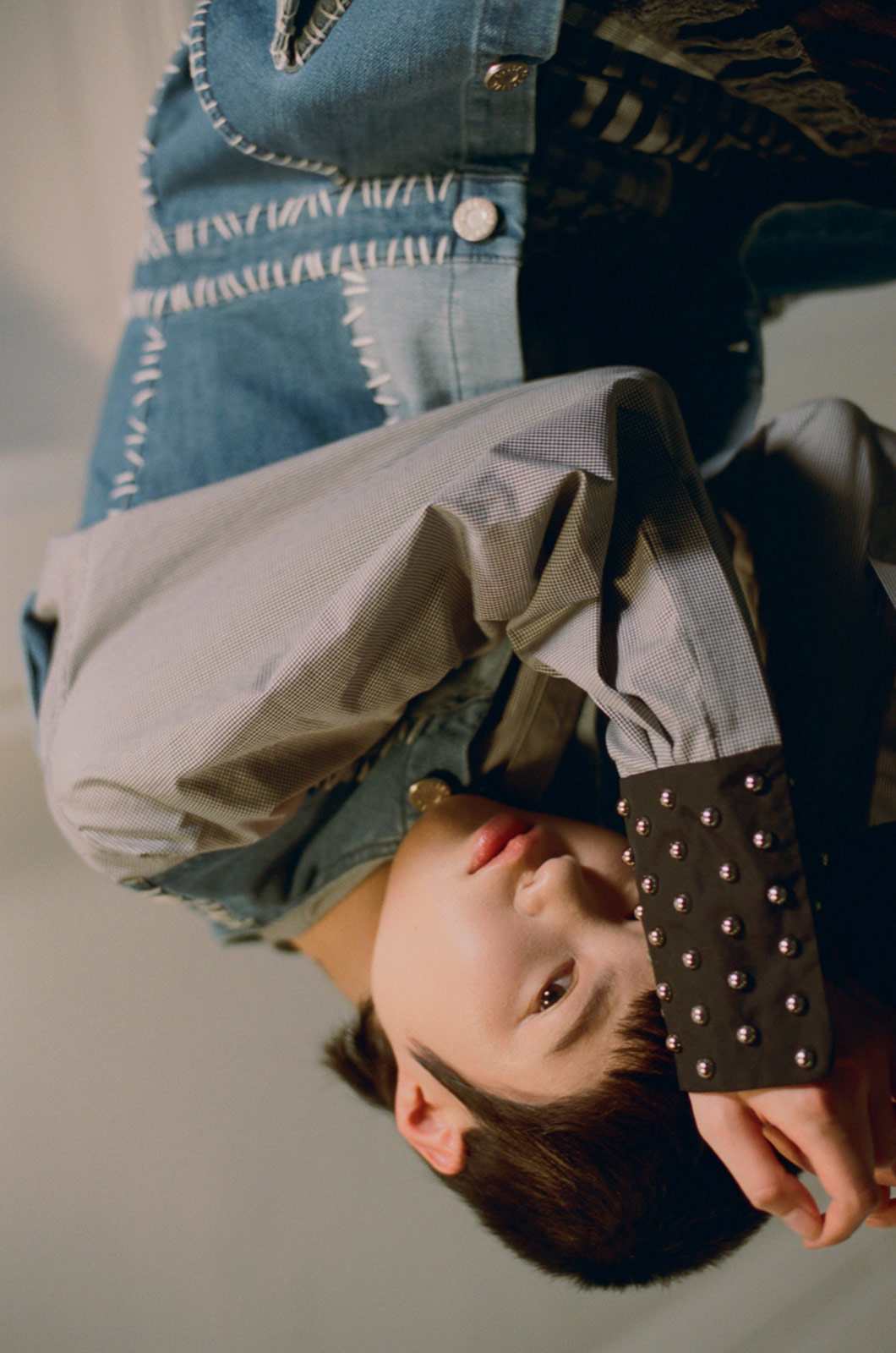 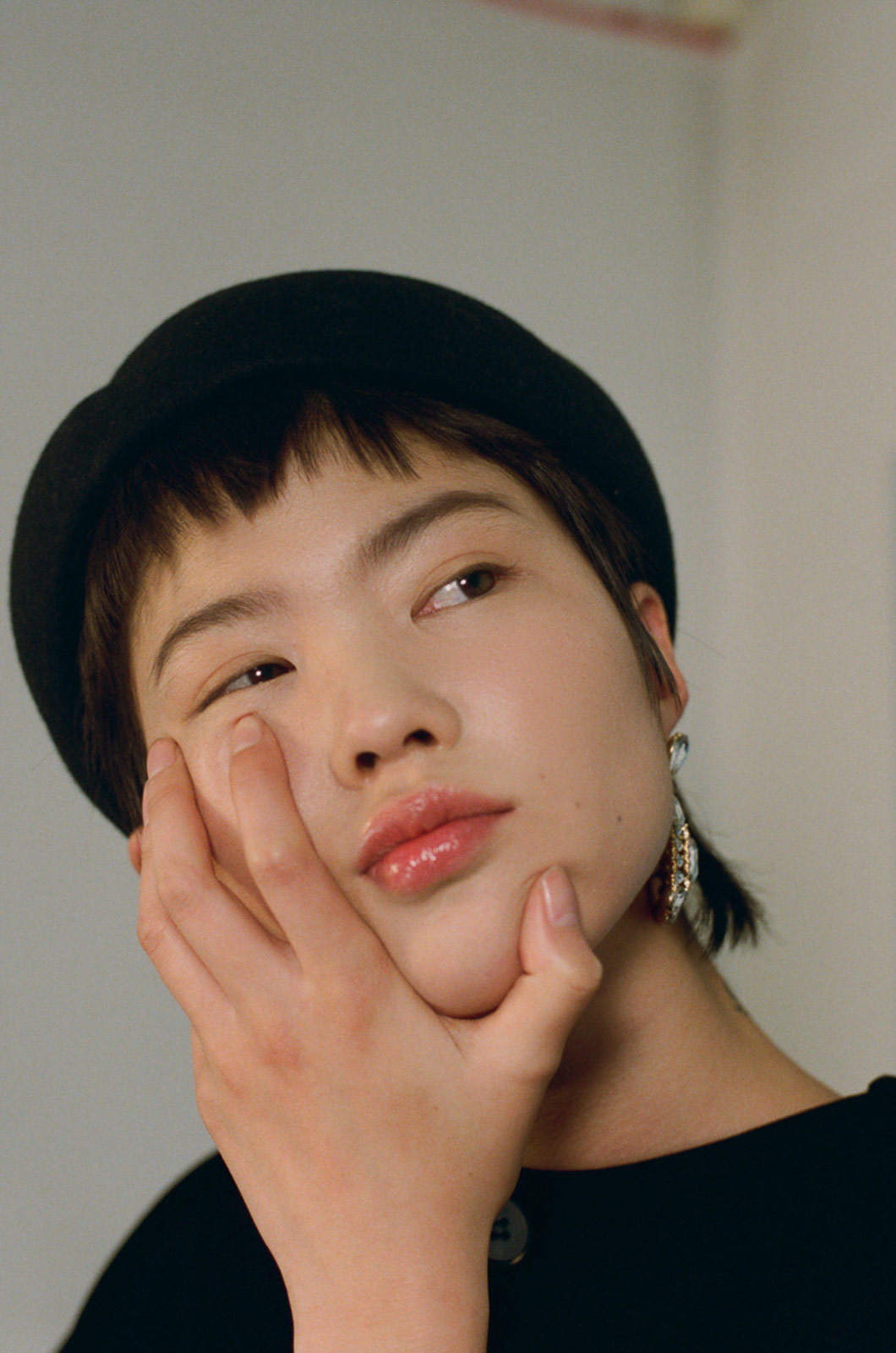 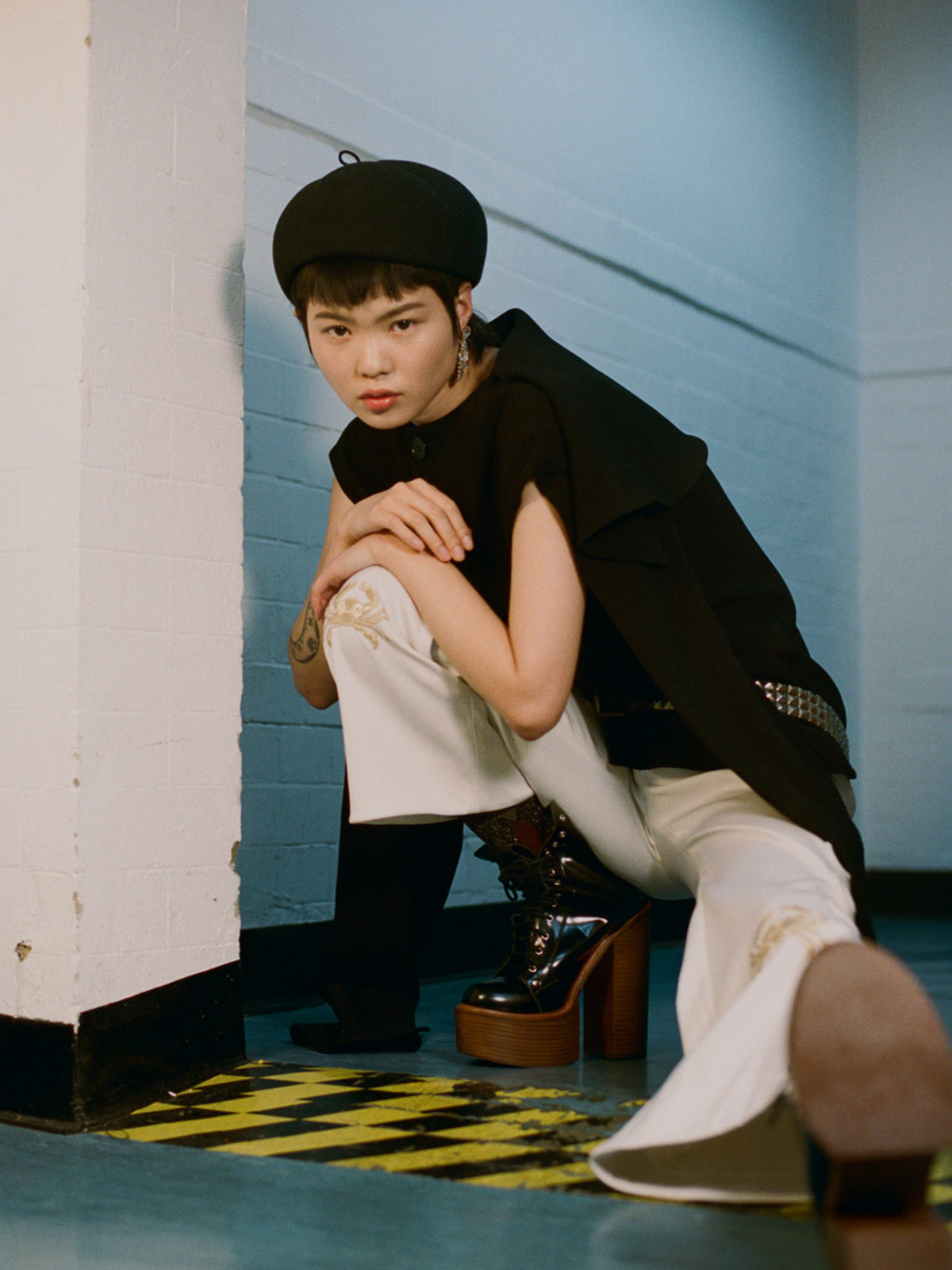 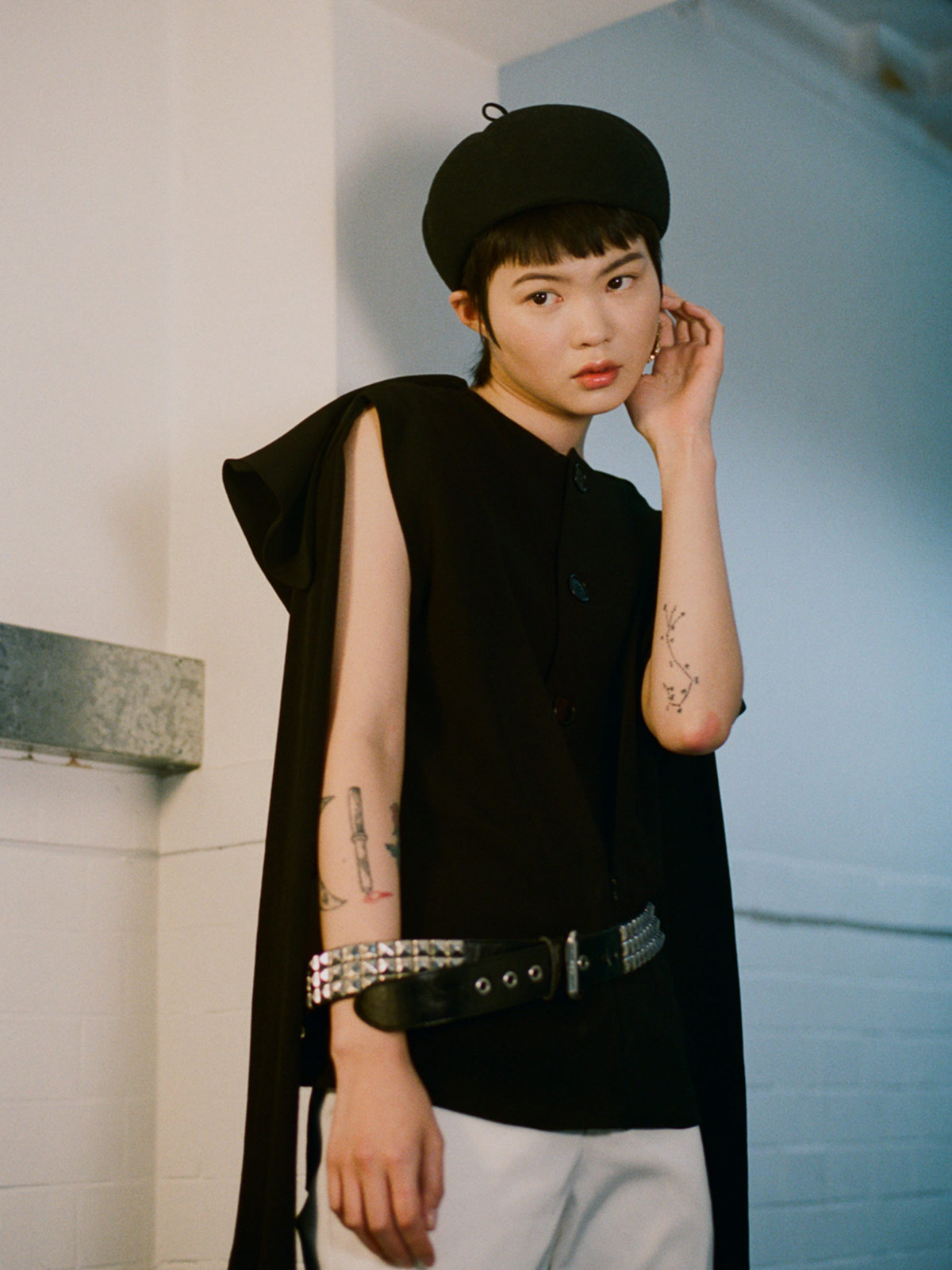 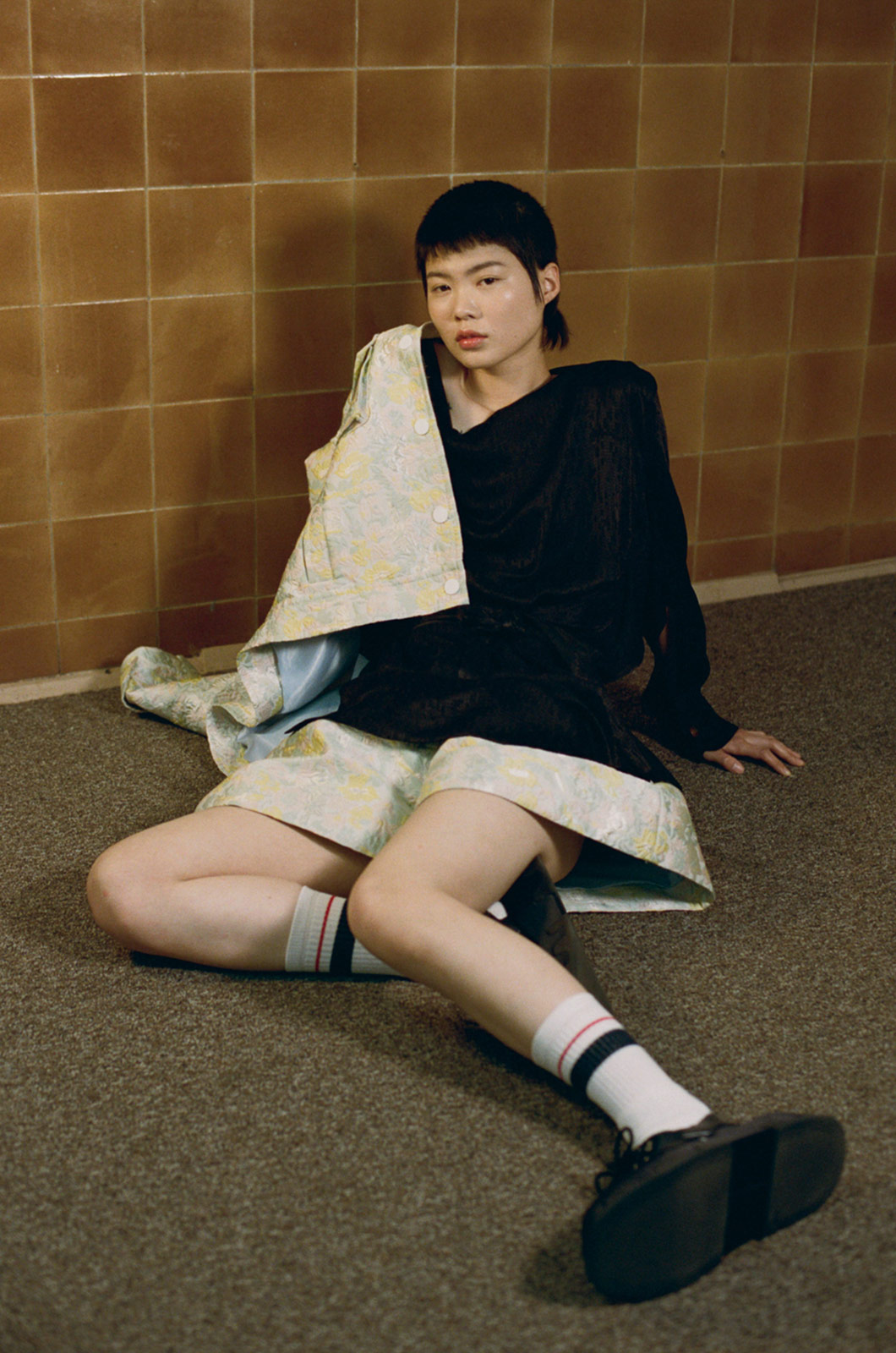 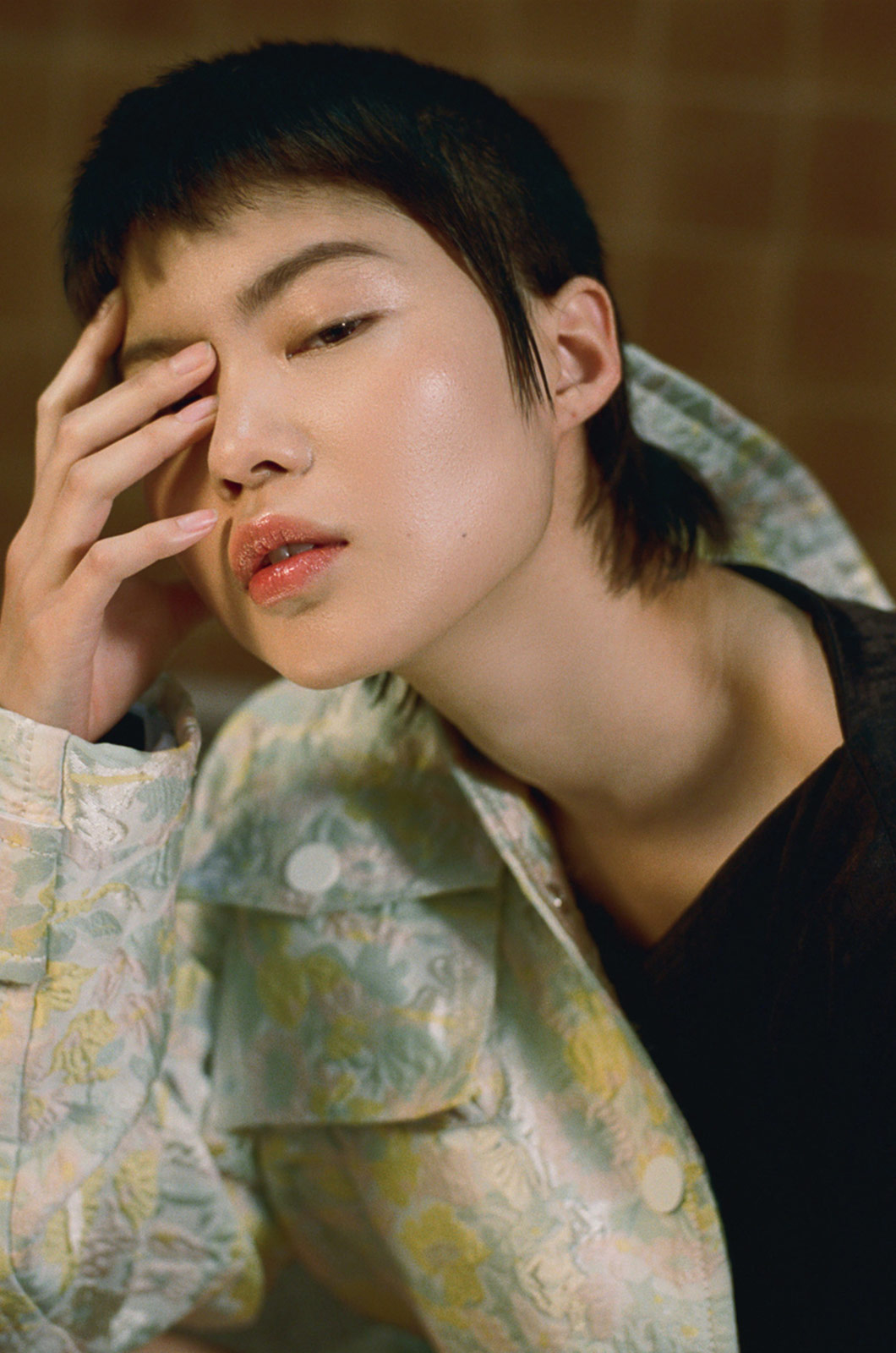 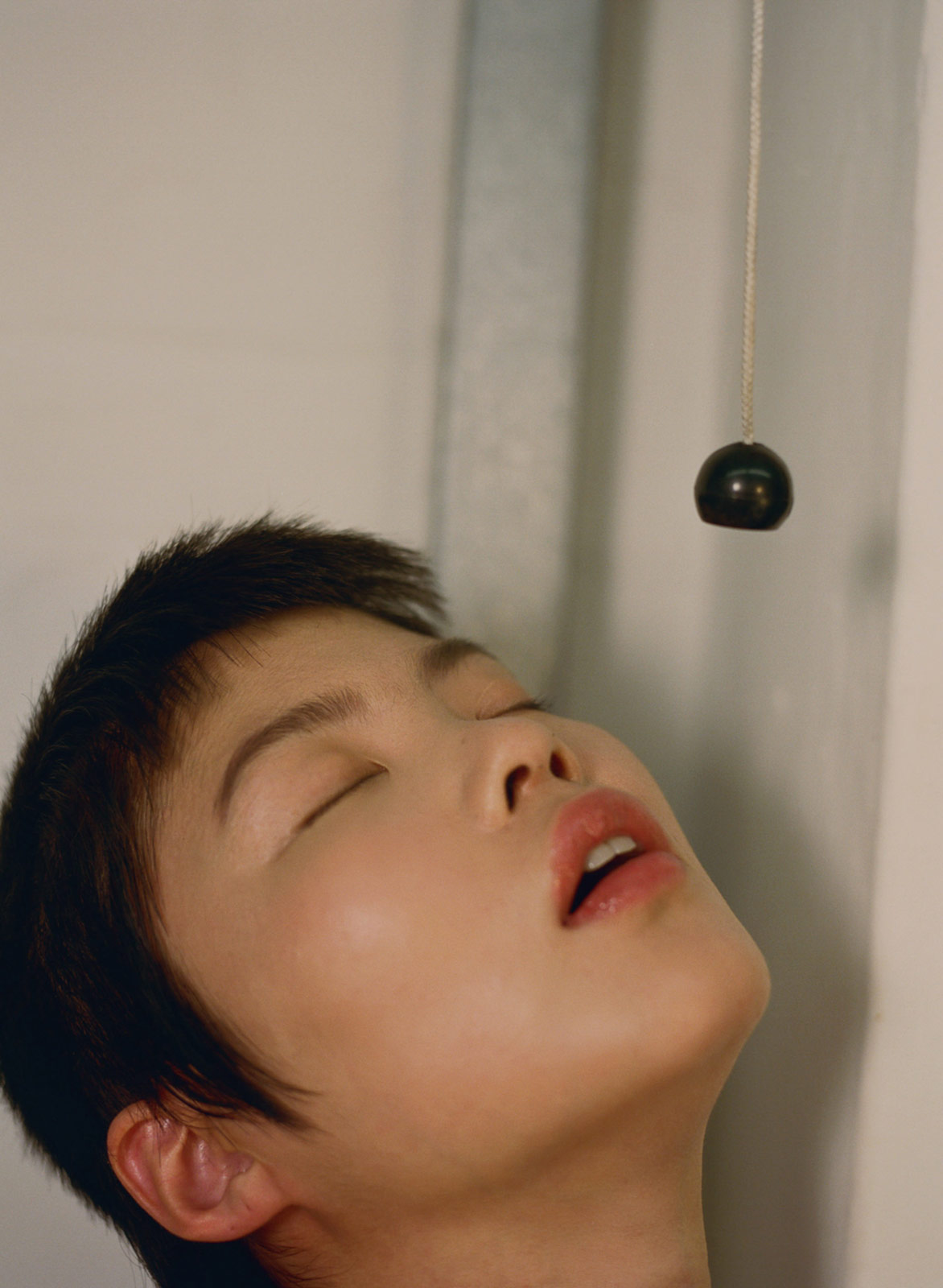 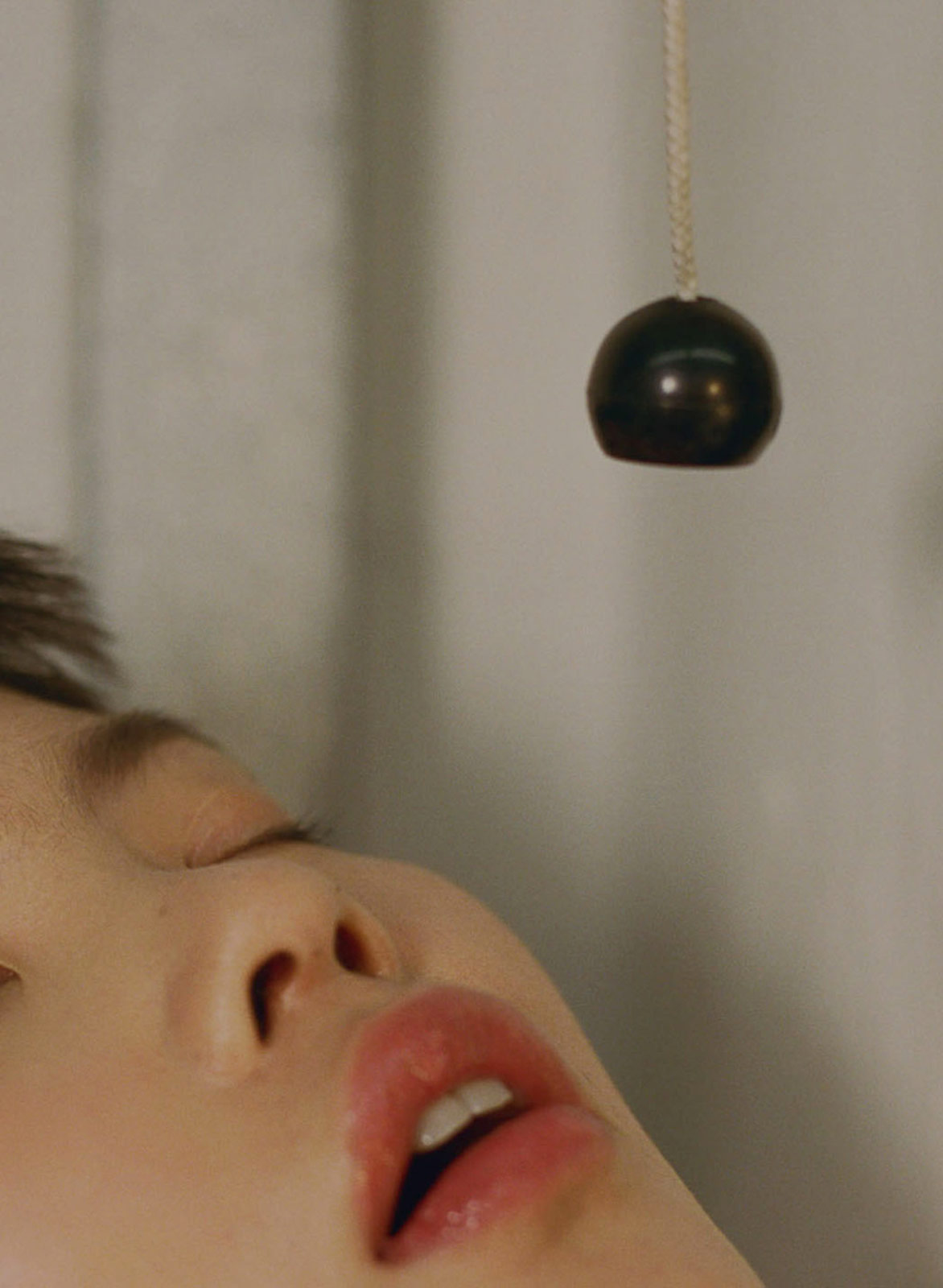