Swimming in the void 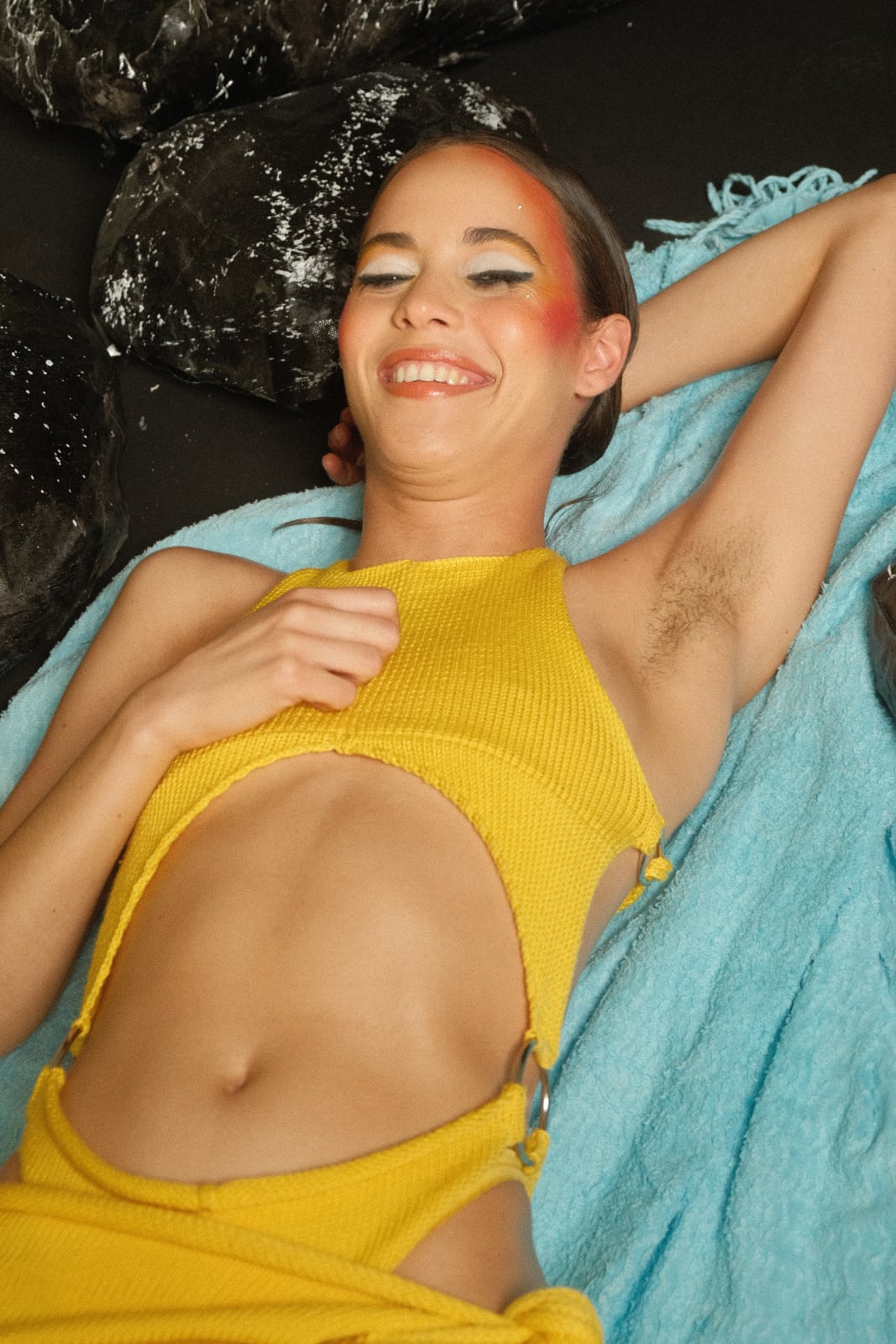 Makeda is the avant-garde minimal electronic producer we didn't know we needed. Hailing from Australia, she takes on colonialism in her new EP Venus Leak out today, 29th October. "You said to yourself I was Brown, but not Brown enough to experience that kind of pain." repeats a computer programmed voice on Professors, Lovers, Critics to striking single notes that create a sense of foreboding akin to psycho. Track 2 also features echoed loops of laughing. We talk about toxic masculinity, the power of tin pan drums and literature. 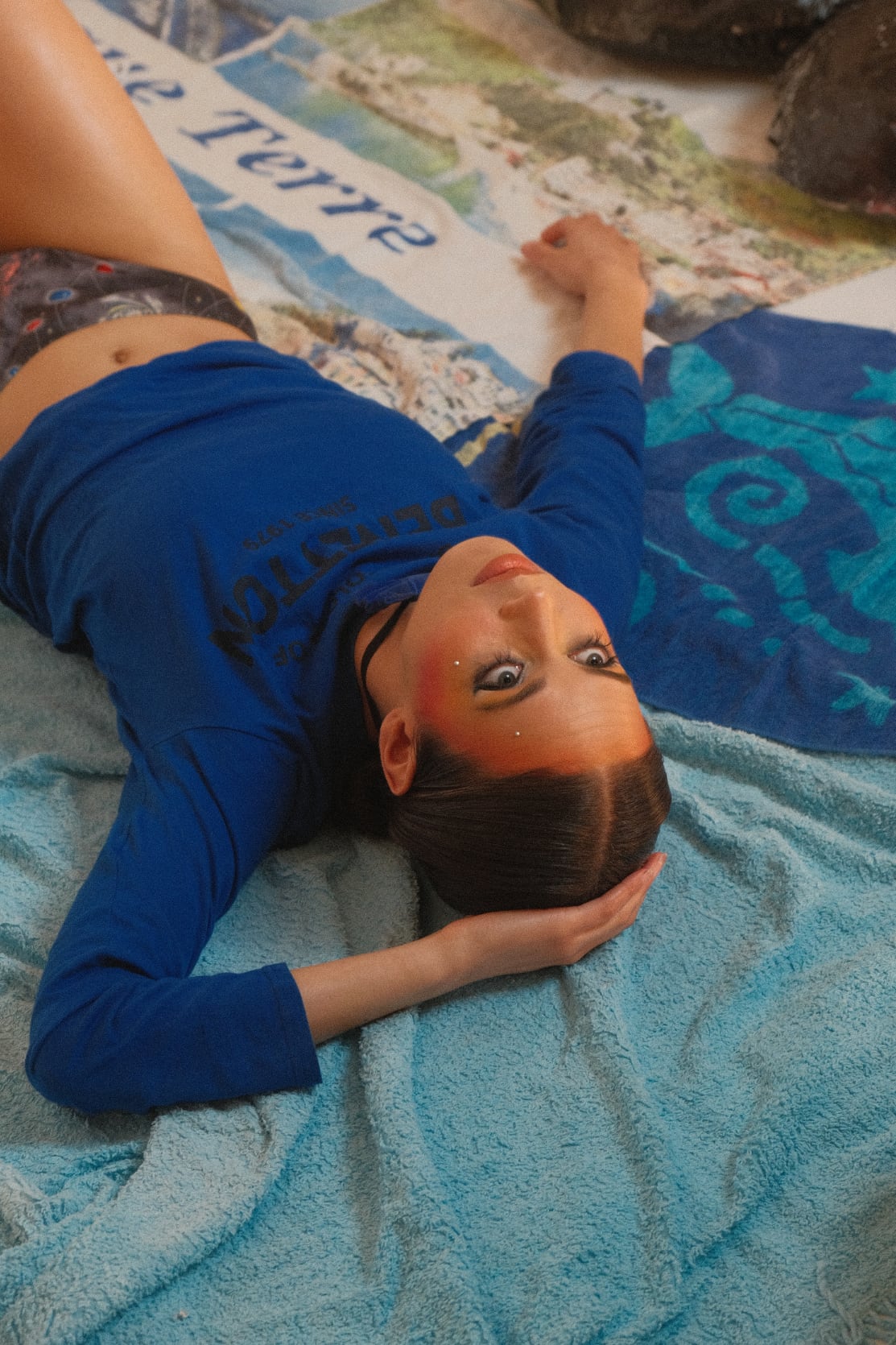