Strong use of colour 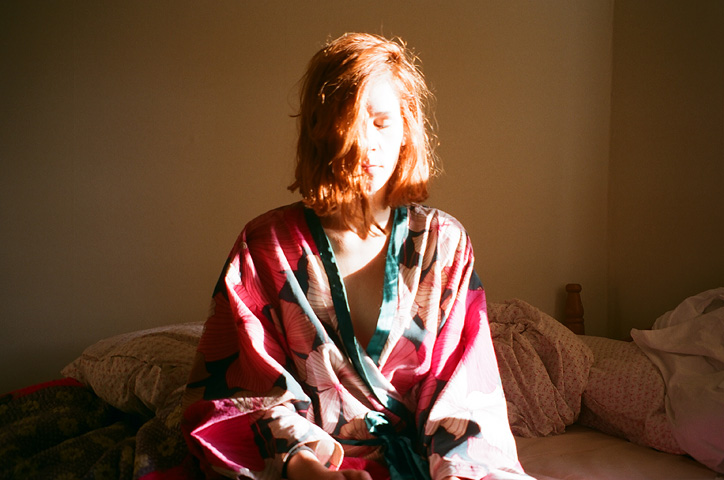 Mafalda Silva is a Portuguese fashion photographer based in London who creates beautiful scenes using sharp colours and smooth visuals in everyday situations. The unique use of colours in her pictures stands out above all else. The colours are put together in an innocent setting which can also transpire into an almost erotic feeling whilst you see the images. So far she has worked with a number of inspirational yet very different magazines, and manages well to adapt her work for each different publication.Keep following her work as she's not only an inspiration but also going on a very interesting adventure.

Hello Mafalda. Even though your work tells so much about you, I would like to know more about yourself?

A dreamer, a girl with a very weird name for most people, born in Portugal but been living in London for the past 6 years. Usually not very good with interviews like this.

You have made such beautiful shootings for many well respected online - offline magazines such as Dazed, Contributor, Vanidad, Material Girl. How do you see these collaborations?

I see these collaborations as something amazing that has been happening throughout the years. My first fashion story was published online on Contributor Magazine's website and I remember it felt like a massive accomplishment. After that, things just kind of took off and I have been working with more and more publications.

How do these collaborations come about?

It really depends, sometimes I might shoot a test and submit it to a publication, other times I am commissioned by the magazine to photograph a specific concept. It's very gratifying when I get contacted by a magazine with a commission. Flickr and Tumblr had a massive role in my career by helping to spread my work all over the internet. I'm always very curious to know how people find me and it's usually either via Flickr or Tumblr.

What doesn't inspire you at all?

Wow, this is a hard one to answer!I don't think I can point a thing that doesn't inspire me as most of my inspiration comes from all the things that surround me. Even something negative can inspire me into creating something positive.

The shooting you made for Opening Ceremony is marvellous. Can you tell us a bit about that shooting?

Those photos were taken backstage during last year's Mens Fashion Week in London. It's very stressful to shoot backstage as there are a gazillion photographers jumping on top of each other to get a good photo. There wasn't much planning involved as backstage photography is more about being quick and capturing a good moment. My favourite photo from that batch is the one of the model with green glitter in his hair and eyes closed. He looks so dreamy and spaced out, but in reality he had his eyes closed because he was getting his make-up done. Luckily after a few attempts, I managed to photograph him in that pose without the make-up artist's hand showing up.

Does the art direction of the shootings belong to you?

So far I have done all the art direction on my shoots. Art Direction is actually something that takes a lot of my time prior to shooting. After coming up with a concept I usually do some location scouting accordingly. I often end up shooting at my friend's houses or public spaces. I tend to prefer location shooting to a studio as it allows things to flow in a more personal and intimate way.

A few! There might be an exhibition on the pipeline and I am to shoot two new fashion stories. Also, a trip to Greece which I am very excited about as I will have the chance of working on my personal projects and take photos of my friends against an amazing blue backdrop. 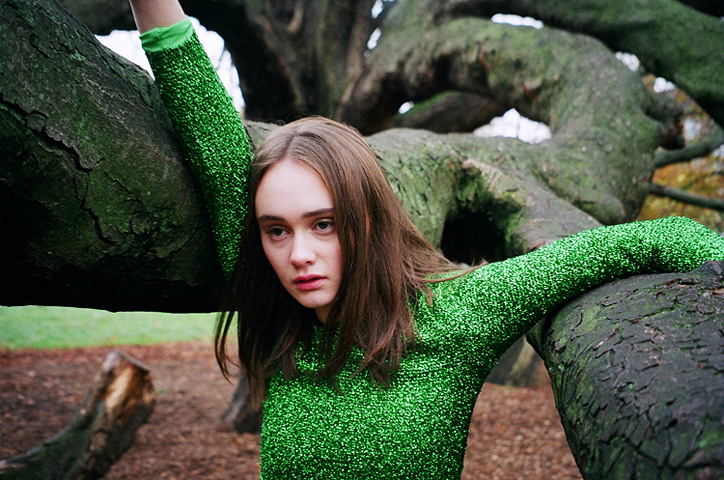 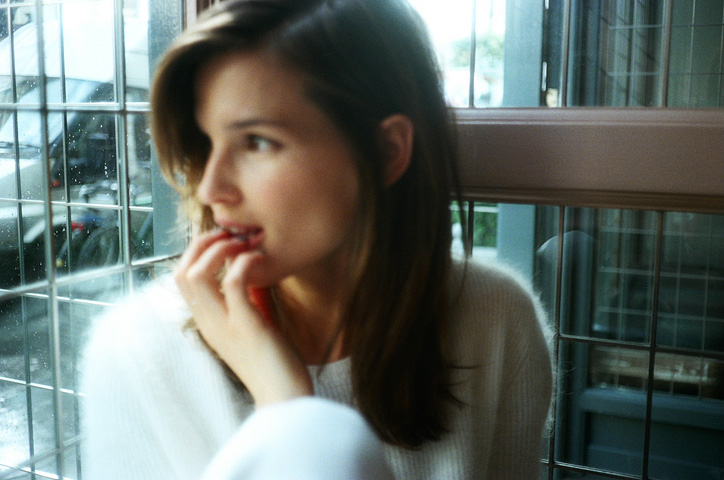 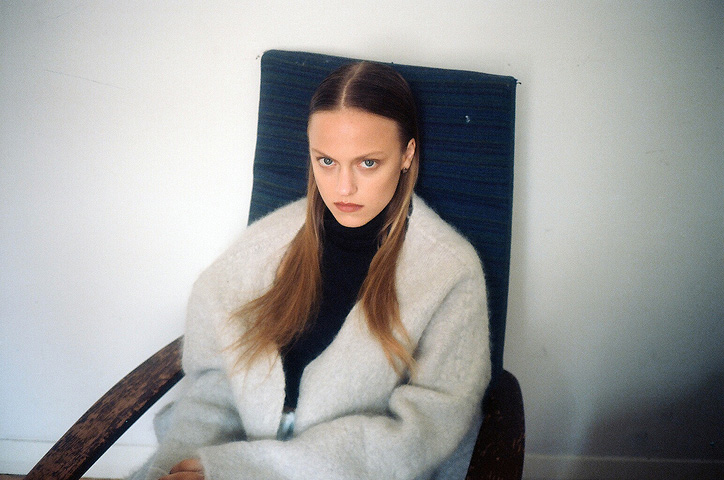 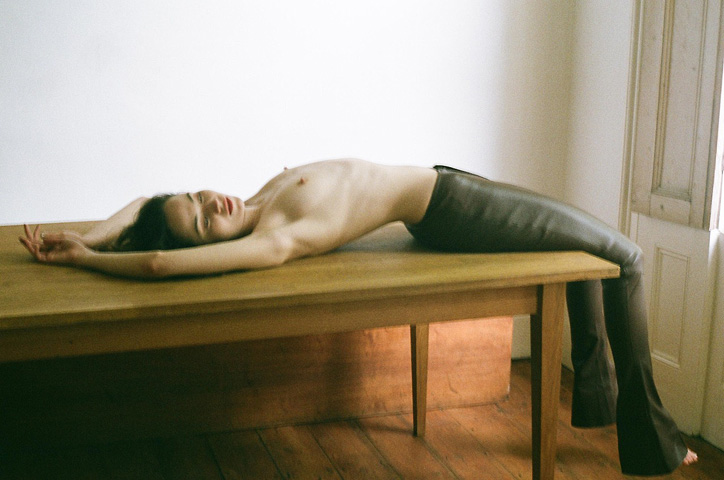 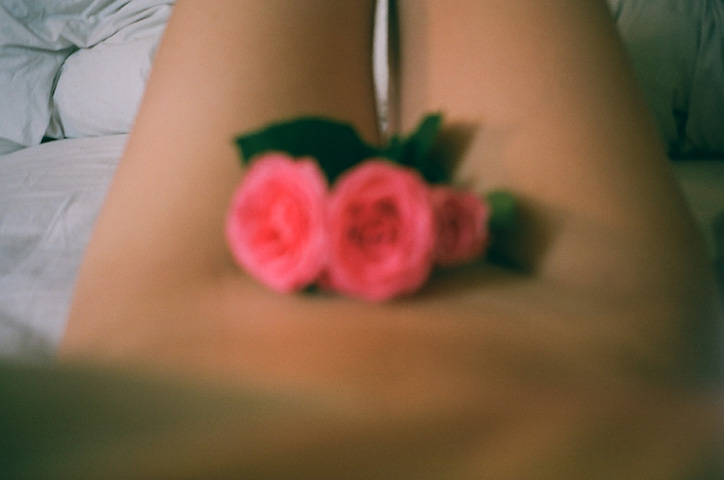 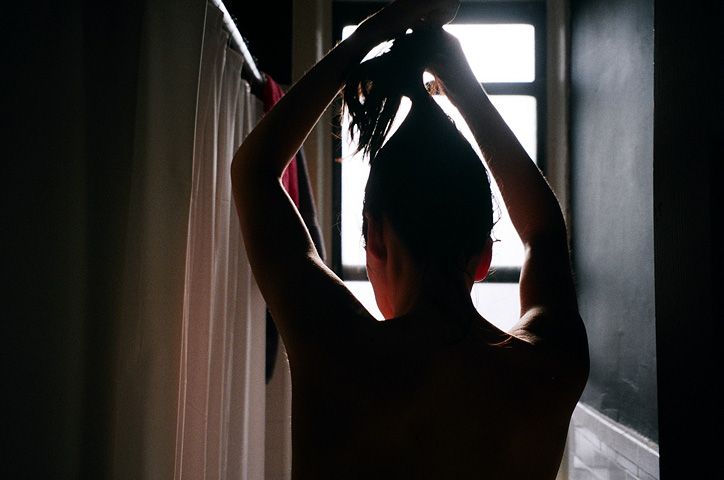 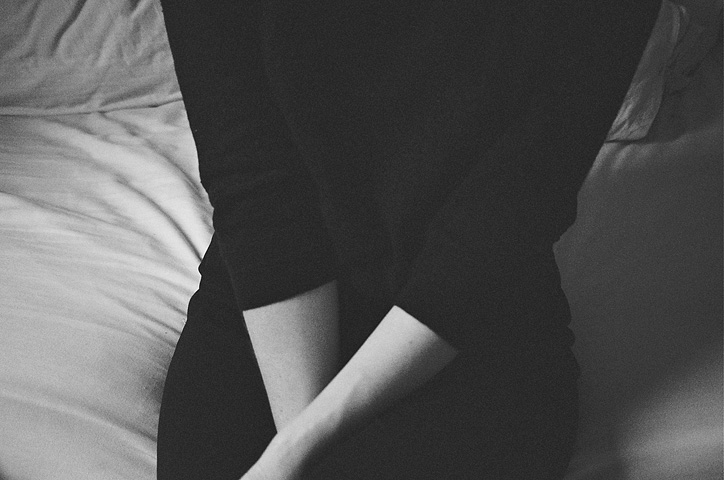 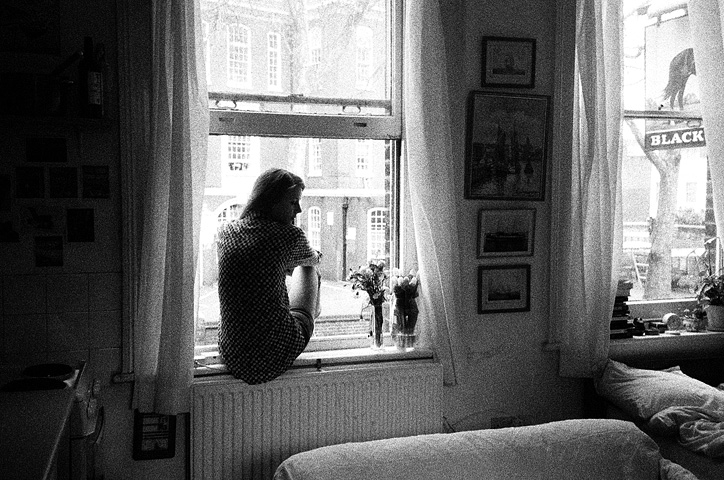 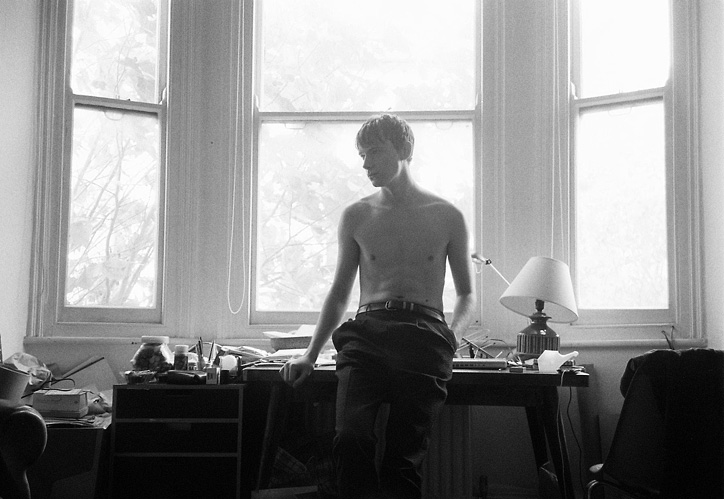 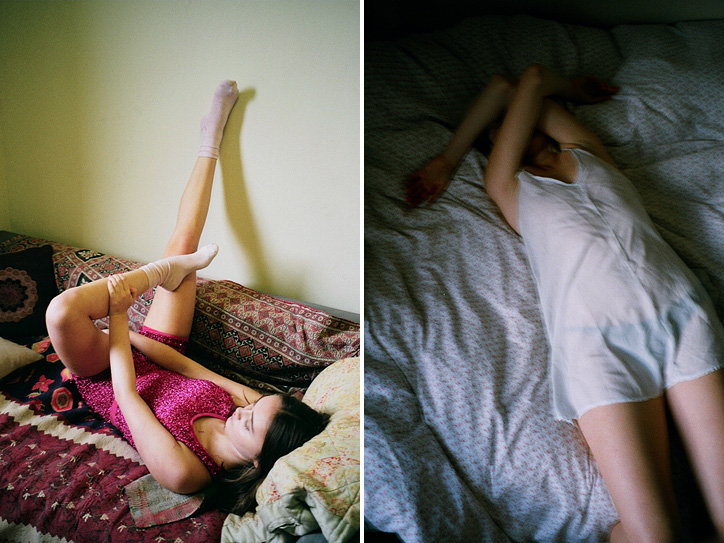 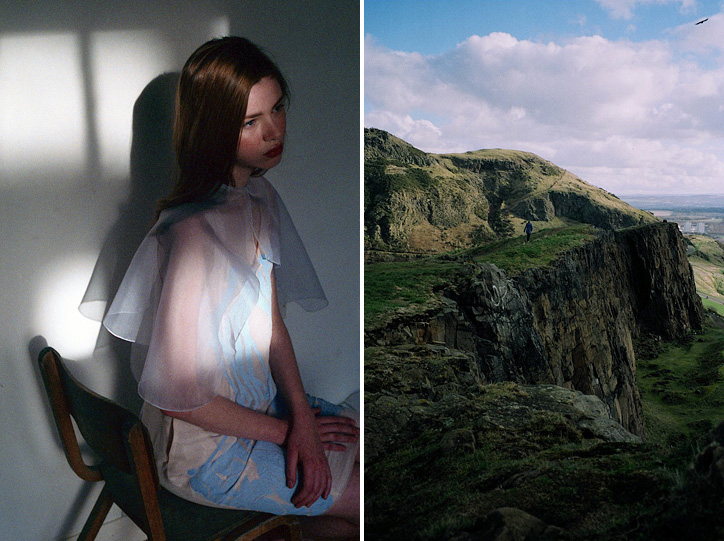 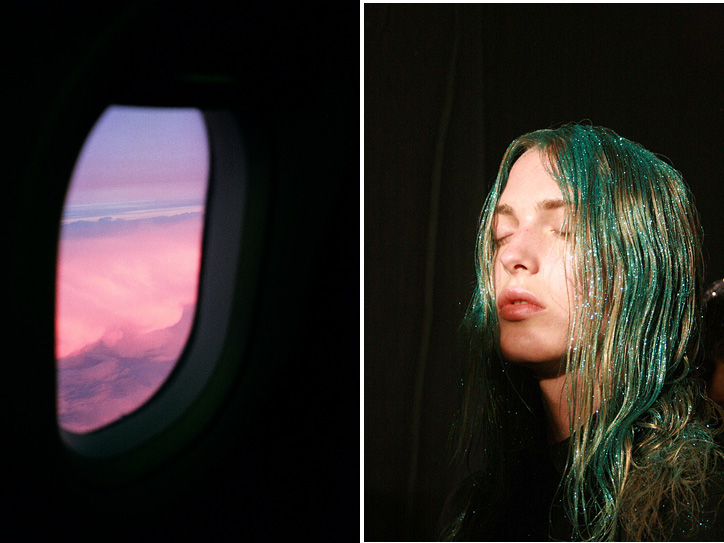