Genres melting into each other 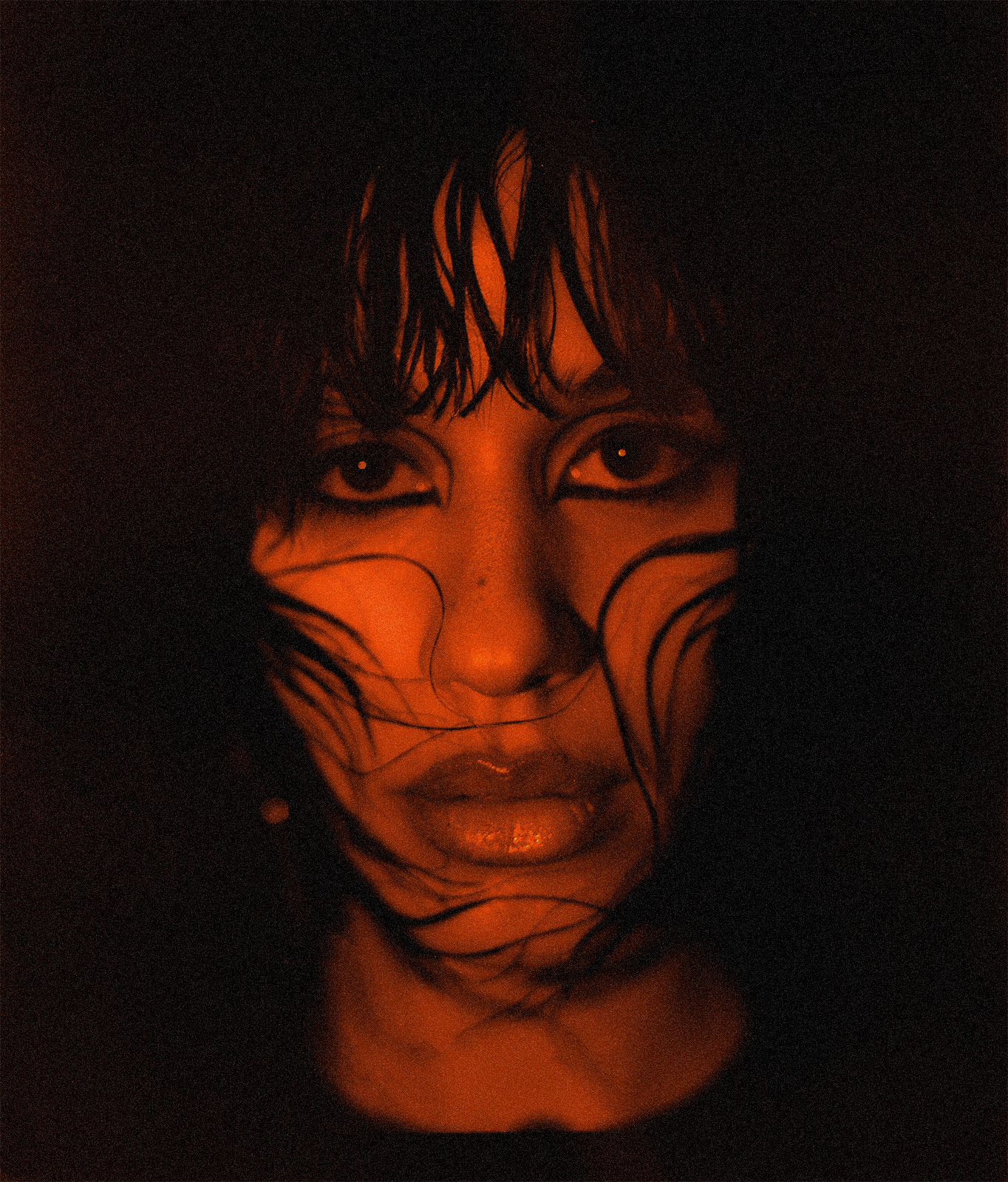 “Firstly a musician, then a visual artist and a creator of other things,” Maeve doesn’t limit herself to be defined as just one thing. The Caymanian singer Arianna Broderick, performing under her artist name Maeve, grew up surrounded by music and got her first guitar at the age of 14, she hasn't stopped songwriting since then. Currently based in London, the artist produces her own music and describes her work as “an amalgamation of different genres coming together and battling each other.” Today she's dropping her debut single, Manic Pixie Dream Girl, a track that was produced mostly in her bedroom during the lockdown. “I didn’t have much gear at all with me when I wrote it but I think that made me think outside the box”, she explains.

You are a singer, songwriter, multi-instrumentalist, and also the producer of your own music. What first got you into music?
I’ve been singing for as long as I can remember but I fell in love with writing music when I got my first guitar at 14. I learned how to play off of youtube videos and locked myself in my room to write music.
Coming from the Cayman Islands, and currently living in London, how is your music perceived in your home country? Why did you decide to move to London?
Cayman is cool because there’s such a crazy mix of people living there but also they are a really supportive family. But there is only so much you can do on such a small island. It was natural to stay in London as a lot of the musicians and artists that I wanted to work with live here in London.
To what extent has the Cayman Islands influenced your music and style? And what happened once you arrived in London? How can you say these two places have influenced your music and style?
Growing up in Cayman has made me super aware about sustainability and it gave me a great respect for our planet. Also, it’s weird because Cayman is sort of a little bubble that is mostly away from any trends/fashion that is going on in the world and that made me value original ideas. But moving to London was probably most monumental to my sound as much as it was a culture shock, so I took it all in with open arms.
When you are not singing or planning your next related-to-work project, what can we find you doing?
My life pretty much revolves around music and not much else (laughs) which may sound pretty boring but I couldn’t think of a better way to spend it. I do love going to the cinema and going to art exhibitions but that can’t really happen in lockdown. 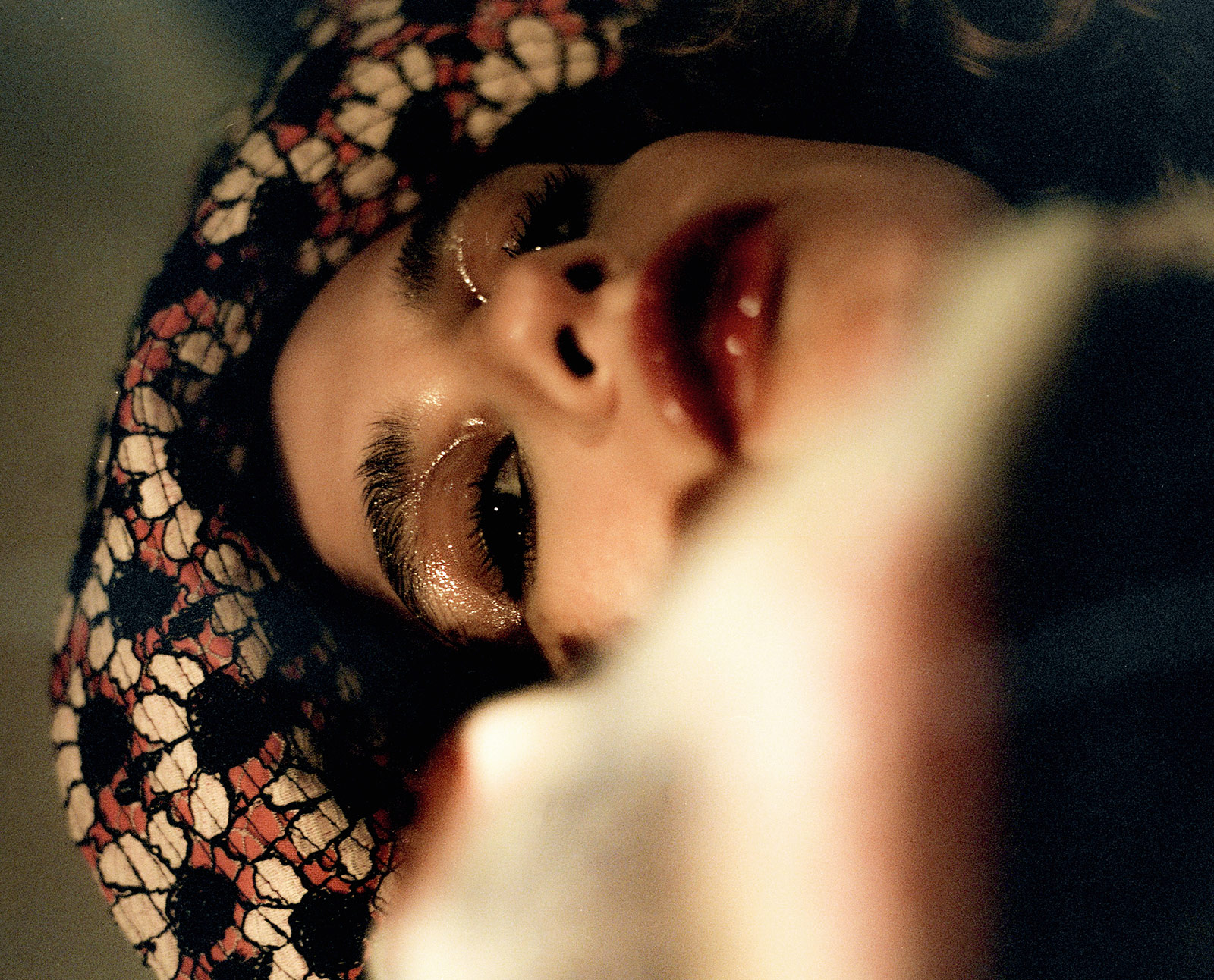 The experimental electronic music you produce perfectly matches your skills as a visual artist. Who do you look up to?
Thanks, I would actually say that the music I create is pop music. But pop music is so broad and it changes with every generation and, what even is a genre now? I feel like everything is melting into each other. Maybe it’s because a lot of generations have grown up listening to everything. I look up to the greats of a lot of different genres.
How does your creative process work? From where do you get inspiration to keep writing and composing good music?
My creative process is different each time and it never really stops. I’m always writing lyrics or ideas, or recording sounds on my phone. If someone says something interesting I’ll write it down. Sometimes lyrics come first, sometimes melodies – making music is chaos and you can have starting points that are similar but you never really know how it’s going to pan out.
Where do you see yourself in 5 years? Are you the type of person who is open to change (in your lifestyle, moving countries, etc.) or do you prefer planning ahead?
I don’t really mind where I end up, as long as I can keep creating good art and make a living off of doing that. I love change and I love to travel.
Your music career keeps growing and taking you places. Apart from your new EP, what are your plans for 2021?
I’ve been writing loads of music and feel like I've been growing a lot lately. There is lots more of that to come. 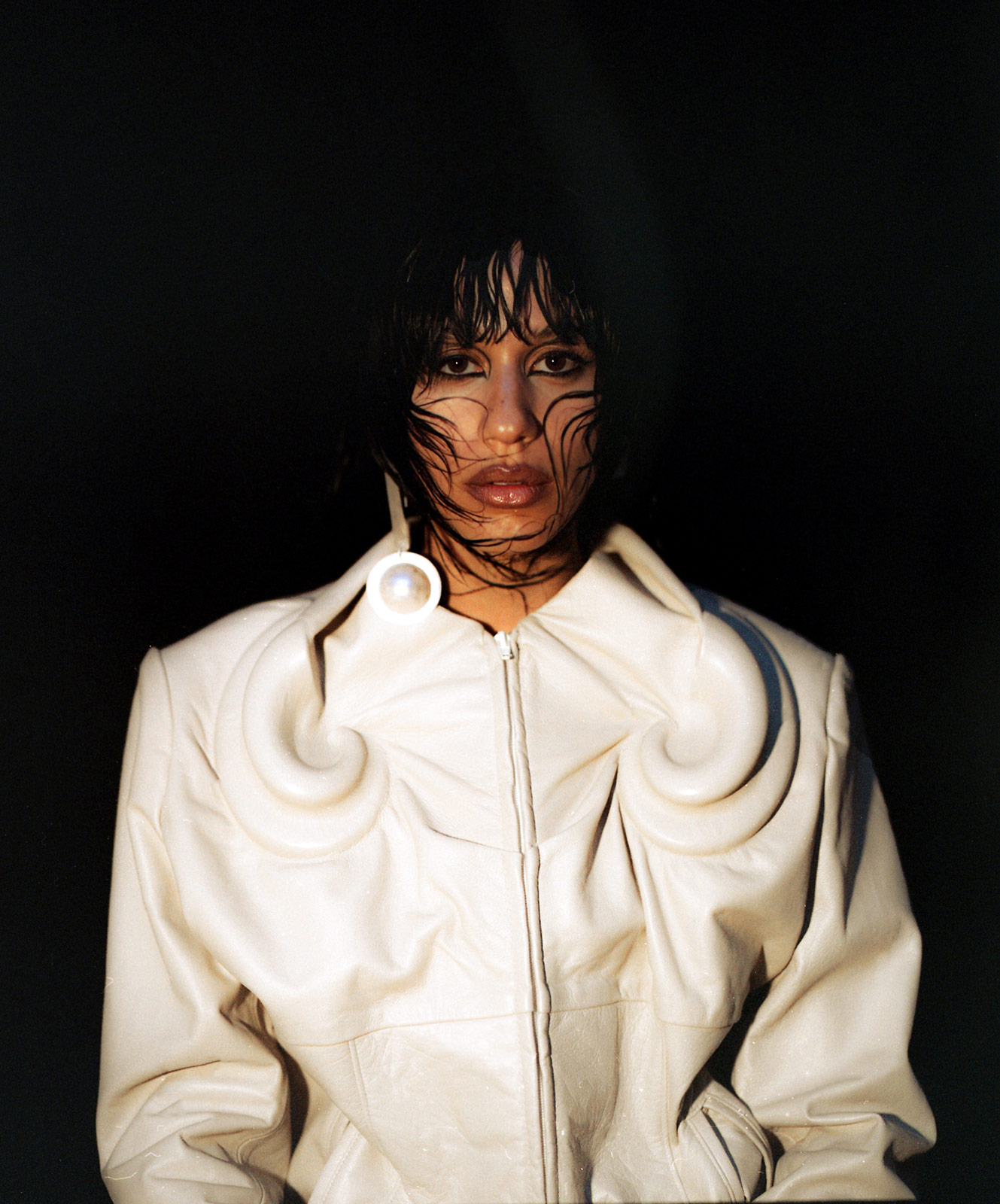 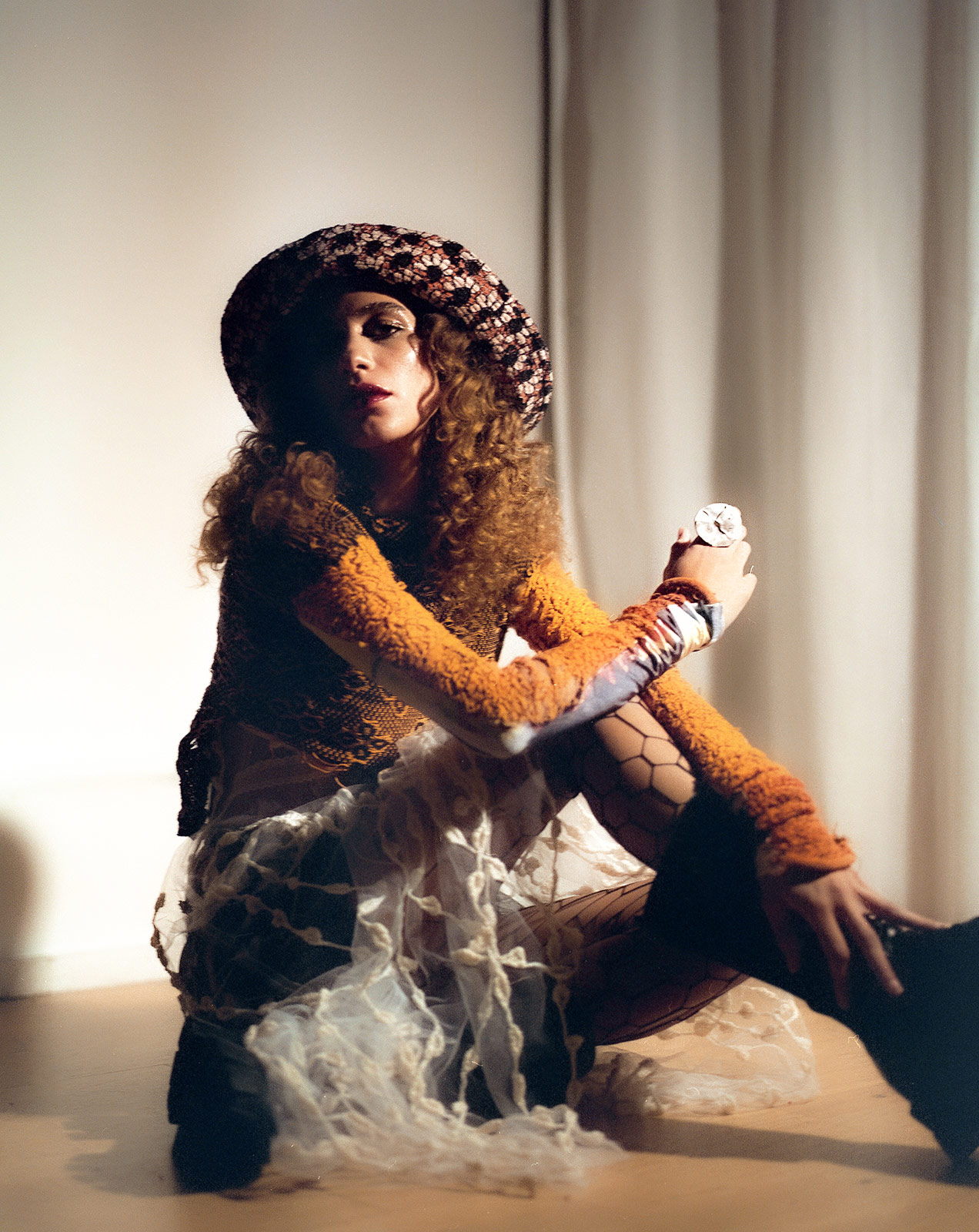 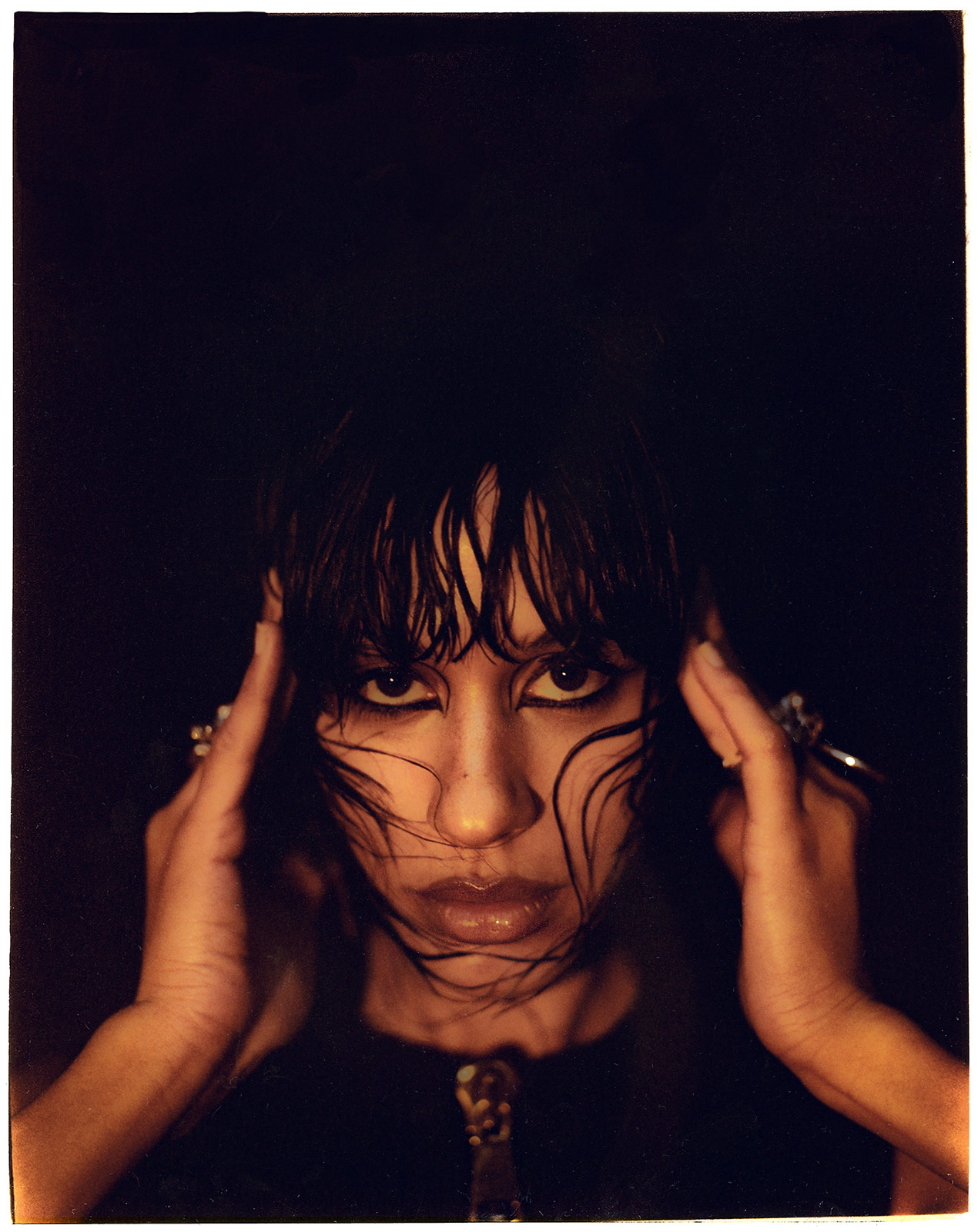