An alternative approach to design 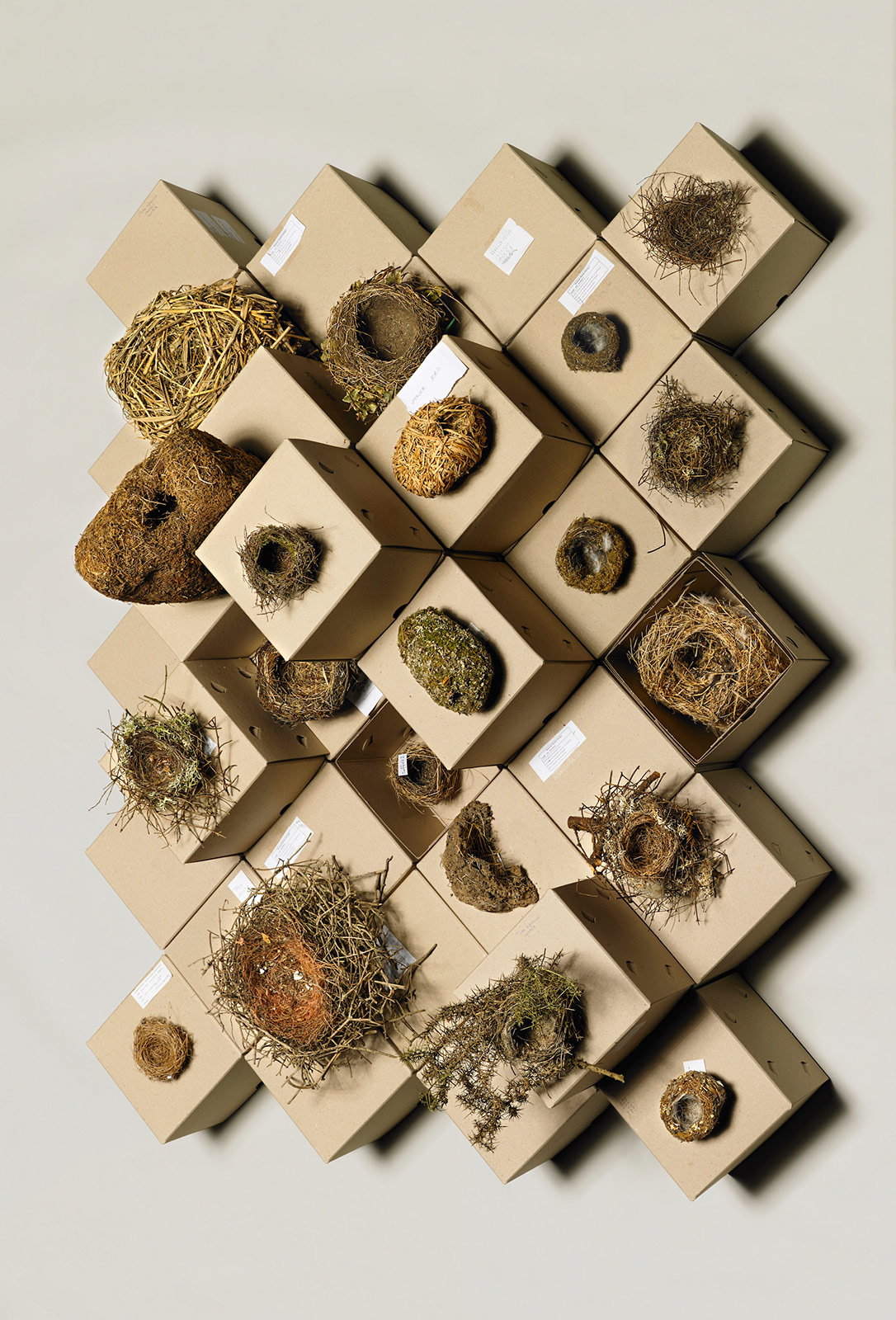 Taking as starting point an anonymous and ordinary object of the popular imagination that could easily go unnoticed, Kristen and Ernst, the editors of this design and crafts magazine, explore the narrative quality of objects. The beauty and the richness of objects are perfectly captured by displaying the way they relate to their environment. After the bed, the window and the rope issues, in the new issue, which will be launched April 4th, we will have the chance to immerse in the vast array of stories generated around the sink. We’re keen to discover more about it. 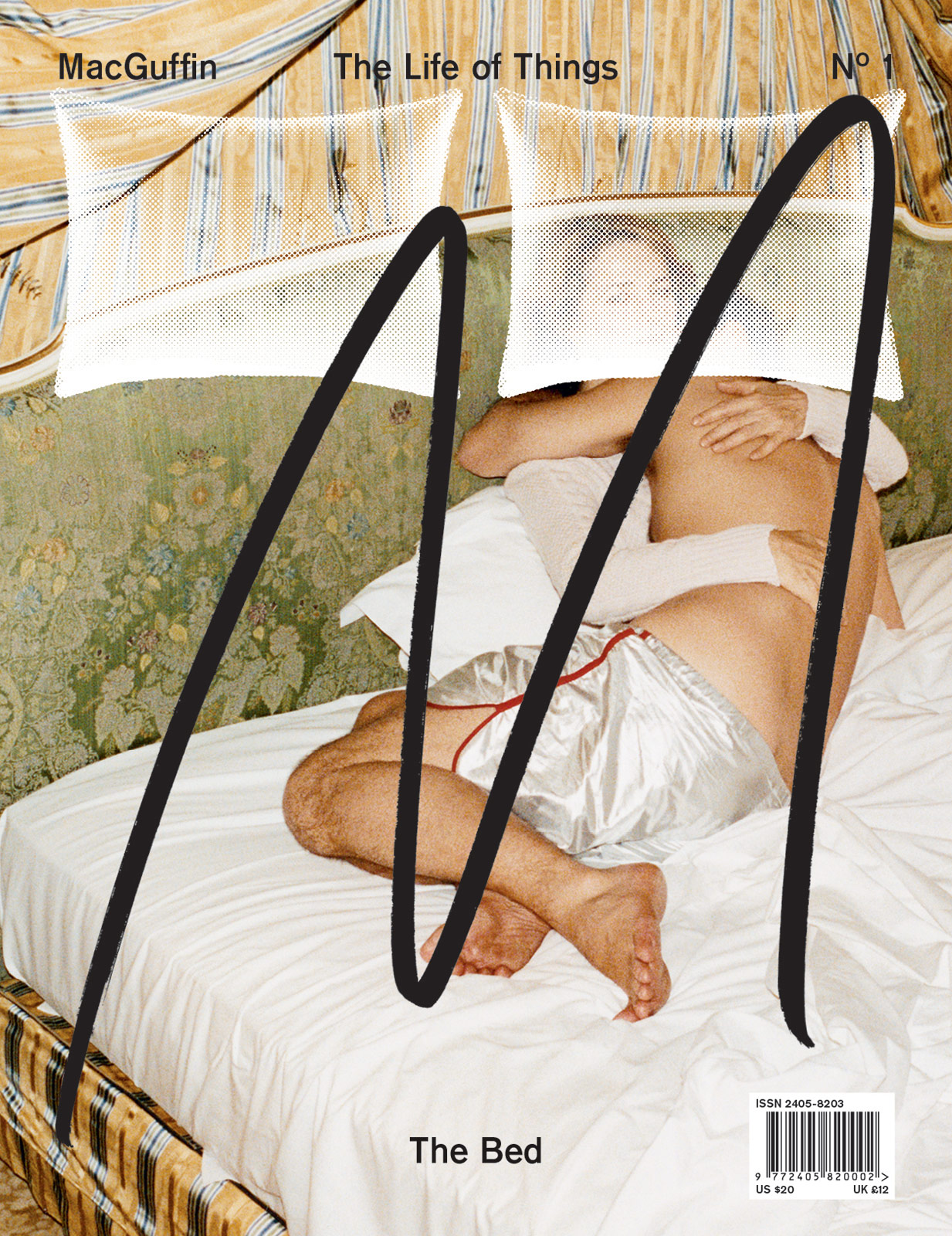 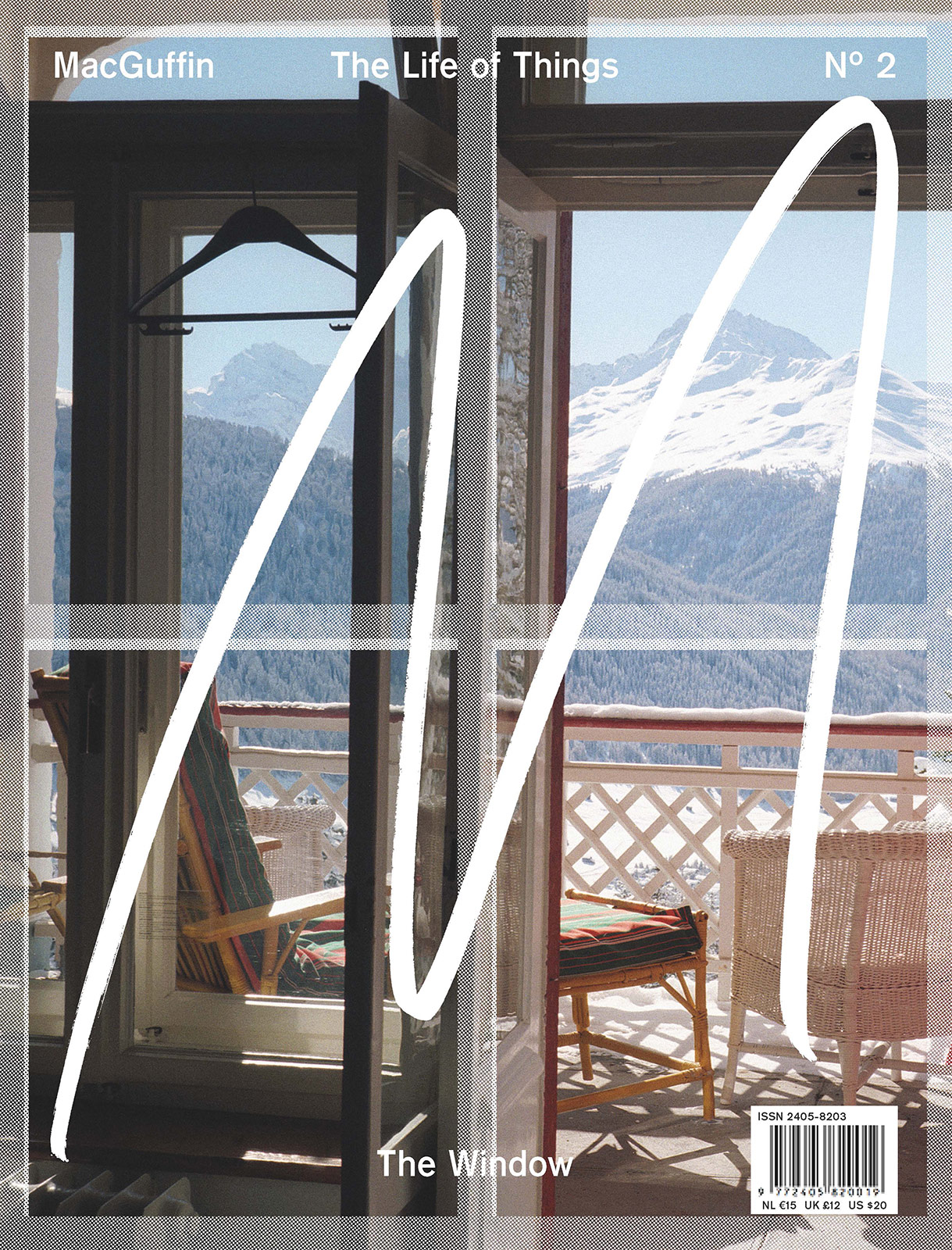 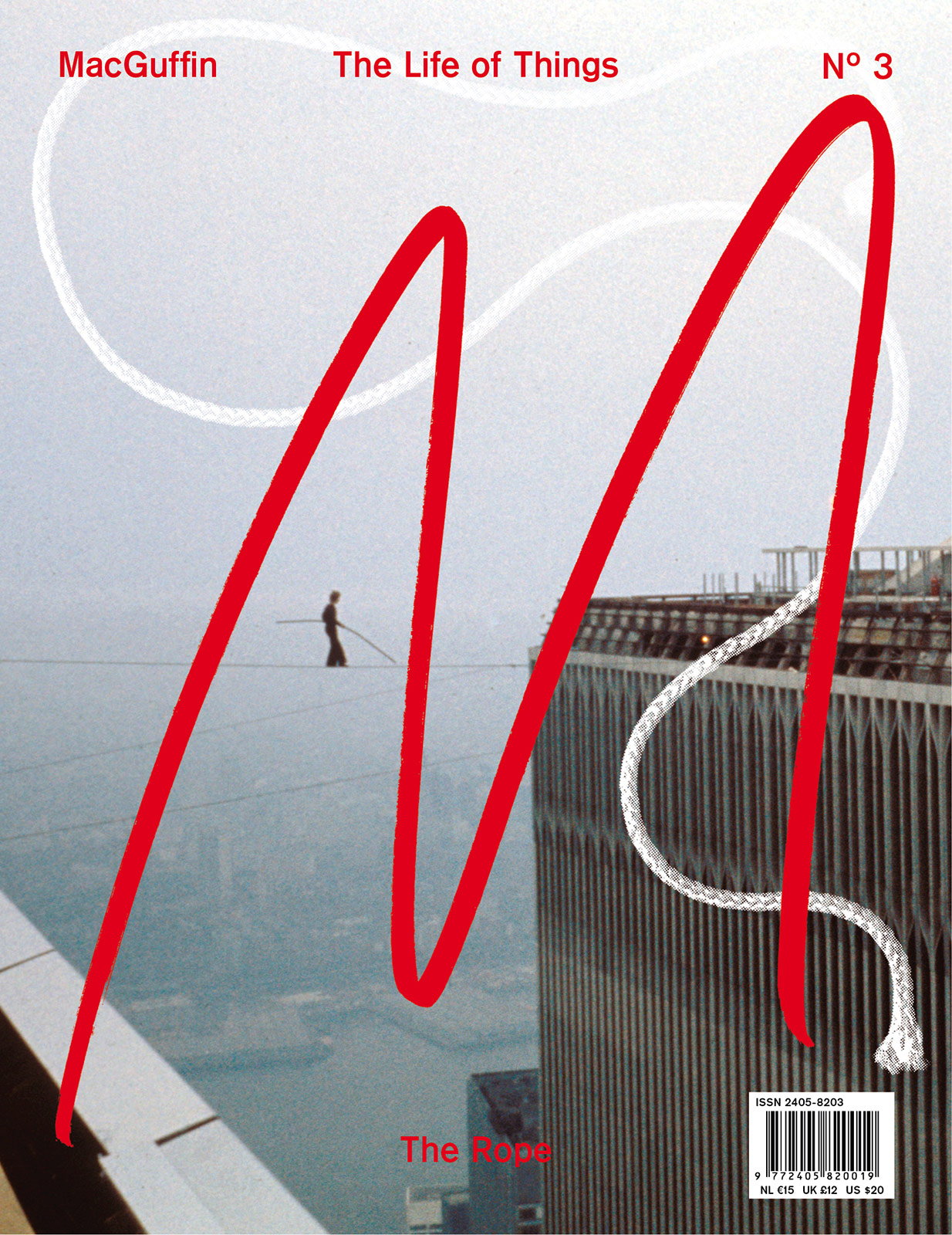 In a world full of objects and material things, with endless possibilities, is it not difficult to choose an object to whom dedicate a whole issue?
We have a bucket list with hundreds of objects. So selecting the subjects is absolutely one of the challenging things about making a thematic magazine. Especially because, in a way, we think we could make an interesting magazine about any object. But we try to choose objects that are a little bit ambiguous because of their form, function, material or meaning. The objects that you tend to ignore because they’re so mundane, but are extremely interesting when you look at them closer. The first theme we chose didn’t require much discussion: the bed. In the first place it’s a rich source of personal stories, and an object that leads to the most varied ruminations about ‘the life of things’. And the theme is perfect for a first issue: for most people, the bed is the beginning and end of everything. After the bed, we decided it would be better to avoid another furniture piece, which would have felt too similar, but instead went for a building element that is as much an object as an abstraction: the window. After that we wanted to discuss an object that is also a material – the rope – and our latest issue is dedicated to the sink, a container that sounds rather unsexy but is in fact a centrepiece in our homes and lives. So we try to look for different perspectives in the series as well.
However the choice of the object is not so relevant. The name of your magazine comes from the cinematographic term MacGuffin, which means “pretext that sets the plot to move forward”. The focus of attention, then, is the people and stories that you find around the chosen object, not the object itself, right?
That’s right. We borrowed the term MacGuffin from Alfred Hitchcock. It was a word he coined for the things in his movies that set the story in motion. We absolutely share his idea that an object could be a sublime story device. It perfectly incorporates our idea to celebrate the narrative quality of objects. From our point of view the interest and beauty of objects – either designed or anonymously made – lies in the way they are made and used, and in our personal relationships with them.
What do you think of the design and crafts world?
We have the impression that in the design world, 99% of the magazines and presentations focus on progress, innovation and commercial success. Every time we walked around design fairs like the Salone del Mobile in Milan, we were stunned by the endless stream of new chairs, vases and side tables. We wondered why there are so few platforms to investigate the ‘afterlife’ of everyday life objects, or anonymous design, which already exist. So that’s why we are looking for an alternative approach to design, one that would take an object as a starting point to explore the vast array of stories it generates when it’s used: from the mundane to the downright exotic. 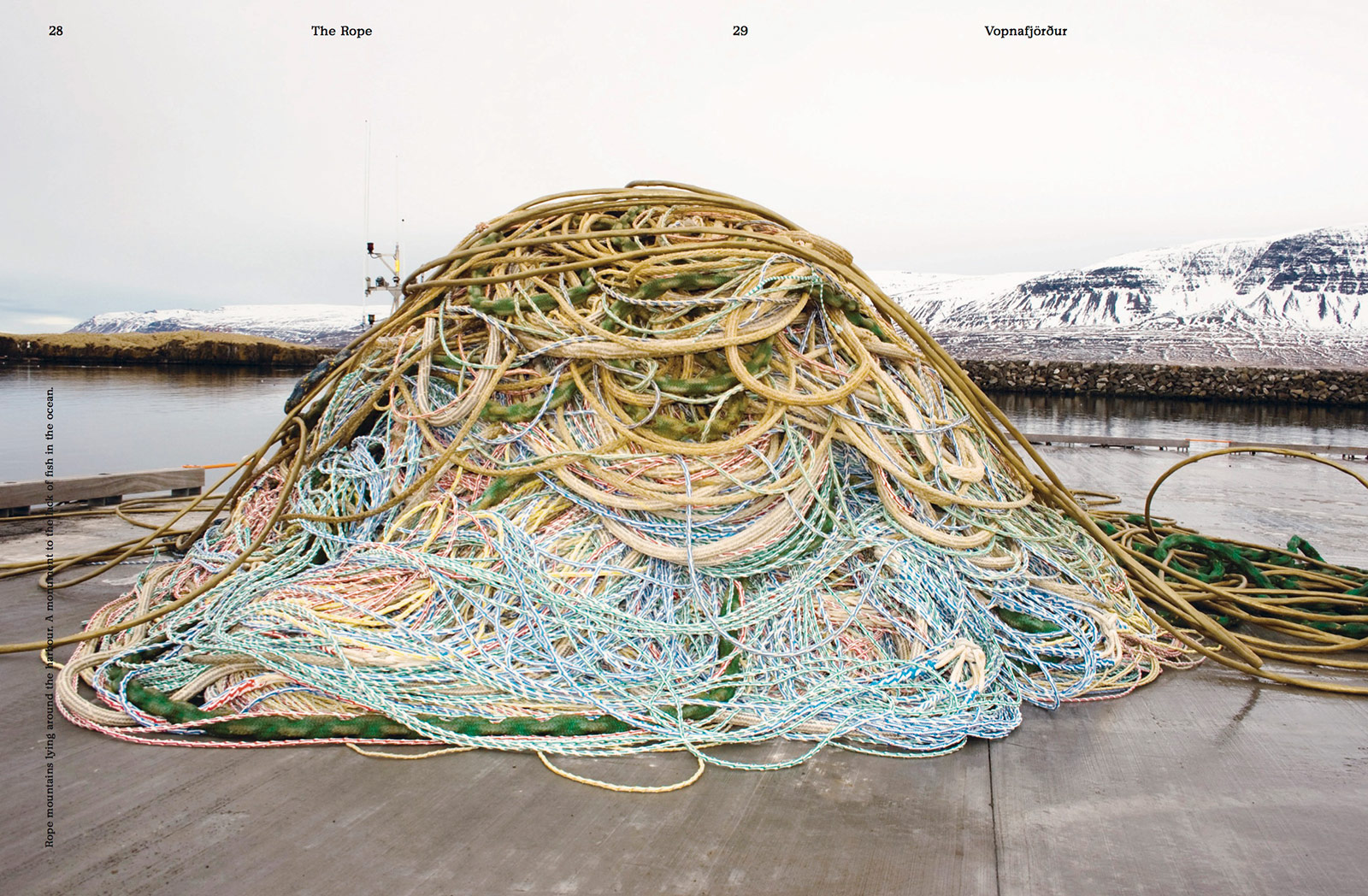 How is the research process once you have chosen the topic? Is it about giving the widest possible approach to the material? Is it more an historical or contemporary approach?
Our research parts from one object but is always rather associative. It starts quite eclectic but always with a keen focus on different perspectives from various users. Like for instance the rope has a different meaning in the world of sports (mountaineering, boxing, tug of war, etc.) then it has in the fishing industry, in agriculture or in the arts. We like this complexity. We also like to think of cross overs in disciplines. We are on the outlook for good storytellers, odd collectors, scientists, outsiders who have a specific, almost neurotic interest in one theme. We do love history and like to dig in to the past but we think it is very important to not be to nostalgic. We aim to link our subjects to the present and we try to have a contemporary postmodern approach, in the way it looks but also in the tone of voice that we choose, in many ways we are a magazine rather than a scientific journal.
Why did you choose the magazine format to tell your stories? It has to do with your professional background?
As writers and makers, we thought a print magazine would be the best way to create layers of text and images that tell the unexpected stories we wanted to tell, like a portable exhibition that you can keep and carry with you.
Not only the content is interesting. In terms of layout, for instance, you usually print out some entire pages with colour inks, including paragraphs of text and pictures.
Yes, right, graphic design is a very important part of the magazine. We wanted the magazine to feel like a small exhibition, so we spent a lot of time finding the right paper, font and design. The cover for instance is designed like an object in itself – a little bed or window or sink. 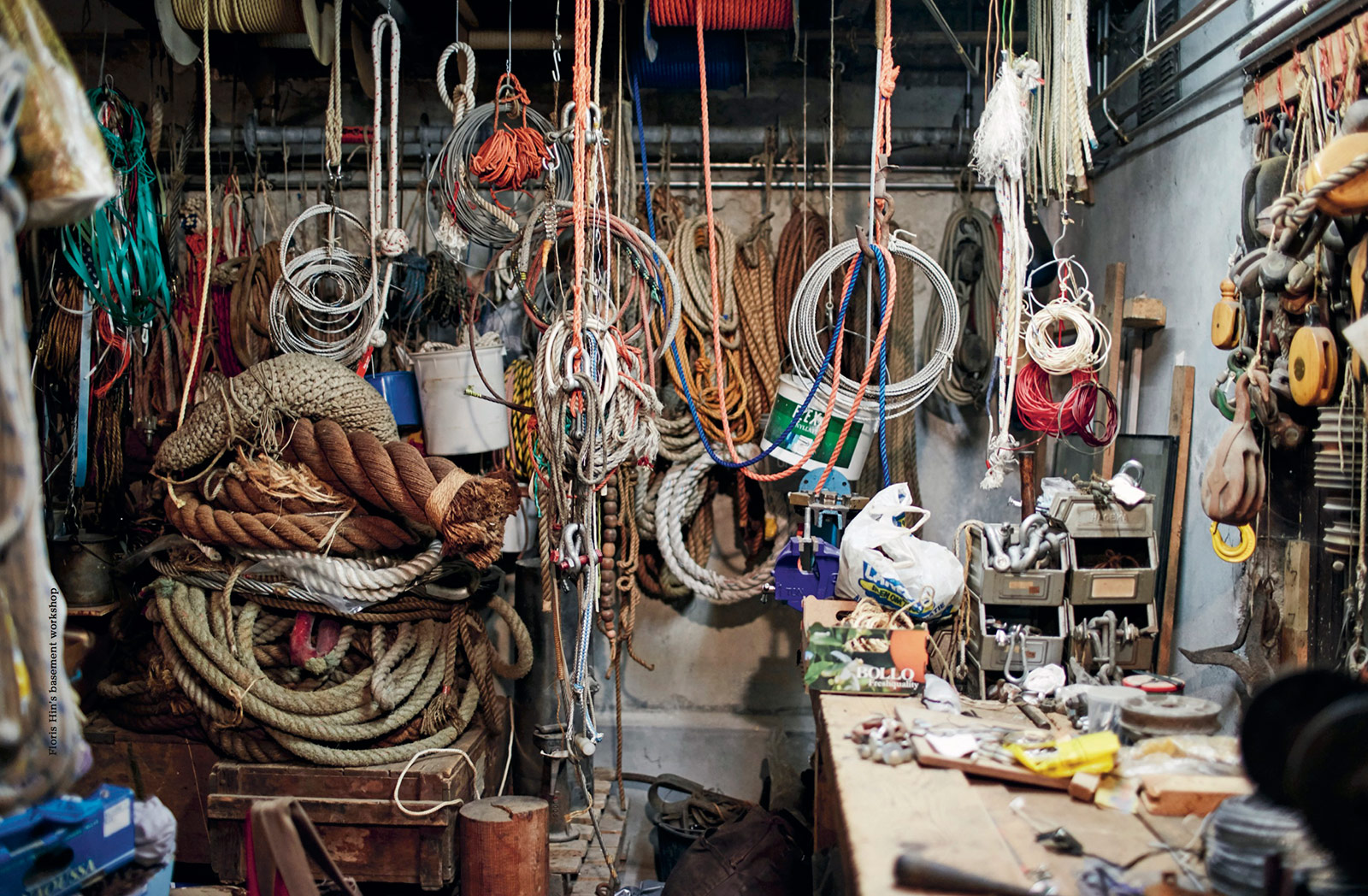 Which is your target? What kind of reader would be interested in the content that you offer?
We seem to reach a broad, cultural interested audience, attracted by the themes, the research, the design, the tone of voice but also the surprises of the magazine. We don’t think we are aiming at a very specific audience though. We hope – quite ambitiously – that a good magazine is not aimed at certain readers, but defines a new readership.
You launched three issues so far. At a personal level, which is the one you are most satisfied with?
Phew… this is a hard question to answer. It's like: which of your children do you love the most? We really don’t know, they all have their own qualities.
Is it possible that someday, the MacGuffin will be something out of ordinary objects?
Yes! Since we really like to surprise with our MacGuffins. We already have been speculating about a more abstract interpretation of a thing. Like for instance a void, or a joint or what about the hole, or maybe a material like bronze or a colour like indigo, or something more literary like the list or the letter. But abstract or not, the scope on the ordinary users will always have our main interest. 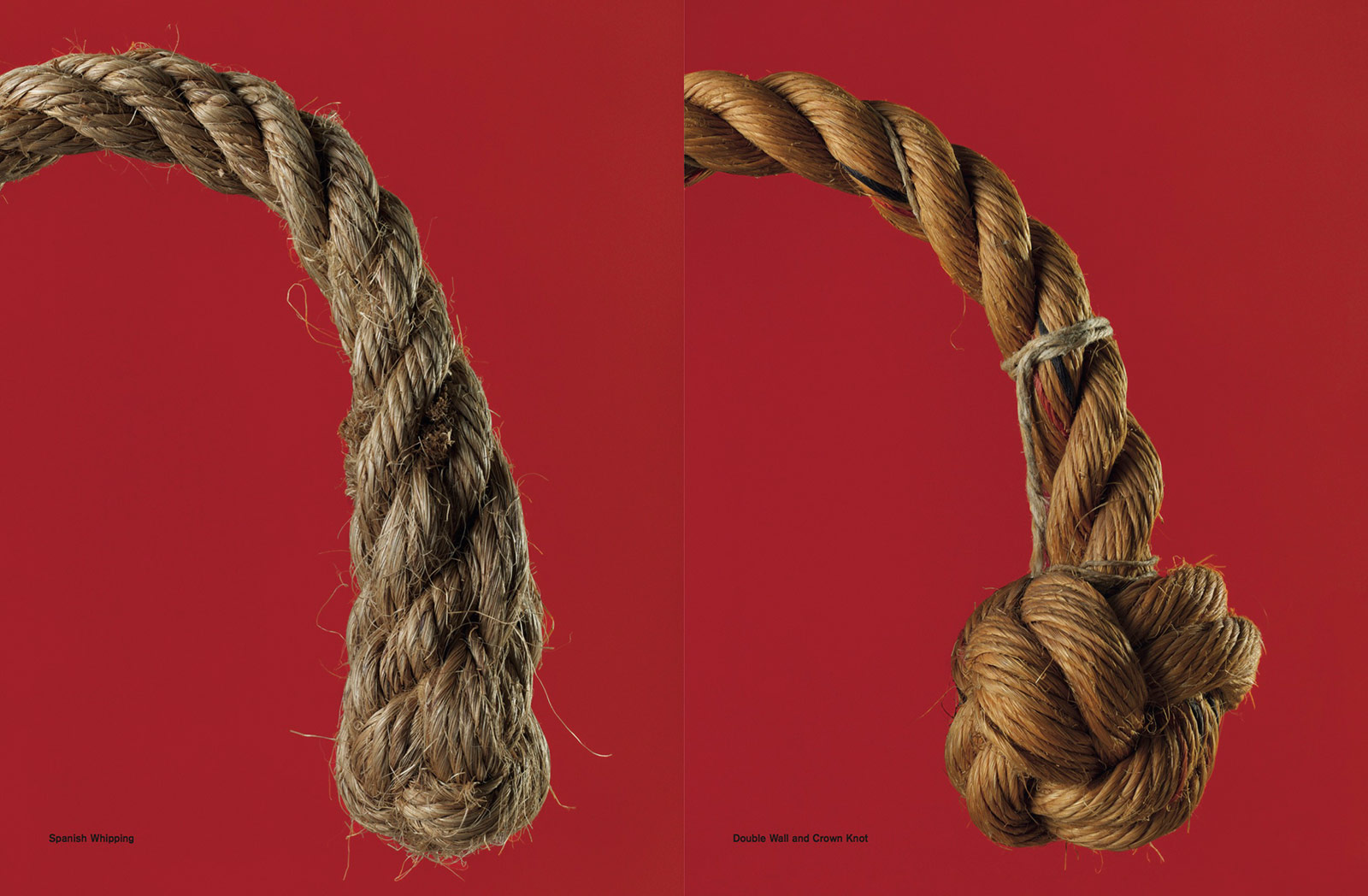 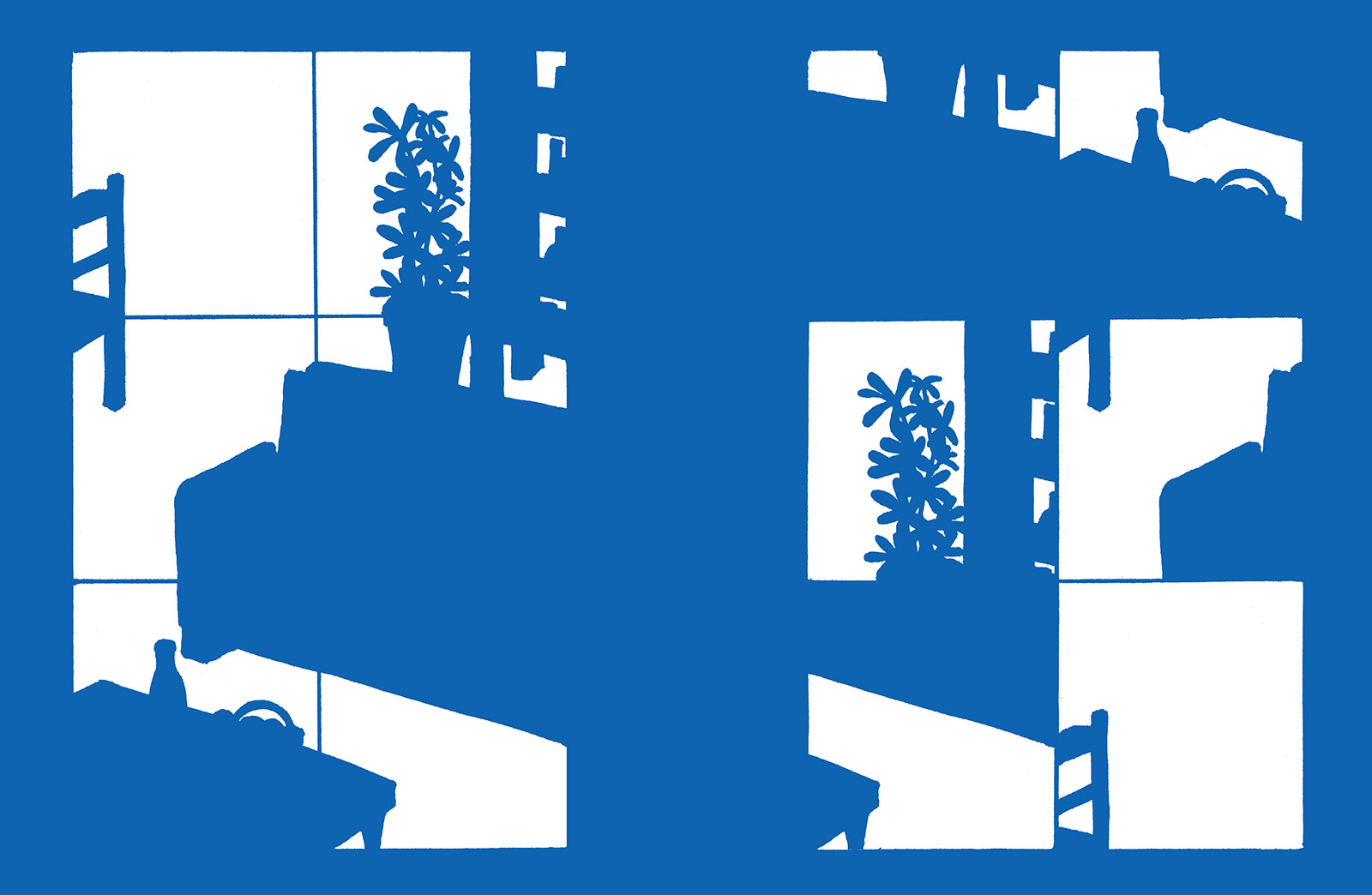 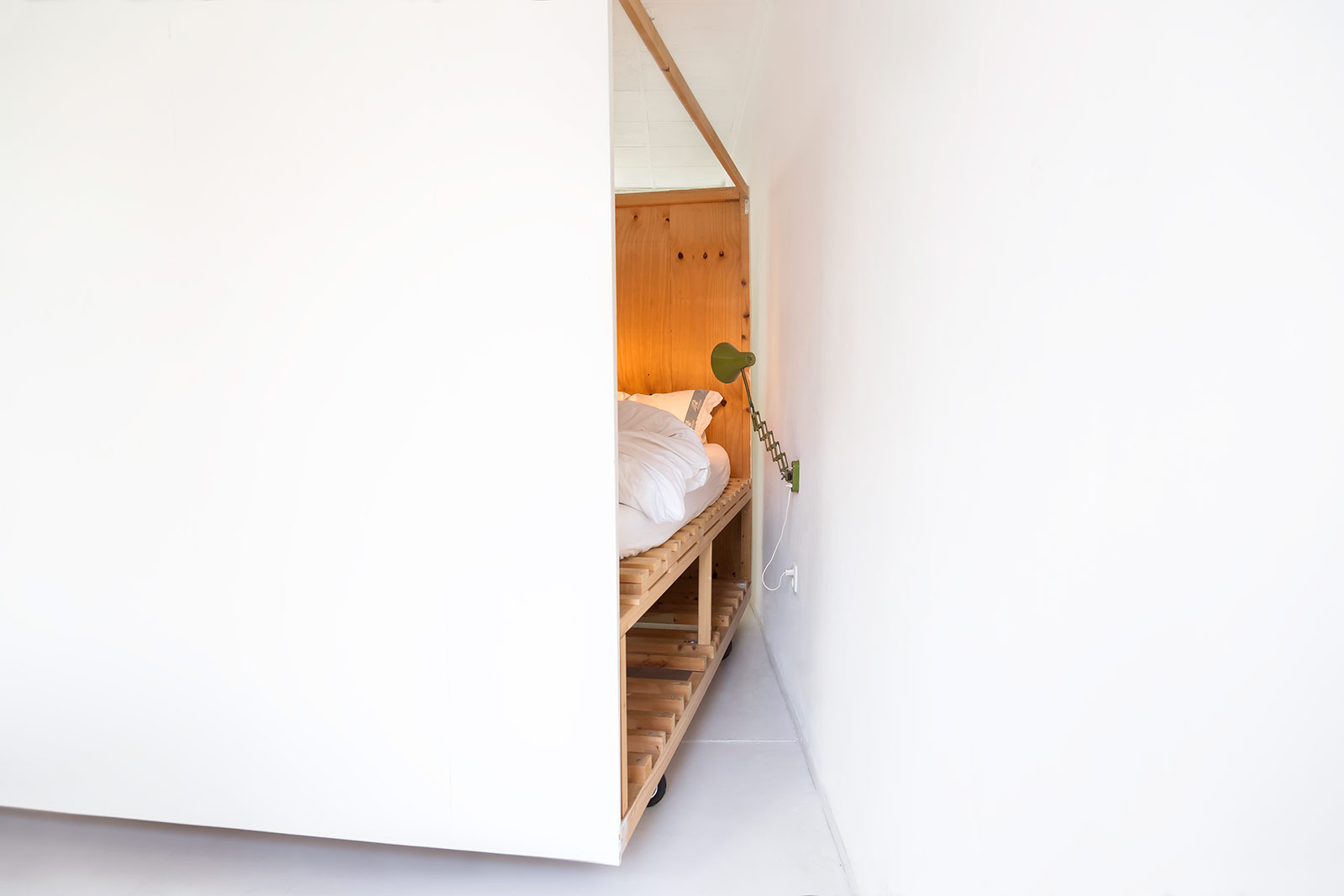 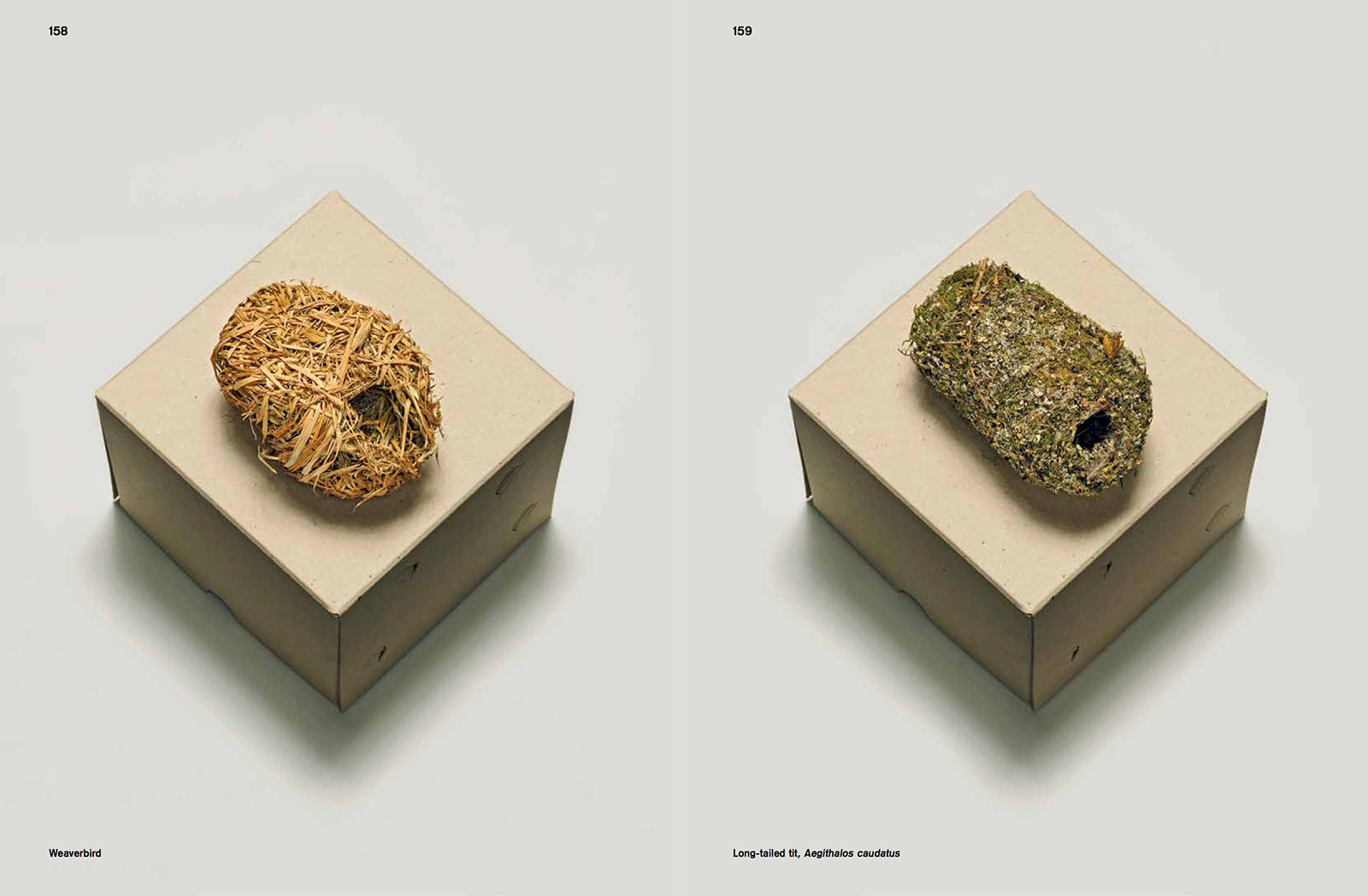 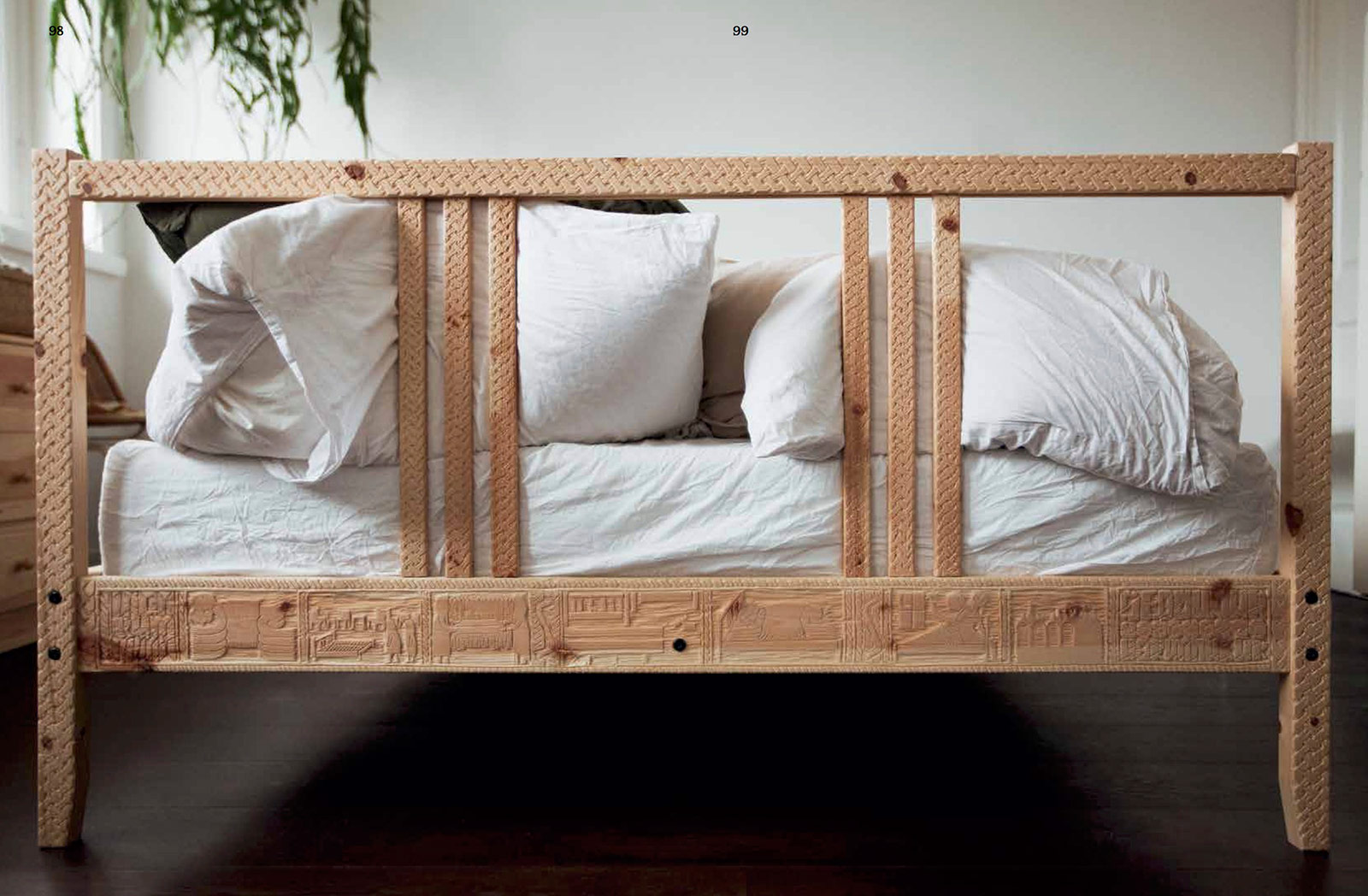 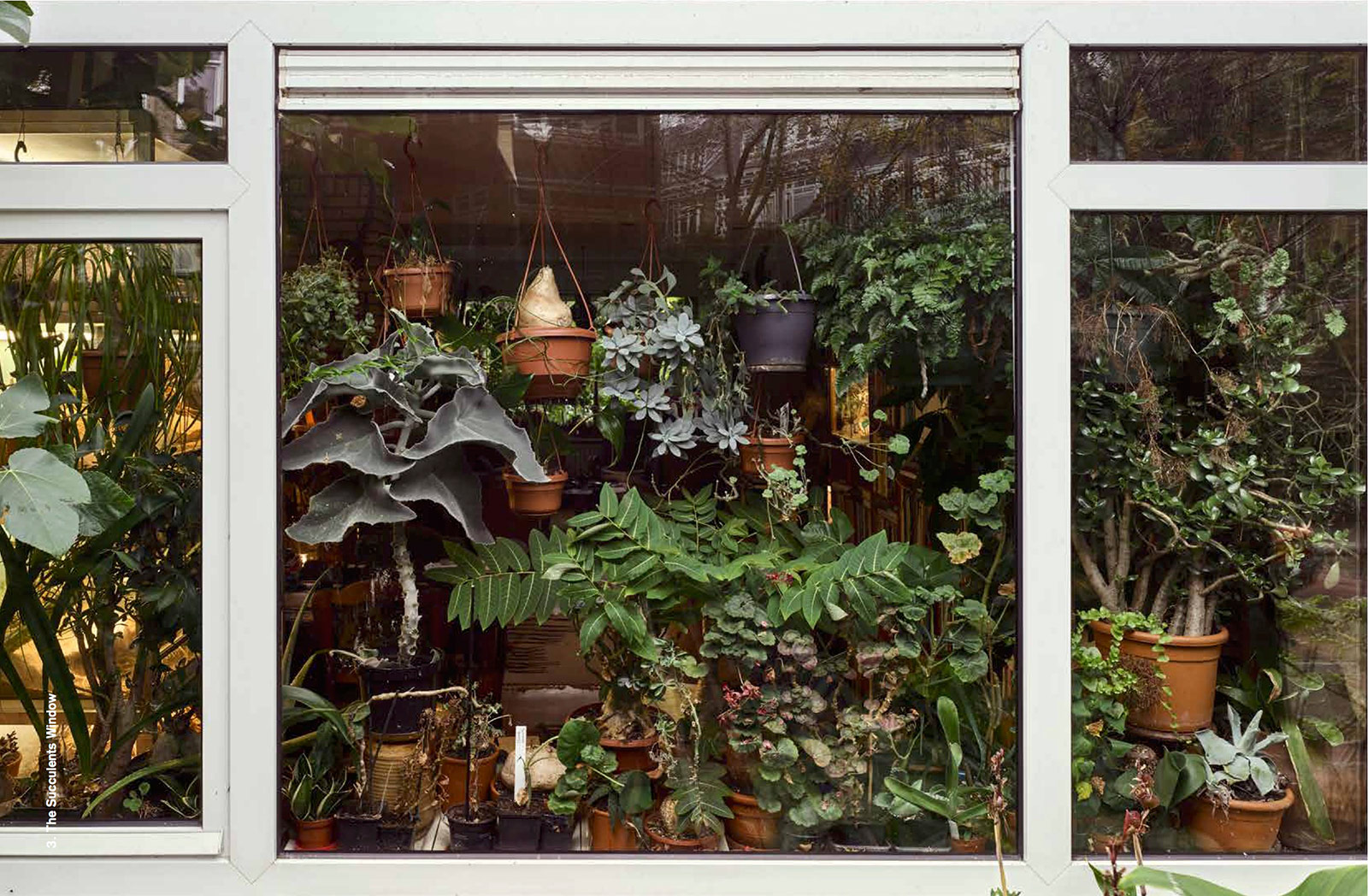