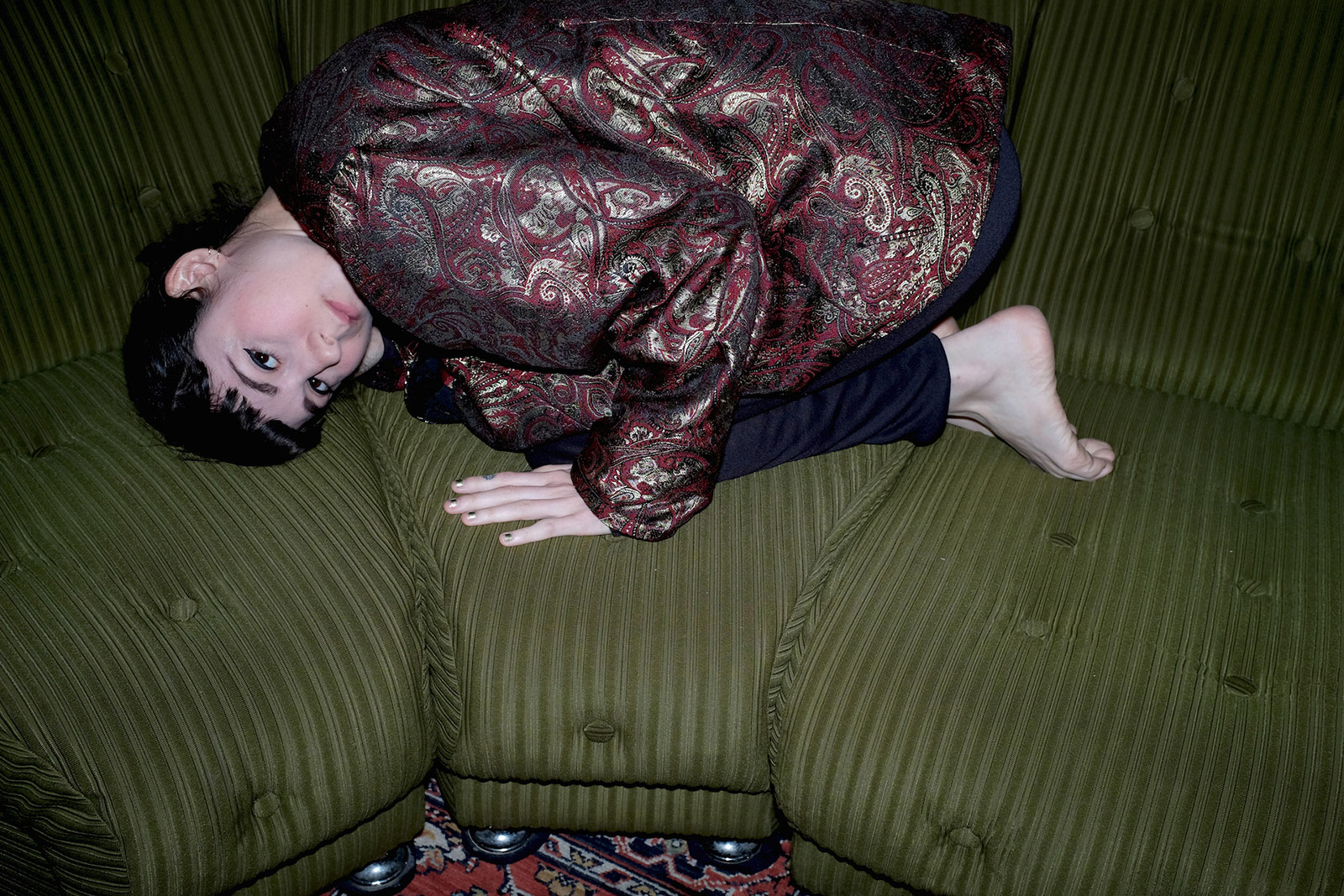 Lucie Khaoutian’s stunning photographs and collaged images have taken both Europe and the States by storm; her work has been published in several international publications such as Dazed and i-D (just to name a few). She draws upon her Armenian heritage and Western pop culture in her collages, endowing the images with a sense of narrative that reflects the globalised world in which we live. We spoke to her about the implications of such a fusion of cultures, whether or not work can truly become separate from the artist’s identity, and discussed her creative process.
As an Armenian-born artist living and working in the West, would you say that you were drawn to the medium of collage due to your own collaged identity?
Most definitely. Collage is a rather efficient and obvious tool to express a layered speech. But I have to say I am myself not very fond of the genre. Most collages I see are sticking to the naive, obsolete tricks. I think my current work is more photomontage than collage really. I very much enjoy the idea of a background constantly evolving. Most of my works are ongoing and perpetually developing. Having the subject of my pictures change their background illustrate life of thousands, who constantly change surroundings, leave familiar settings, have to renew themselves somewhere unknown.
When did you first become interested in the digital arts? Has it always been your preferred medium?
Yes. As mentioned above, I am not a big fan of traditional collage style and handmade collage because it also comes with a definite final form. To me, the real advantage with digital is the endless possibilities when working on an image. I have thousands of elements travelling from images to images until they find the right setting, and even then, this is not set in stone. I like this idea of a constantly evolving object.
You create a relationship between the digital and the traditional in your work. How far do you believe that they complement each other?
As far as you can think of. Digital and traditional are not incompatible the same way progress and traditions aren’t. Digital tools, new technologies can actually be crucial in the future in the preservation of some information, including traditions. Most developed countries see less developed countries with condescension and have difficulties grasping what reality is in these places. It is important to reset the clocks and introduce the idea that a country can remain very attached to its tradition while being open to the rest of the world, and progress, in all its forms.
I try to combine visuals that are very connoted to the digital and are kind of dirty and kitsch, such as screenshots, vaporwave, video games, etc., with very specific traditional elements from the Caucasus. Some visual encounters seem meant to be, some are visually chaotic or really tacky, to give nuance to the story. It is also blending strong references from both worlds and some of their major artists. Like the encounter of Magritte and Paradjanov, for example. 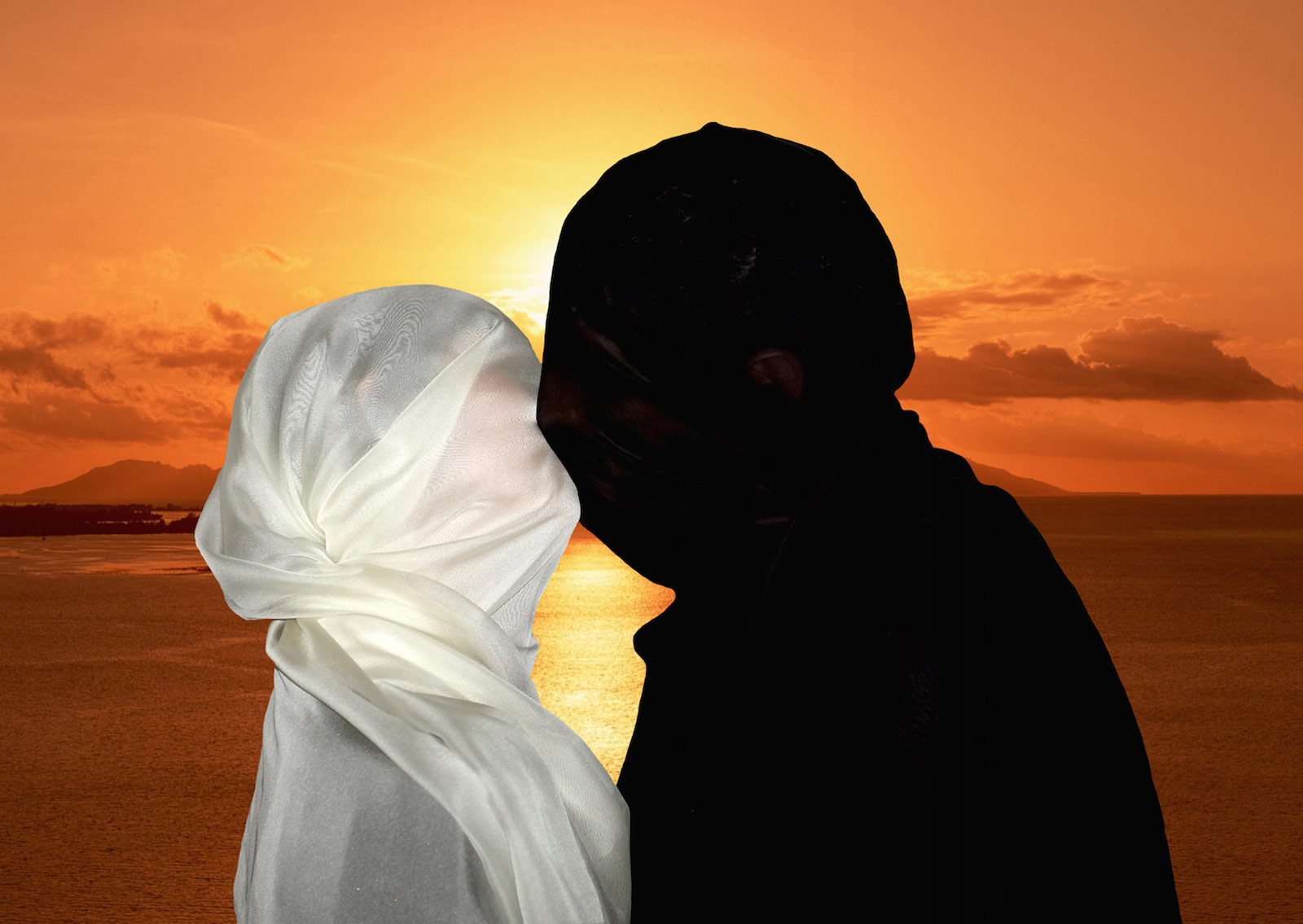 Do you believe that, like Oscar Wilde championed in his 1889 essay The Decay of Lying, “Life imitates Art far more than Art imitates Life?” Does this anti-memetic statement stake a claim for photography? As photography is a produced image of life.
In recent years, many photographers have been questioning the role of photography, especially in its ability to render the truth, or at least some truth. Photography as a genre is emancipating – thank God – from conventional documentary and getting more conceptual. Photographs can be very deceiving, and I don’t think of photography as a produced image of life but rather of an illustration of what lives want to be seen.
Now, regarding the quote from Wilde, I do believe that we are reaching a point, especially in photography, where we are in constant representation and are pushing the limits to perform our lives. Especially with the use of social media, where we document everything with zero spontaneity, just for the sake of participating in this massive documentation. We play a role in settings we’ve seen before and in which we want to be seen. We are creating, staging moments of life to capture them and, therefore, exist? It is utterly absurd.
You are a part of an online creative collective called Live Wild, how did you first get involved with the all-female group?
We’ve all known each other for quite some time, some of us are relatives, others are life-long friends. We decided in 2014 to gather strengths and create a small community of artists. We all work individually and sometimes on collective projects. So we exist as a collective for online and offline.
You write in your book The Tapestry in my Room of a “mystical loop”; the cyclical nature of your life and work. Could you explain this further? Have these mysterious occurrences inspired the repeated motifs in some of your images?
I have always loved the idea of a silver lining and my work is very much influenced by this idea. Recurrences occur in my works, like a loop pattern illustrating life. Armenians, for instance, had to leave Turkey in 1915, and Russia in 1917, and Syria recently. Some stories, and some History keep repeating, and I find important to keep this input of cycle in my work. And since my practice is constantly evolving and I develop new projects with sometimes old material, it also finds an echo in this process, it a constant evolution with recurring patterns. 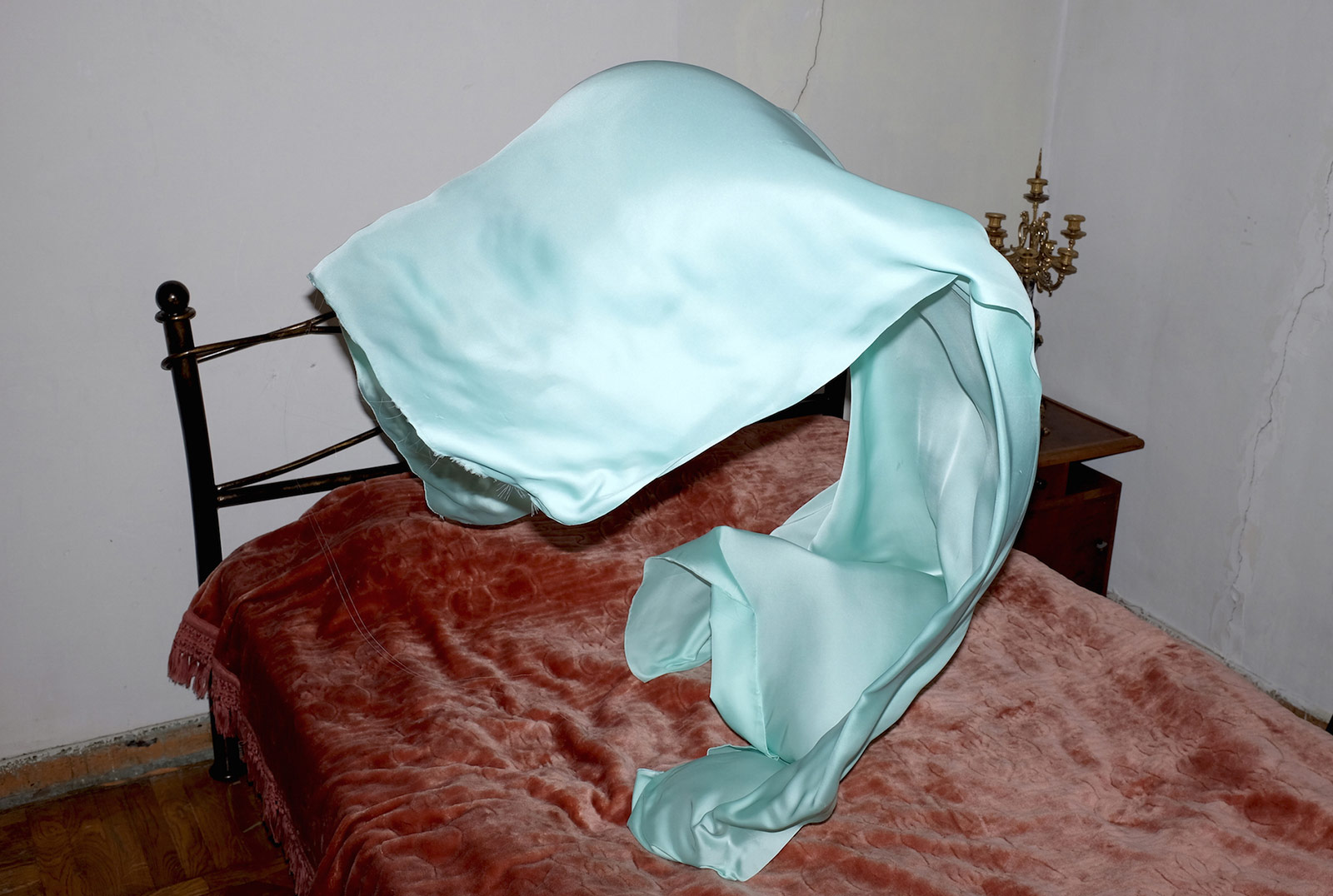 Does music have a large influence on your work? I see in your book you feature several collages featuring instruments.
Not really, no. There is indeed a presence of musical instruments in my images, but the same way you can find elements of other folk crafts. The instrument I use the most is the Duduk, the Armenian flute, which has a very distinct sound. It is very popular in Armenia and representative or traditional Armenian music.
It seems as though you may have been influenced by the surrealist cinematography of Sergei Paradjanov. What films of his would you say have impacted you and your work the most, and why?
They’ve all had a strong impact on me, but Sayat Nova definitely had the strongest. It was the first of his movies that I ever saw, so I was opening the door to a whole life-changing universe. But also because in terms of density, it is for me the most intense one. The Shadow Of Forgotten Ancestors also had a great impact. Cinema in general is a very strong influence, especially Tarkovsky and Pasolini.
Do you think that art can ever really be successfully divorced from the artist? I see that your personal experience is beautifully and seamlessly integral to your work. Do you think that art could be successful should it have no face and no personality behind it? A blank slate for the viewer to impose on to it whatever concept they wish, a philosophy that Roland Barthes champions in The Death of the Author.
Most definitely. I think it is a challenge, as an artist, to develop and share work in which his/her identity does not matter and does not transpire into the production. Even in the case of intimate, personal work, I do believe it is possible to separate completely the artist from the work. It is something that art needs also, because the identity of the artist often impacts his production and the way the work is received. By the celebrity of the author, his/her age, gender, background, etc. In this process, the use of an alias is a quite interesting and efficient way to experiment around these topics. 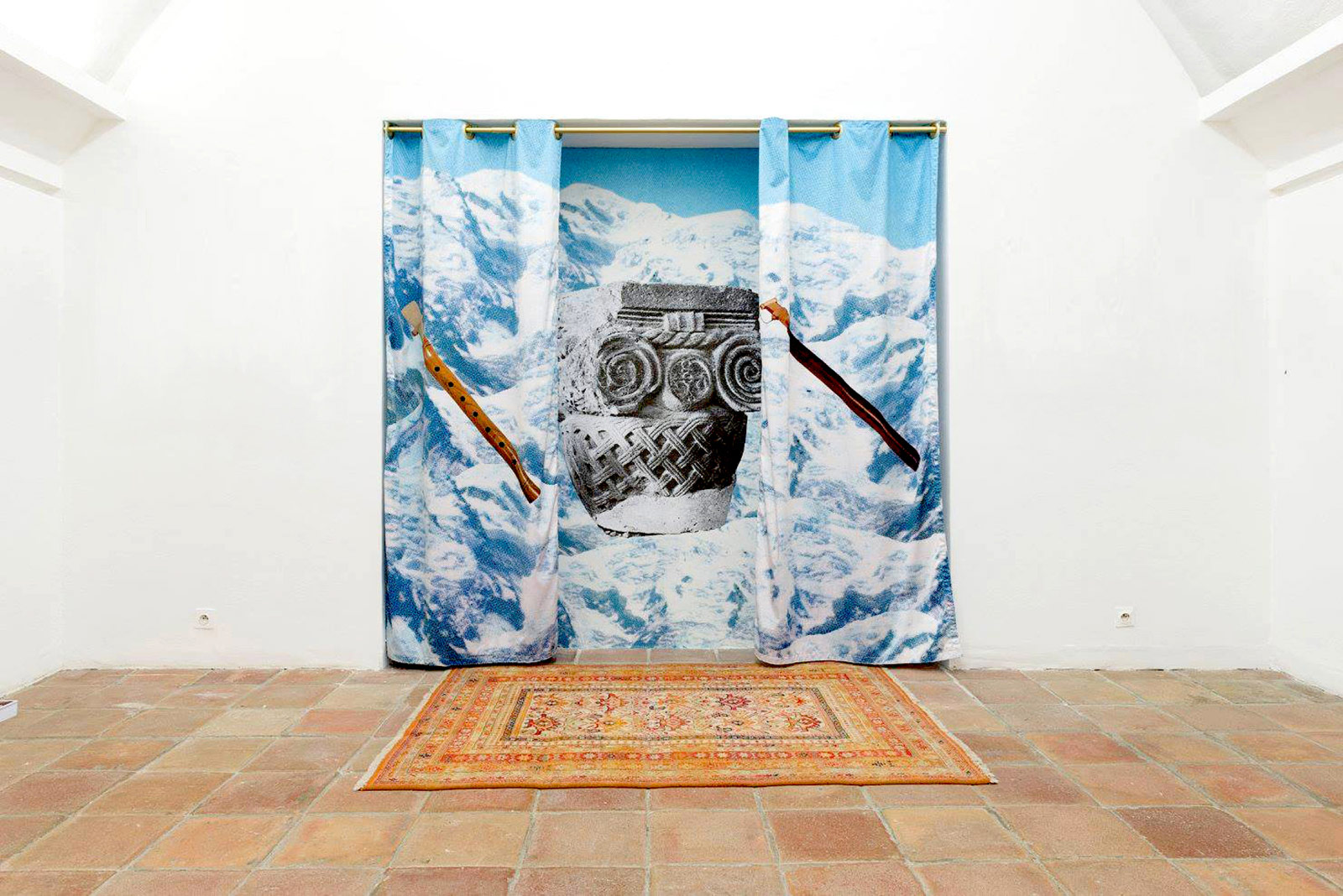 Do you find the act of collage-making a cathartic process?
It is, and very soothing as well. The idea of endless possibilities and the process of composing the ‘perfect’ image is really cathartic. It is a process during which the mind wonders and that I love to do when I am having a bad day and my mind is cluttered.
How do you feel about the influence the West has had on Eastern countries? Do you see the effect as positive, negative or both?
Well, it depends. Influence in international politics, internal politics, social progress, and culture are very different things. In terms of cultural influence, for example, the East has been very influenced by the West for some time with pop culture for instance, but recently, things turned around and the West is far more influenced by the East than the other way around. When you see young middle-class people in London, Paris or Amsterdam being obsessed with trying to look like working class Ukrainian, it is a bit of a strange feeling.
There is a lot of growing hype around places like Kyiv or Tbilisi, and it is annoying of course to witness cultural appropriation. Many young artists now go to Ukraine to shoot music videos even though they have nothing to say about the place and have absolutely no ties with it, just for the hype around it and what it represents. There is of course a very significant financial gap between Eastern and Western countries in Europe, so many young creatives from the East look up to the West when it comes to work opportunities and professional training.
That being said, because of the condescension that comes from the West, many do feel like it is time to bring their voice to the table, and they’re doing it brilliantly. For some time, the West was craving freedom and was obsessed with a fantasized version of what the West was like, and nowadays, I feel like it has changed a lot, which is good I think.
What are you currently working on? Any projects you can reveal?
A very exciting new project, again focussing on Armenia but I can’t share more for now! 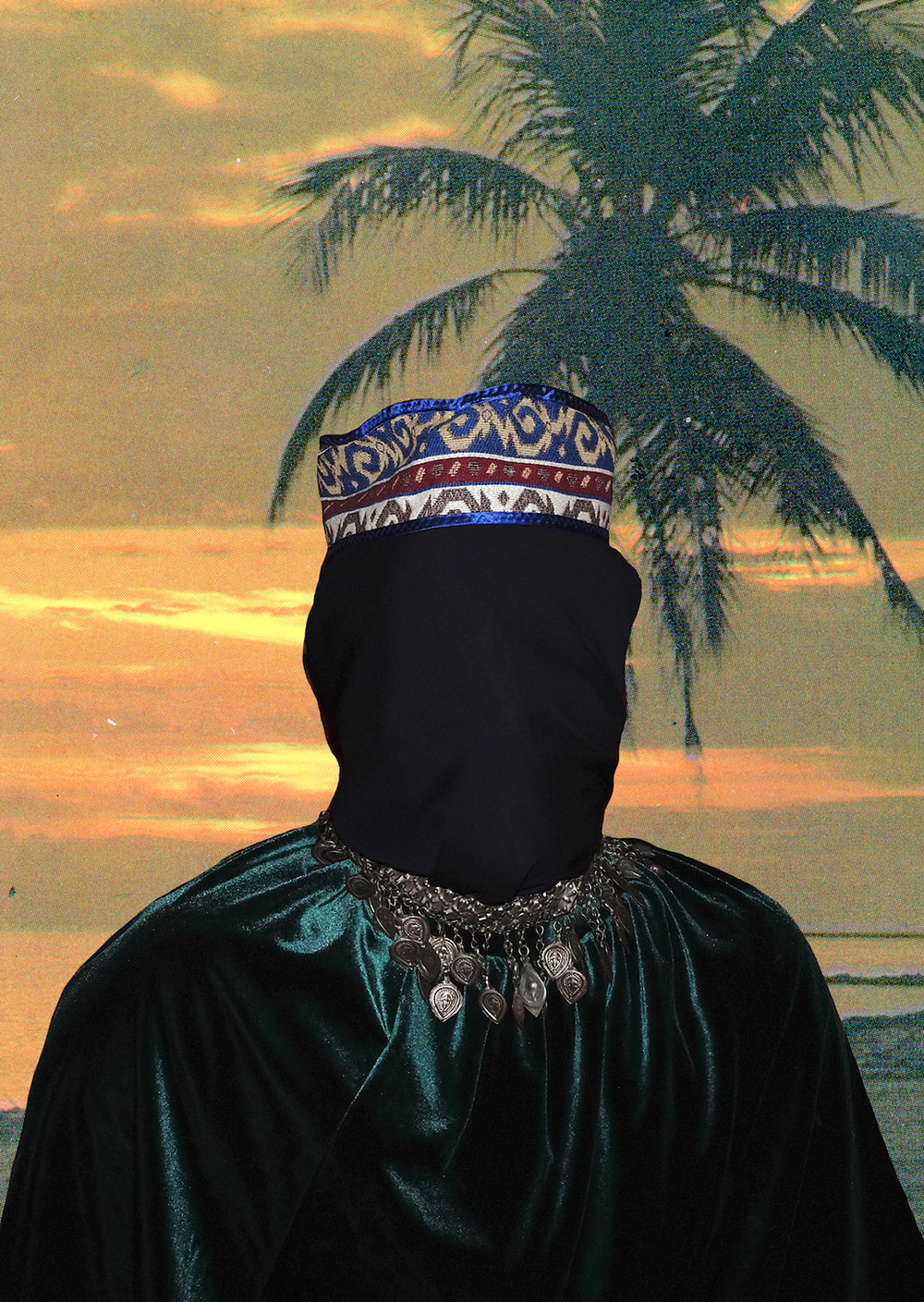 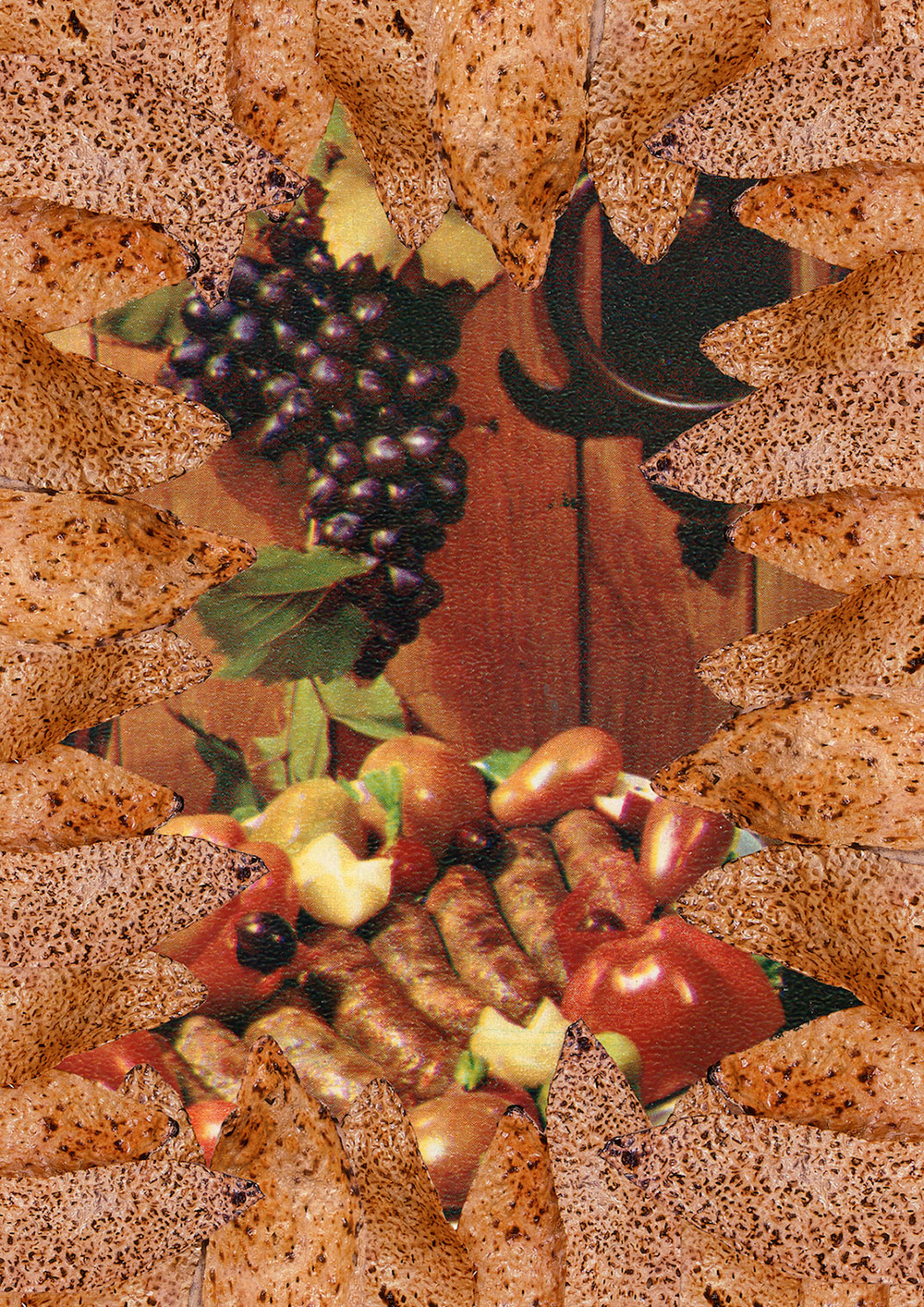 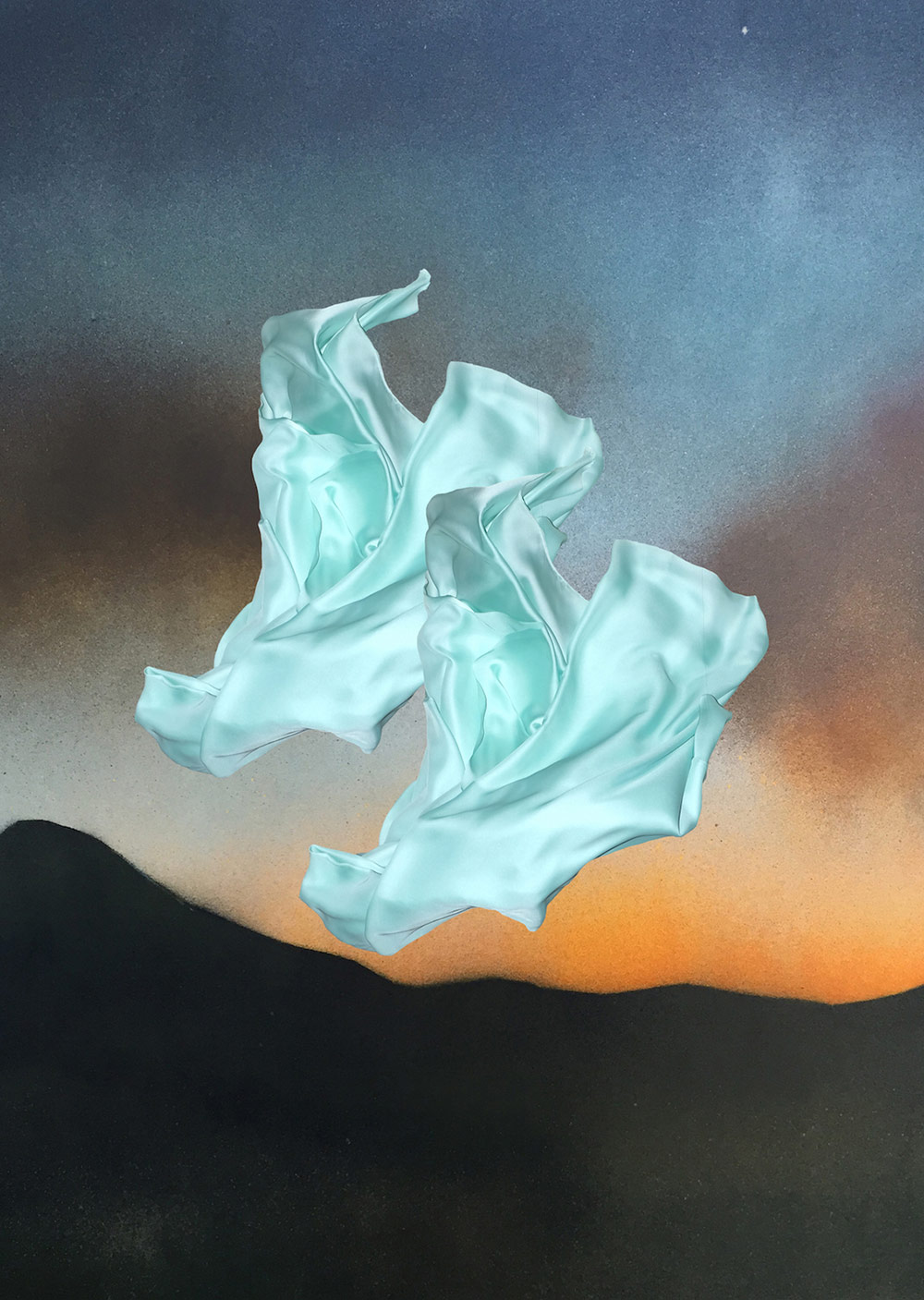 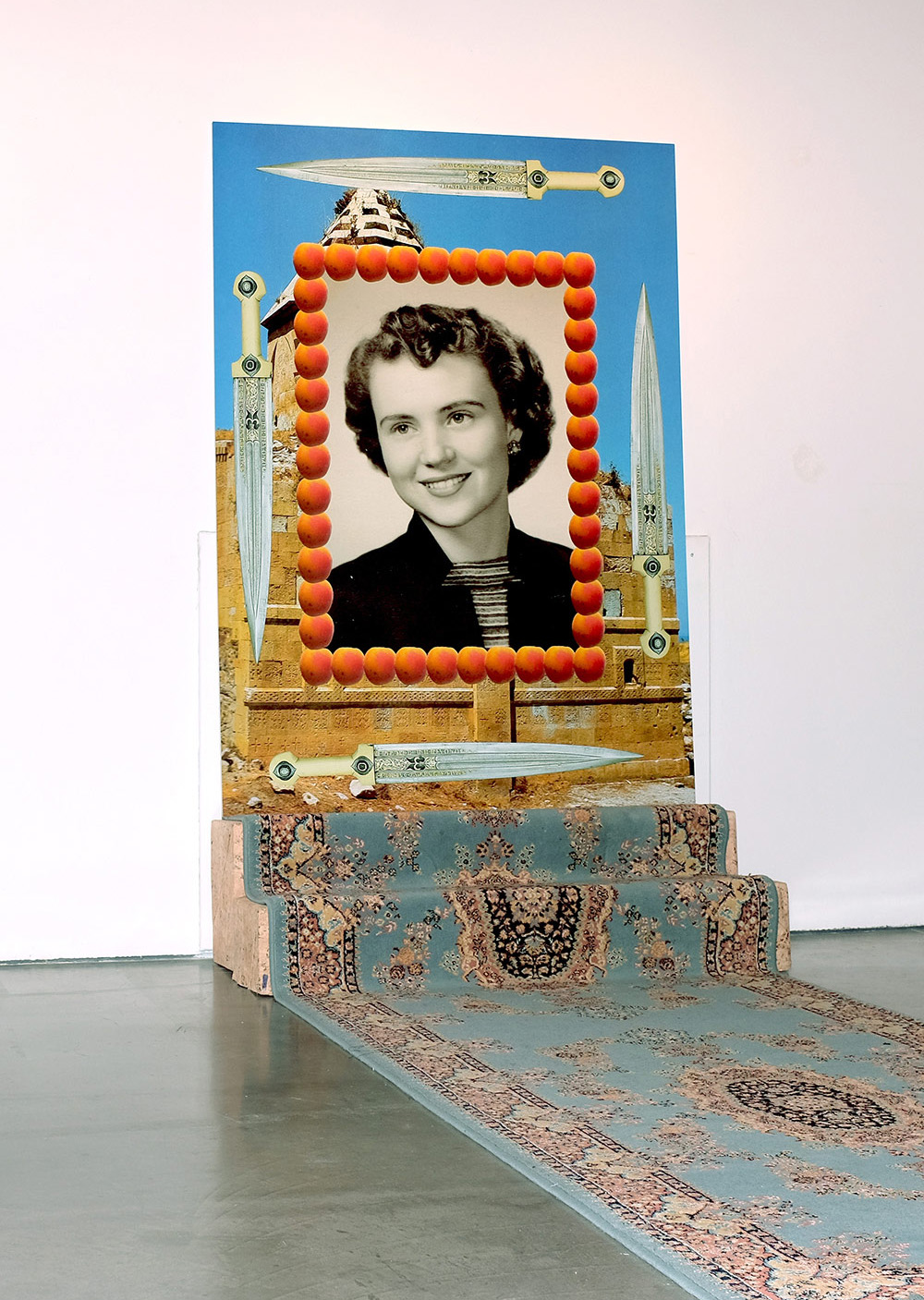 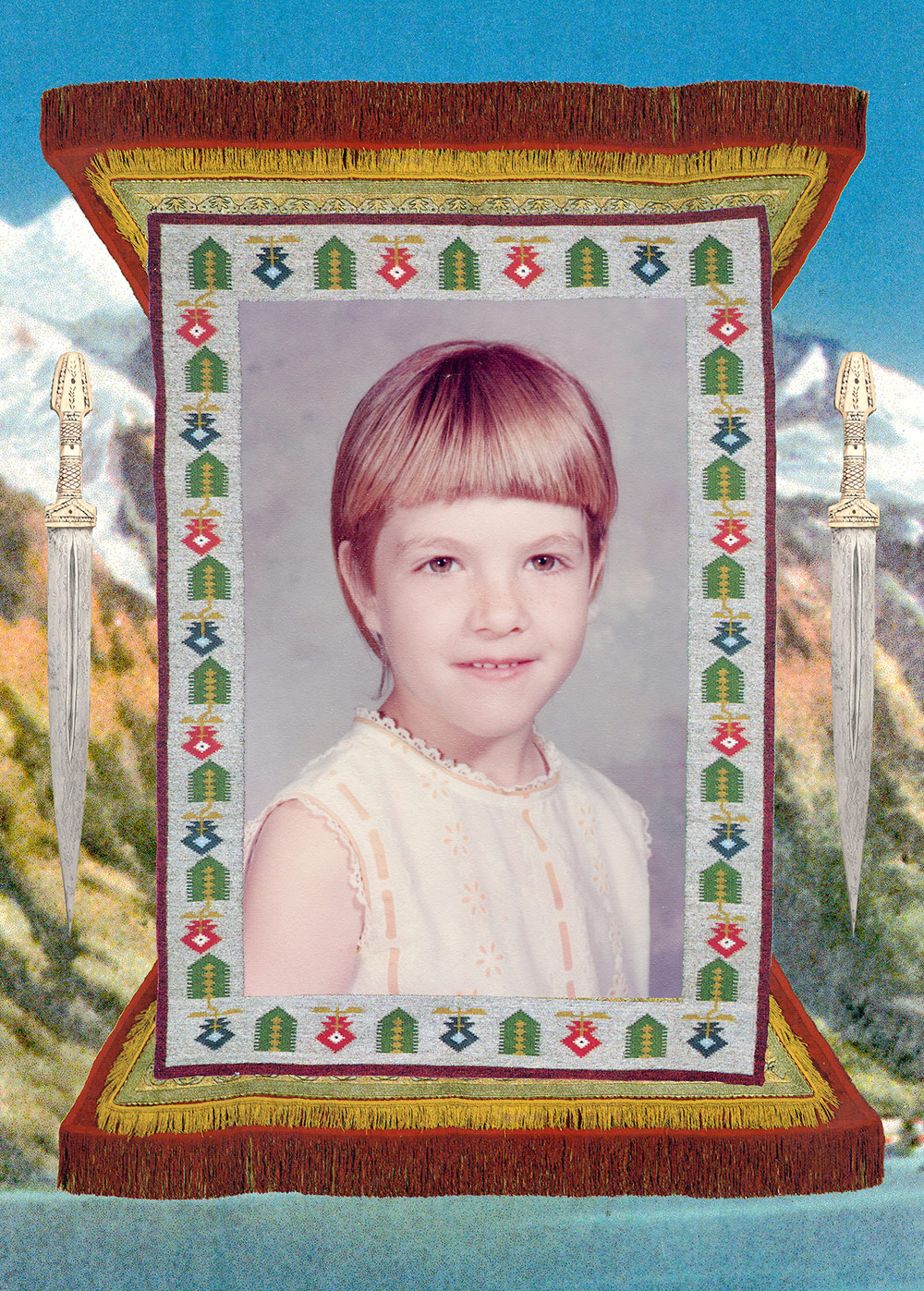 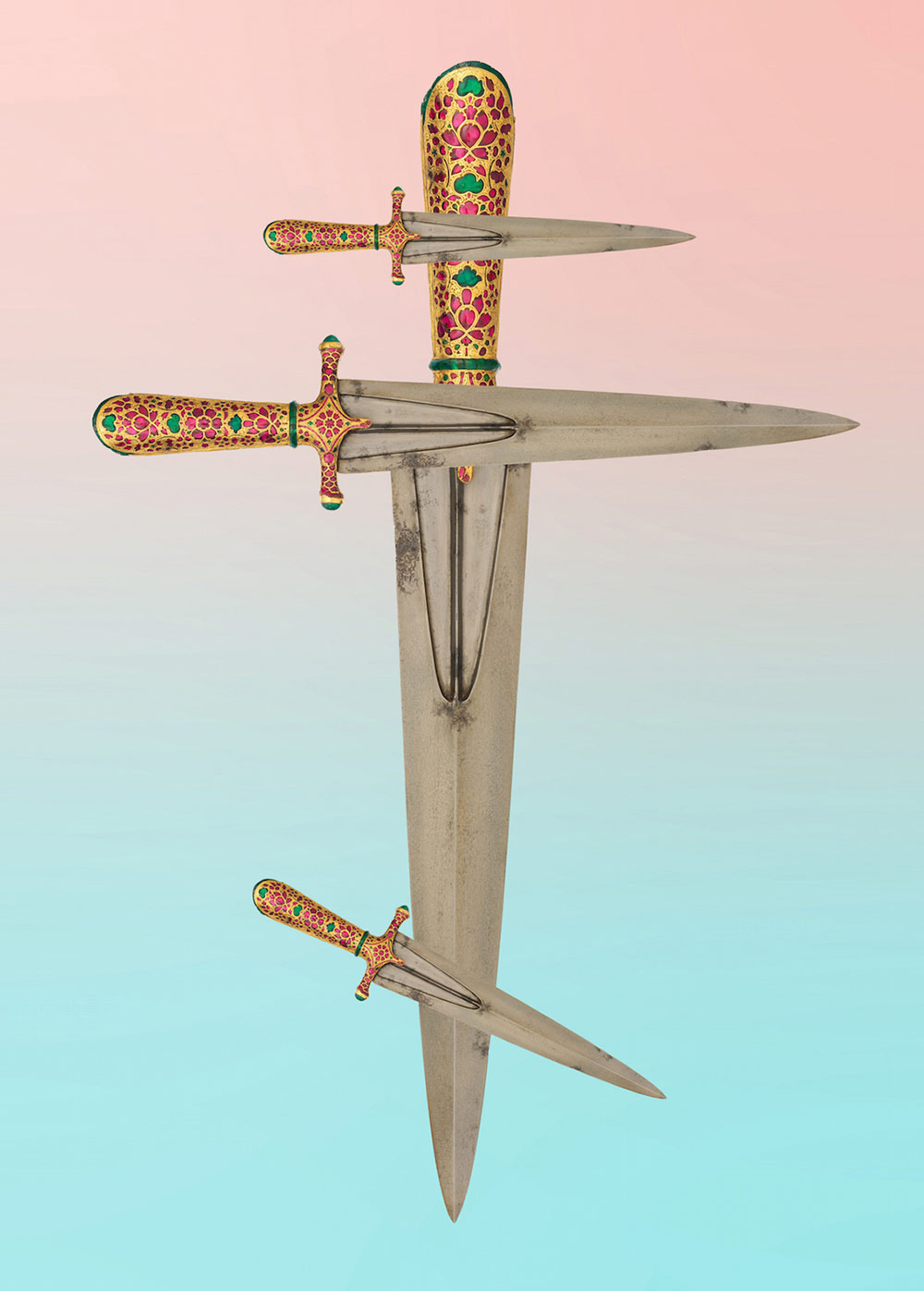 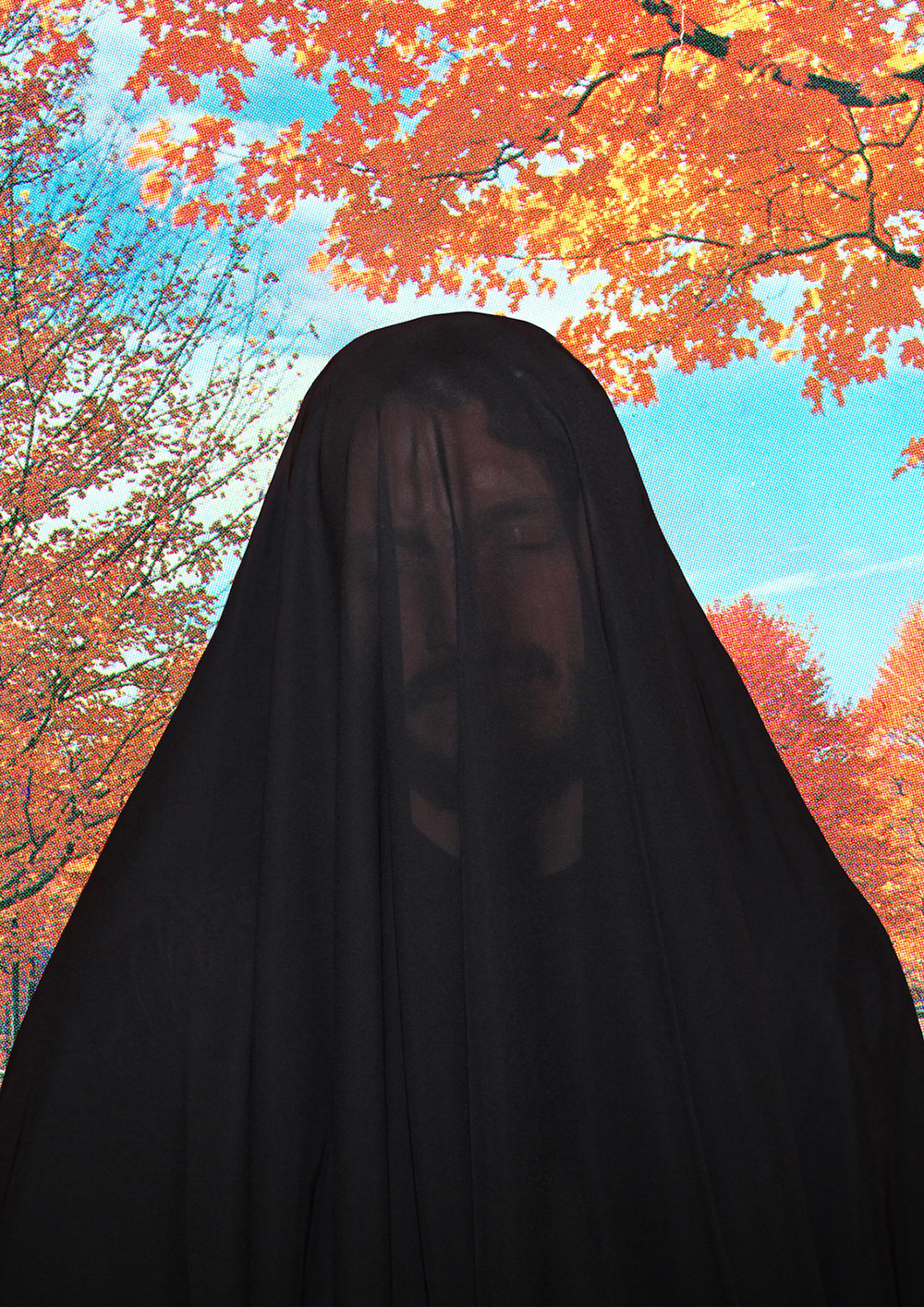 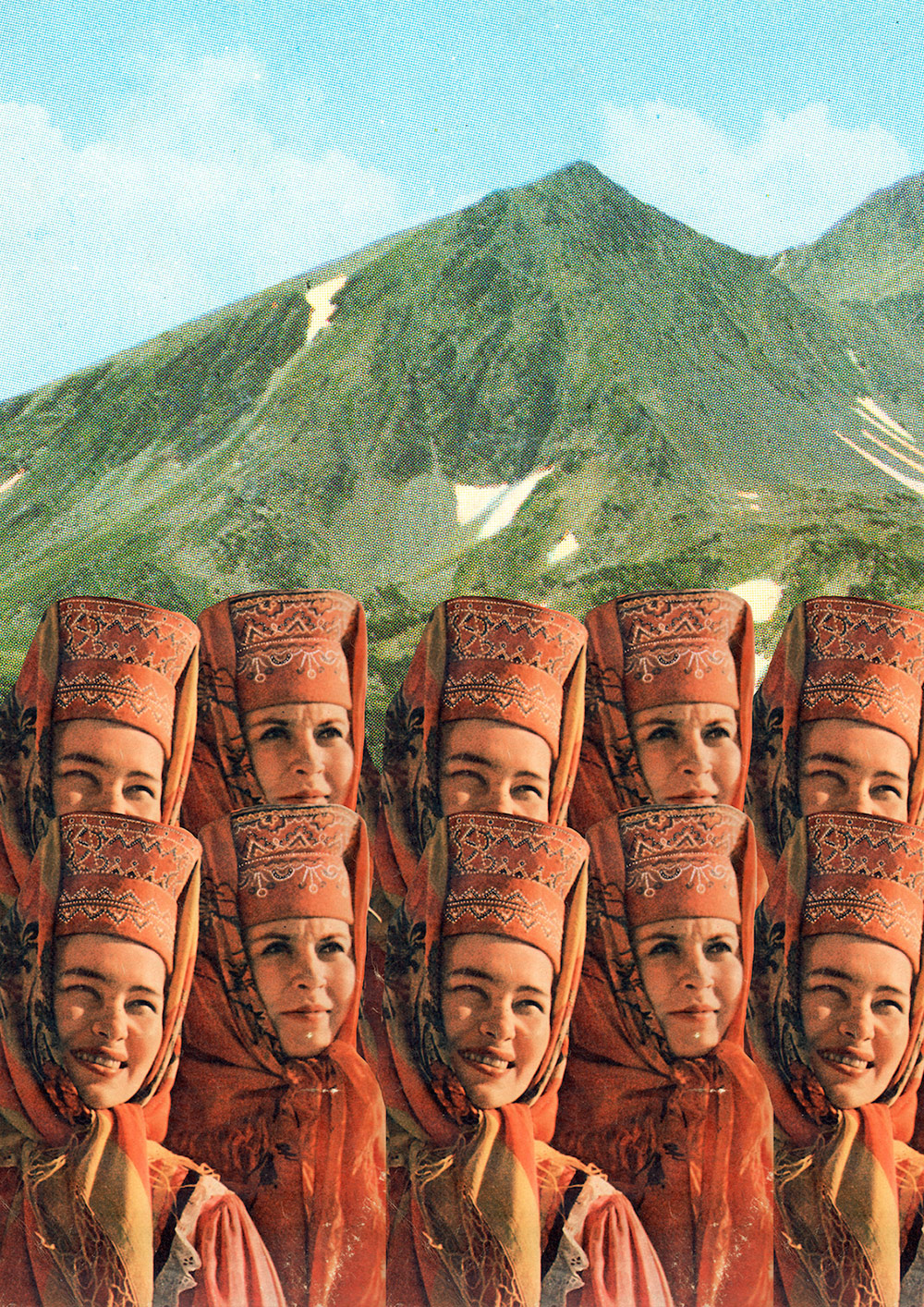 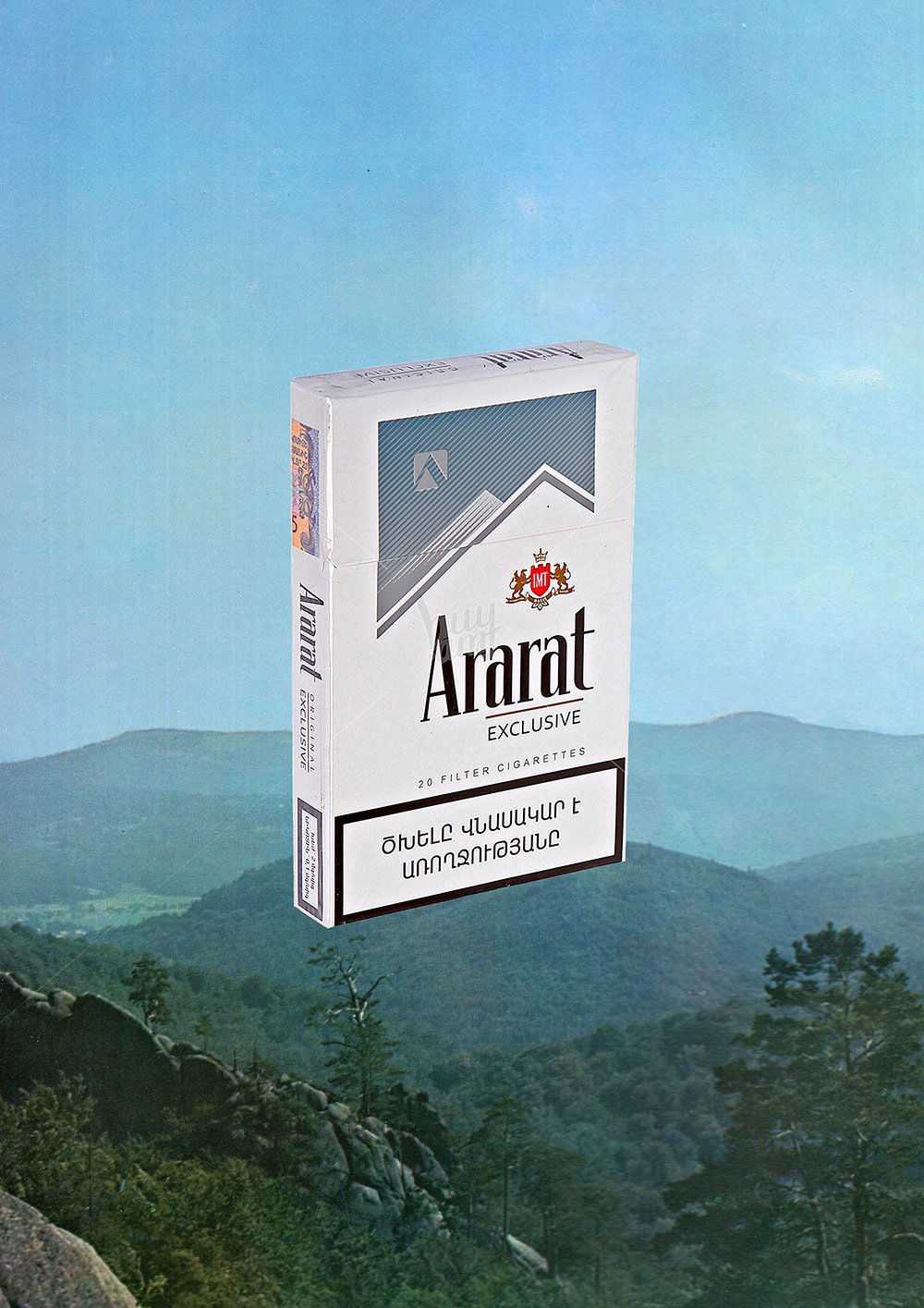 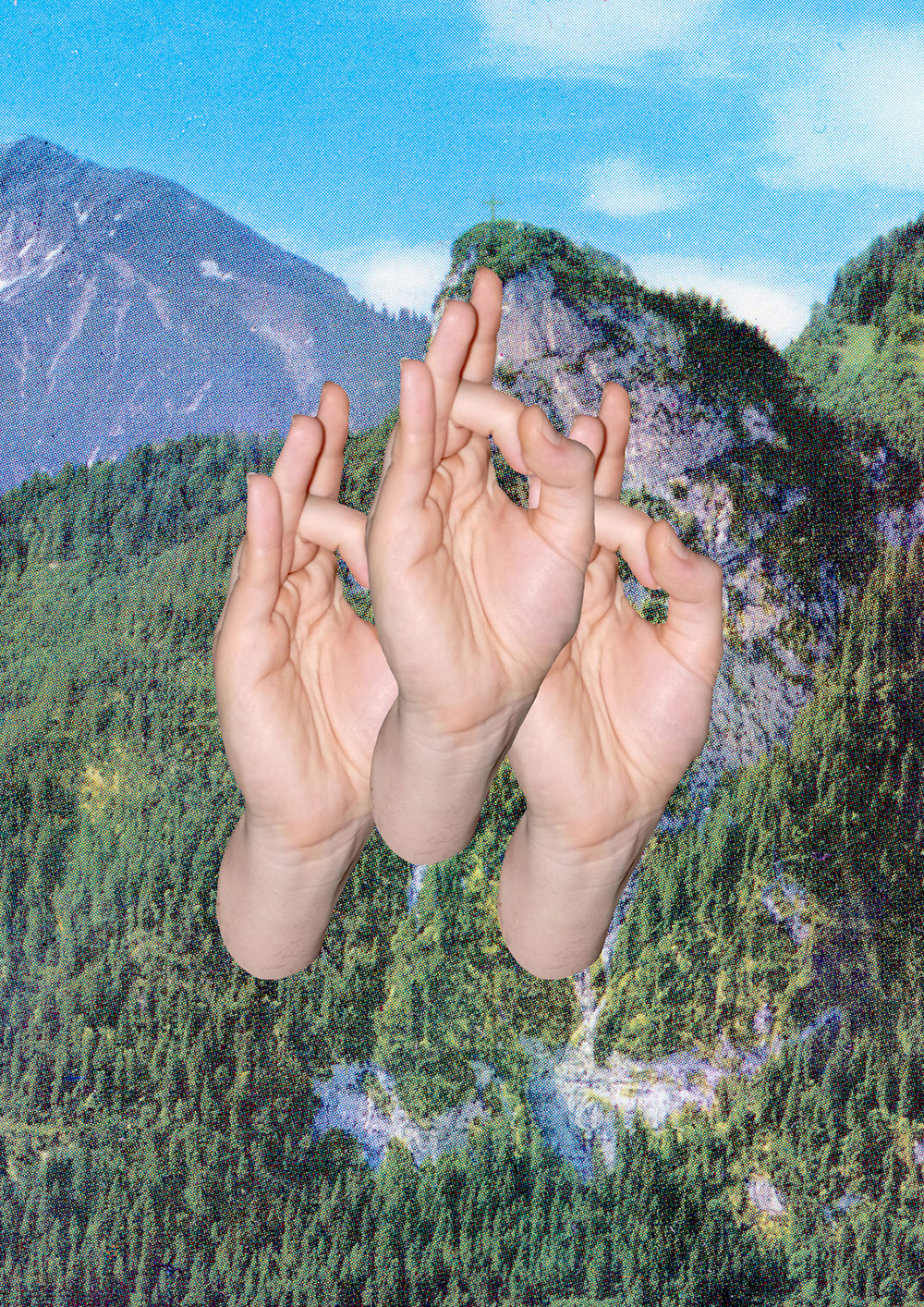 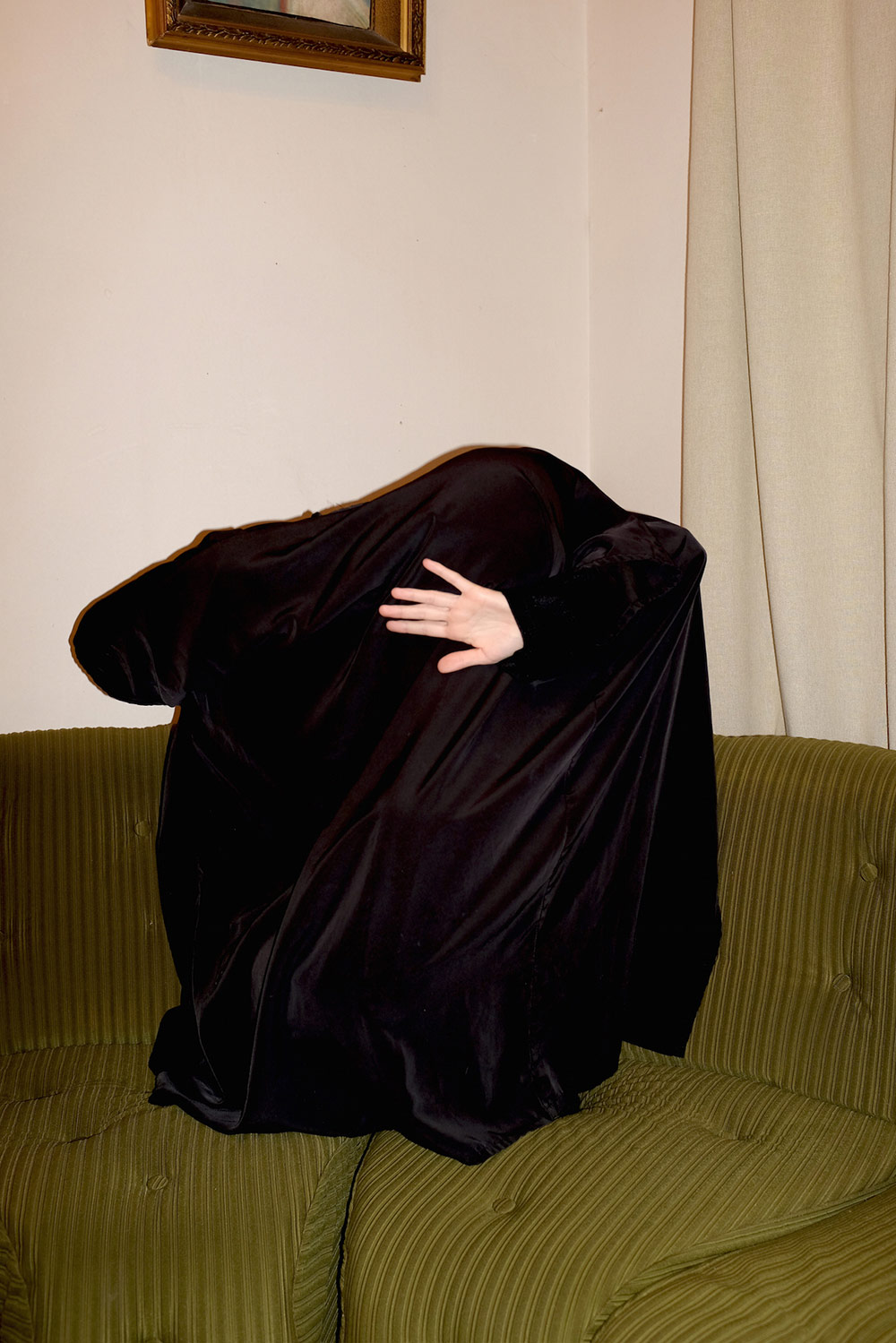 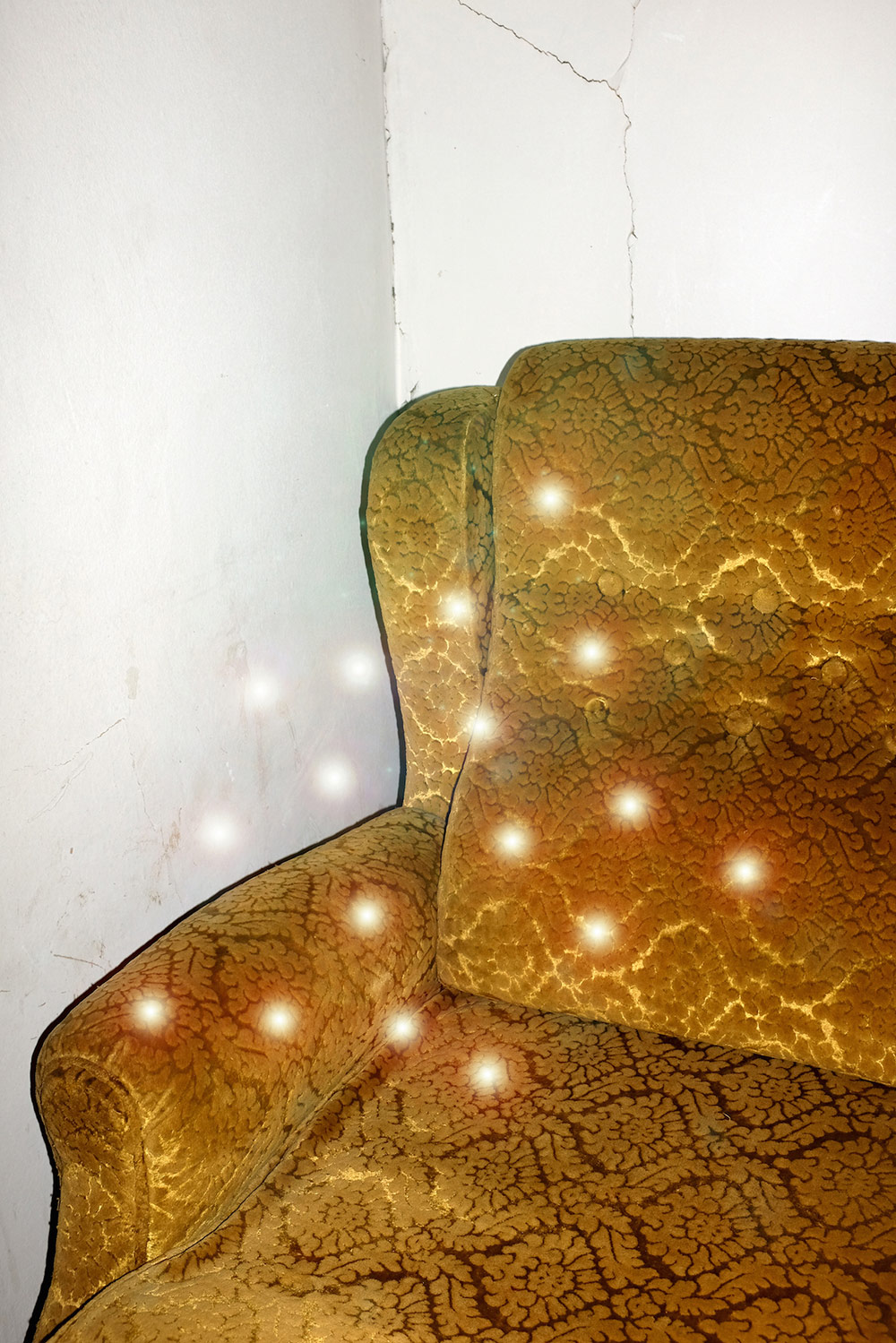 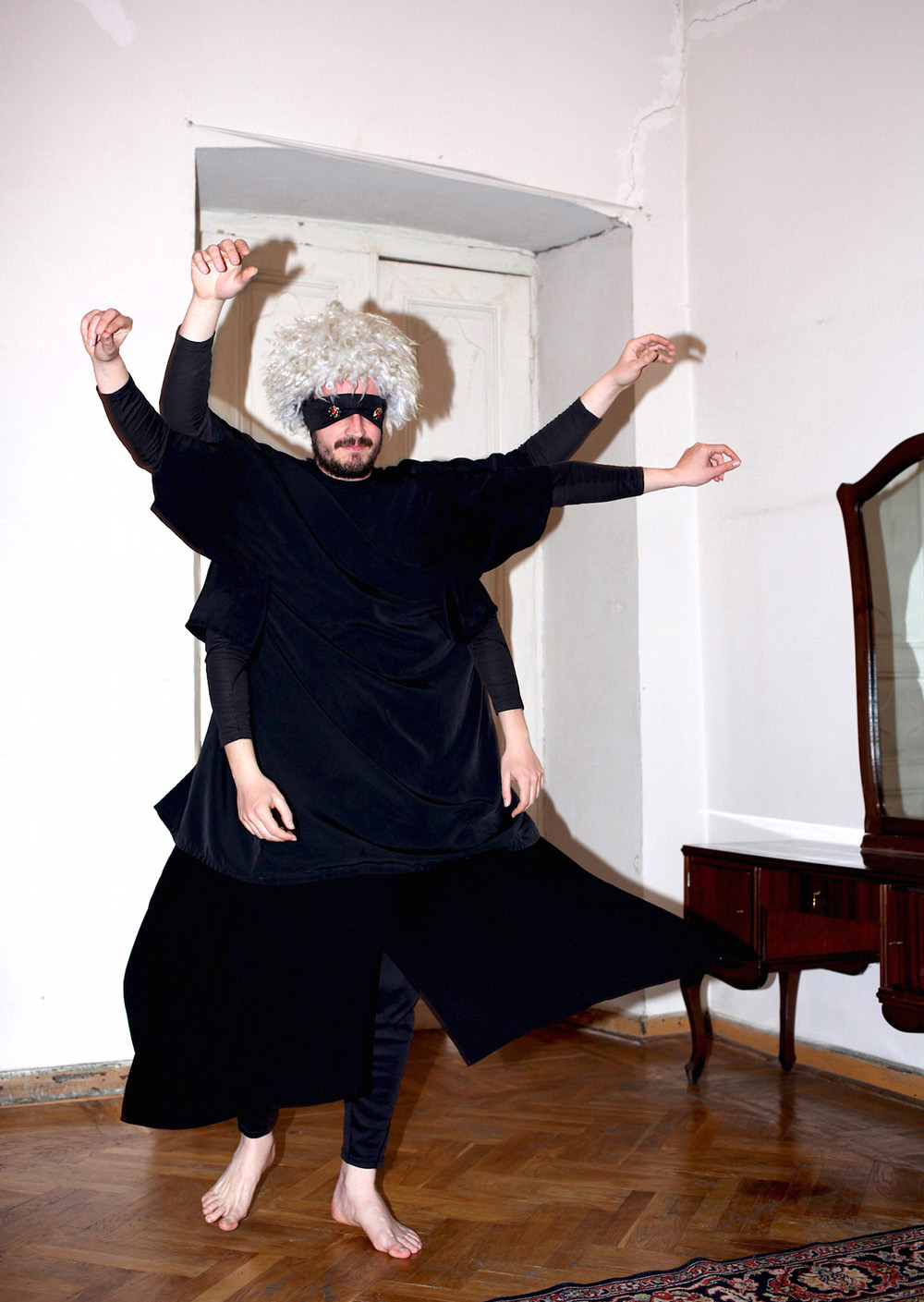 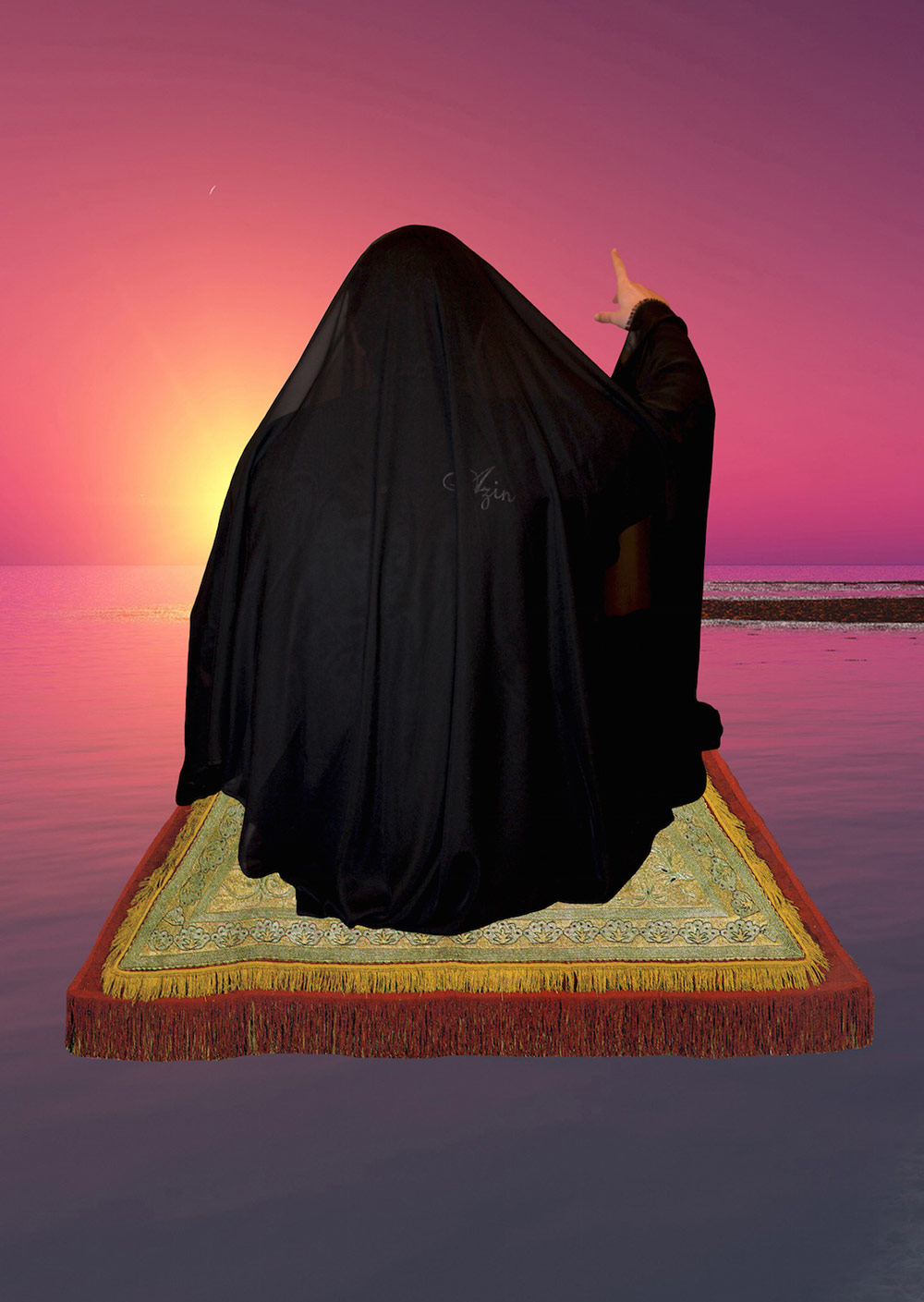 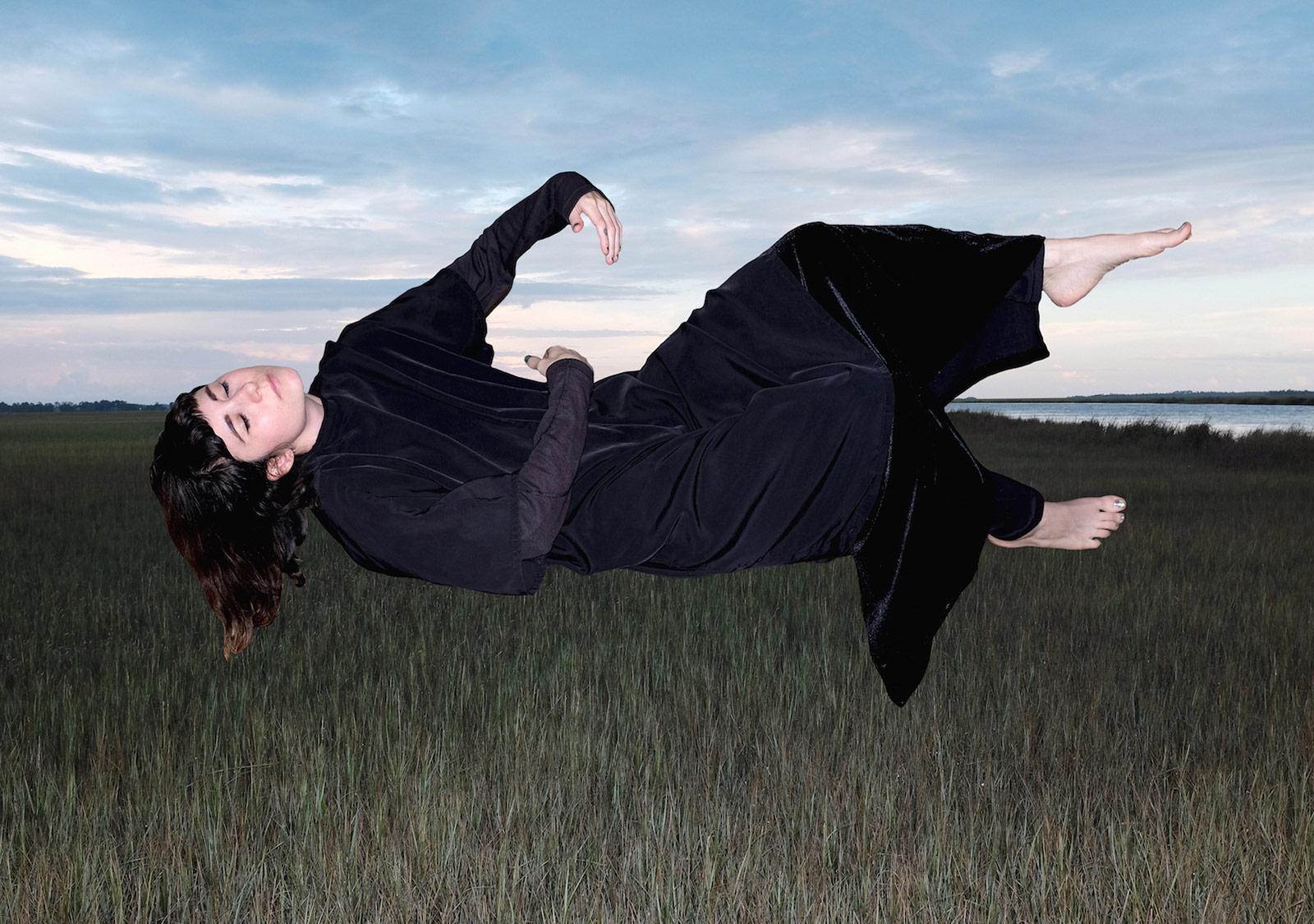