The French way of infidelity 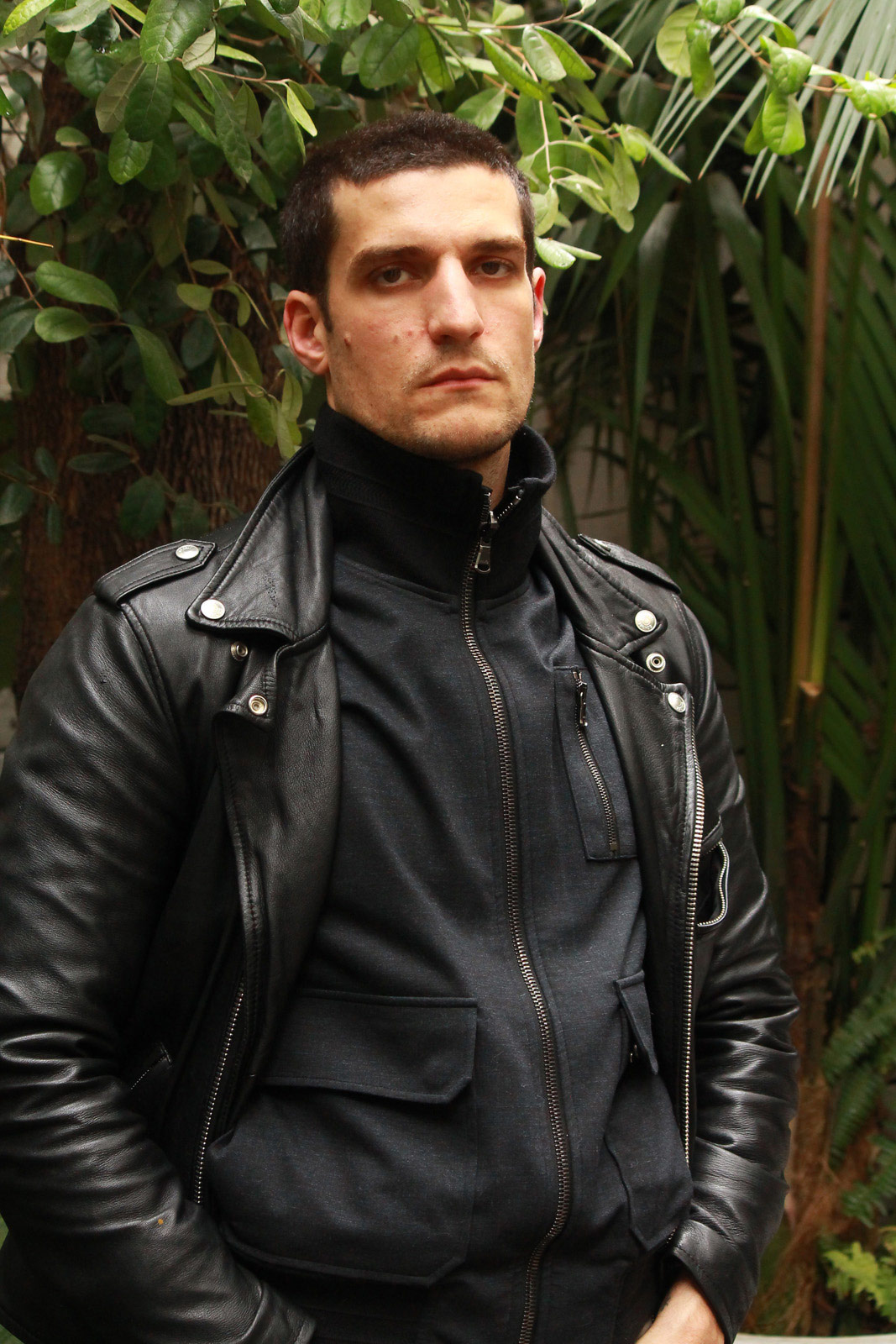 The French actor-turned-filmmaker describes with his cinema the evolution of romantic customs, the flexibility of relationships and the new conception of the couple. You can’t get more French than this. Un Hombre Fiel (A Faithful Man), Louis Garrel’s second feature film, embodies all of that through a passive man caught between his feelings for his true love and a younger woman. Co-written with the legendary French screenwriter Jean-Claude Carrière, the movie won the prize for best screenplay at the San Sebastian Film Festival and it premieres in Spain on May 17.
As the film begins, journalist Abel (Louis Garrel) is having a conversation with his long-time girlfriend Marianne (Laetitia Casta), who has news for him: she’s pregnant, but their mutual friend Paul, and not Abel, is the father. Marianne impetuously announces that she and Paul are getting married, throwing Abel’s life into chaos. Fast-forward a decade later, Abel has rebuilt himself, although he has never found anyone who entranced him the way Marianne did.

Un Hombre Fiel (A Faithful Man) follows at Paul’s funeral, where Marianne and Abel revive their friendship, much to the dissatisfaction of Joseph (Joseph Engel), Marianne’s nine-year-old son. Young Joseph isn’t the only one disappointed in the reconstituted sparks between the couple, as Eve (Lily-Rose Depp), Paul’s younger sister, has had a crush on Abel for most of her life. When questions begin to appear around the nature of Paul’s death, the machinations and jealousies of Joseph and Eve begin to weaken the foundation of Abel and Marianne’s new relationship. 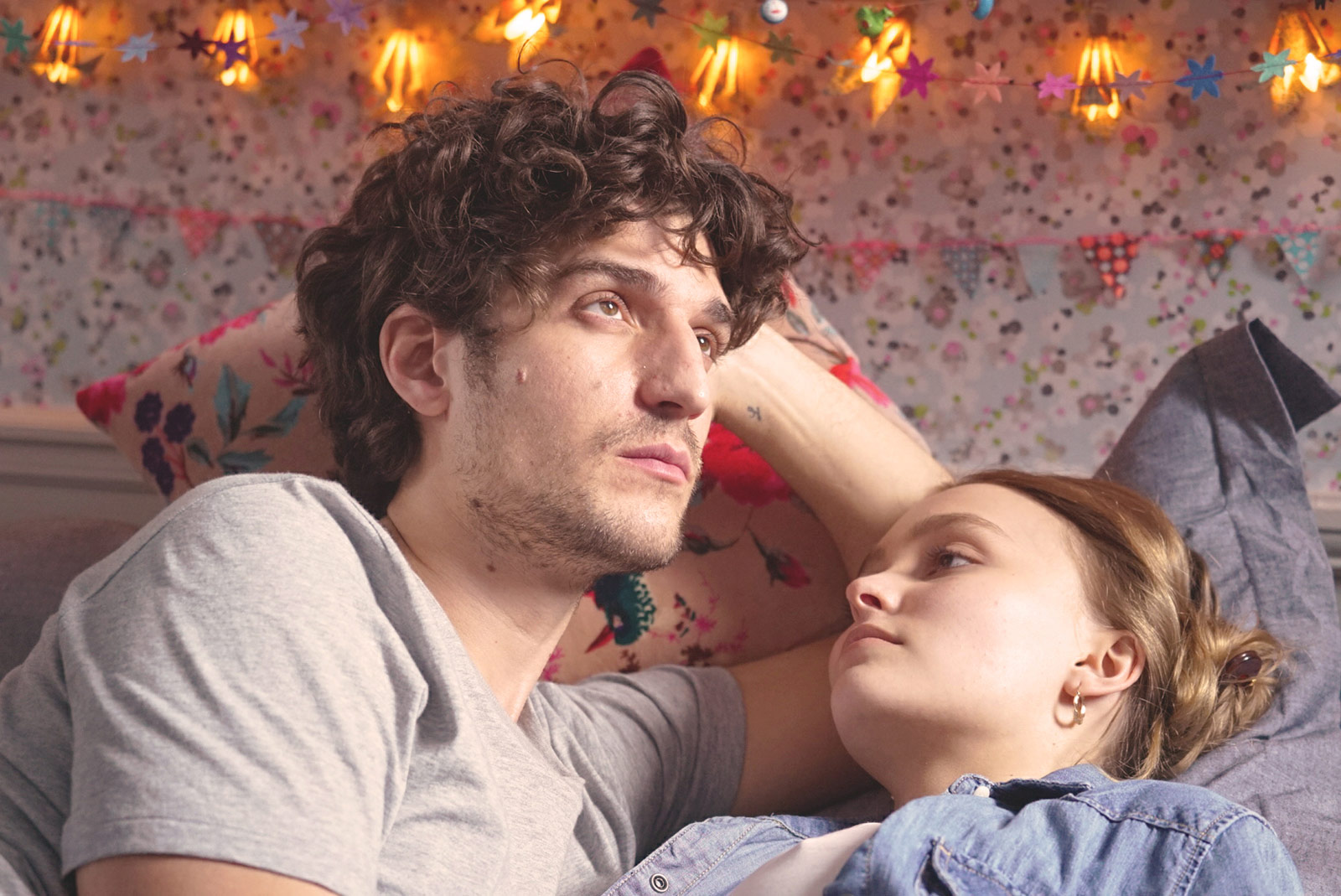 Un Hombre Fiel (A Faithful Man) is hard to categorise. It’s a comedy, a drama and even a thriller at different moments. But it is ultimately French, maybe for how sentimental it is. How would you describe it in three words?
‘Une histoire romantique’; three words, right?
This is your second feature film, after your debut in 2015 with Two Friends. Two Friends is a romantic comedy about two mismatched friends who fall for the same woman, a love triangle that is somehow related to Un Hombre Fiel (A Faithful Man). In both of them you are also part of the story as an actor, playing Abel. How much are these two films connected to one another? And is there any special reason for naming your character the same way?
In fact, in Two Friends there is a love triangle, but in Un Hombre Fiel (A Faithful Man) there is a rectangle, since there is also the figure of the little boy, Joseph, who embodies a significant role that sets the actions and direction of the other characters. Also, Two Friends is about passionate characters that show that they’re in love from the youth, the teen years, whereas this last film deals with this topic from the adulthood perspective. Naming my character the same way is also a means to underline and accentuate this evolution.
Two Friends, and also your short film Rule Of The Three, are about two men being in love with the same woman. However, this time around is about a man doing what two women tell him to do. In your last film, women make all the decisions, they are no longer object of desire. Did you feel the need to change the roles female usually undertake on the big screen?
It is clear that there is a change happening within the cinema industry, especially now with the ‘me too’ movement. However, for me, it comes naturally to undertake that in my stories. Let’s be honest: in life, women are the ones who take all important decisions. I’ve been always surrounded by strong women, particularly my mum, and I would always go back to her before taking a significant decision. It’s my reality and my cinema just reflects that.

“For me, boredom in cinema is evil.”
In this film, you leave us with some unsolved problems. The paternity of Joseph or the death of Paul. How do you expect the audience to tackle these mysteries?
There are always lots of mysteries in cinema. And I guess that has always been like this, in Hamlet by William Shakespeare, for example. Some people may feel confused by not getting the answer, but I prefer that rather than disappointing the audience for not providing the conclusion that they were expecting.
Un Hombre Fiel (A Faithful Man) is fluid in the sequences and has an agile and unstoppable rhythm. What can a 75-minute-long feature film provide that a longer one can’t?
I have always preferred the short novel. I love short movies and short novels like the ones of Chekov. I think there is a physiological issue happening when we watch a movie, and after fifty minutes or so, our attention starts to wander. For me, boredom in cinema is evil, so by having a 75-minute-long film, we avoid that.
The humour in your second feature film is dry and it seems that with it you describe the evolution of love customs, the flexibility of relationships and the new construction or understanding of the couple. What inspired you to write this story?
Un Hombre Fiel (A Faithful Man) originated from the writings of Pierre de Marivaux. When you take an argument from a classic French writer, you are in your country. This is also always about working with material that is French: it’s all about feelings. The words are so much about feelings and how sometimes it can be violent to be in love and not be what you expected. It’s a very French way of describing things. I like to be connected to the dialogue of theatre, structuring it in a way where you grab the attention of the audience with the first scene. This is what we tried to do with Un Hombre Fiel (A Faithful Man). 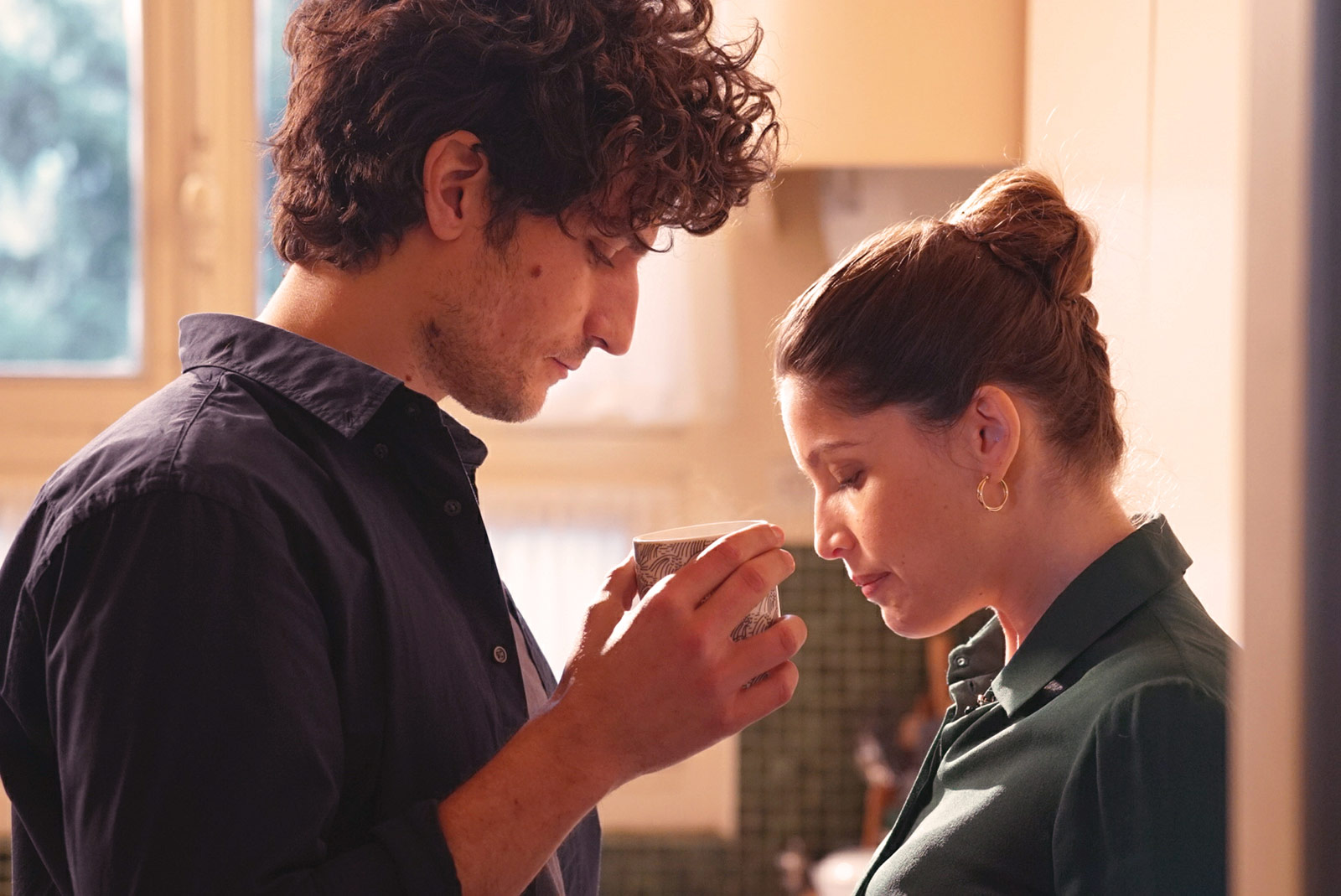 In fact, you co-wrote the film together with the legendary French screenwriter Jean-Claude Carrière. What did it mean to you to write the script with such a cinema master? And how did this collaboration enrich the final result?
It was a dream for me to work with Jean-Claude Carrière. He has more experience and he masters how to handle the written aspect with the visual one. When writing a film, you can’t forget that people are going to read it visually, and he knows how to do that transition way more than me. If this film is dynamic and haunting, it’s all thanks to him.
I’ve read that you shot the film in just four weeks. What was the biggest challenge you had to face during the filming?
I’ve always struggled with concentration. When went to school, it was hard for me to be mentally present for eight hours. So it actually helped me to be focused and get the results we wanted. We also rehearsed a lot so that we could make the movie quickly. I was super proud of making the movie in four weeks, but then I realized that Luis Buñuel made his Mexican films in eighteen days. Brilliant directors make films so quickly sometimes.
As we previously said, you are now presenting your second feature film as director and actor. However, that didn’t stop you from taking roles in other films, like in Little Women by Greta Gerwig, which is set to be released in the United States at the end of this year. What do you feel most comfortable doing, directing and acting in your own films or being an actor in other artists’ productions?
There is no answer that fits all situations. Each case is different, I can’t generalize. In Little Women, I felt really comfortable working with Greta Gerwig and I have a great relationship with the rest of the cast. Also, in Un Hombre Fiel (A Faithful Man), it was a pleasure for me to work with Lily and Laetitia and count on them for this film. So I guess I’ll keep on doing both things.
To conclude this interview, do you ever see yourself producing a film outside of France? And what have you yet to achieve in your professional career?
I think that it is better to produce what you know best. I admire the films of Pedro Almodóvar for how deeply he knows Spain and the subjects he covers, and this is something that enhances the final result. France is my country, what I have closer and what I know most. And that is also what I want to present to the audience from other countries. Inspiration, that is what I have yet to achieve. 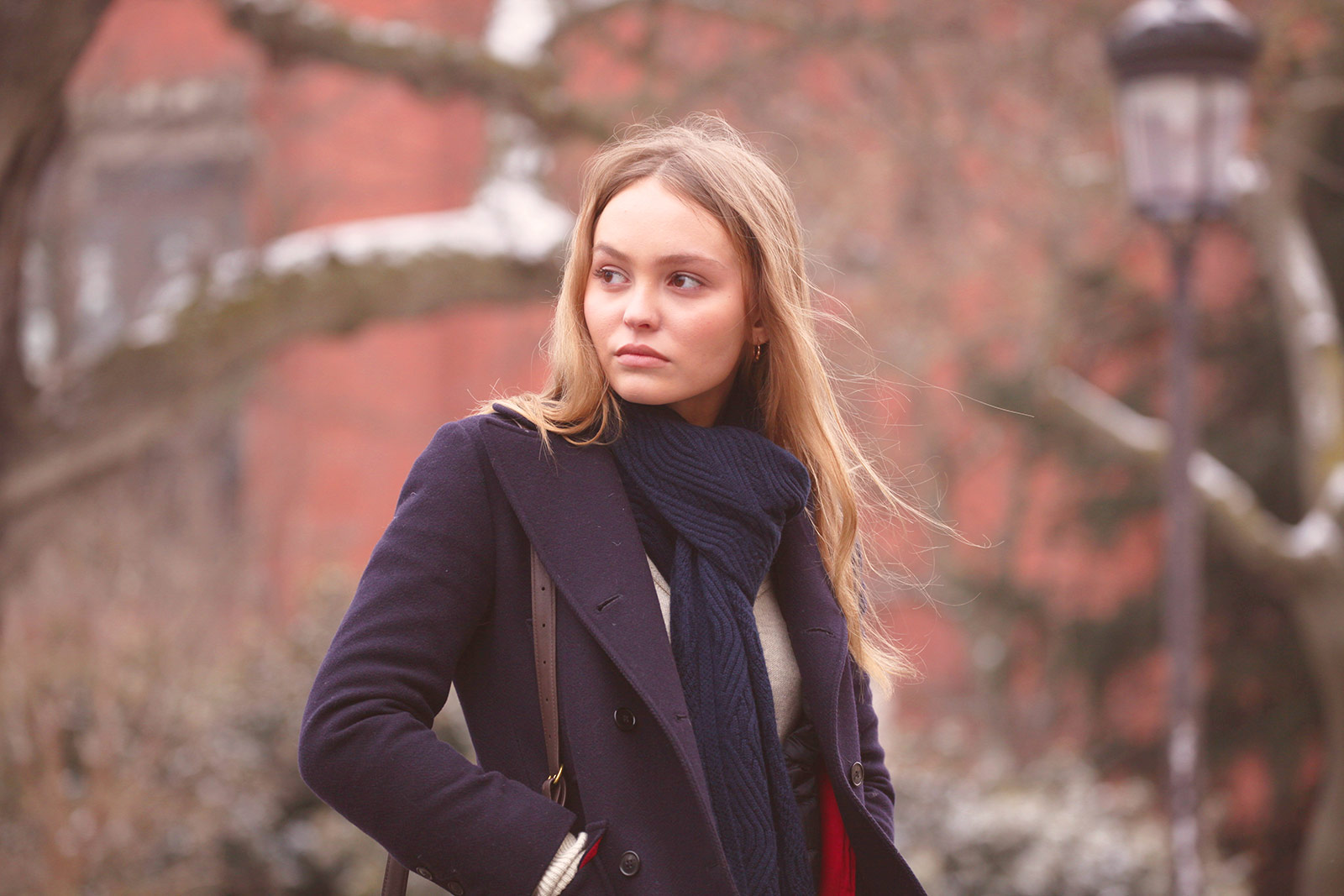 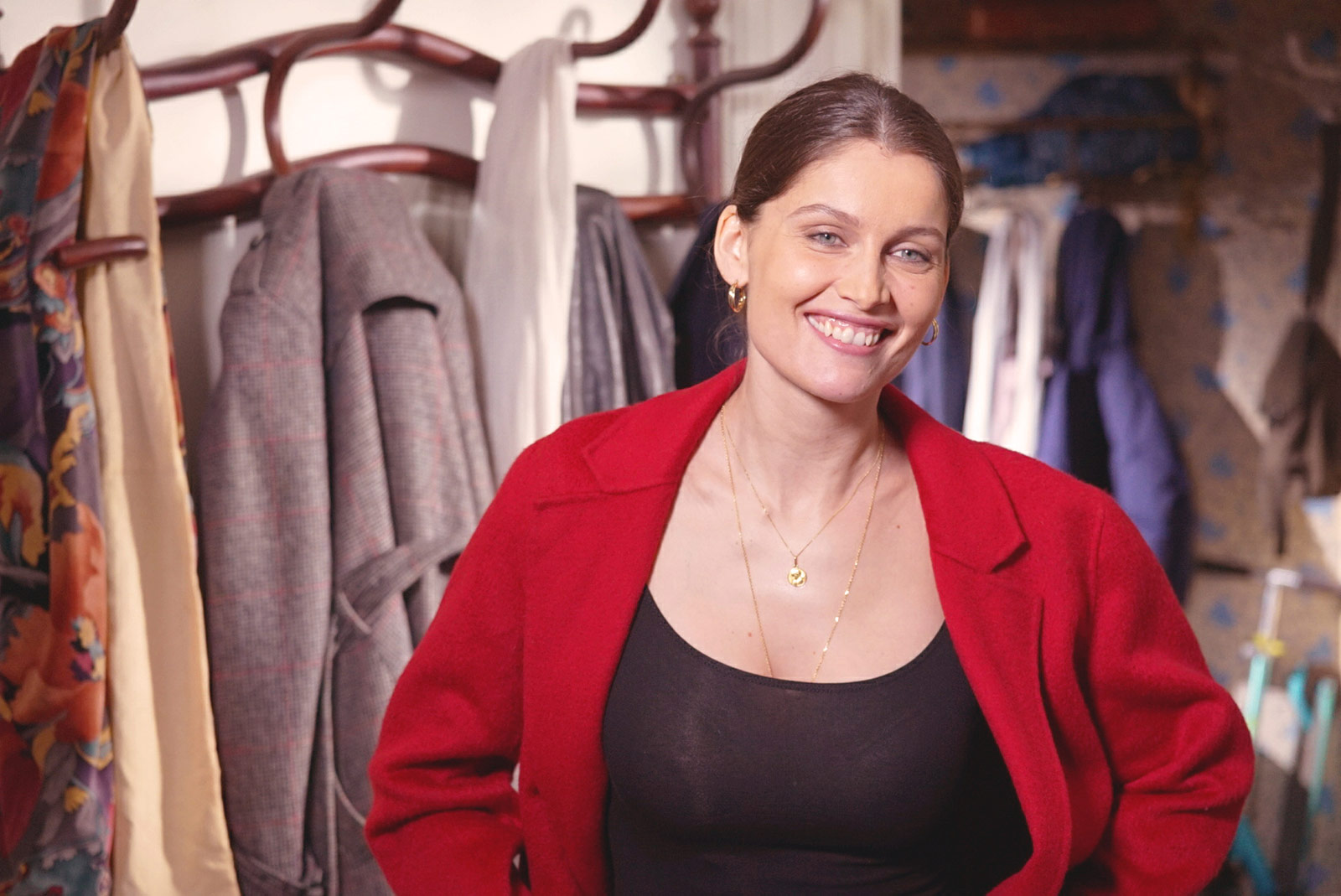 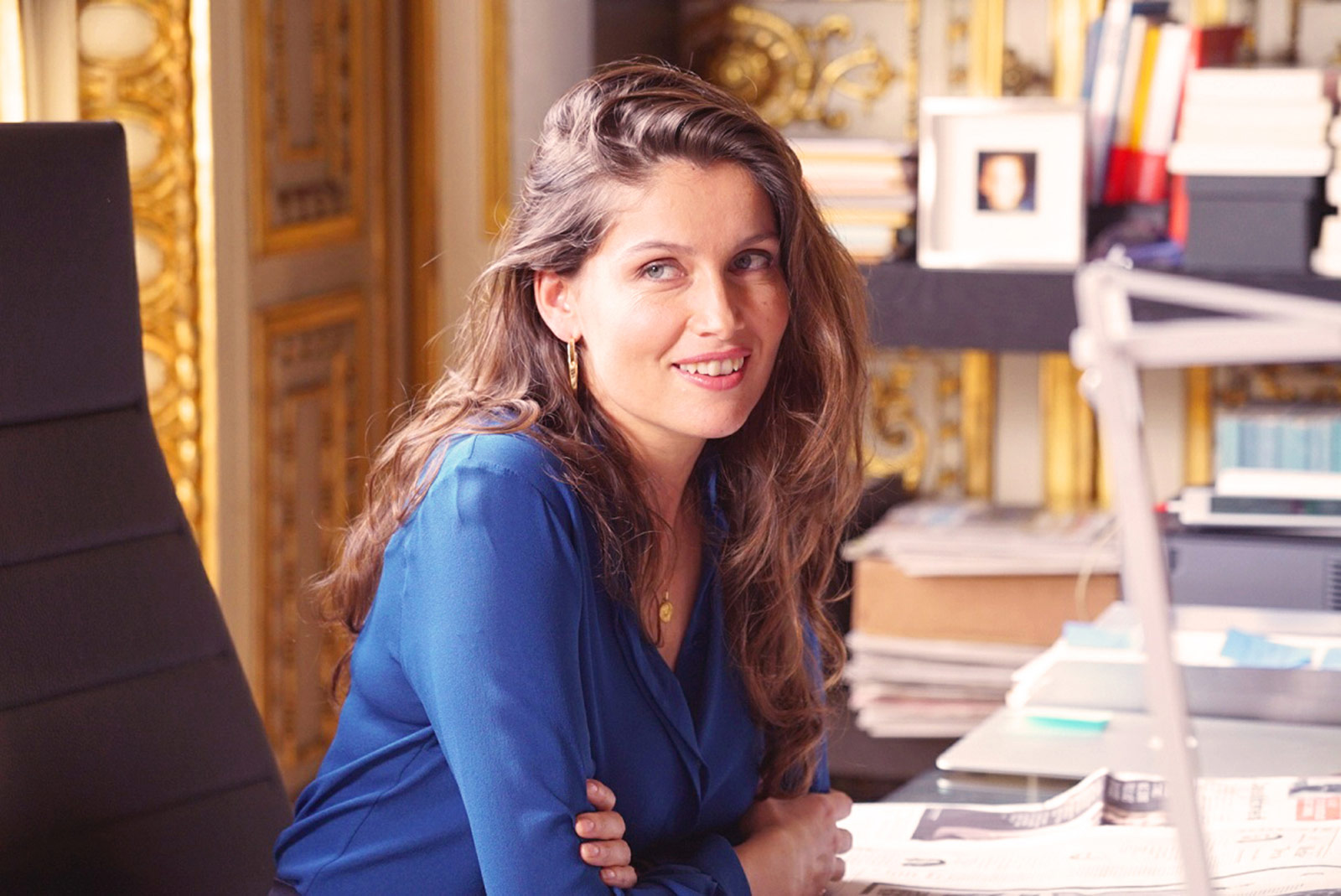 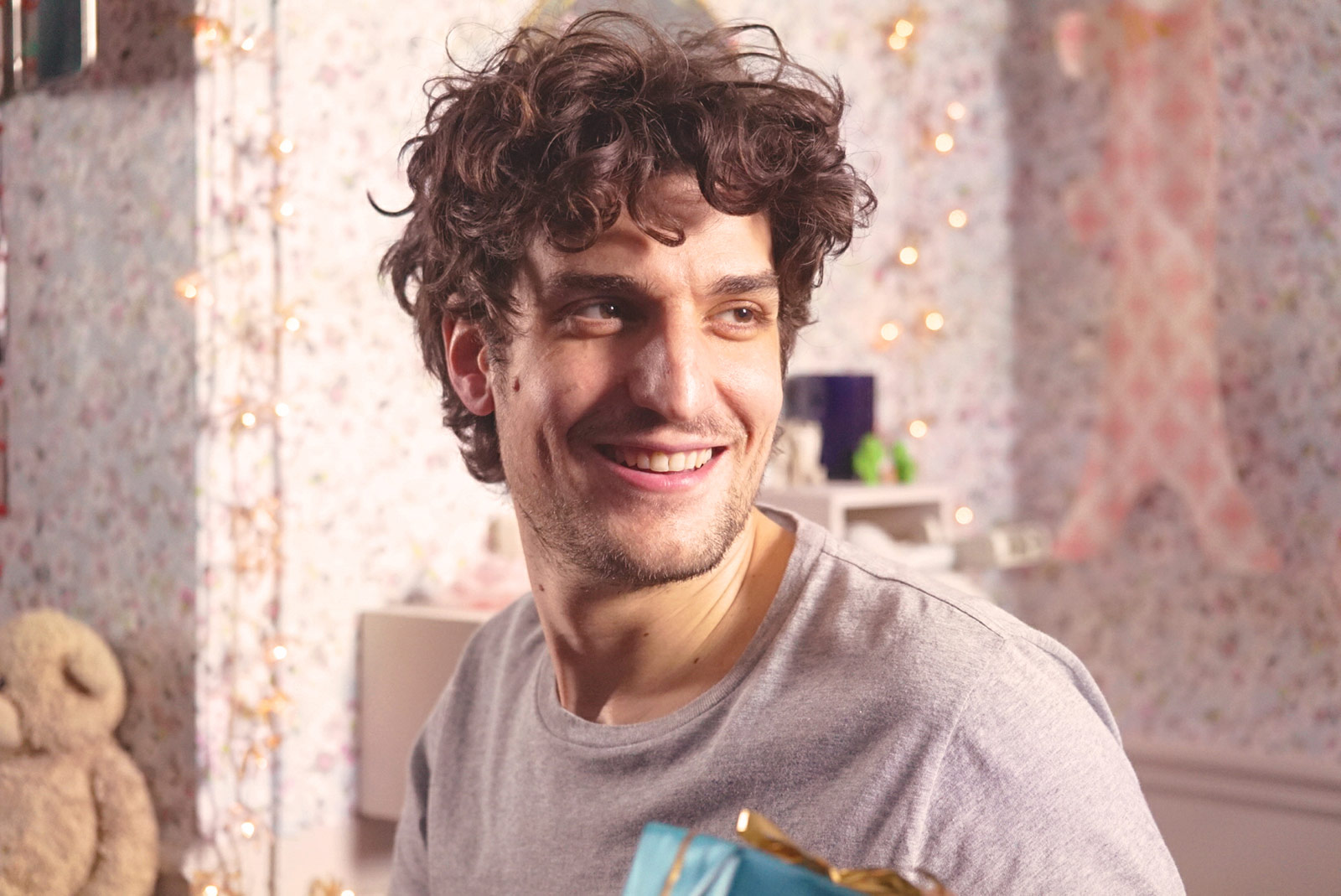