Who's been watching you? 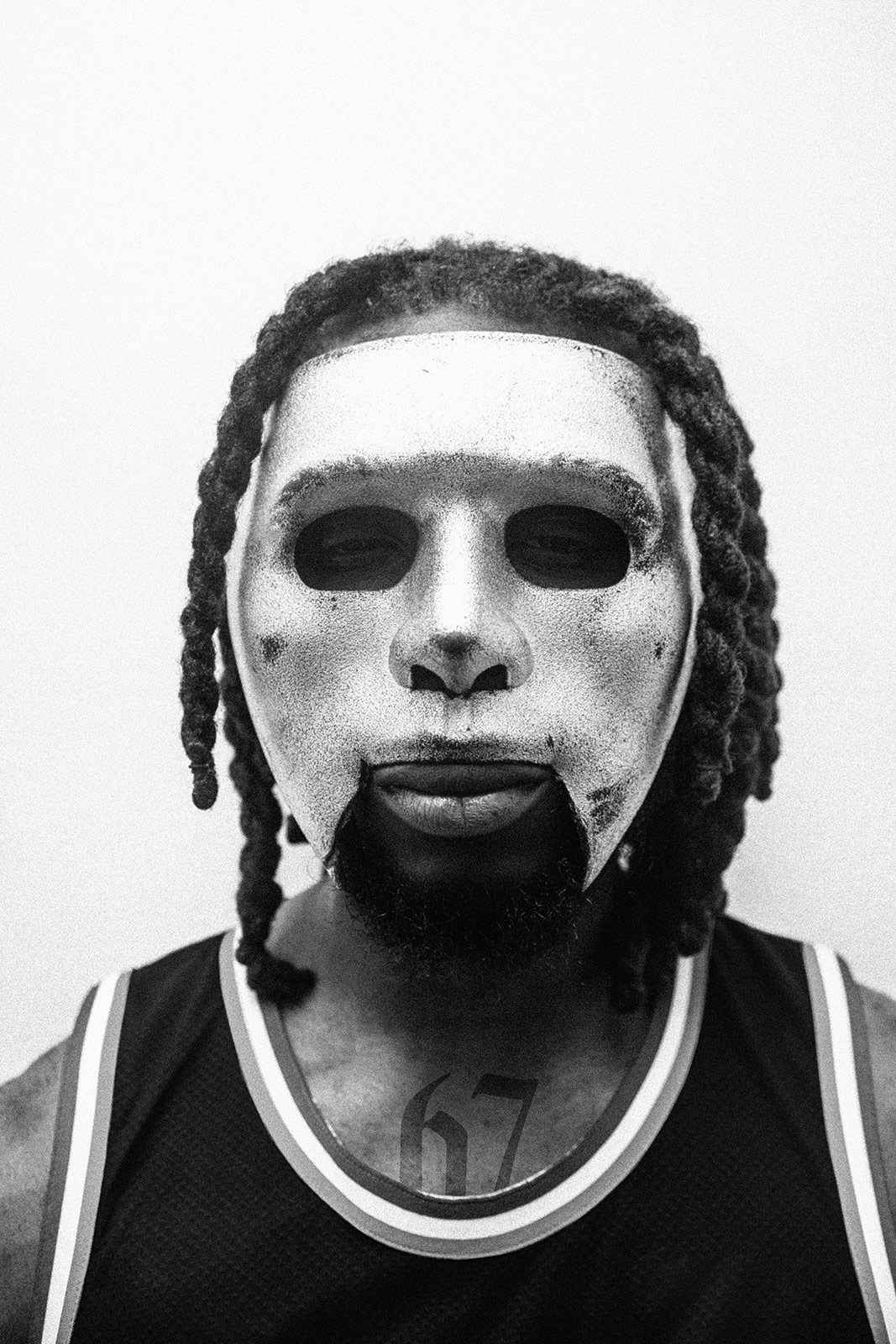 Going through a name change – from Scribz to LD –hasn't really changed the essence of the self-proclaimed 'Godfather of UK Drill,' member of the 67, who speaks with us after he's been let out of jail and is on bail, about his newest album Who’s Watching. LD talks about the differences and similarities between the Drill genre in the United Kingdom and the United States, the people and experiences he’s carried through his life into his music, and the narrative he has chosen to explore in his latest drop. The rapper also states that his biggest motor in life is his music, and not any other controversies, as he also describes himself as an honest family man, however, you never really know who's watching or who's been watching you in order to take you down.

Could you tell us a little bit about yourself and your background before we get started?
I grew up in a little house, eight people in one small bedroom. I come from a small estate, the people I was friends with then I’m still friends with now. I’m an honest family man.
How has being a member of the music collective 67 informed your musical and storytelling journey?
That’s who I’ve been working with from early on, do you get me? Everything I did outside I did with them. So that’s what my music’s about, things I’ve done with them and the people around them. 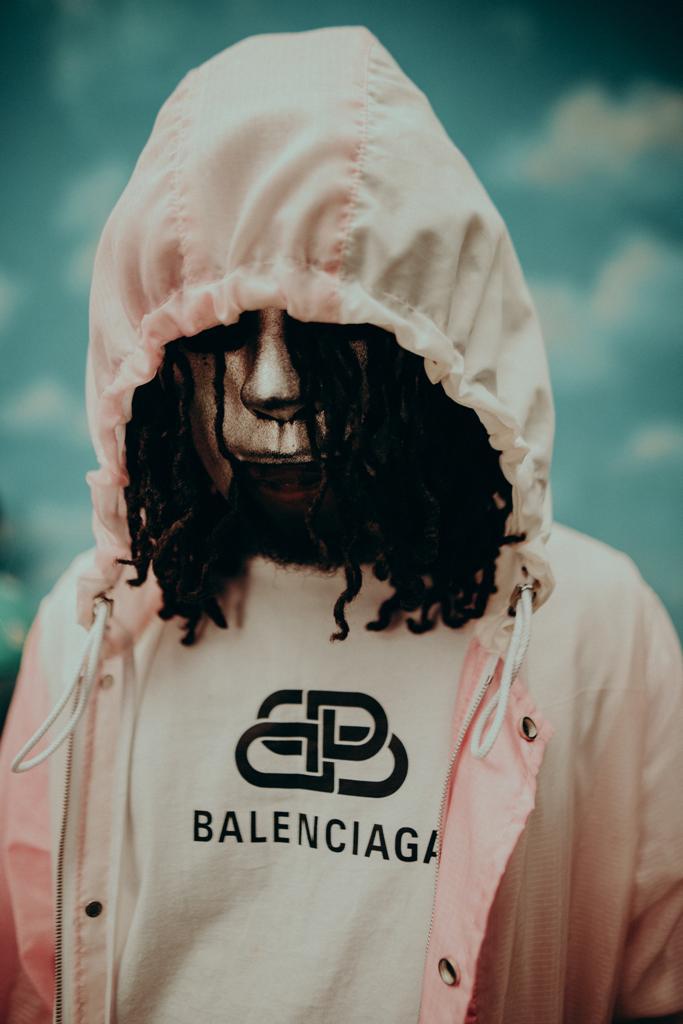 You changed your name from Scribz to LD to be able to keep releasing music. How has this change of outward identity affected the music you produce and write? Has your sound changed at all as a result of the transition or is the name simply a placeholder?
It’s basically a placeholder. Even though my name has changed my sound’s still the same. If anything, I’ve dumbed it down a bit. And, of course, I’m the editor, and there’s progress in my music in general. But I’m still the same, I've still got the same energy and same sound, there's just less aggression.
Could you describe the significance of the face mask you wear? What does it symbolise?
Unknown, basically. You can’t look at the mask and tell me what I’m thinking or judge me or even guess what type of character I am. You’ve got to listen to the music to do that.
How do you think UK drill has always, but especially more currently, distinguished itself from its origins in Chicago?
The beats are more grounded compared to the Chicago ones. The latter are more trap-type beats, more of a US sound, while here it is faster and it has more energy too.

Just as drill music in the US has a deep relationship to the Southside of Chicago, what is the relationship UK drill has to London?
Where it started from, where it comes from, is Chicago, the home of drilling noise. It is the same with London in the UK, especially South London, as all the drilling noise comes from there, it goes alongside it.
Could you guide us through the story of your new album? Why did you choose the title Who’s Watching?
I was starting a new project anyway. And at the time everyone around me – a lot of my friends –happened to get swooped up into a conspiracy and arrested, so they ended up in jail. And then, as I was working on my project, I ended up getting swooped up in that same operation and ended up in jail too.
So, it’s mad because I thought I was legitimate – actually, I was doing what I was doing out there: music. You just never know who’s watching or who’s been watching. So, as I’ve got bail for my case I started to finish my project, and I just based it on what was going on just before, during and what is going on now that I'm no longer in jail.
There is a sense of nihilism that permeates your tracks, but there is also really strong honesty present in the lyrics. How do you find the harsh and real tone of the stories being said counteracts with the beats and the music outlining them?
I just rhyme with the beats, they bring it all out of me. I’m not what people will say is a 'cap rapper.' I just give it to you how it is and try and make you visualise what I’m saying. That’s it, really. 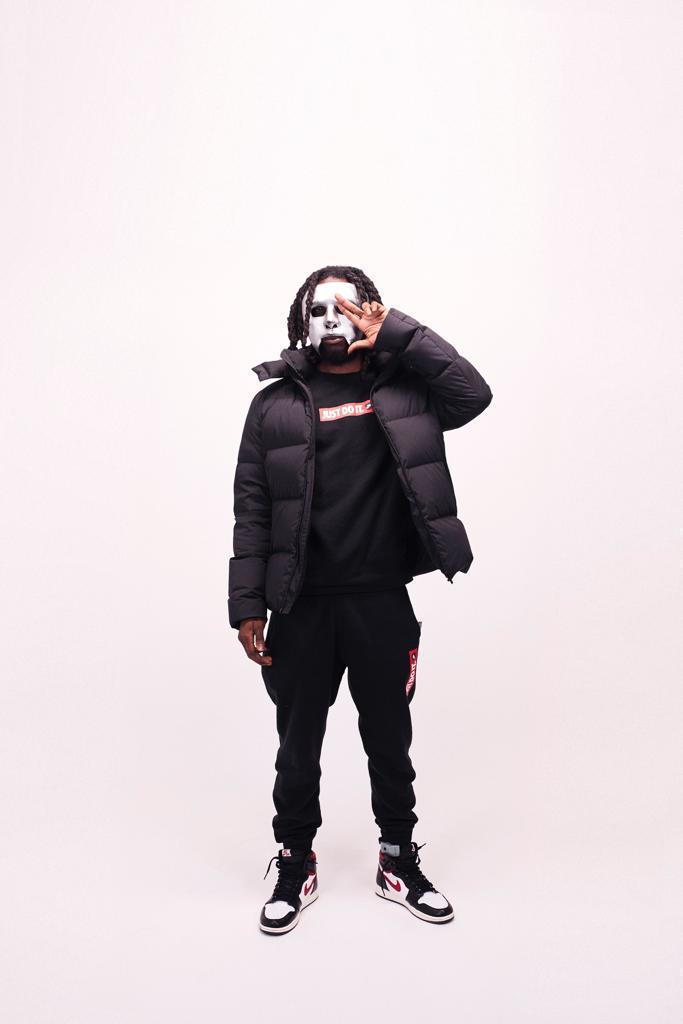 In The Ride Out, the first thing you hear is the distinctive sound of a Nokia ringtone. What role does sampling play in your tracks, and in the storytelling process of your songs?
I’m not one to use samples, normally, but in a tune like that, it was needed because I needed people to exactly picture the surroundings and everything that’s going on. I wanted them to be able to see it. I wasn’t there to give them the proper visuals so that helped.
How are you promoting your album, especially during the continuing presence of the Covid-19 pandemic?
I’ve been leaving that to my manager, he’s got to deal with it. I've tried to run some competitions but it’s just being pushed in any way possible. Covid's messed up a lot of things but we don’t stop working.