Finding the enigmatic in the commonplace 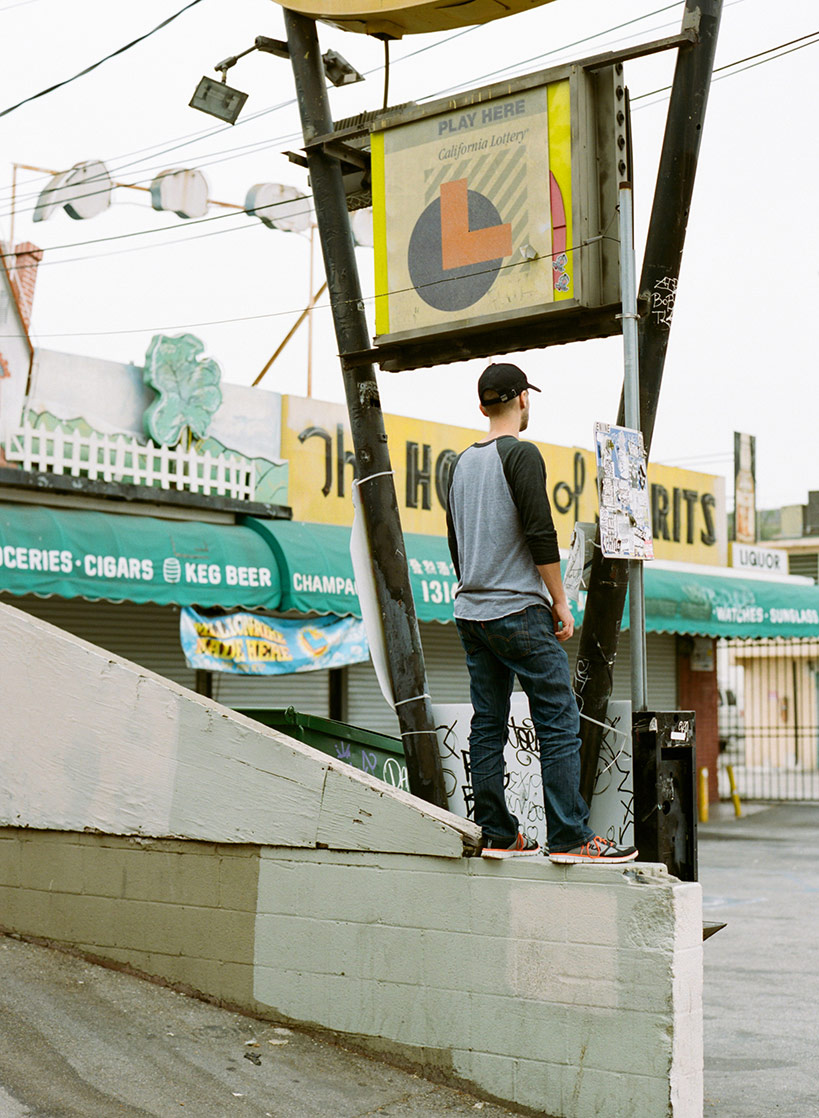 LA-based photographer Lark Foord is a mystery. With a pervasive online visual presence and more than 11k followers on Instagram, it’s easy to stumble across his clean depictions of urban landscapes, but finding any information about him and his background is nigh on impossible. What might seem a curious oversight at first is in reality a conscious decision of the artist, whose real name, in fact, it’s not even Lark Foord. The photographer’s choice of using a pseudonym and giving away only vague personal details is mainly to protect his privacy, but it also reflects the secretive point of view that emerges from his photographs. Foord’s neat and tidy compositions seem to be captured by an almost intangible presence, external to the landscape portrayed but at the same time a part of it. The photographer becomes a subtle yet discerning eye, exposing usually overlooked details of common urban sights.

Tell us a bit about your background. Where did you grow up and what did you do before becoming a photographer?

I was born in South America and lived in a half dozen US states before ending up in Los Angeles in the 90s. Moving so frequently made it difficult for me to find my way into social groups as a child, but freed me to spend time on creative activities. Drawing, painting, sculpture, everything but photography during my BFA studies.

When did you first approach photography as a medium?

I’ve always been around cameras, but wasn’t attracted to photography as a serious pursuit until recently. I felt limited by using real world subject matter. When I began making personal work a couple of years ago it was suddenly different and now I shoot constantly. Sometimes it bothers me that I didn’t start down this road sooner, but I guess I wasn’t ready.

What is photography for you and what do you try to express through it?

I’m still working that out. Ambiguity and manifest strangeness are recurring themes. There is a thread of surrealism that traces back to my older non-photographic work.

Which photographers and artists were most influential in shaping your style?

A little bit of everything more than just a few individuals. I didn’t look at much photography other than photojournalism so it’s probably other disciplines like painting that have a stronger influence. I’m delving into a lot more photography now. 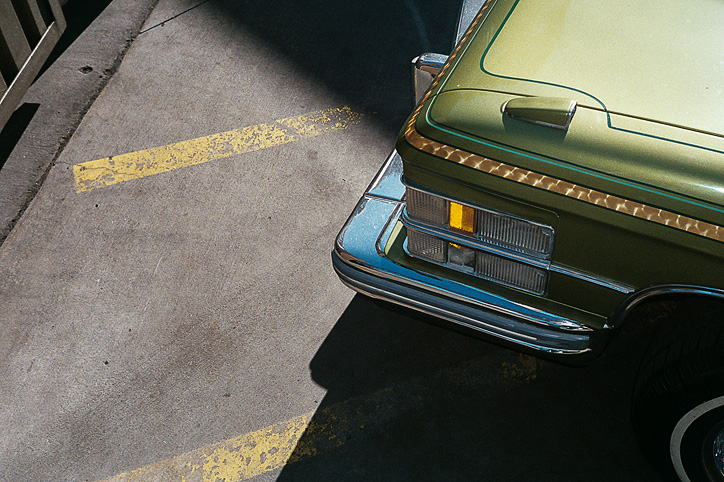 One of your first series, Parts, is a collection of pictures of cars, sometimes focusing on small details such as rear-view mirrors and lights, sometimes portraying them whole. How did you develop the idea for the series?

It’s LA. I might walk for thirty minutes and see 1,000 cars, but only a dozen people on foot. I’m not really a car person, it’s just that they’re very interesting as shapes and imbued with so much mythology.

What is the inspiration behind your current project Plain Sight and where does your fascination with urban landscapes come from?

The urban landscape is endlessly fascinating. It’s this ever-changing environment where the struggle against disorder yields that very thing. The title suggests that these are ordinary and also obvious sights, but these often unintentionally formed scenes also seem to possess some extra quality. I’ve described this as a pervasive otherness.

What was your intention when you made the series Pacific Northwest and Shanghai? Are you planning to make more photo diaries like them?

That’s exactly right, they’re photo diaries of places I have visited recently. I always carry a camera and I shoot as much as possible while traveling.

One section of your website hosts a collection of smartphone images and you currently have about 11k followers on Instagram. What is your opinion on the relationship between photography and social media?

The stage and audience are so much bigger now, but the boundary between them is largely porous. It seems like everyone is simultaneously creating, consuming and curating.

How is the art and photography scene in LA?

A large number of creatives have relocated to LA in recent years. It used to be that everyone I met here identified as an actor, but now it’s often photographer instead (laughs).

Are you planning any exhibitions or new series for 2016?

Plain Sight is incomplete, so it would be nice to finish it before starting something else. I would like to see it all together in one place, but I don’t know if that will be a show or a publication. 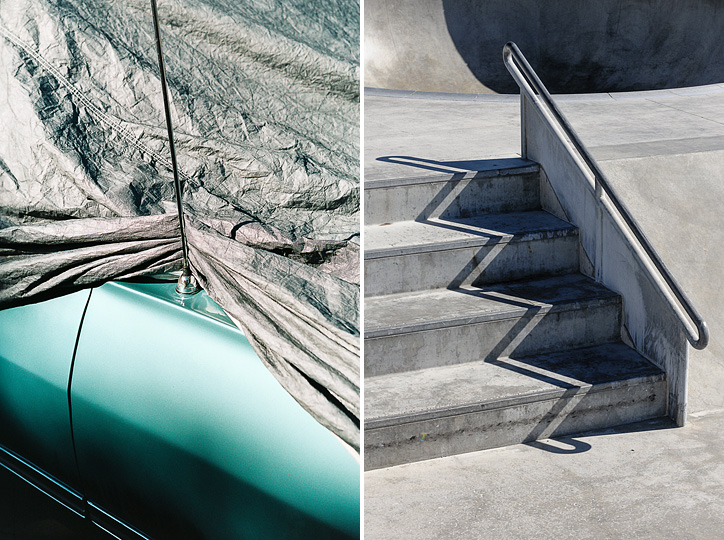 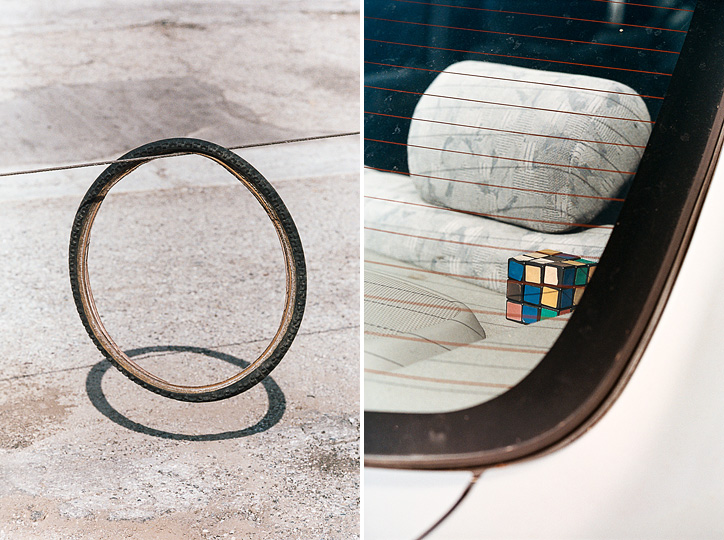 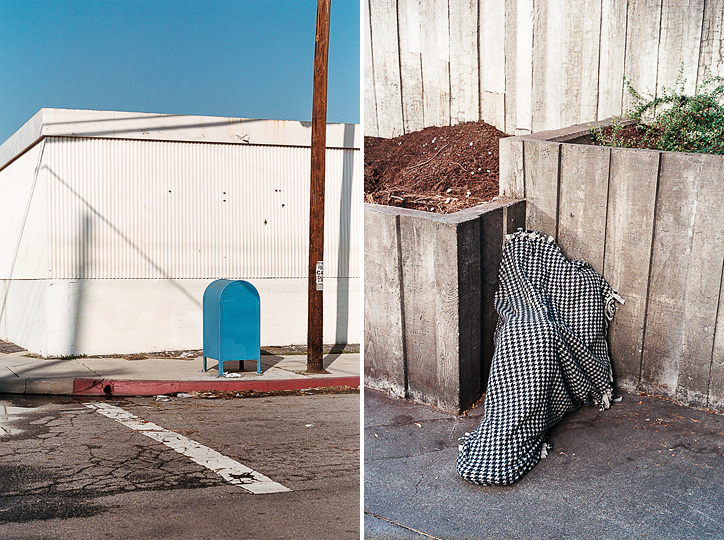 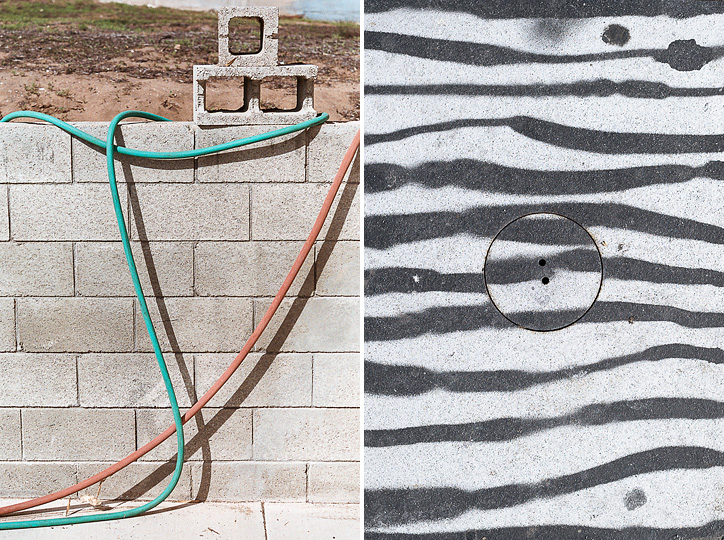 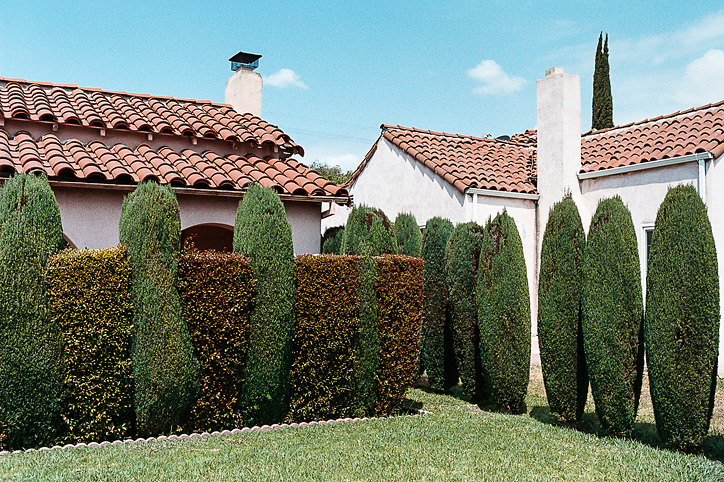 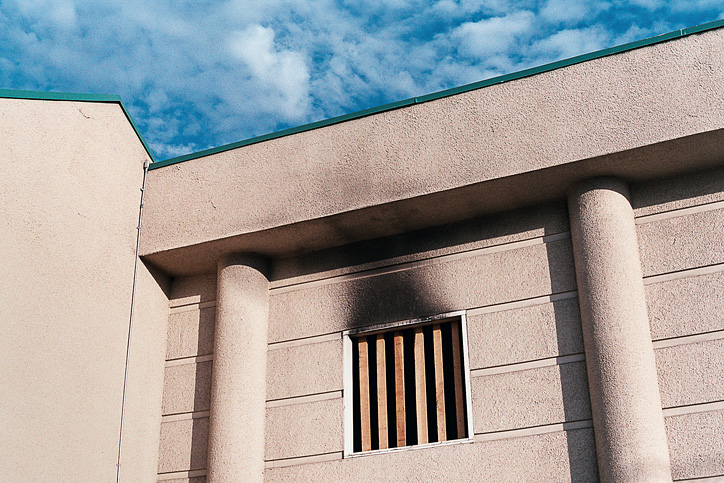 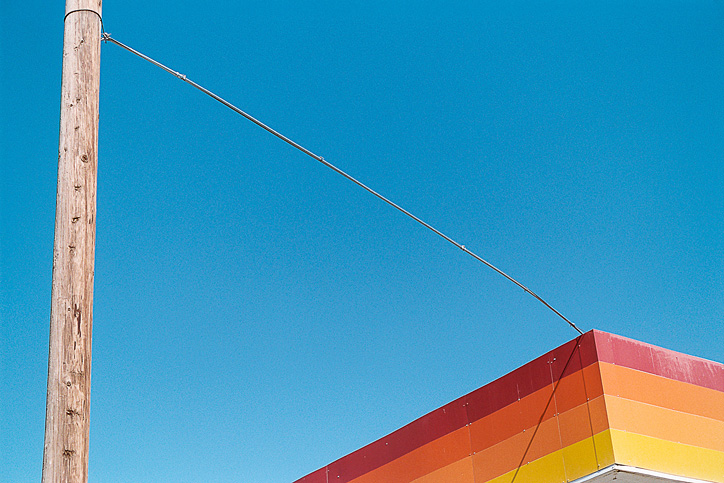