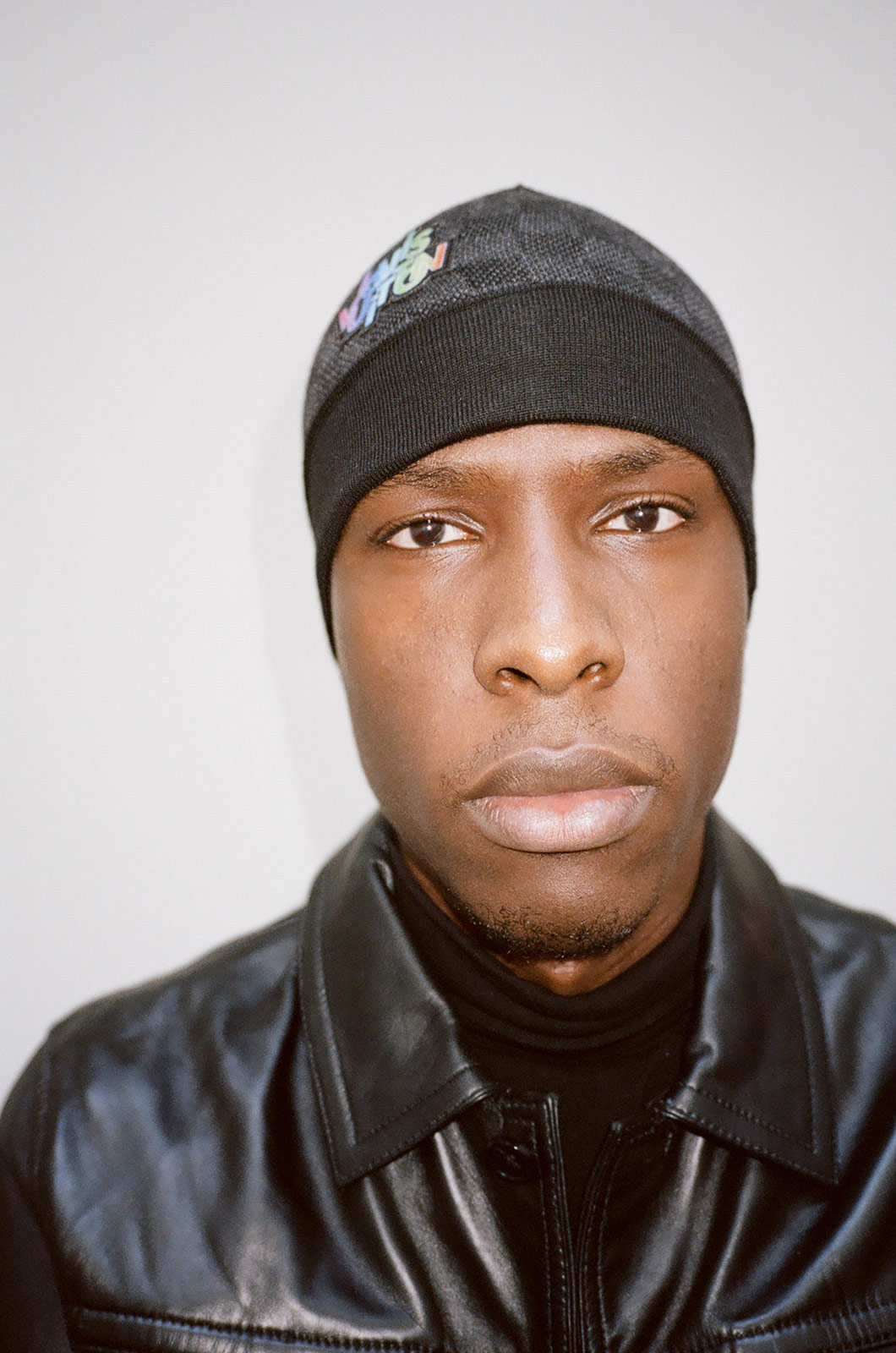 KwolleM speaks to us about the significance of the London train stops he chose to portray in his newest album, c2c – the name of a train service in London – and the process behind choosing and editing samples, as well as his goal in pairing the gritty realism of grime with the softer idealism of mellow tunes. This record builds off his first EP, Mellow, even further, exploring the genre of mellow grime, which he had a hand in creating, with more of a personal focus on a more original sound, delving into the backgrounds and childhoods of both KwolleM and Joe James, the main contributor and producer of the album. 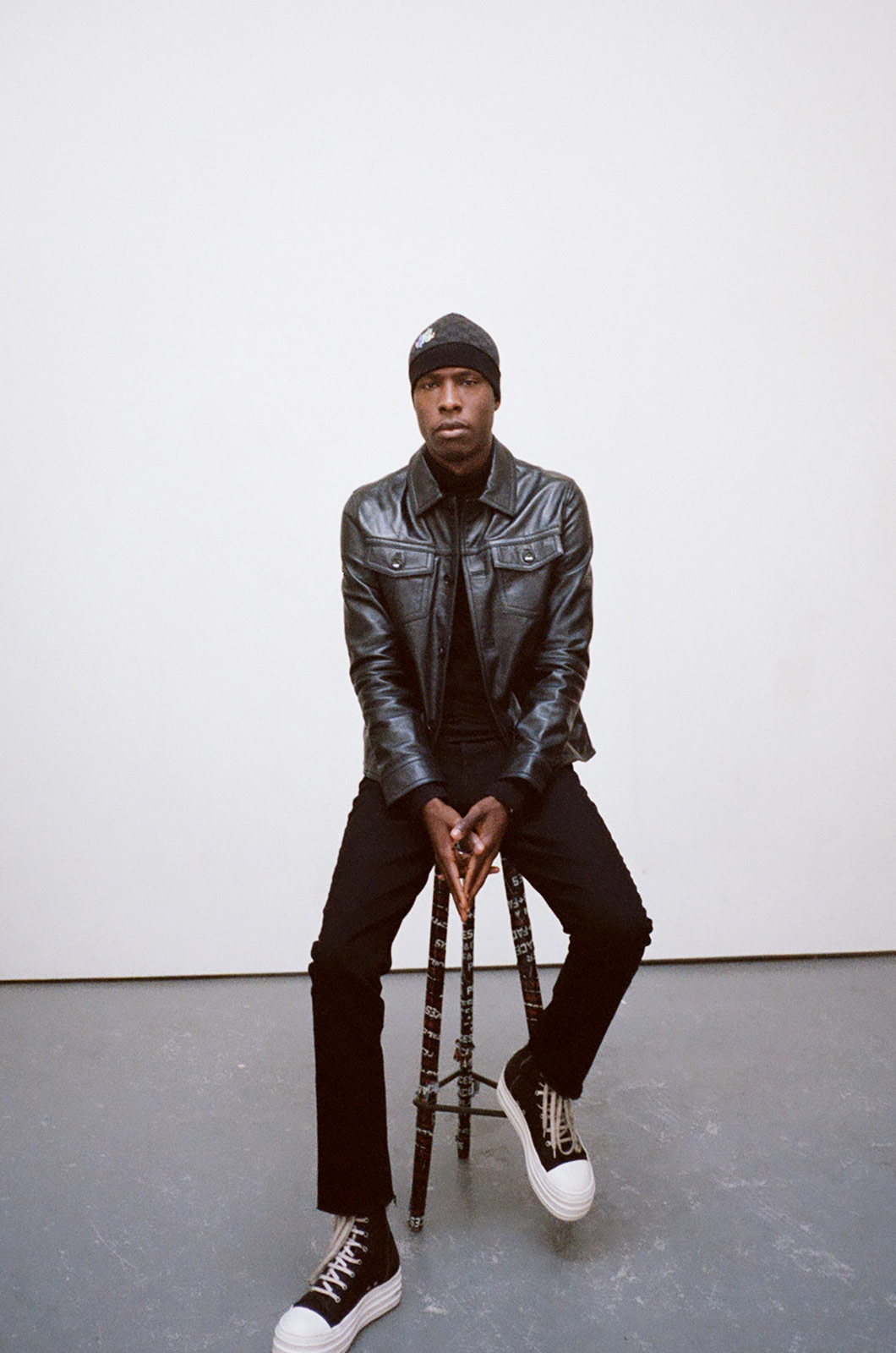