Reviving beats from the past 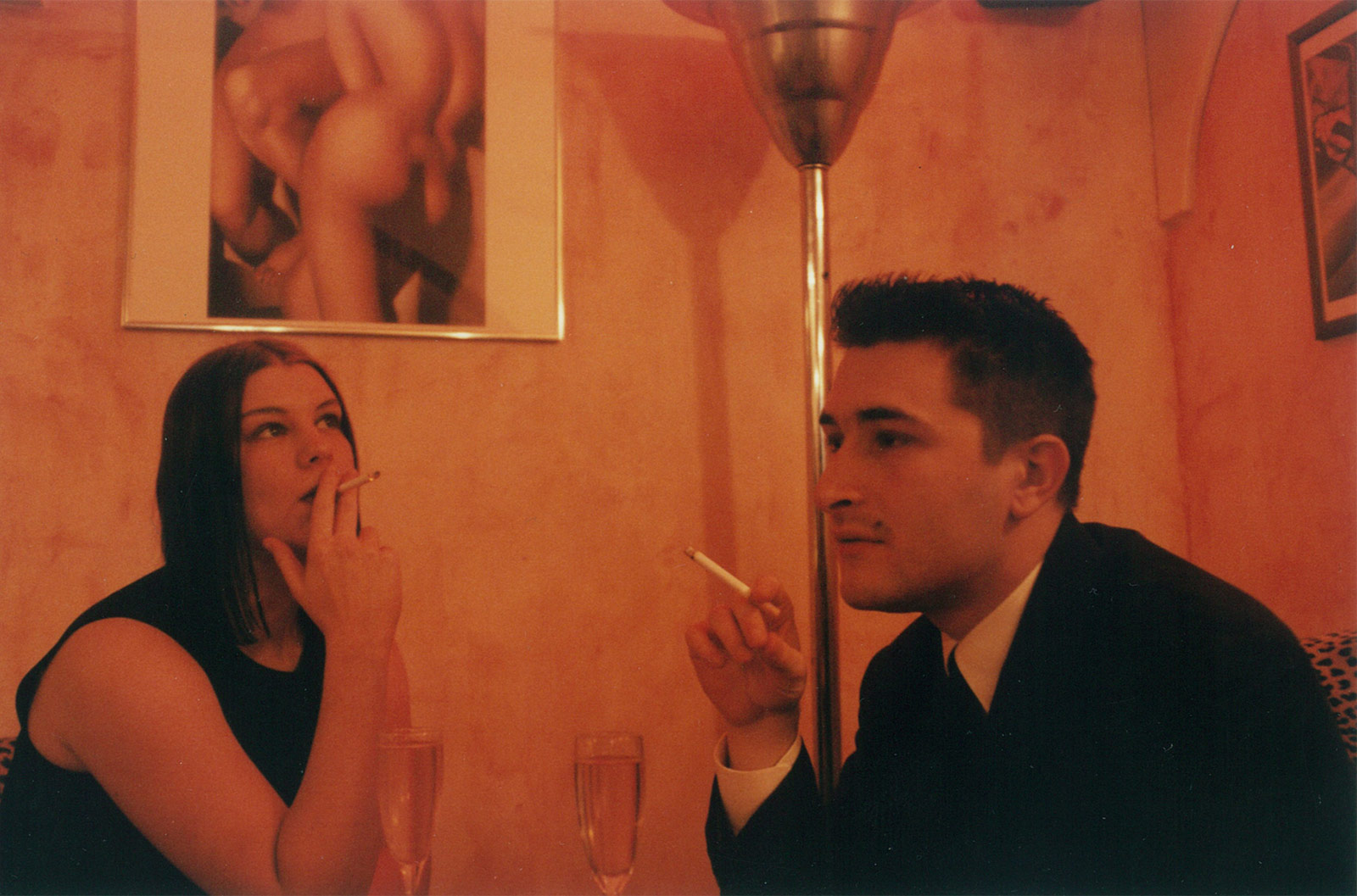 They say everything comes back eventually. And, clearly, the ‘90s reemerged some time ago. One of the best things that have happened since the trend started is definitely Lost Tracks Vol. 2, by Miss Kittin – today known as simply Kittin – and The Hacker, the EP launched by Dark Entries, which contains four previously unreleased demos recorded between 1997 and 1999 – and that sound as fresh as ever.
The EP is a celebration to staying true to their sound, always embellished with verse-chorus structures and spontaneity, rather than a nostalgic approach to the sort of electro revival we’re living. They ‘blame’ Dark Entries’ founder Josh Cheon’s for the release, but they actually seem quite happy about it. “Without him, those tracks would have been lost forever!”, says Michael Amato, aka The Hacker. 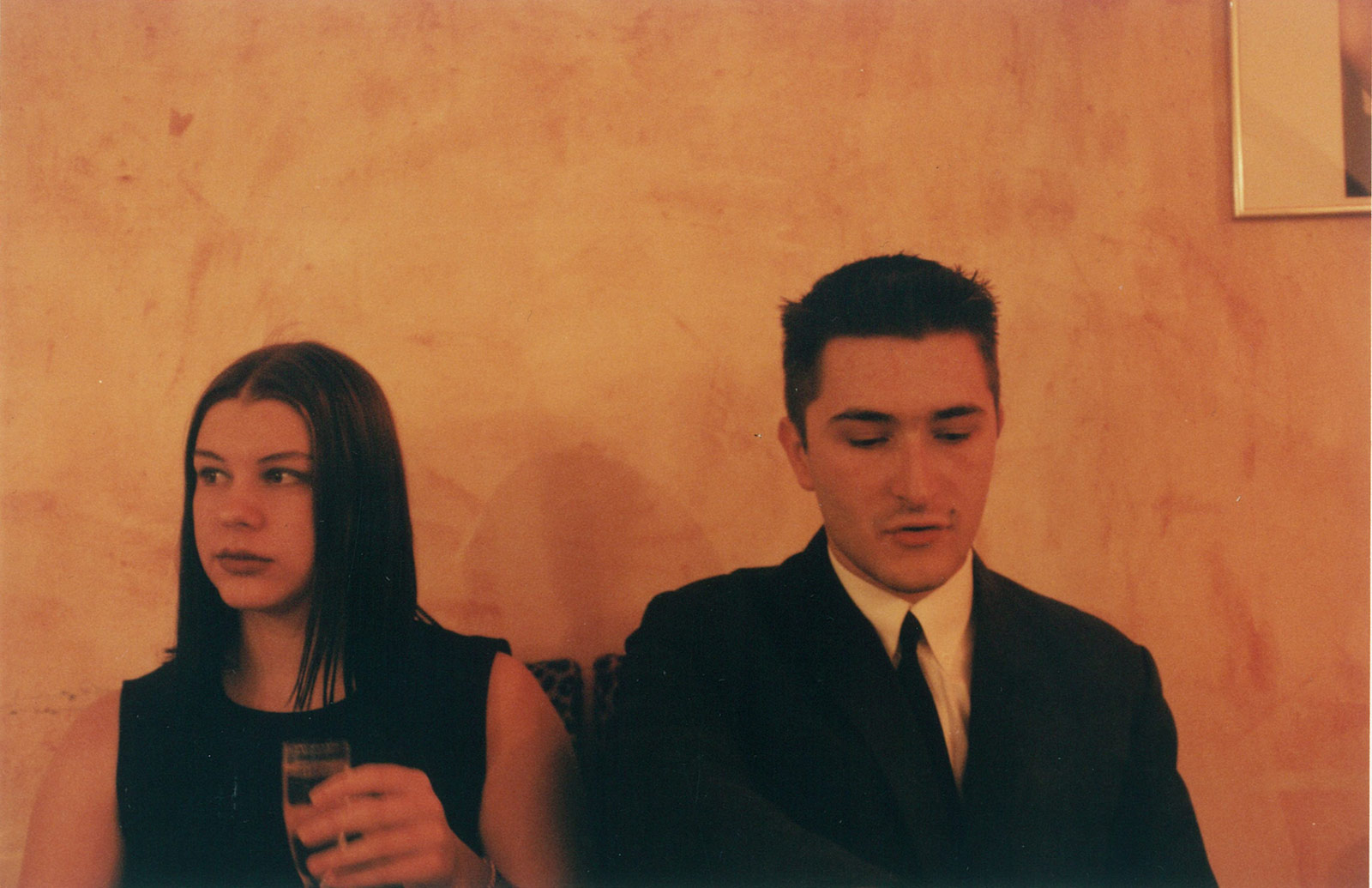