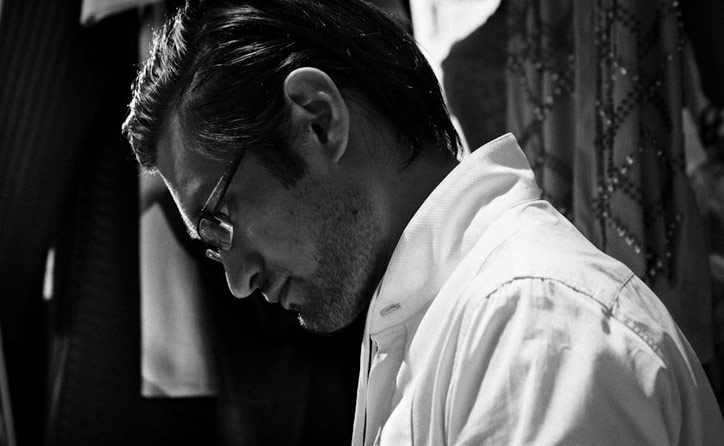 British menswear designer Kim Choong-Wilkins of Bodybound carries with him a strong set of beliefs when it comes to design. It is one that caught the attention of Yohji Yamamoto and his panel of judges at the recent Hyères Festival 2012. Kim’s design sensibility entails rejecting conformity and empowering men to veer away from the singularity of popular contemporary design. One might even go as far as claiming that his rebellious attitude is reminiscent of another L’Enfant Terrible, the great Alexander Mcqueen, whom Kim incidentally worked with for several years. In fact, Bodybound’s first collection cited the genius of Joel-Peter Witkin, a source his mentor Alexander McQueen famously referenced for the iconic 2001 Spring/Summer Collection, “Asylum”.

Whether it is due to raw talent or the bonne education he received at Central Saint Martins and consequently Royal College of Art, Kim Choong-Wilkins is on a winning streak. Aside from presenting at London Fashion Week, he has also shown at Men’s Fashion Week Singapore for the second time since its inauguration. And word on the street is that he already has a perfume underway. We speak to him about his experience at Hyères and his new collection.

Congratulations on showing at the Hyères Festival. What was your biggest take-away from the experience?

Meeting the other competitors and being exposed to 9 other approaches to design.

Of the other 9 short-listed designers, whose work do admire the most?

We heard that you also had the opportunity to develop a perfume at Hyères. Tell us more about this blend in relation to your label.

For our most recent collection, DYSTOPIA, we developed a fragrance with Givaudan. The fragrance of the same name has two distinct notes. One that you detect in the air as you spray it and the second where it completely transforms on the skin. The idea of idealism corrupted was vital. The first scent is ethereal, metallic, and perfect... once it reacts on the skin it changes entirely to something much more gritty, more human.

Your clothes have always been strong and we understand that you see it as rejecting mediocrity, and by extension, a way of being anti-establishment. What about the status quo are you challenging exactly?

In this collection our work really examines uniforms of conformity, mainly through patterns and garment shapes. It examines both aspects of banality and idealism. It was inspired by cinematic references such as THX 1138, Blade Runner and Tron, and the novel Brave new world by Aldous Huxley. What was interesting about these fictional futures was that it isn't the traditional human foibles of lust, greed and megalomania that transcend time. Instead the idea of banality... bureaucracy, it seams as though the one human vice that endures eternally is that of mediocrity. Mediocrity is pernicious. The collection transforms the mundane into something elegant.

How do draw that balance between being accessible and getting your message across?

Fashion is an incredible medium in that it allows us to turn a concept into an immediately accessible product. Simply making a garment it grants accessibility to an idea, it's the greatest strength of this industry. In many ways the "message" in our work is vital and I think that we will always continue to deliver more design in our work.

Not many people know that you began as a textile designer. Has that been helpful in your current work?

Fabric engineering or embellishment will always be something that is important to our work. Innovation in this area often allows us to create shapes that aren't possible with conventional fabrics.

Bodybound is highly sexually charged. How does ‘Sex’ influence your designs?

We are all human, we all breathe and breed.
The influence is instinctual. 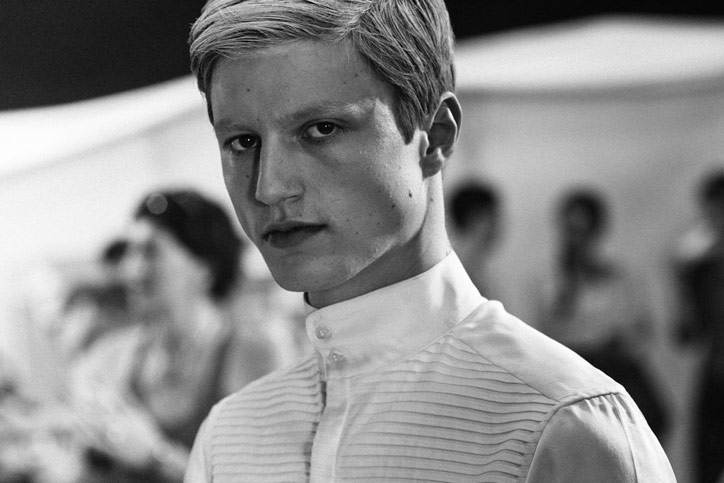 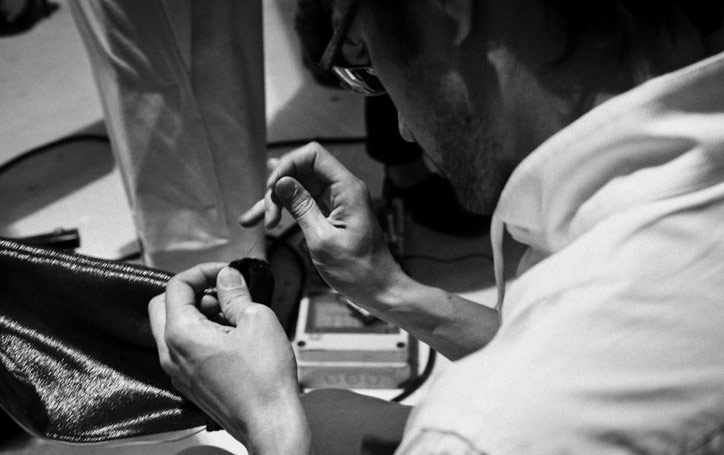 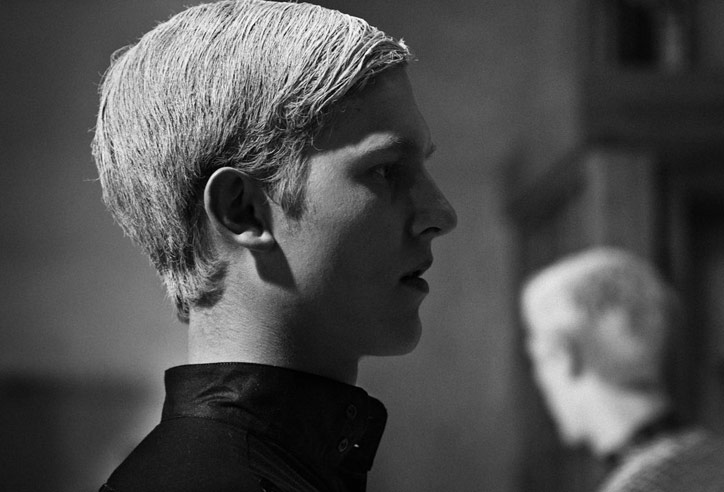 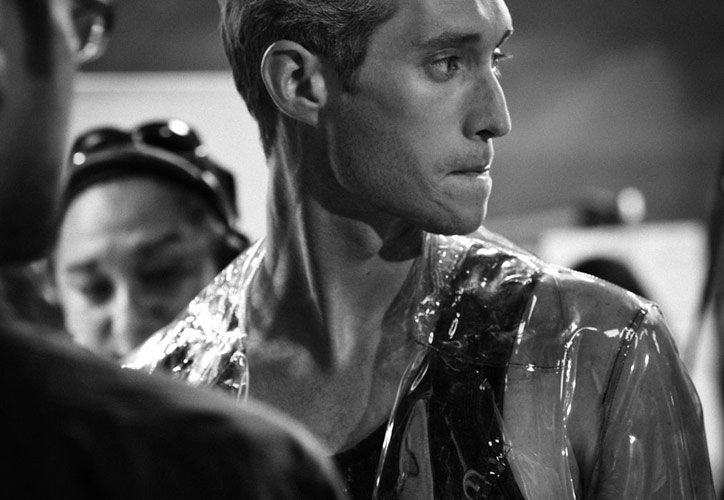 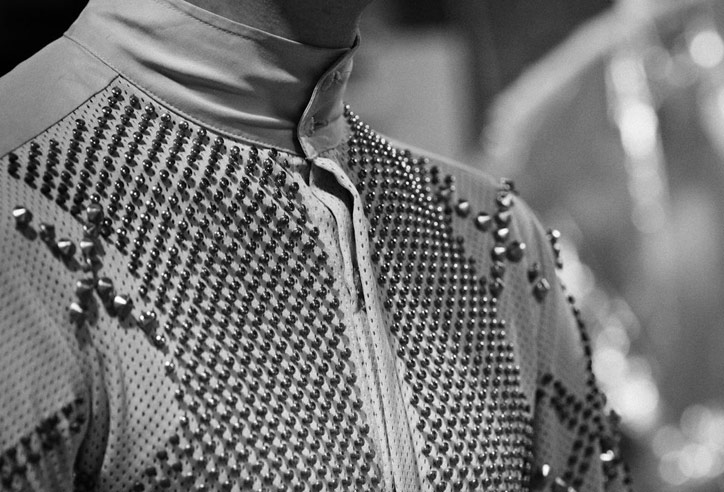 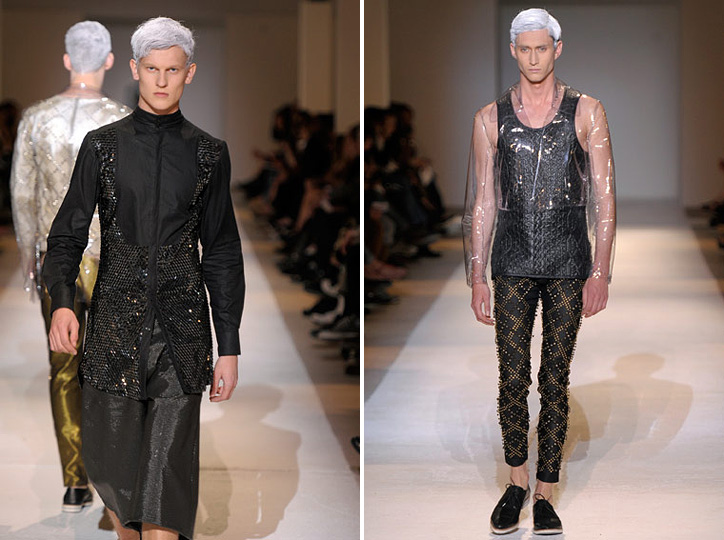 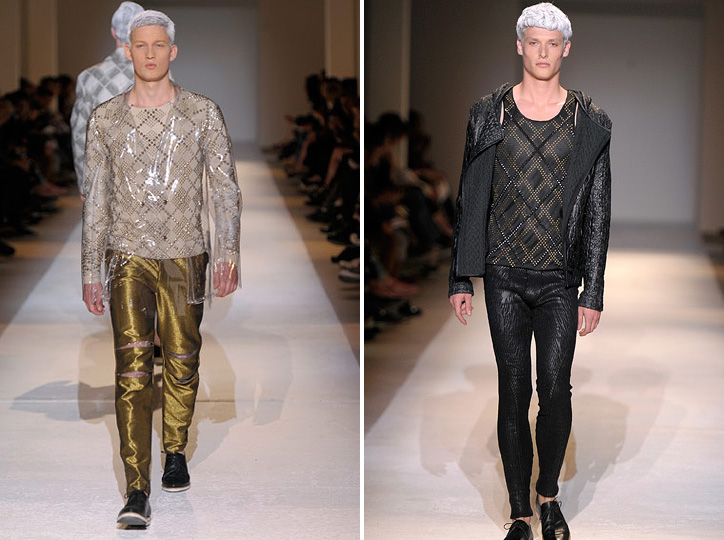