The last day of childhood 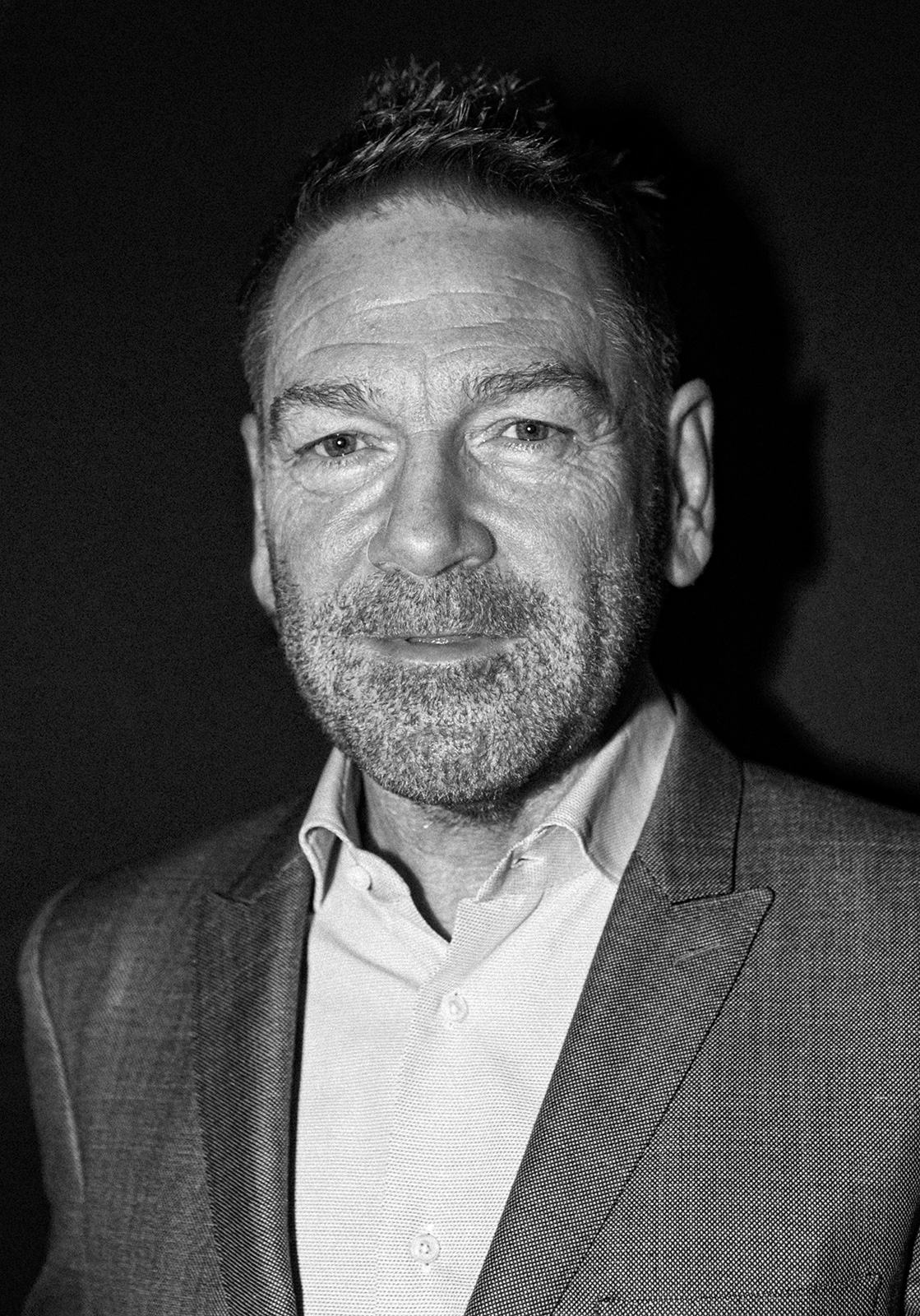 The Northern Irish star of the stage and silver screen Sir Kenneth Branagh presents Belfast (2021), his film on the conflict between Protestants and Catholics from the point of view of a nine-year-old child in the bosom of a working class Irish community in late 1960s. The character is inspired by Branagh himself, looking back to childhood , coming-of-age and how he discovered his love for acting and movie making. Already out in the US, the film will be out in the UK in January 2022 and Europe at the beginning of 2022.
In Belfast he explores family relationships, frictions and sacrifices in the tumultuous late 1960s in Northern Ireland. Branagh is well-known for his work his film adaptations of Shakespearean plays and this resonates in his Belfast film too. Filmed in black and white, like the monitor of his family TV, the film contrasts with the 60s technicolour big screen productions Branagh would have seen as a kid. He was the winner of the Lifetime Achievement Award at The Stockholm International Film Festival 2021 where he presented his new feature film – which ended up being awarded the Audience Award too. Right before the premiere screening we had the opportunity to meet up with him and attend a face-to-face interview where we got an insight into how his persona and memories are represented in the film.