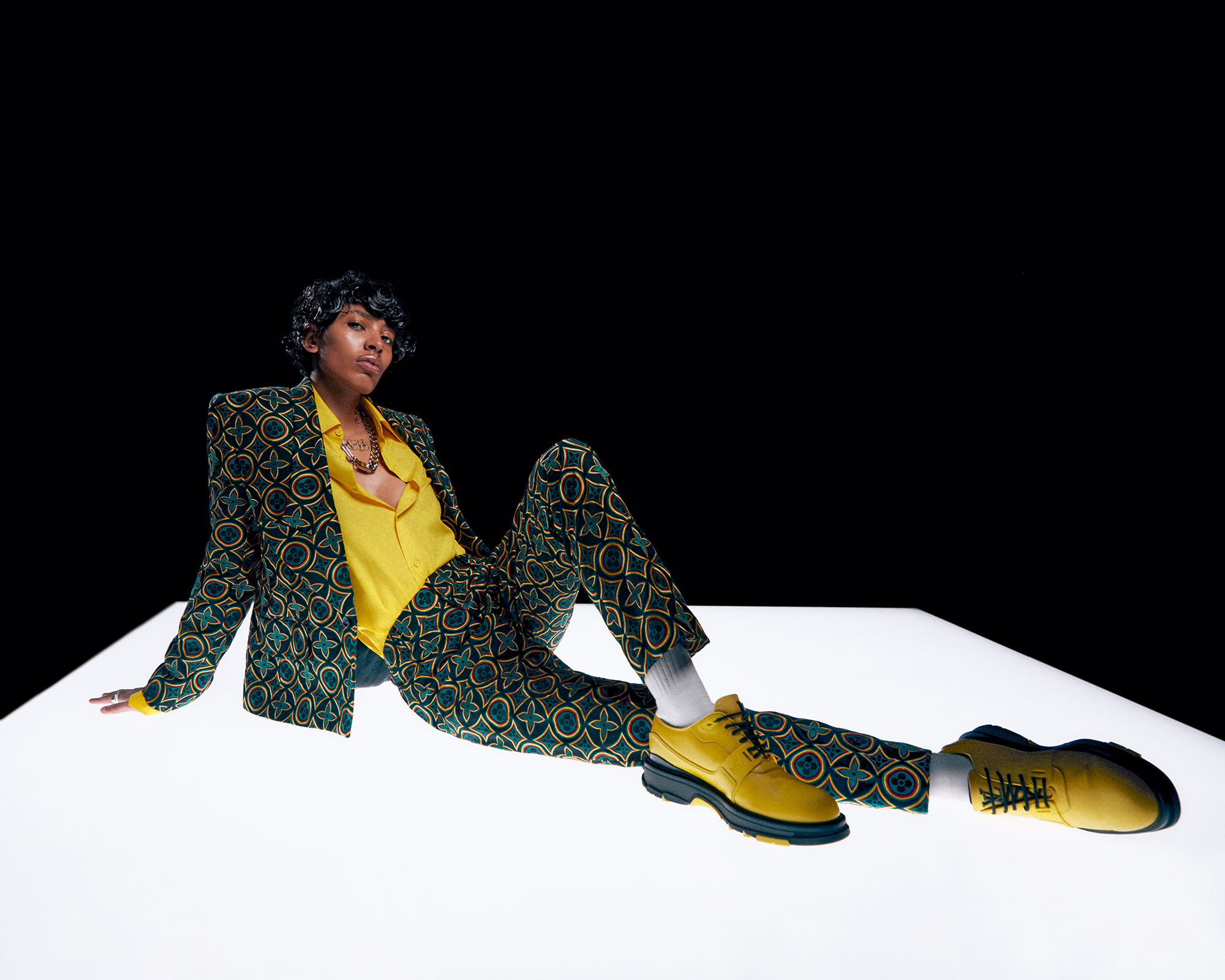 Words can destroy. They can wreck. They can stir up anger and incite hatred. Social media has become the groundswell of hate speech and intolerance. Not that shutting down the network would fix the faulty foundations of our pseudo-progressive society, but one can wonder if the world would be – or at least seem like – a better place without it. On the other hand, the words we speak, or messages we share, can inspire and encourage, rebuild confidence and even bring hope. Spoken-word poet, writer, performer, model and trans-visibility activist Kai-Isaiah Jamal uses social media – often exploited as a platform of bigotry – to inspire, by expanding language to put things into words even when “words don’t suffice.” So, let’s not shut the network down just yet.
Interview tak­en from METAL Magazine issue 44. Adapted for the online version. Order your copy here.
Sharing your writing, let alone the process of writing itself, can be daunting, especially in the day and age when “any publication is an act and that act exposes one to the passions of an age that forgives nothing,” as Camus once said. Writing, for Kai-Isaiah Jamal, is the one thing that slows down their head that “goes 1000 miles an hour.” Jamal learnt about romantics such as Keats and Coleridge at school in South London. Later they got introduced to slam poetry, which opened up a world of possibilities: the “idea of narration and storytelling, a kind of activism and all of these other things looped into it.” One day Jamal just wrote for themselves. Now their poetry is read by thousands.

London’s ICA’s first-ever poet-in-residence, Jamal writes in real time. There is a sort of journalistic quality to their work. It revels in excessive metaphors but at the same time responds to events as they unfold. You’ll Always Be Our Prince, Archie responds to Oprah Winfrey’s explosive interview with Prince Harry and Meghan Markle, for example, while TAKE UR FOOT OFF MY NECK re-evaluates the meaning of the phrase in light of the brutal murder of George Floyd.

Jamal’s poetry unifies reflections on their personal experiences with cultural and political commentary. “It is very important for there to be a message,” they say. Jamal’s words read like letters, and sound like feelings and emotions. But while they are stylised, they are never devoid of a message.

Shortly after their opening performance during digital London Fashion Week, we caught up with Jamal to discuss the importance of access to language, speak about why fashion brands should change from inside out, unpack hatred in all of its ugly forms in the digital era, and talk about Jamal’s upcoming anthology-slash-EP, which they say will be an exploration of love that we may take for granted. That is something we might need now more than ever. 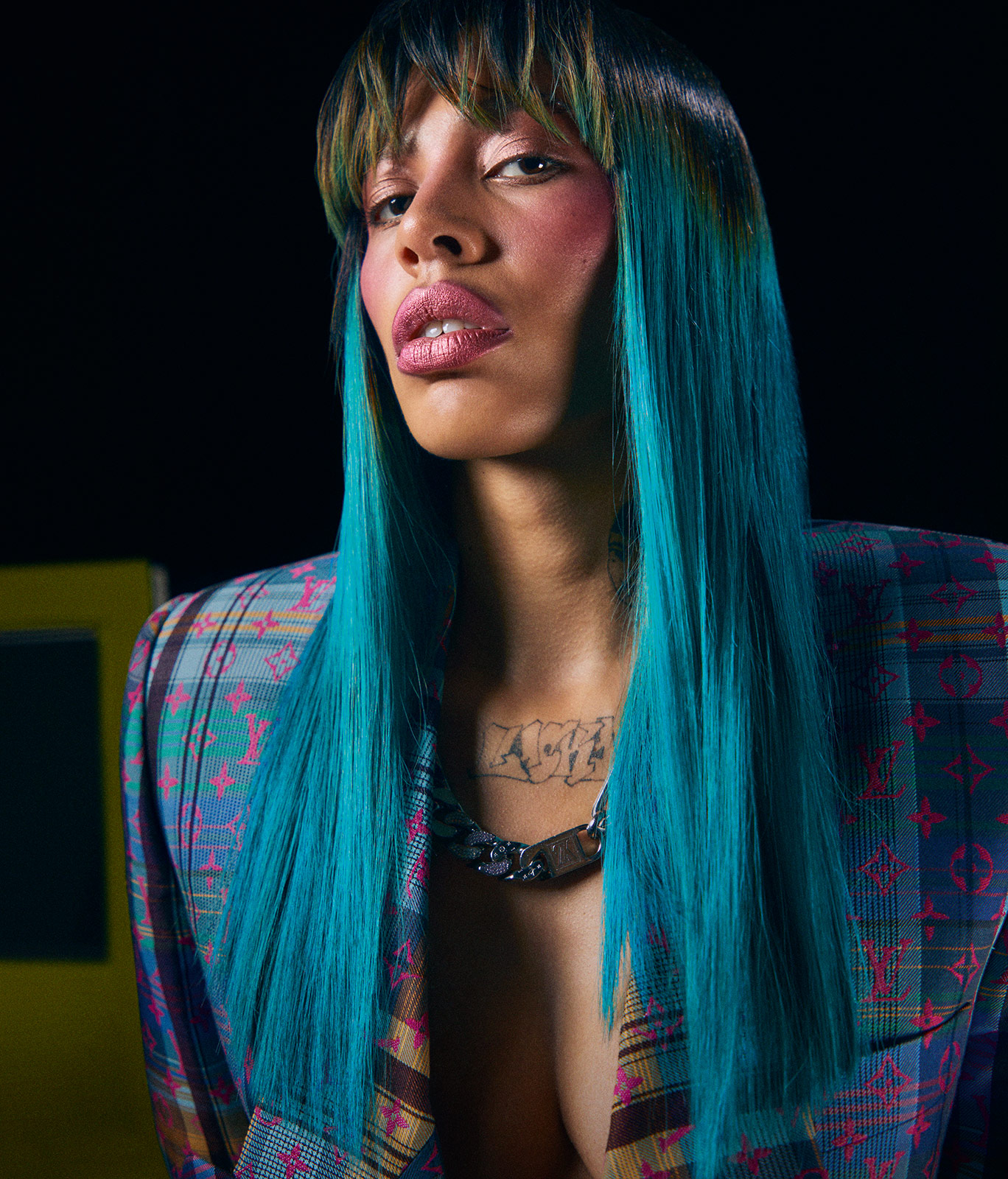 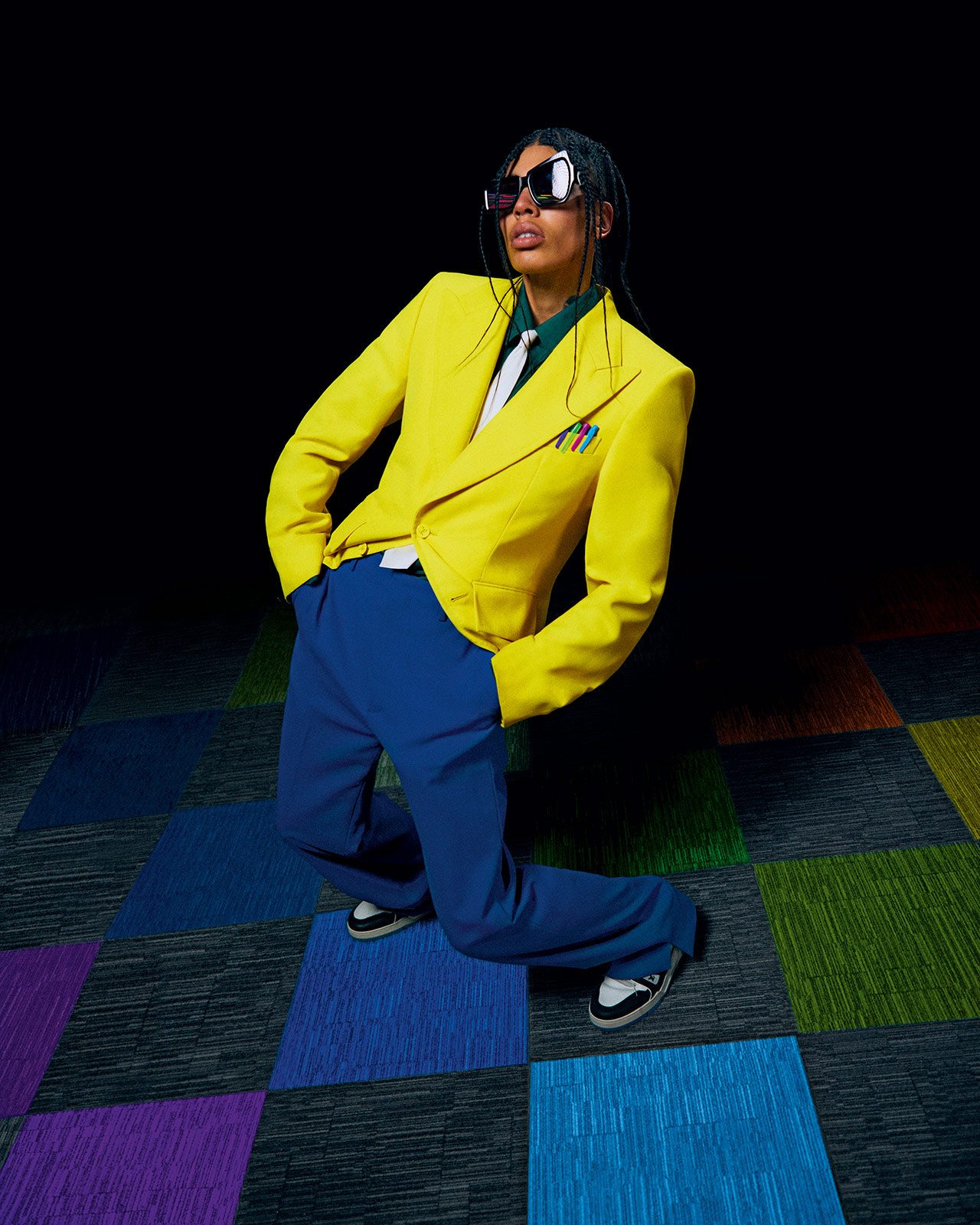 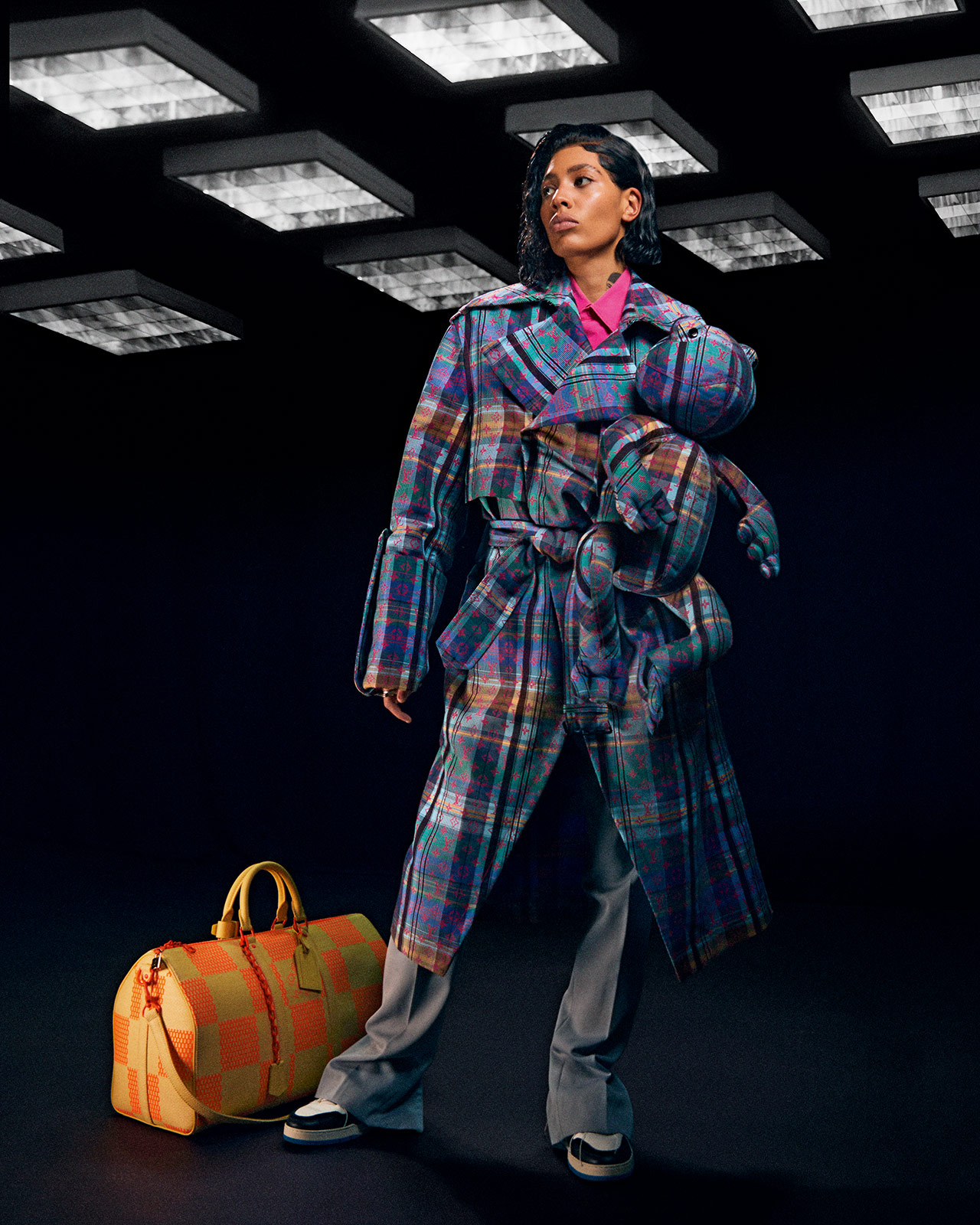 All clothes from LOUIS VUITTON SPRING/SUMMER 2021. 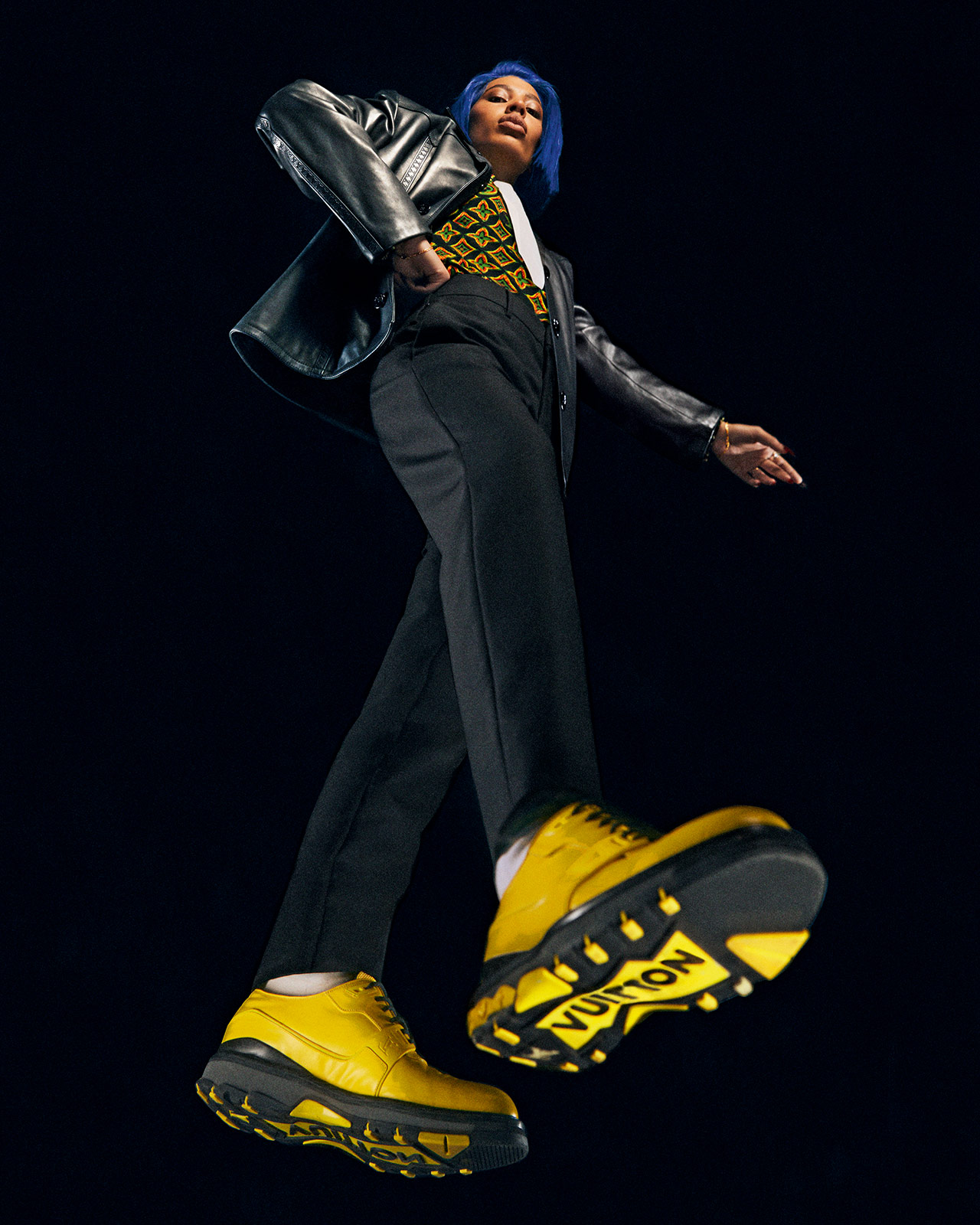 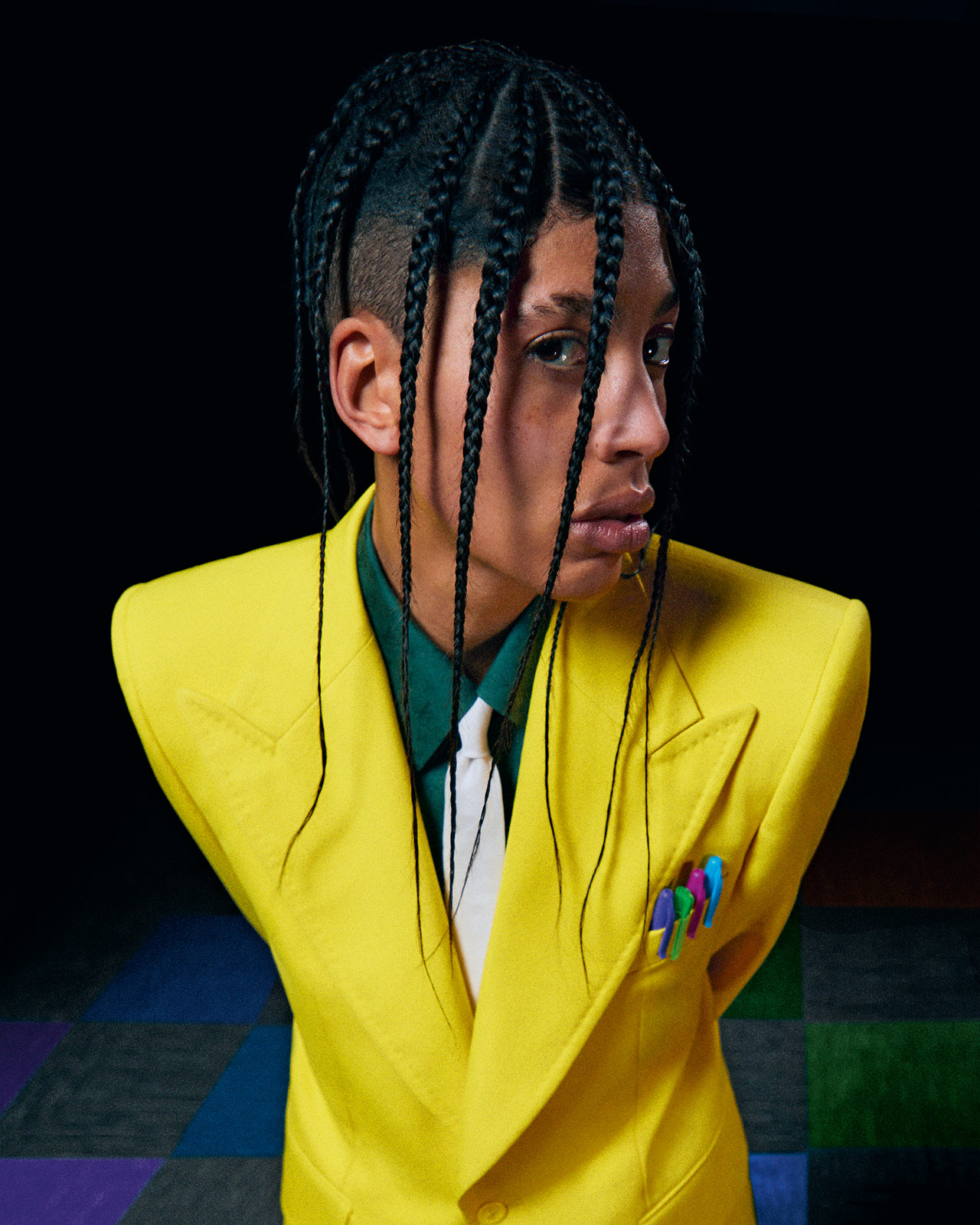 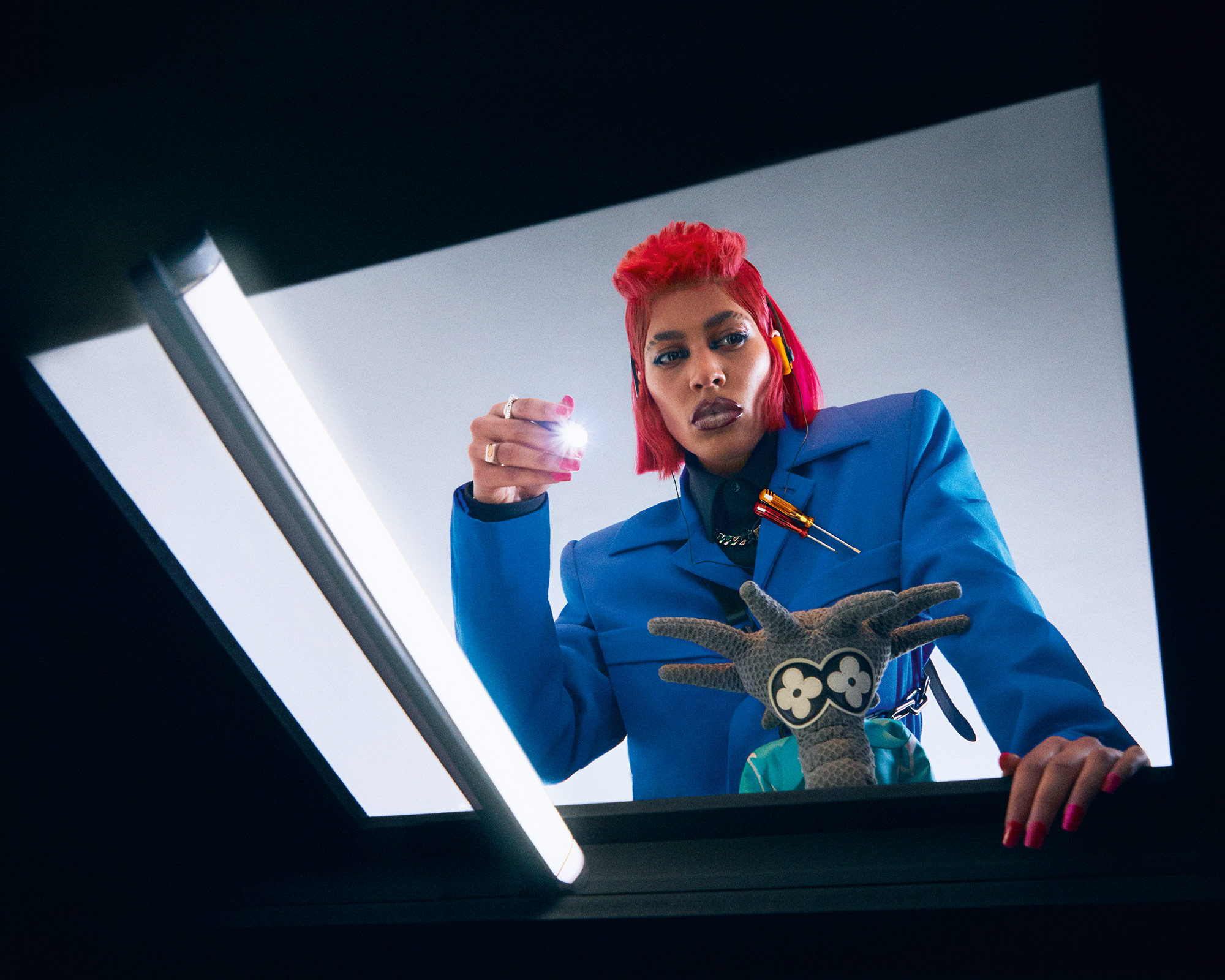