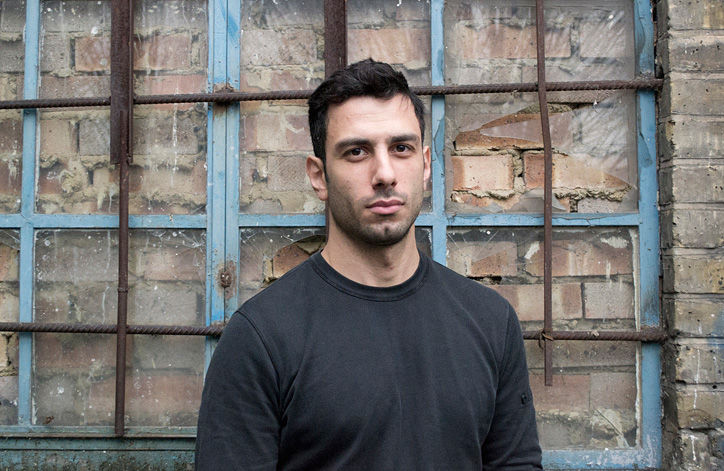 Syrian-born, Swedish-raised and London-based artist Jwan Yosef is certainly a man of the world, whose character has been built on the contrasts of radically different cultures. The meeting point? Painting. Mysterious and hazy, his works are dissected fragments of life that the viewer has to recompose, filling the blanks of both the image and the meaning. After a long struggle to find his place, he finally seems to be making one for himself.

When did you discover you wanted to be an artist?

I’ve always painted, so in many ways it’s always come naturally to me. It was an obvious step for me from an early age. However, it is not just something you become overnight but more so evolve and work yourself into over time.

How did being raised between Syrian and Swedish culture influence you and your work?

Oh, it has influenced me a lot. It’s two very distinct and different cultures and I’ve never really felt I belong to any one more than the other. However the mash up or the in-between state of those two cultures is magical, almost schizophrenic.

In your series “Object”, you re-worked canvases, which is not your usual medium of work, into objects, almost pieces of sculpture. Can you tell us about it?

Well the whole deconstruction of the canvas paintings is all about rejection really. It’s about my relation with working on a classical medium such as oil on linen. It’s hard for me not to be aware of the heavy history of oil painting. It is almost like a burden, like I want to belong to it yet I try to reject it for its assurance. It’s very much about my relation with my own identity, heritage and, in this case, duality.

How does painting make you feel?

I seriously enjoy the materiality of painting, the sense and look of wet paint is very seductive. In many ways it’s the most natural state for me, to paint or make these objects. You are trained not to touch when you see a wet painting yet all you want to do is go for it, that exact sense is what I feel about painting.

Do you feel the pressure of working with painting, one of the oldest kinds of art, is bigger than new media because of this?

Frankly I feel the opposite, the pressure comes when I’m not painting. There’s a lot of new media out there to work with which is great but I find a lot of strength in working with something tangible and confined. There are many ways of communicating art language but painting has become my most obvious medium.

I’m going to be straight about this one… is the art market as superficial and uptight as it’s stereotypically seen from the outside?

Well, the Art Market is one thing and the Art Scene is a whole other. I feel I belong to the later and not to the market, since it doesn’t often involve actual artists as it does art dealers, buyers and so on. I feel words like ‘superficial’, ‘uptight’ and ‘stereotypical’ are coming from people who are not understanding, not so much because it’s really that way. It’s easier to reject something for being uptight’ rather than simply trying to understand what it is about.

You used to paint on perspex only, but have been producing some pieces on canvas lately. What's the change like and what made you switch?

I can’t say I have switched, to me it’s branching out in different media. It’s always about painting and it still goes back to me working with a kind of reactive painting, a self-aware kind of painting. Working on transparent Perspex is very much a backward process, while canvas painting is very straightforward. The switch was more about going back to linen, which for me was almost revolutionary; the most ordinary form of painting was to me the most alien one considering I initially worked away from that medium.

Your paintings have a big cinematic component, and you yourself said you paint from video stills and get your inspiration from movies. What attracts you to this?

I originally worked with video art together with painting. It’s always been about a kind of motion, about freezing something in the middle of its action more so than working with something still. That’s why most of my subjects/objects are often caught in motion, hence using video stills for instance.

Throughout the years, what experiences have shaped your style?

Many I’d say. I can't say much about style, but my work has in great part been shaped from a sense of alienation and a constant effort to try to belong. It’s more about our sense and need of belonging and the processes we go through to get there.

Where do you see yourself in ten years time?

2015 is getting very close, what are your plans for the upcoming year?

I have a few projects coming up. I’m moving to this brand new developed studio complex in North London, The Bomb Factory, which is turning out to be really great. I’m in the middle of putting together a group show in Stockholm in February called There and back again with some very interesting international Swedish artists living abroad. A show about art language lost in translation, like a kind of Chinese whisper in art language. 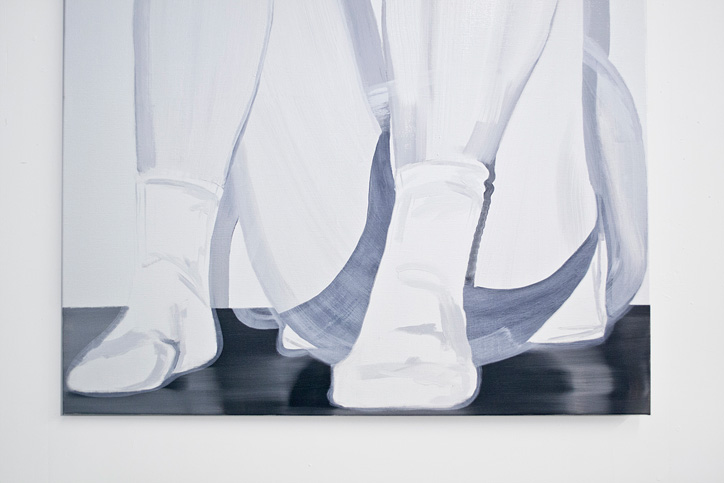 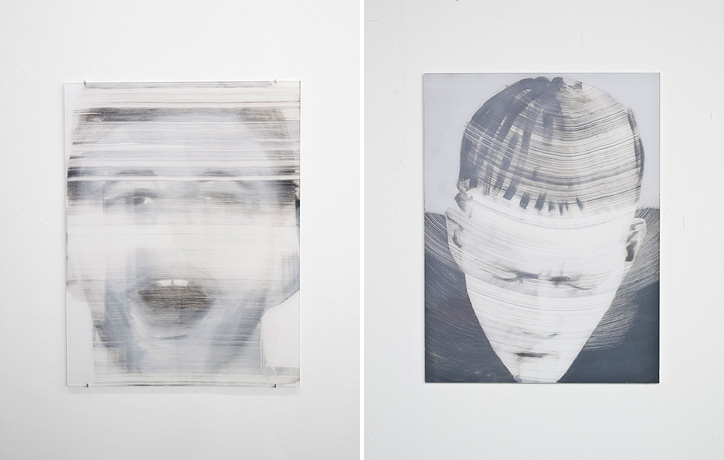 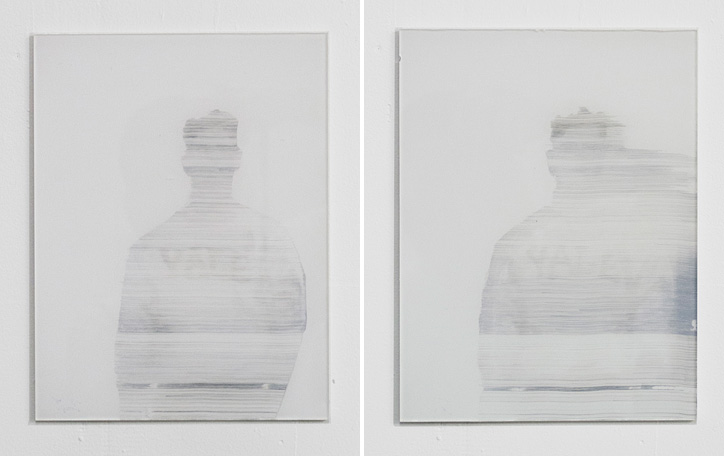 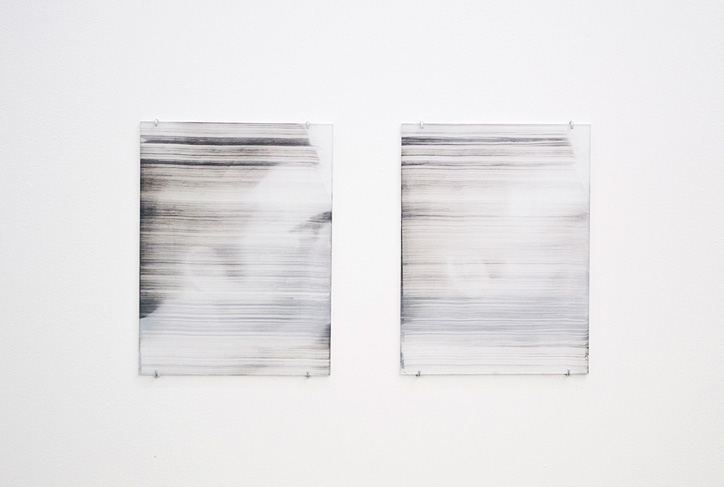 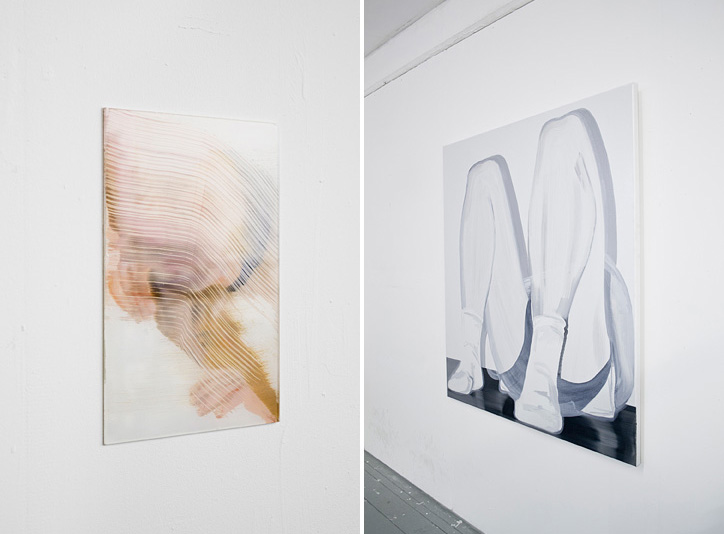 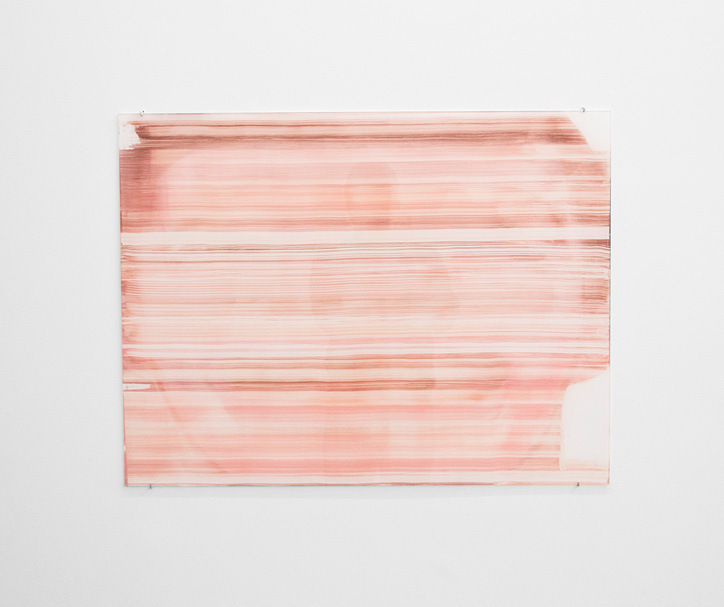