Gender as a Spectrum 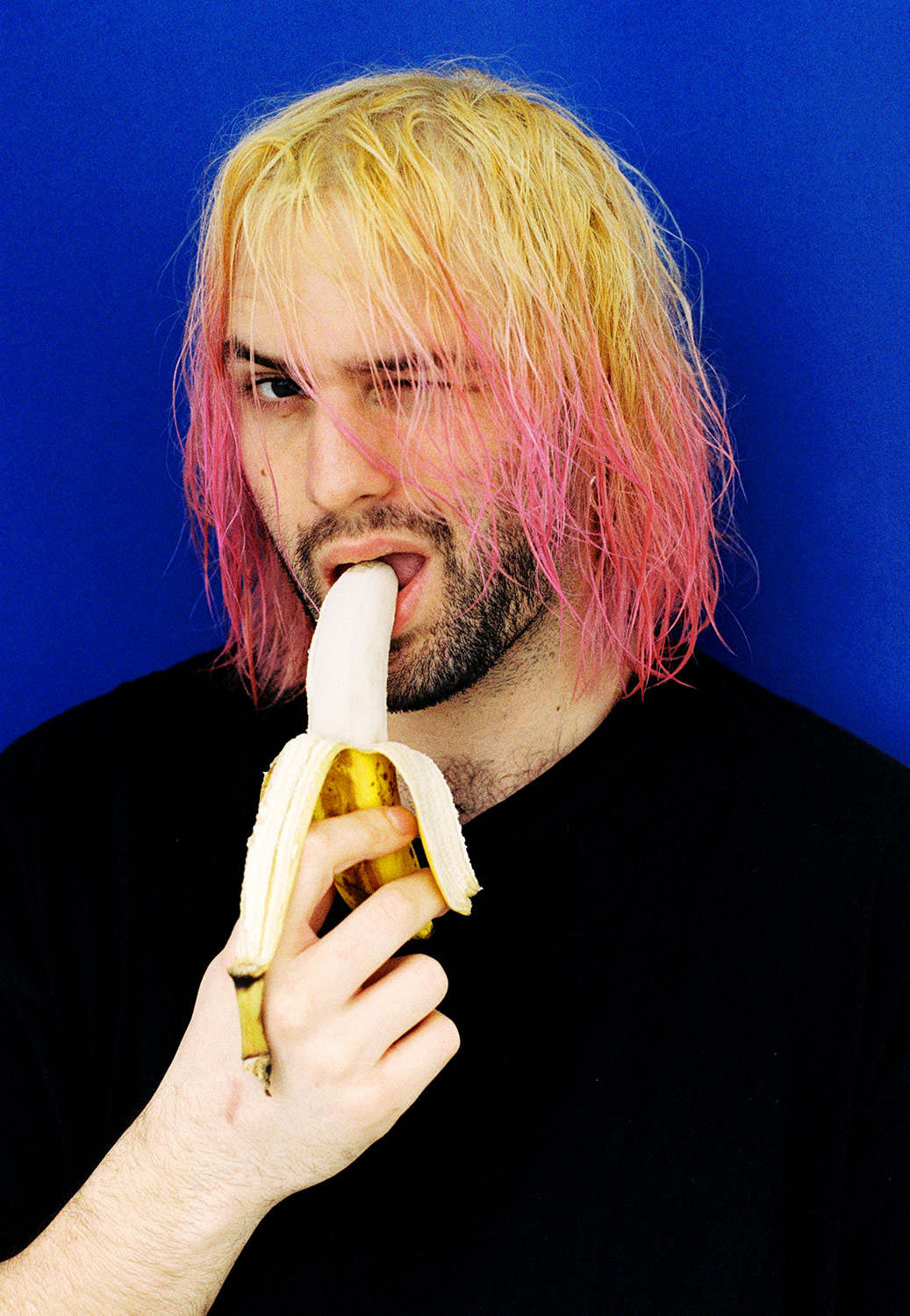 Colors are created by the diverse mix of each and every one of them. A color hides behind it more colors to be seen. Likewise, gender often interpreted as binary –male and female– has more complex components that create nuances. Joseph Wolfgang Ohlert, a Berlin-based photographer, is exploring the limitations of this binary interpretation with his first book, Gender as a Spectrum. Through a series of portraits and interviews, Ohlert unveils the intimate variations of sex and identity. His artistic statement is based on the two years he spent traveling and meeting individuals who have pride in defining themselves with their own medium.
What attracted you to photography at first?
Through photography, I get to know so many interesting personalities and also hot guys. I love it. There are so many people out there I would love to have in my life, but I can’t, so with the photos I'm taking of them I’m creating a connection we will have forever. I sometimes feel like if I don’t take a picture of whoever I’m meeting, it doesn’t actually feel like we have met. 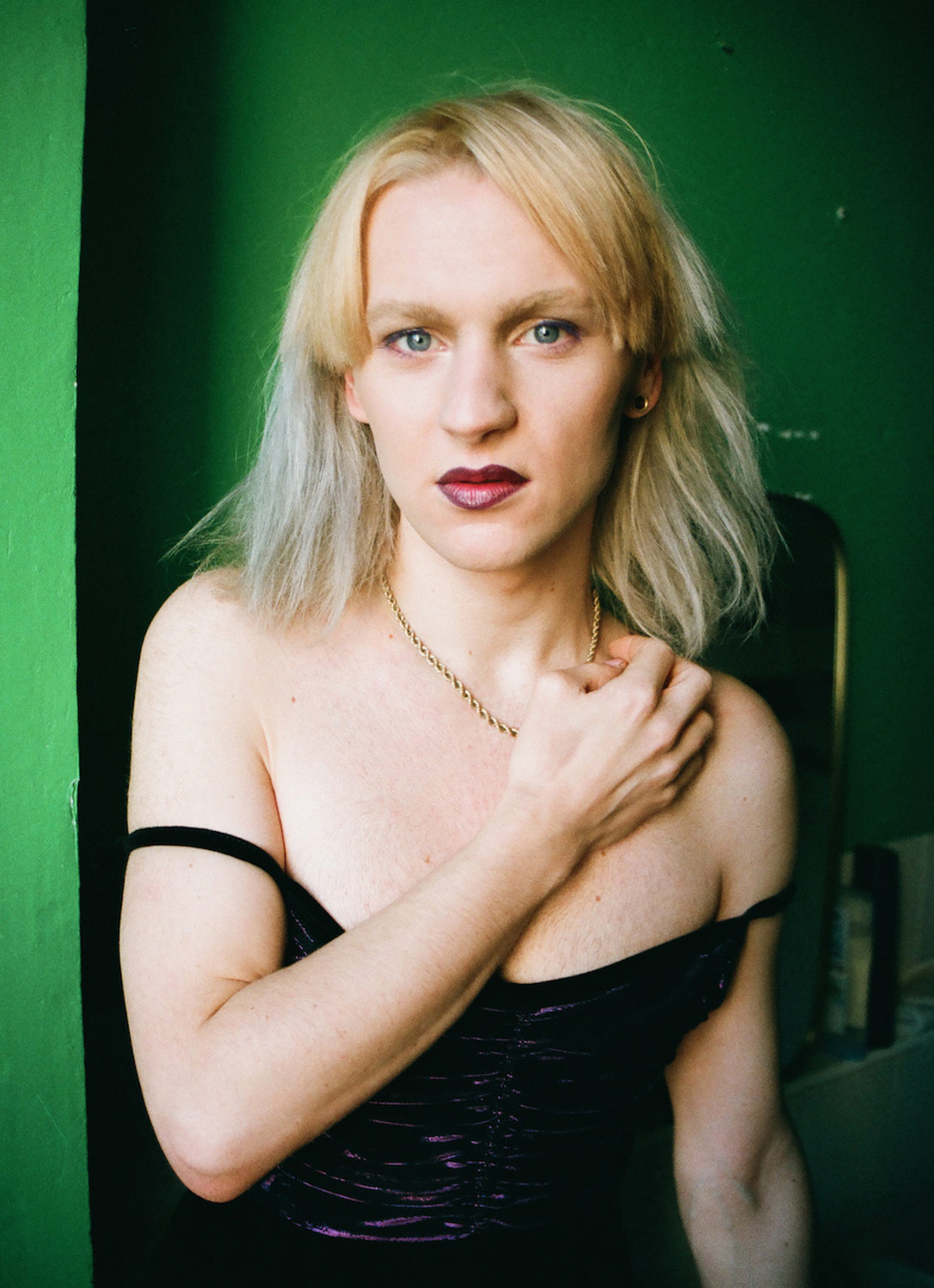 You have pictured characters all along. How do they influence your aesthetic?
With their spontaneity! They are completely free, and I’m only filtering their spontaneous moments. Being a photographer also involves some sort of acting game, especially when you have to meet so many different characters. It’s essential to get to them without losing your own authenticity, but that’s something I feel comfortable with, as I’m very easy going and I get along with a lot of individuals.
Your work reminds me of Nan Goldin’s way of picturing the community and generation she was part of. Is it something you feel attached to?
Nan Goldin has had a huge impact on me, but I don’t feel my work is necessarily attached to it. We actually are totally different. She is a collector of real moments, personal stories, and emotions, when I only just collect faces and staged moments. I'm picturing the time they're giving me when I'm taking photos, and it's something so precious. I don’t feel like being a voice for anything, I’m not representing something, or trying to figure out which generation we are. I might do, but not in my work. When I’m shooting someone, it's always a search for self-portraits. Who is this person? Who am I? What is the difference between us?

What do you think inspires you the most?
I'm a movie freak. I love staying in and watching movies all day. Trash, classics... even porn. Sex is a great inspiration too.
“Beauty is a bitch. You can enjoy it, but you will never be able to have it.”
You’re based in Berlin. How has the city and its surroundings impacted you when following the path of photography?
I met a guy a couple of years ago who had a huge studio in Neukölln, the most multicultural area of Berlin. I started taking photos at that time, and he offered me to exhibit them there, an opportunity that pushed me to keep taking photos. So Berlin is such an important part of my life, it’s where it all started for me. When I was about 19, I tried multiple times to get into art school, but got refused, so I went to a photography school. I didn’t really expect to be accepted, but I was, and so I focused more on this field. I wouldn’t say I’m a good photographer as I have no idea of what I’m doing, the only part I’m convinced with is that I know how a good picture should look, or how I want it to look like.
Berlin is also a very affordable city to live in, and this an important aspect. I can afford working as much as I want, which is fantastic. I see my friends who are based in London or New York struggling with their time, balancing between their work and being creatives. On the other hand, I wish this city would pay more respect to young emerging artists, by supporting them. I often feel like we are left behind. Magazines and galleries always aim at having artists who have already built up their names, but finding new talents is too much of a risk for them to handle. No balls.
Gender as a Spectrum came out recently. Why did you go towards the question of gender as the subject of your first book?
I wanted to challenge myself. Can I photograph people I don't choose for their looks, but for who they are? When I started the book with my friend Kaey, who is a transwoman herself, and who was organizing the first photo meetings with the people involved in the book, I often had no idea of who I was going to meet and photograph. I didn’t want to look at any picture of them beforehand, I just went in to meet the person. Photographing models is kind of easy, they look good from every angle. When it came to take portraits of someone for my book, the look wasn’t the most important part, but the attitude, and strength to be who you want to be – that’s the thought behind Gender as a Spectrum.
As I mentioned previously, I’m searching for myself through my work. I laugh when watching movies based on finding ourselves – you can obviously have a moment when you realize who you are, but this doesn’t last. It’s a constant research, but these moments are making it all worth it. 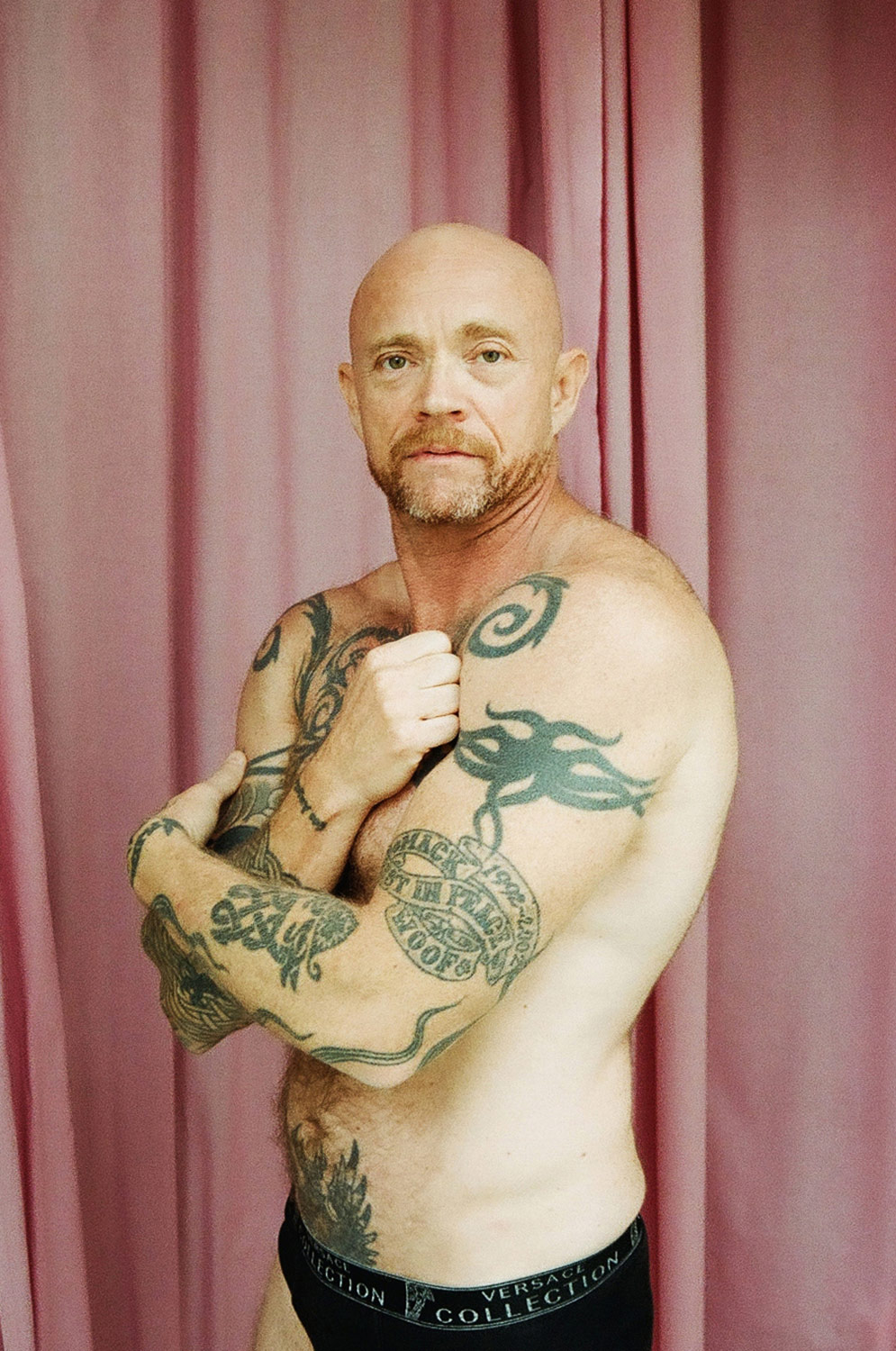 What did you learn about gender interpretation in the different communities and countries you've been to?
I didn’t see many differences, but there is a queer bubble. That’s fact. We all travel the world to discover something different, or to meet new people. With social media the “communities” have known each other already for years. We are going through similar moments, problems, we all have to be confronted with what’s out there. The world is about to understand that there is more than just a heteronormative lifestyle, or to actually realize there are no gender related lifestyles, but only the one you choose and create for yourself. I’m glad to see a growing attention to these issues and injustices, which still exist. We have to face them everyday, not only for queers.
What is your own perception of gender?
A brush and a canvas is nothing without the colours!
How would you define beauty from a very intimate point of view?
Beauty is a bitch. You can enjoy it, but you will never be able to have it. 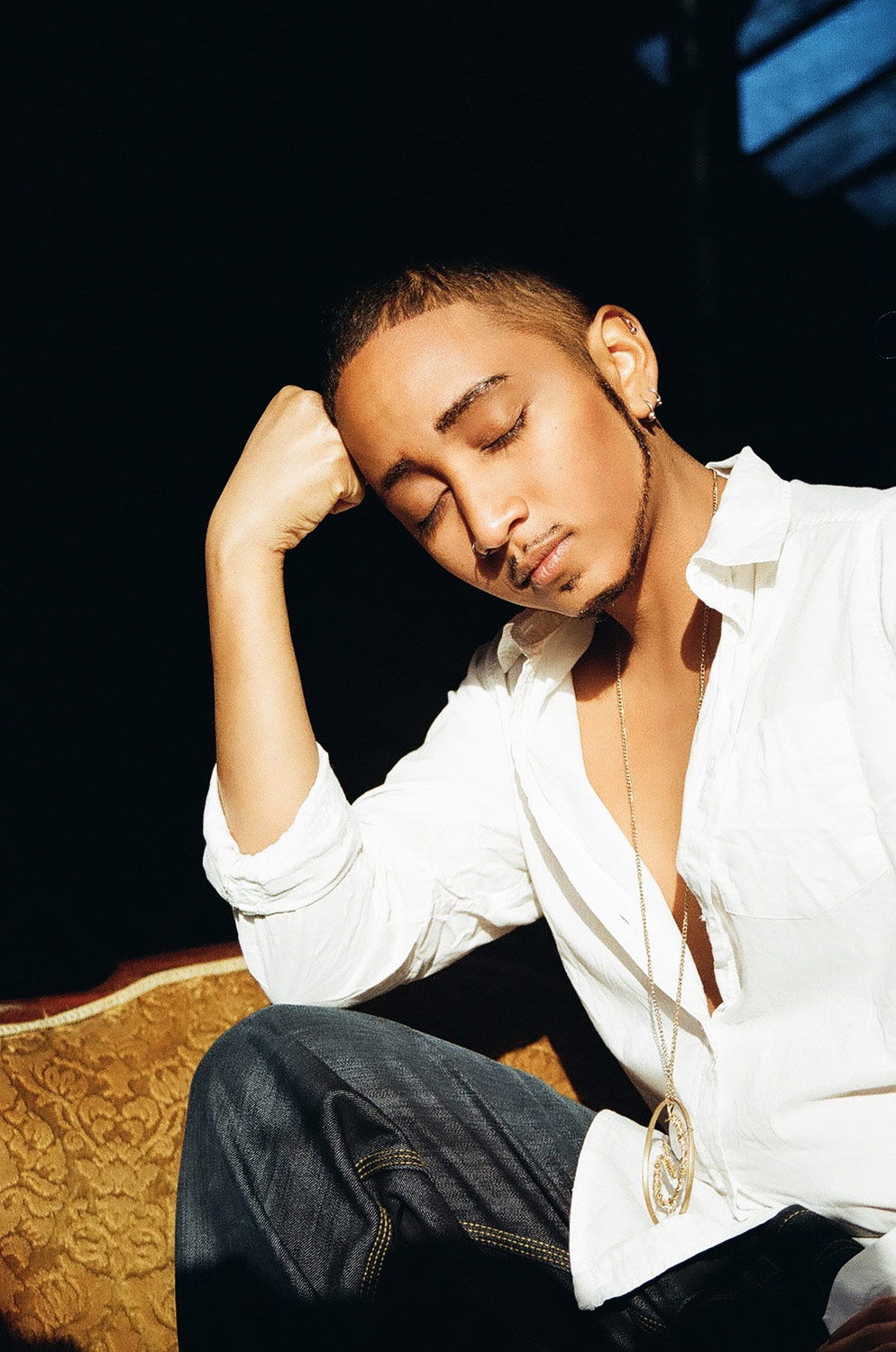 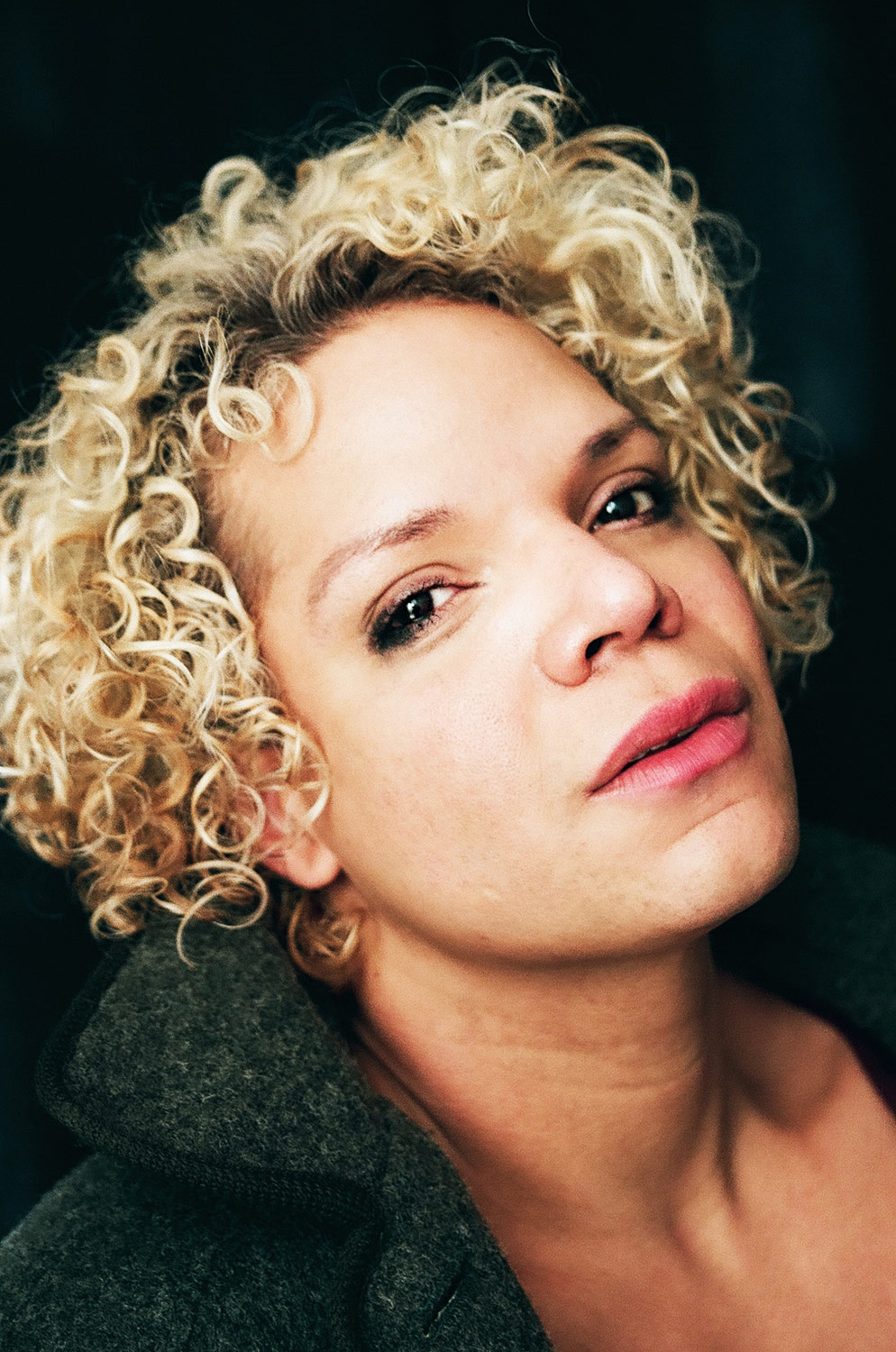 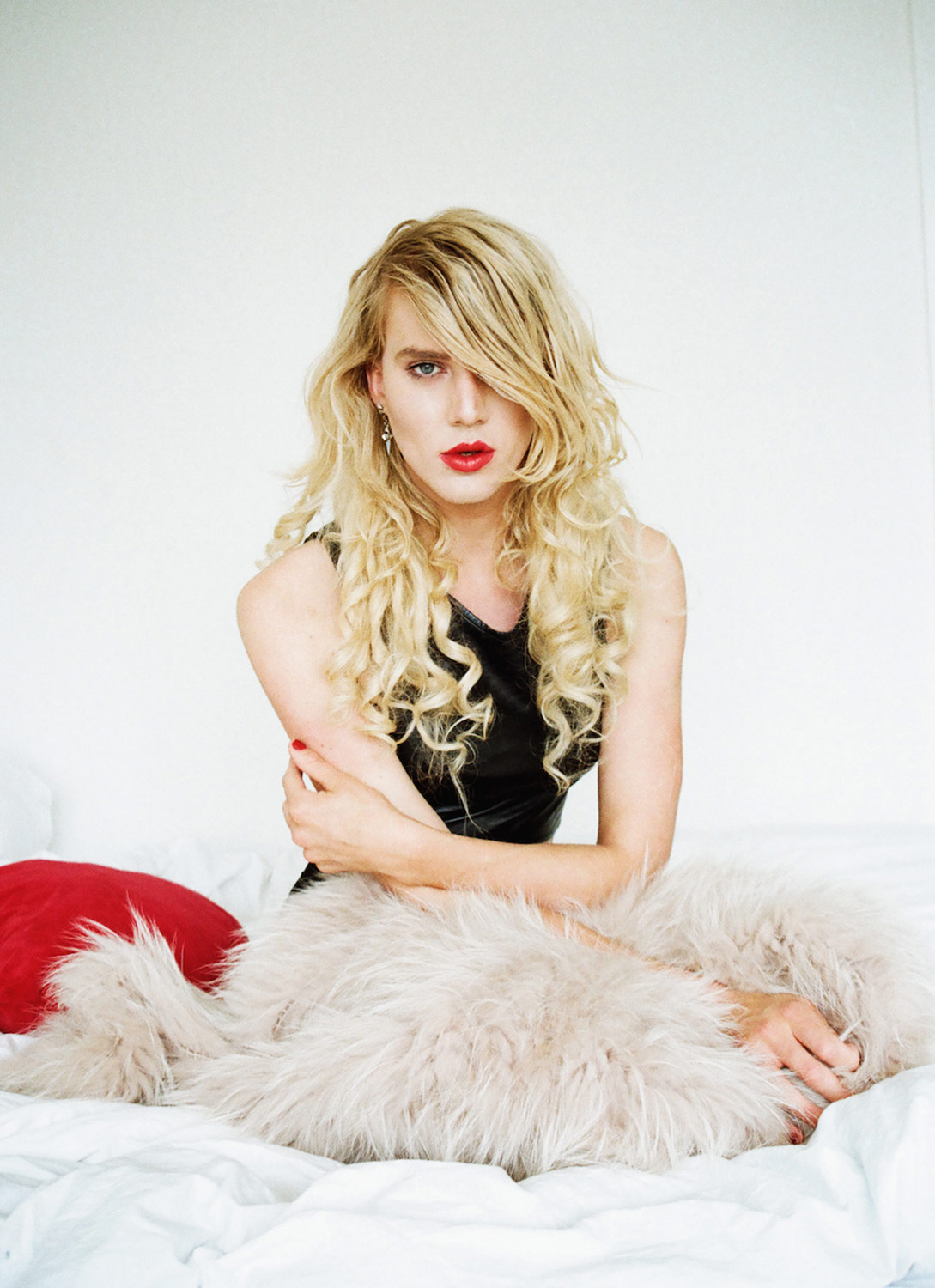 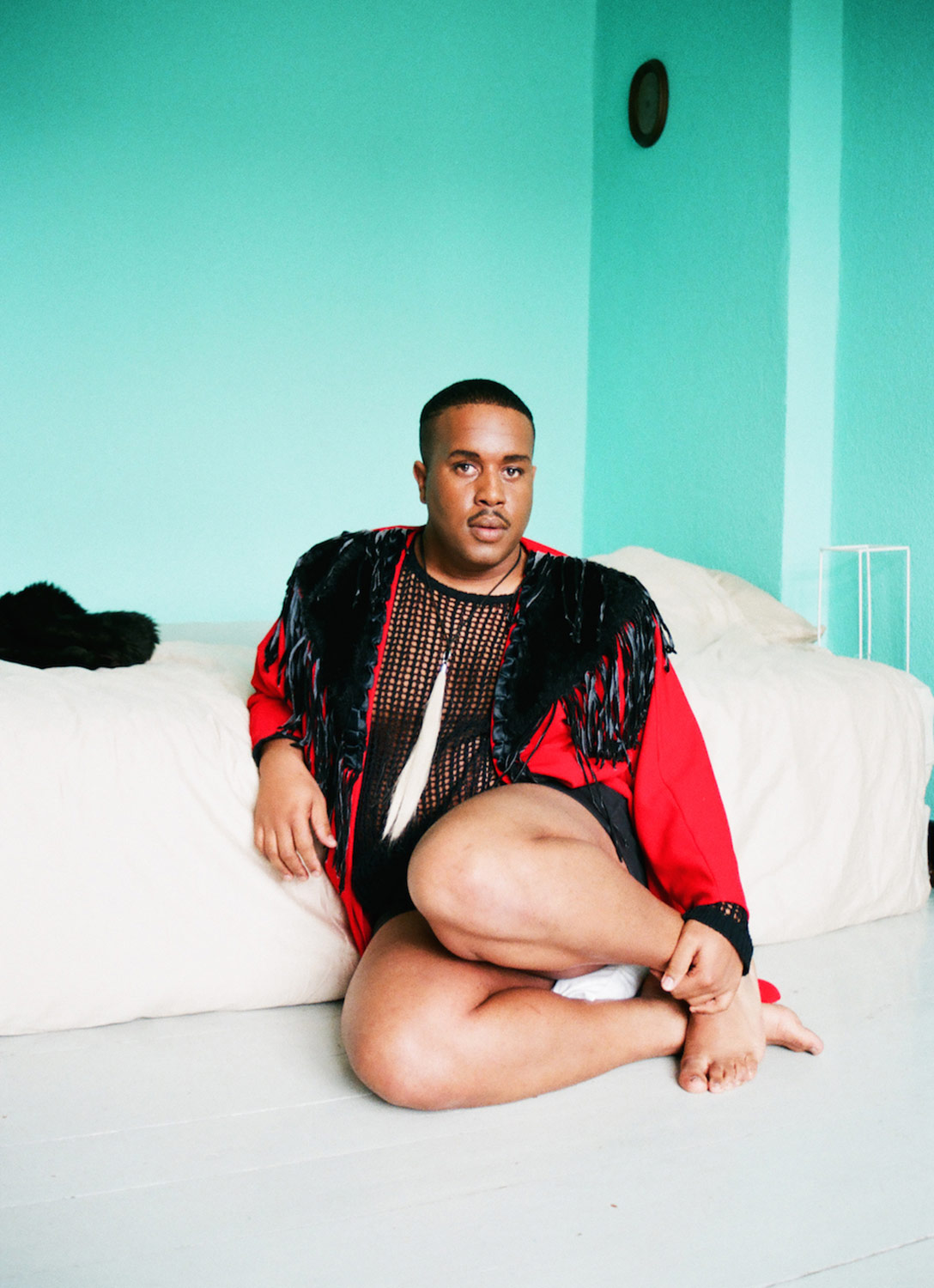 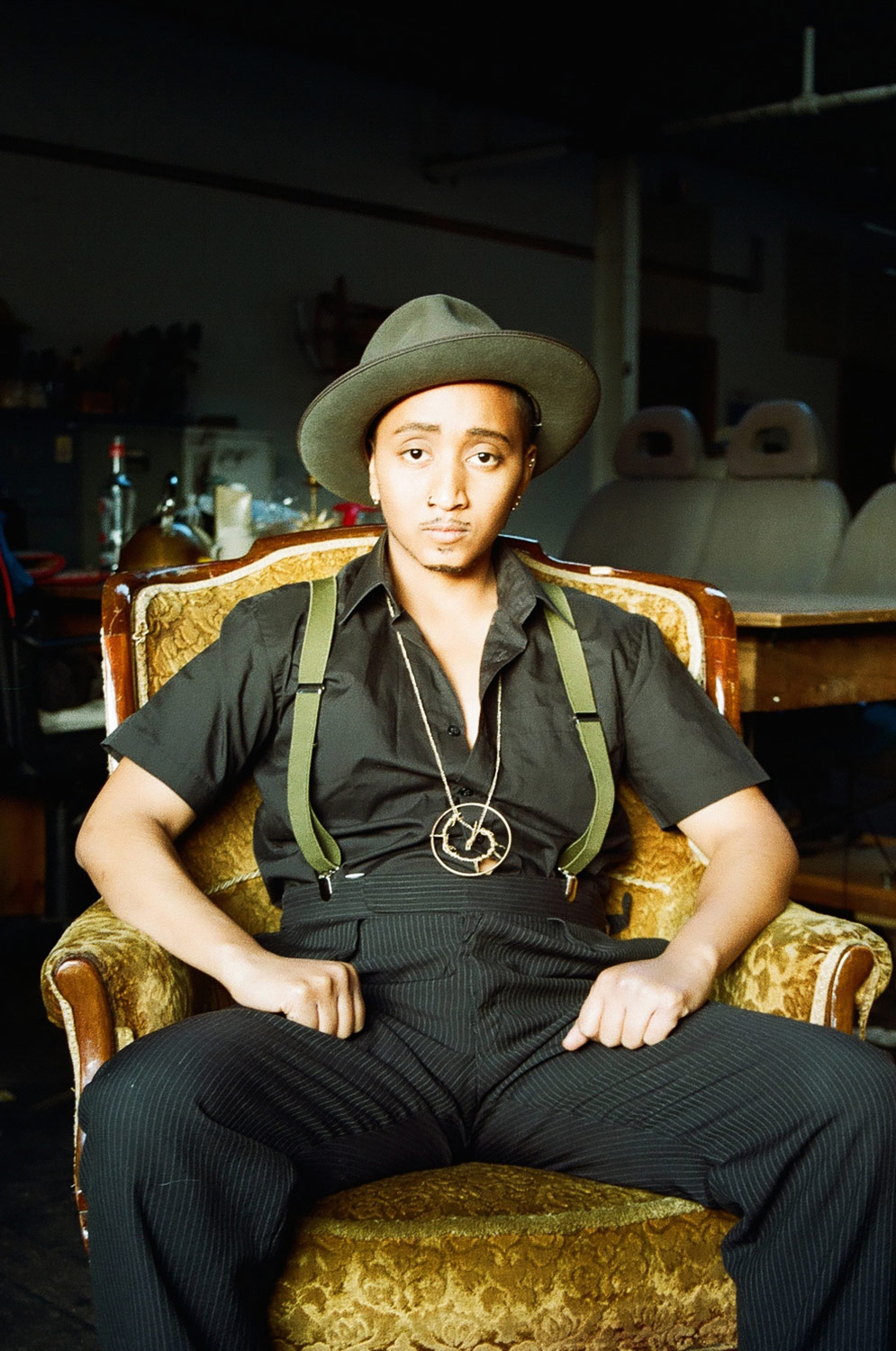 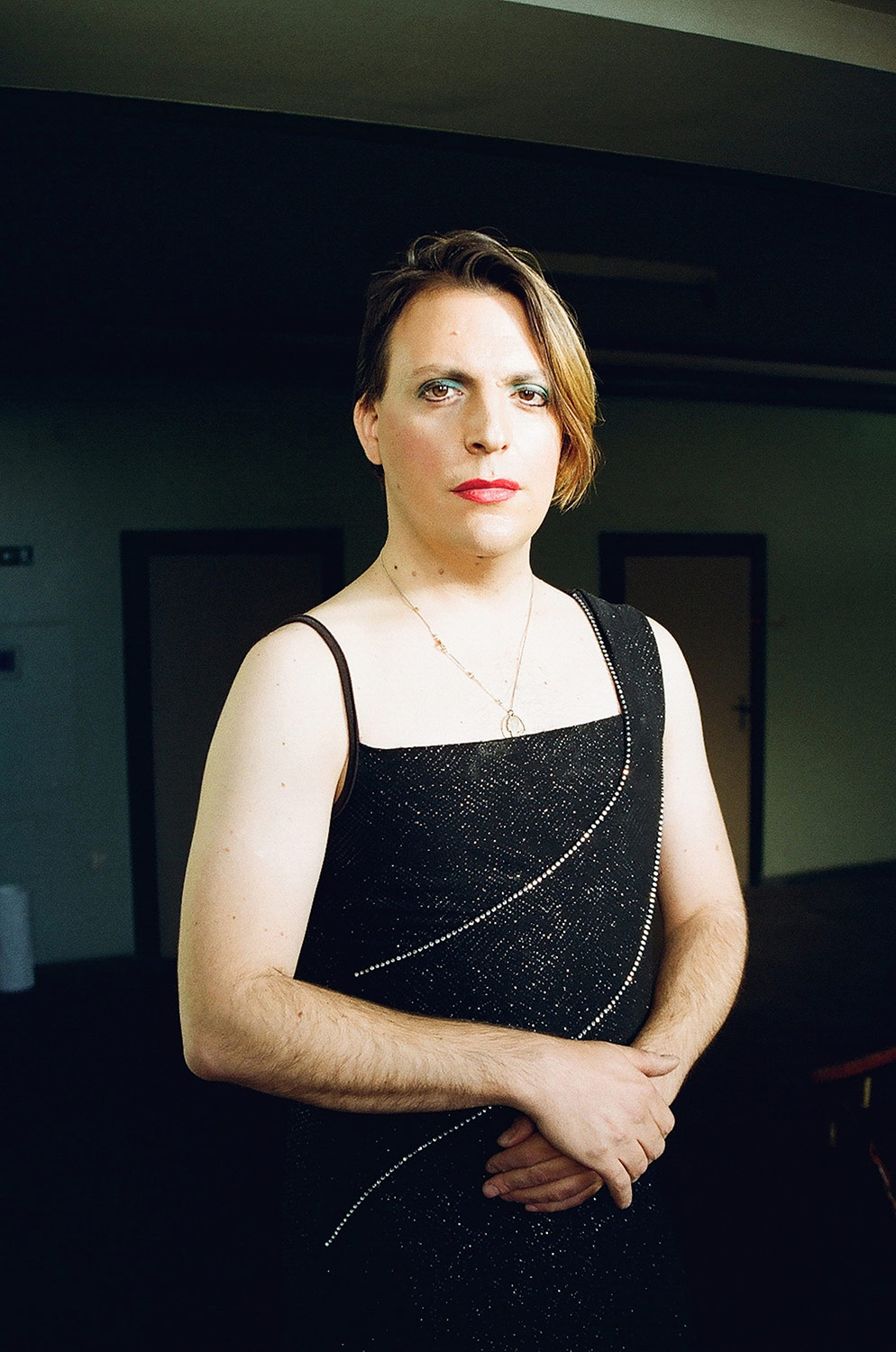 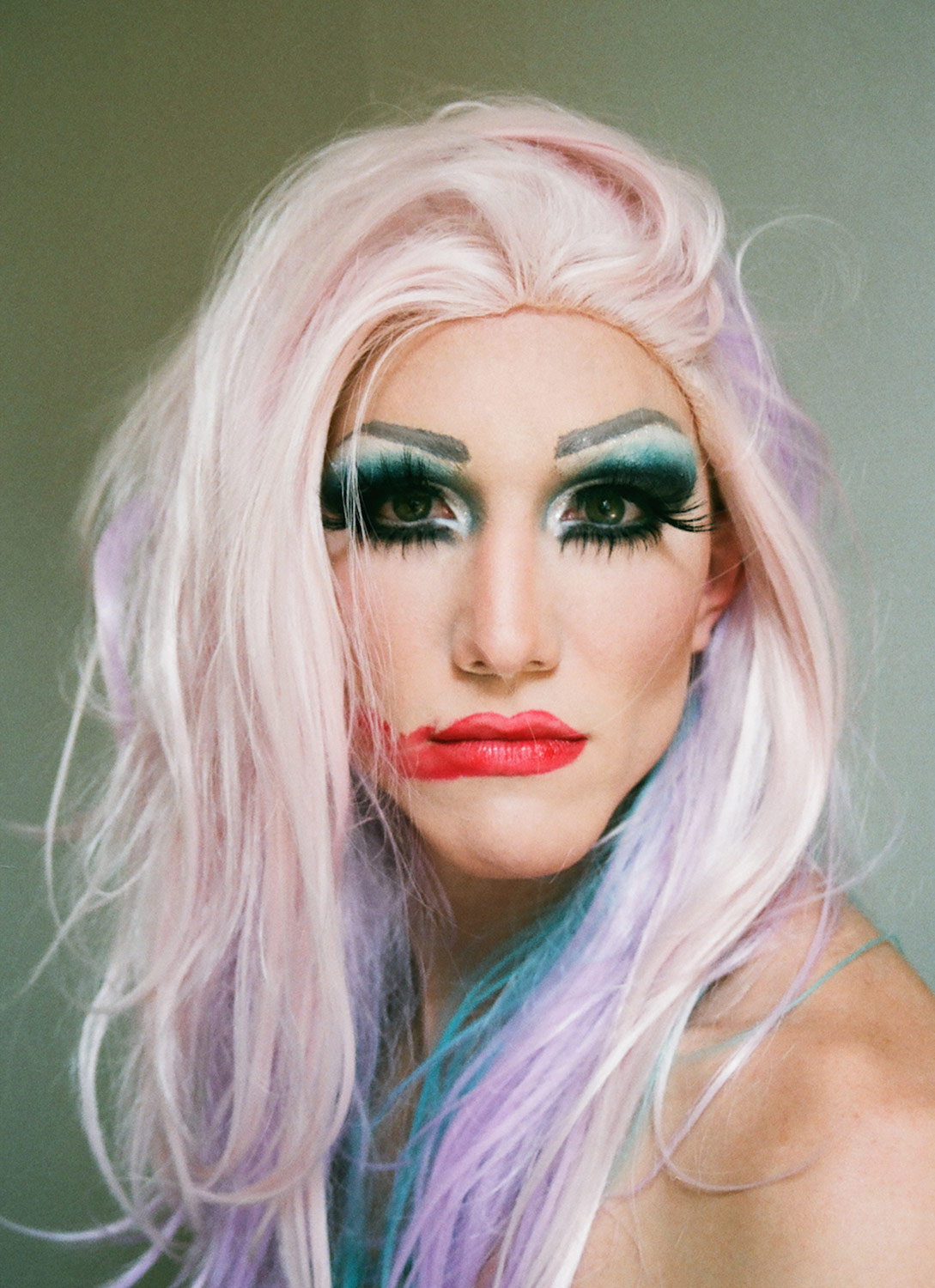 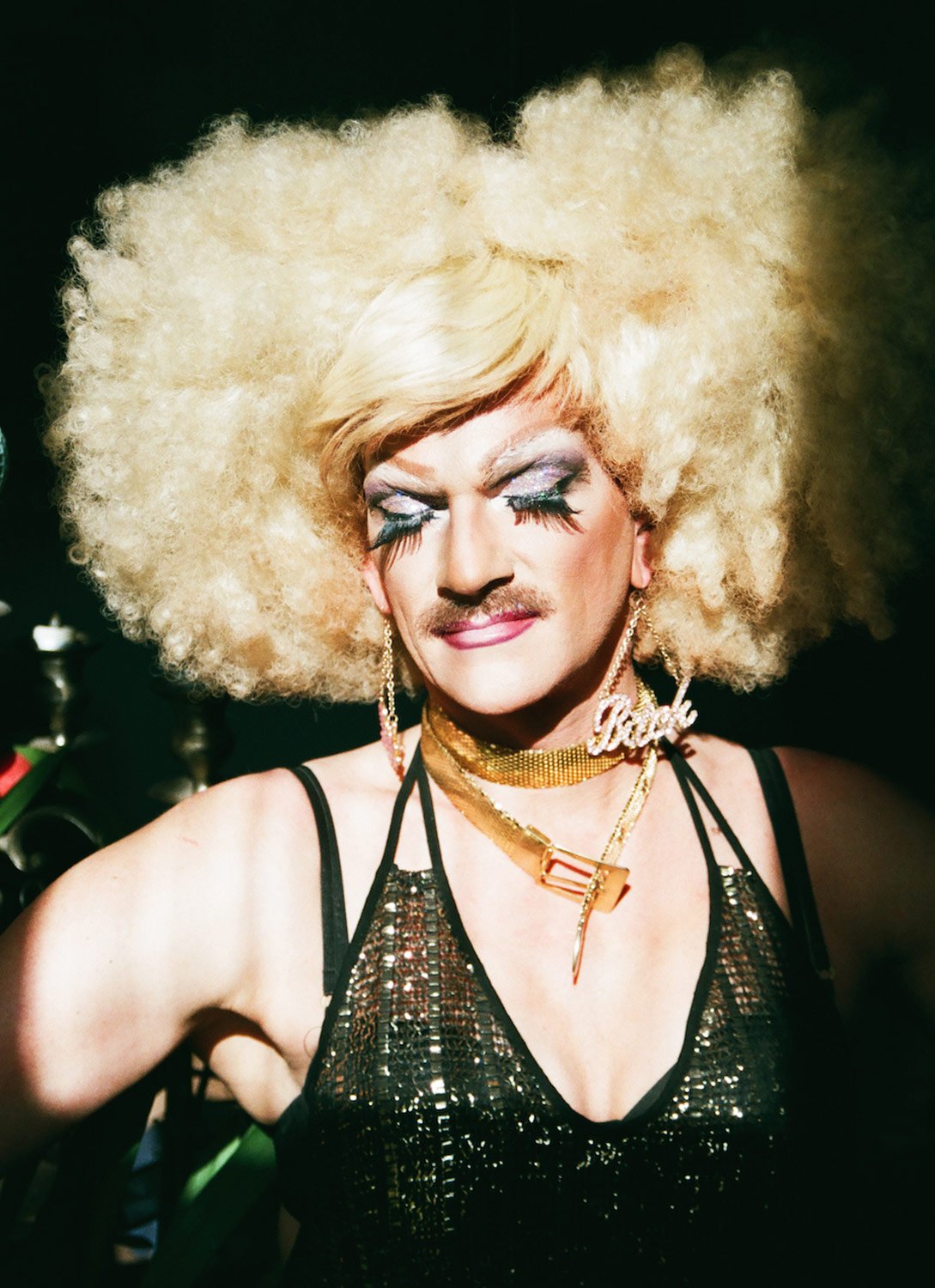 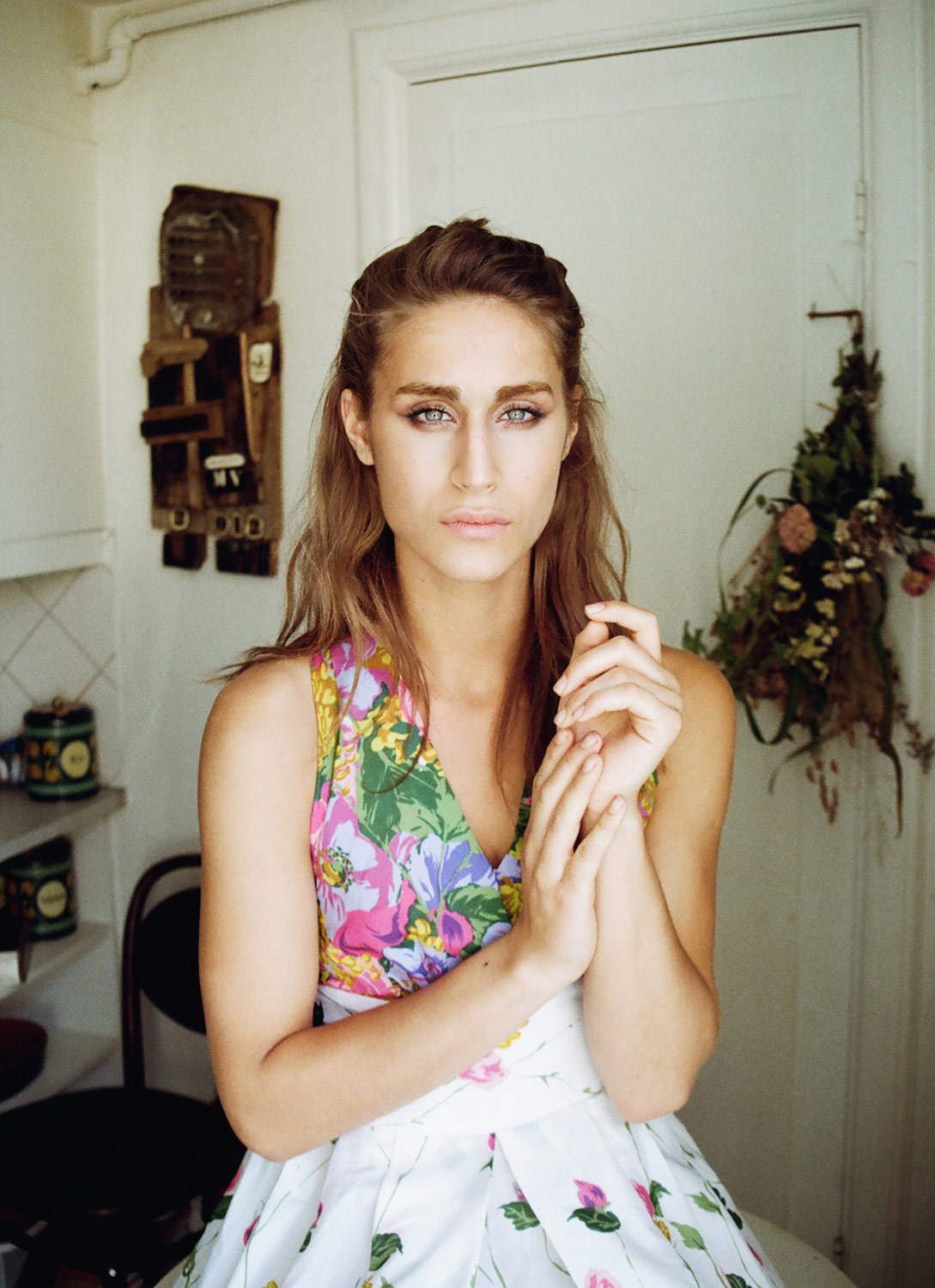 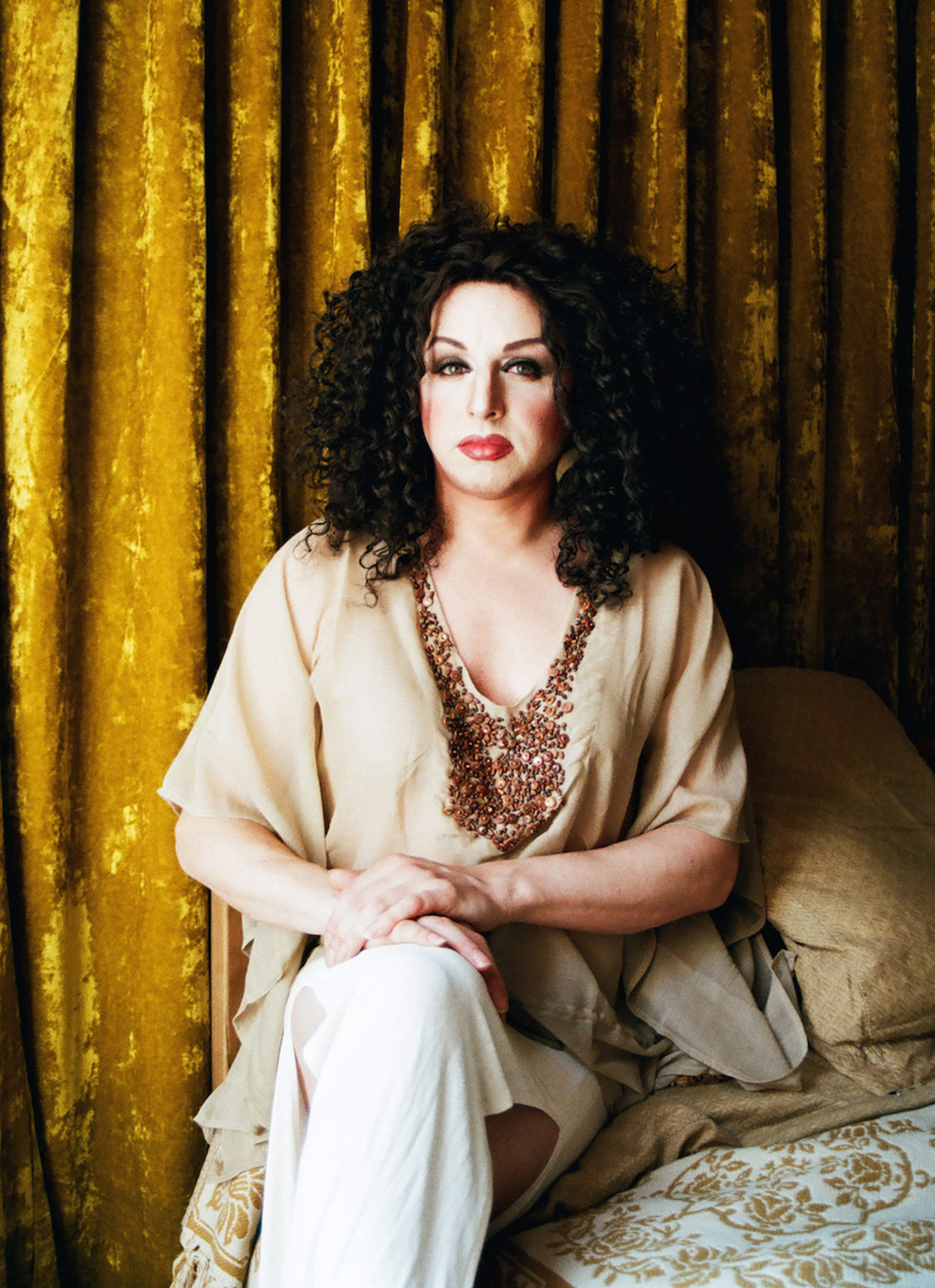 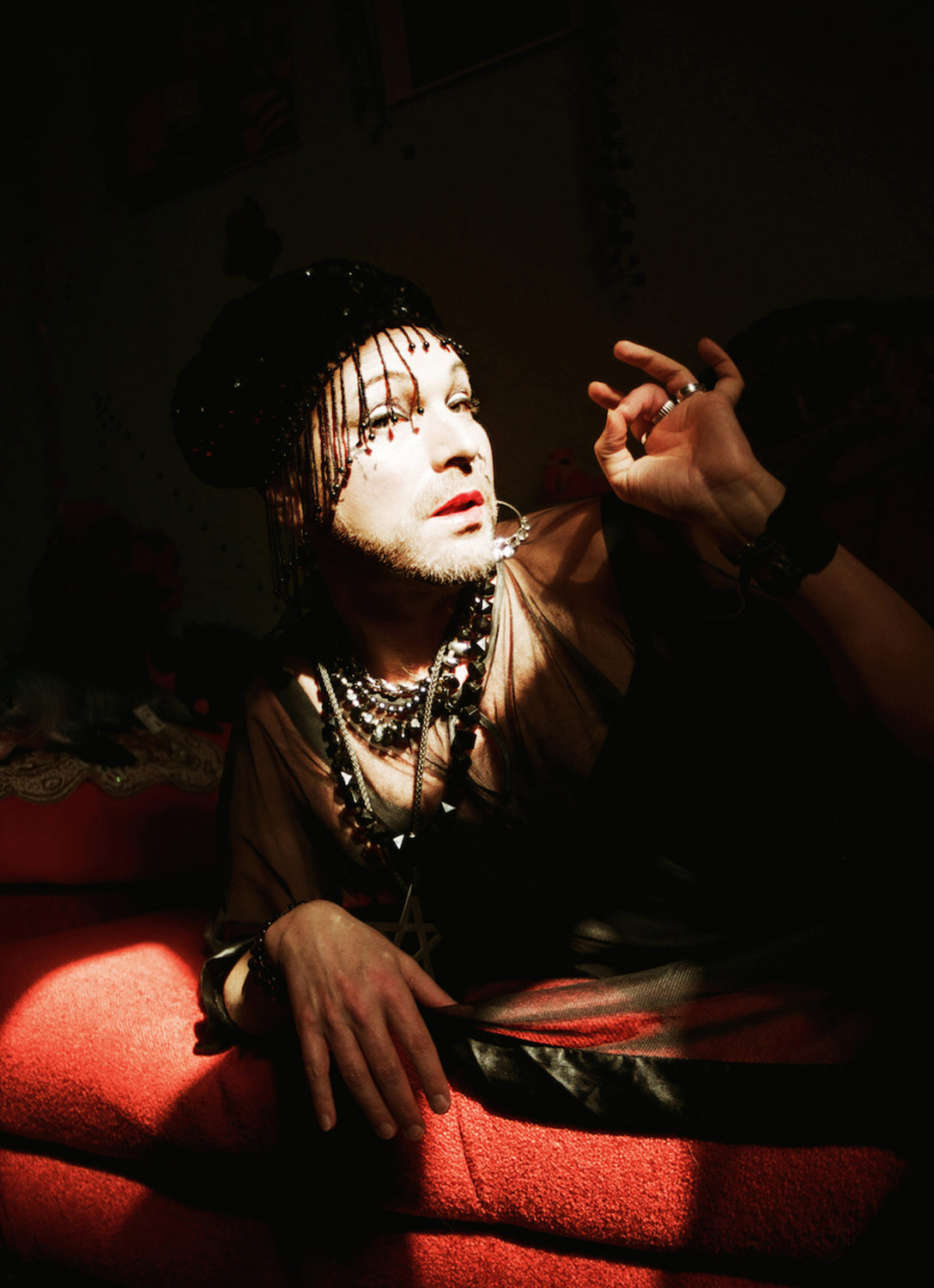 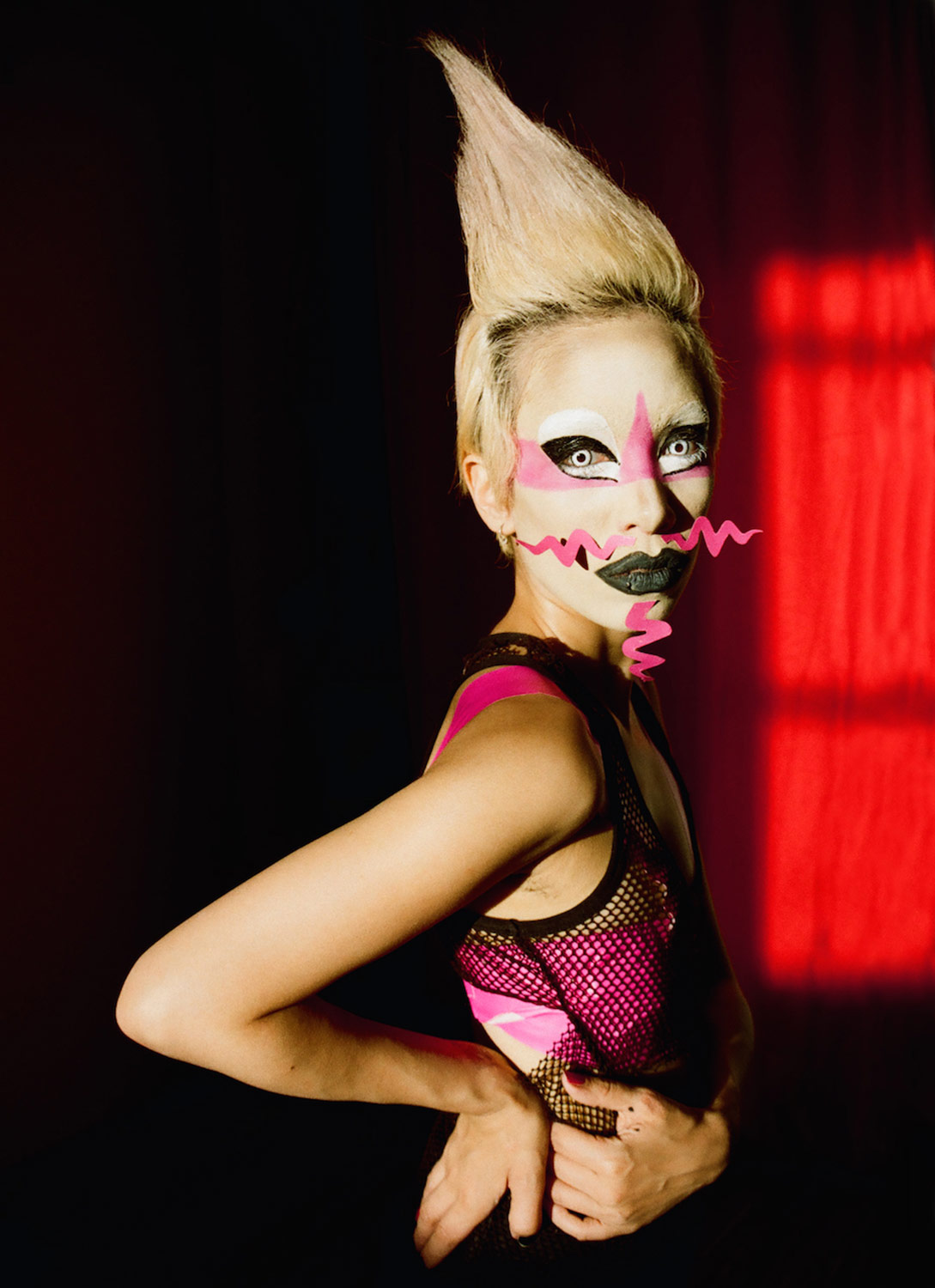 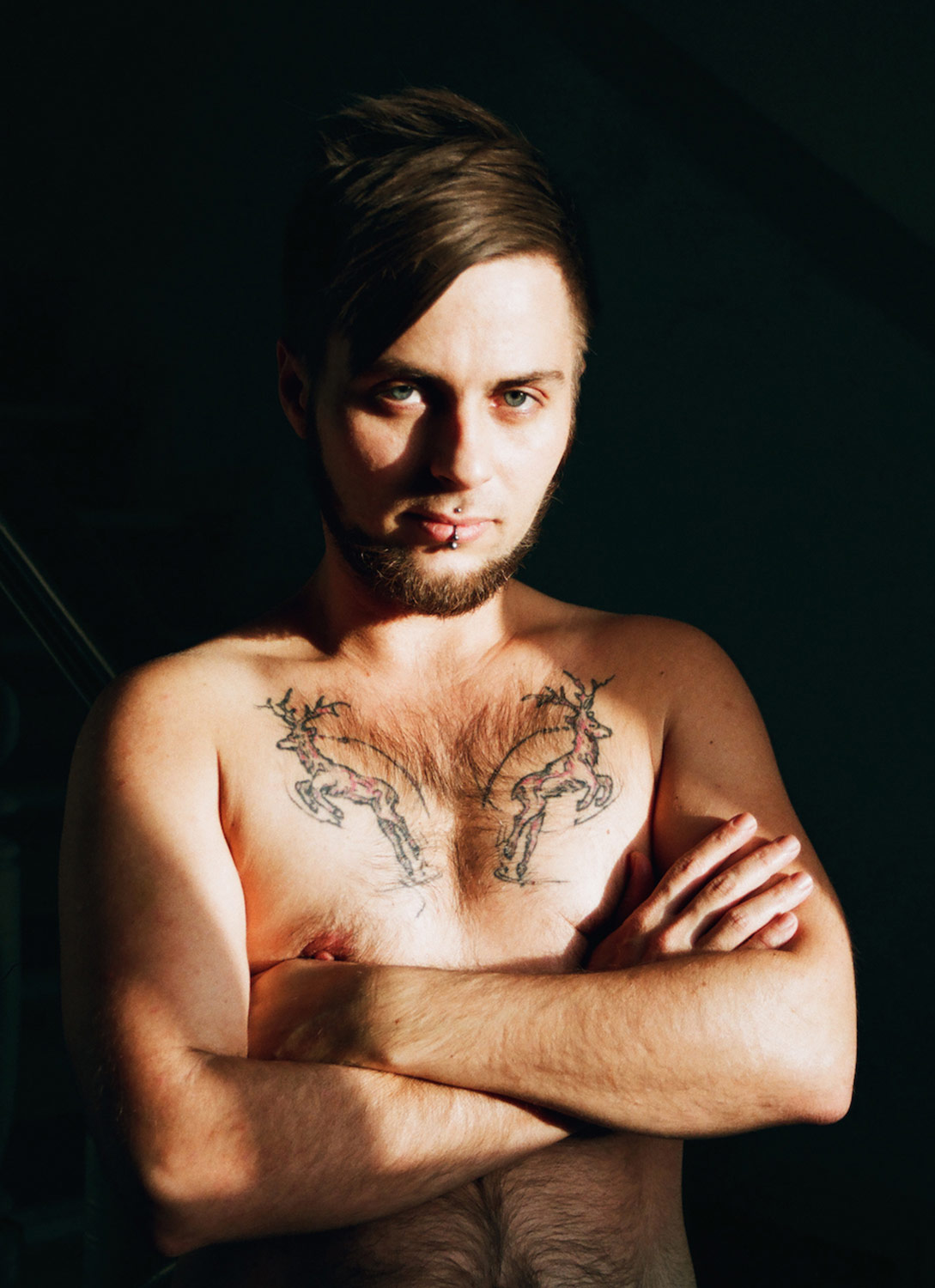 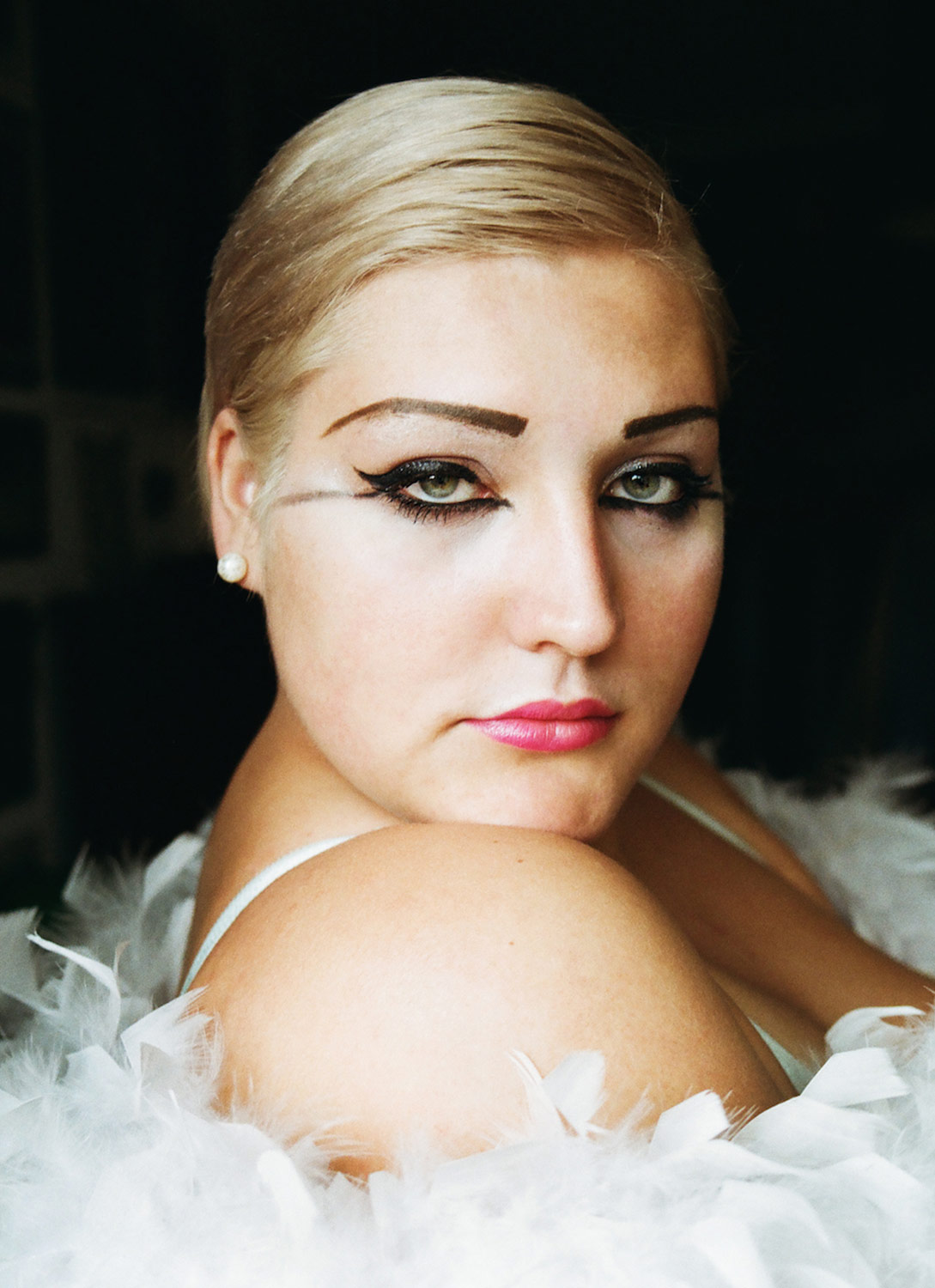 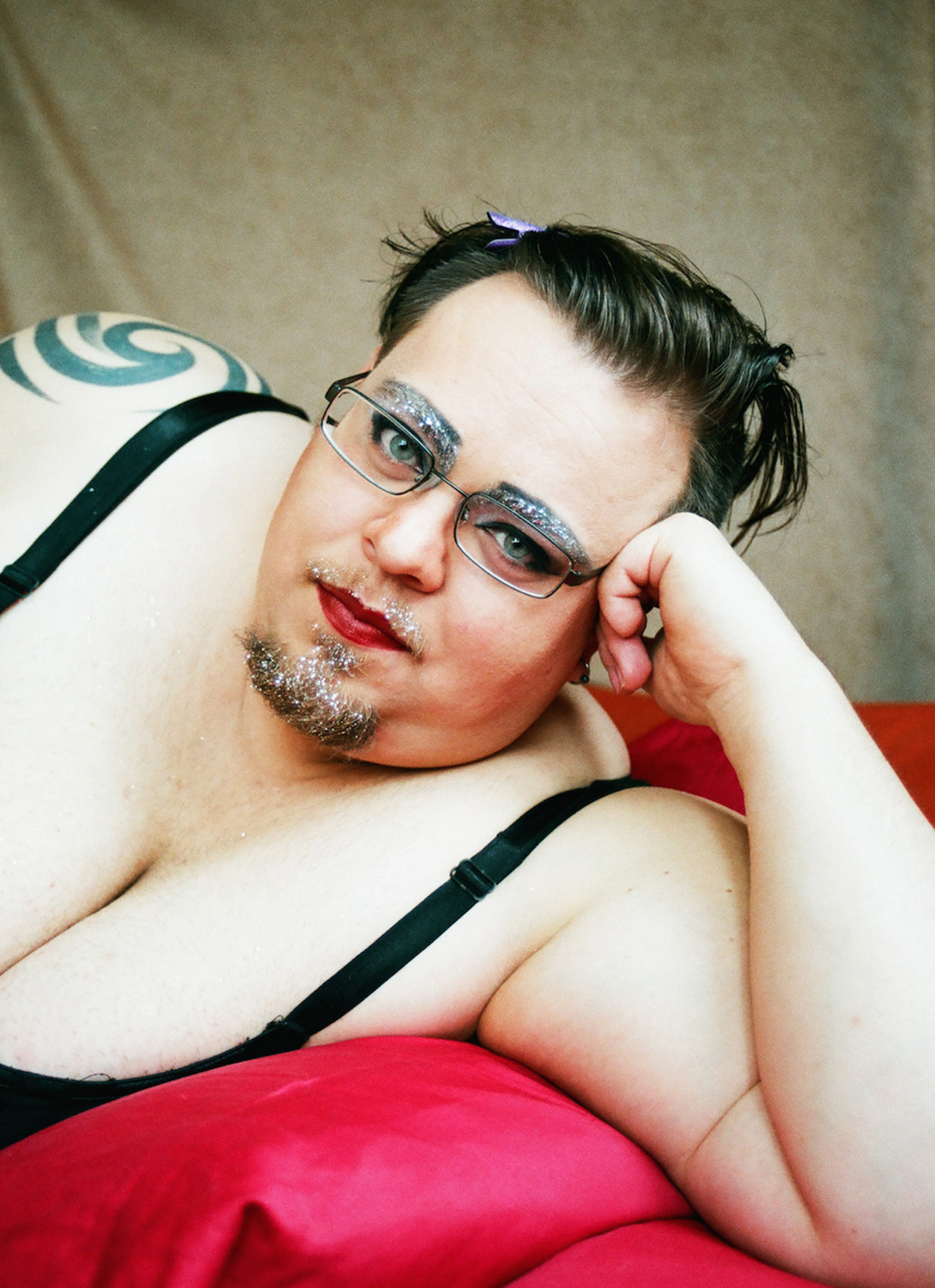 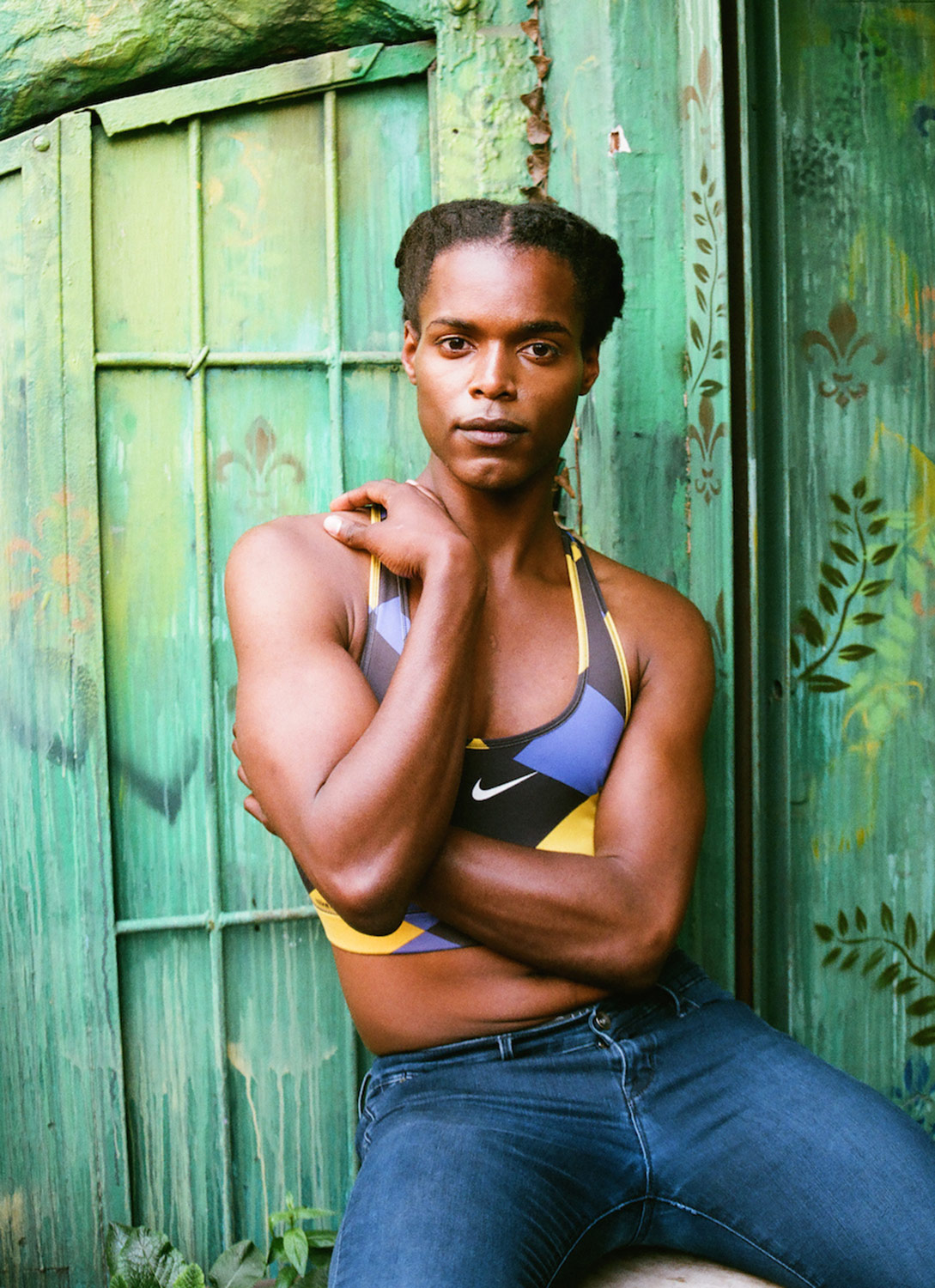