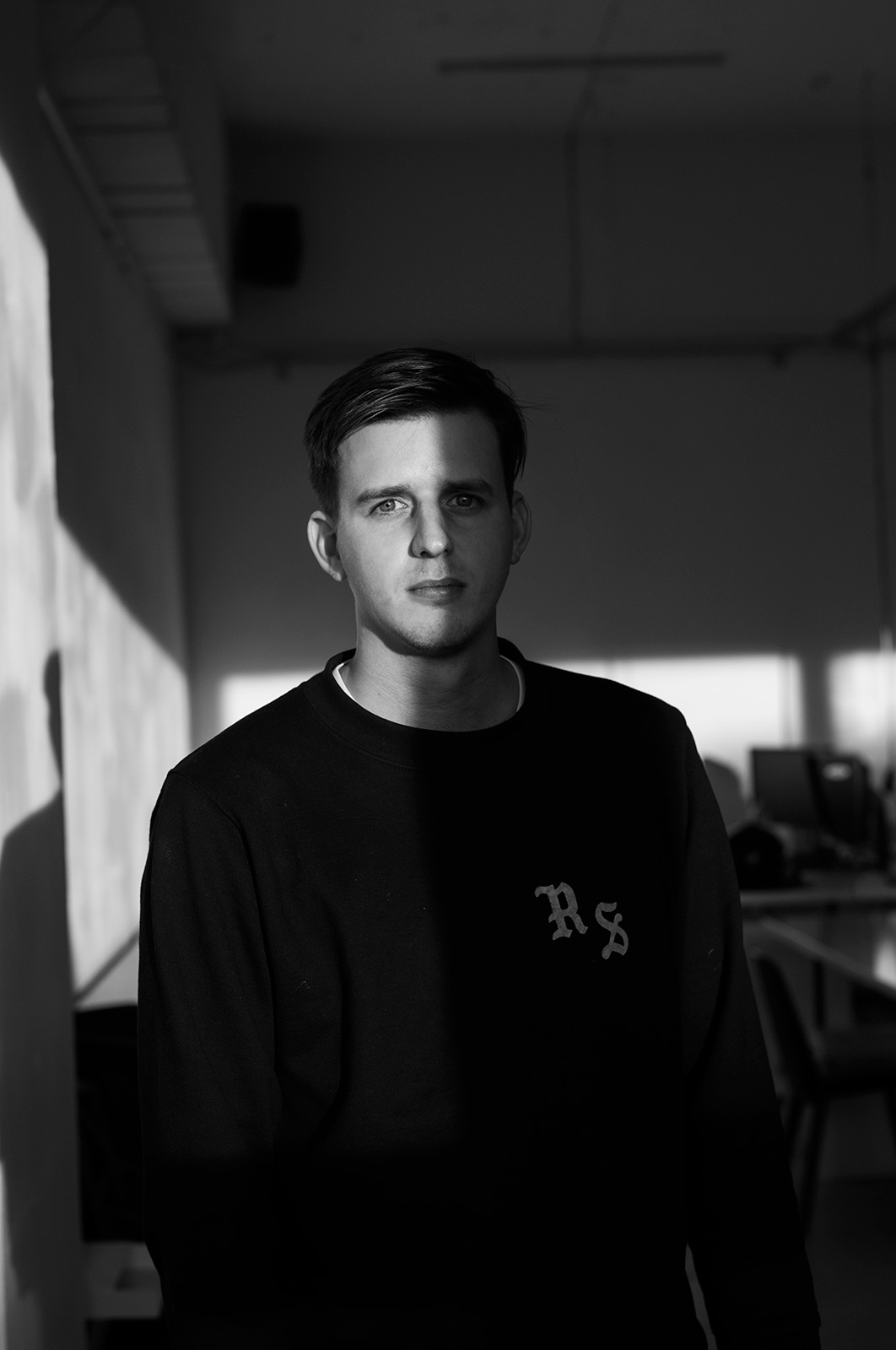 Facing his professional career just after finishing his studies in Berlin, the young photographer and filmmaker Jonas Lindstroem already started with the camera while growing up in southwest Germany. Nowadays he’s based between Berlin and London, and being not yet thirty years old he has already accumulated a portfolio with big names including Hermès, Calvin Klein, Kenzo, Uniqlo and Adidas, to name a few. Lindstroem’s aesthetics, often conceptual and minimal, flood all his works, which have broadened from fashion shoots to other fields like music videos and films. 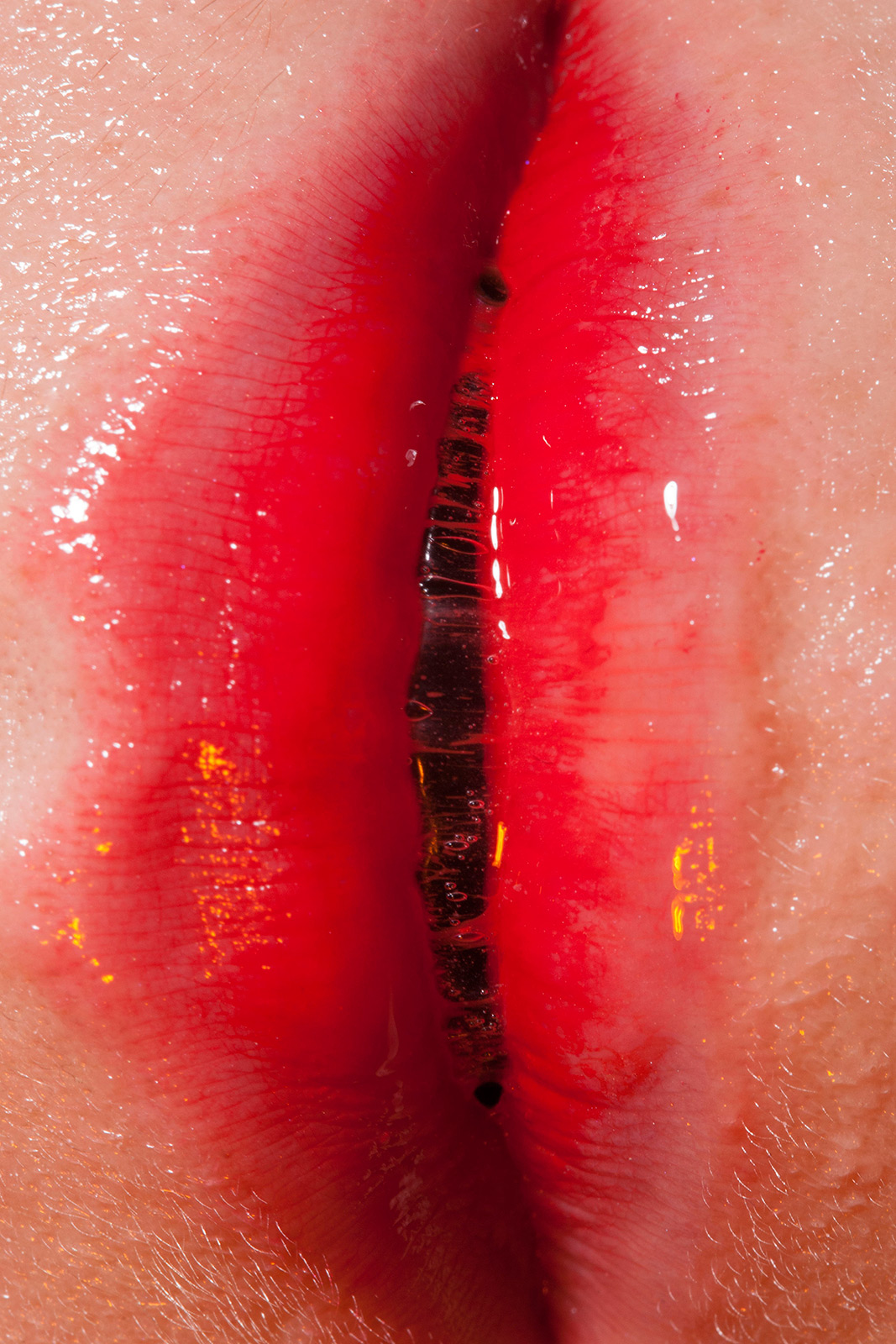 I have read that you were part of the skateboarding culture, which is kind of DIY: they do the films, take pictures, make their own logos, decorate their boards, etc. How has this period of your life influenced your actual work?
I was skateboarding for all of my teenage years and I just documented what we were doing. Skateboarding back then was a small scene, you’d head down to the local shop to watch the newest videos on VHS imported from the United States. It carried out that spirit of expressing yourself through your style on the board, films, graphic design or photography. And I was very drawn to and inspired by that – this certain fuck-you-attitude, in terms of ‘we do what we want’, jumping between disciplines, having a creative vision and applying it to different media. I think up until today that still reflects my mode of working very well.
And how did you eventually start with fashion photography?
I’ve always been interested in photographing human beings, and back when I started out it felt like fashion, in the broadest sense of the word, offered a lot of possibilities to explore that. I assisted a fashion photographer after graduating high school for one year, and that was essentially how I came to Berlin, where I then started to study at University of the Arts. I was experimenting a lot back then – graphic design, posters, photography, film, etc. –, but it was after a year in London that I really put my focus on photography and filmmaking.
I like to call it references better than inspiration. I guess you follow visual artists and art, films and filmmakers, photographers, etc. Do you find inspiration in other media like literature, popular culture, and even everyday life? And which are your references when facing a photographic work?
Of course, I have people whose work I admire, artists from all fields that inspire me. References are interesting as soon as I have to translate them. I think it’s irrelevant to just copy another fashion photograph. It’s about looking at a sculpture, a film, a performance or any document or happening and put it together in a new way that is relevant to the present. 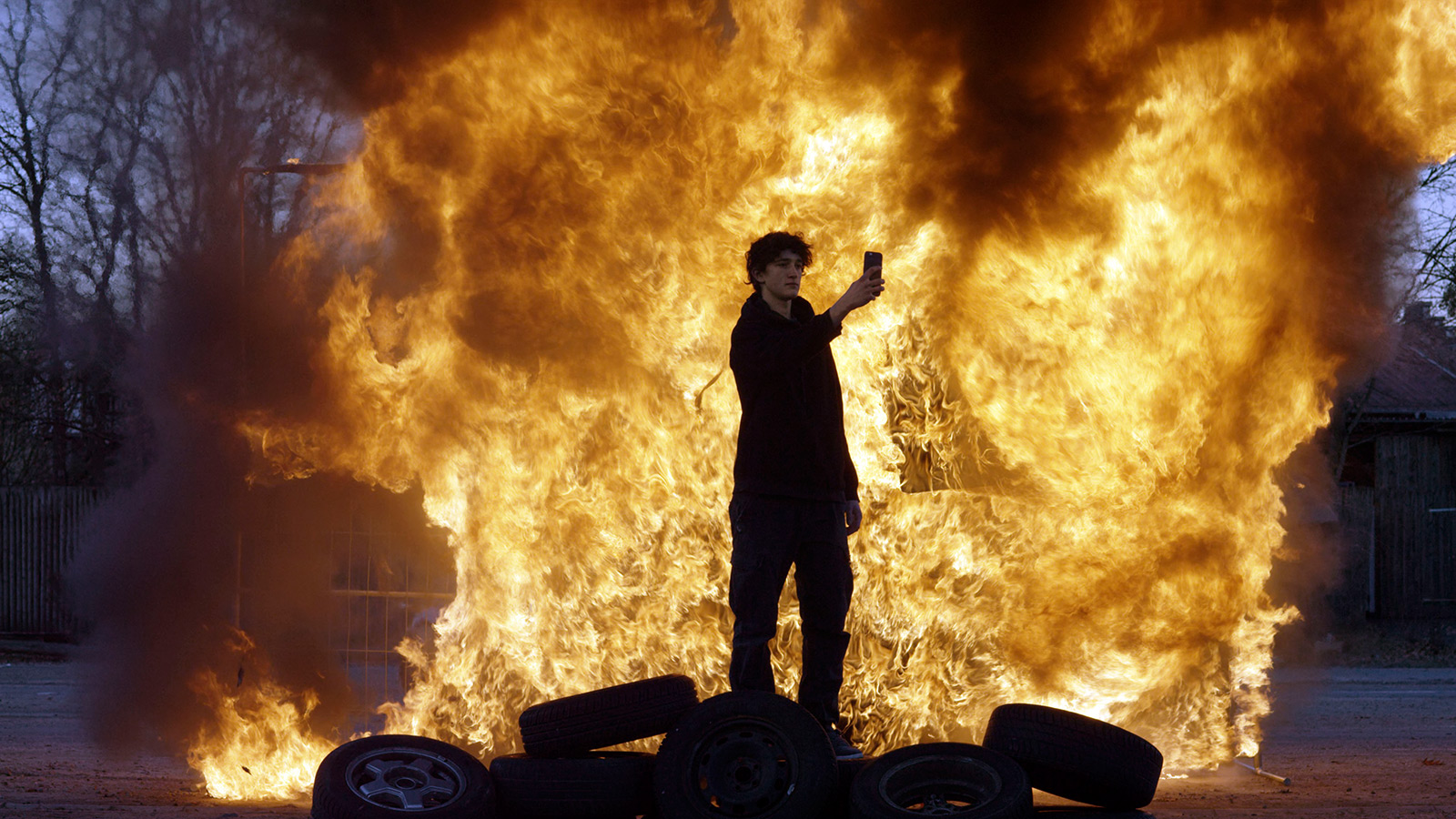 Related to the method of working, how much freedom do you have when working for big commercial fashion brands like Hermès, Kenzo, Uniqlo or Adidas, for example?
There is usually a framework. For me it is more about picking the right projects where my vision and what the project demands align the most. Some people get what you do, and projects usually turn out better when you are both on the same page because it is a collaborative process. Having said that, I also enjoy a challenge.
Fashion shootings are generally speaking very pre-set up – location, models, stylists, etc. –, but photography, fashion or not, is about freezing an instant, isn’t it?
It is about beautiful mistakes.
What do you prefer, digital or analogue?
I always work with digital. 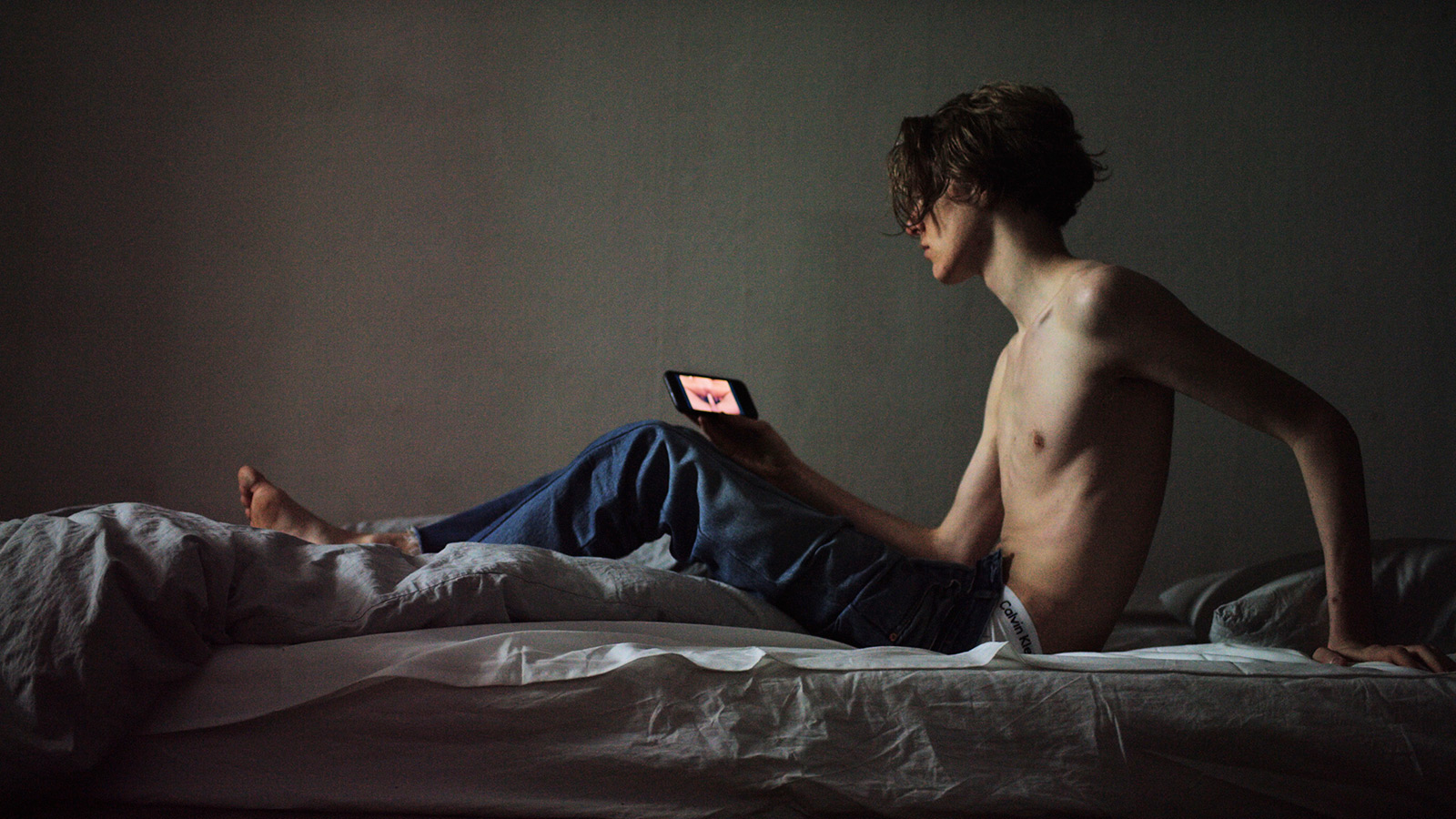 Do you post-produce your images a lot?
Not necessarily. But it’s a lot about the right colour for me.
Using photography as a medium, what is for you the meaning of ‘representation’?
It is expandable, stretch, and bendable. Photography is more poetry than fact.
Instagram, Pinterest, almost everybody has a device with a good camera. In this time we are living in, is everyone a photographer?
Yes, in the same sense that everybody is a writer. 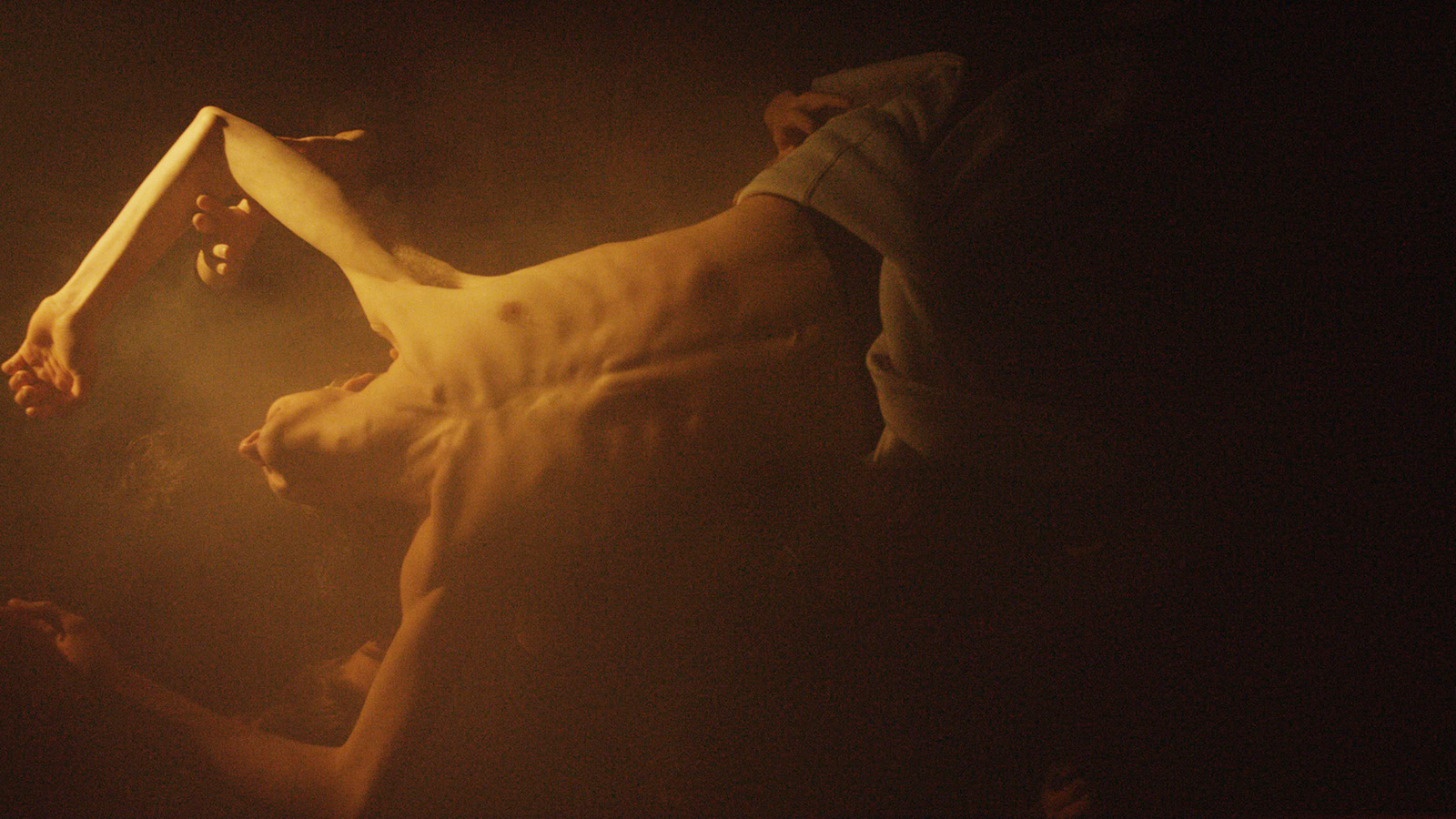 Back to your own photography, have you ever been interested in landscapes or architecture? I am asking this because I think this is very important for filmmaking.
I try not to think in categories too much. I photograph what I’m interested in, and that can be anything as long as it is somehow relevant to what I try to do.
Recently, you collaborated with electronic musician MMOTH on the video Eva, and also during Berlinale – Berlin Film Festival – you presented the video installation Truth or Dare – 21 performances. It seems like you are moving little by little to film, which is not only moving images but also including sound and dramaturgy. Do you like to tell stories? What kind of narratives are you interested in?
I wouldn’t say I’m moving completely towards filmmaking, it’s more that I love the tension between my photographic work on the one side and my filmmaking on the other. But it is true that I’m very interested in filmmaking and in moving away from fashion to try to explore different, broader concepts.

About Truth or Dare – 21 performances, you said that it is a portrait of a global generation. Are you referring to your generation, the so-called ‘millennial’? Can you elaborate a bit of that?
It is meant to be a subjective portrait of the times we live in. Imagine an elevated version of the content found on mobile phones around the world, condensed into single, cinematic frames. It’s about creating a certain feeling through these vastly different images and emotions coming together, forming a new whole.

The film was presented in an art gallery, why?
It works as a spatial piece, not as a narrative film. It is about immersing into these singular frames in a continuous loop, the images taking over the whole room, more like modern day paintings.
If I am not wrong you also studied visual communication, and the film is trying to reflect contemporary culture. Now that we are being bombarded with information, we live an accelerated life, an online life where the Internet is the dominant medium. Communication is very important in the way we understand politics. Are you interested in politics?
Yes, definitely! It’s very important to have a well-informed political stance, especially nowadays.
Do you think artworks can be aesthetic and poetic and at the same time have a political meaning and implication?
Absolutely. Something visually stimulating opens doors and helps transport a message. Intelligent content is always sexy.
And to finish, how do you see yourself and your work in the future?
Continuing, developing what I do. Delving into broader fields of filmmaking and image making. 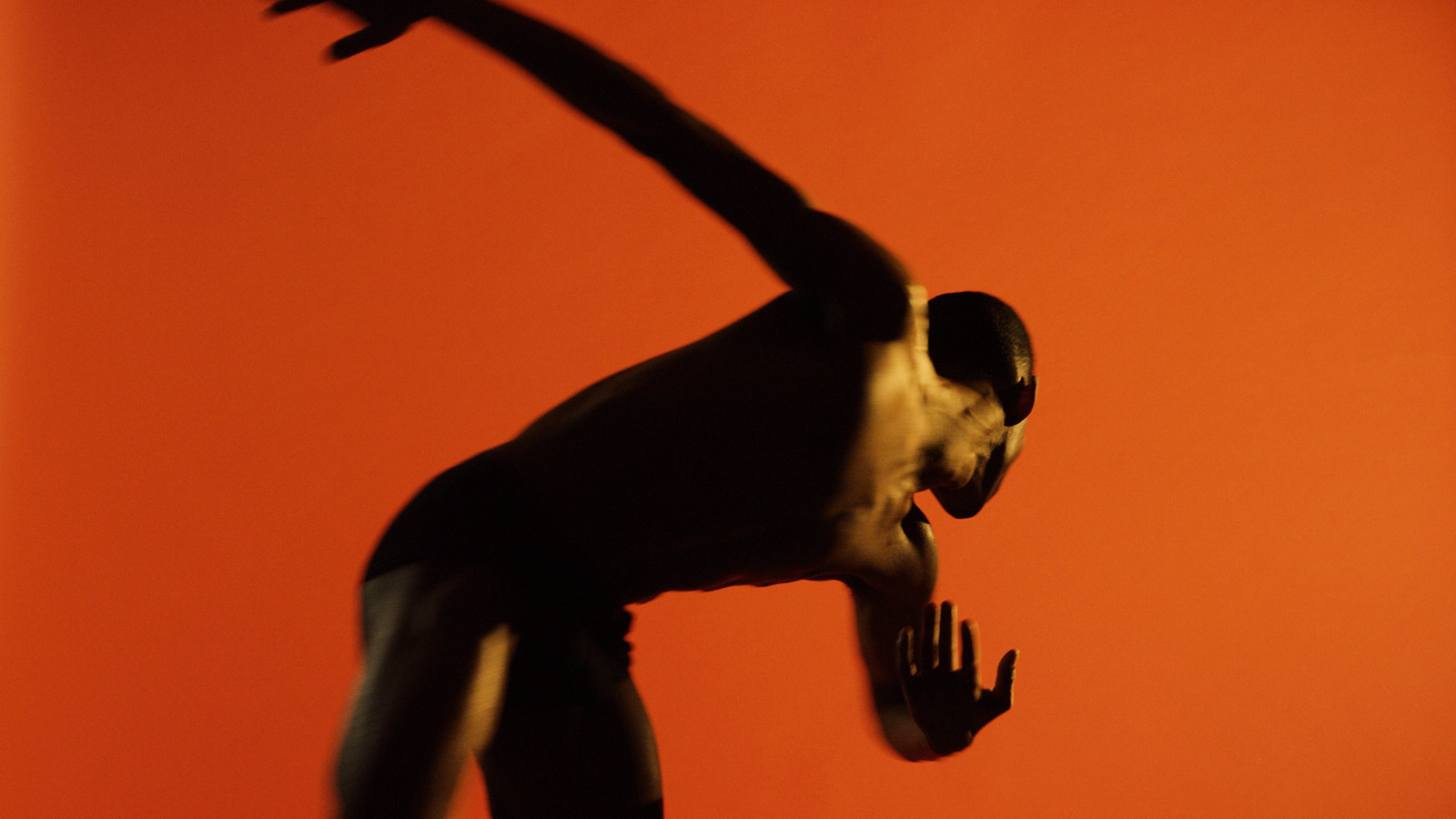 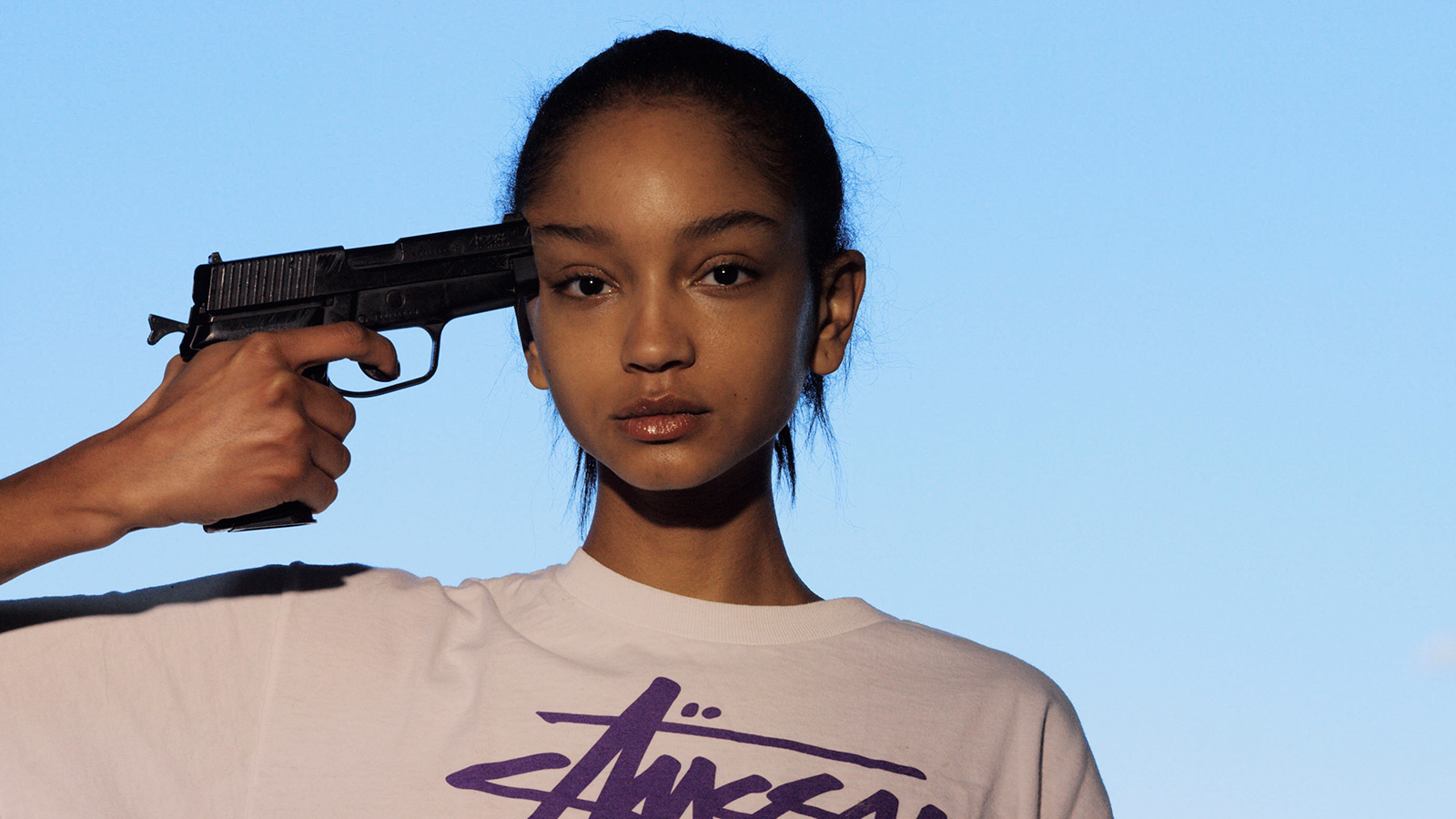 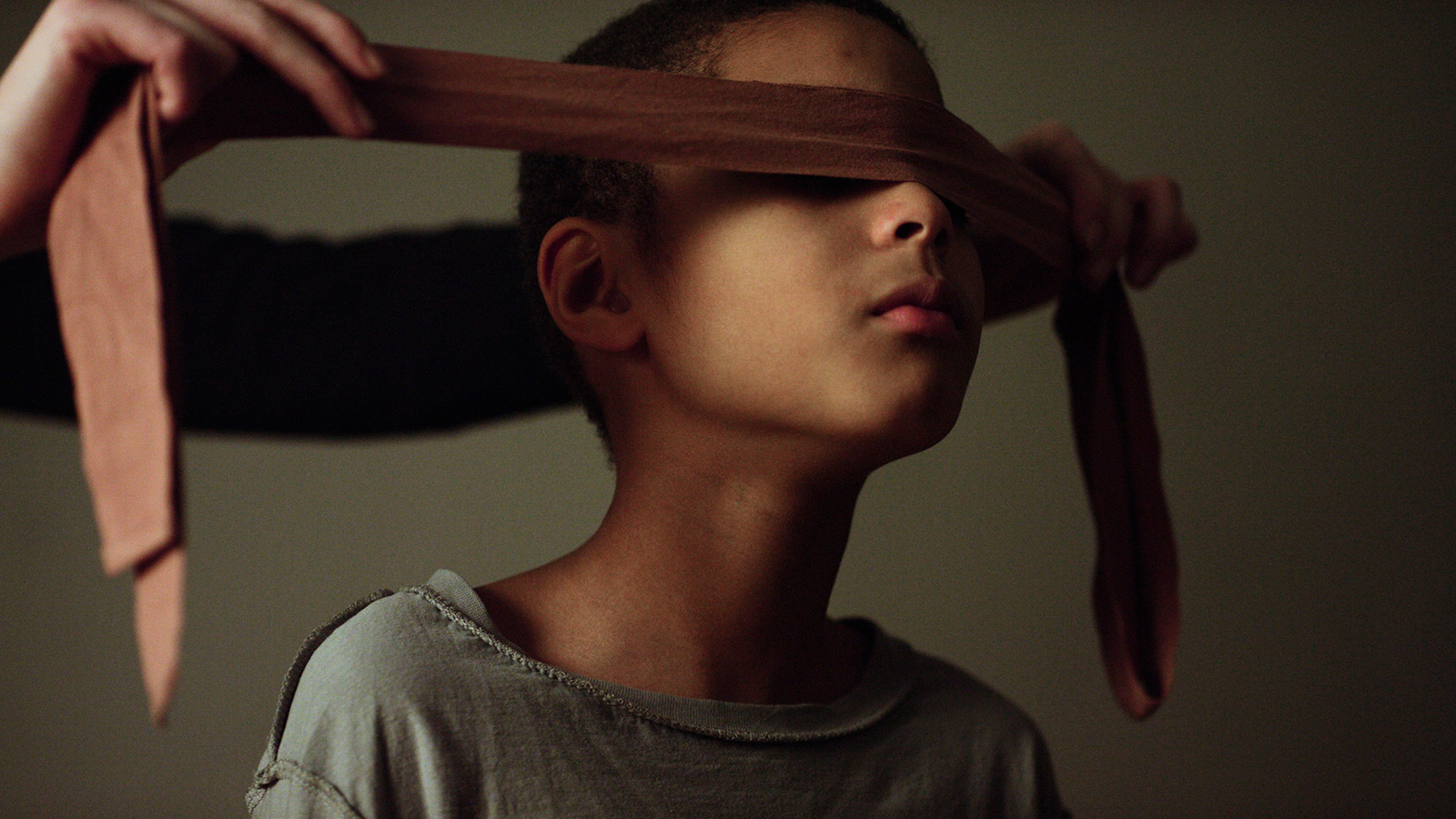 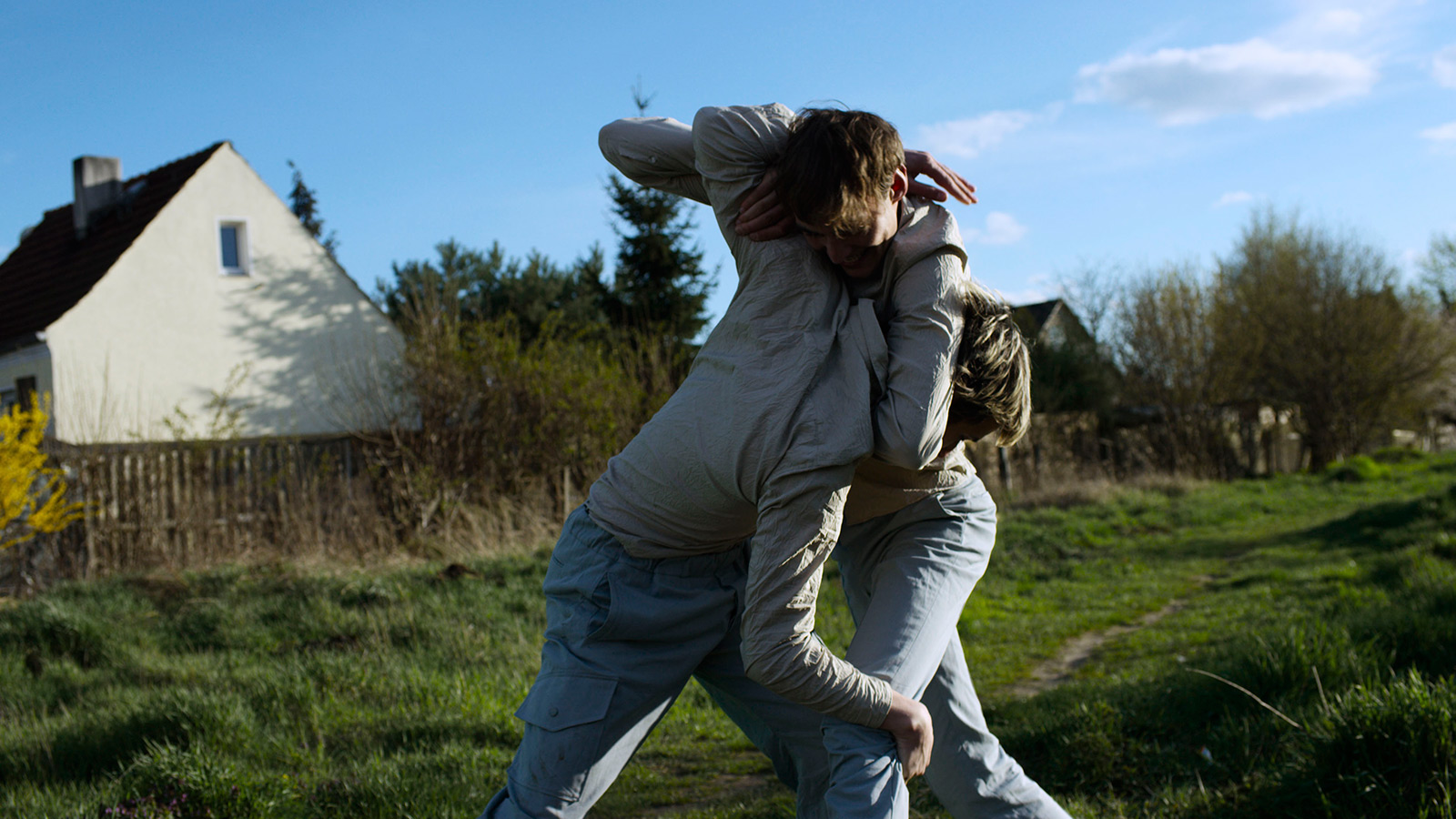 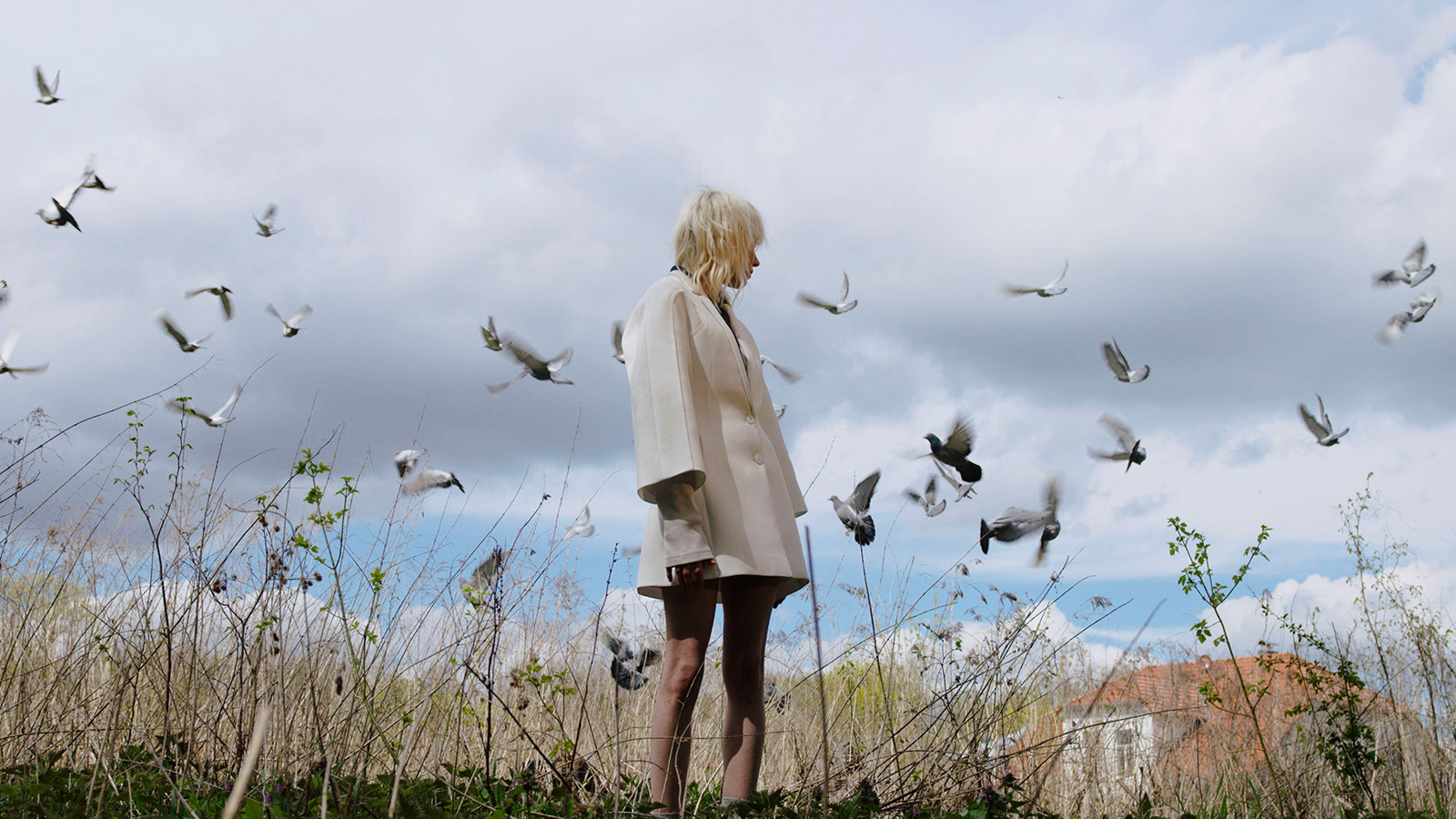 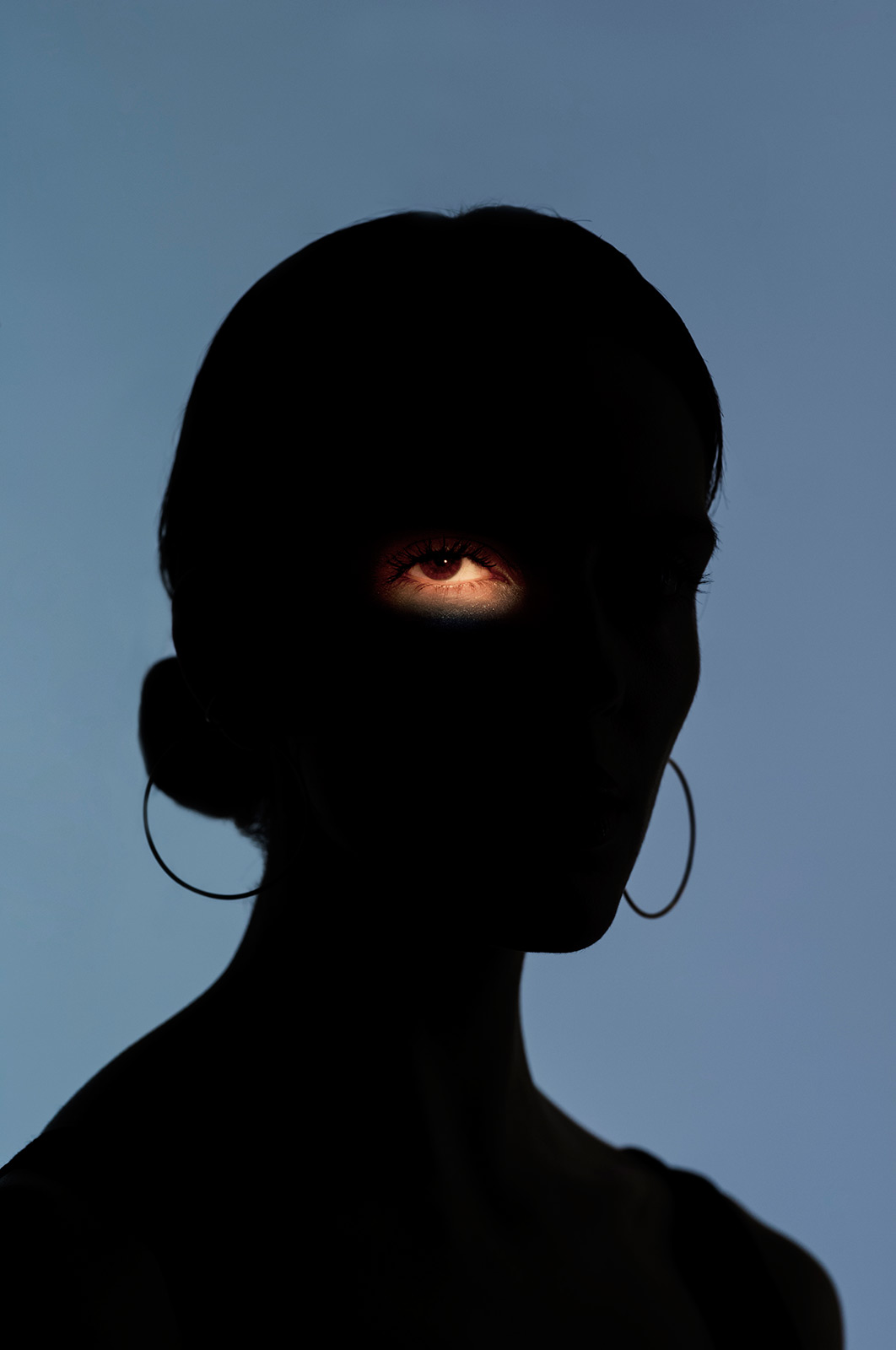 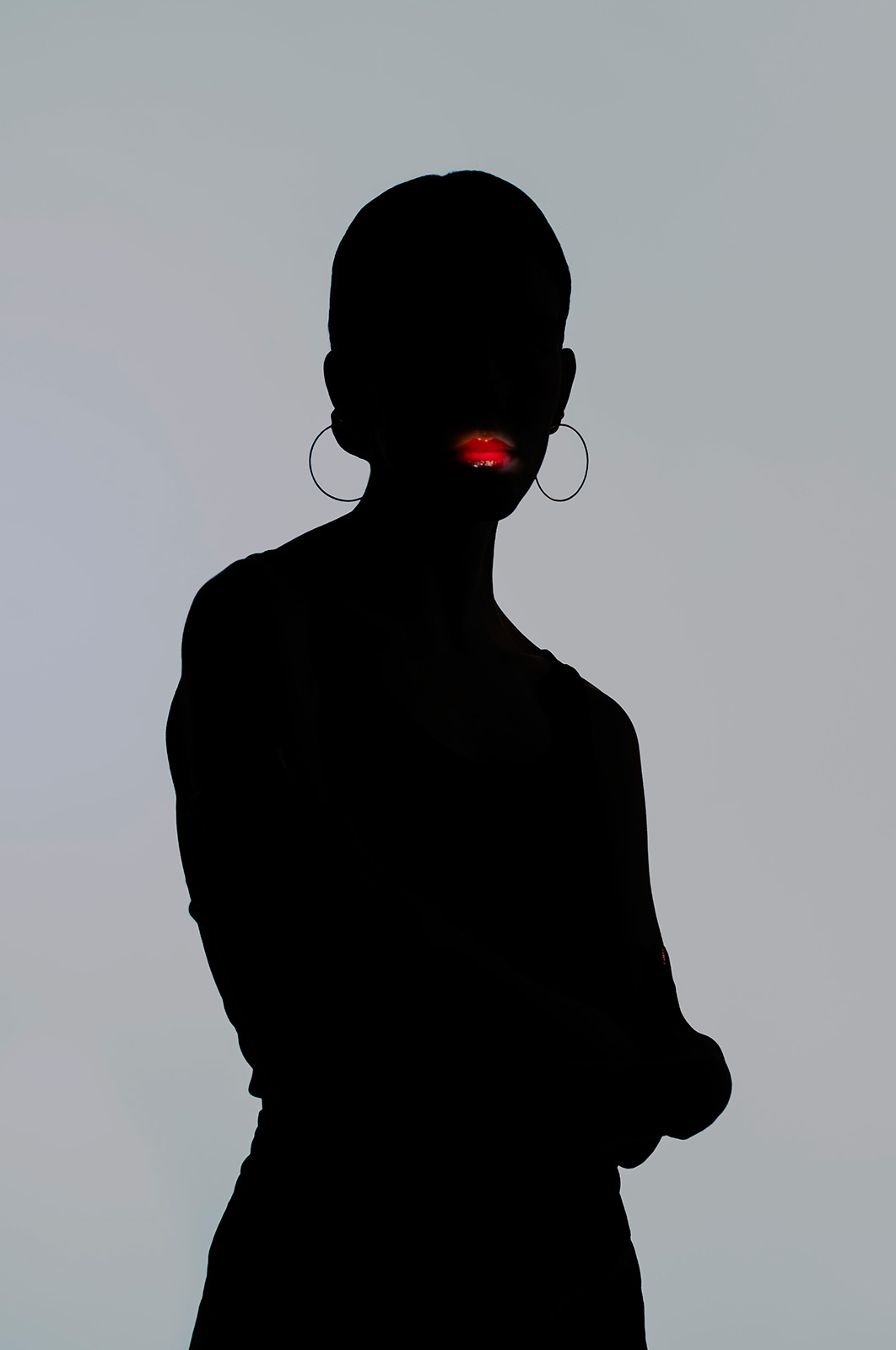 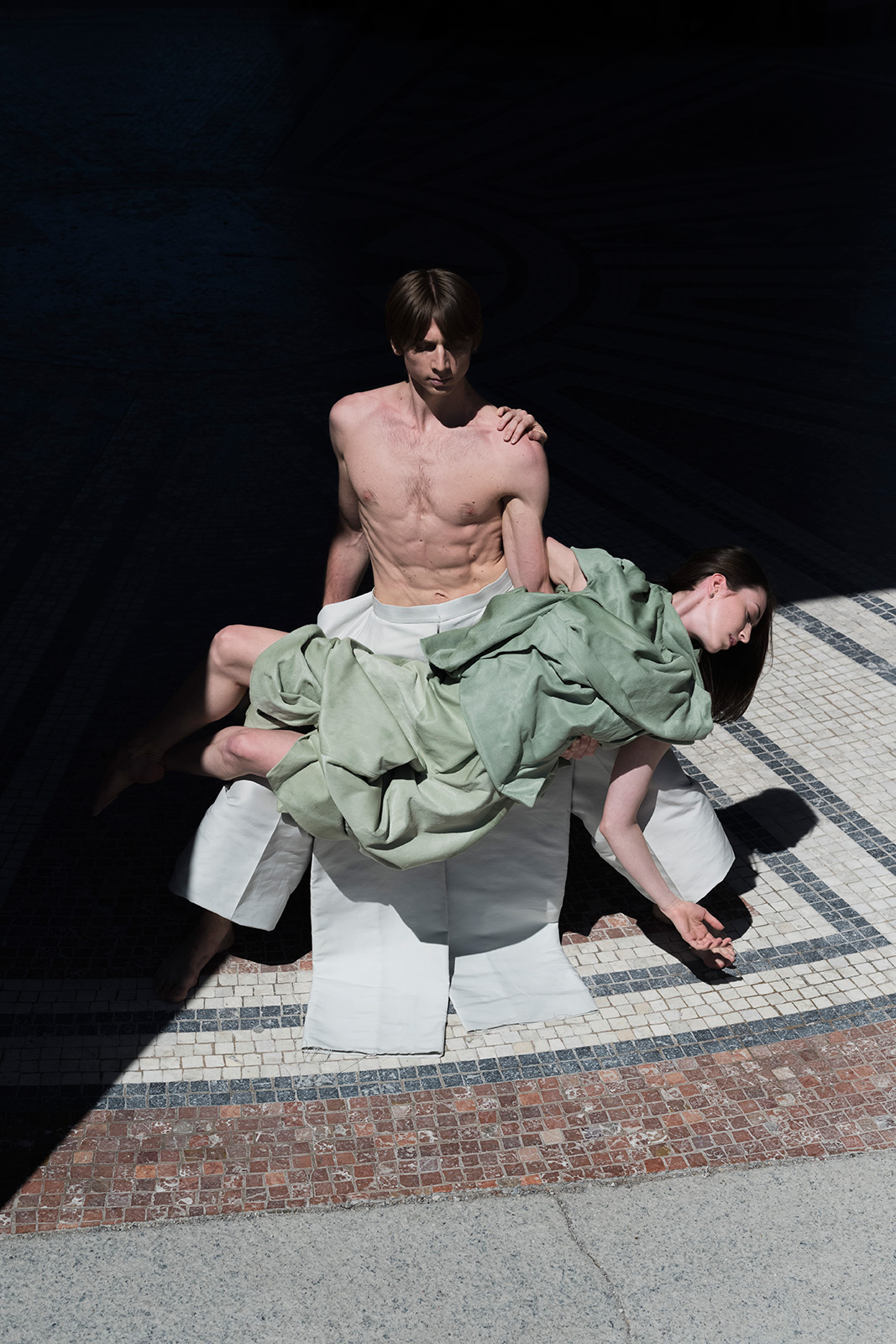 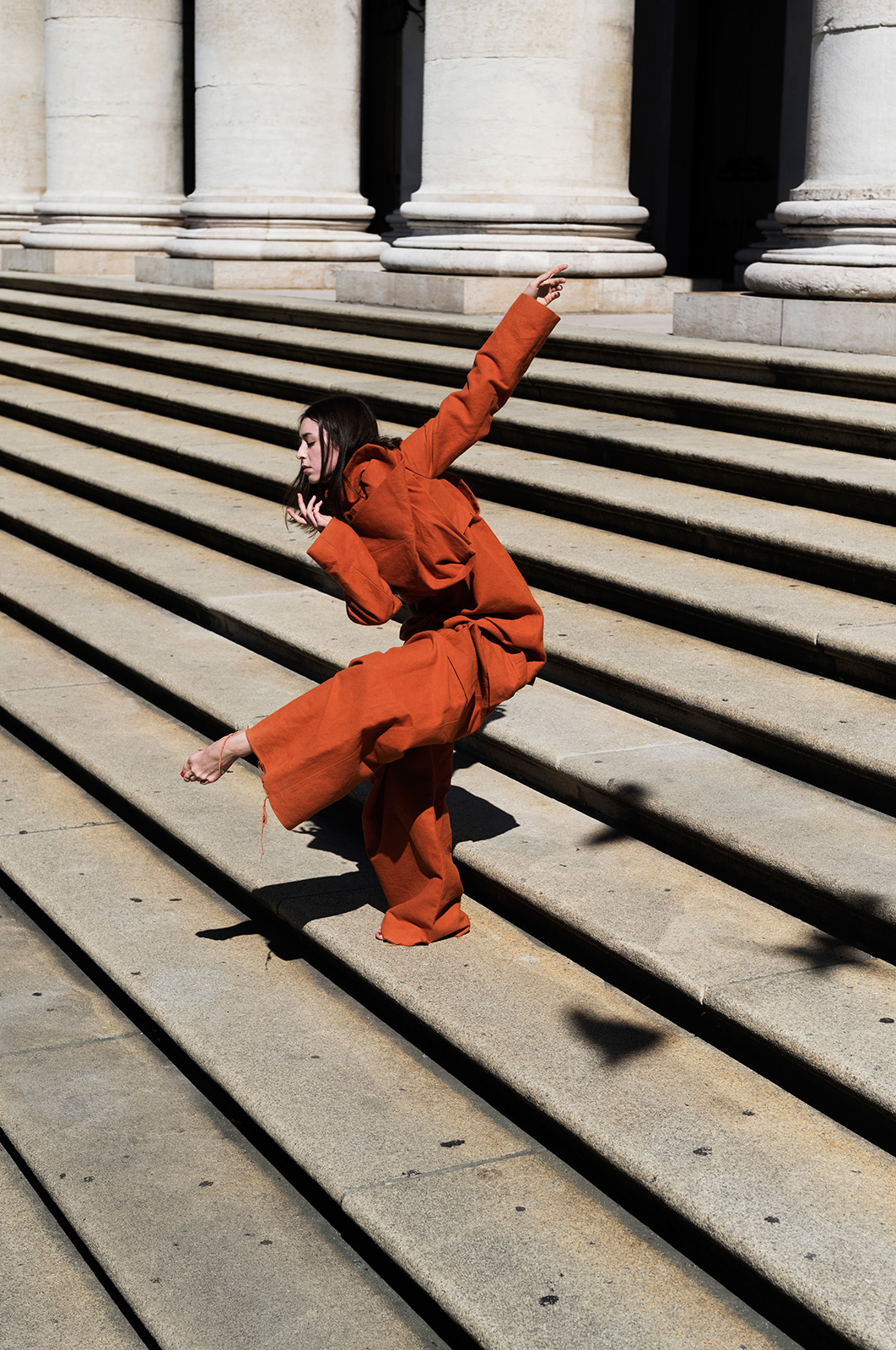 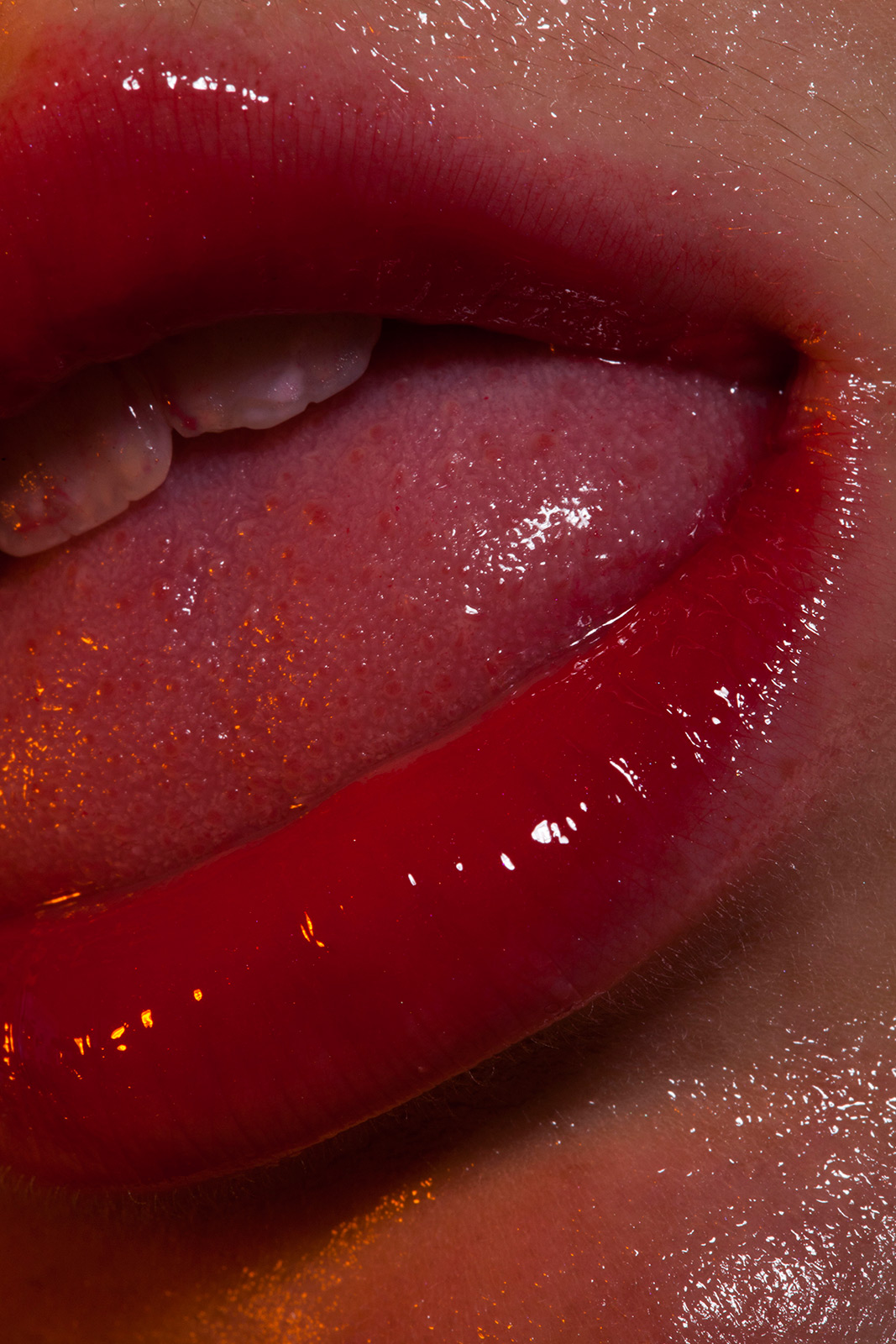 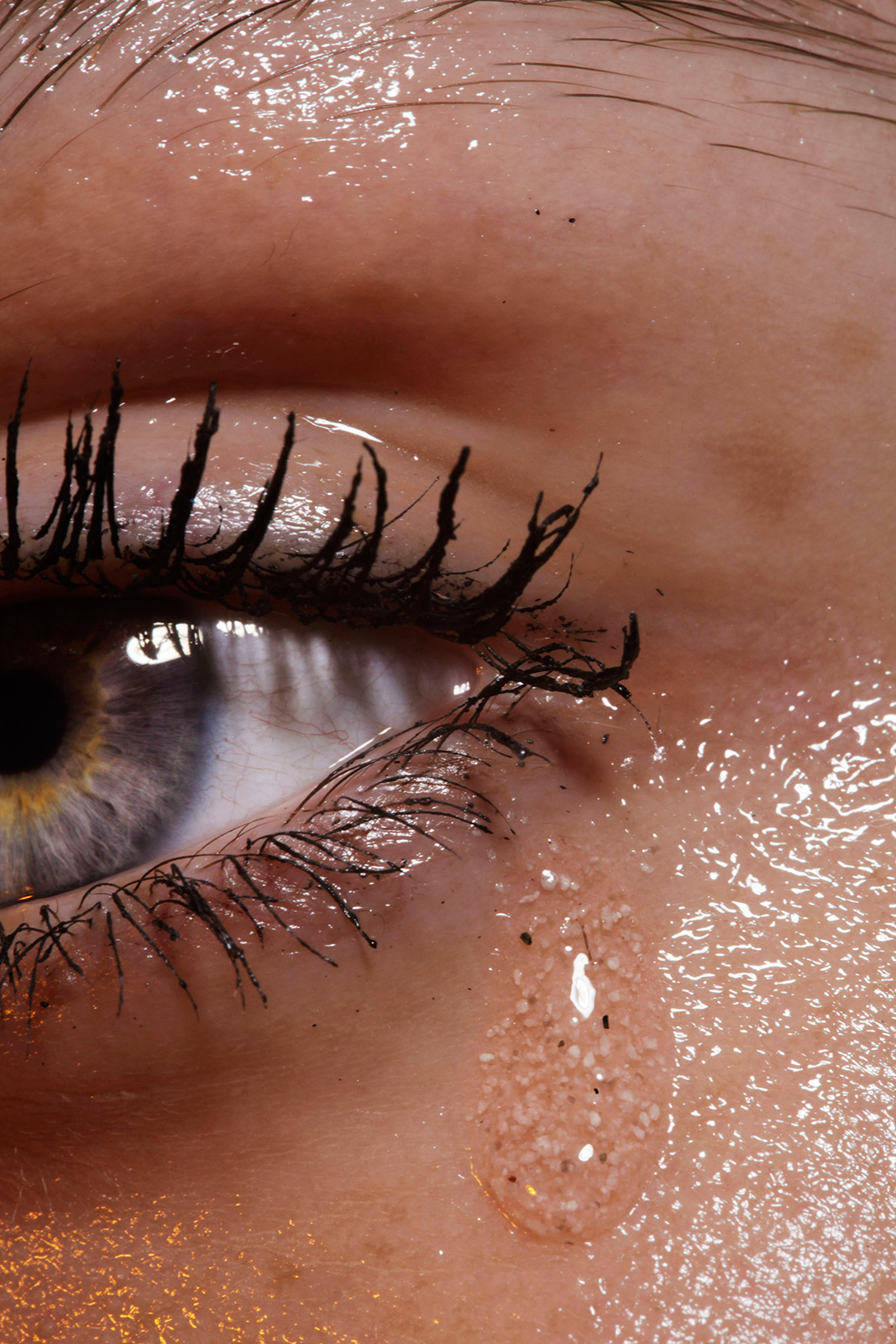 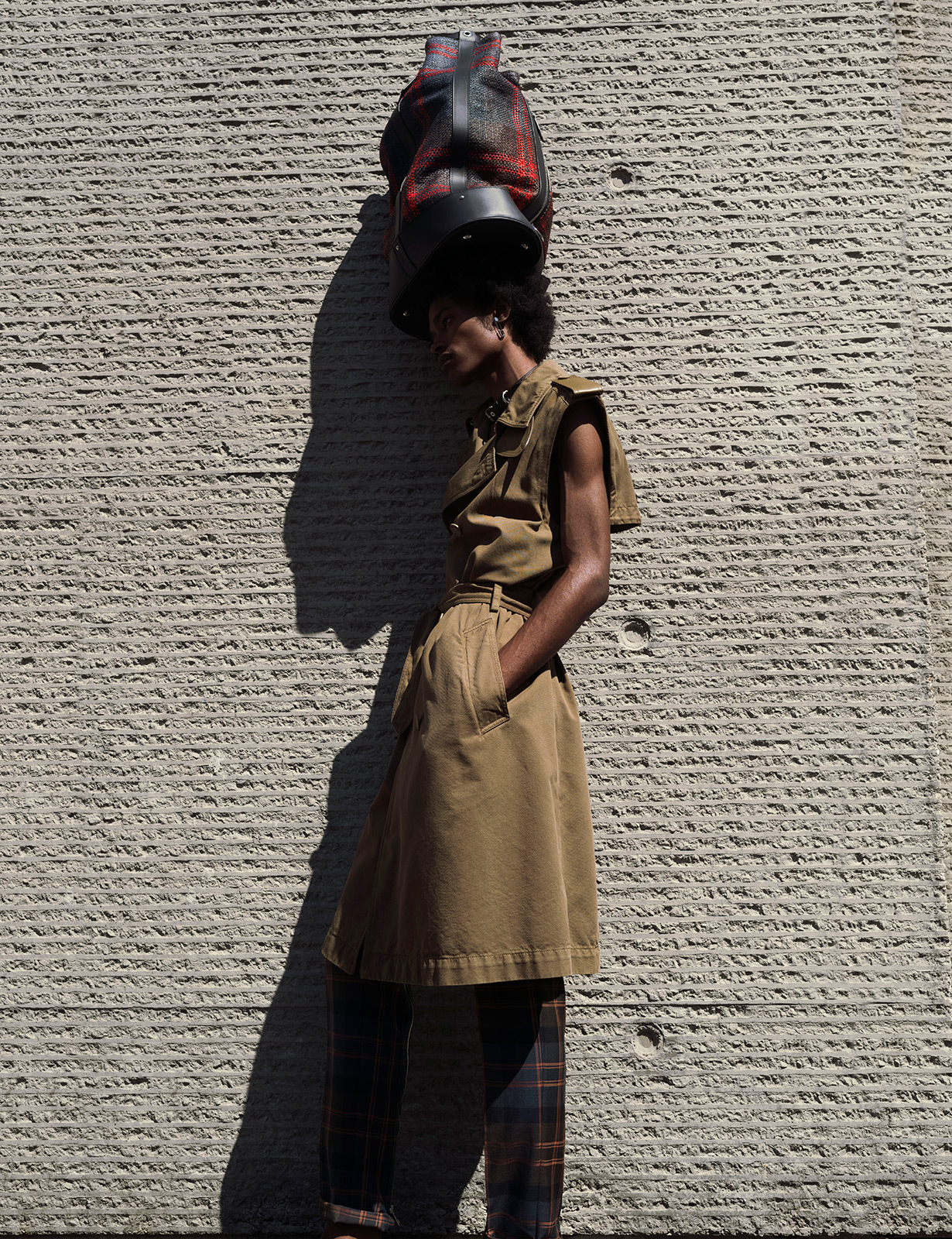 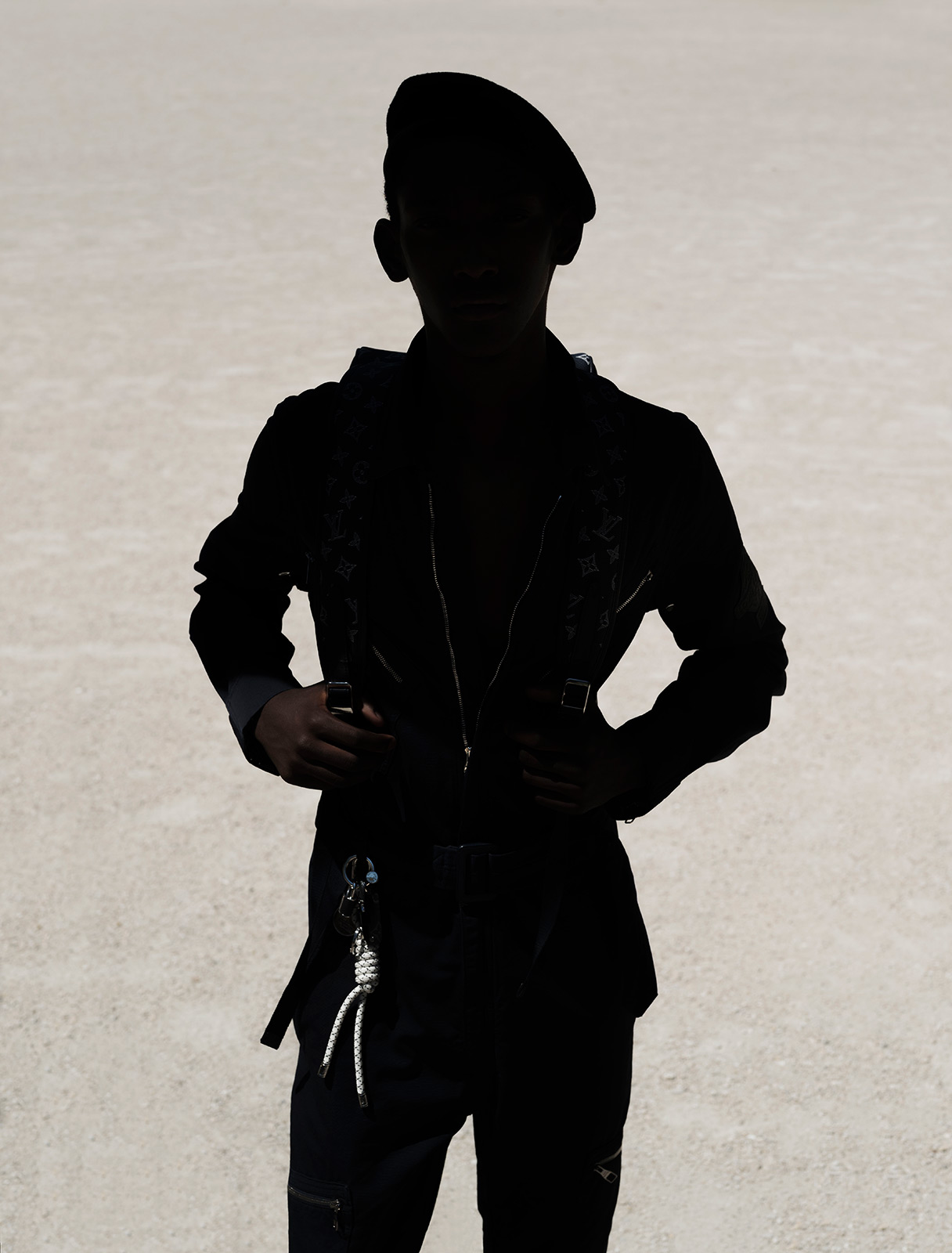 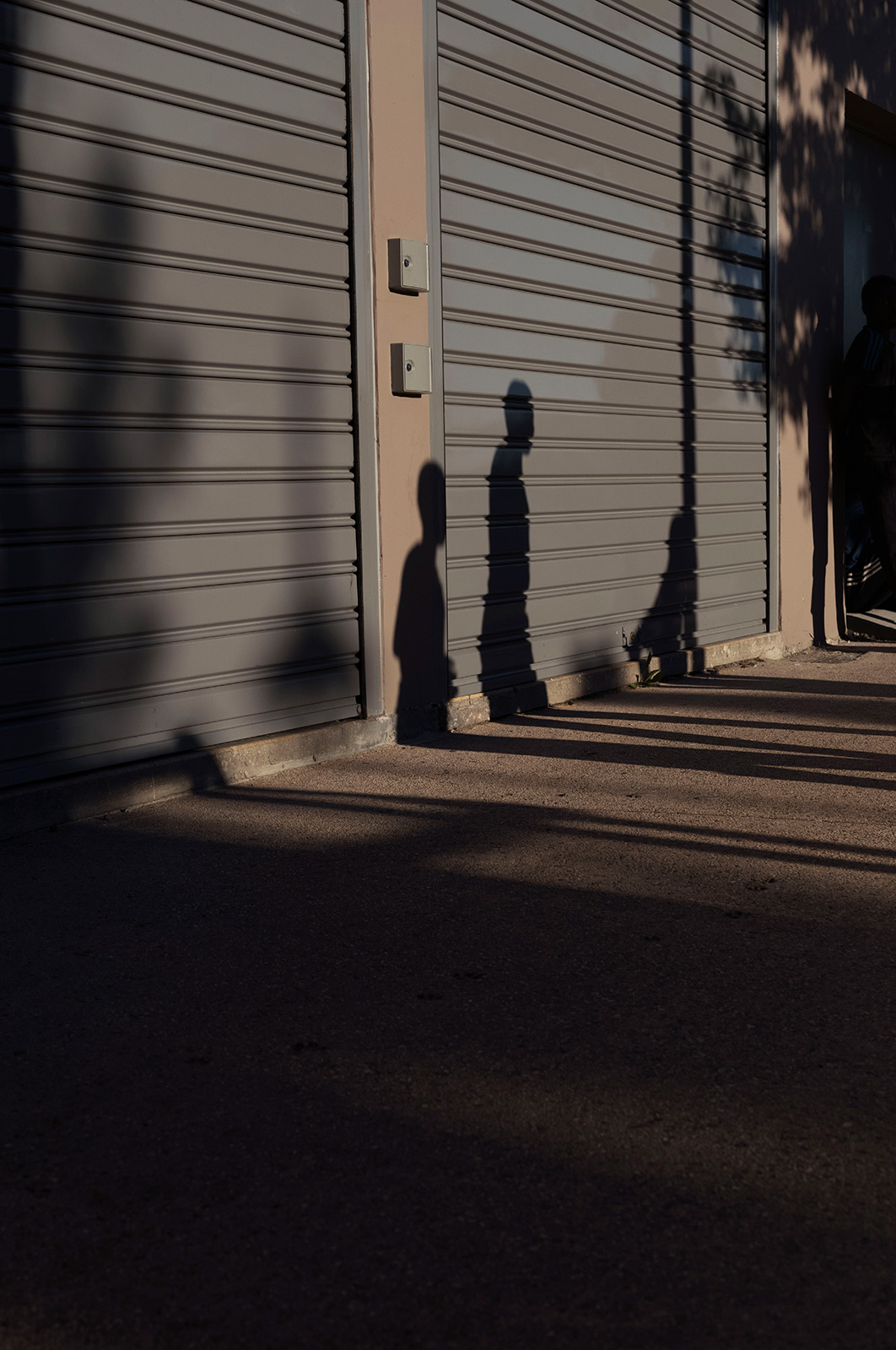 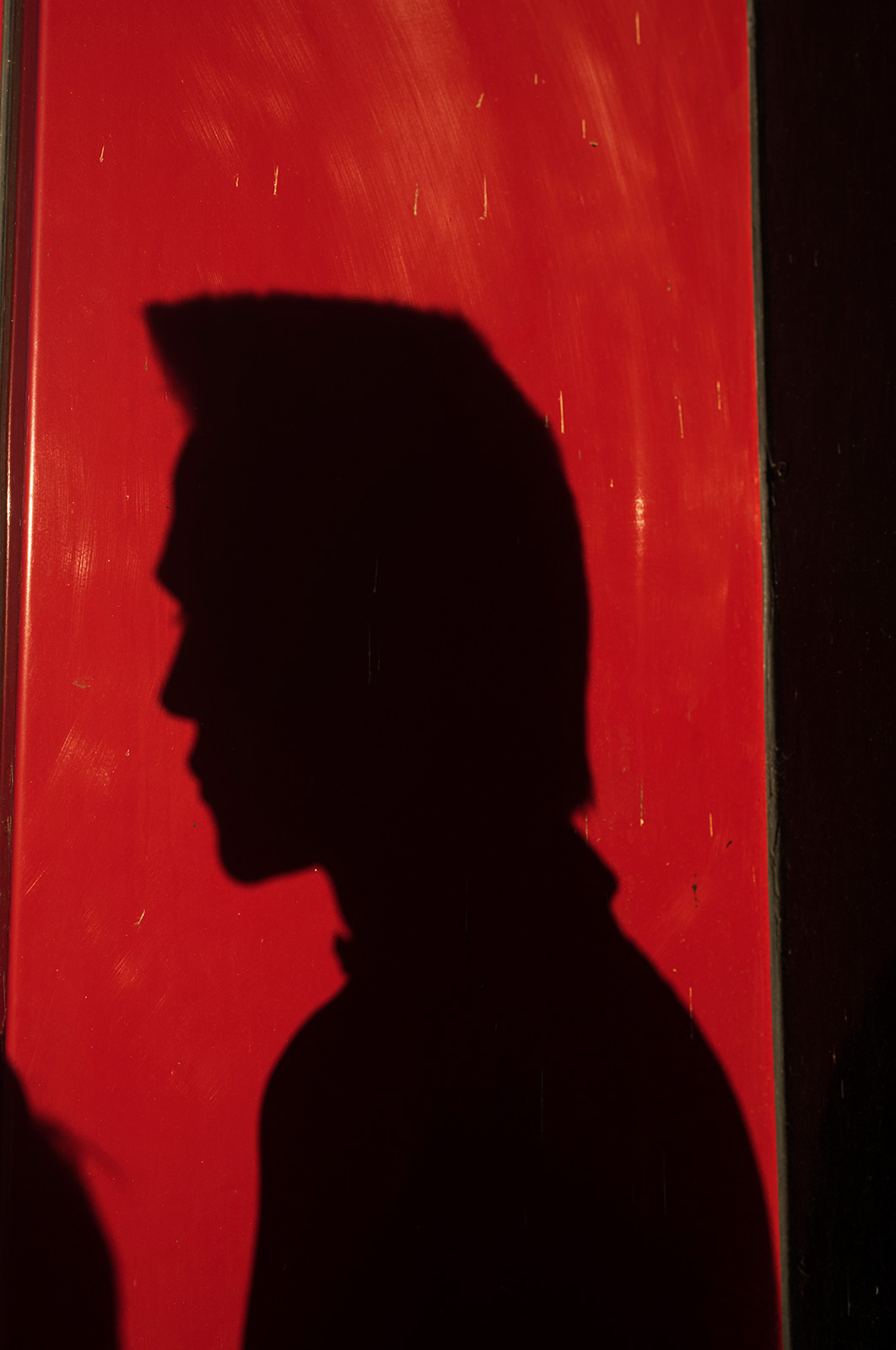 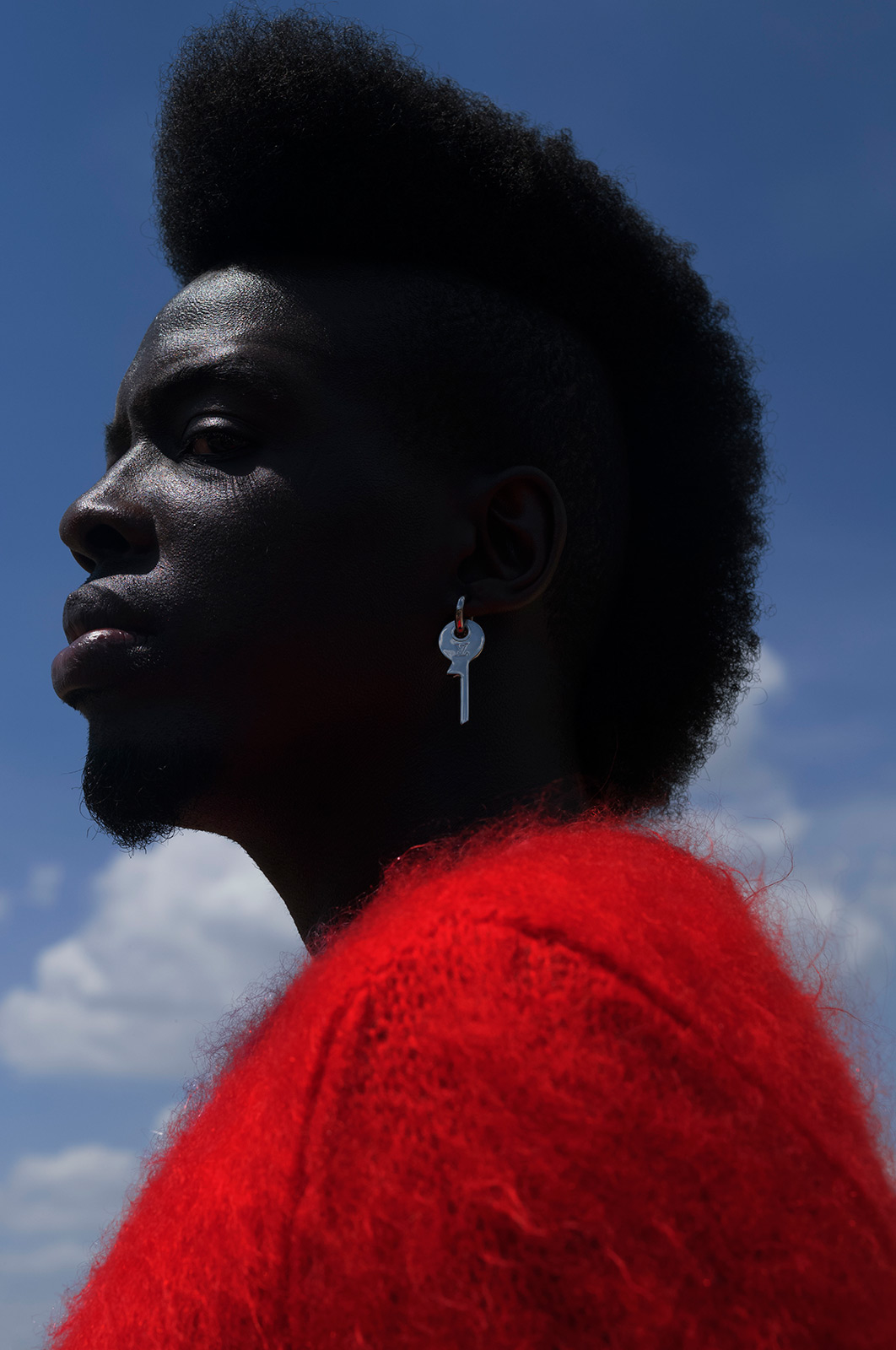 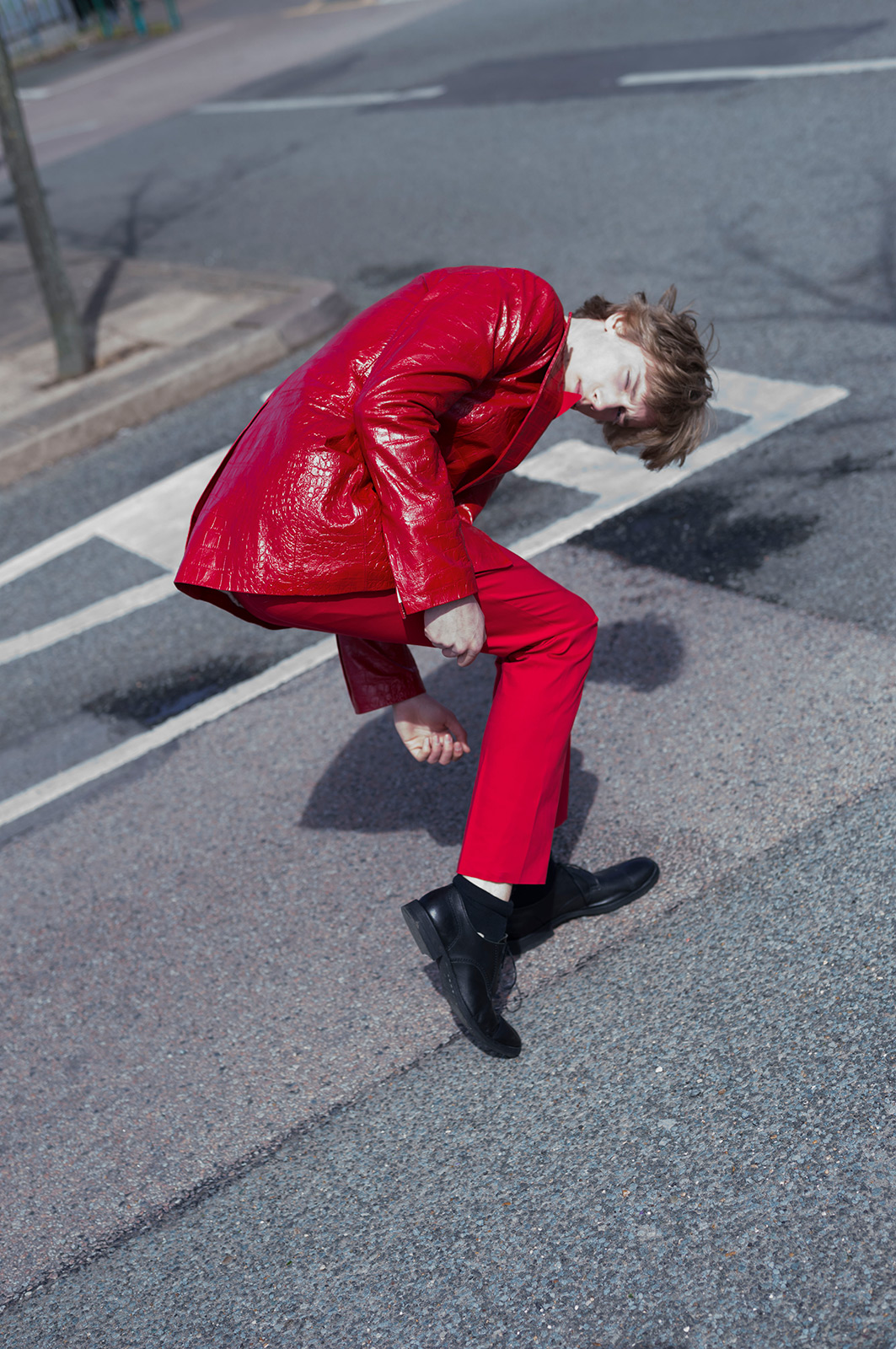 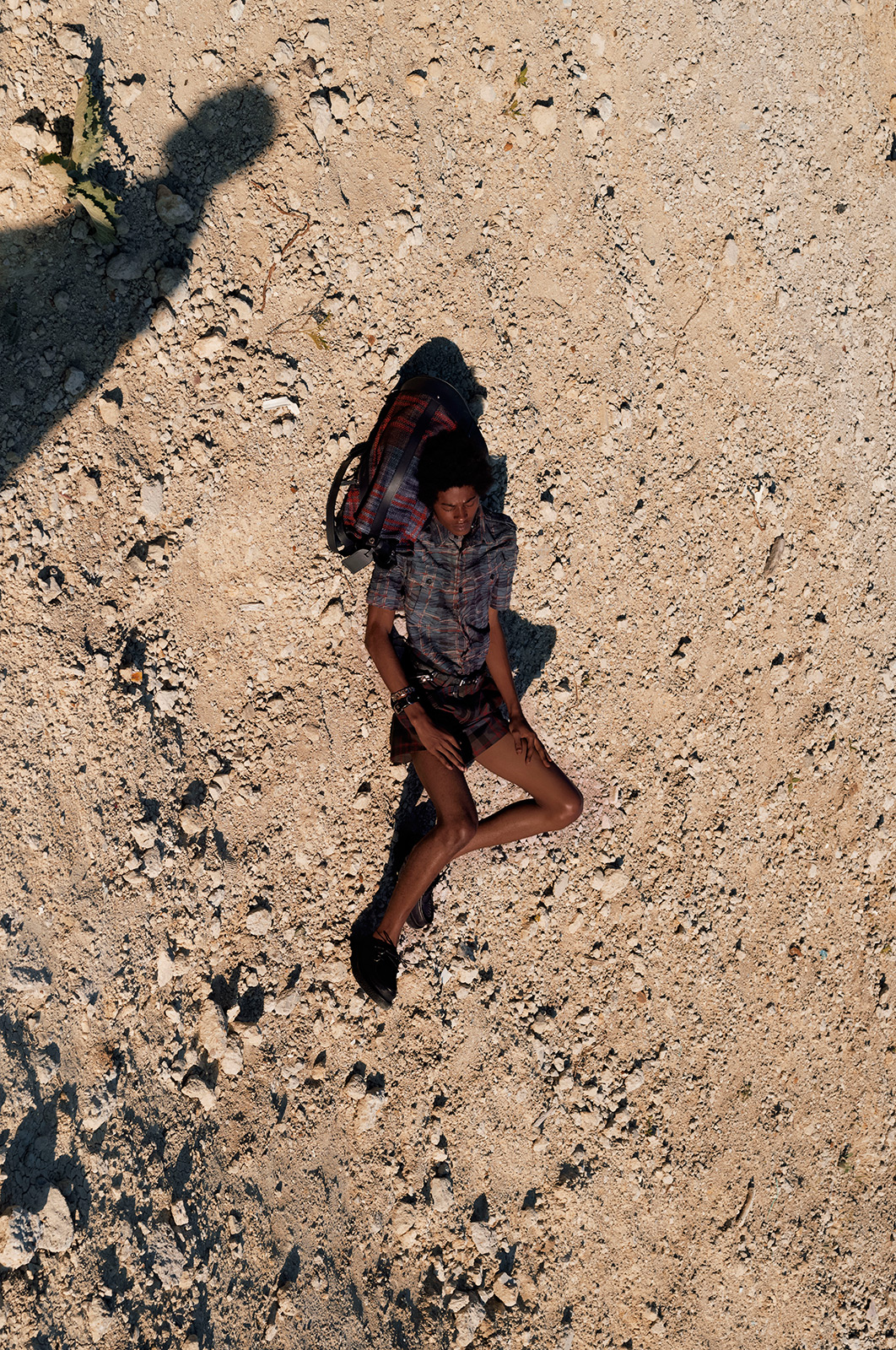 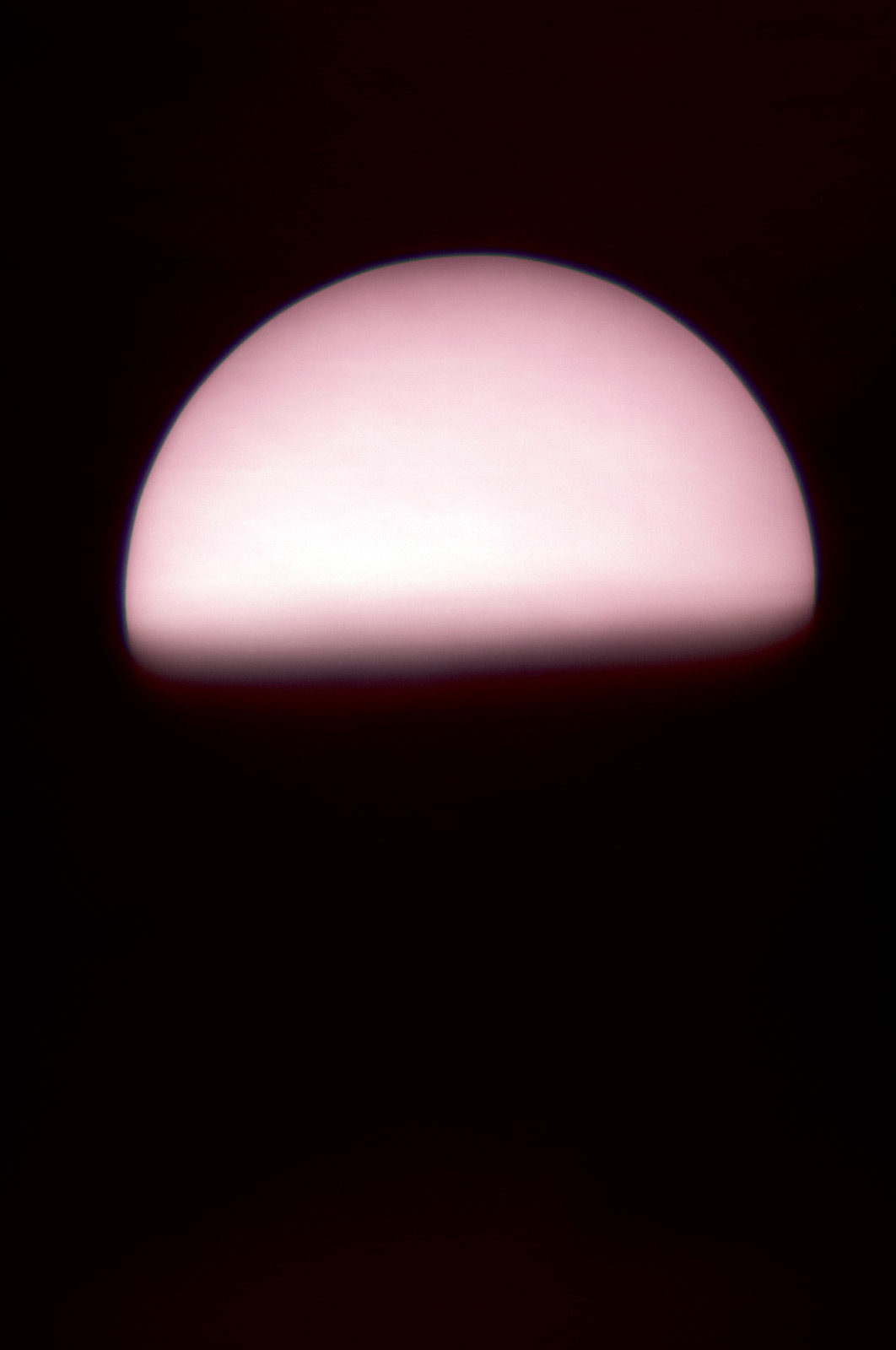