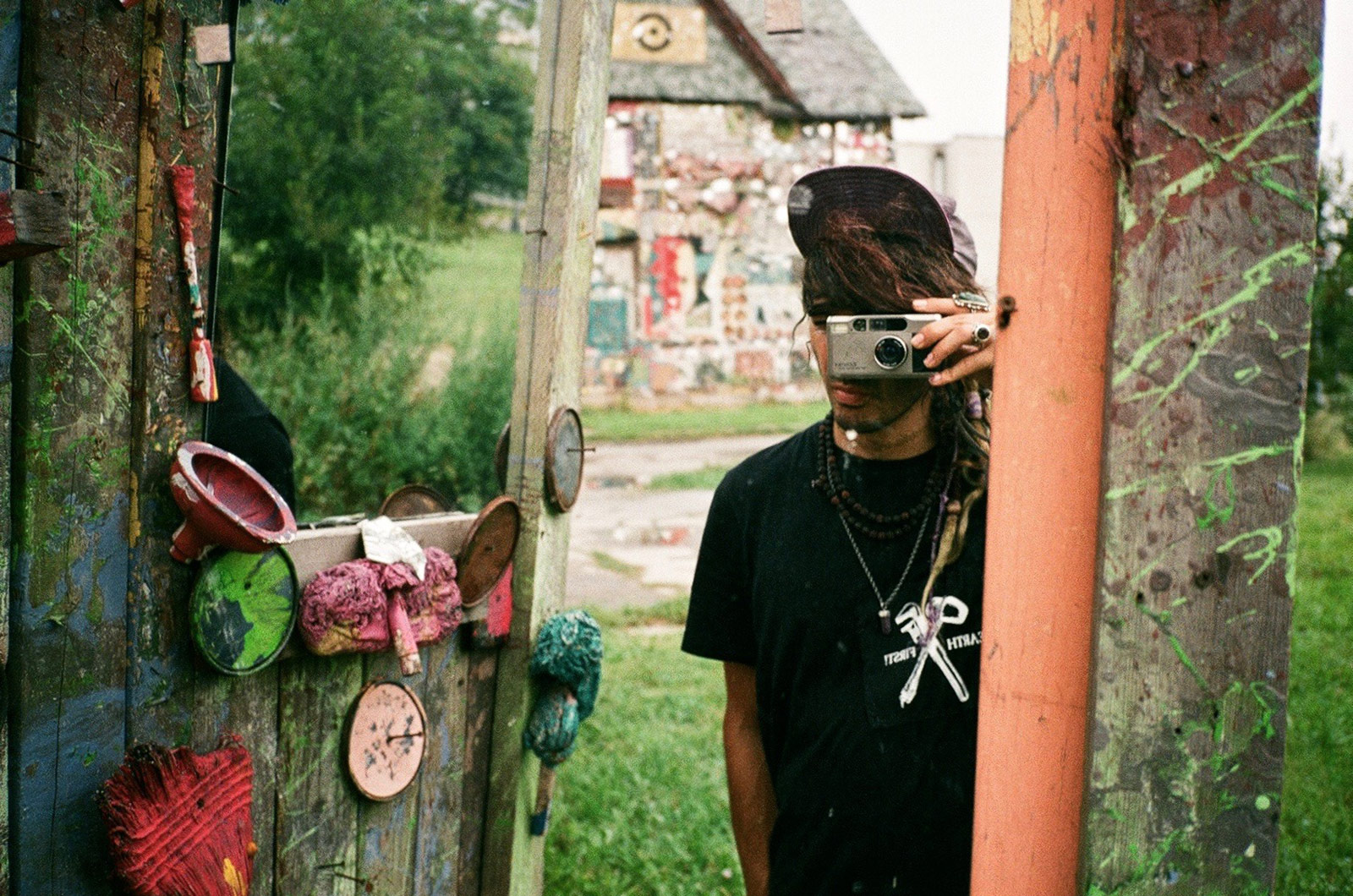 He became free when he got rid of his possessions so he could be anywhere, anytime. And that’s what he does: he gets an itch and books a seat on a flight, and the journey begins. Along the way he stumbles upon tons of characters, landscapes and scenes, and only the ones he finds visually stimulating he points and shoots. Analog forces him to be selective and to give priority to quality rather than quantity. From crazy raves in the middle of nowhere to shocking urban scenes mostly set in California, John Kilar’s photography is everything but vanilla. We talked to him to know more about his work and vision. His answers are as direct and effective as his shots.
In many of your pictures it seems that you were just passing by. Do you think growing up in different cities and countries has made you a nomad?
I’m a nomad by choice. I did grow up in different cities and moved around a bit, but I was also living in a big city for a long time before my roaming began.
Why did you start taking pictures? Did you start doing it just for yourself?
It happened somehow randomly. I never intended on being a photographer. It was a way to share my experiences and my reality. It has been an exciting creative outlet and has definitely helped in numerous ways. 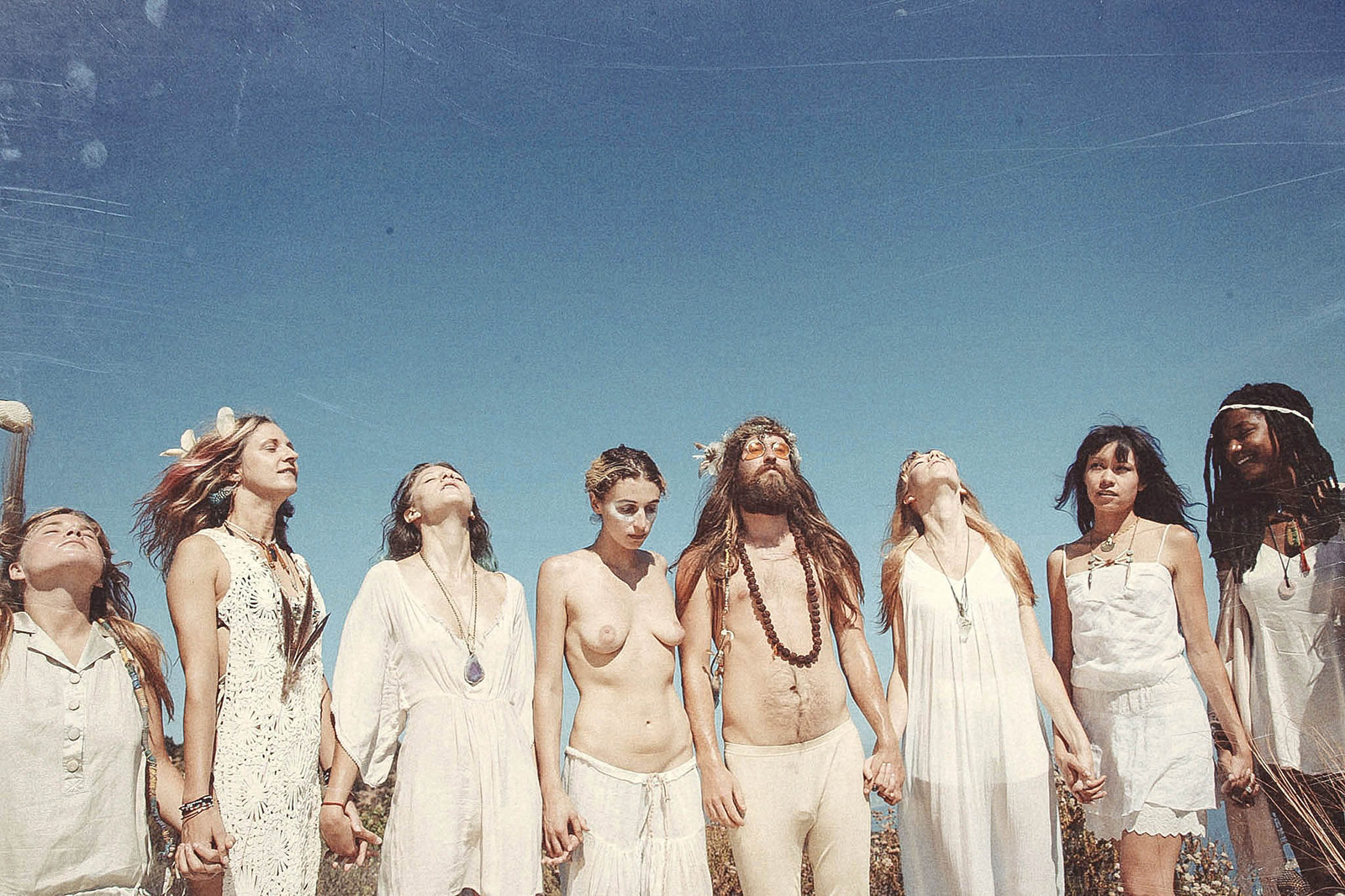 Looking at your photos, we can compose an idea of who you are and what your lifestyle is. Do you think the imaginary of your work defines you accurately?
Not at all. My work does not define who I am. It merely shows a tiny glimpse of what I experience. I’m a complex being who is always changing and evolving. I tend to archive my work so when new material is released it’s not quite an accurate description of who I am at that moment.
One of the most shocking elements in your pictures is the oddity of the spaces you choose to capture. Do you travel to find photographs, or do you find them along the way?
I travel to experience and adventure, the photos come along the way. I rarely go somewhere just to take pictures.
"My work does not define who I am, it merely shows a tiny glimpse of what I experience."
All of your work hits with raw proximity. When you take a picture of a person or group of people, are you one of them or just an observer? Do you participate in whatever their activity is, or are you there just to document it?
Both. I think there’s a fine line I tip-toe around to manage to do so. Once you’re participating, the photos of the subject matter you’re capturing turn out to be much more lively and spontaneous. But there are also times I do merely observe.
What role do ugliness and obscenity play in your pictures? Do you look for these elements or just stumble on them?
I find ugliness and obscenity tend to be quite subjective. I document what I reckon to be visually stimulating. So everything is mostly stumbled upon. 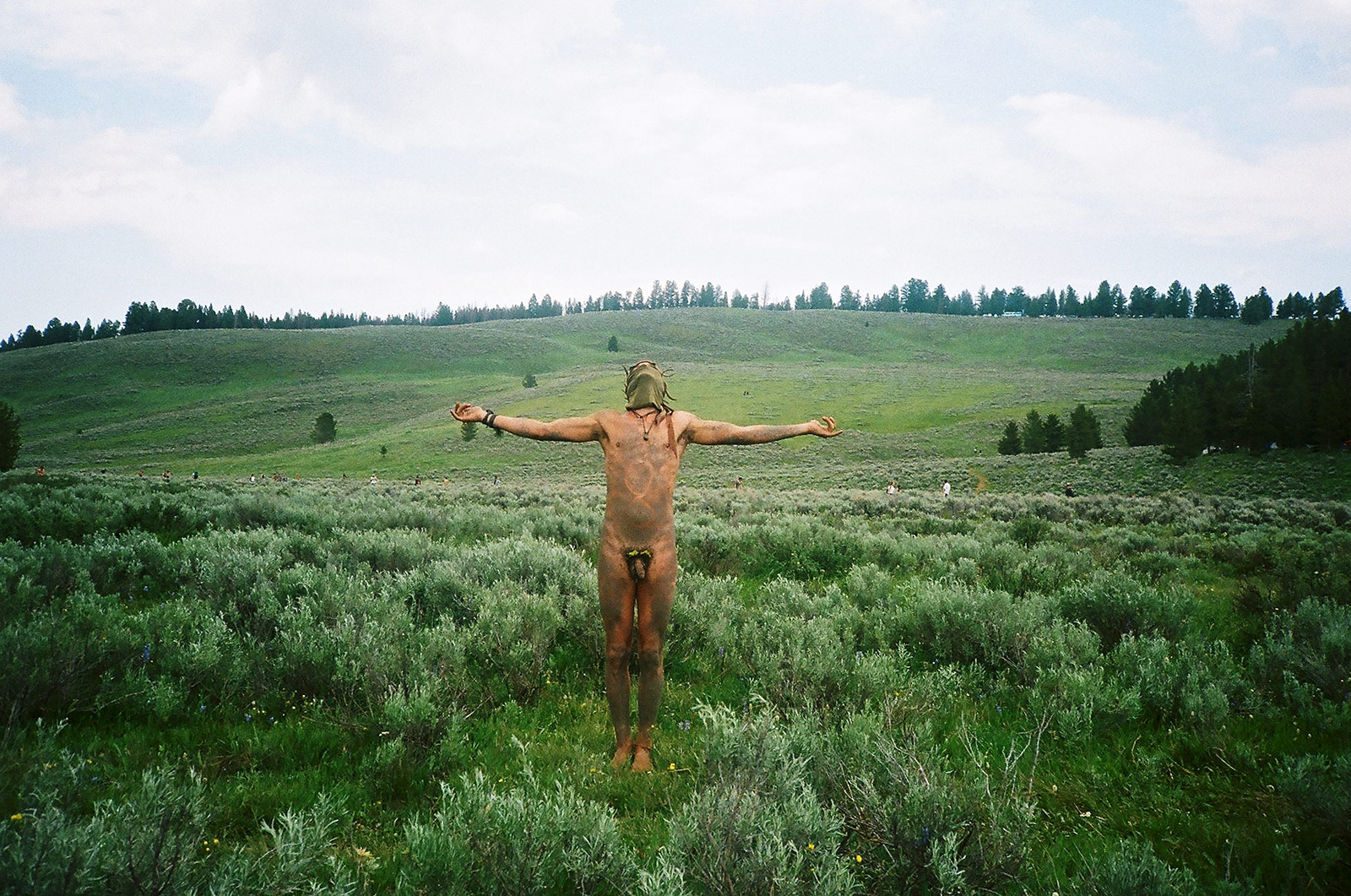 You tend to tell stories about outsiders, about people who have chosen to stay away from the usual paths of society. Do you try to give them a voice? What value do you see in these people?
I believe these people are playing an important role by consciously not participating in the pre-constructed reality paradigm that society impedes on everyone. Their actions are louder than words.
But then you have these breathtaking shots about the beauty and power of nature. They still capture this acidity we see in all your work, but they’re much more placid than your most famous and crazy images. Do you need this quietness every once in a while, as well?
Yes. I do my best to spend as much time as possible away from big cities and in nature while I’m on the road. 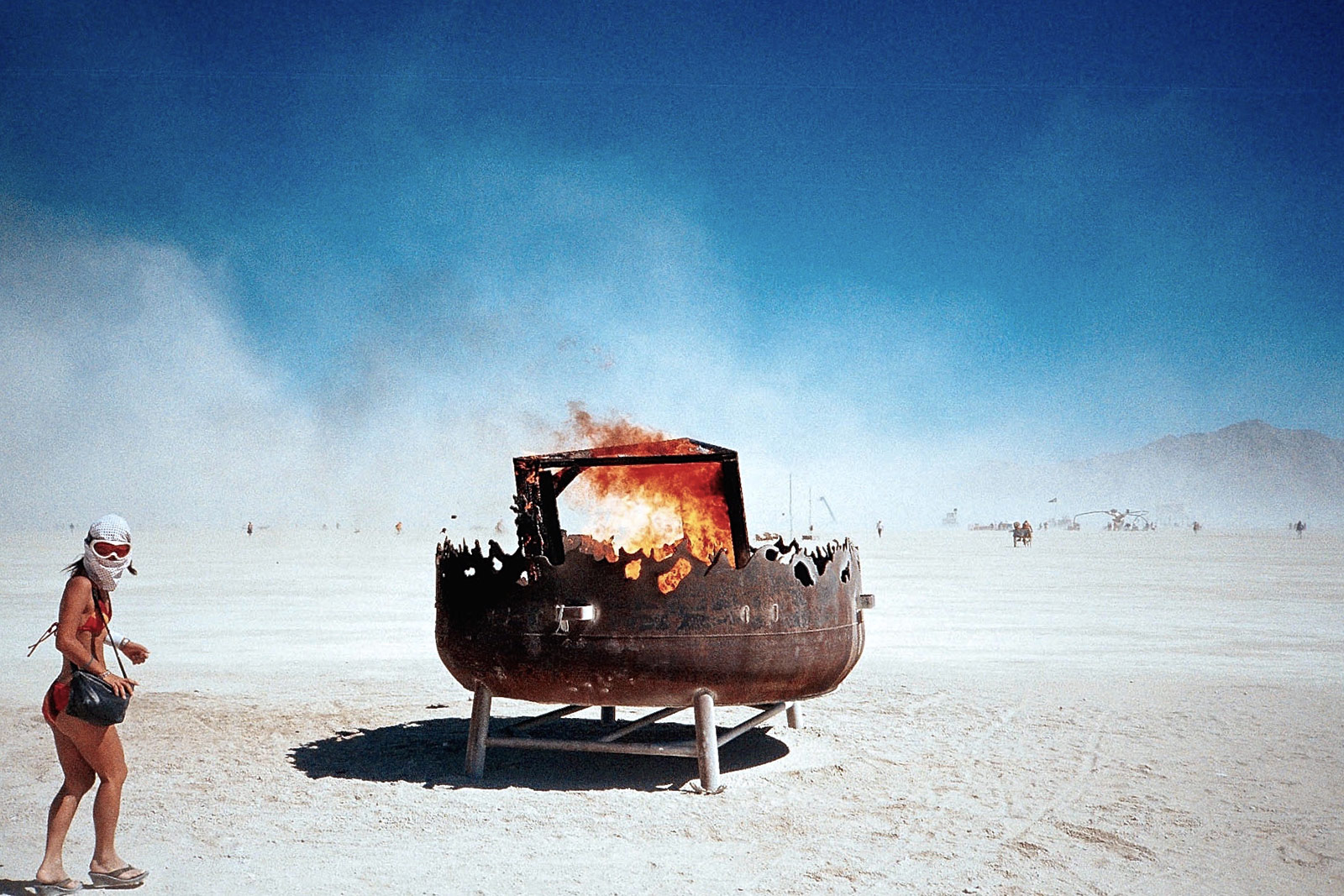 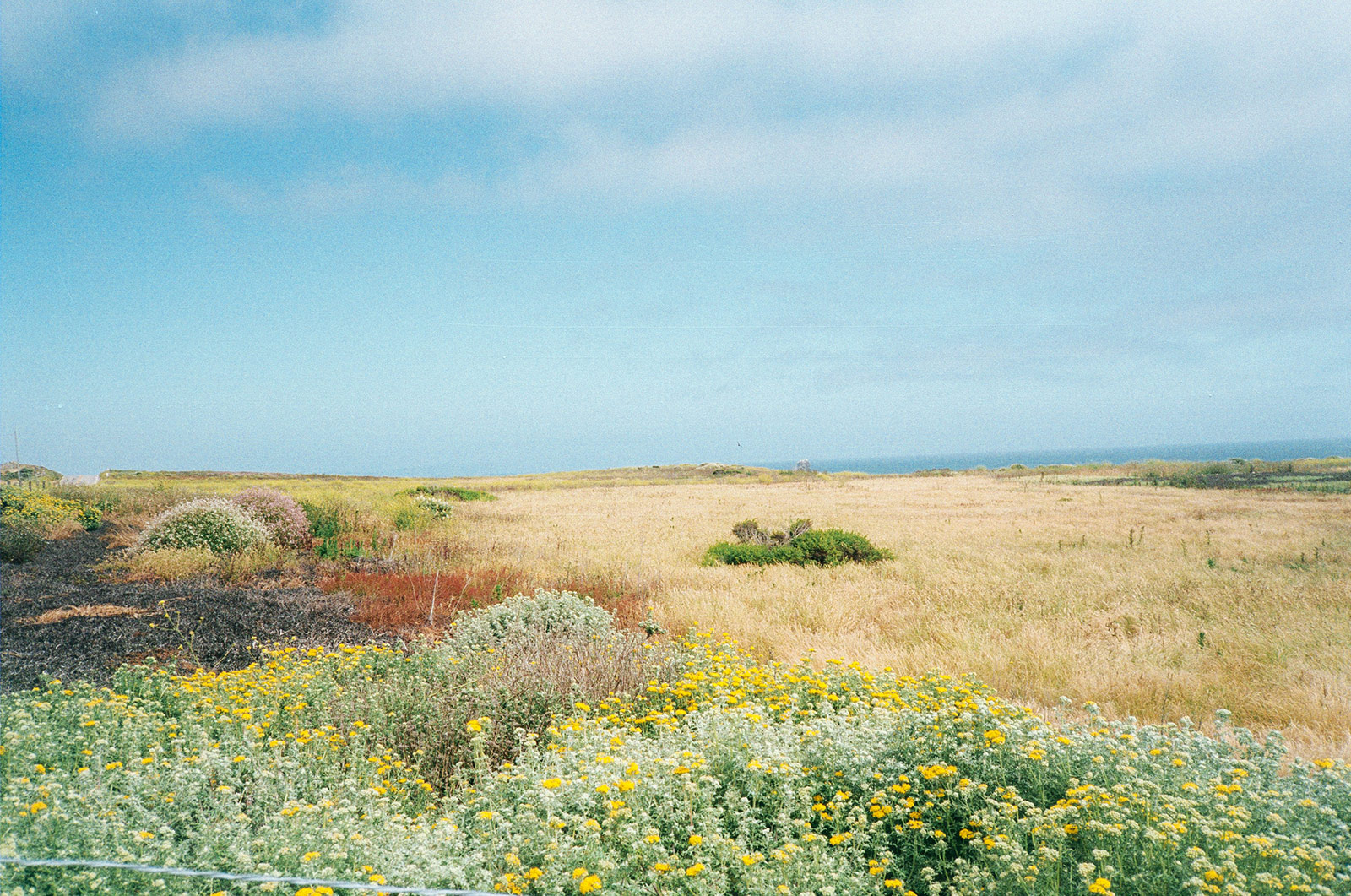 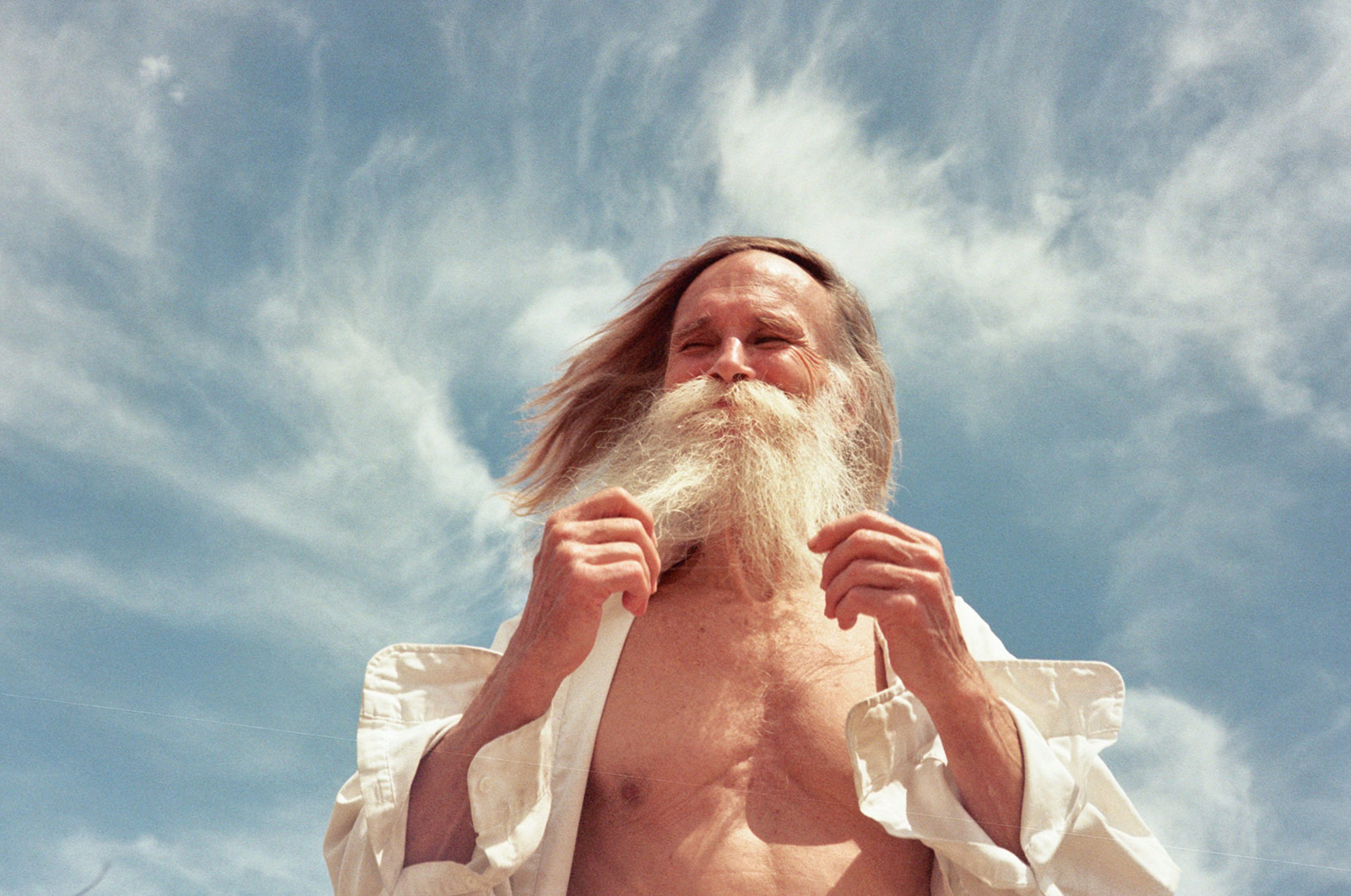 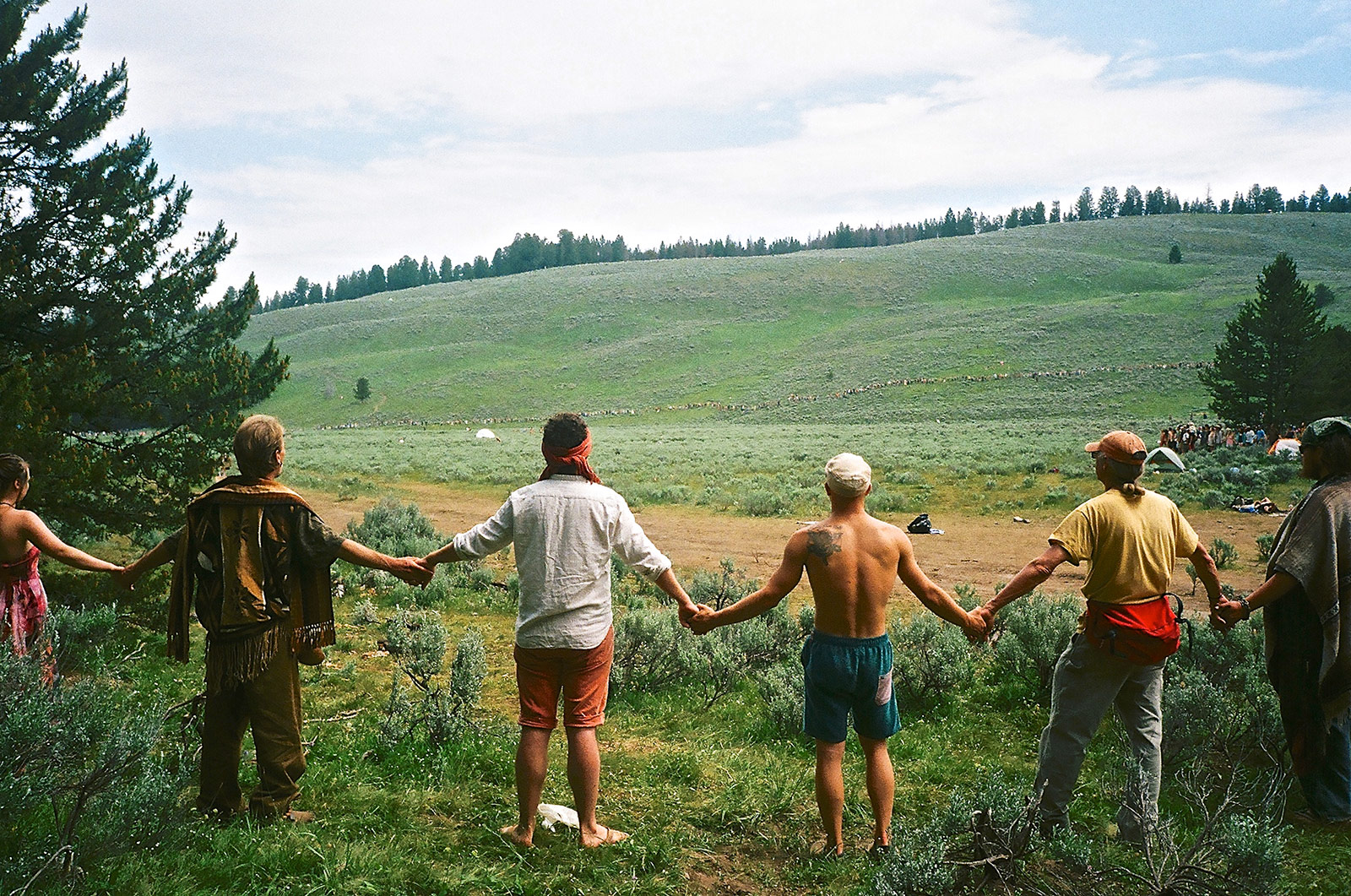 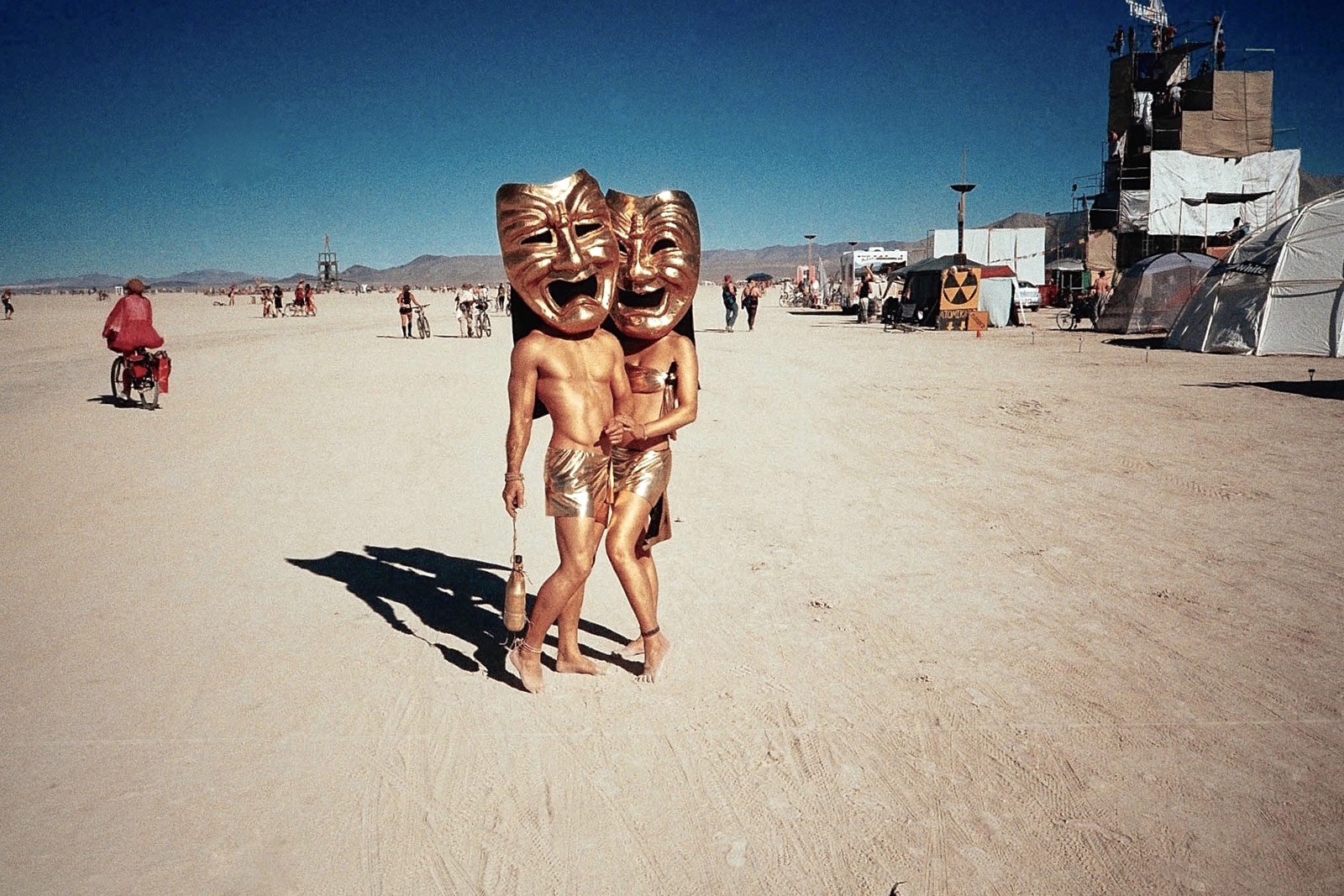 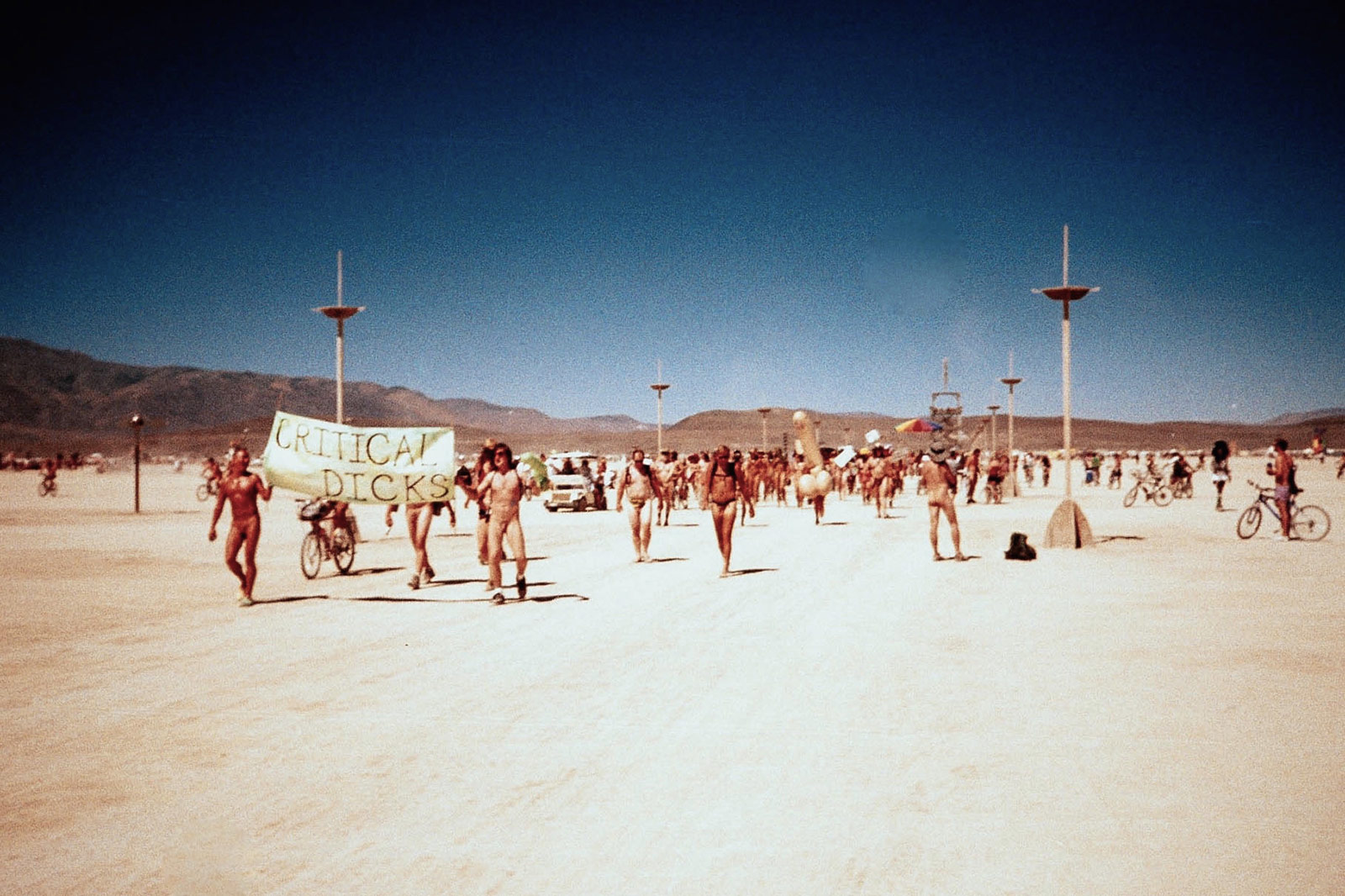 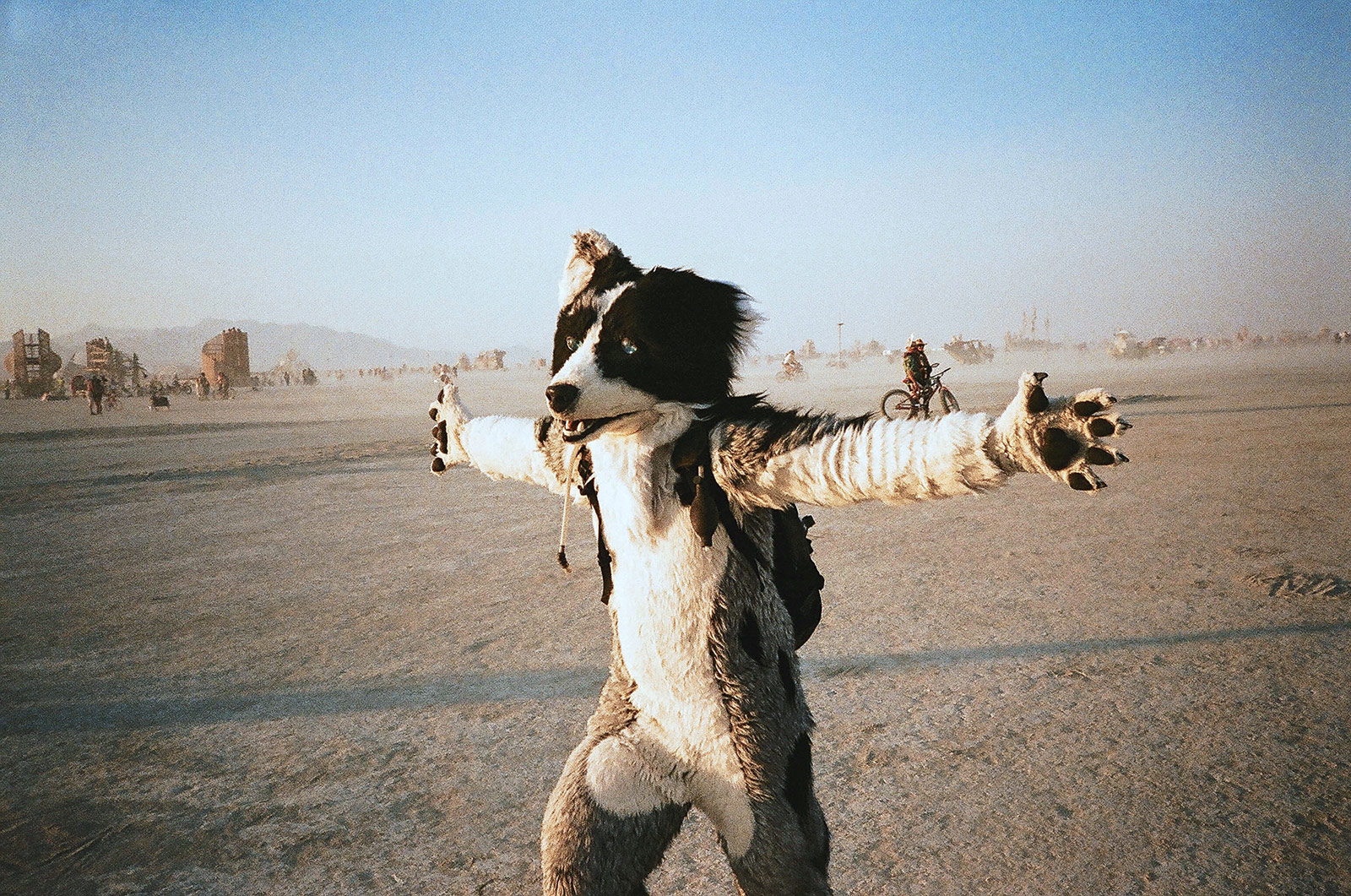 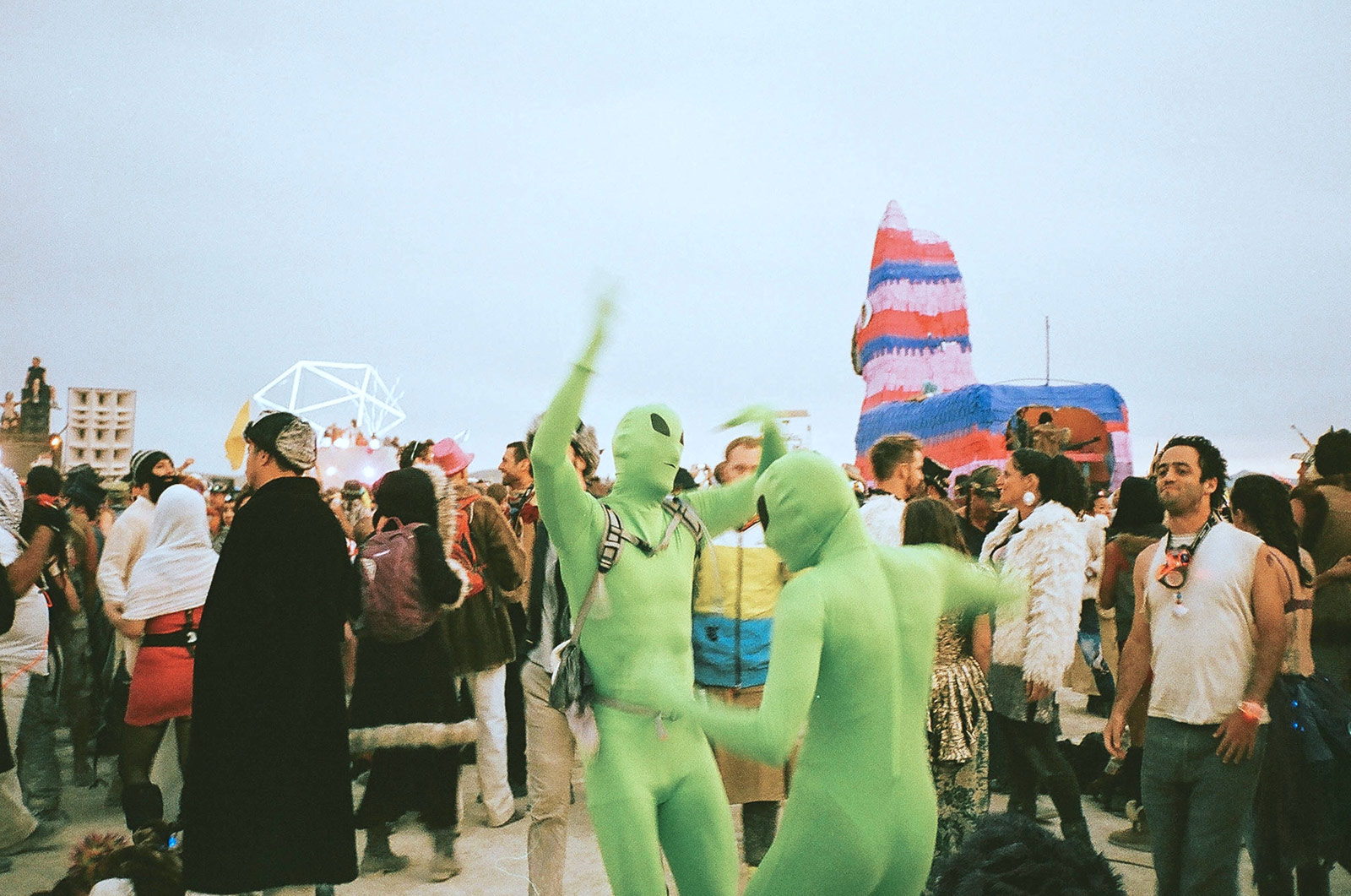 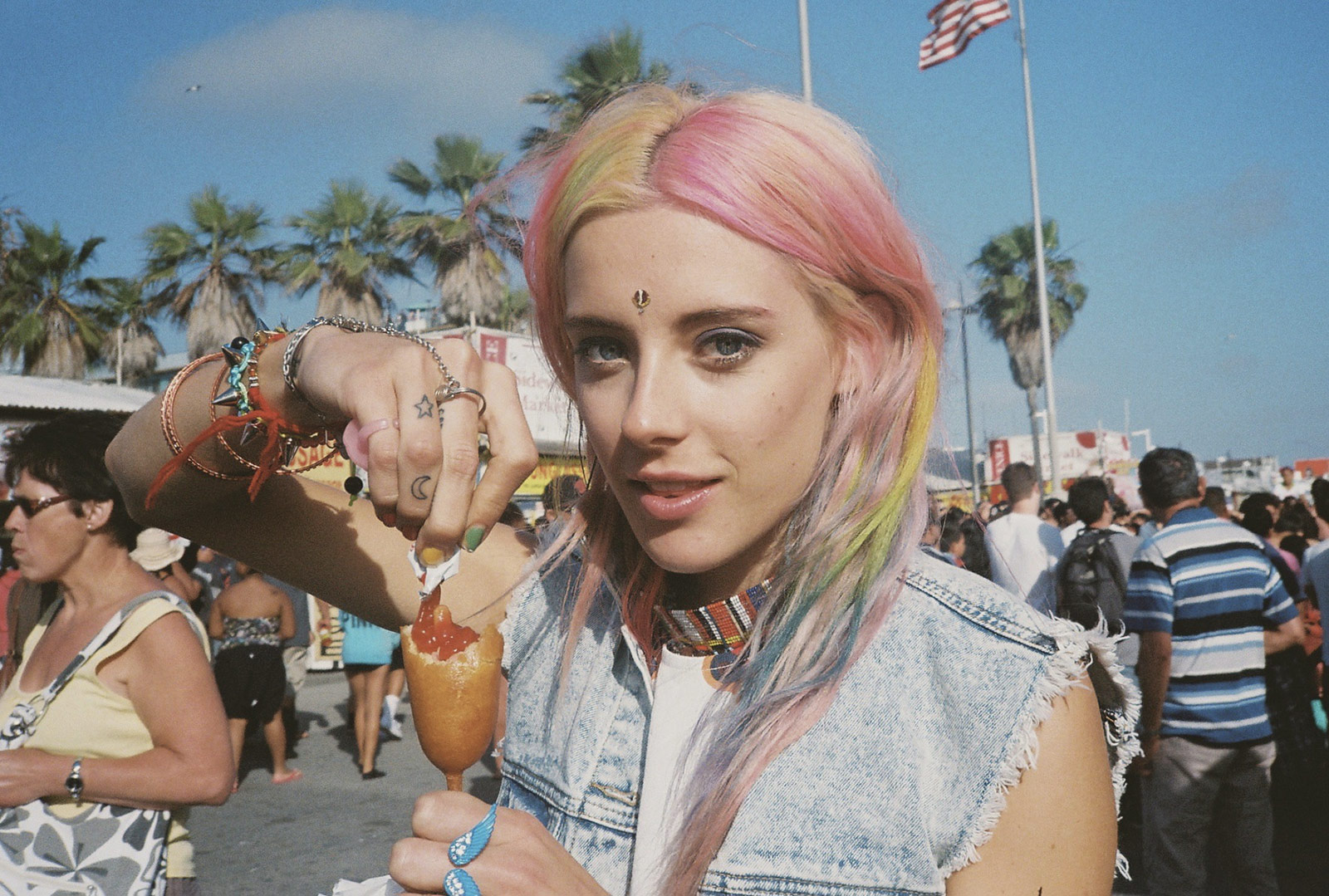 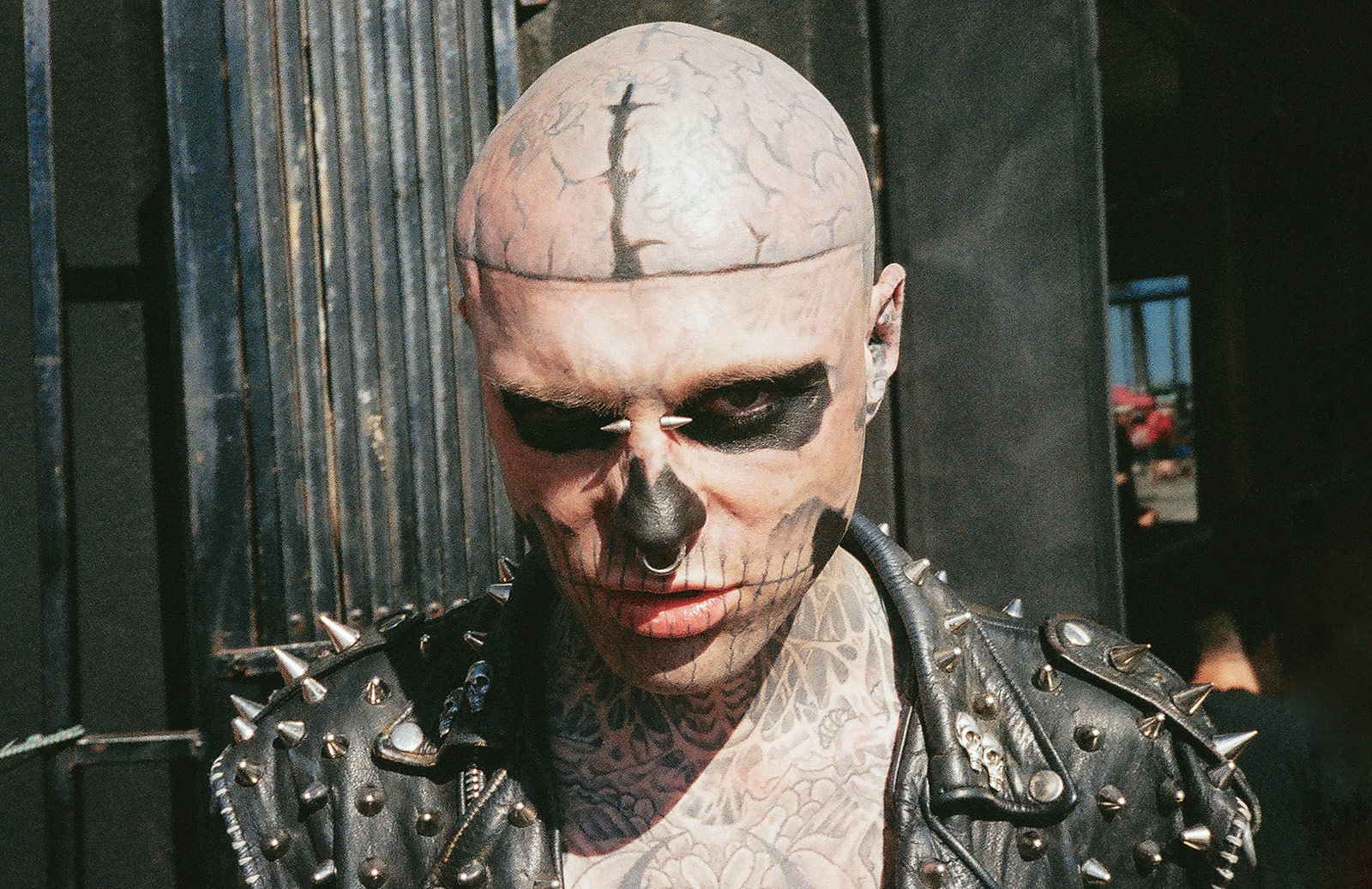 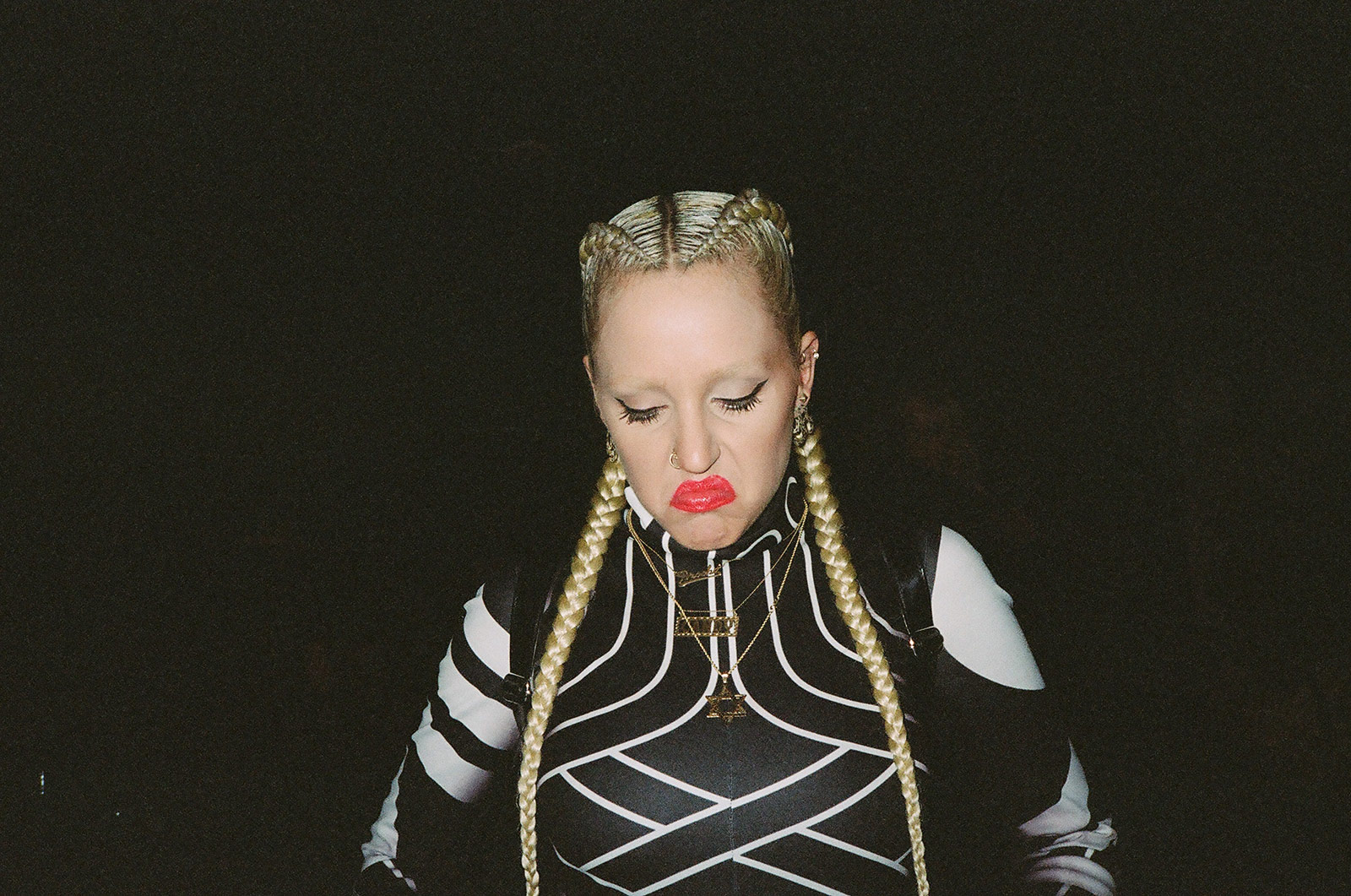 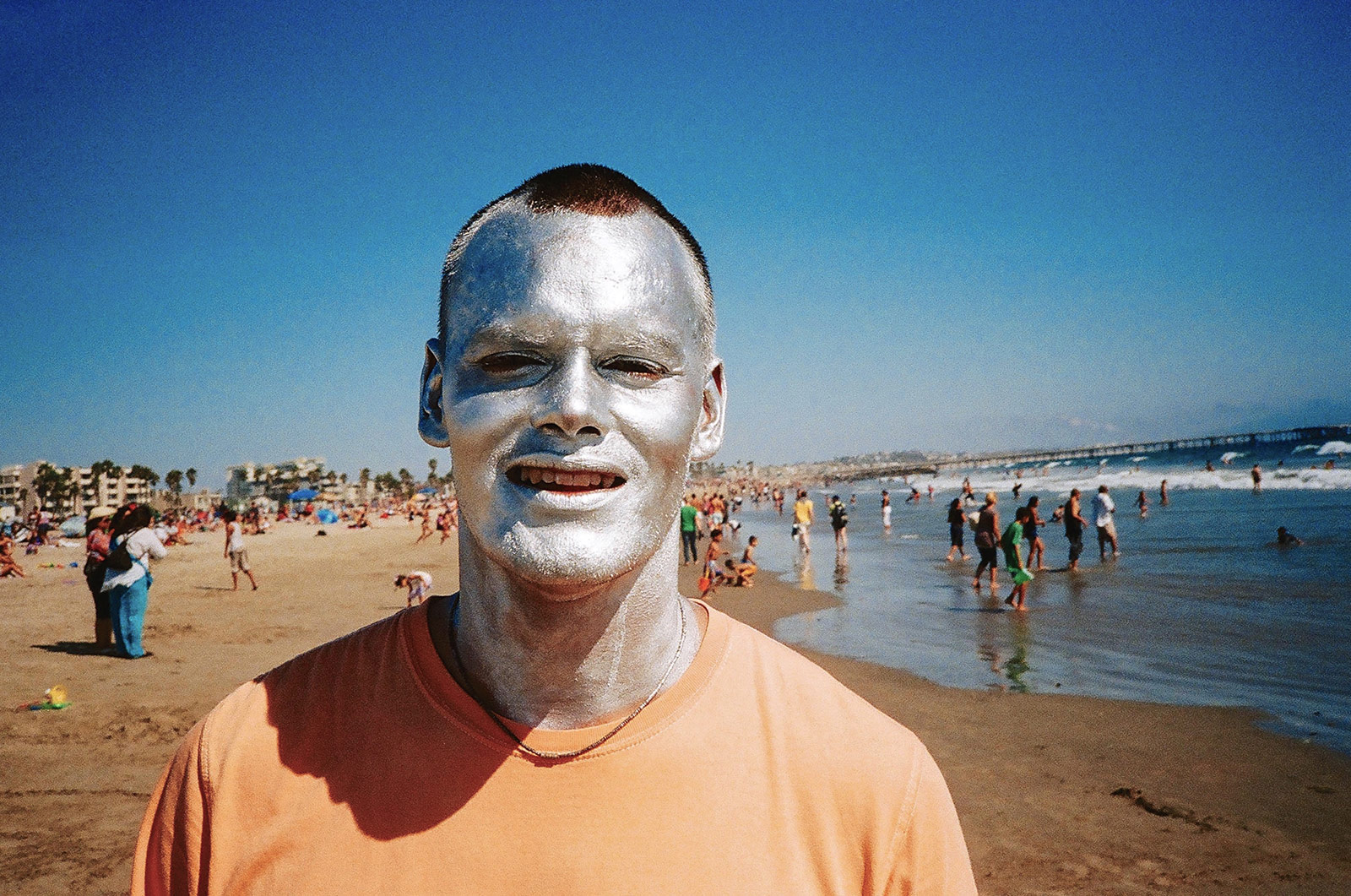 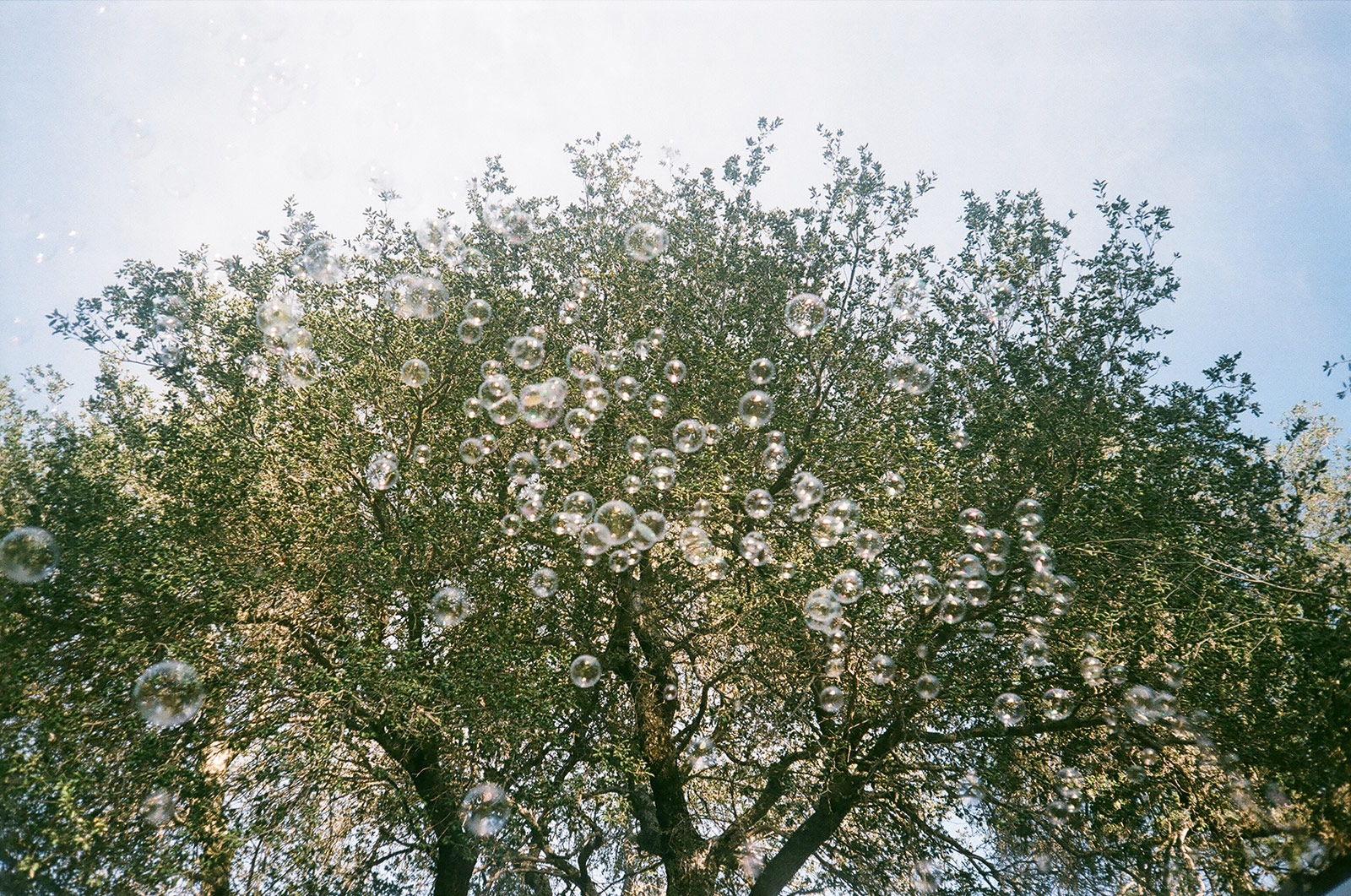 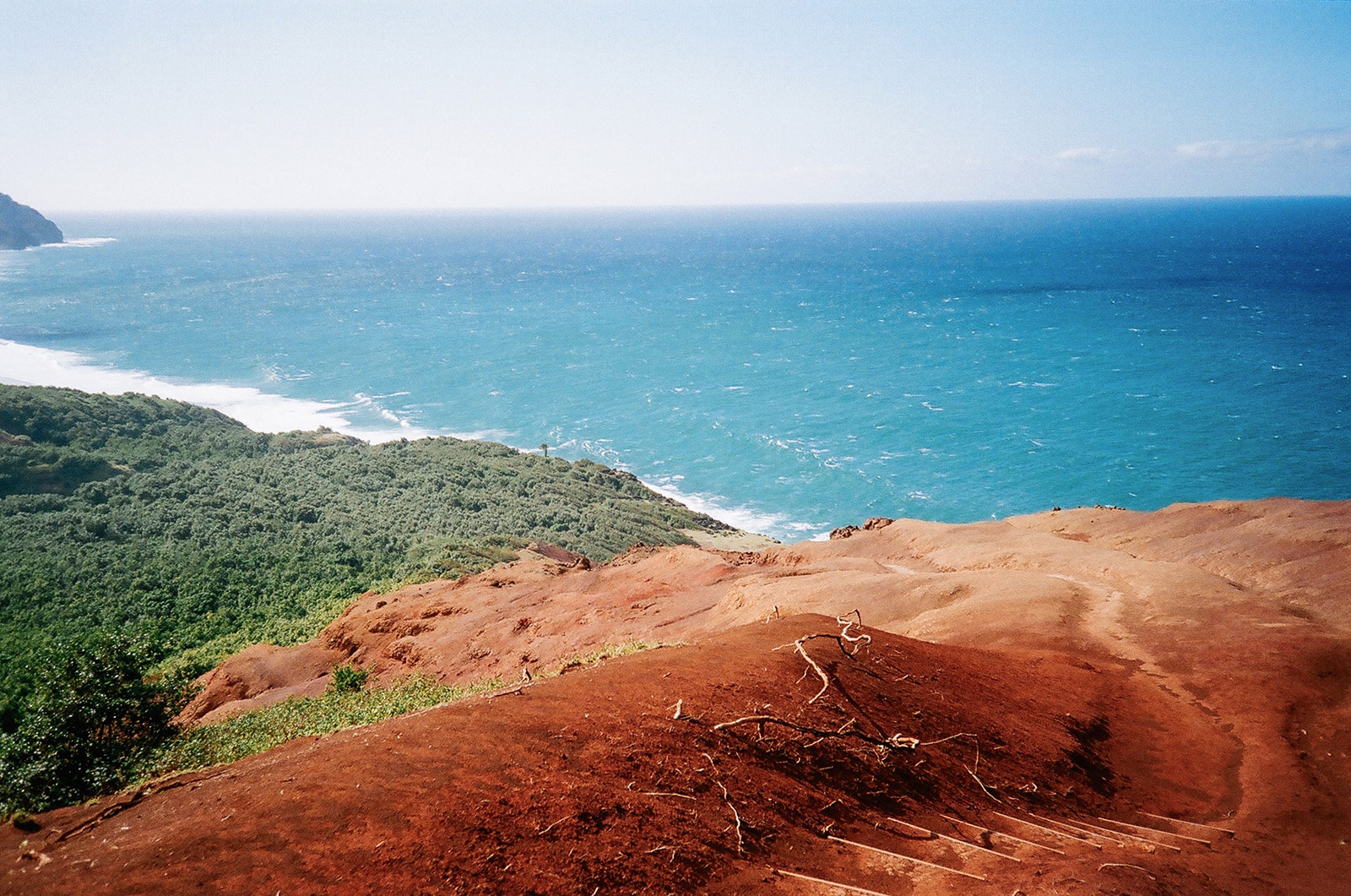 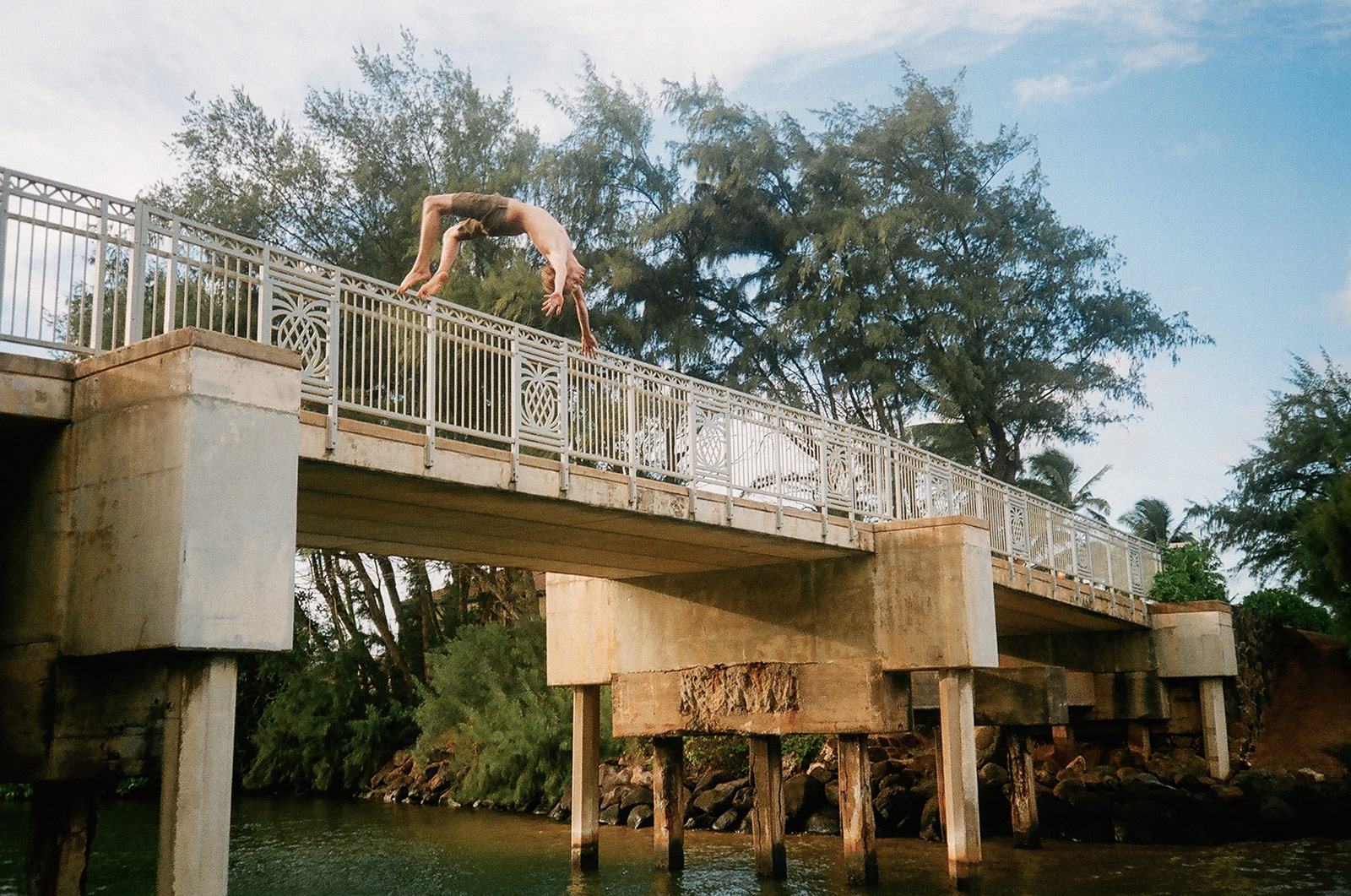