The illusion of a moment in time 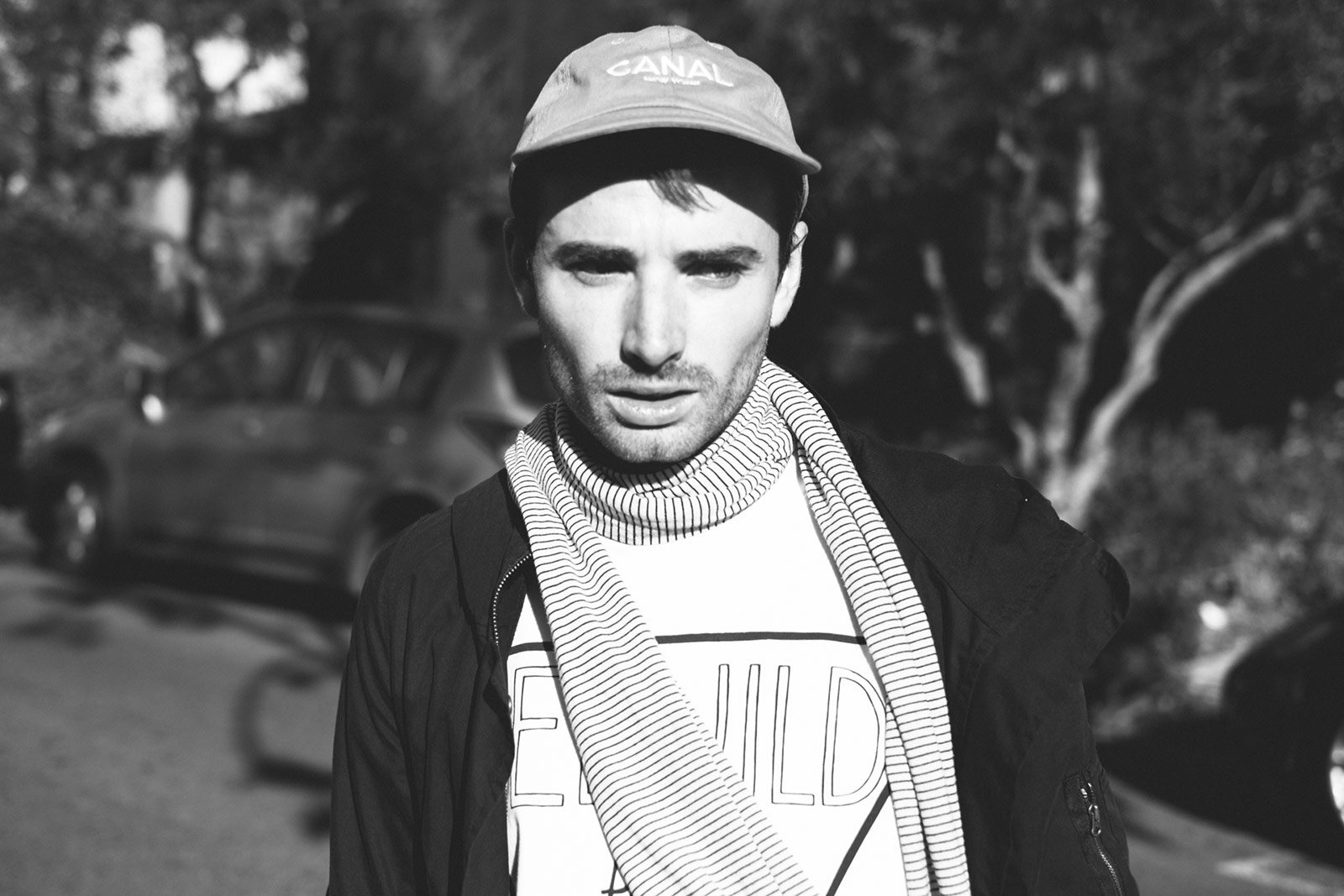 John Clayton Lee is based in Los Angeles, where he can enjoy the golden light he likes to work with. However, he used to live in colder and darker latitudes that are still influencing his photographs. His ability to find beauty no matter the place brings to light spots that otherwise would have gone totally unnoticed. He names Egon Schiele as one of his main references, and even if you may not find anything in common between the artist and the photographer at first glance, his pictures of women do actually recall somehow the voyeur-like interpretation of human body of the expressionist painter.

When did you realise you wanted to become a photographer and how did you get started?

When I was in high school I always shot photos of my friends skateboarding and girls I hung out with. My friends and I always tried to go on trips to get out of this small town in Tennessee we grew up in, and I would always just have a camera with me. I bit my teeth shooting all film and I used to learn stuff about different cameras and film types from the internet. Later I got into painting and filmmaking and went to school for art and film. Making photographs has always been the most natural way for me to always be creating something, looking and noticing details.

In your opinion, what makes a great photo?

I’m a very visual and intuitive person so it’s more of a feeling. I used to think it had a lot to do with the limitations you set up for yourself, with the film or the camera or the time of day and lighting you choose, or your subject and framing, but I have been constantly surprised by images that were beyond all of those details that you can control.

You’ve got a fascination with both natural and urban landscapes. What draws your attention in each case?

I often find myself craving a trip outside when I’m in a city for too long, and vice versa. I guess going back and forth between these landscapes, and then looking back over the images, they sometimes gain more meaning because of their contrast to one another. William T. Vollmann had this quote: “I love cities as much as solitude, prostitutes as much as trees.” Even though I know as little about trees as I do prostitutes, this quote reveals the yin and yang that these landscapes have to me. 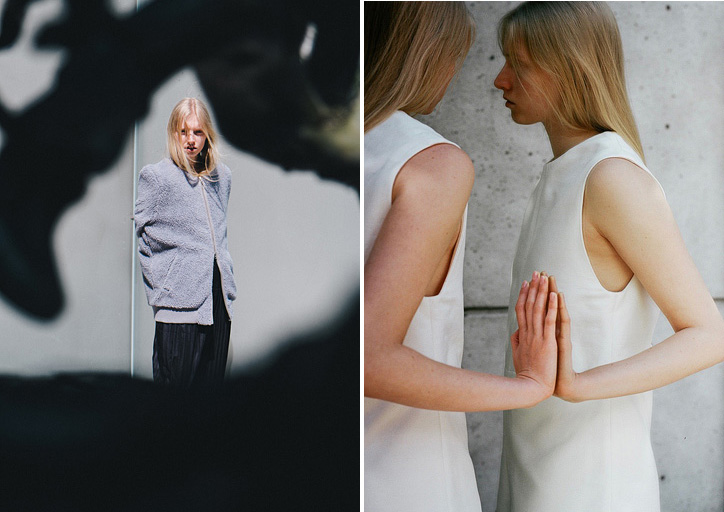 Your landscape photographs are great, but I find even more interesting your photos of derelict and hostile urban areas. What attracts you to these places?

I made a book called Dark Waters that carries a lot of moments from my time living in Baltimore, where I went to school. These places were just there and the edits came out to show this. I mailed a copy of the book to a close friend who was in prison, and he showed it to some inmates, one of them responded to the work saying: “What’s the big deal, it’s just some images of trash and fire?” This stuck out to me and I cherish this feedback. I don’t necessarily search for something beautiful in the photos I take, when something comes out and can be seen as beautiful it’s because it has some level of reality involved, whether it’s in the light or in the debris under a bridge, it shows some illusion of a moment in time, and to me that’s what makes something interesting.

In most of the photos you take, people are hiding from the camera and we can just see parts of their faces. Why don't you capture the whole thing?

It shows some kind of other side which seems unlikely to remember or capture, so it works in particular edits. I have photos that I have shot of frontal faces, and commercial work as well like that. But for some reason I always seem to capture some kind of moment right after a glance facing the camera and then I am often drawn to these images later. This changes, of course, as I do more fashion work.

You are currently living in LA, a city known for its good weather and nice light. However, when I see your photos I get the sense of a winter atmosphere. It feels as if the people you portray where enjoying the weak sun rays of a cold winter day…

The book I mentioned earlier draws from this winter light. Not sure if I am really drawn to this lighting or if I actually just lived in it for a long time in Baltimore, and then Portland was a bit gloomy as well. I think this lighting conveys a type of mood that has some depth. It is great to take stills and video here in LA where the lighting is always golden, which works because I love to work with natural light. But this feature can also make those darker images stand out beside the golden ones, which could make for interesting pairings. 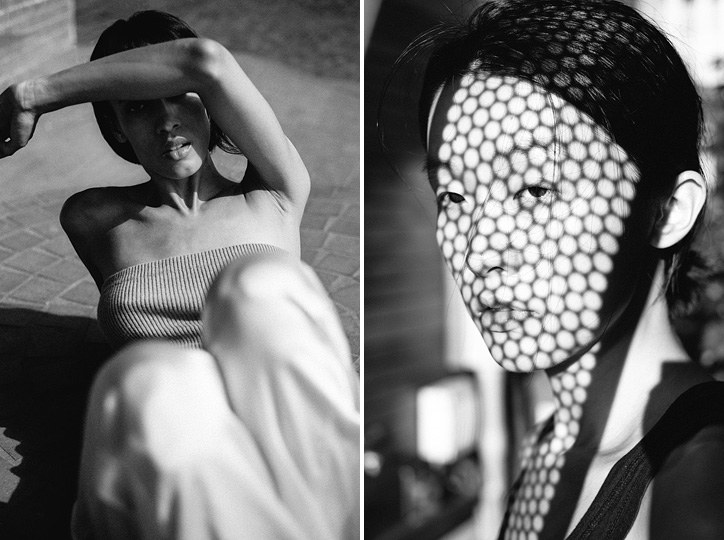 How do you manage to survive as a photographer living in a city with such a high level of competence?

Honestly, I just live day to day. I seek collaborations with brands that I am into and if they are into my work, we create some images together and it helps both of us. LA is very spread out and it feels less of a competitive atmosphere than the east coast did. But I am mostly working with friends and designers, so I can’t speak for the whole city. But for me, so far, everyone has been very open and very nice to meet.

As you've collaborated with a couple of fashion brands shooting some editorials, I’d like to know what fashion means to you.

Shooting fashion editorials allows me to experiment and try stuff out while also engaging a larger audience with those ideas. Right now this is perfect for me and I want to do more work like this. There are a lot of super talented designers and labels in Los Angeles, and I am super stoked to make images with them. As far as what it means to me, I am honestly approaching it as an outsider. Just like anything else, if one detail matters then the whole thing does. This applies to my work and to a lot of the designers that I am interested in. It’s really refreshing to make work like this for me and I hope that people that I create images with feel the same way.

You are also a filmmaker. Was it the natural move for you as a photographer or have you always been curious about video making?

I went to school for film and will always be a filmmaker at heart. One day I hope to make films. Making photographs fulfils my desire to make something and ask questions on a day to day basis. Making films requires a lot of experience to pull from, right now I am just living and gaining experience. I have also had the opportunity to make small videos with some editorials and brands where I was able to combine stills and moving images. This is increasingly necessary because of the technology being so portable and accessible, as well as the delivery being for platforms such as the web and Instagram. I hope to do more projects where I can make short videos and stills.

What are your main inspirations and references?

I am really drawn to painting, the work of Egon Schiele has been in my periphery since I was rather young. The films of Eric Rohmer and Robert Bresson are big inspirations and recent photographers I am also drawn to are HART+LËSHKINA, Vivian Sassen, and Peter Sutherland.

Would you share with us the best advice you've ever been given?

Someone told me that you should just make the work that you want to make and one day people will notice, as long as it has passion. 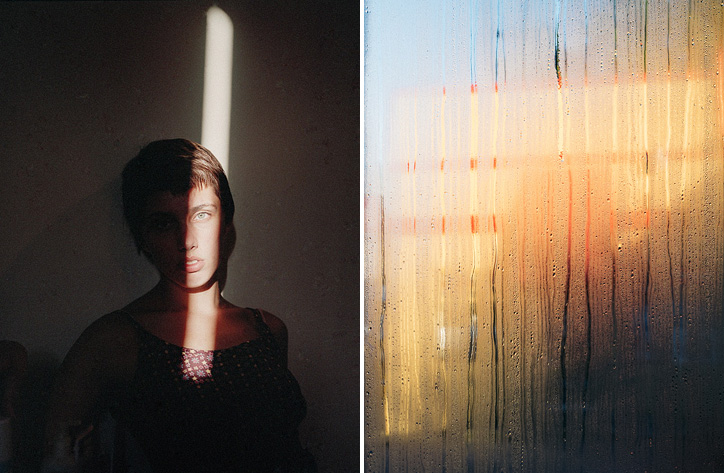 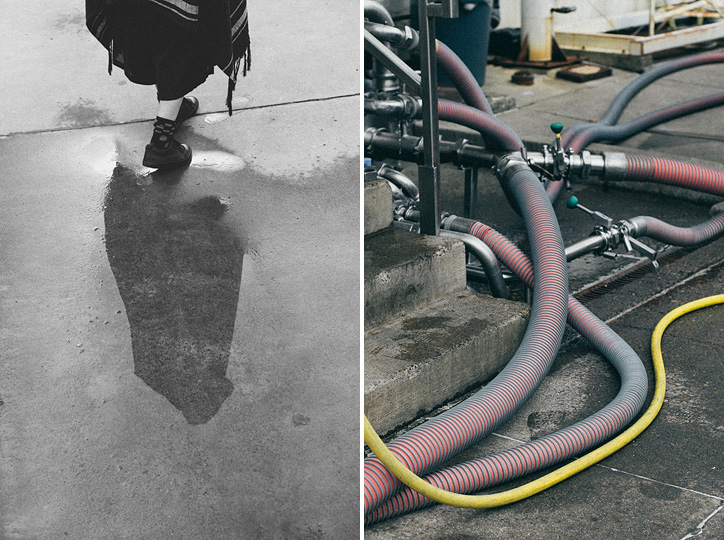 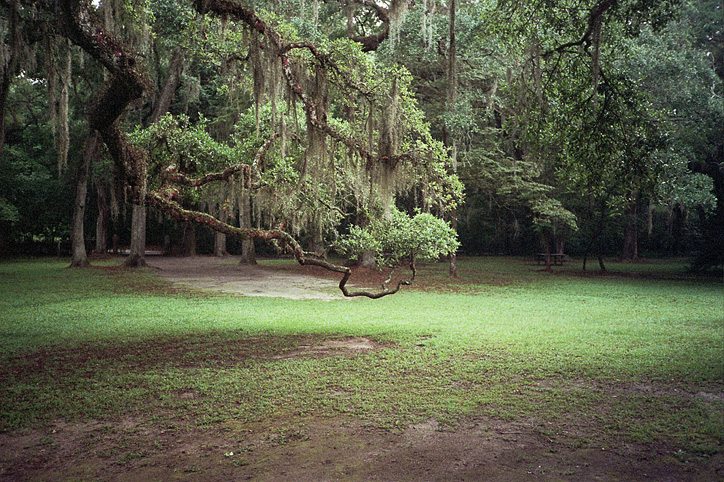